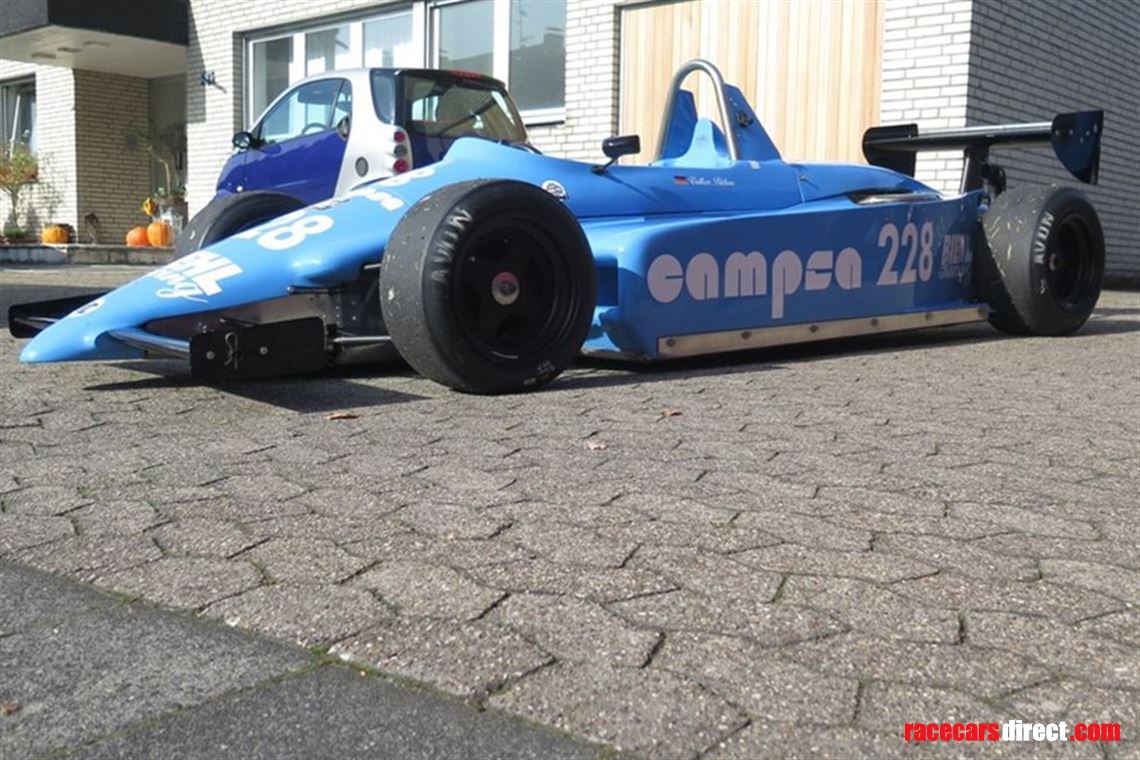 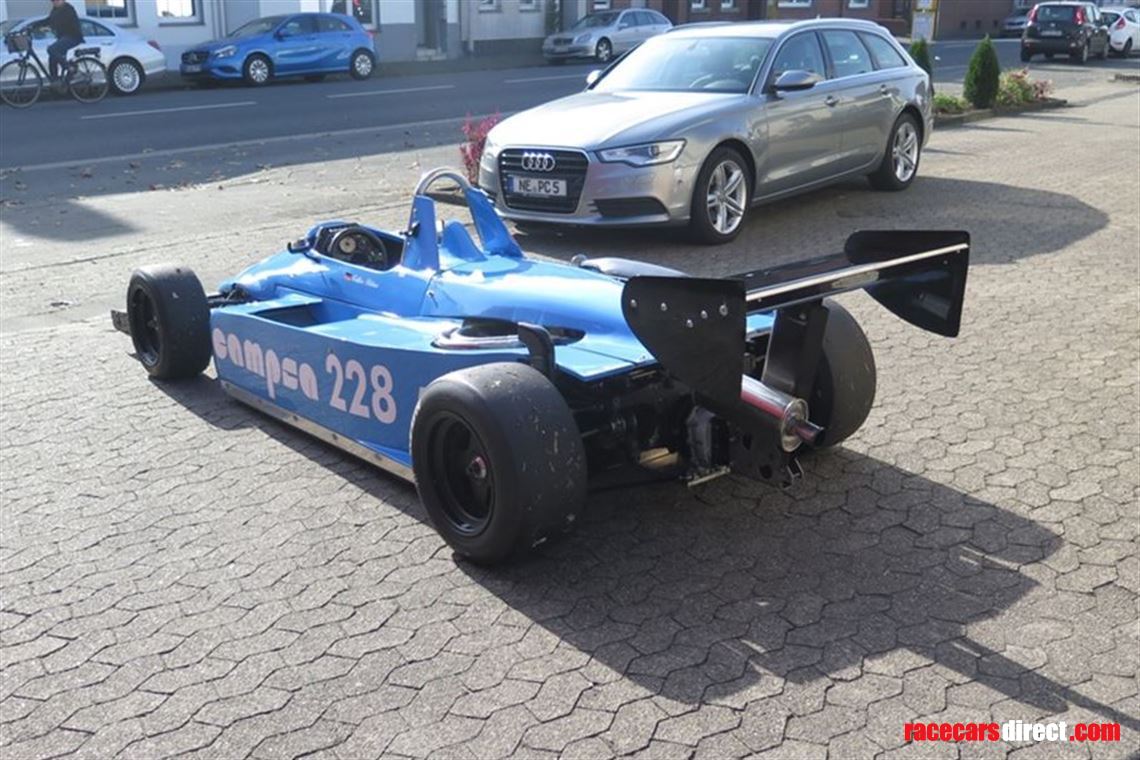 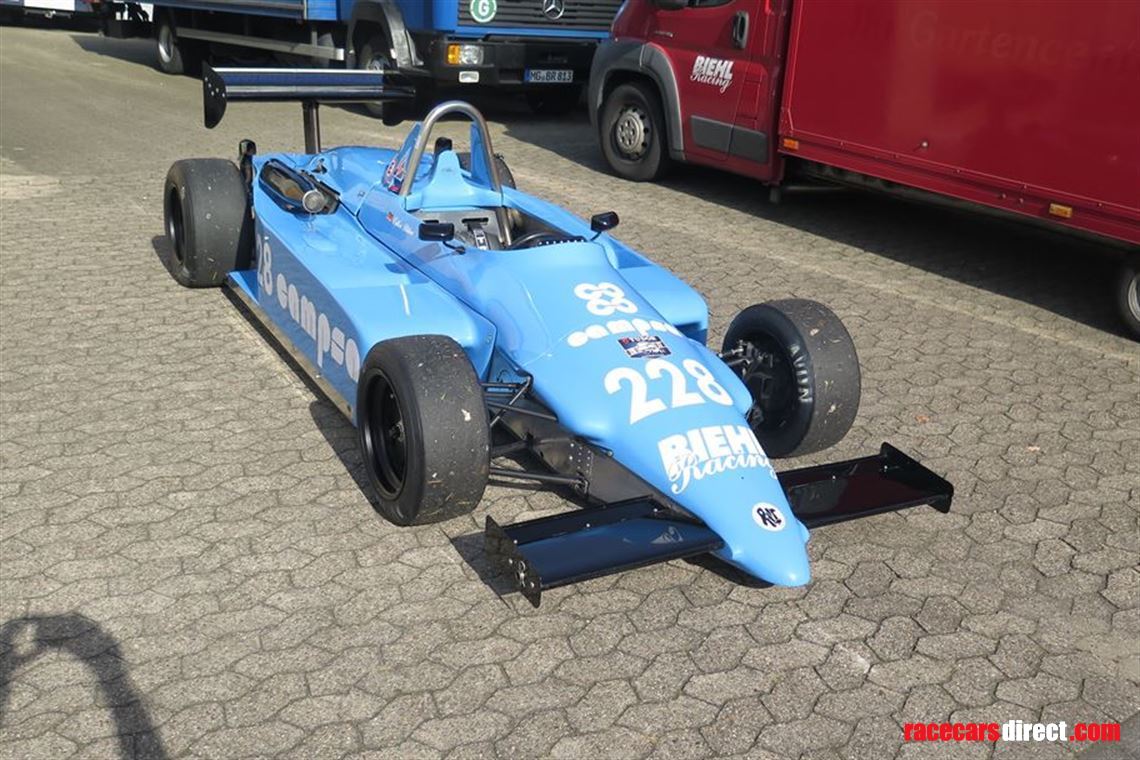 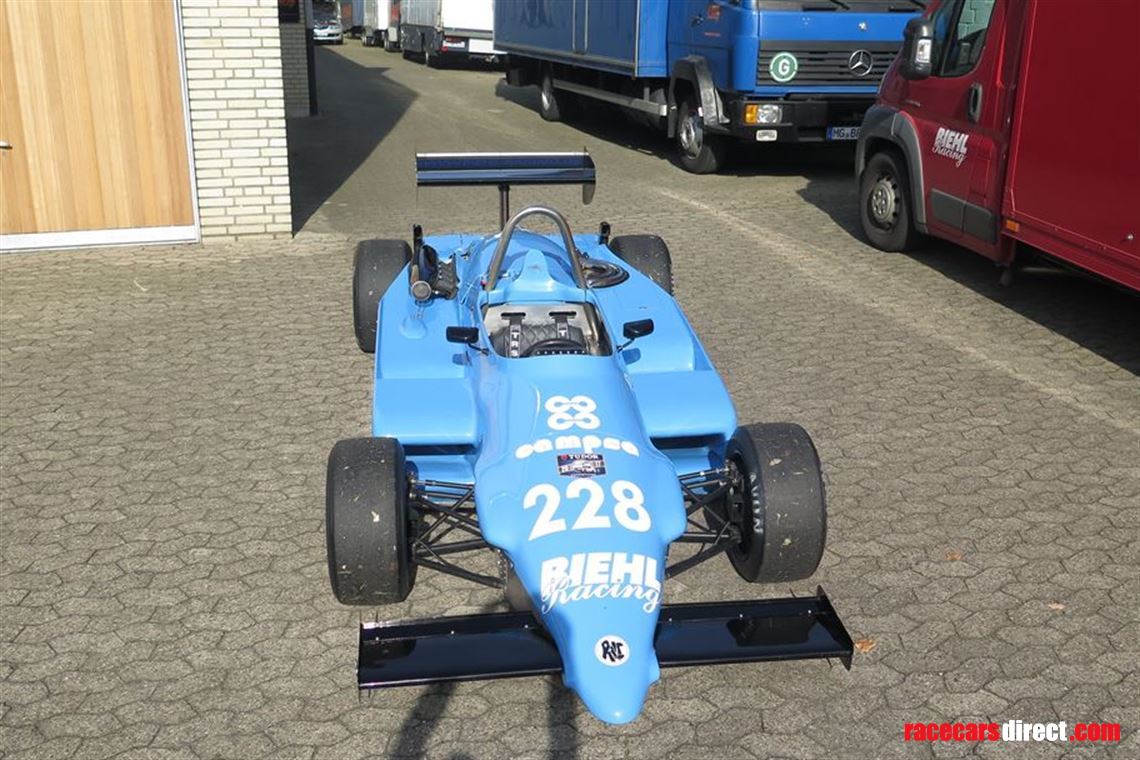 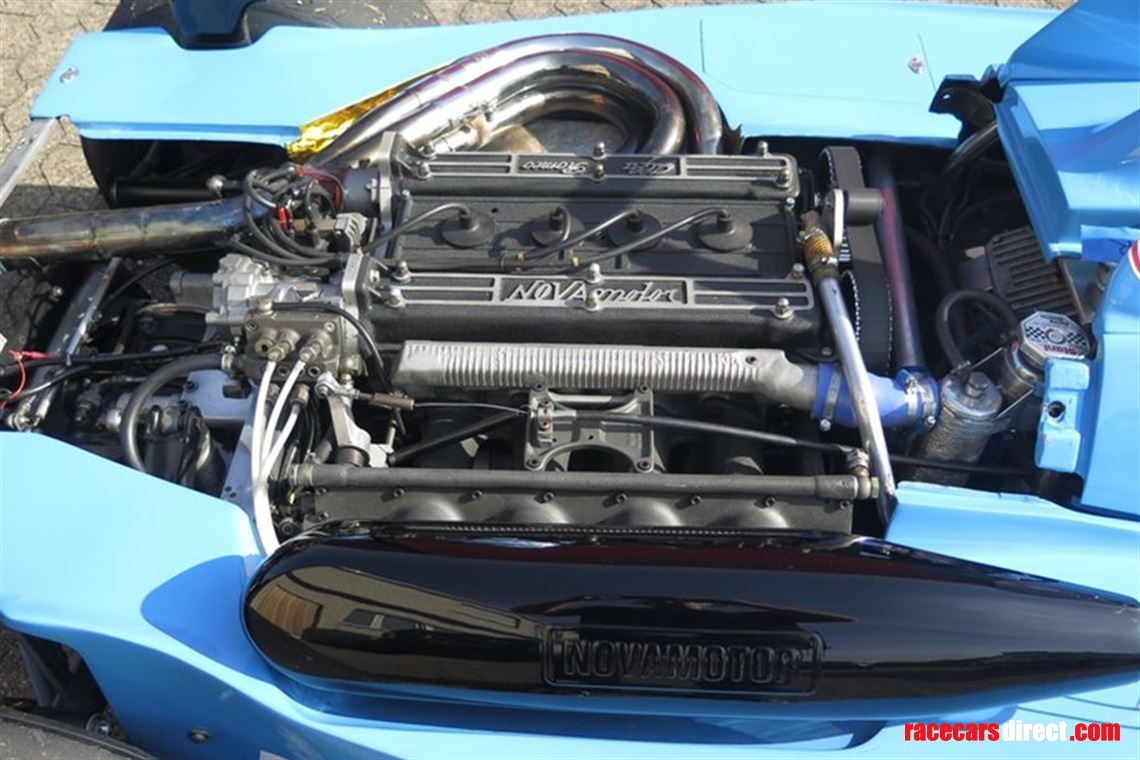 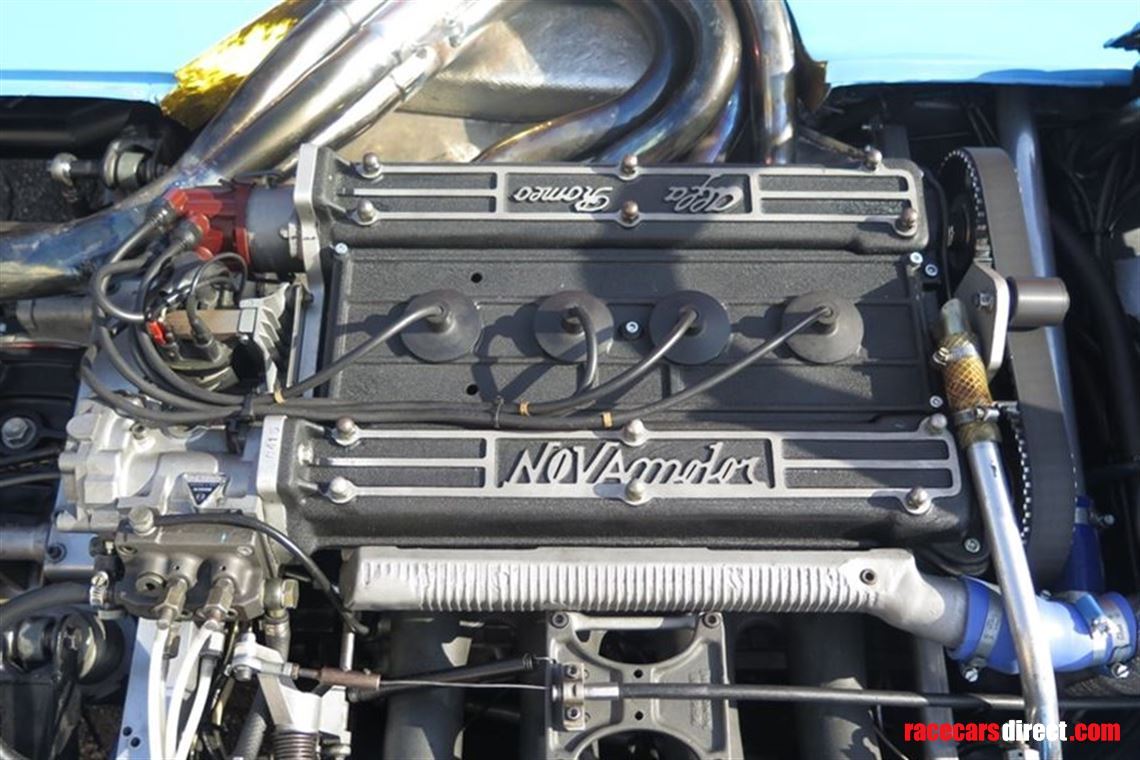 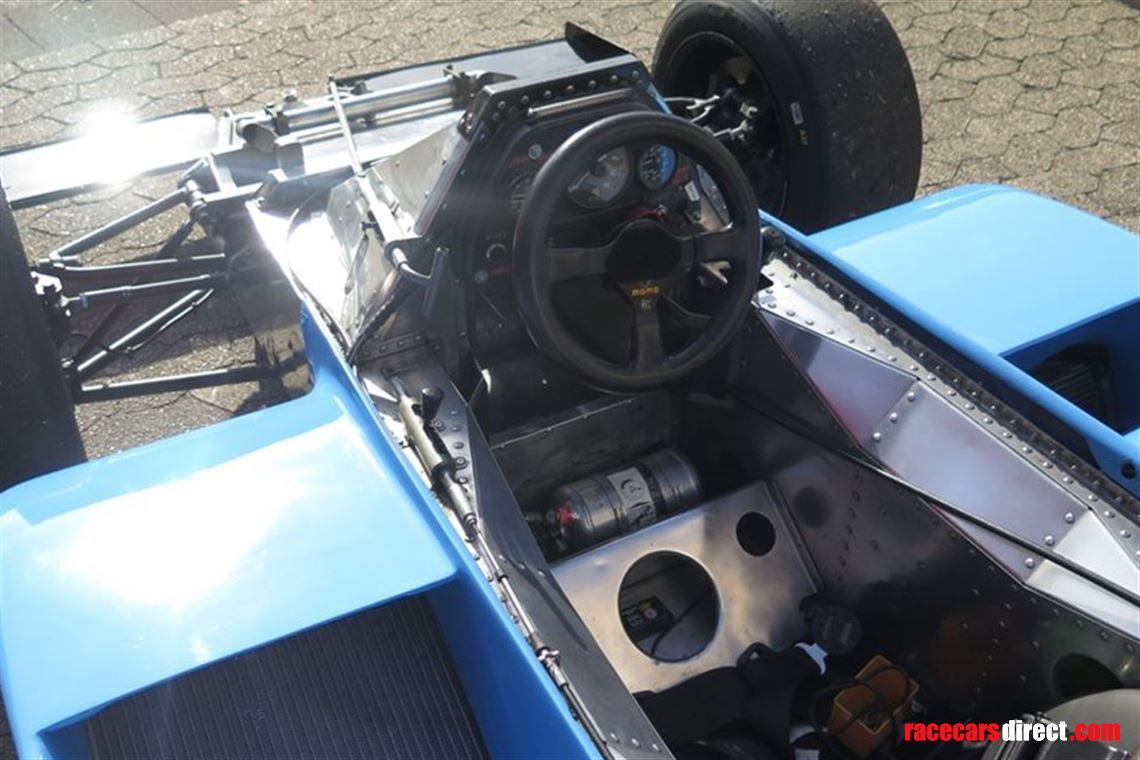 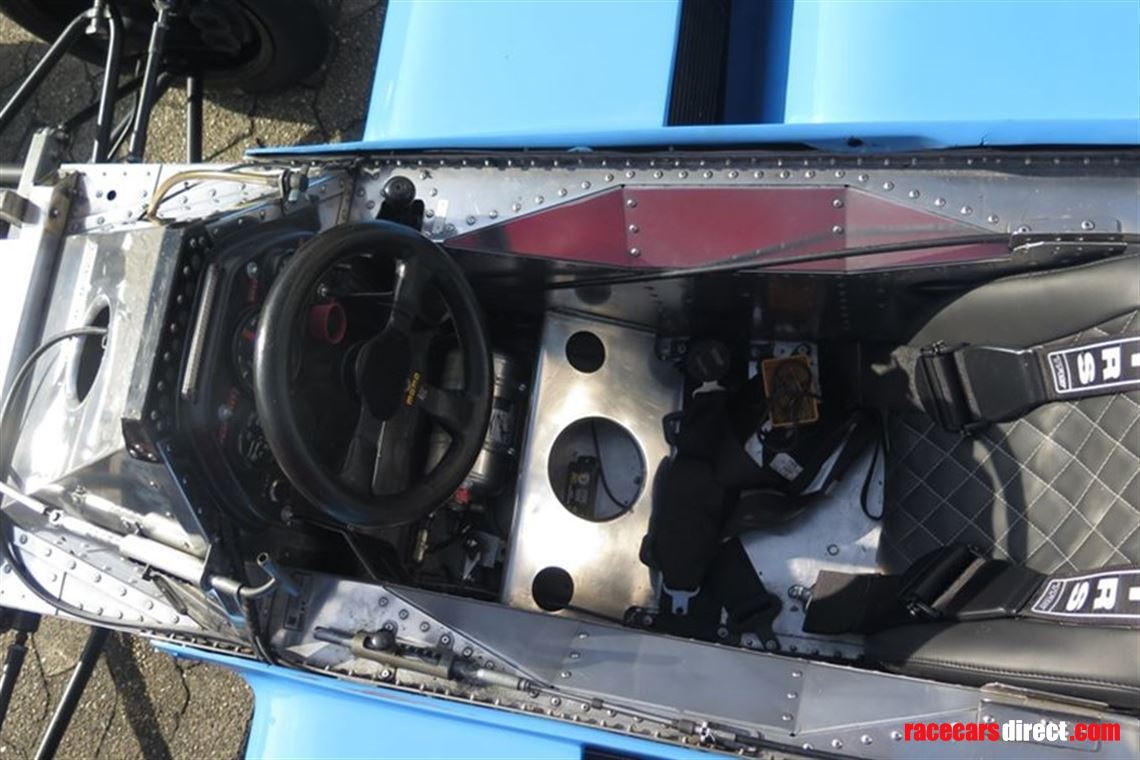 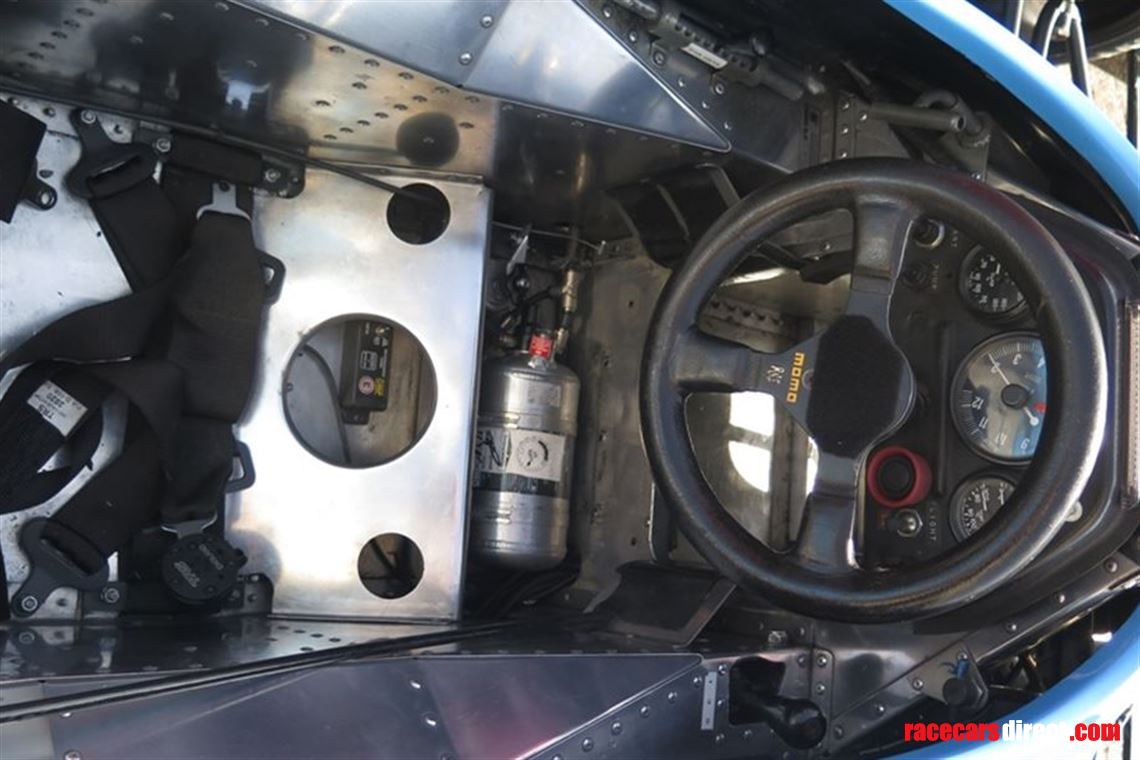 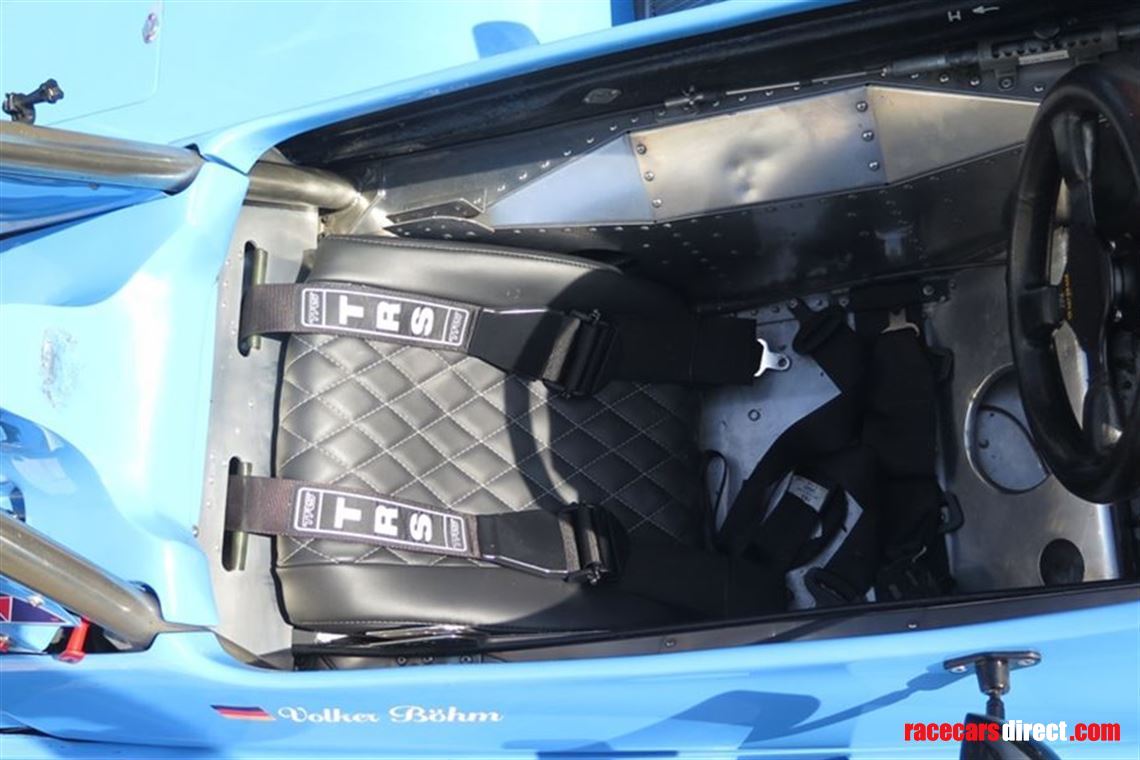 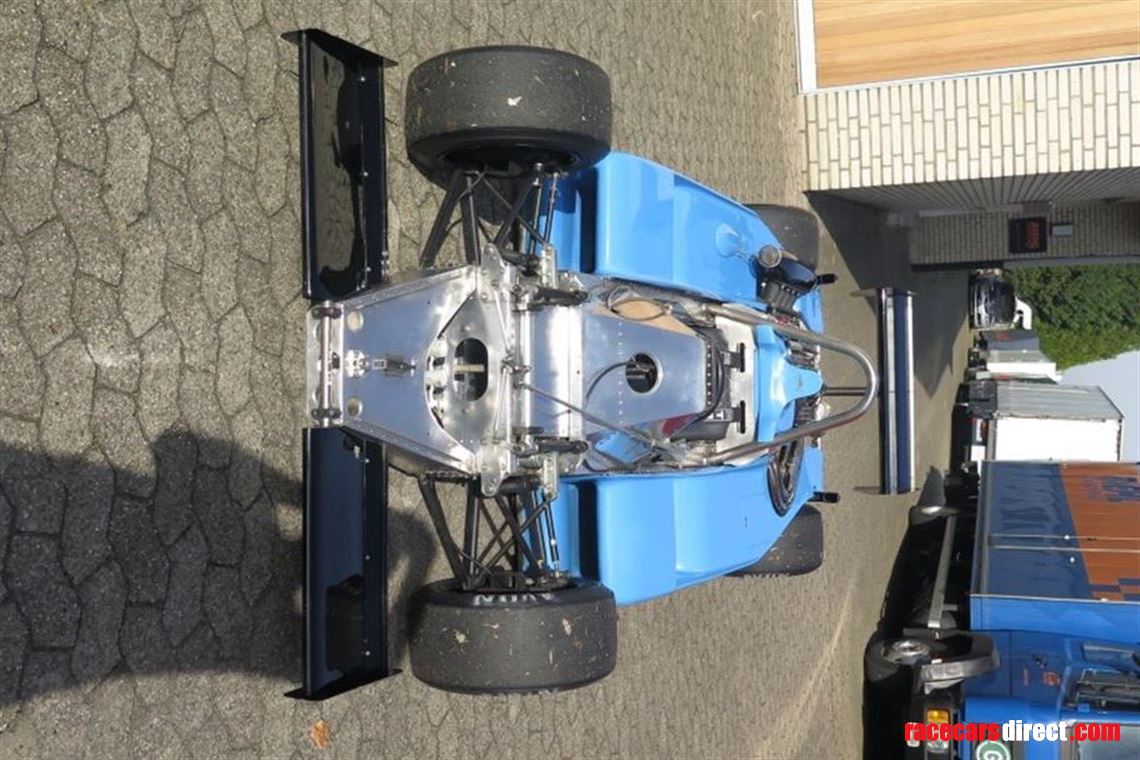 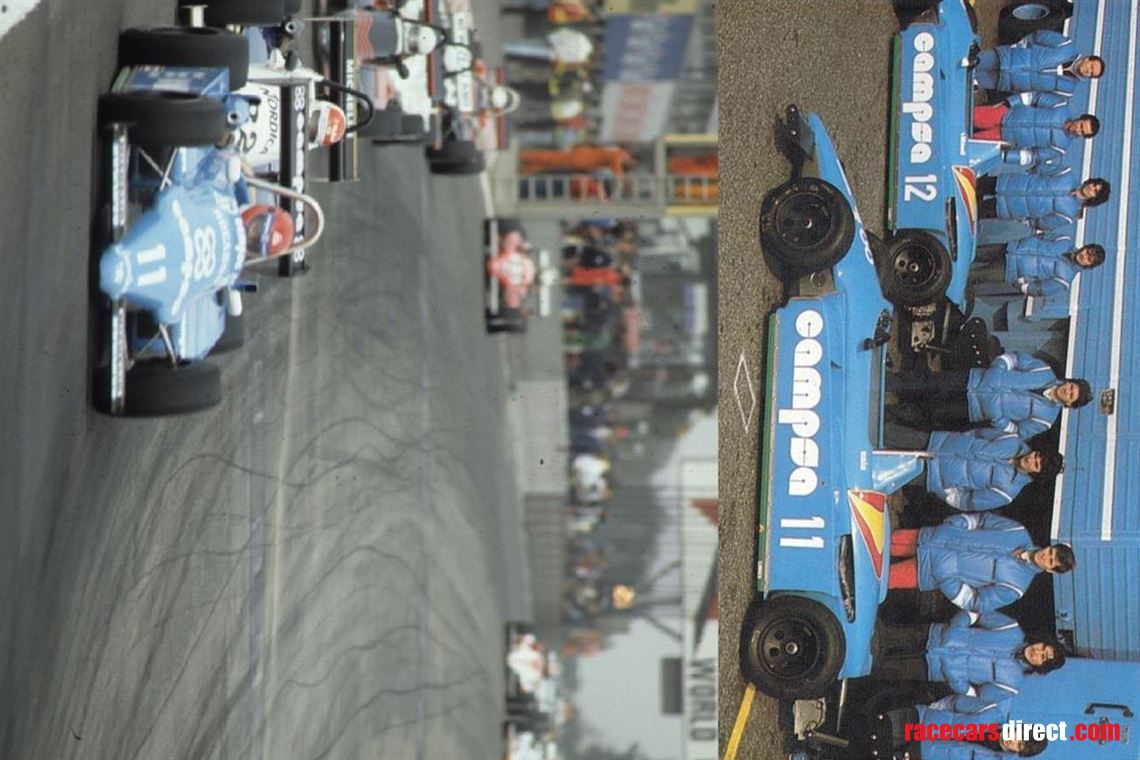 AN IMMACULATE CAR THROUGHOUT, HIGH SPEC INSIDE, NEVER RACED, NEVER CRASHED, ONLY 1 OWNER FROM NEW