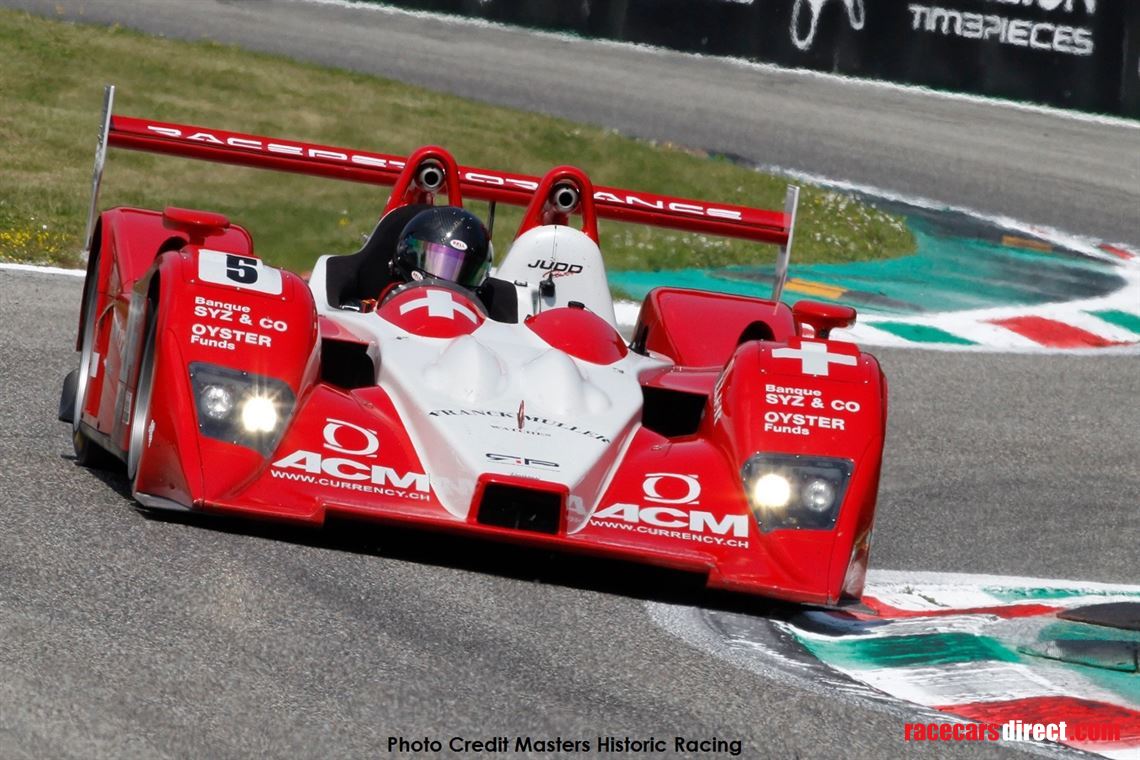 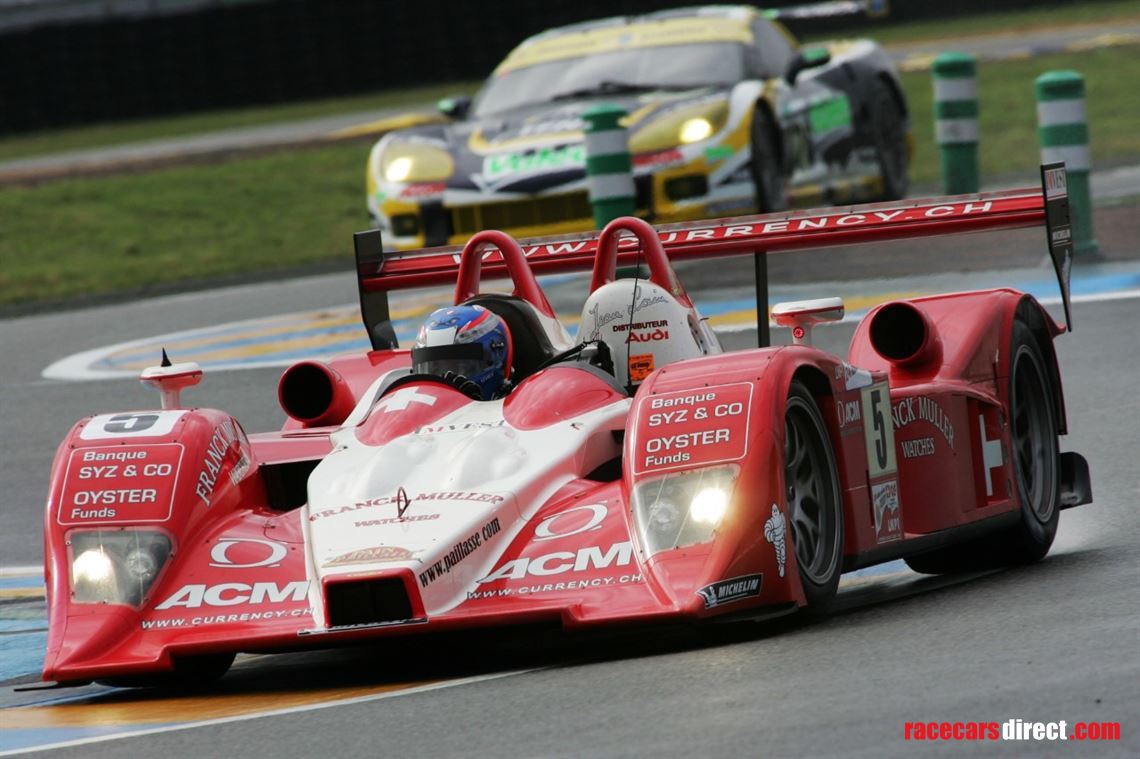 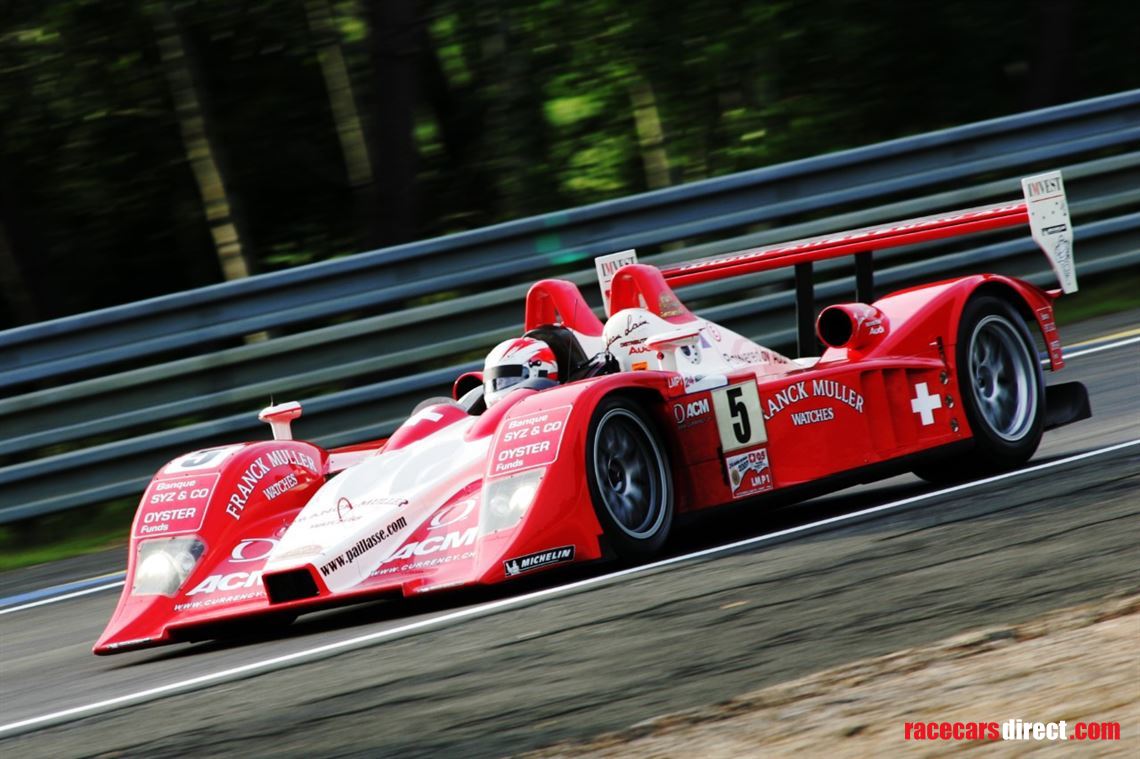 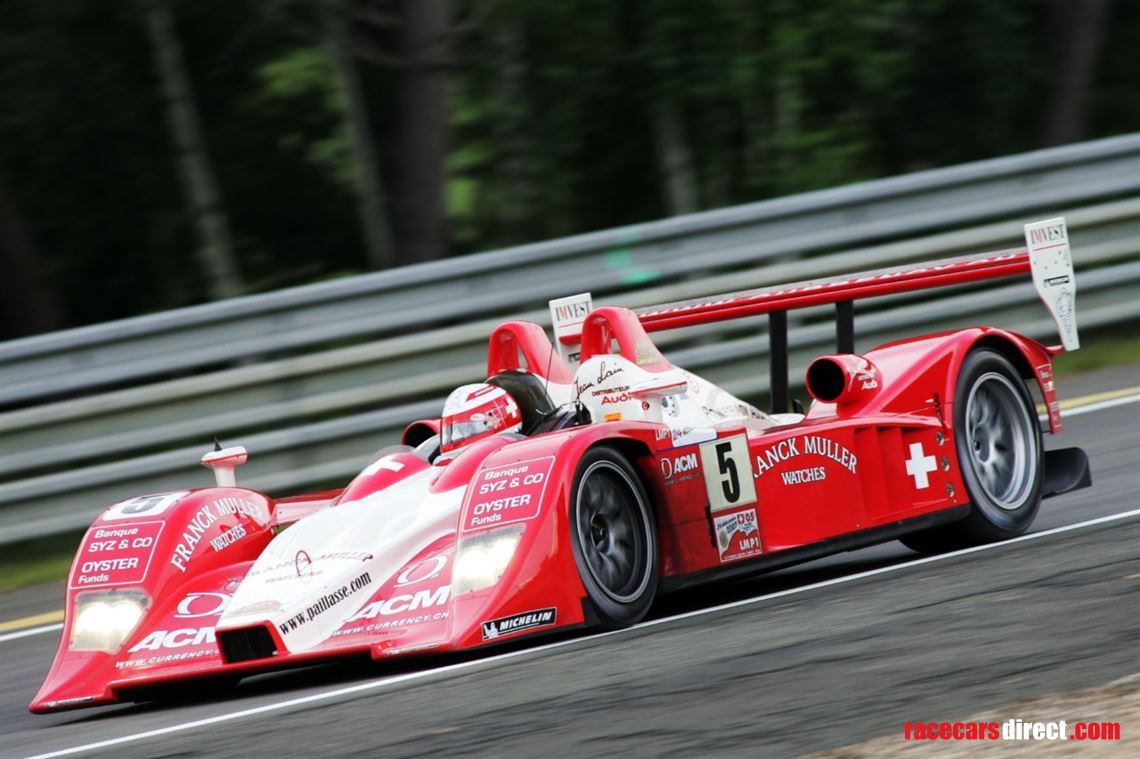 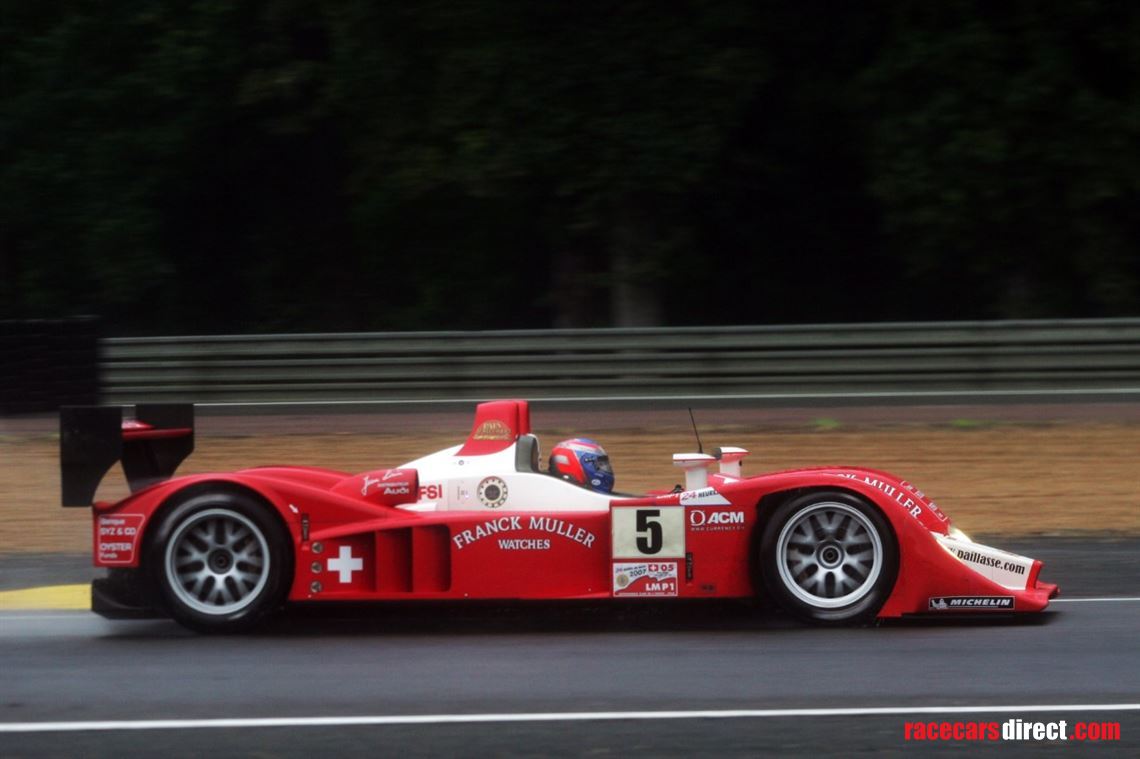 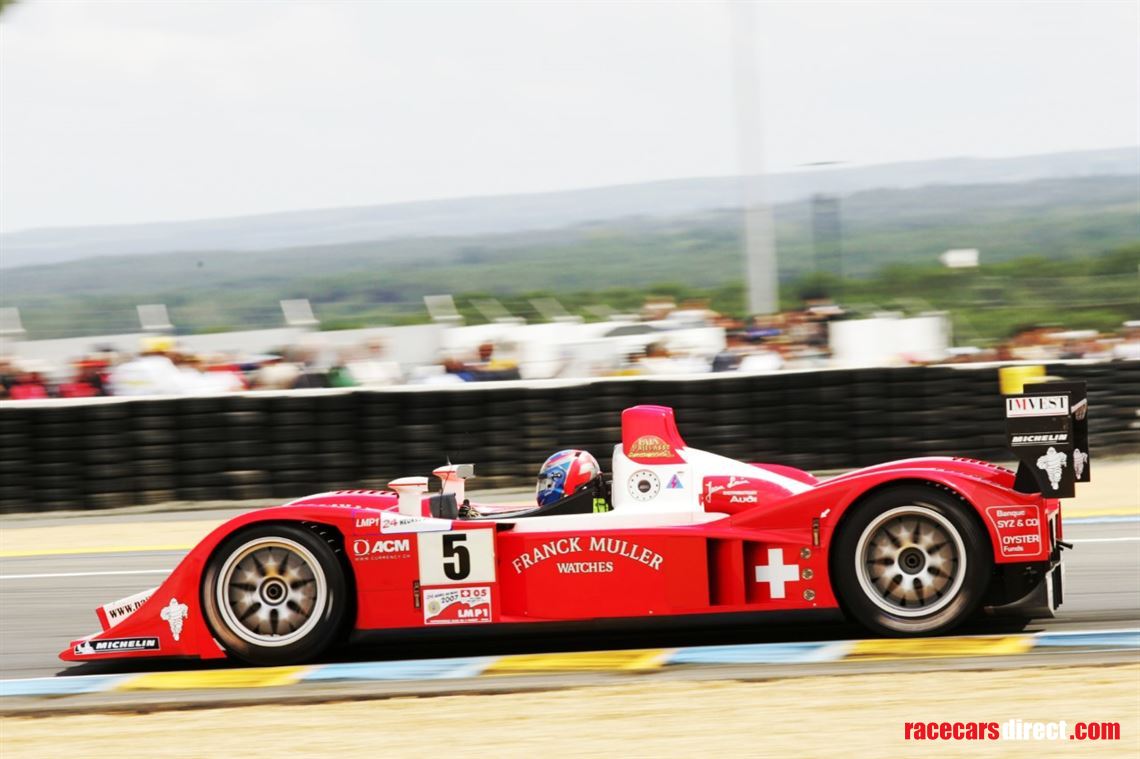 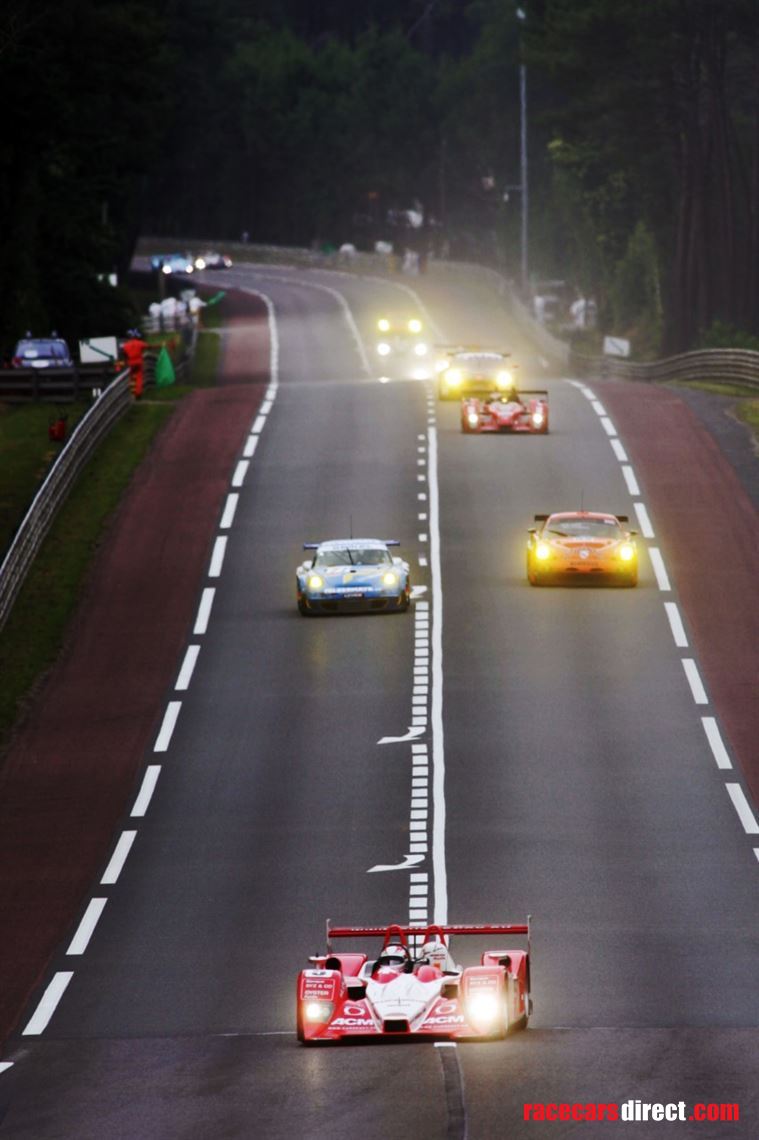 At the end of 2006 the Swiss Spirit LMP1 team decided to upgrade from a Courage C60 by purchasing an LMP1 Lola and fitting an Audi LMP1 R8 engine, making it the first and only time Audi supplied an engine to a non Audi chassis in modern Le Mans history. At its first race, the Valencia 1000KM round of the European Le Mans Series, it finished on the podium on its debut.

The car has since been fitted with a Judd V10 and taken part in various historic races in the USA and Europe, most recently at Monza Masters Endurance Legends in May 2019 where it was immediately competitive and the fastest LMP1 car on the grid.

It comes with a good spares package and is fully operational. It had a new engine for Monza Masters Endurance Legends and thus has minimal engine miles.

It has an all new Motec data logging system. It can be supplied with fully certificated crack check.

Please contact Jonathan for more information and a full brochure.

March 80A - Atlantic! Beautiful, Lerch car, in 1980 driven by Danny Sullivan for Opert.