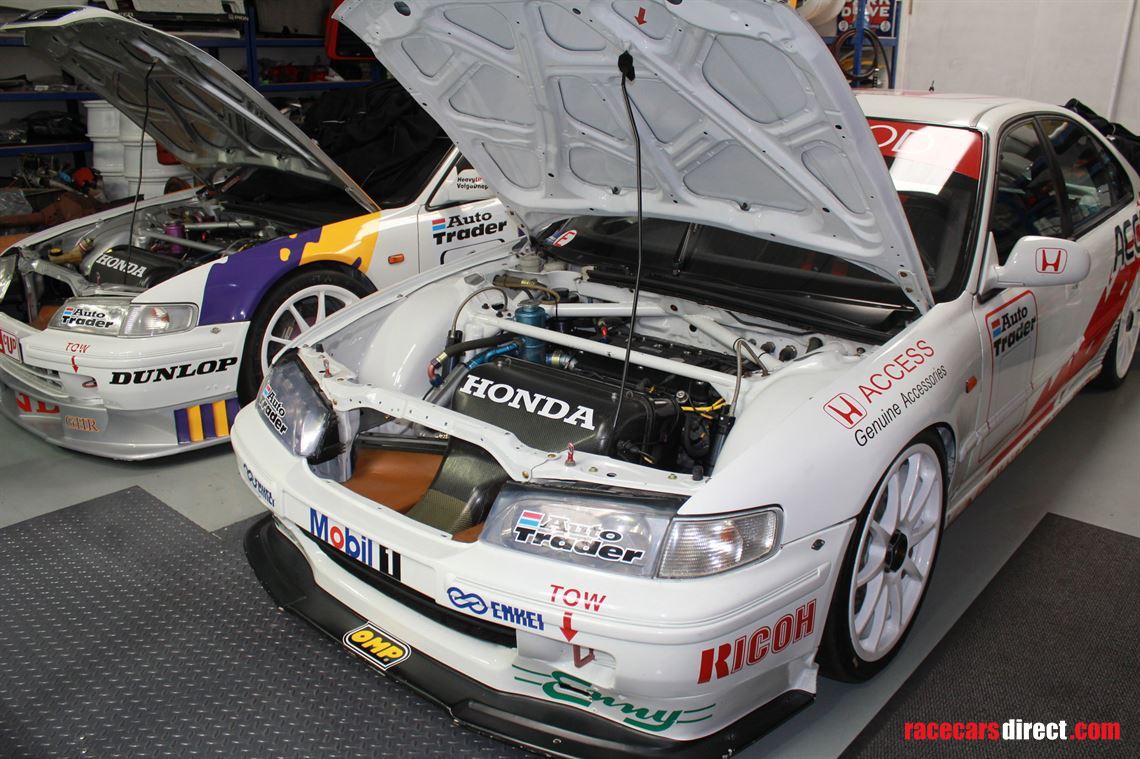 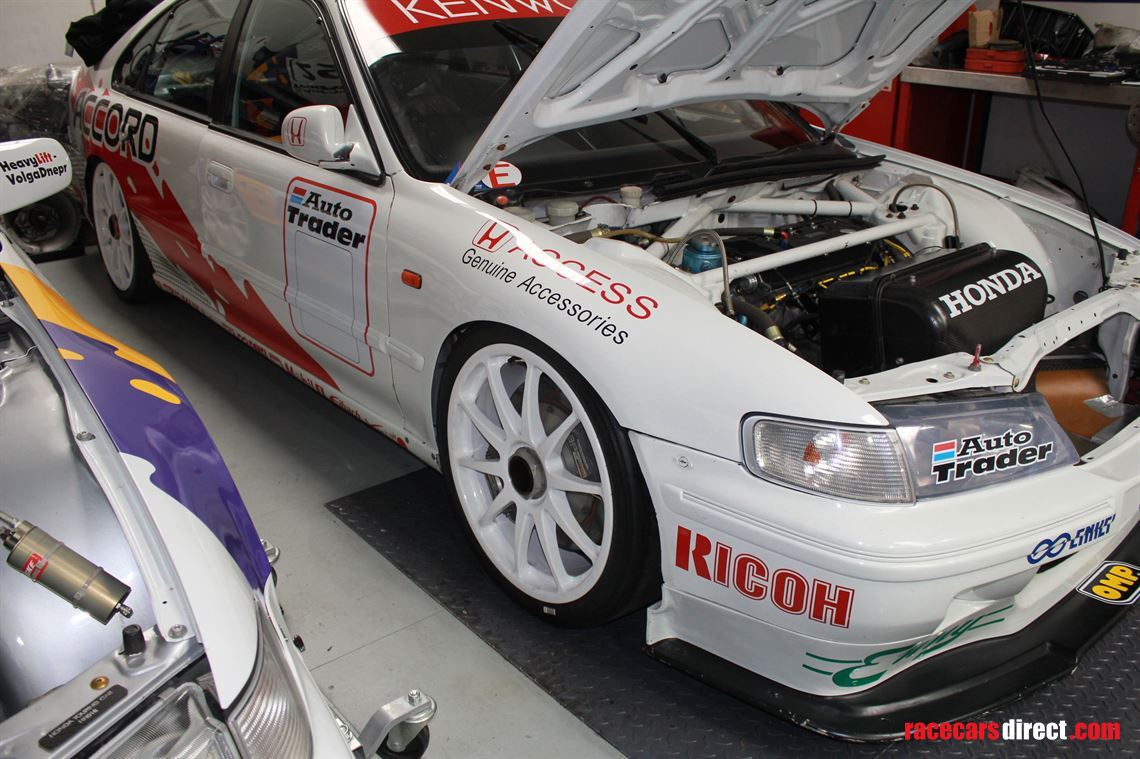 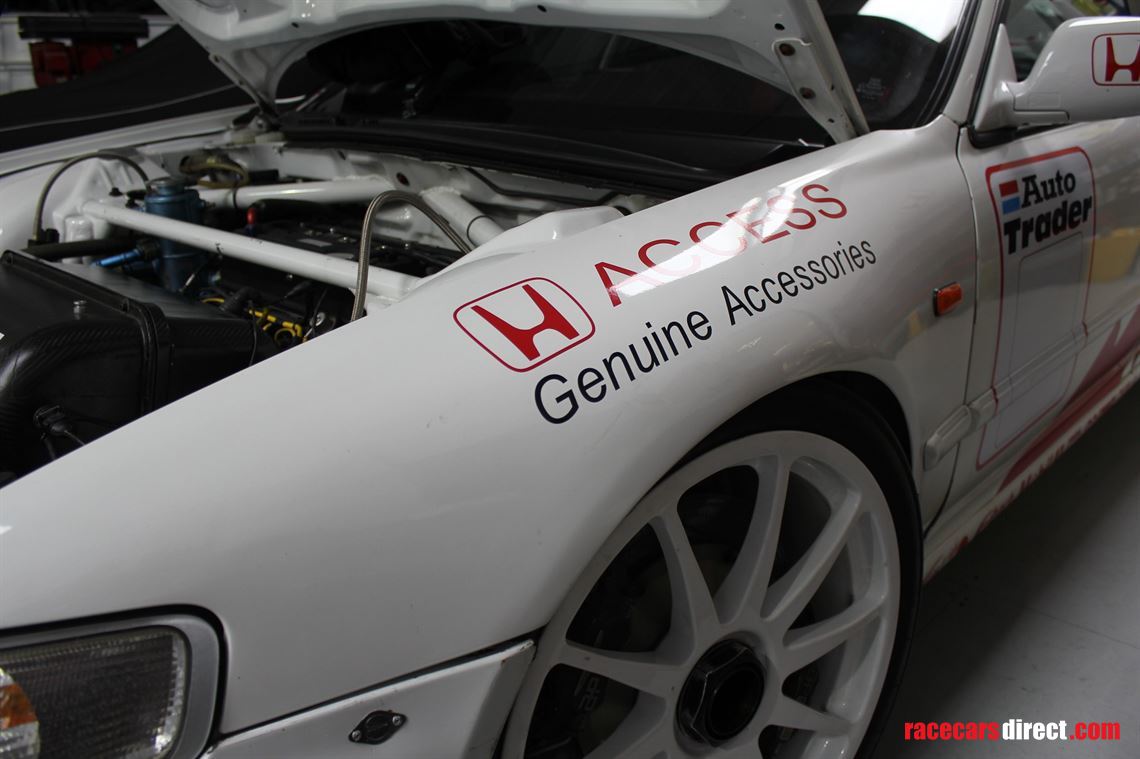 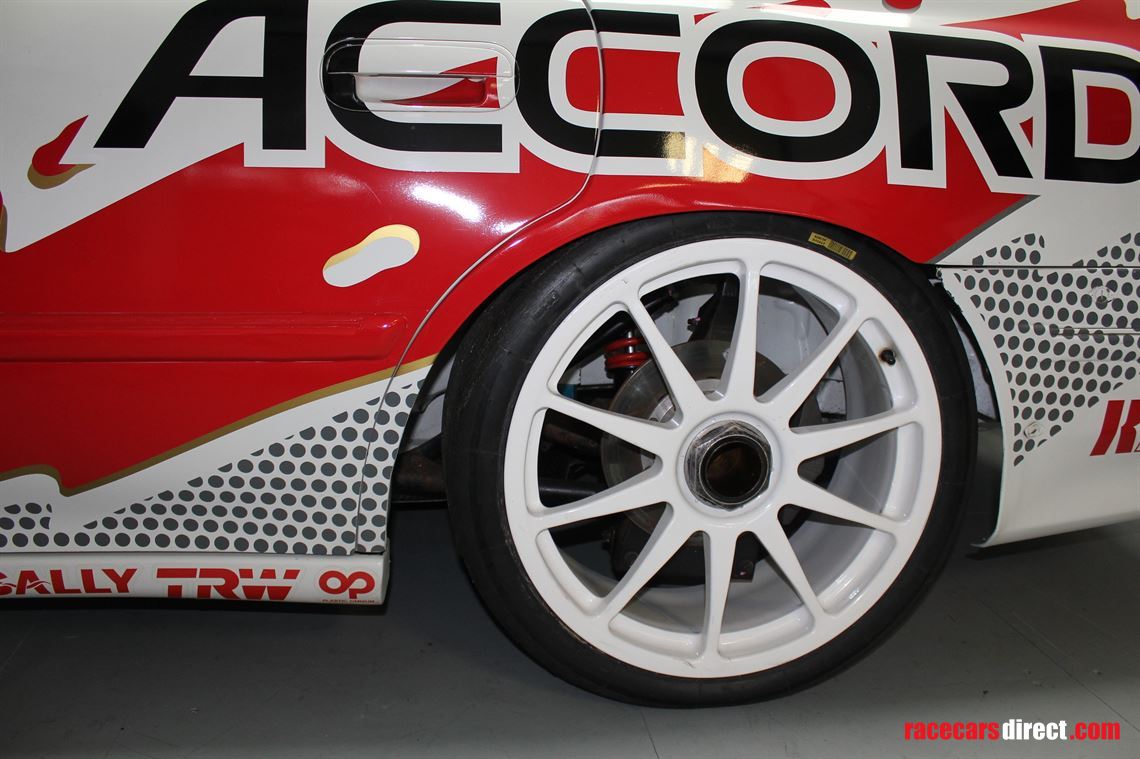 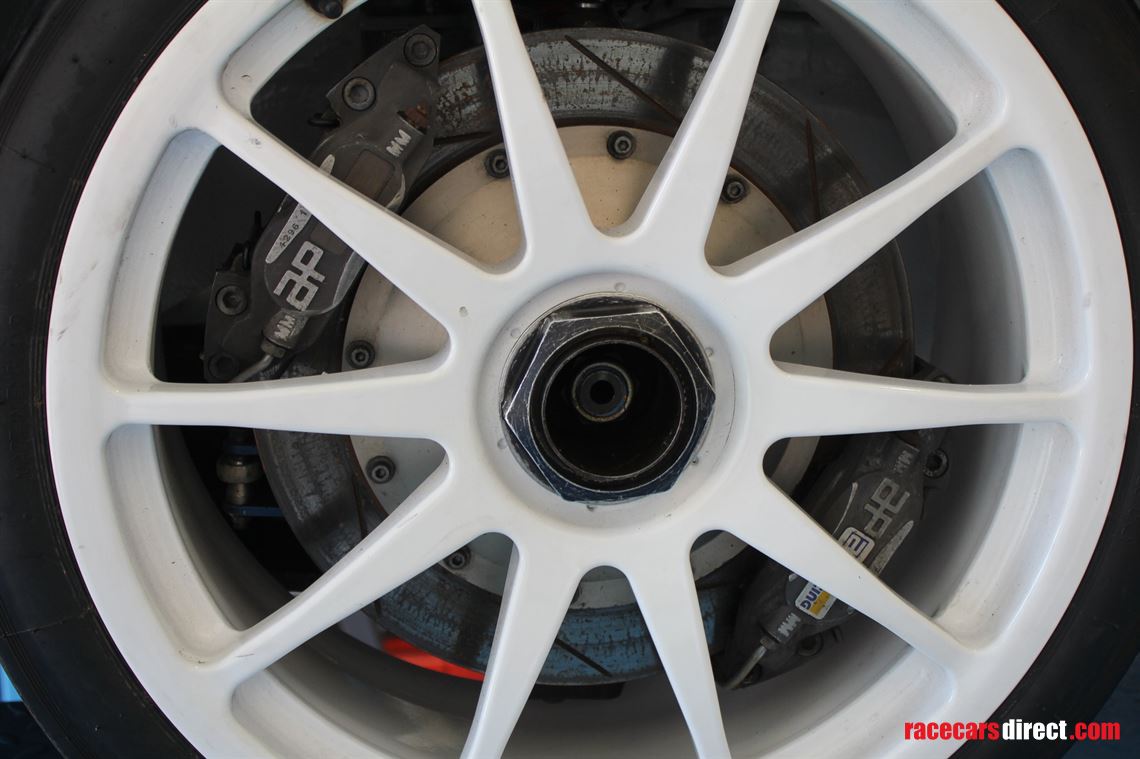 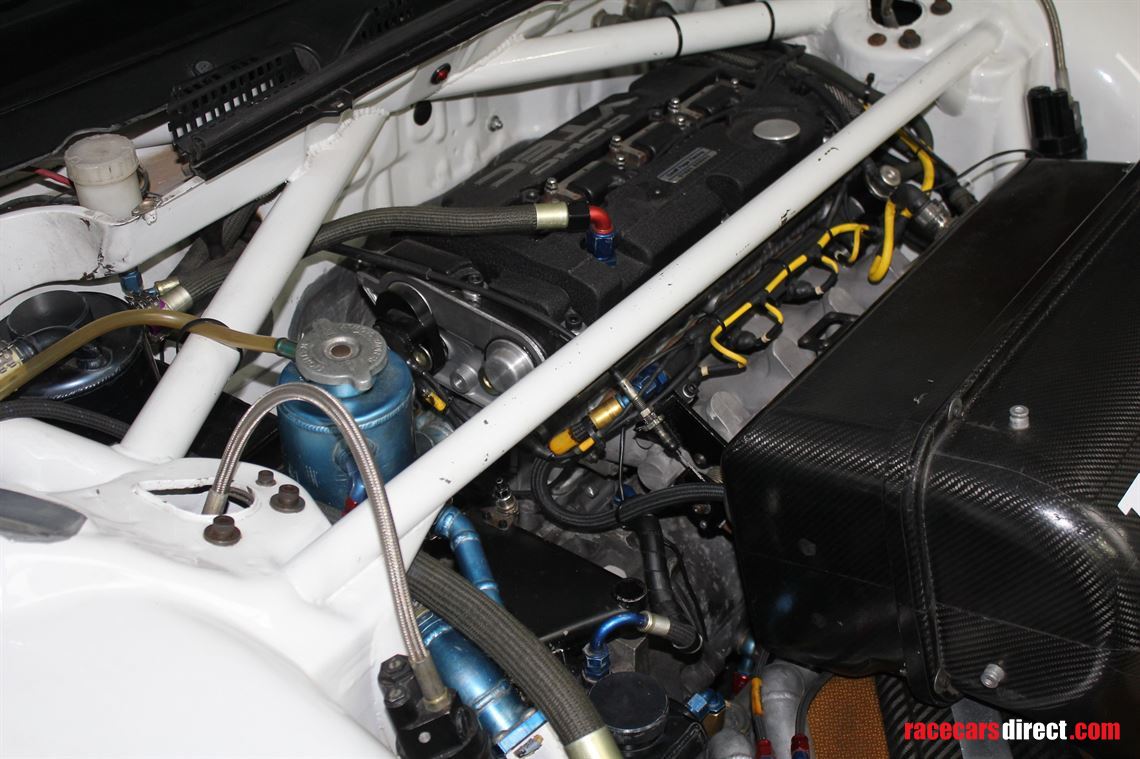 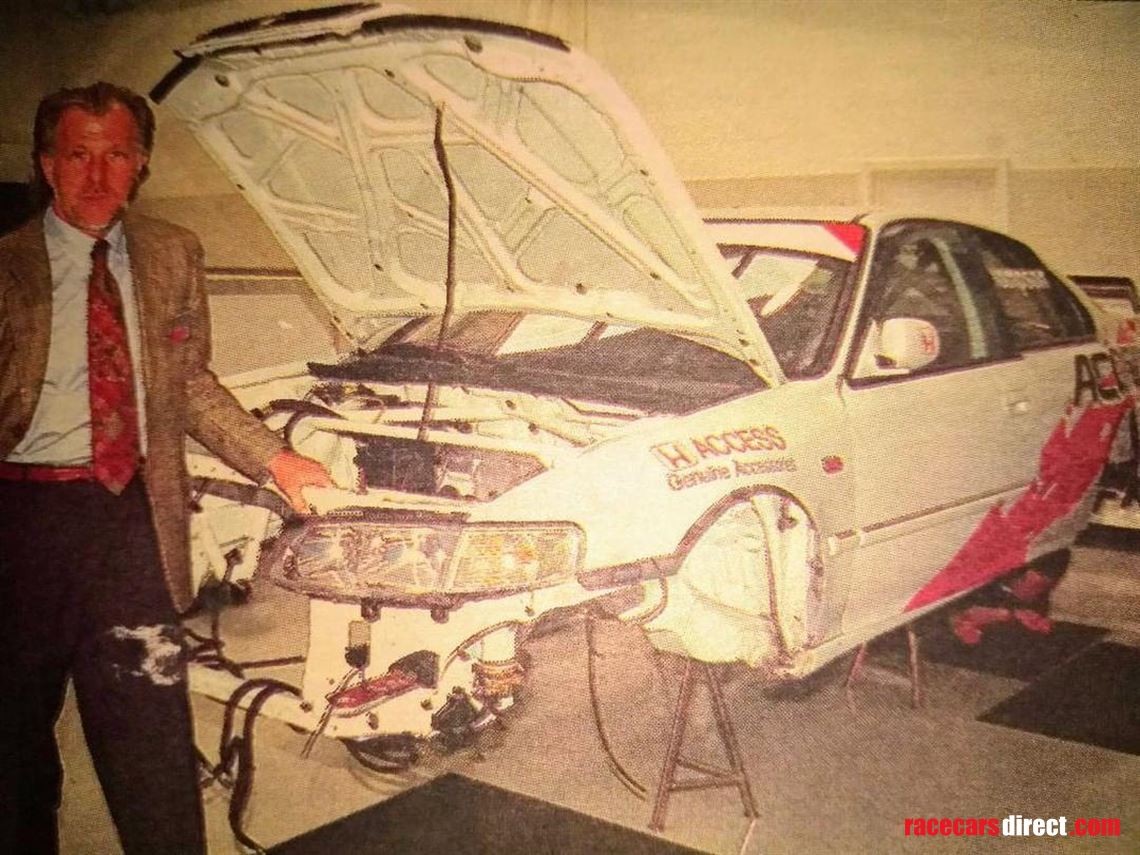 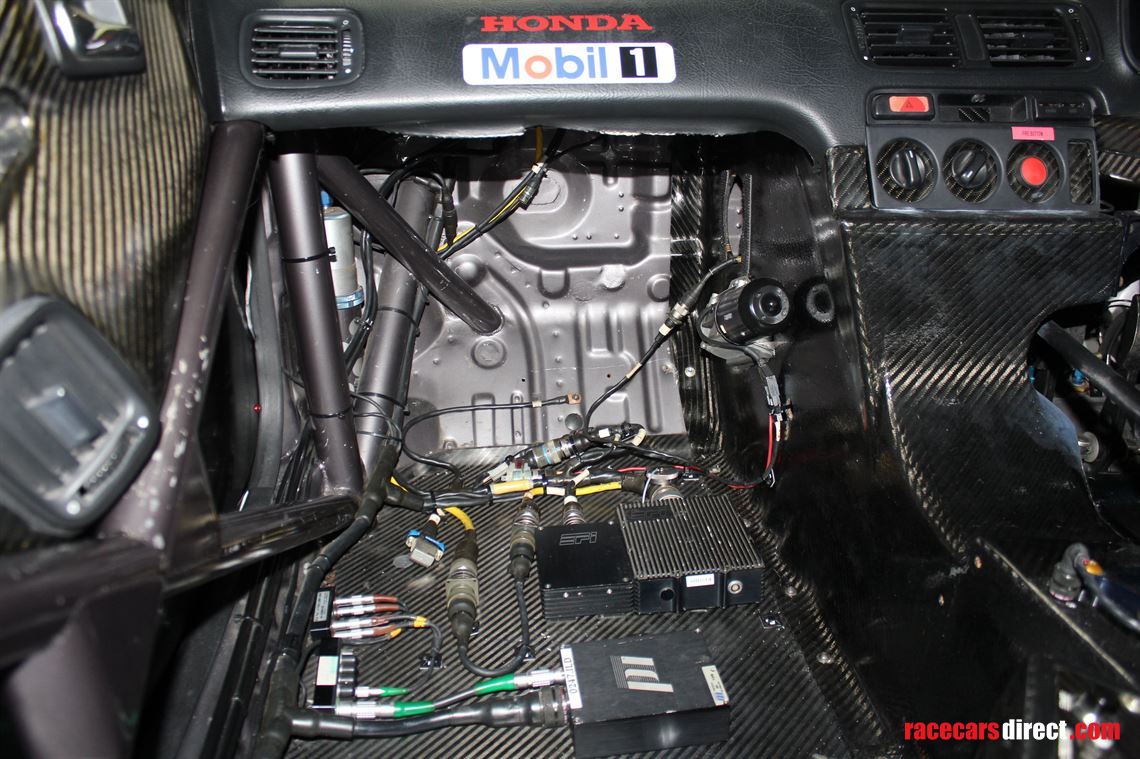 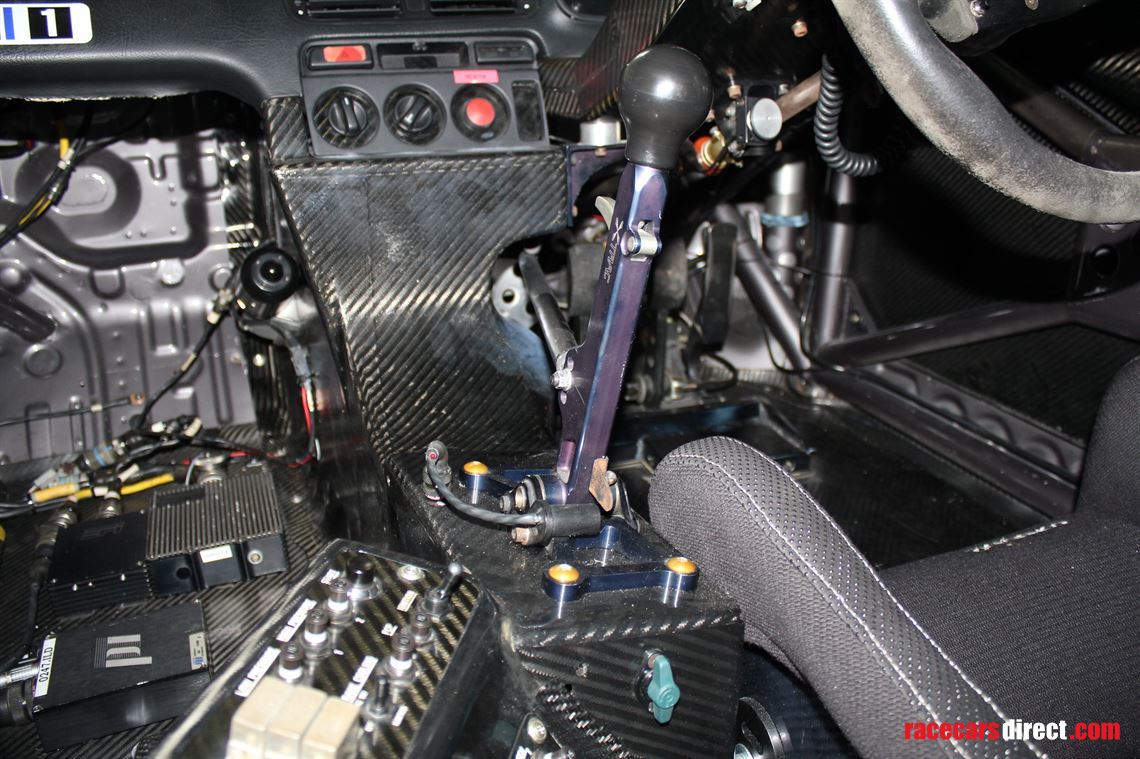 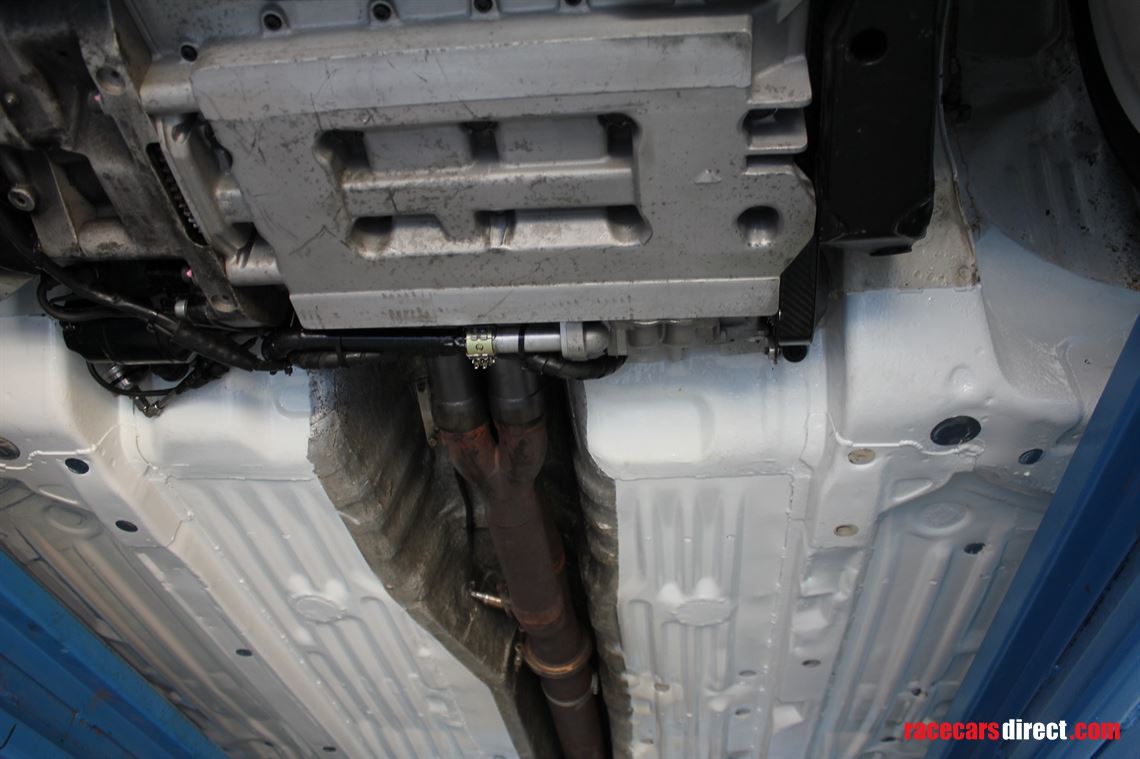 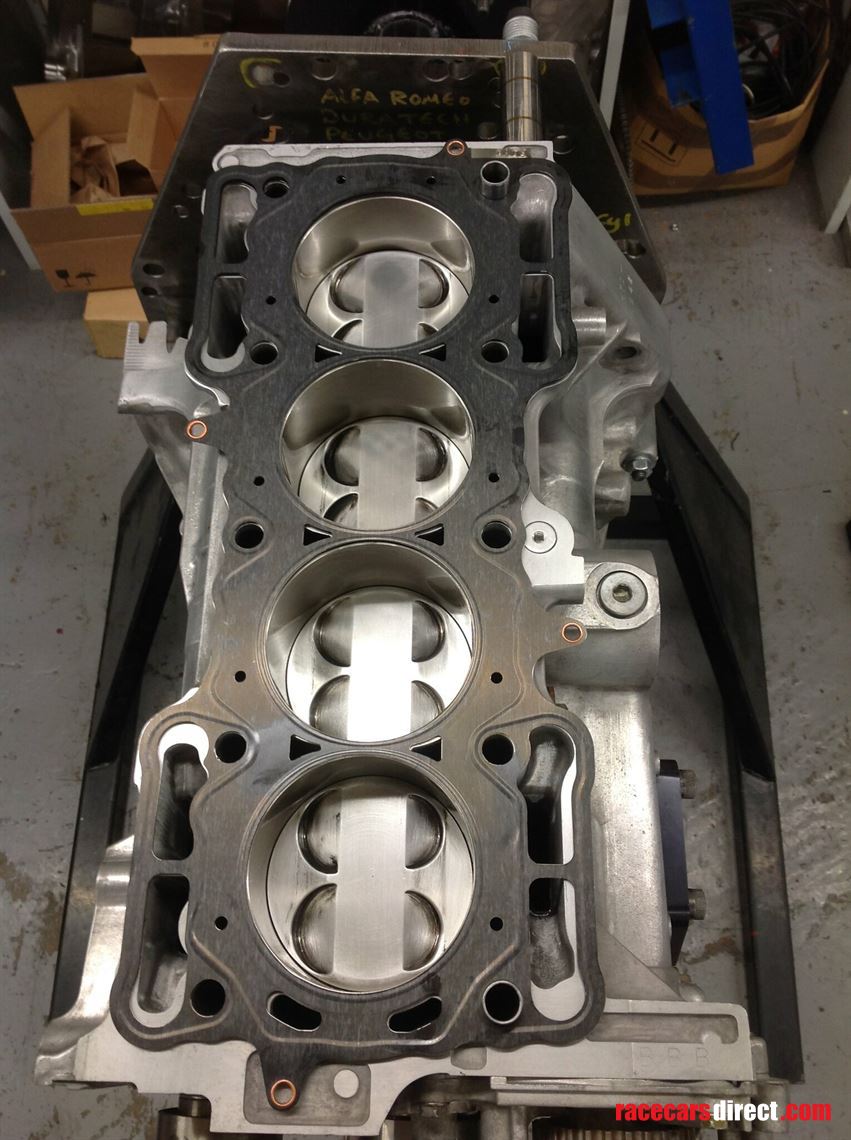 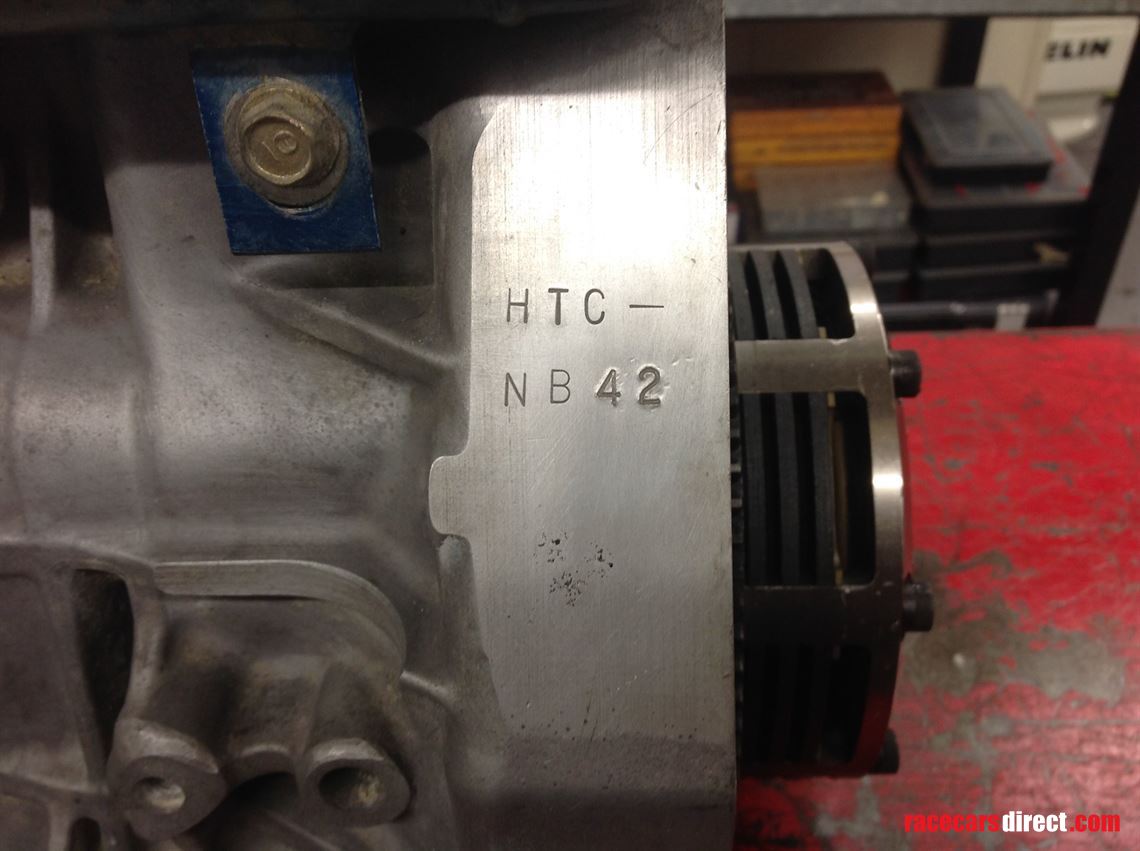 Honda is one of the most successful names in recent motor racing history. Honda has impeccable British credentials through there Swindon manufacturing plant. UK bases have been used for an assortment of rallying, production racing and super touring projects besides the higher profile G.P collaborations with McLaren and Williams in the early 80's and 90's.

For super touring events Honda used the accord in Europe, Essentially the European racing operation was directed from reading and the Chiswick offices and also utilized initial British preparation bases. A central motor-sport coordinator established 1995-6 accord super touring programs in Britain, Belgium and Germany.

Motor sport developments (MSD) ran the program for Honda and built 20 cars for super touring, These cars were constantly developed with the help of both the German and Belgium teams, Linder racing in Germany even sending their own mechanics to assist with the build of their particular cars at MSD.

The engine development was given to Neil Brown Engineering who produced a very powerful and reliable power unit, the engine was mated to the X-Track 6 speed sequential gearbox, Together this combination was used with great success.

Chassis number MSD HR014 was built by MSD, I believe the fact that it has a white engine bay means it was meant for the UK teams. little is known of its early history, what is known is that it is a genuine works car, thought to possibly be prepared for development and driver training ,then being passed on to Prodrive at the point they were given the contract to build and run the later cars. Most of the cars were sold onto private buyers to campaign in various countries around the globe.

HR014 was purchased by Richard Goddard of The Sports Partnership (Jenson Button`s Manager), for his personal use in 2000/1, its not known who the previous owner was but believed to be Honda Europe. It was given to Graham Hathaway Racing to prep for the coming season, plans changed for Richard, He left the county to relocate in Guernsey and asked Graham to broker a deal for the sale of the car. It was sold to Nikos Aggloupas along with chassis HR018 Rob Gravett`s championship winning car to be run in the Greek circuit racing championship in 2002-3

Chassis HR014 would remain as a spare and was unused, ten years past and in 2014 a deal was struck with Nikos and Graham Hathaway here in the UK to purchase both cars plus a huge spares package that had been accumulated.

Graham advertised both cars for sale in 2014, they were in a non running condition due to standing for such a long period, at that point Graham and myself entered into a joint ownership deal and decided we would sit on both cars for a period. In 2016 it was decided that the cars would need to be in race condition to entice a buyer, chassis HR014 was the first to be recommissioned.

Powered by derivative of the DOHC straight-four transversely mounted engine that had the cylinder Head turned around by 180 degrees to allow the engine to be mounted further back in the car, this also allowed for a ram effect intake system to be utilized, this swept the Honda Accord to Many victories, and went on to dominate contemporary saloon car racing. Equipped with coil-and-wishbone independent front and rear suspension, A sequential X-Trak Gearbox, Twin water cooled front brake callipers, the range-topping 2.0 litre normally aspirated engine boasted 320 BHP.

HR014 has a late specification full works engine, Engine number HTC NB 42 being fully rebuild by Geoff Page Racing with the help off Neil Brown Engineering supplying the necessary parts to bring this great little Engine back on the button with zero Miles use.

The X-Trak 6 speed sequential Transmission was stripped, inspected and found to be fresh with no wear, subsequently rebuilt by Graham Hathaway Racing and has zero Miles use since.

The Clutch was sent off for inspection, only requiring a clean and re pilot.

HR014 Has retained the Works Honda livery as run in 1996/7 The body was in first class condition only needing the underside and 2 front wings to be painted also graphics to be supplied and fitted by Fordesign who have made a great job in reproducing the exact livery of the day. The car stands with no work required to the body whatsoever, all panels fit well, the paintwork is of a high quality with tribute being paid to Motor Body Cosmetics for the superb paint finish they created at the time of build for MSD.

The Interior is 1996 specification with the later roll cage design and full composite floor strengthening, no in-car adjustable anti-roll-bar adjustment appears to have ever been part of this chassis, however I have seen images of other chassis builds with none fitted also. Interior is painted in the original colour silver, again in superb condition. The cockpit is lined with carbon composite just about everywhere, new Seat, Belts, Battery and fire extinguisher have been fitted, all in date ready to use. The dash is fully functional along with all instruments and data logging. The cars instruments are laid out in an ergonomic fashion to be readily accessed.

Chassis HR014 is in exceptional condition, Not worn out or accident damaged like most, The vehicle is on the button ready to race, or to be cherished by a collector as an important Historic touring car with a fantastic Heritage.

I am an owner of a company involved in the motor industry, an engineer with Motorsport connections, and a collector of classic cars with a bias towards performance and Motorsport vehicles.

The Super Touring car market has gone through some peaks and troughs over the years, the MSD Hondas reportedly costing near £250,000 in 1996, then being offered on by the likes of Linder at the end of their contract to private buyers for £150,000 some with spares some not. They then went through the hands of various competitors eventually ending up scattered around the globe. Various adverts can be found for the sale of the super tourer`s on the internet, prices vary greatly depending on condition, driver heritage and make, Added to that was if a spares package was available to run the car competitively, the Honda was a reliable car if prepared correctly, and still can be if you have a spares package to do so.

Take a look at the classic car market and you will find various vehicles priced and selling at what might seem ridicules prices, the classic car market is about nostalgia, on the whole rare and low volume cars fetching the highest prices, look at group C car prices in the past for instance and compare to now, money in the bank.

A complete rebuild for this car with a complete history since the factory built PRICE REDUCED !!!

MPMdrive Ltd is selling all its racing cars due to company closure.