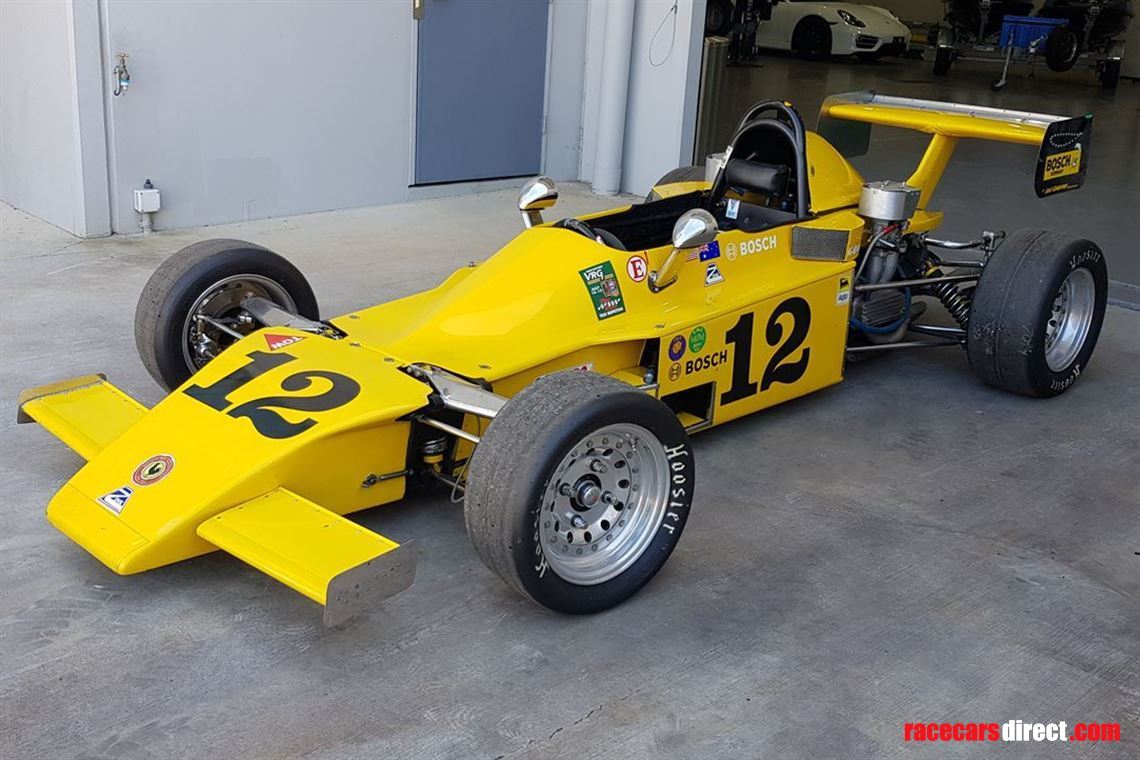 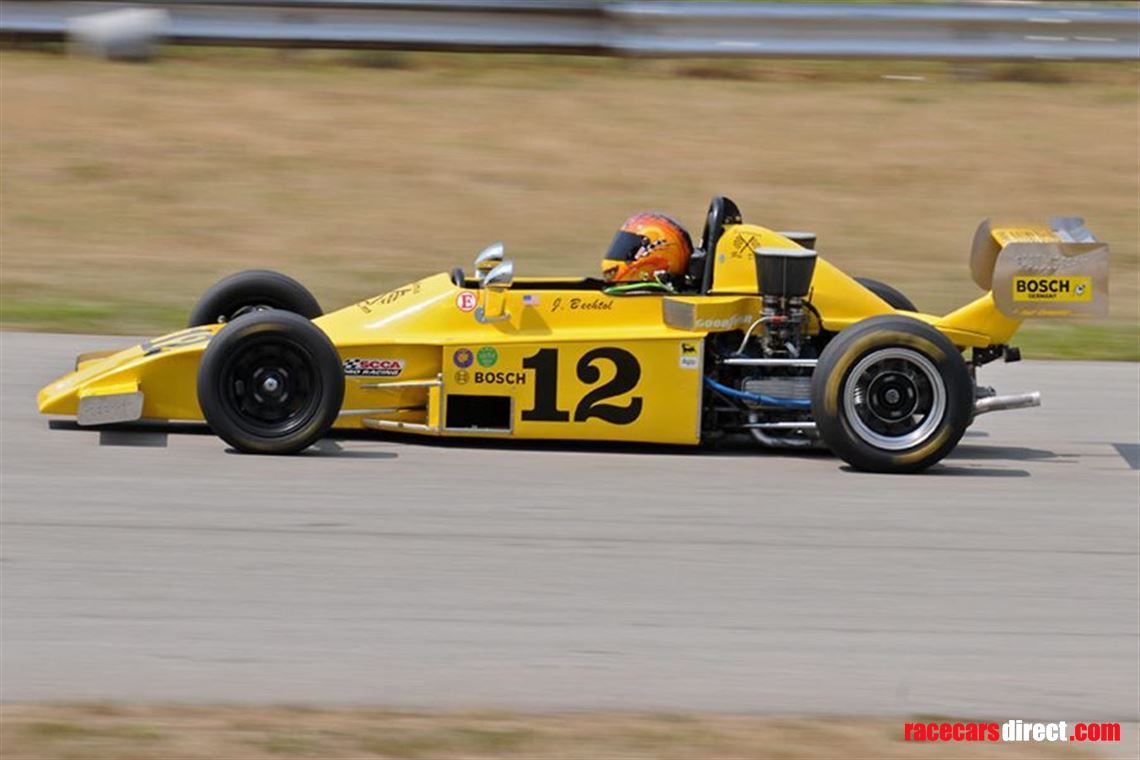 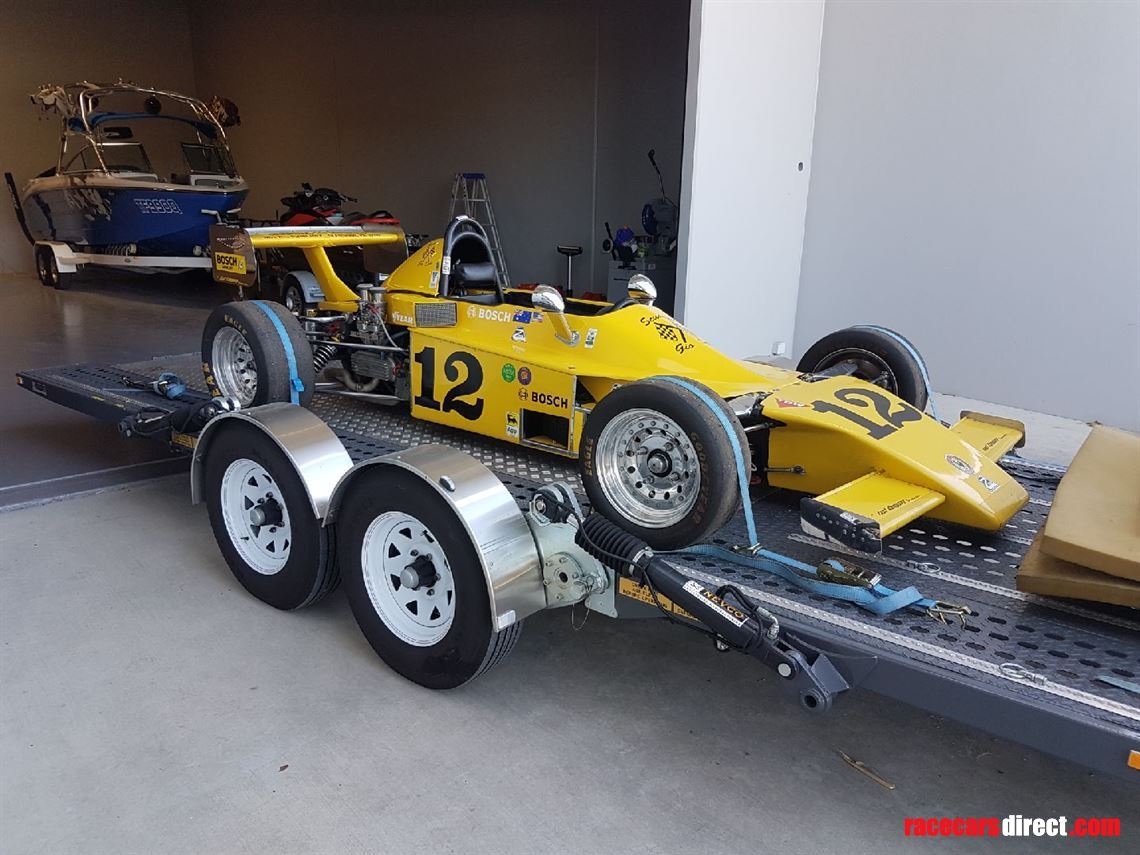 He is a 1974 Zink Formula V racing car was theresult of designer John Zink's desire to takethe fight to much bigger manufacturers likeLola in the US Formula Super Vee series. Thedesign stood on its merits and Zink had somesuccess against the more established brandsand the car here today is representative of that era. With a highly developed 2-litre Volkswagen engine and 5-speed Hewlandtransmission, plumbed in fire service andexcellent handling haracteristics this SuperVee would be competitive for drivers of varying skill levels interested in historic Vee racing which is abundant worldwide. This lot comes with a substantial spares package including two sets of wheels and a full bodywork set. It was once raced by Lou Gigliotti and in it last races in the USA won it class in the Pittsburgh Vintage Grand Prix four years running (2008-2011)