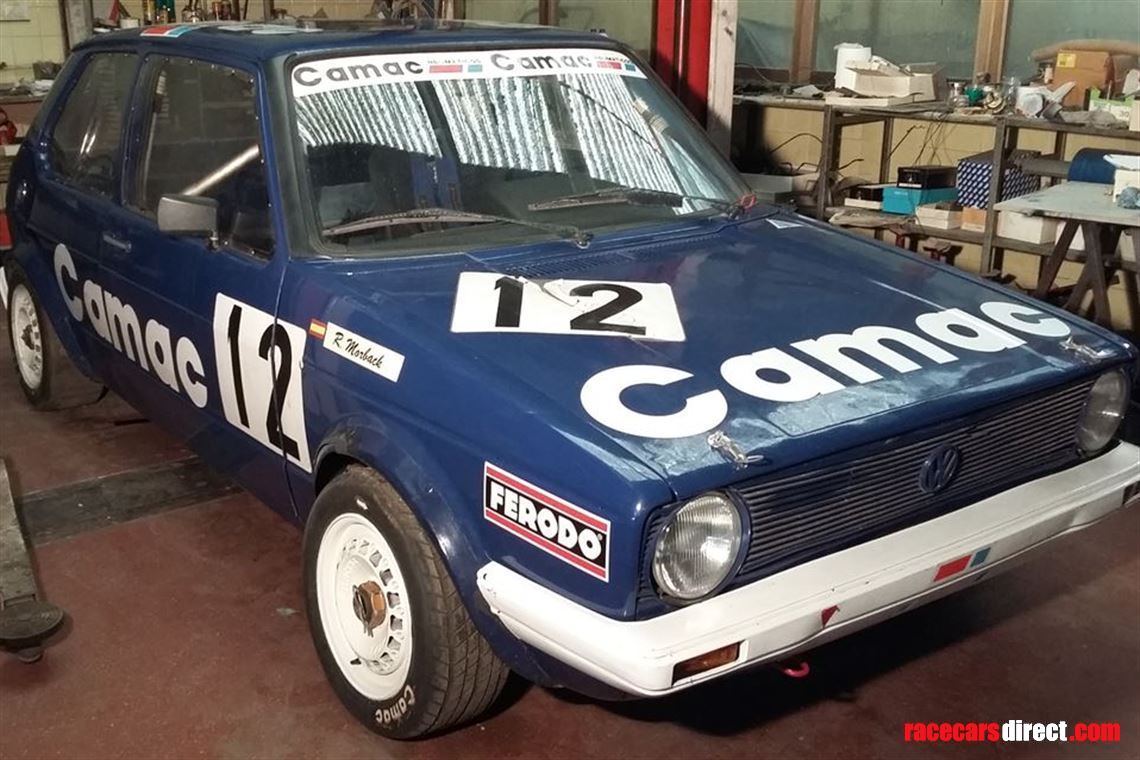 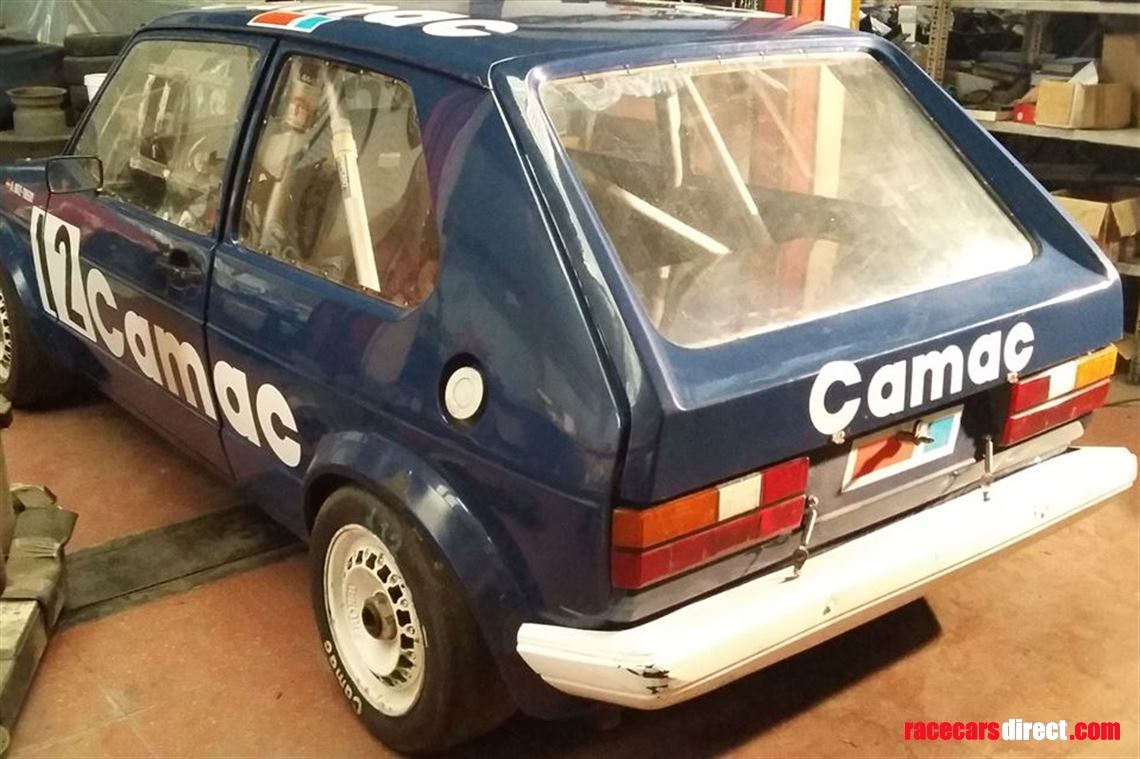 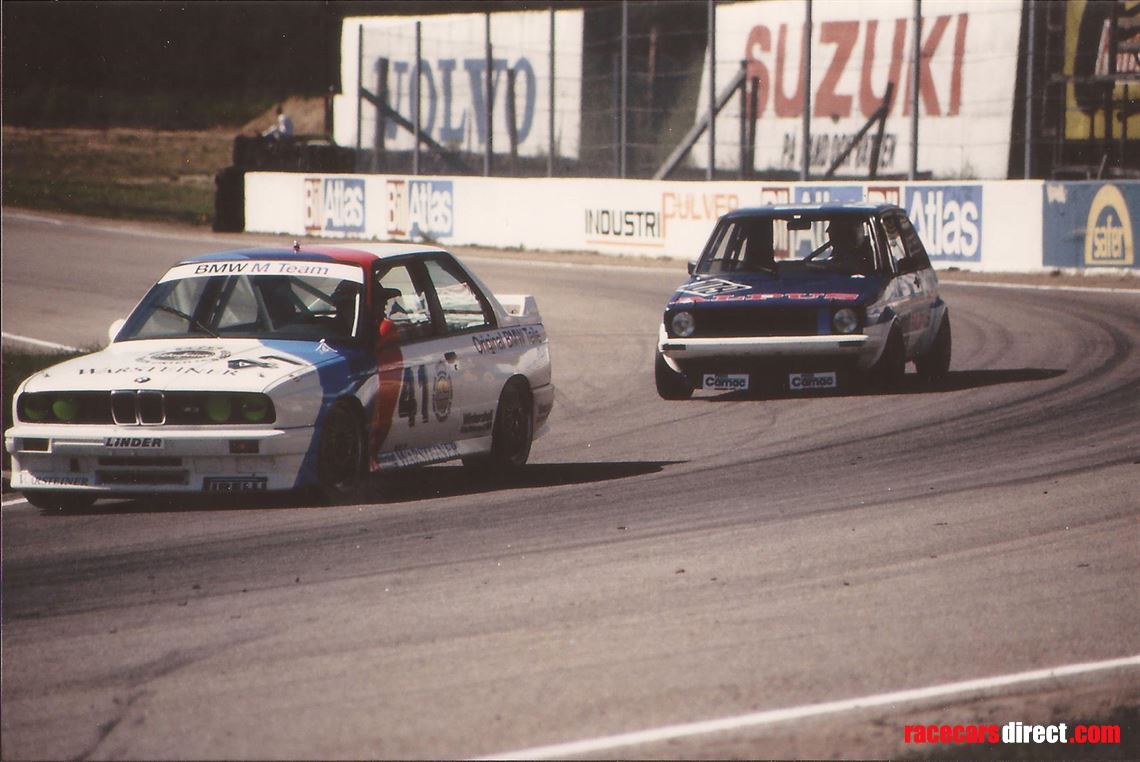 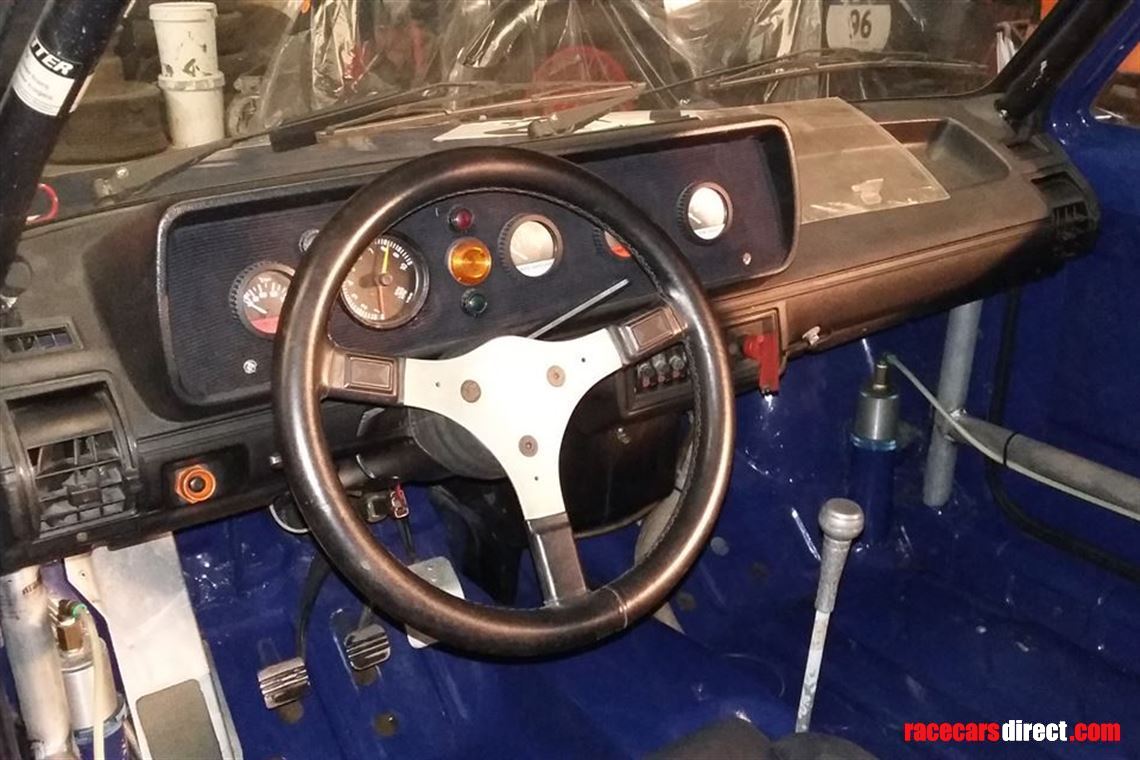 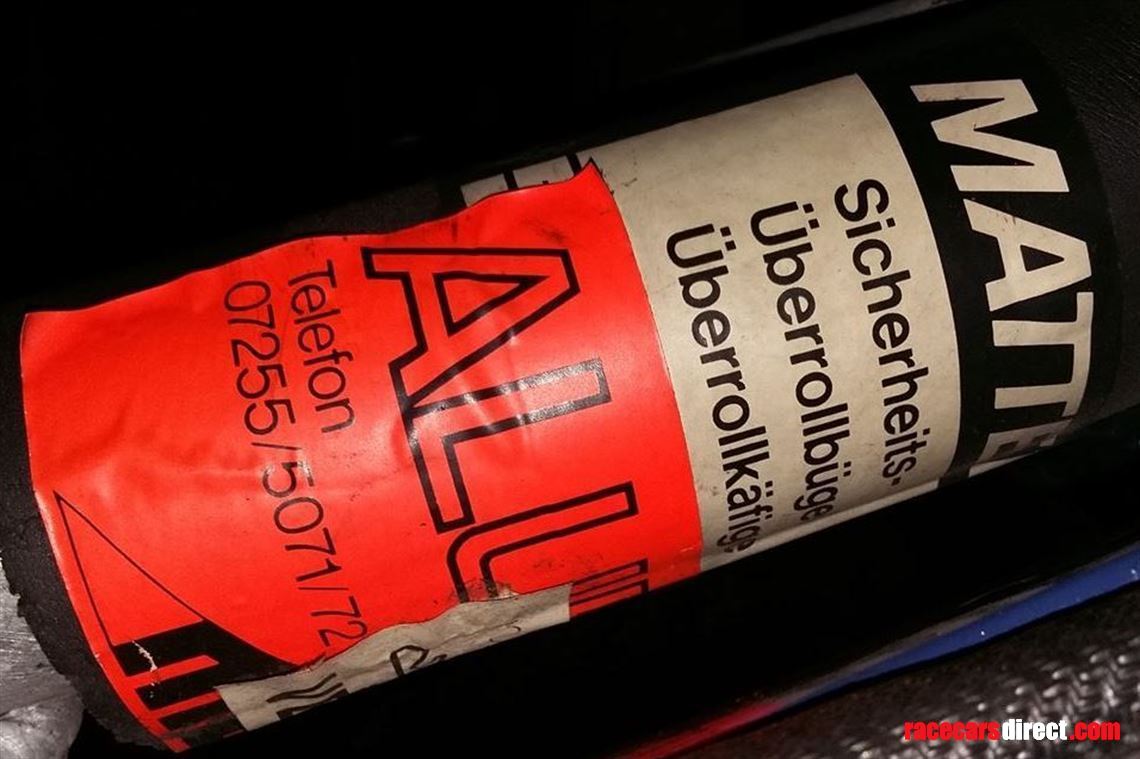 Since 1988 the car has been kept in perfect condition.

We are selling two TCR Golf with a comprehensive spare parts package.

Fastest class C car in Britcar Trophy 2020 Huge spec that has been developed over several seasons.

This is the original t VWMosp test car, maintained regardless of cost ! Newer raced!

Brand New, with Slideout in living, Built for 6 and 4.7M garage for Staycations or Racing!