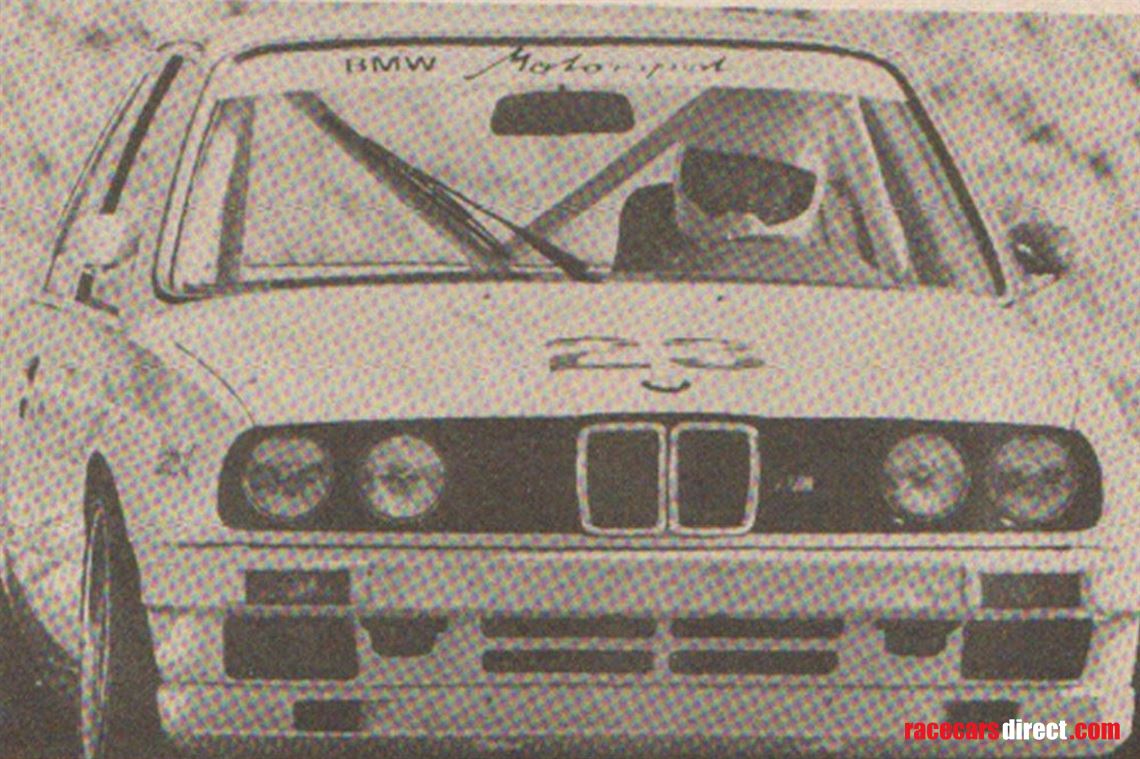 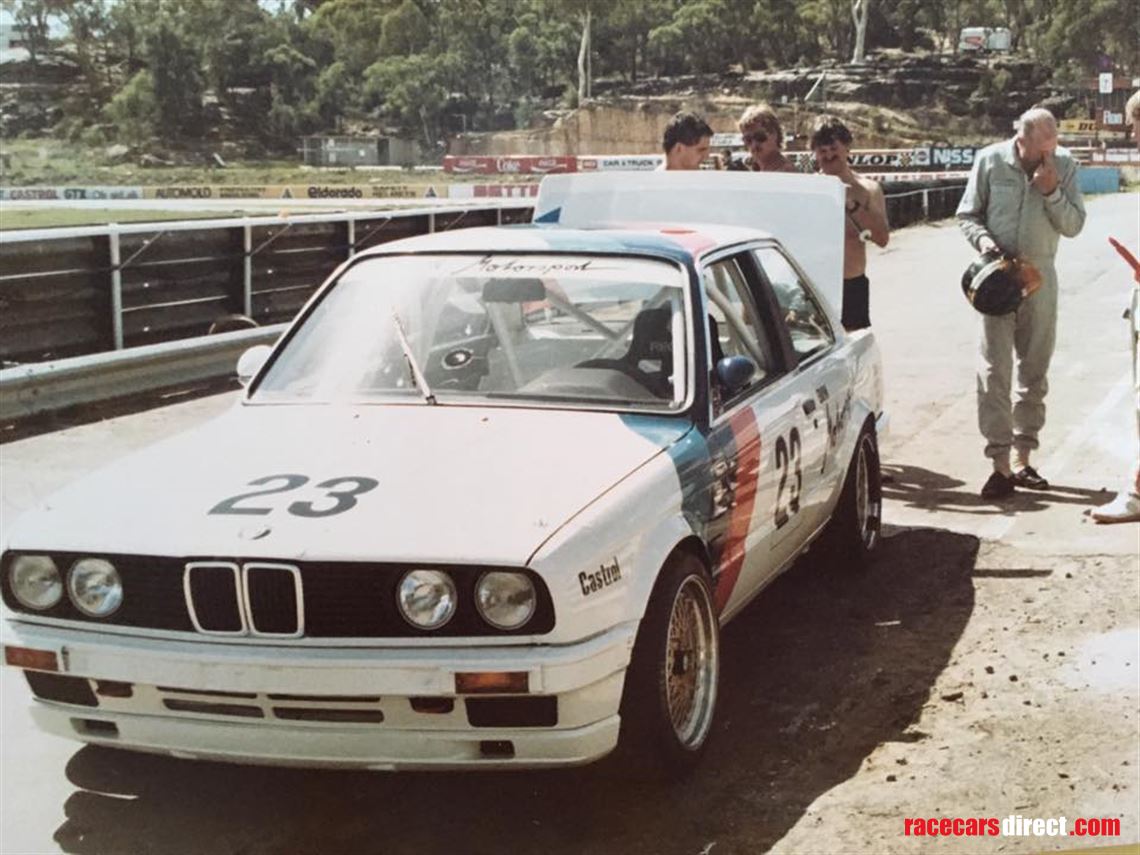 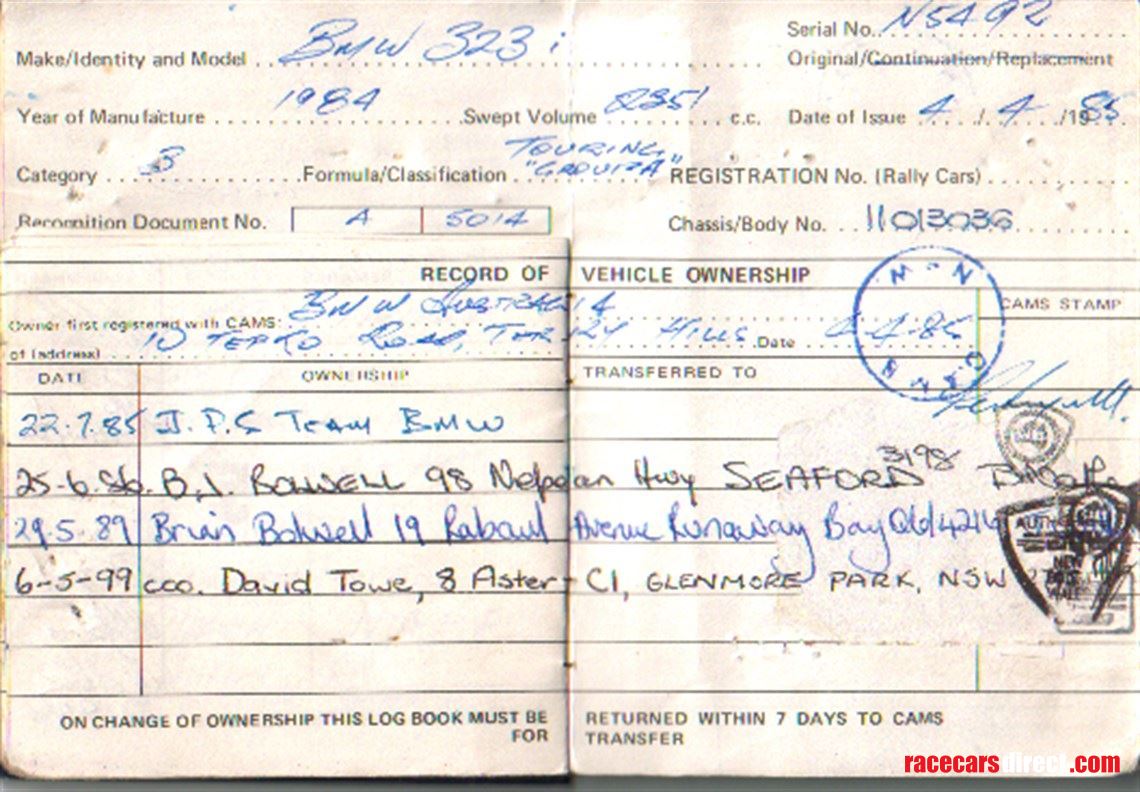 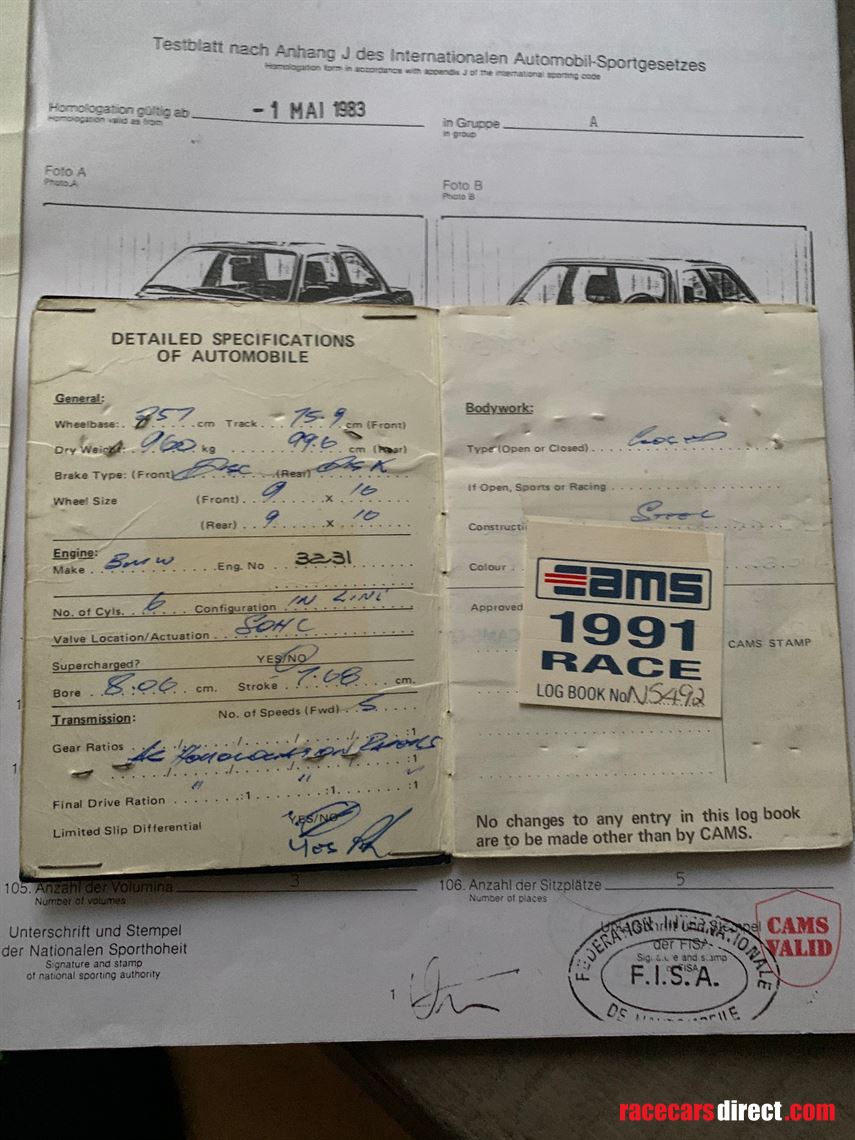 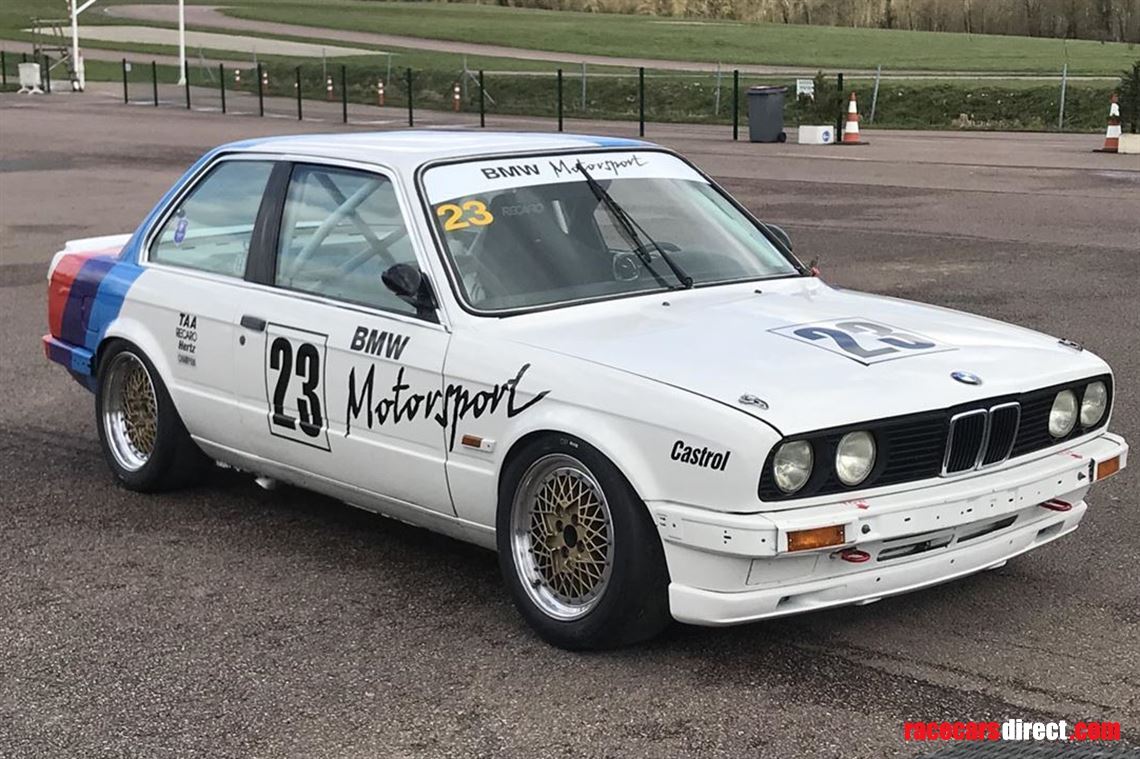 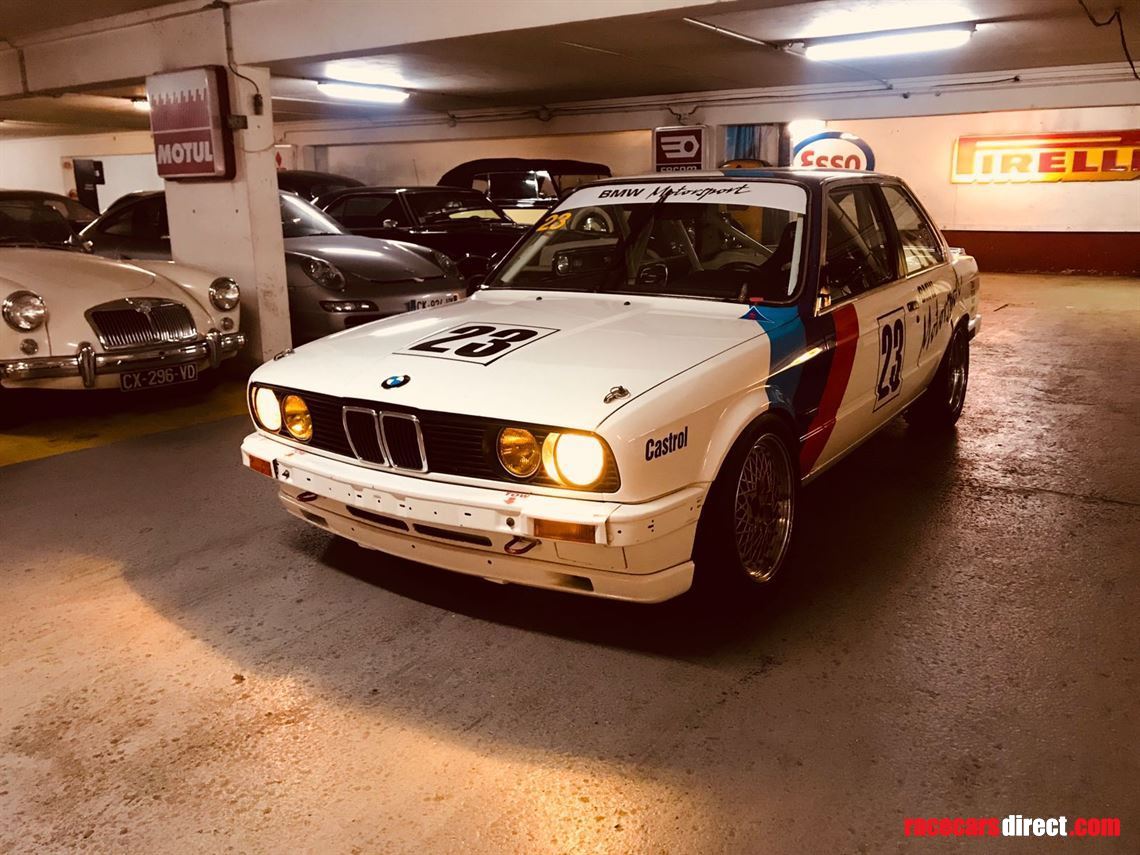 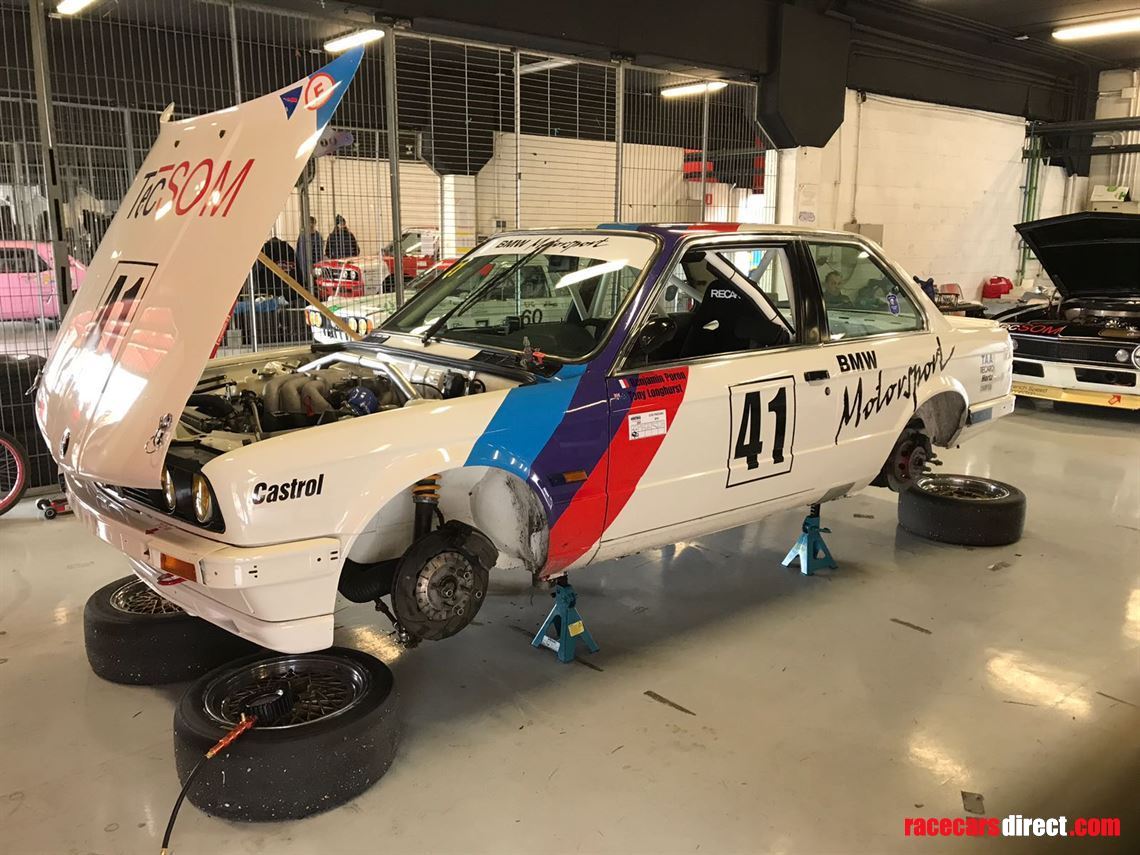 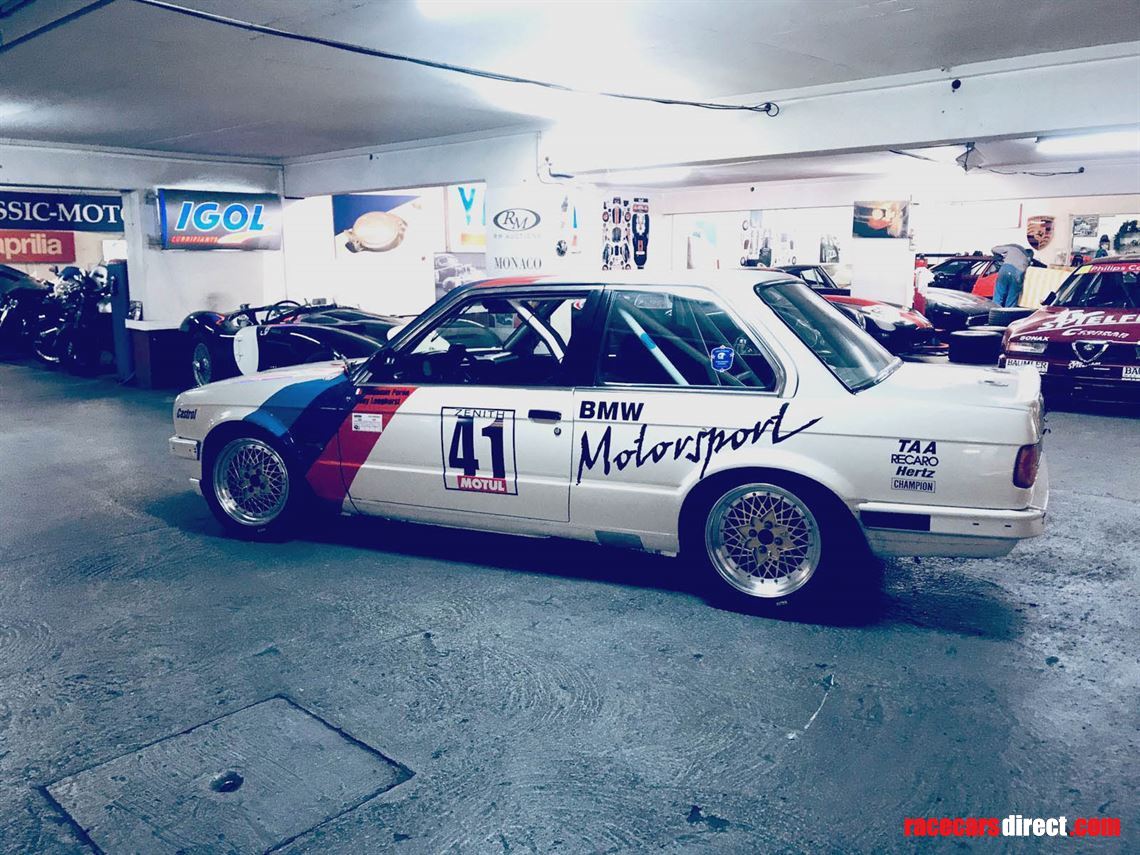 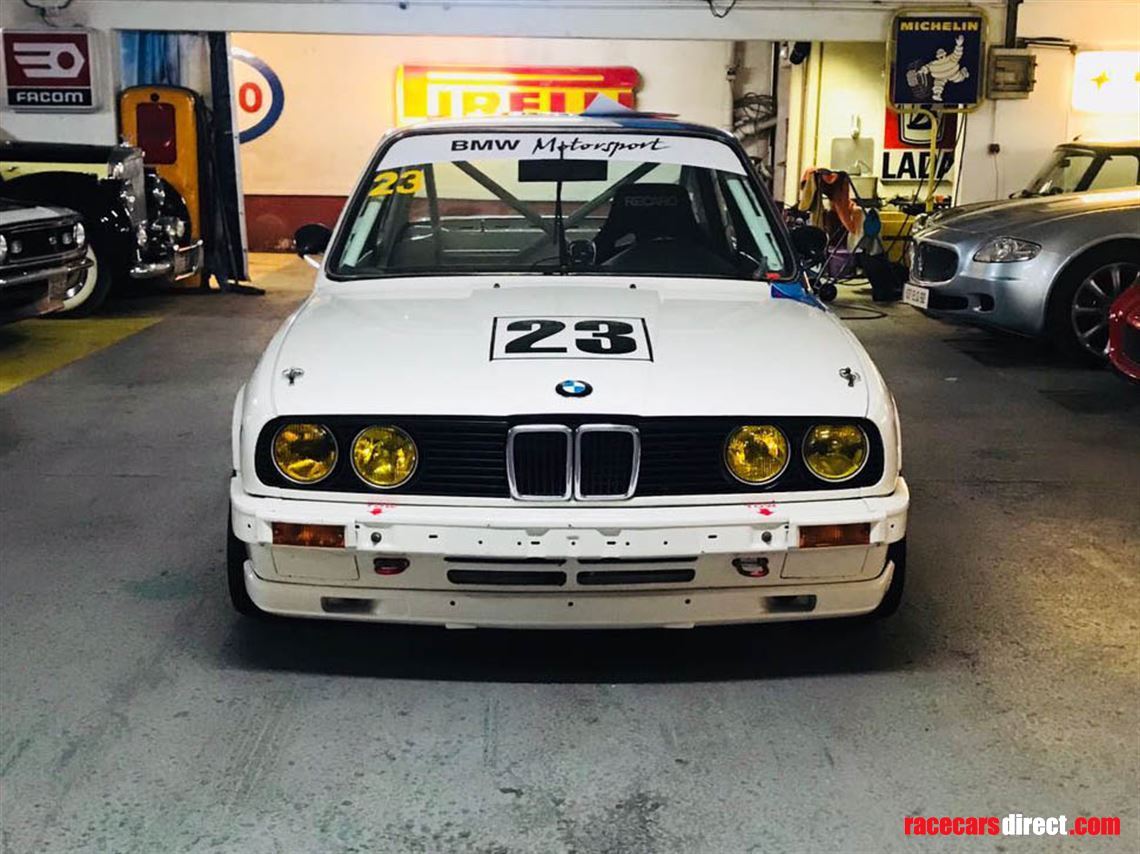 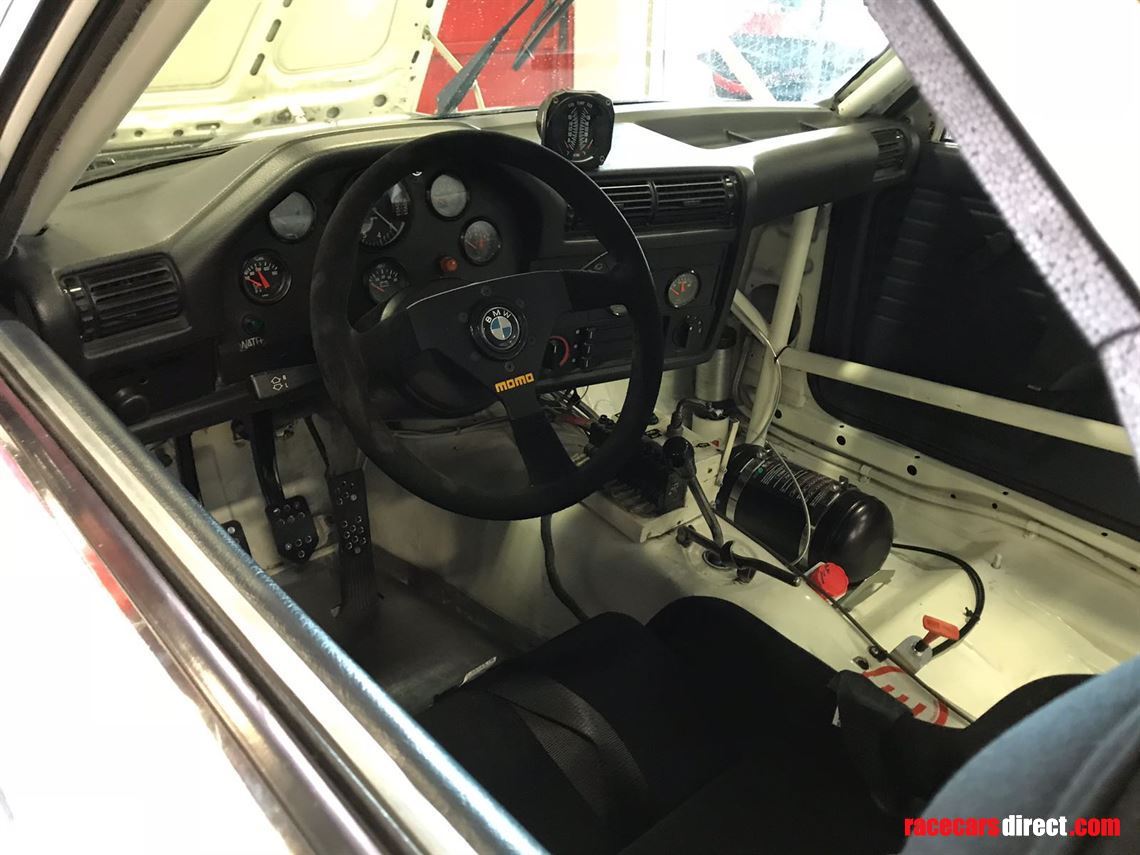 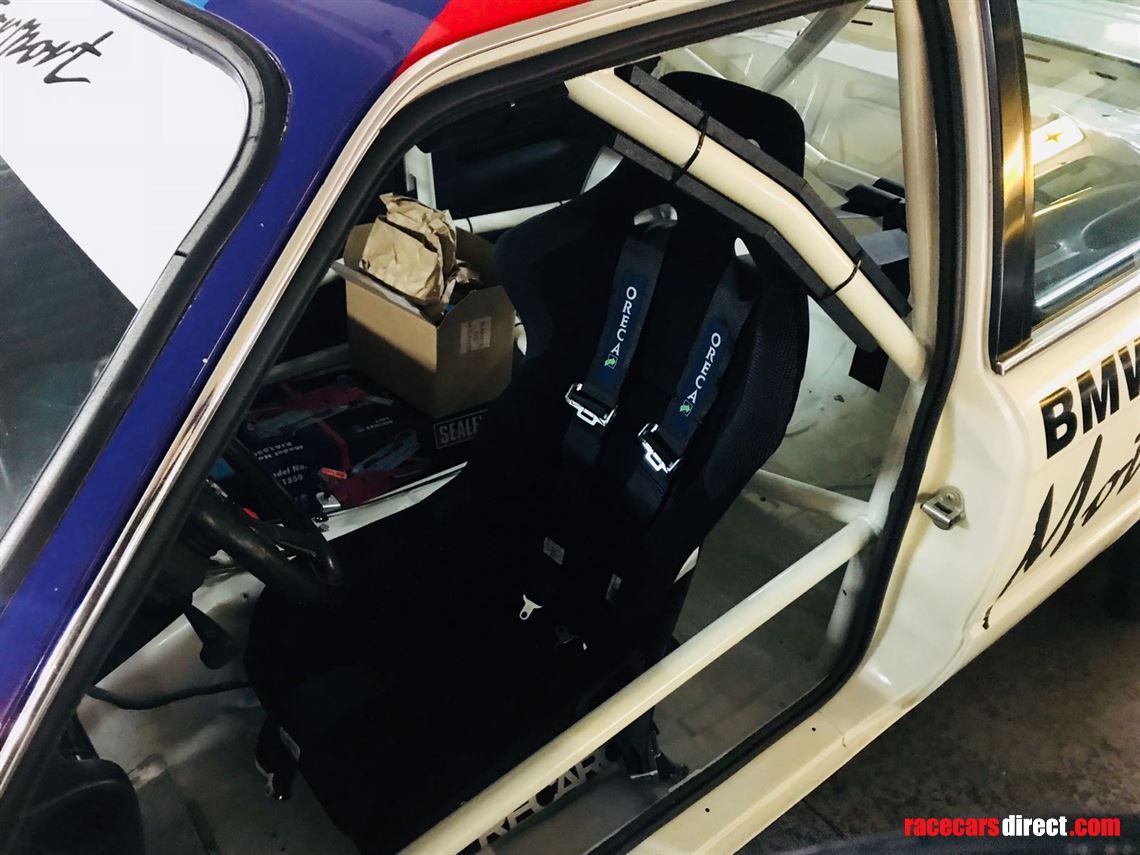 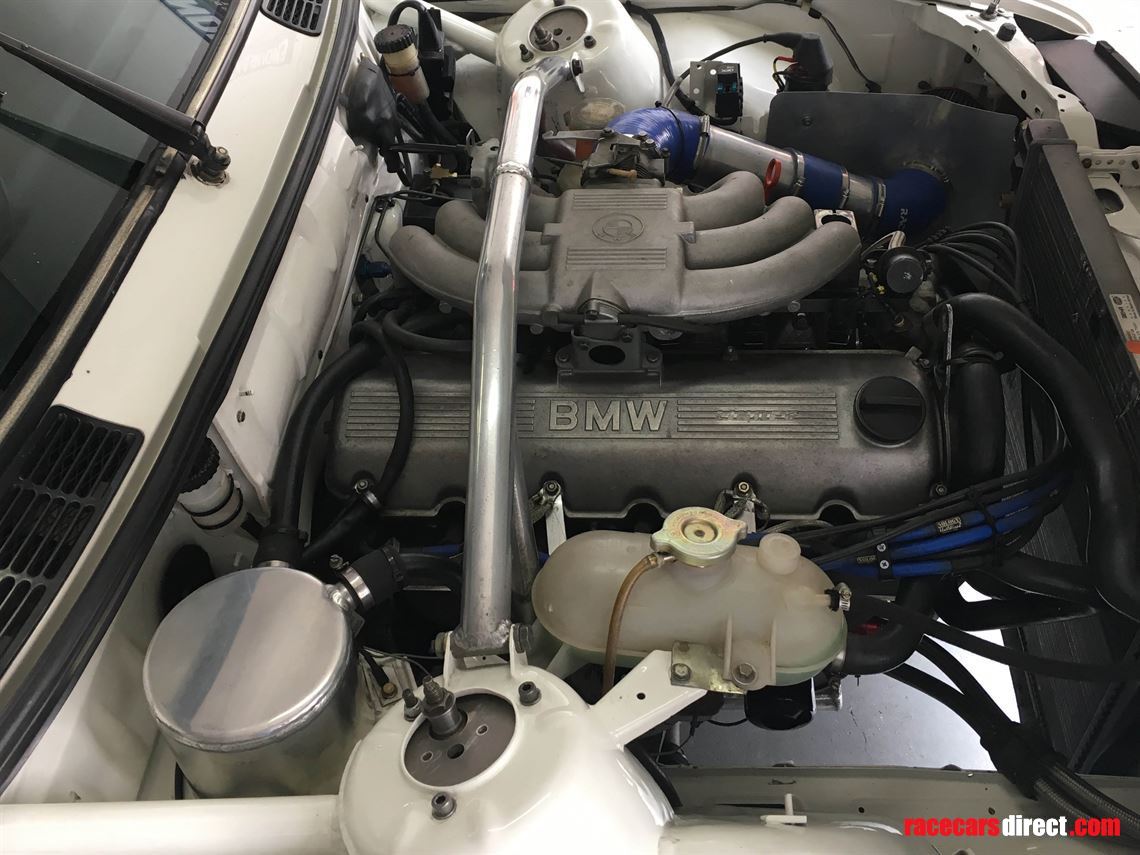 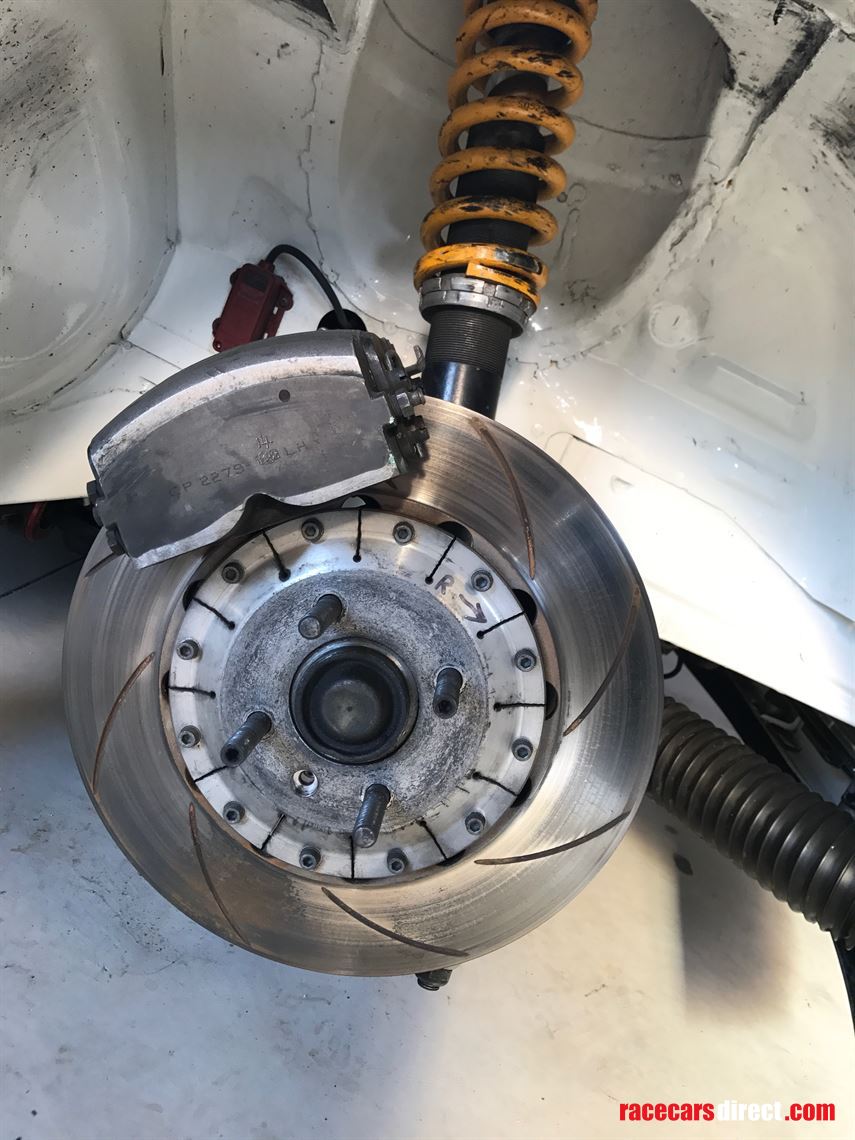 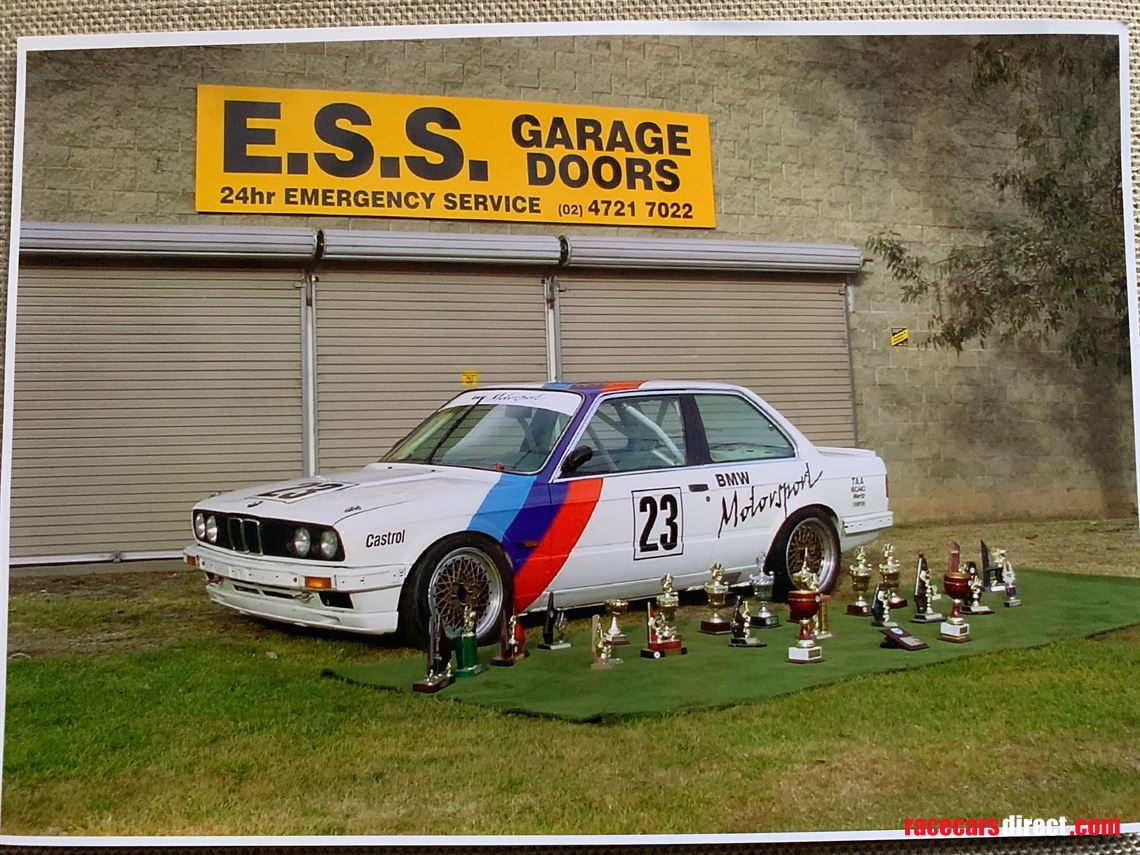 For sale on behalf the owner :

This is the official BMW 323i Group A of the BMW JPS Team Australia run by Frank Gardner.

The car was built as a touring car from a bare left hand drive shell supplied by BMW. Frank Gardner build the car in Sydney as part of the JPS BMW Racing program. At the time,  the JPS team was running  Group A 635’s for Jim Richards and Neville Crighton. In order to preserve the JPS sponsorship money, BMW owned and funded the 323 development program. Thus, the BMW Motorsport livery.

This car became the fore runner to the infamous BMW M3, arguably one of the most successful touring cars of all time. For the story the 323i is the first BMW E30 ever to wear the BMW Motorsport livery.

This 323i was driven by Tony Longhurst, and this was his first full time drive for the BMW factory team.

The 323i raced the ATCC, Amscar series and Bathurst.

See the video here under and check how fast and nimble it was back in the days.

Comes with a significant spare package :

This is a great opportunity to own an official BMW Motorsport E30 Group A with period history. This car is highly eligible for Peter Auto Heritage Touring Cup championship or HSCC championship. 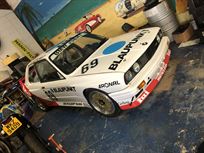