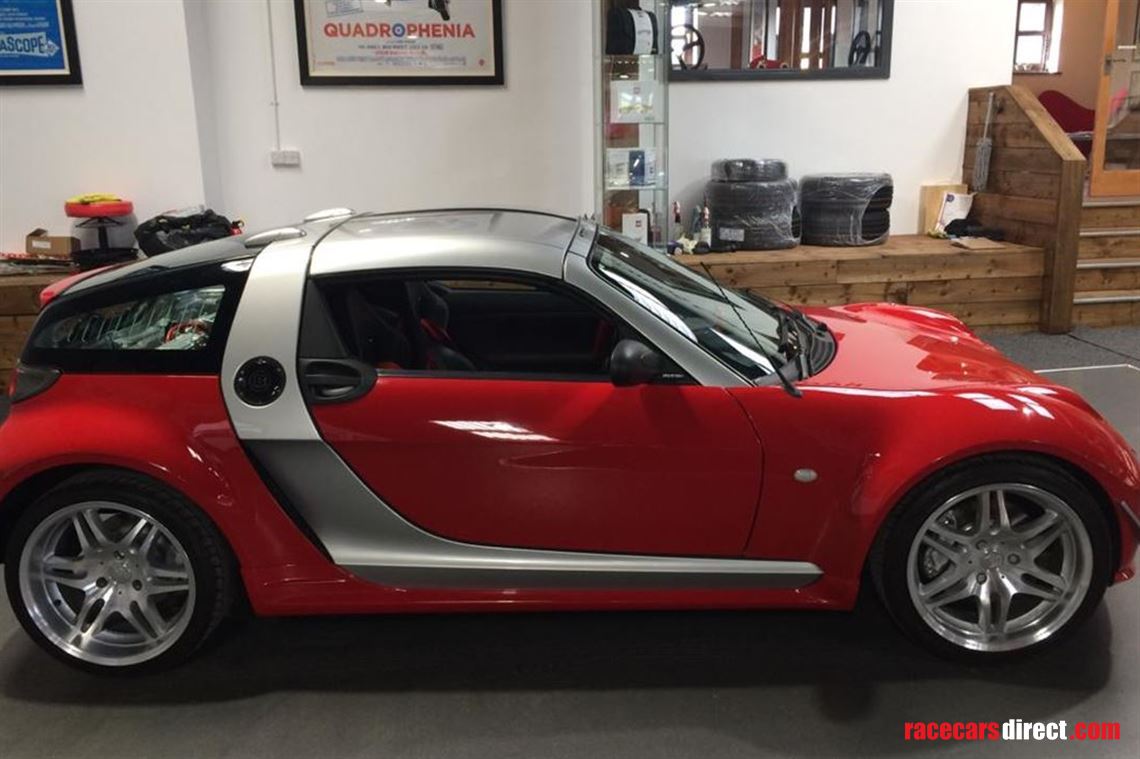 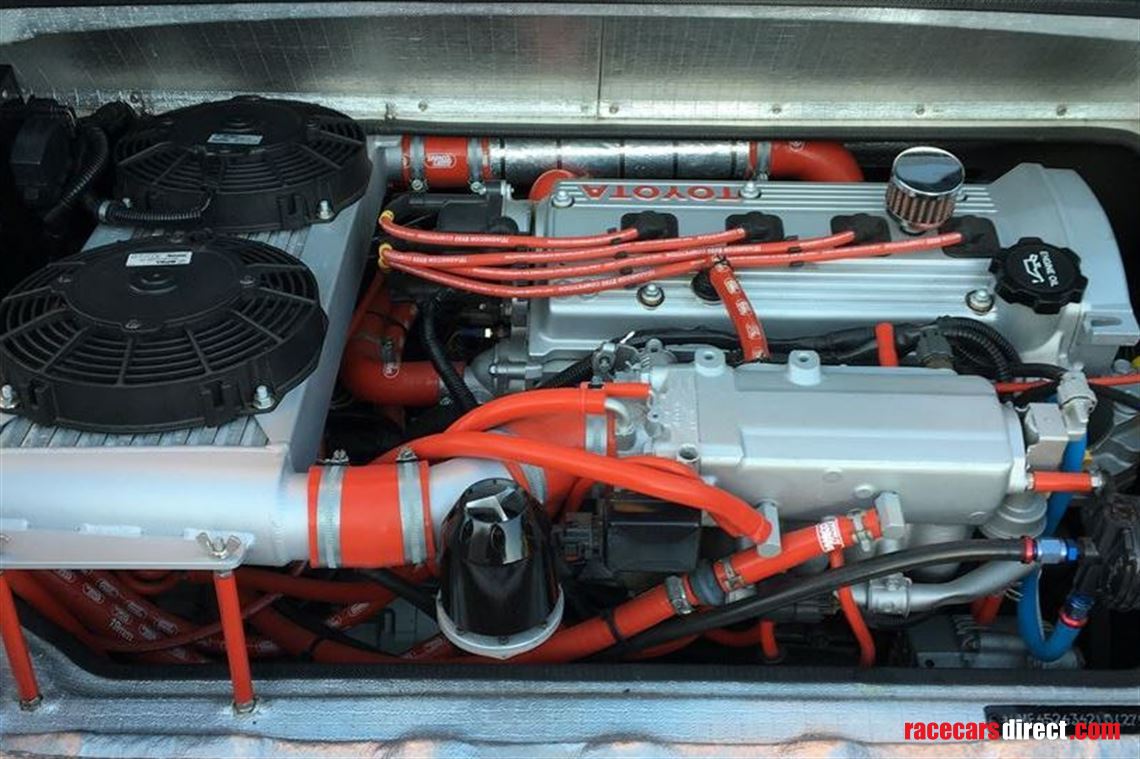 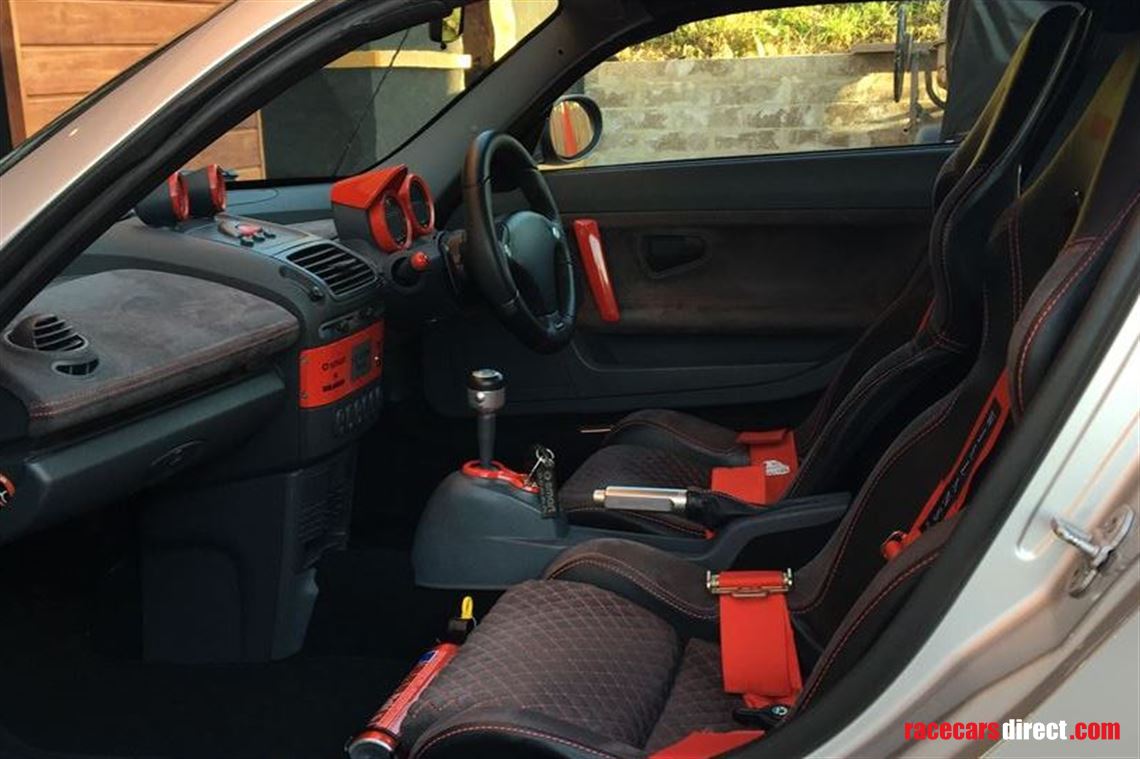 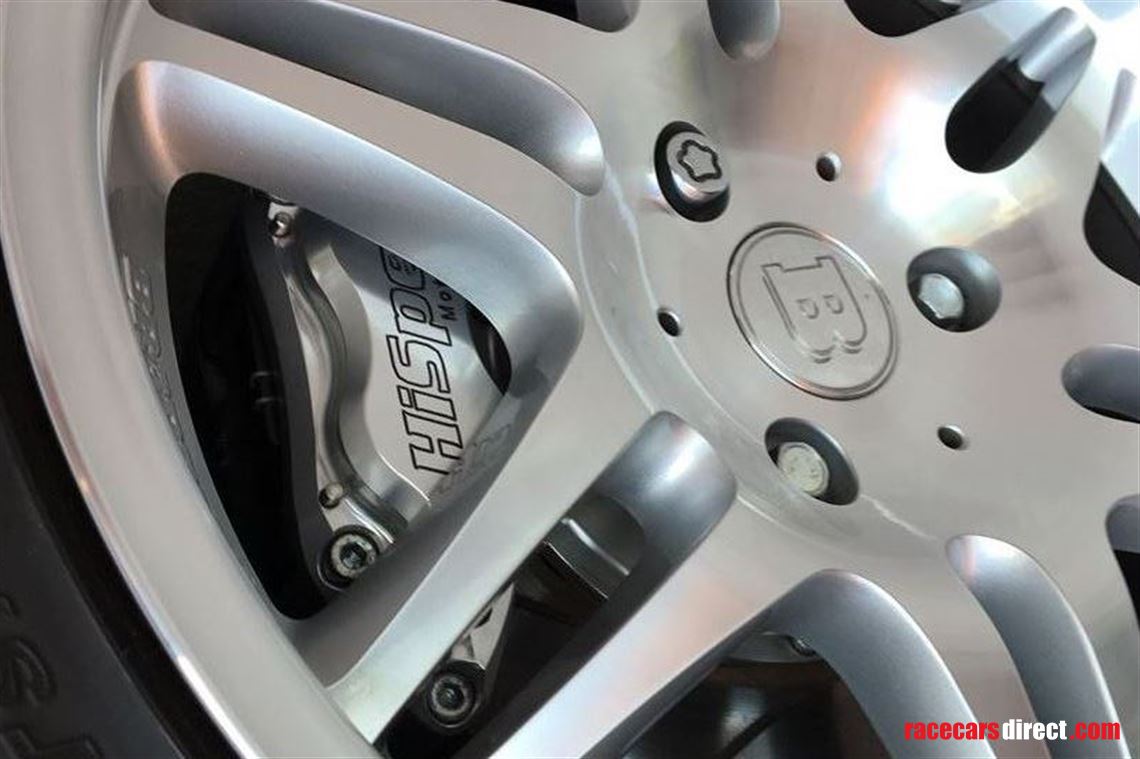 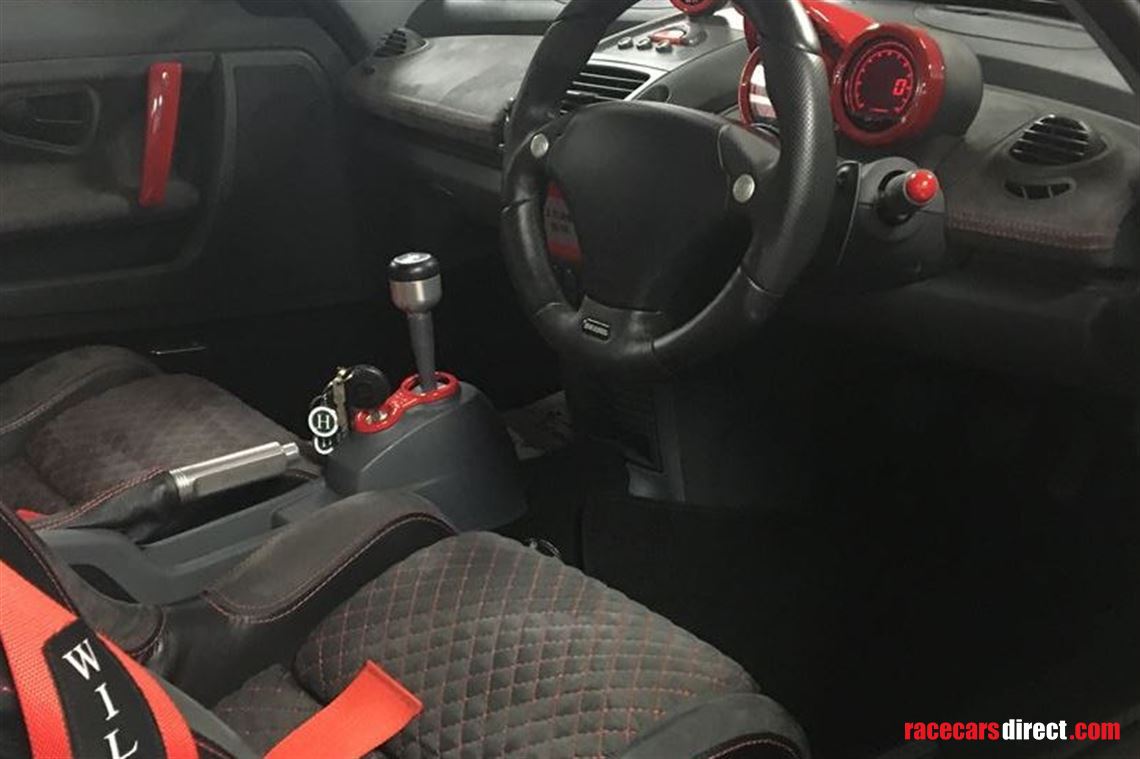 This fabulous ‘pocket rocket’ is a replica of a Smart V6 Bi-turbo Brabus! The V6 Bi-turbo Brabus was never produced for the open market and Smart only built ten models and then destroyed all but two, with the remaining two now in museums. This car won 1st place for its design in 2011 at Italy's 'Smart Times', the biggest event of its kind, the car also won 3rd place for tuning and performance at the same venue. It then went on to win 2nd place in 2012 at Belgium's 'Smart Times' for tuning and performance and was driven to both of the above countries, driving superbly on both occasions.

• Alcantara covered Sparco racing seats with diamond stitching and dashboard with red piping
• Digital dials fitted and calibrated
• 4 point Willans harness fitted to both seats
• Stereo system fitted and concealed in dash
An extremely exhilarating car, which is enormous fun to drive on the road or indeed to take to the track for club events such as hill climbing and sprinting. Taking into consideration the amount of money spent on this car to produce such a fabulous piece of engineering, it is now offered at a fraction of that cost.