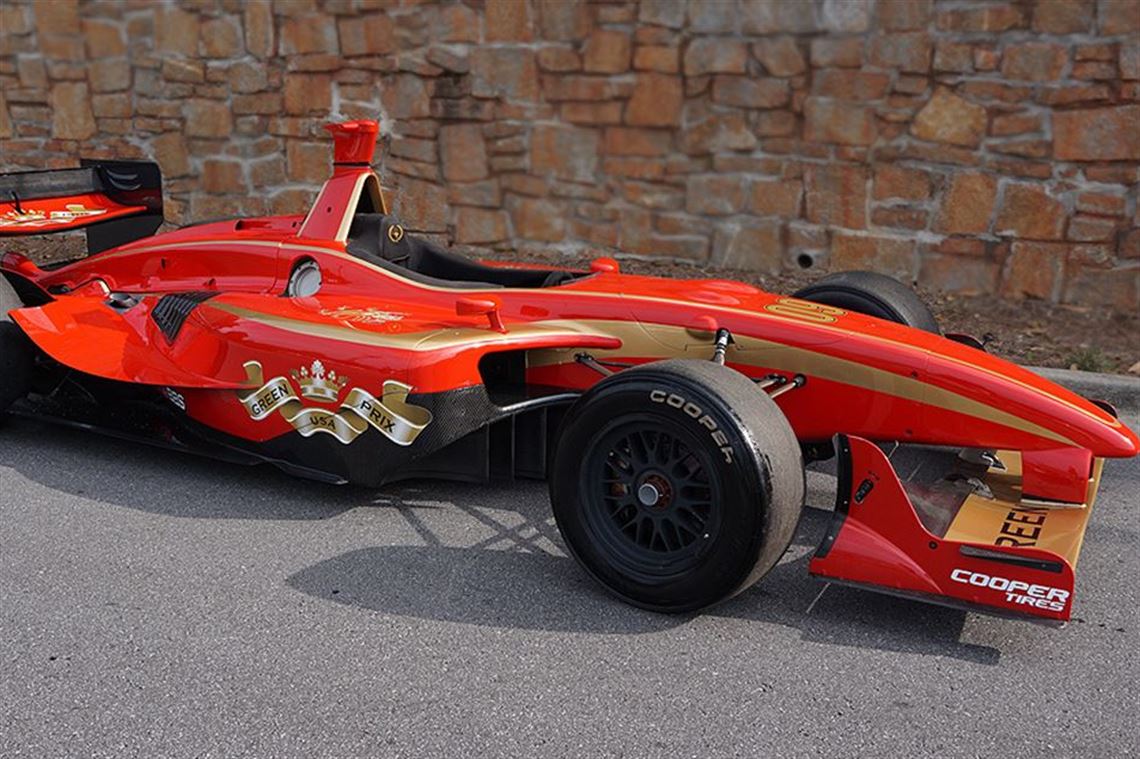 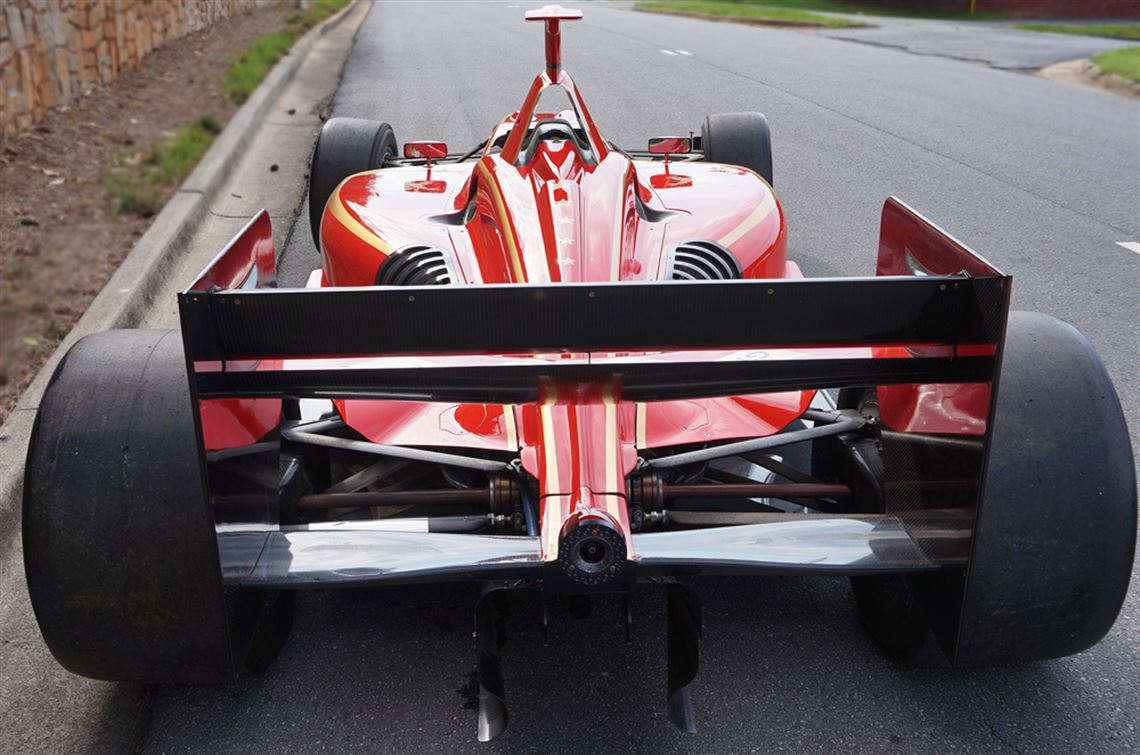 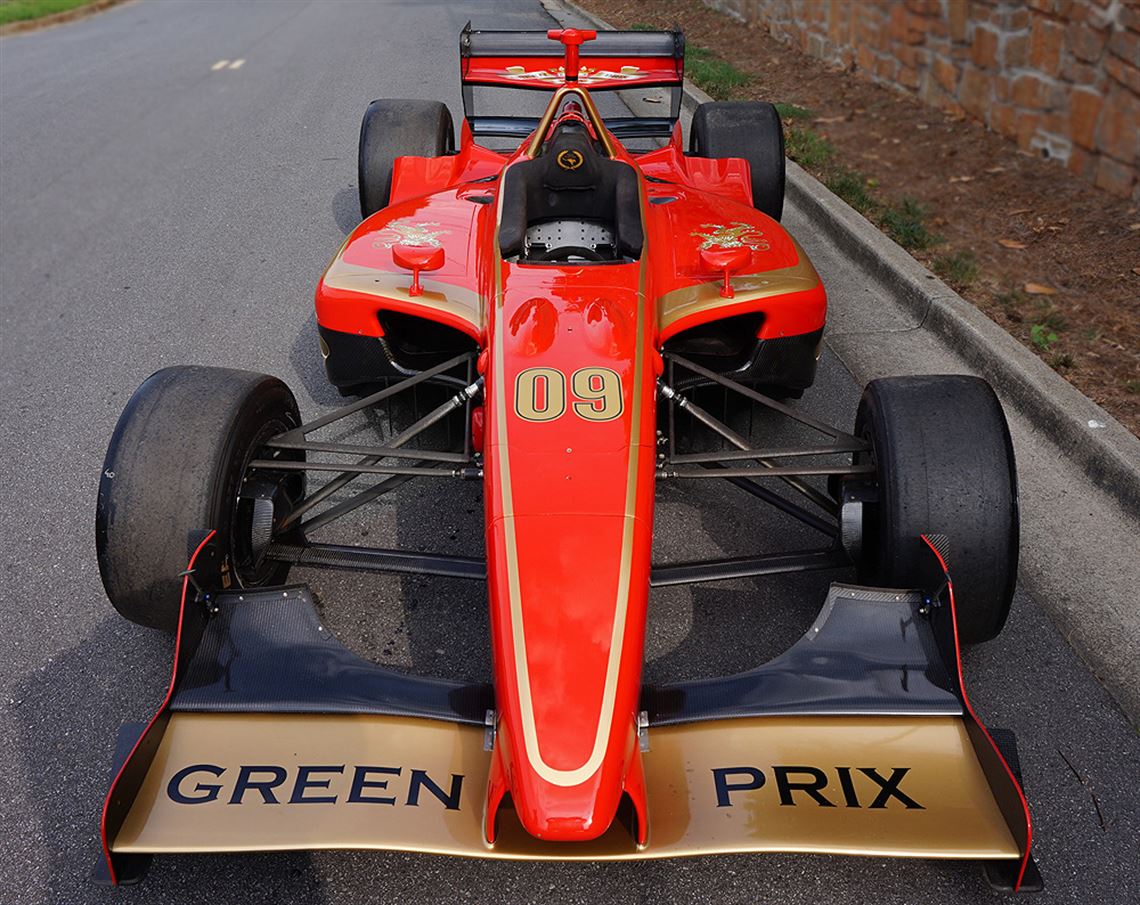 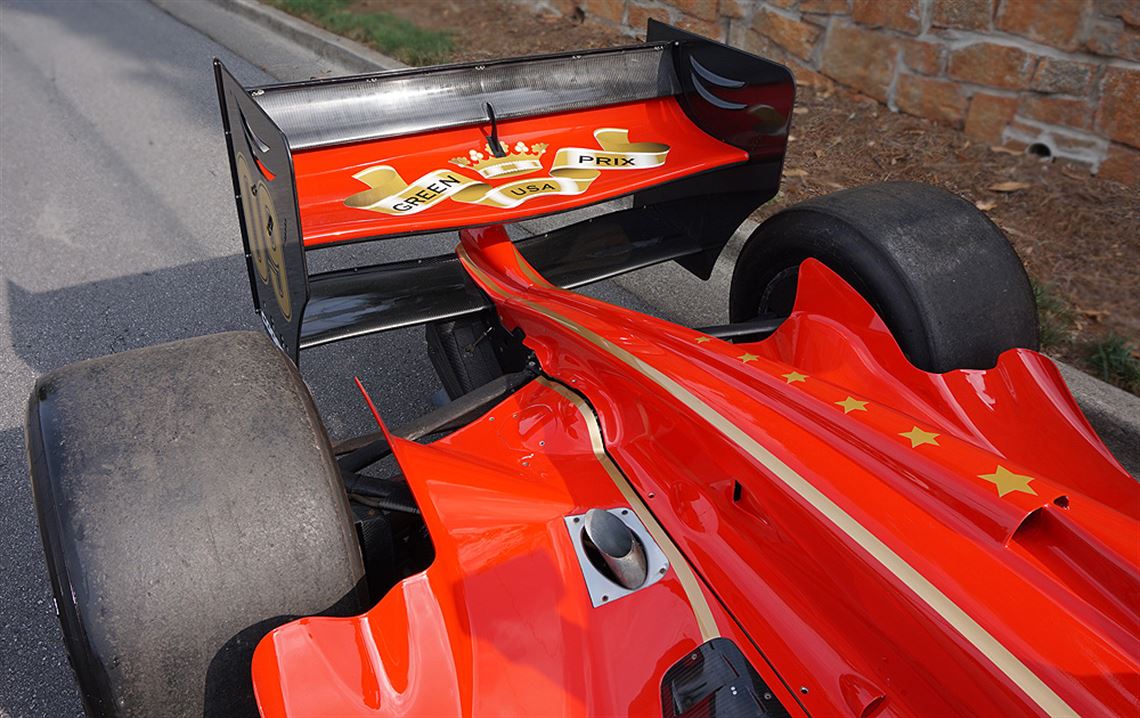 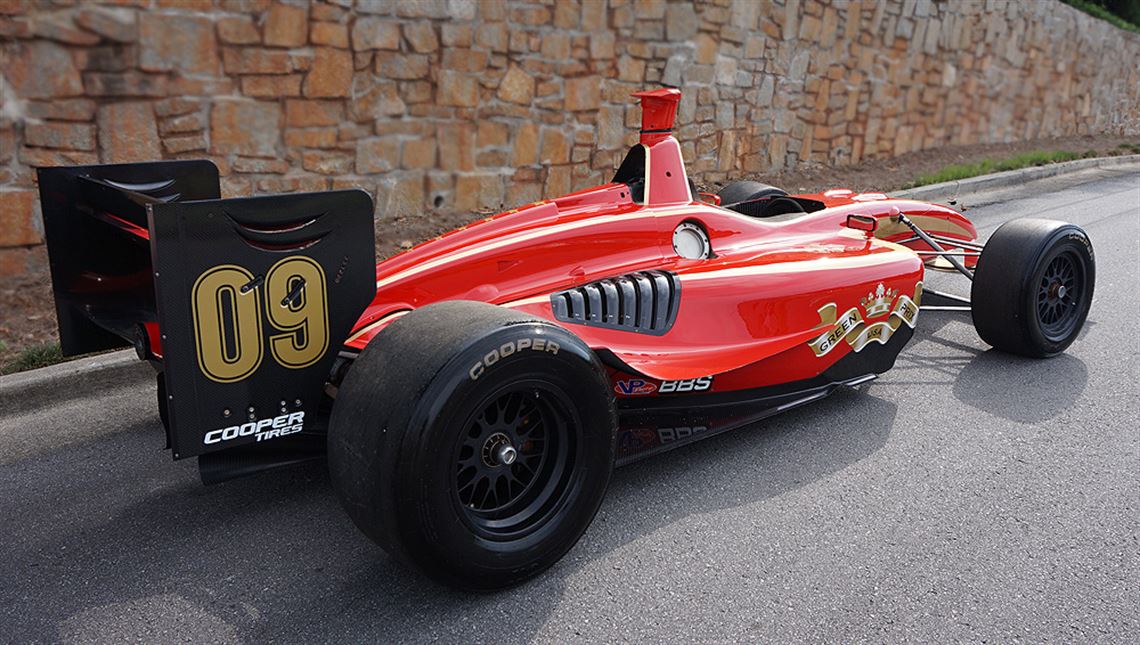 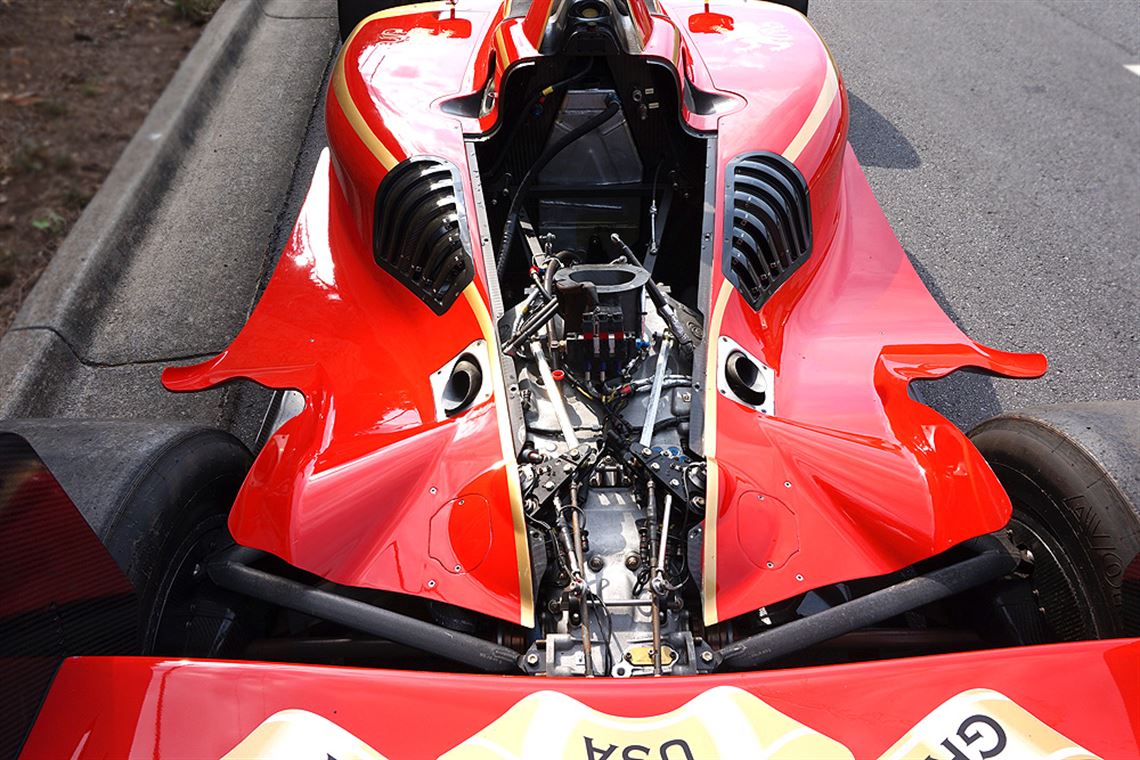 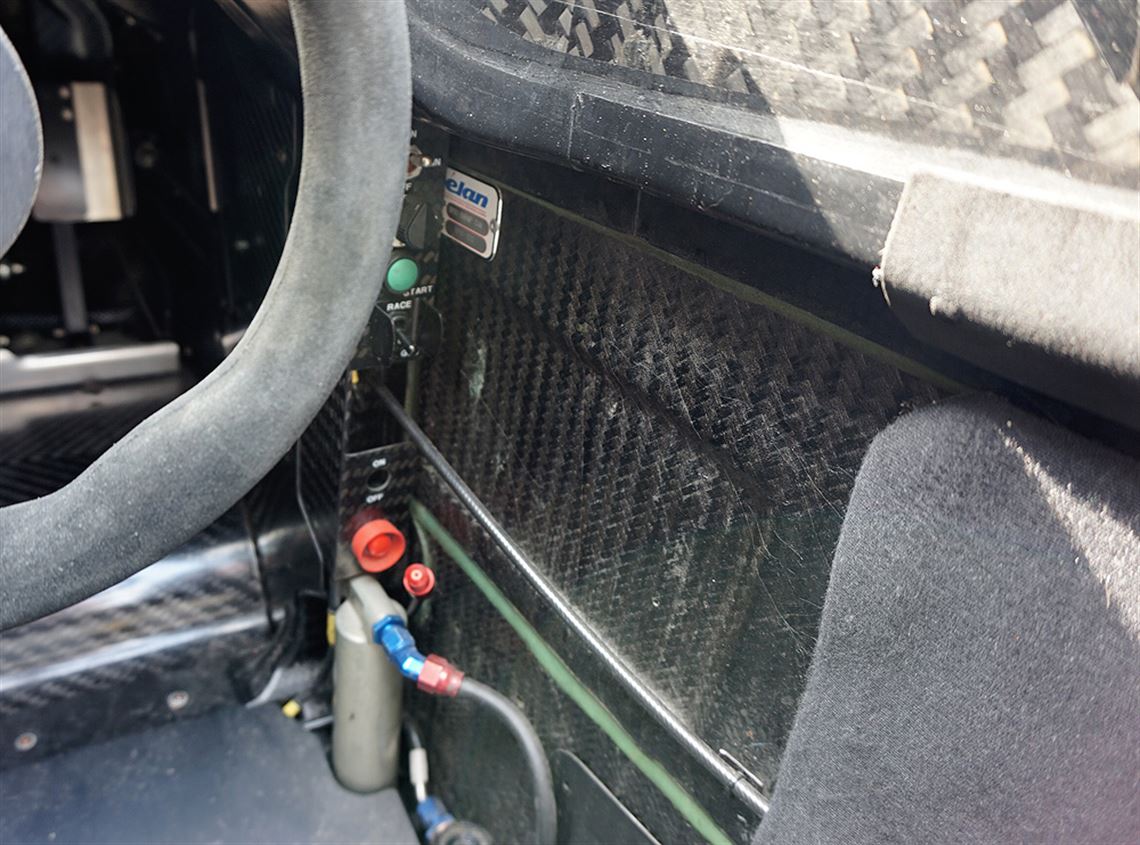 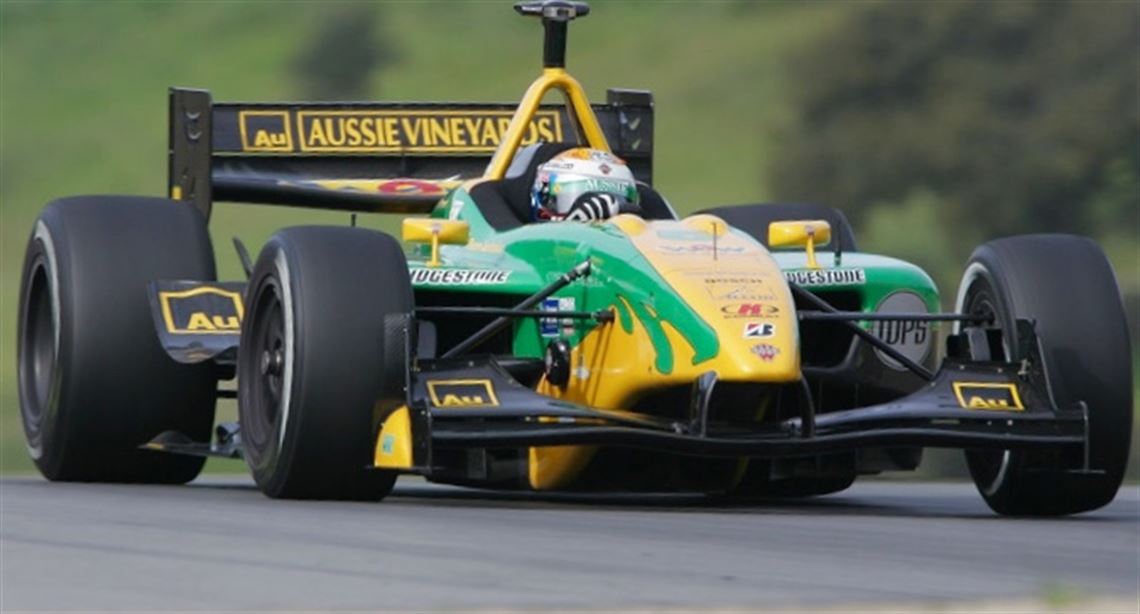 This beautiful Champ car has seen very little use. Originally a Team Australia car for the 2007 Championship season with Cosworth XFE engine (see last photo). It was then re-painted for promotional use before going into long term storage. It is currently in storage in the US but I can ship to the UK.

Featuring a Hewland 7-speed sequential gearbox (requires paddle shift system) and generous cockpit size it is a very user-friendly and competititve option for series such as BOSS GP.

The DP01 was developed to be safer and less aero-dependent while racing closely with other cars than previously existing Champ Cars. Approximately 60% of the car's 5,500 lb (2,500 kg) of downforce at 200 mph (320 km/h) came from the bottom of the car. This put less dependency on the front and rear wings in the event of a failure at high speed.

Another major change from the previous car was the raised nose, which was moved farther above the front wing and directed more air to the underbody aerodynamics. The raised nose also created a safer environment for the driver in the event of a collision.

The DP01 was highly praised for its performance and balance by drivers including numerous ex-F1 drivers. It held the outright lap record at Surfers Paradise and unofficial lap record at Laguna Seca, over half a second quicker than the previous year’s Toyota F1 car.

Freshly rebuilt engine with full support of your project.

On the button and race ready. Ideal car to hit the track this season!