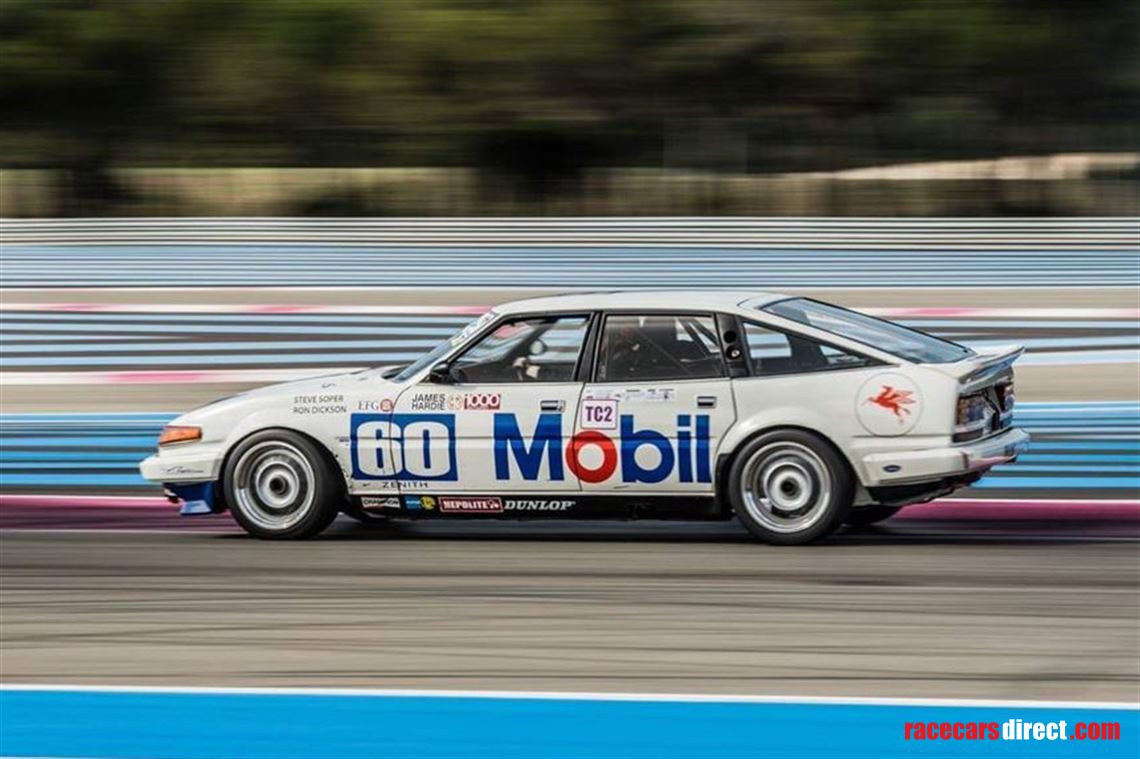 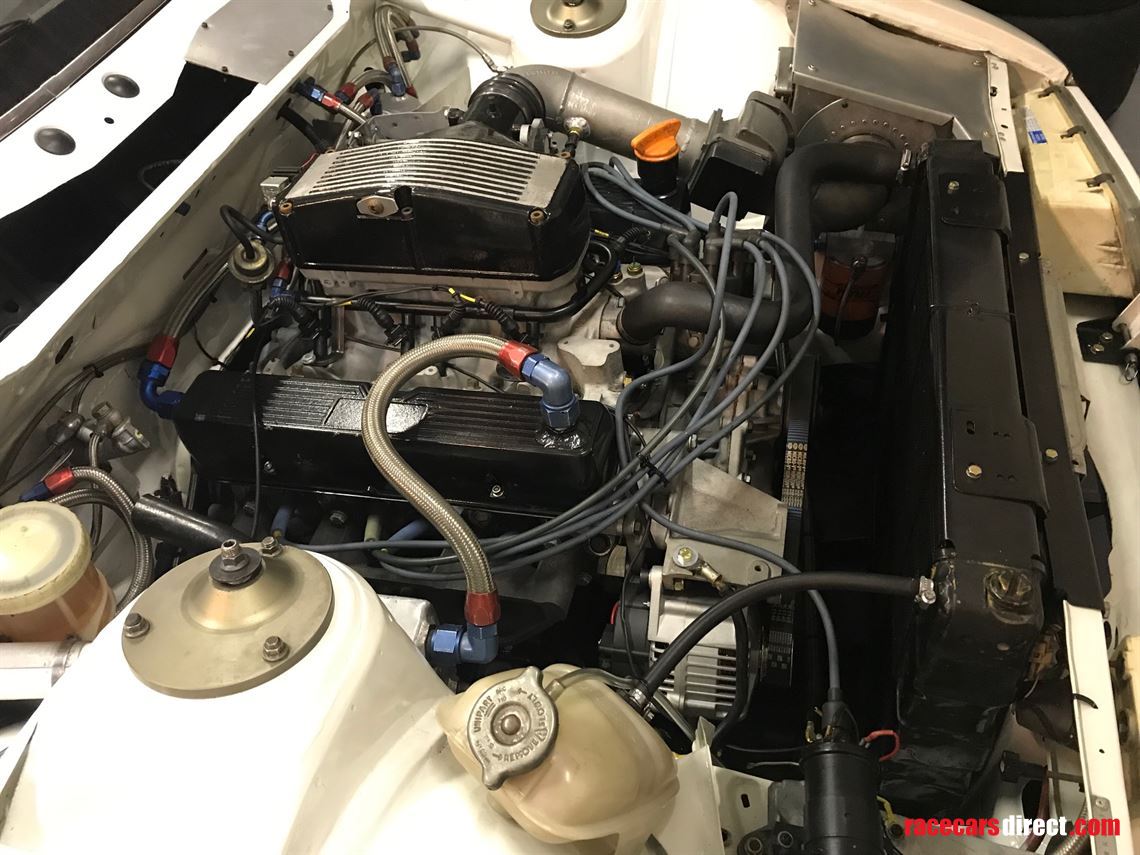 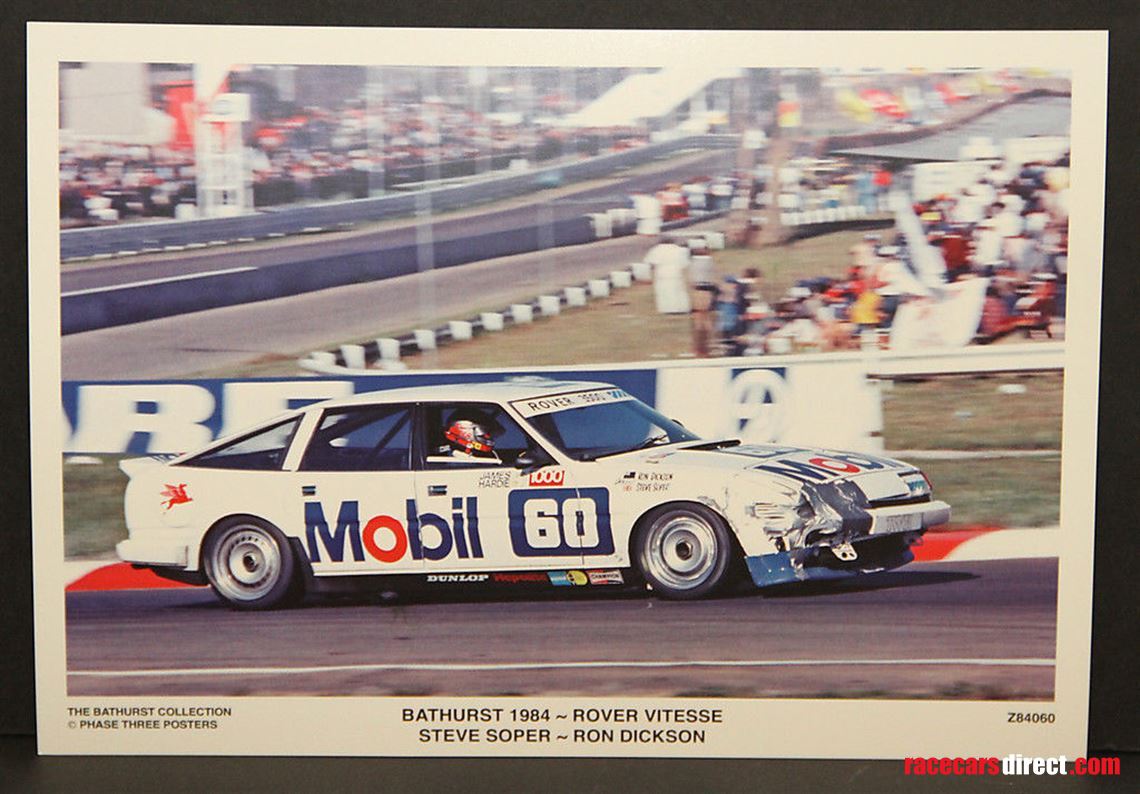 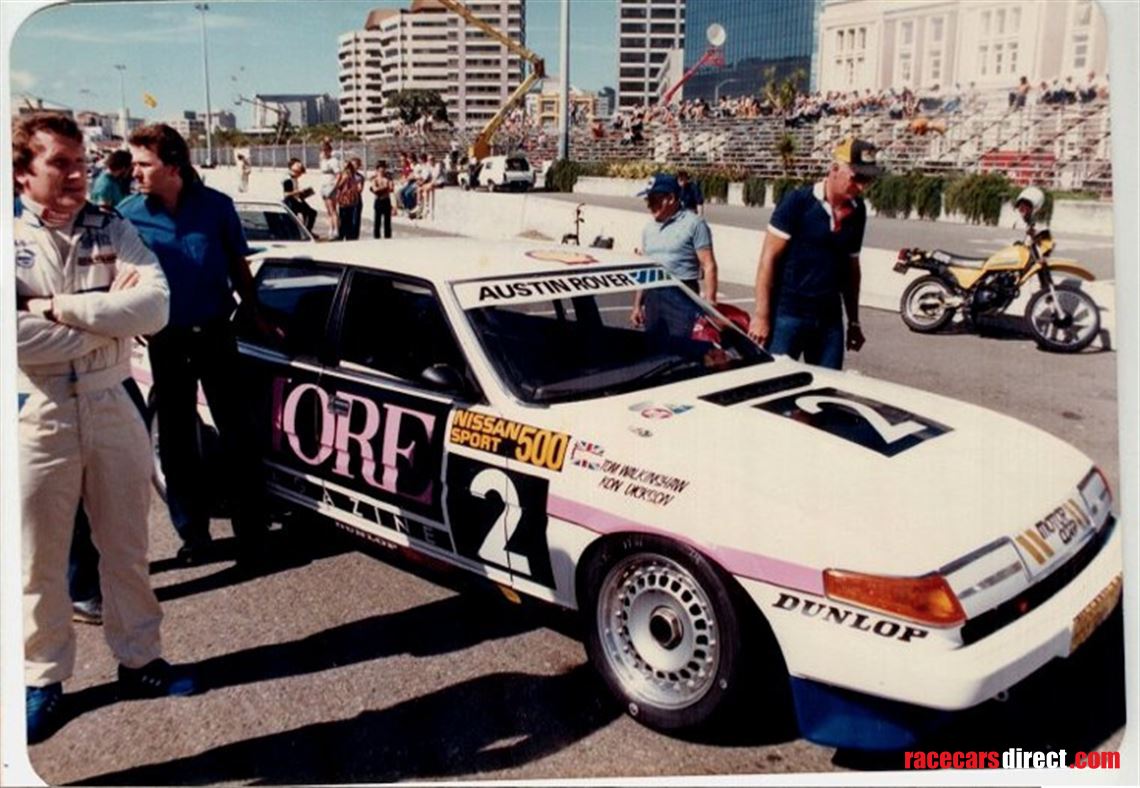 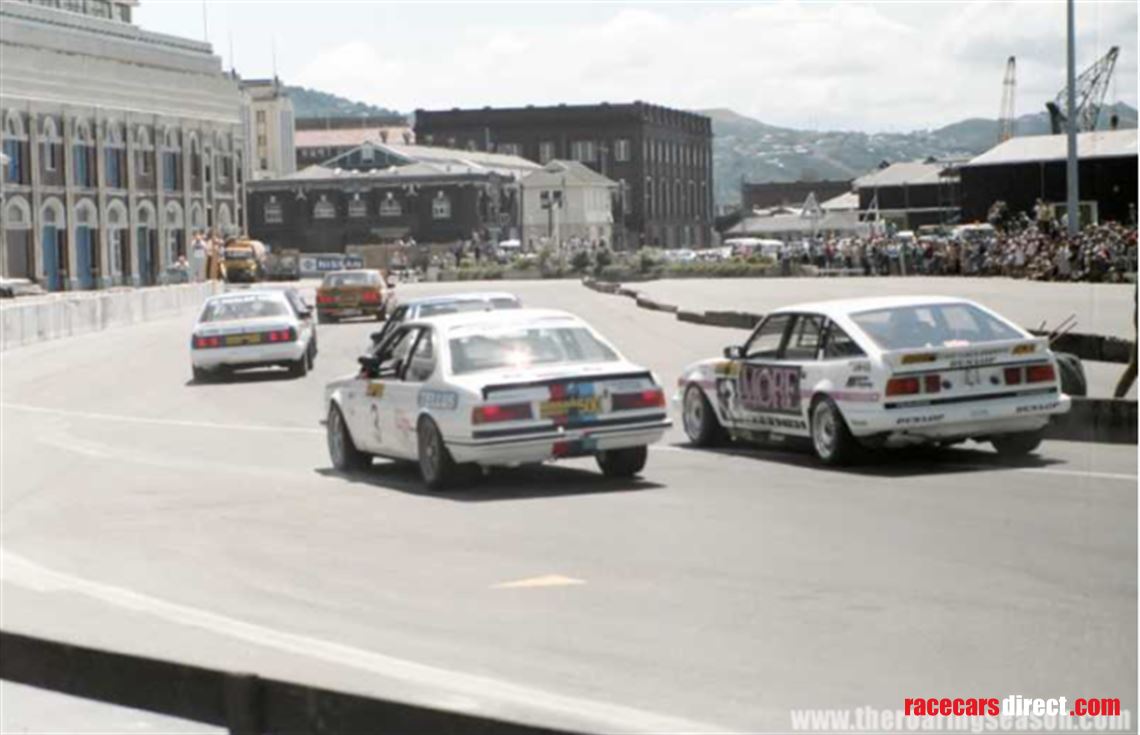 TWR 011 was one of just twenty Rover SD1s built for the Group A touring car class. Chassis 011 was first entered for the 1984 James Hardie 1000 as a Mobile Rover Racing works car where it was driven by Ron Dickson and Steve Soper, where Soper also made his SD1 debut. It finished 8th in class and took fastest lap by a Group A car in an eventful race.

Thereafter it was again entered by TWR in the inaugural Nissan Sport 500 in 1985, held on the challenging and technical Wellington street circuit. Dickson was joined by team owner Tom Walkinshaw with the car carrying sponsorship from New Zealand's 'More Magazine'. 011 Sadly retired due to a cracked gearbox casing. Later in 1985 Walkinshaw again paired up with Sydney racer Dickson for the Nissan Sport 500 at Pukekohe Raceway. Walkinshaw put the car on pole position and they eventually finished 2nd behind the JPS BMW 635 of Neville Crichton and Wayne Wilkinson. In late '85 TWR 011 was sold to Portugal although Pukekohe proved it be its third and final period race.

​Then in 2014 it was acquired by a French collector and returned to the circuits, albeit in European historic racing in organiser Peter Auto's Heritage Touring Cup. Today 011 presents in wonderful condition having received a thorough but sympathetic preparation in order to retain much of its original patina. It has current FIA HTP papers, an in date fuel cell and has recently been serviced. Eligible for Peter Auto's Heritage Touring Cup plus Motor Racing Legends Historic Touring Car Trophy, TWR 011 represents fantastic value and the opportunity to acquire an original works TWR Rover with history.