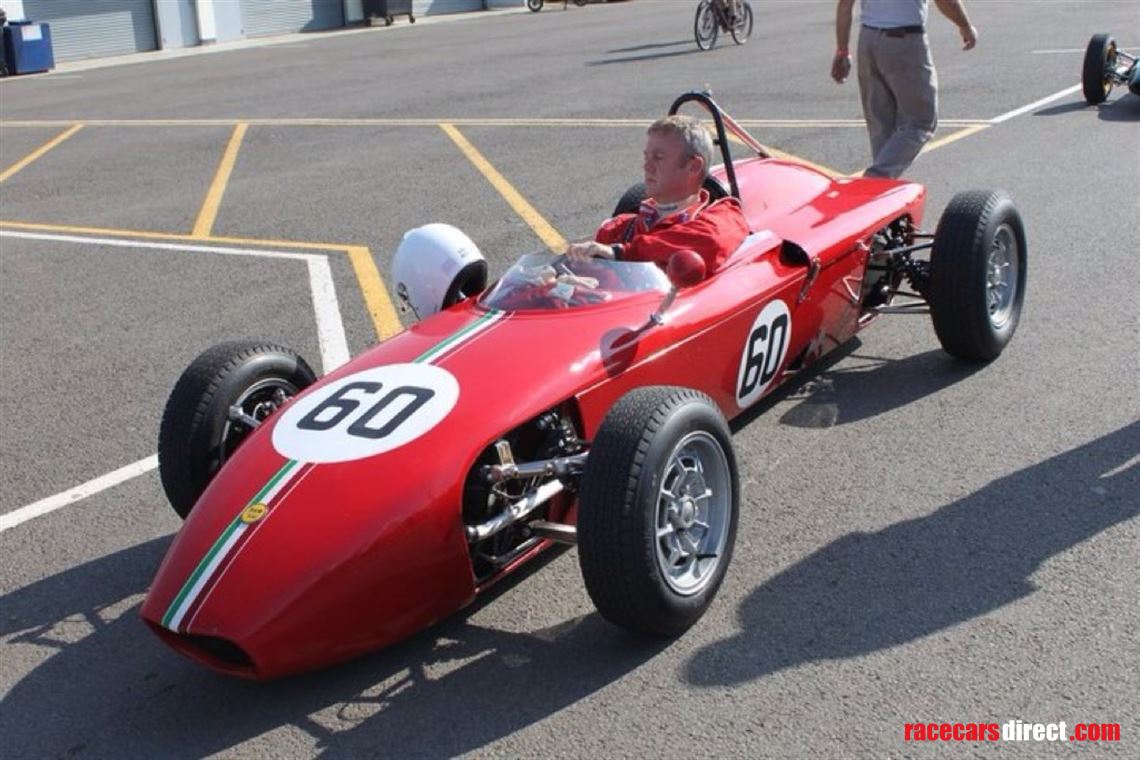 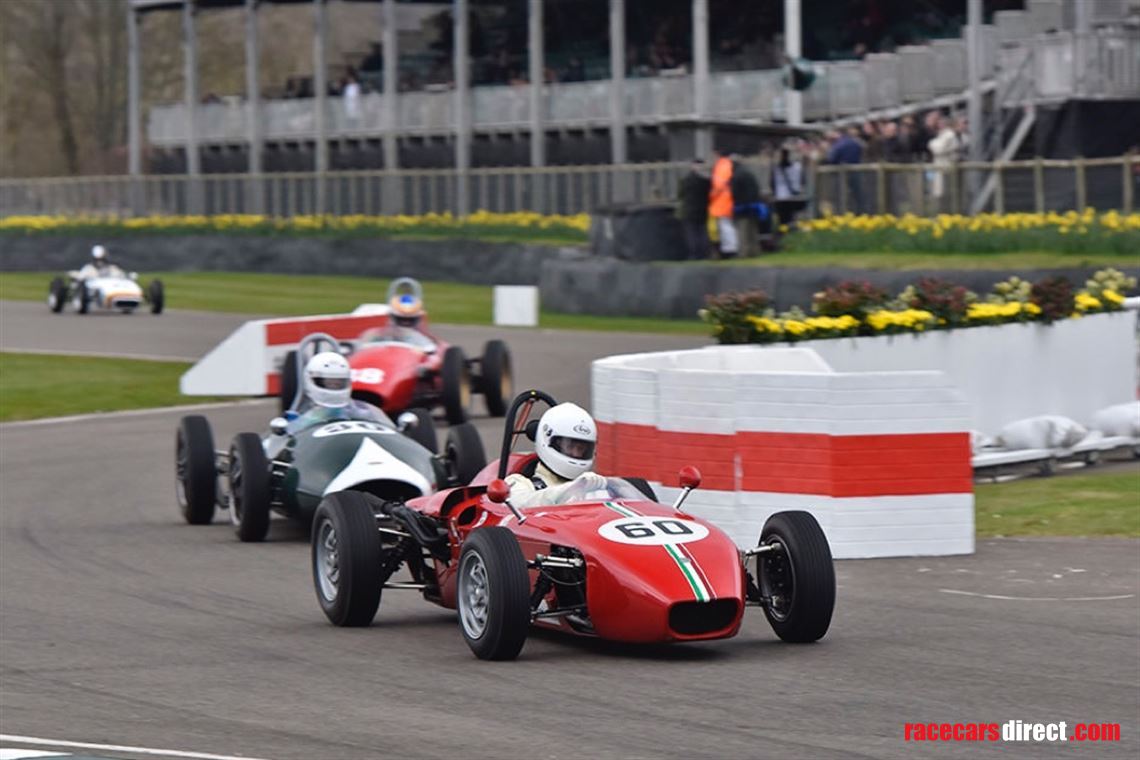 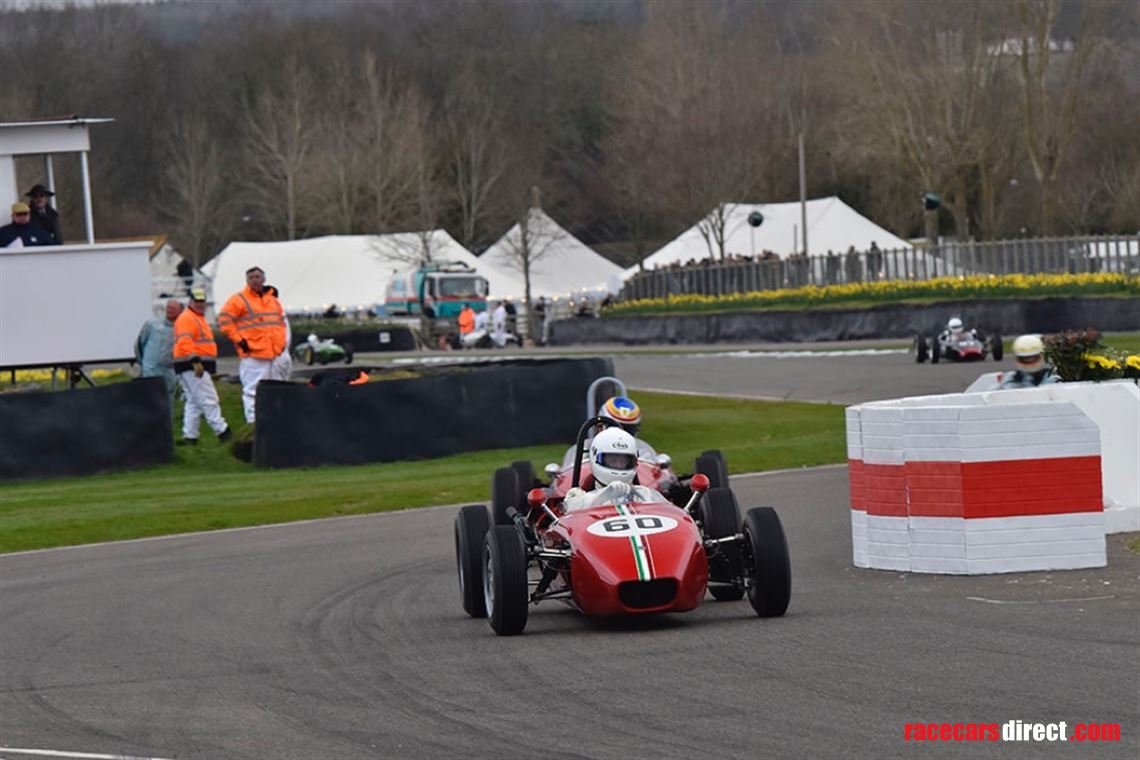 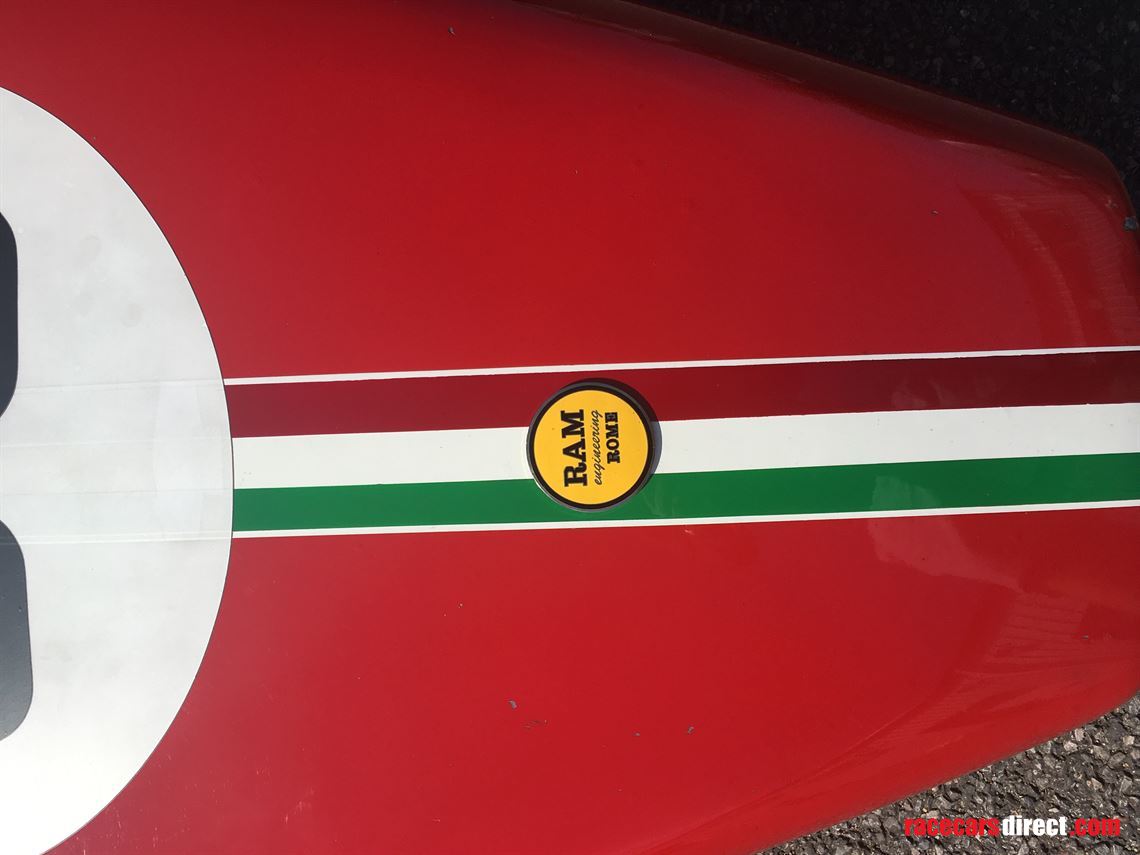 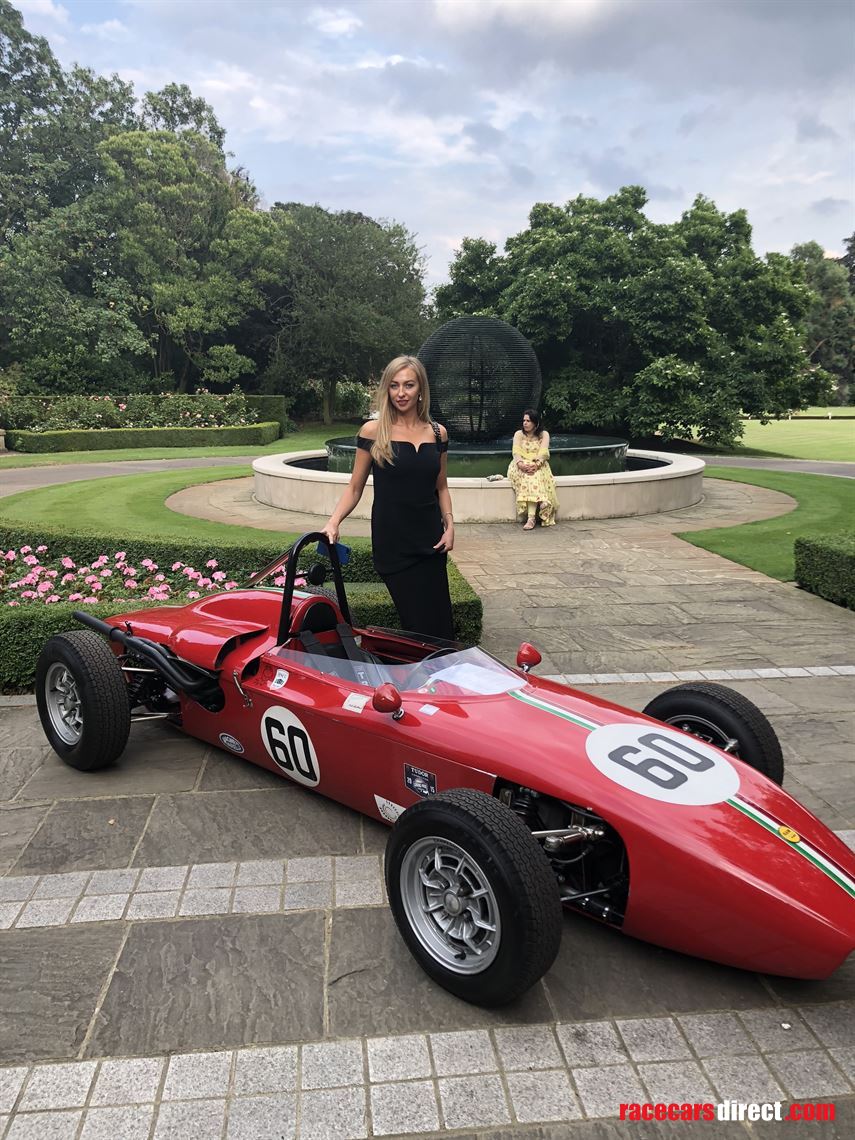 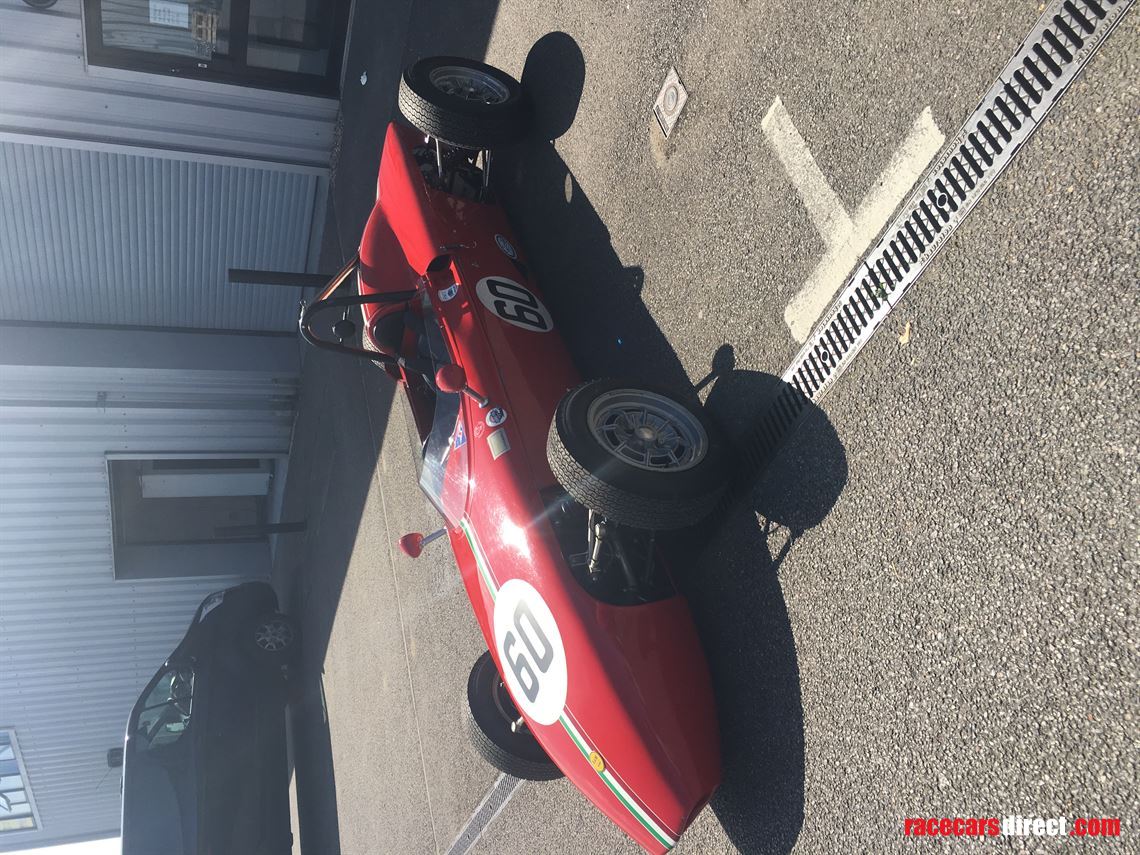 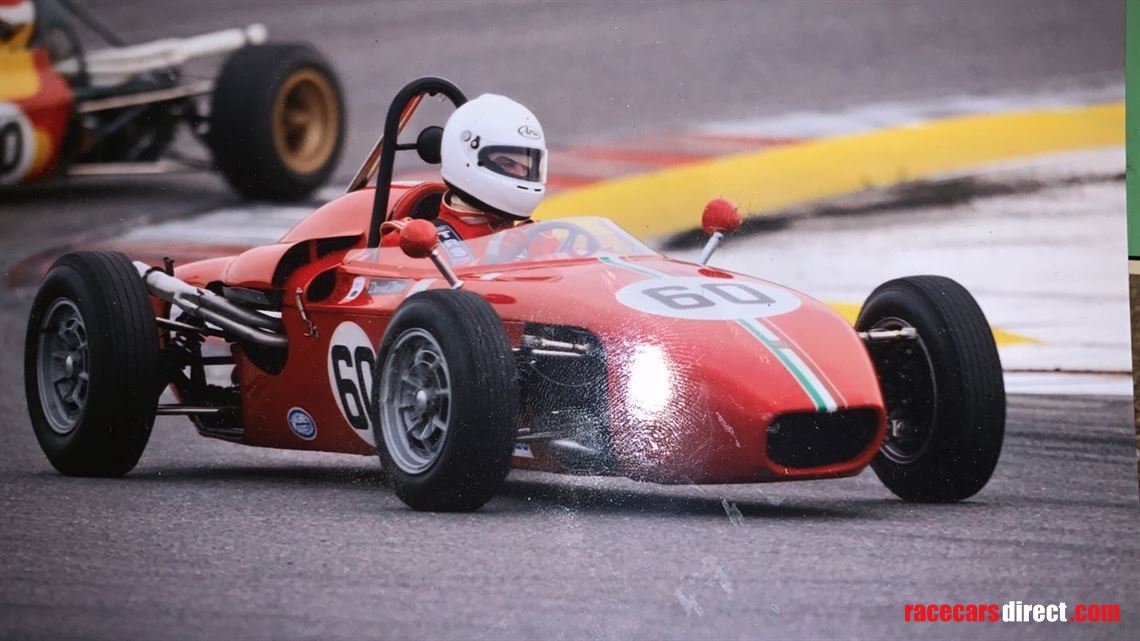 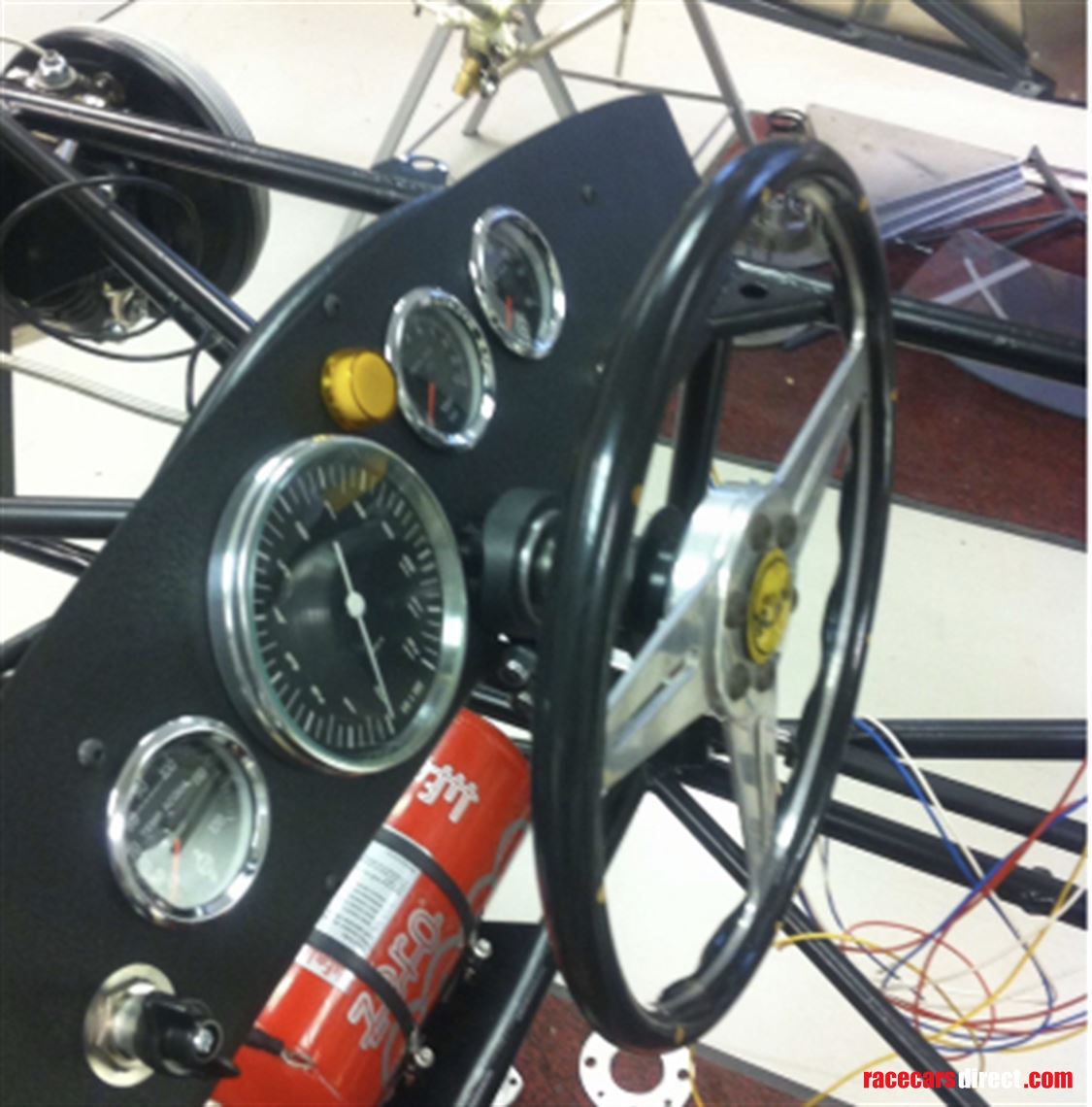 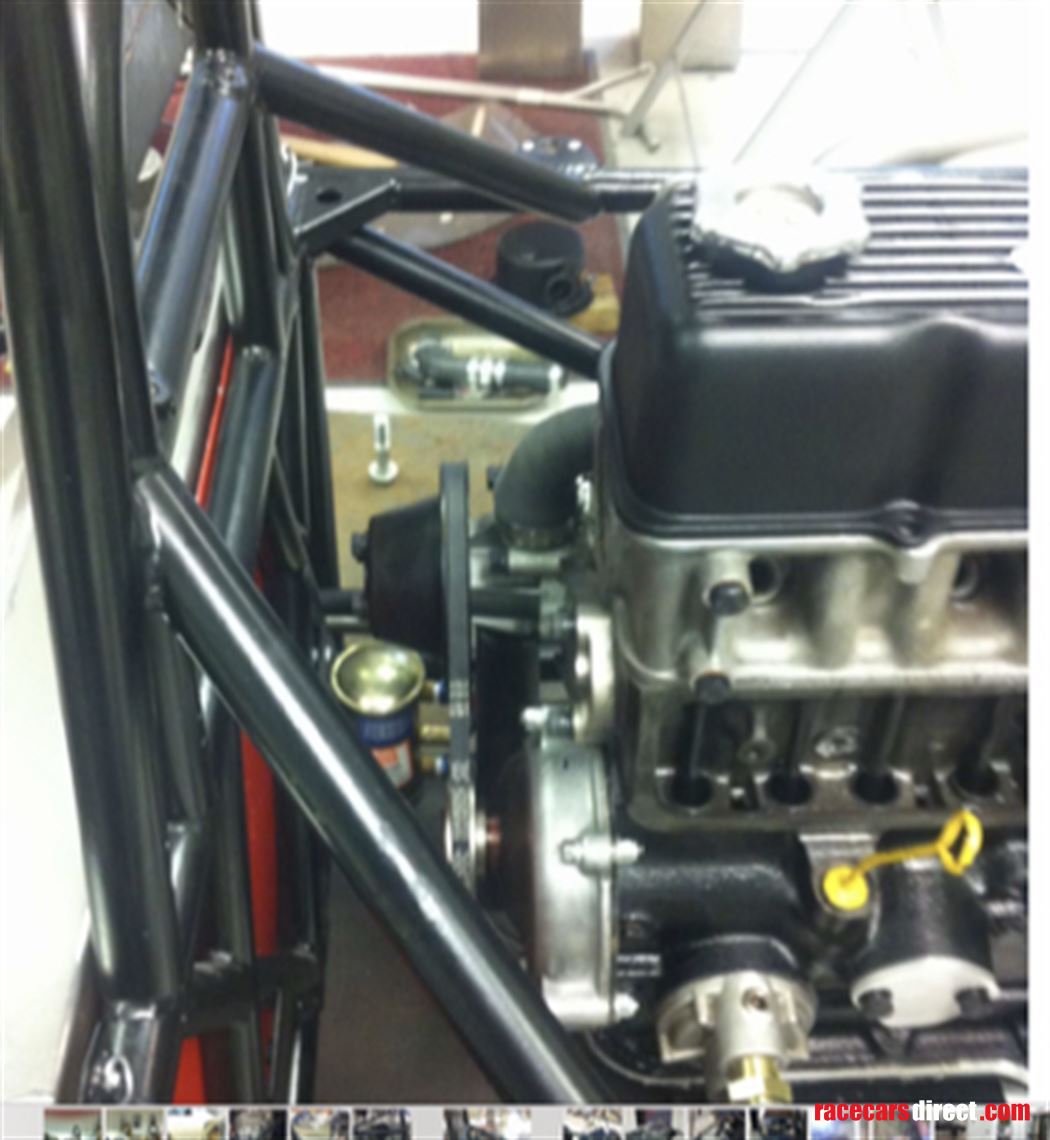 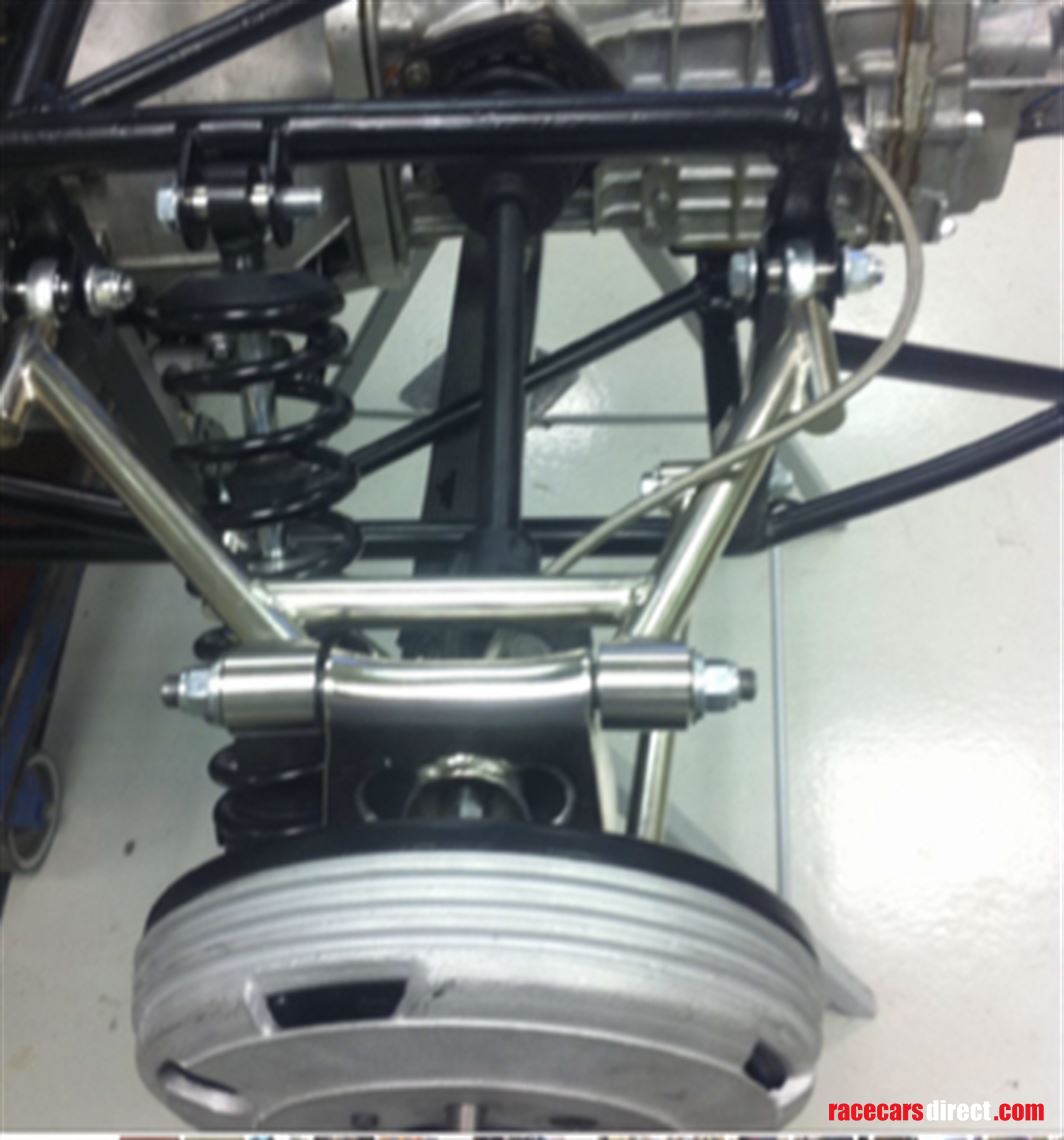 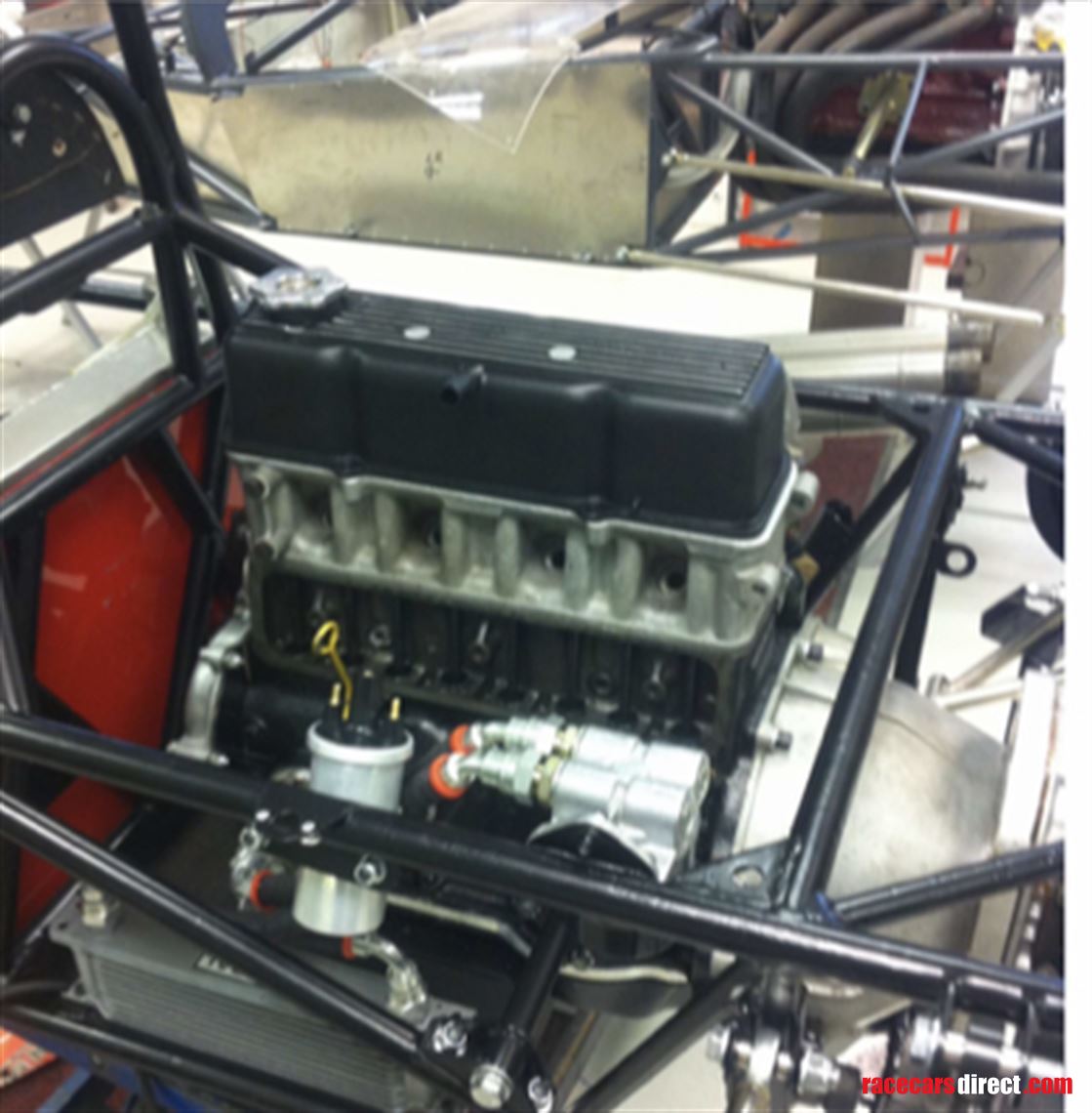 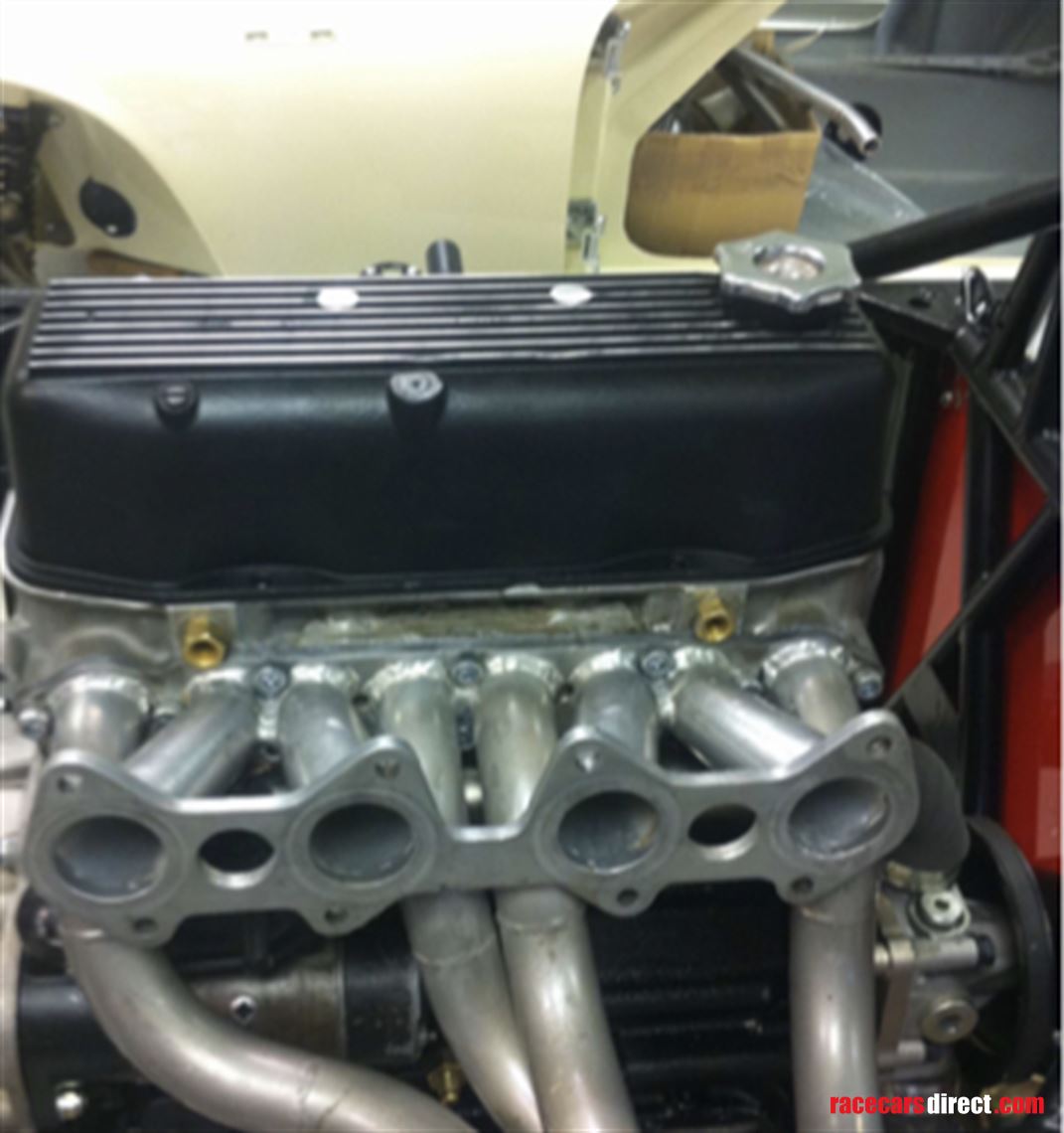 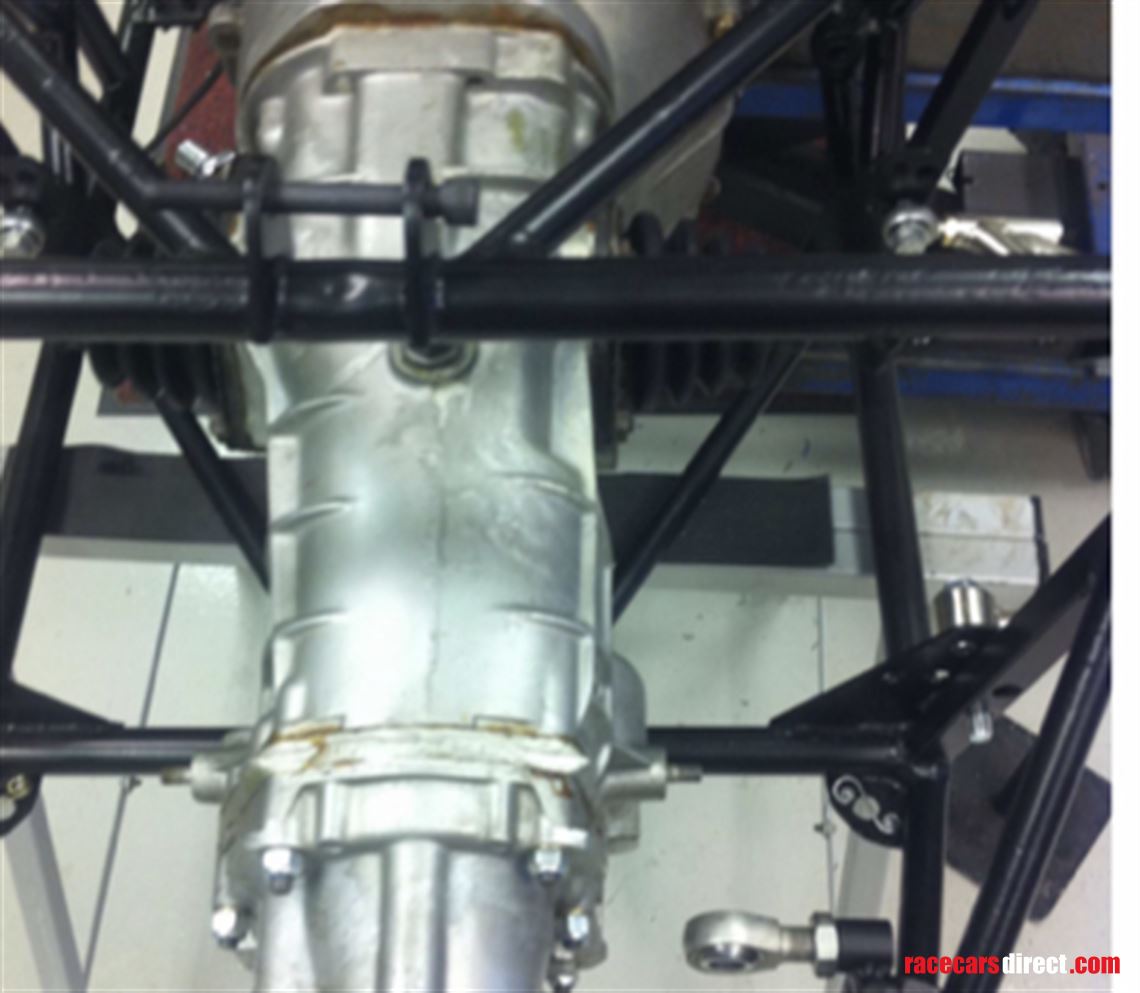 The RAM was the brainchild of C. Richard Hatch, an American Architect living in Italy in the late 1950's and early 1960's.  Rome American Motors was his company and he developed 3 front engine cars for the newly formed Formula Junior series finishing with this RAM, the only rear engine race car that he designed and made.  The 3 front engine cars are still in the USA and this one was in the States until it was brought over to the UK as part of a collection in 2008.

I bought the car and it was rebuilt at Motor Racing Medics, the engine was rebuilt at Setford & Co.  It is powered by a Fiat 1100 engine and has Fiat gearbox. Current HTP, I raced the car at Brands Hatch, Portemao, Jerez, Goodwood Members Meeting etc.  It is a beautiful aluminium bodied Italian super rare car with Campagnolo wheels that really needs to be used again and raced.  Recently chassis crack checked.   The reason for sale is I have another Formula Junior that I am currently driving so have little time for this one.

Goodwood, Monaco and other prestigious events eligable, this is a very rare car indeed.

I think this is the most beautiful car in the series, cutting edge looks and the handling was sorted by Setford & company so drives like a dream.  Only 2 races on the engine since a full rebuild.  Comes complete with a spare gearbox.

Car is in RH1 Surrey UK.

Built in 2011, last races in 2013, kept in a private collection since, in excellent condition.