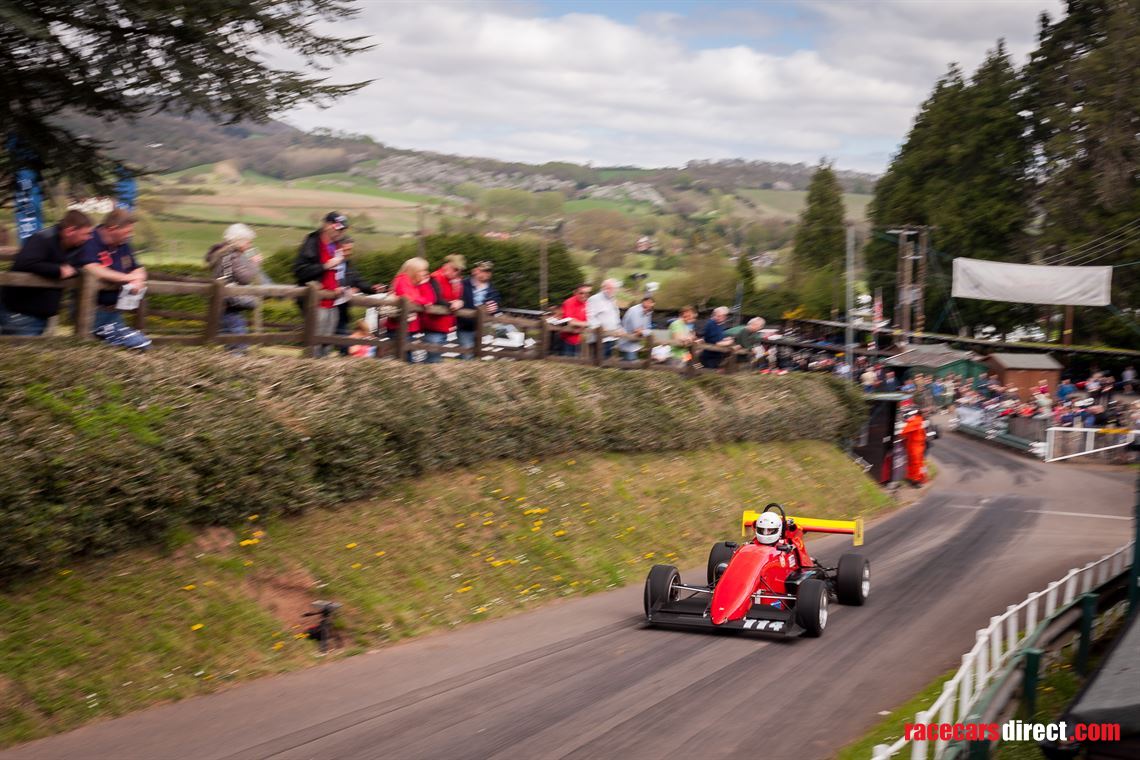 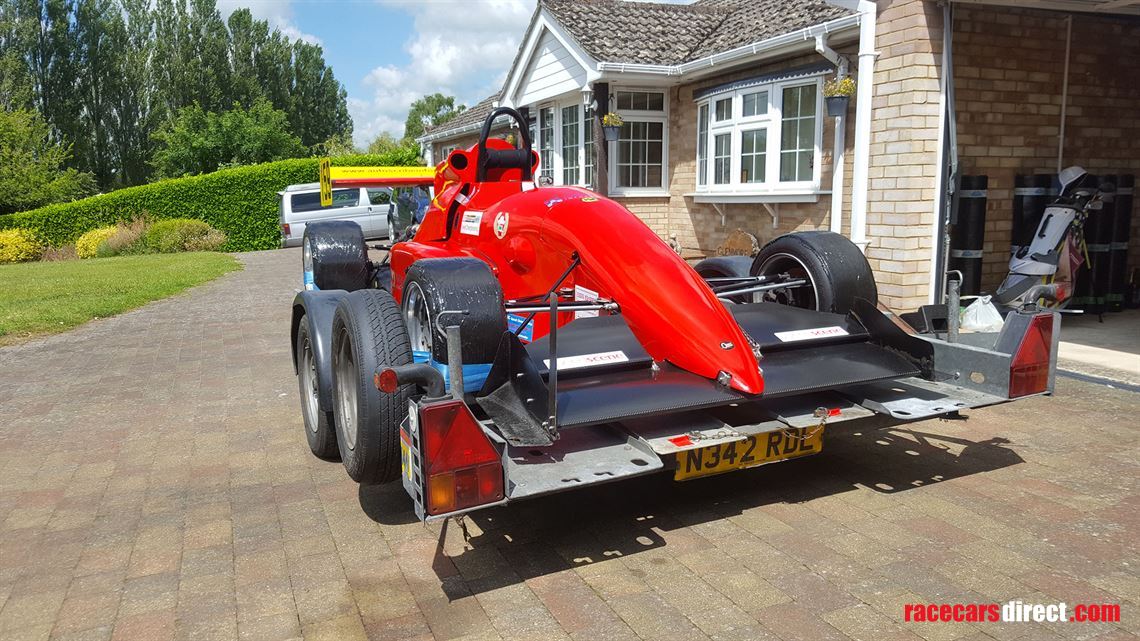 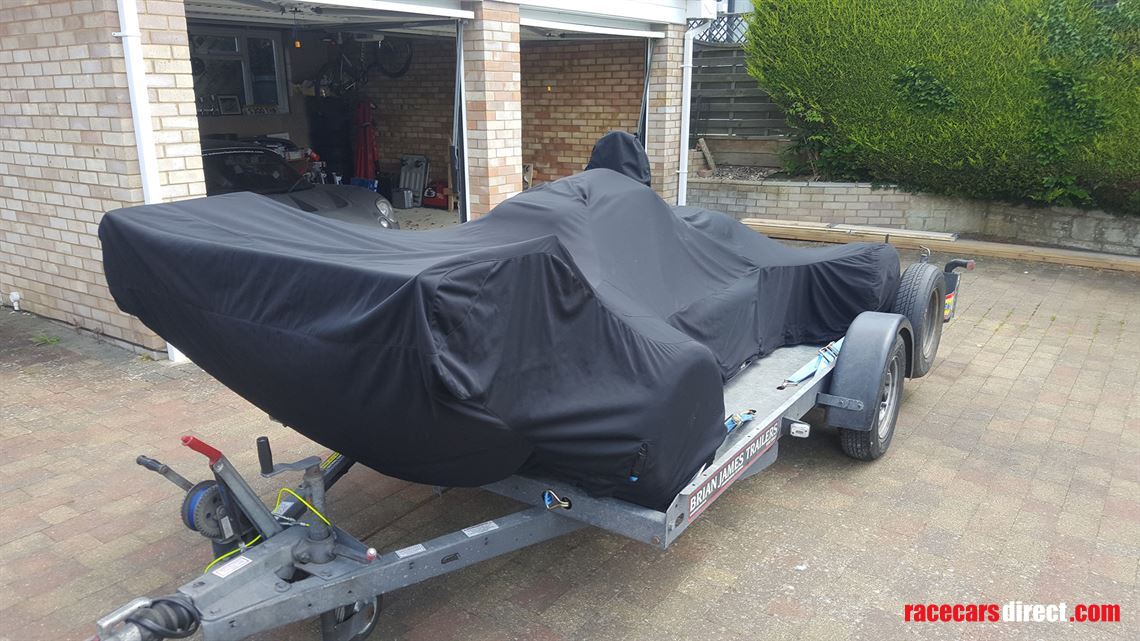 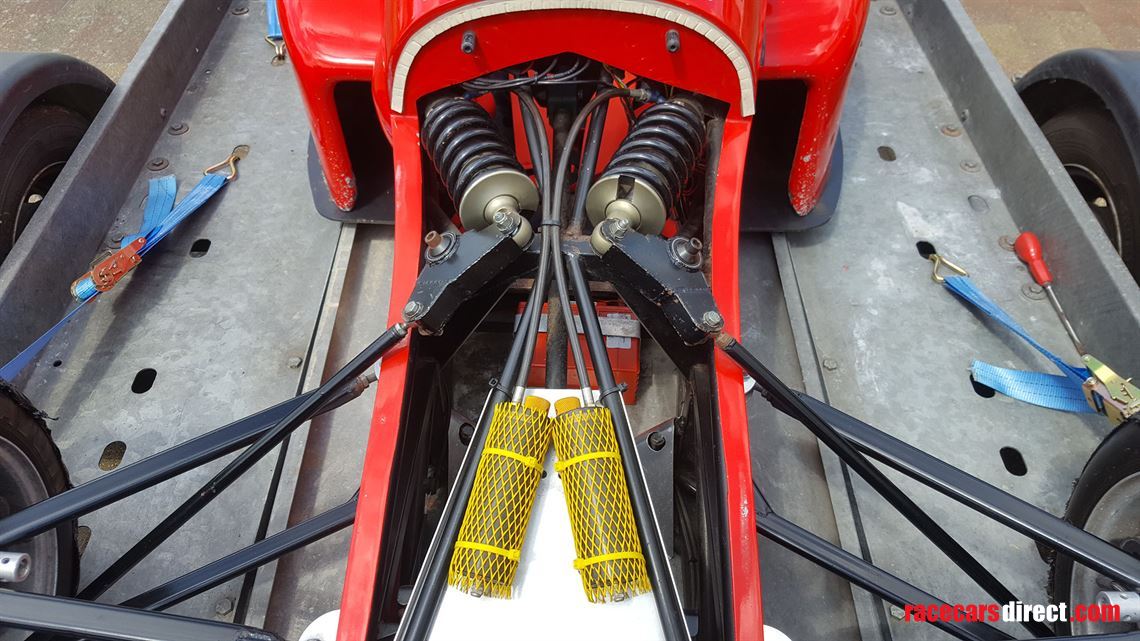 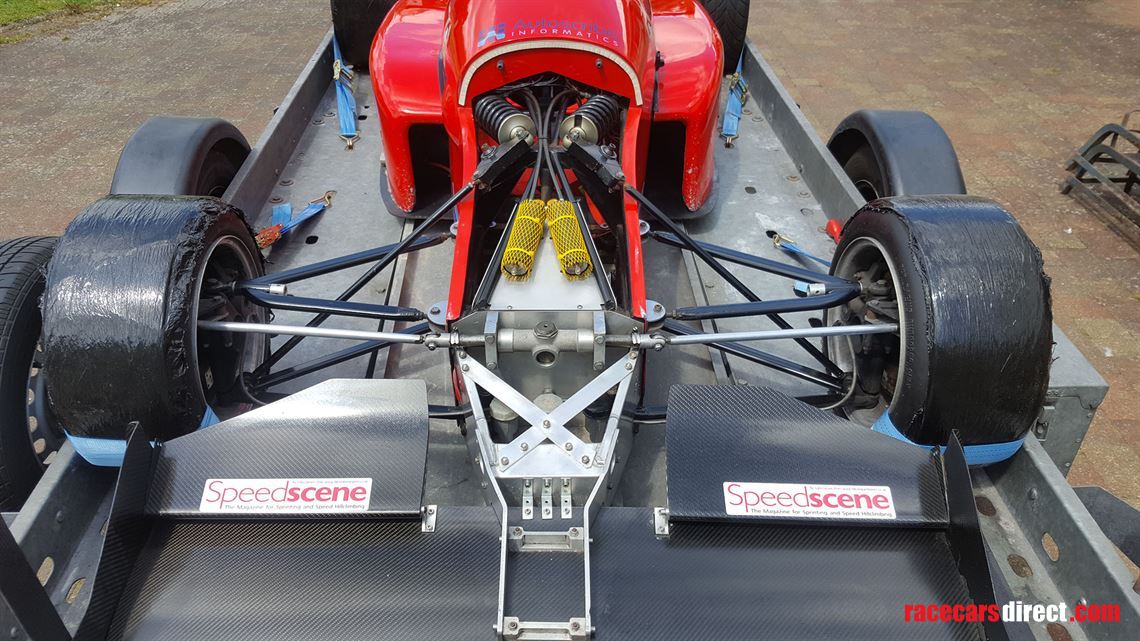 Previous owners include Steve Boother and John Chacksfield. Steve has had multiple BTDBTDBTD’s in various sprints including Lydden Hill, Debden, Curborough and Abingdon plus also won the racing car class of the ASEMC Championship 3 times. Steve ran a 32.68 in his first hillclimb attempt at Gurston Down winning the class. Steve also ran a 30.55 in his first attempt at Shelsley Walsh so there is plenty of potential in the car. John had significant success in the car at Harewood during his ownership.

Most developed formula 1000 / FA package on the planet!