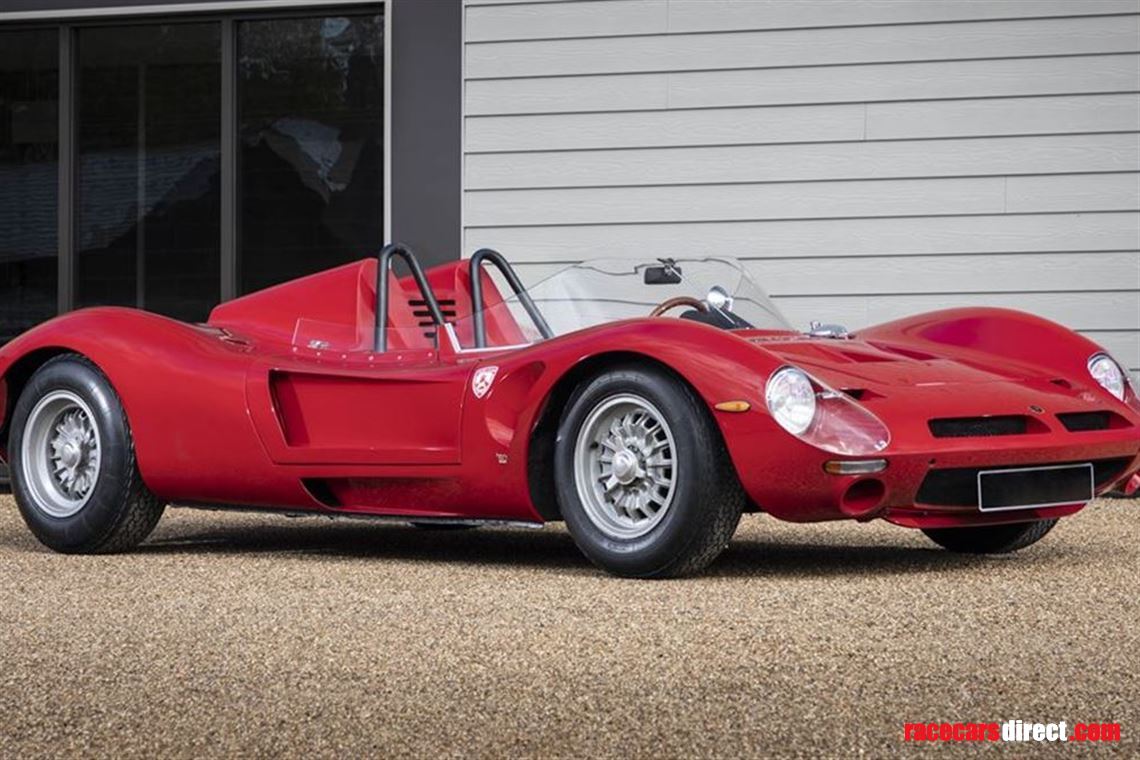 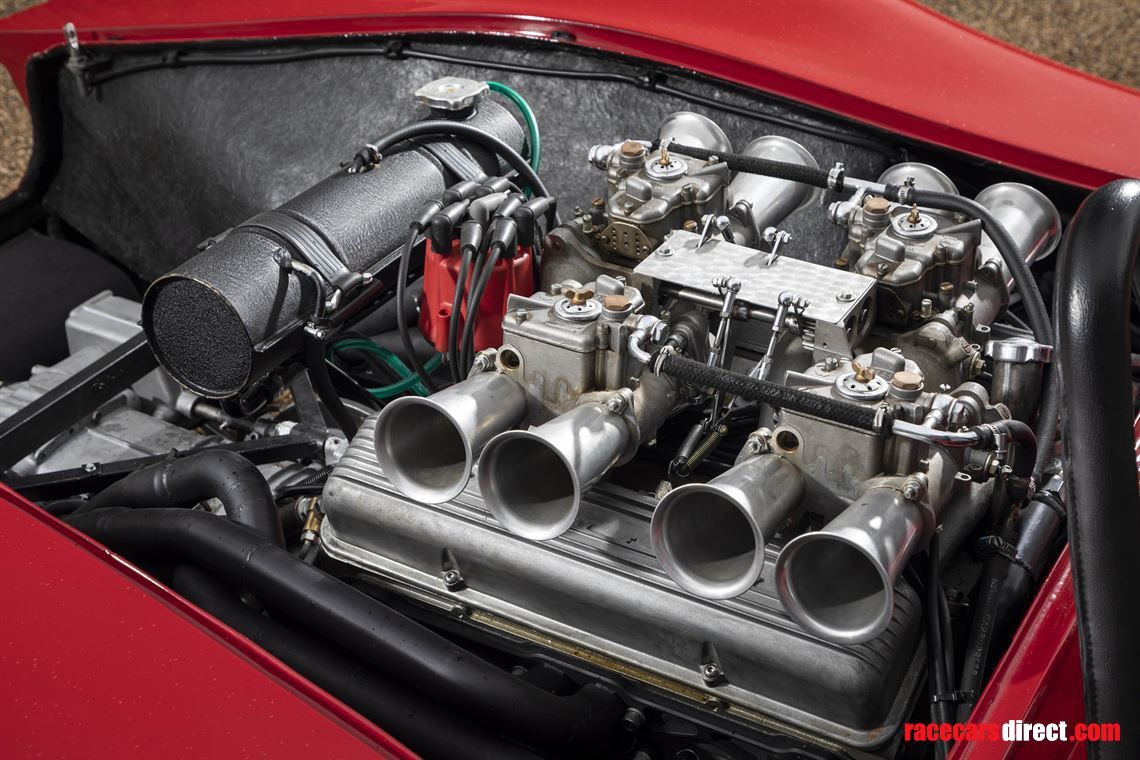 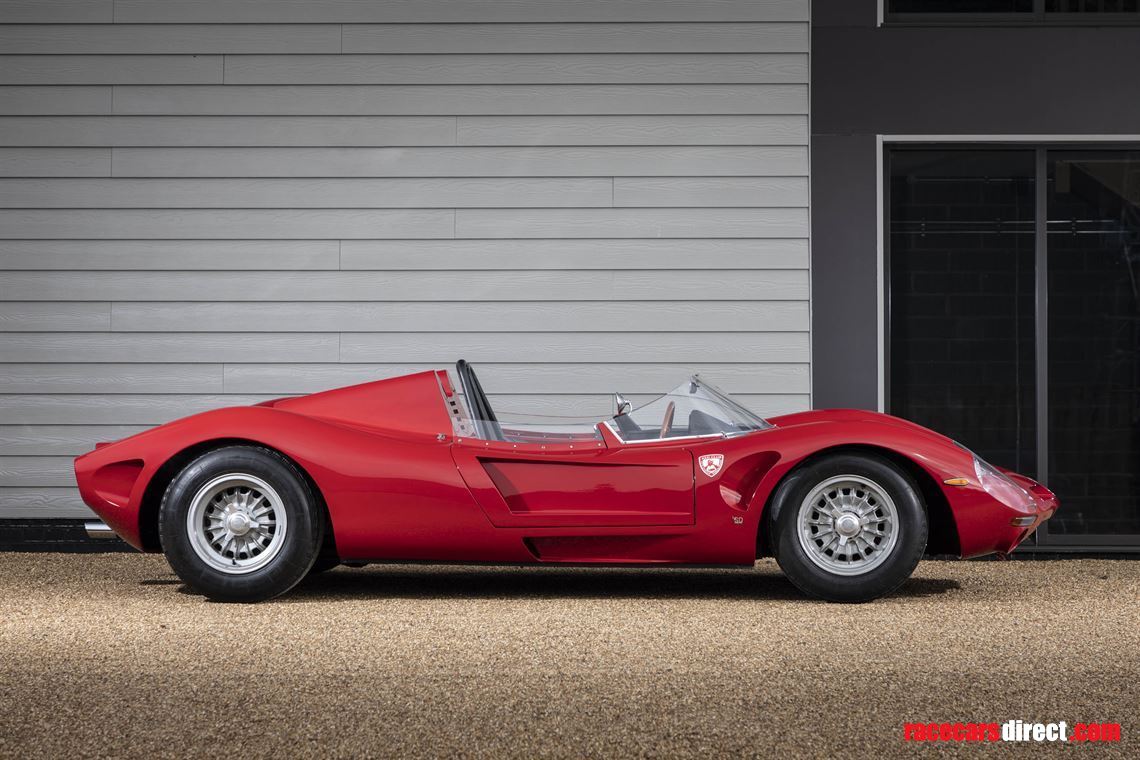 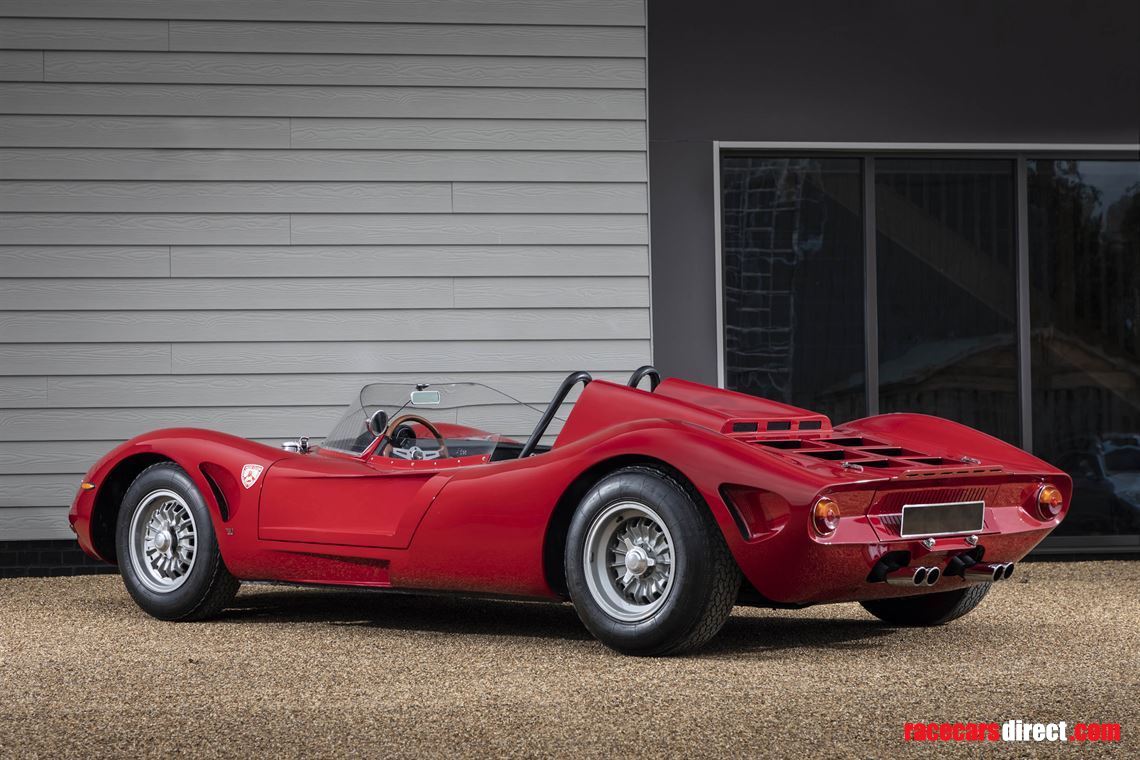 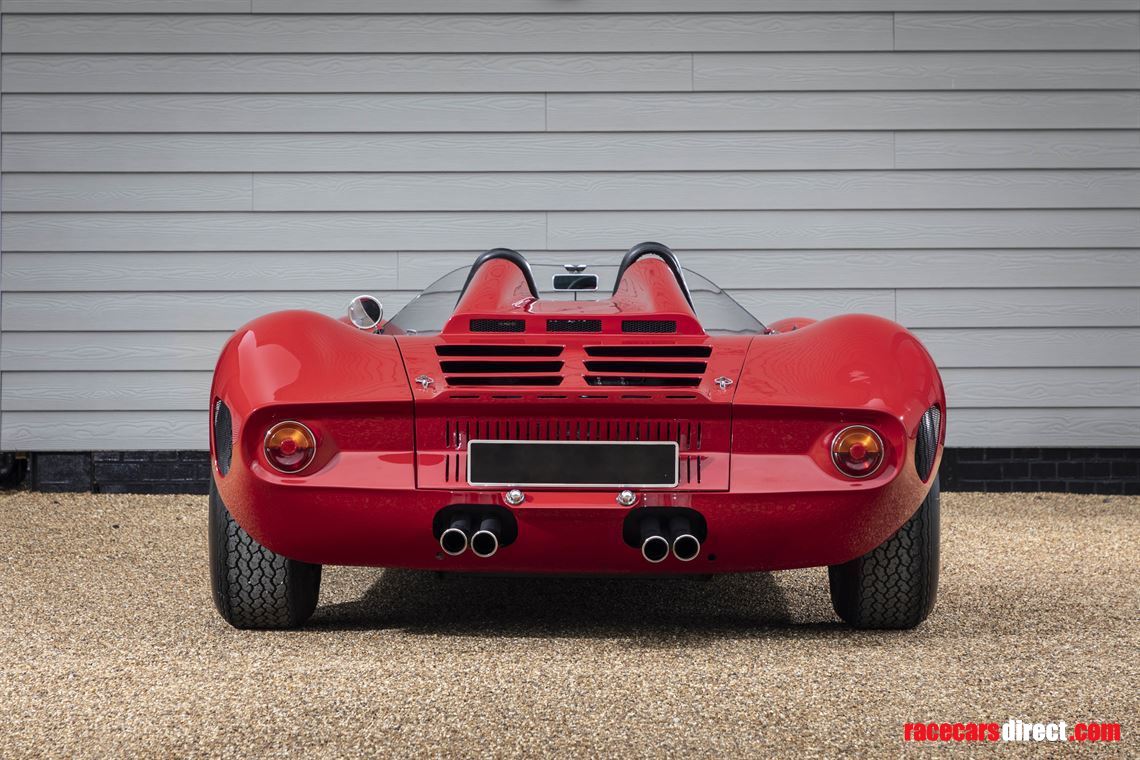 Cars International Heritage is very pleased to be able to offer for sale this stunning Bizzarrini P538 B Chassis 04.

Giotto Bizzarrini graduated from the University of Pisa in July 1953, with a degree in mechanical engineering. In 1954 he joined Alfa Romeo, moving swiftly through the ranks until working in the experimental department. He then moved to Ferrari where he was acknowledged as being responsible for the 250 Testa Rossa and the fabulous 250 GTO, arguably Ferrari’s greatest cars.

Bizzarrini then decided to go it alone and quickly won a commission from Lamborghini, for whom he designed their formidable V12 engine, then joined forces with wealthy industrialist Renzo Rivolta. The prototype Iso Rivolta GT went into production in 1963.

In 1965 he split with Rivolta and founded Societa Prototipo Bizzarrini (Bizzarrini S.p.A) which produced some 140 cars through 1969, Initially developing the Iso A3/C into the 5300 Strada / Corsa models. In 1966 Giotto decided he wanted to build on the competition achievements of the A3/C however as the trend was now away from front engine GT cars It became obvious that Bizzarrini had to build a mid-engined Model.

The result was the fabulous P538, P standing for Posteriore and 538 for 5.3 litres and 8 cylinders, a Chevrolet Corvette V8. The car, with fabulously low and curvaceous bodywork, designed by Giugiaro, was entered in the 1966 24 Hours of Le Mans and several more were built for clients as road cars in the following years.

P538 Chassis # P538*B*04 was commissioned by Frenchman Jacques Lavost in early 1970s constructed on a Bizzarrini experimental P538 square tube chassis. Although many of the same components and skills used on the original 1966 cars, this car is unique in many ways, most noticeably the air intakes in the doors to feed the side mounted radiators plus many other detail differences and improvements from the earlier cars. Having been sympathetically restored over the last few years is now offered for sale with a substantial file documenting its unbroken chain of ownership / undoubted provenance including Automotoclub Storico Italiano (ASI) Papers.

P538 B 04 is now registered in the UK and eligible for inclusion in many world class historic events.

For more information or a chance to view please get in touch.