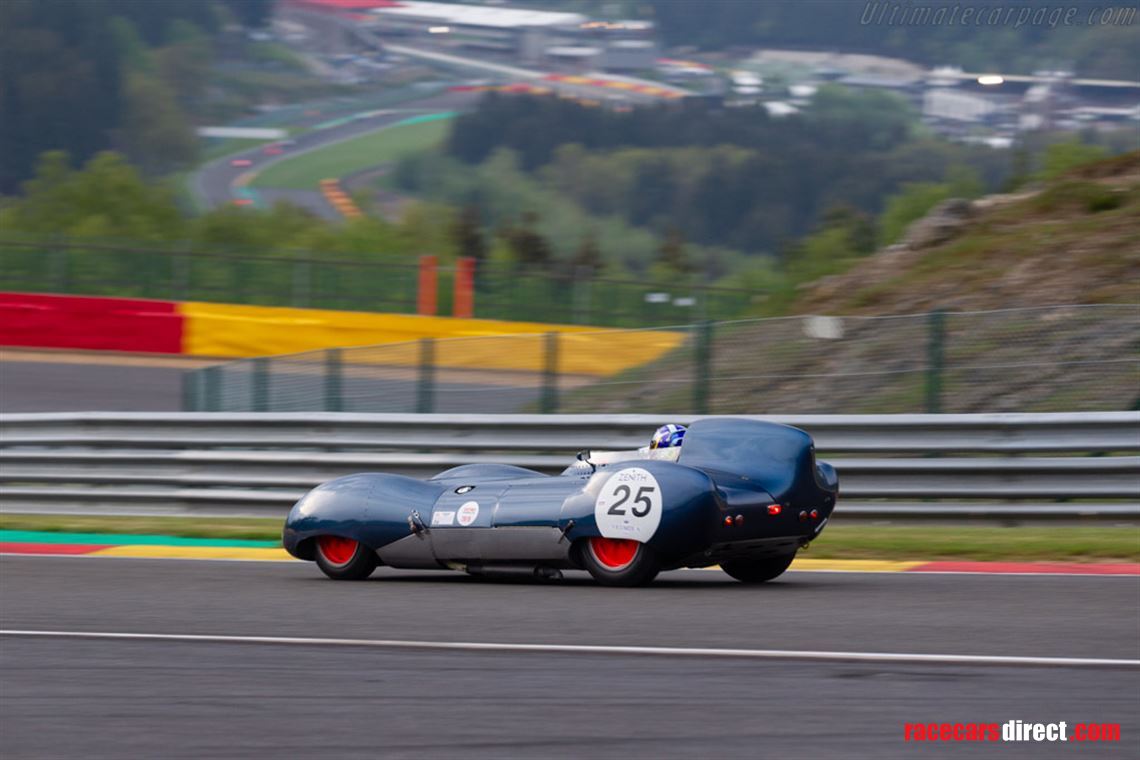 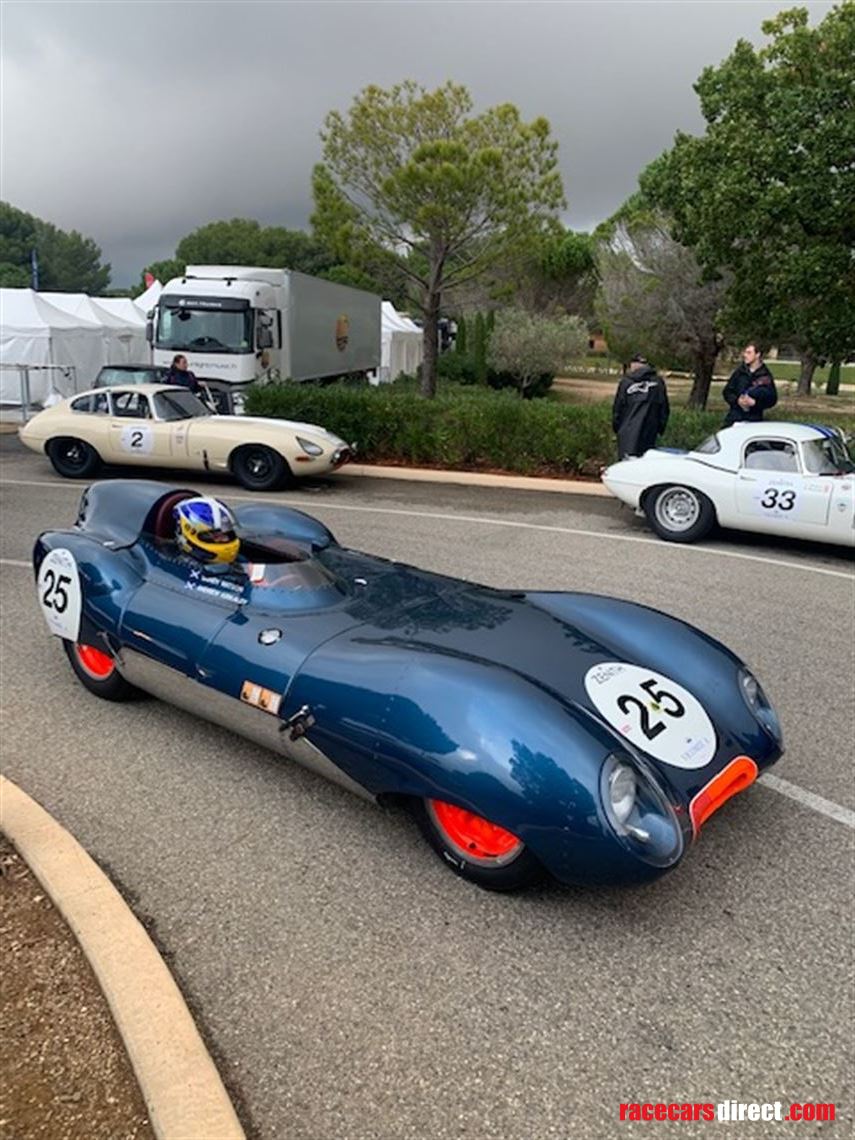 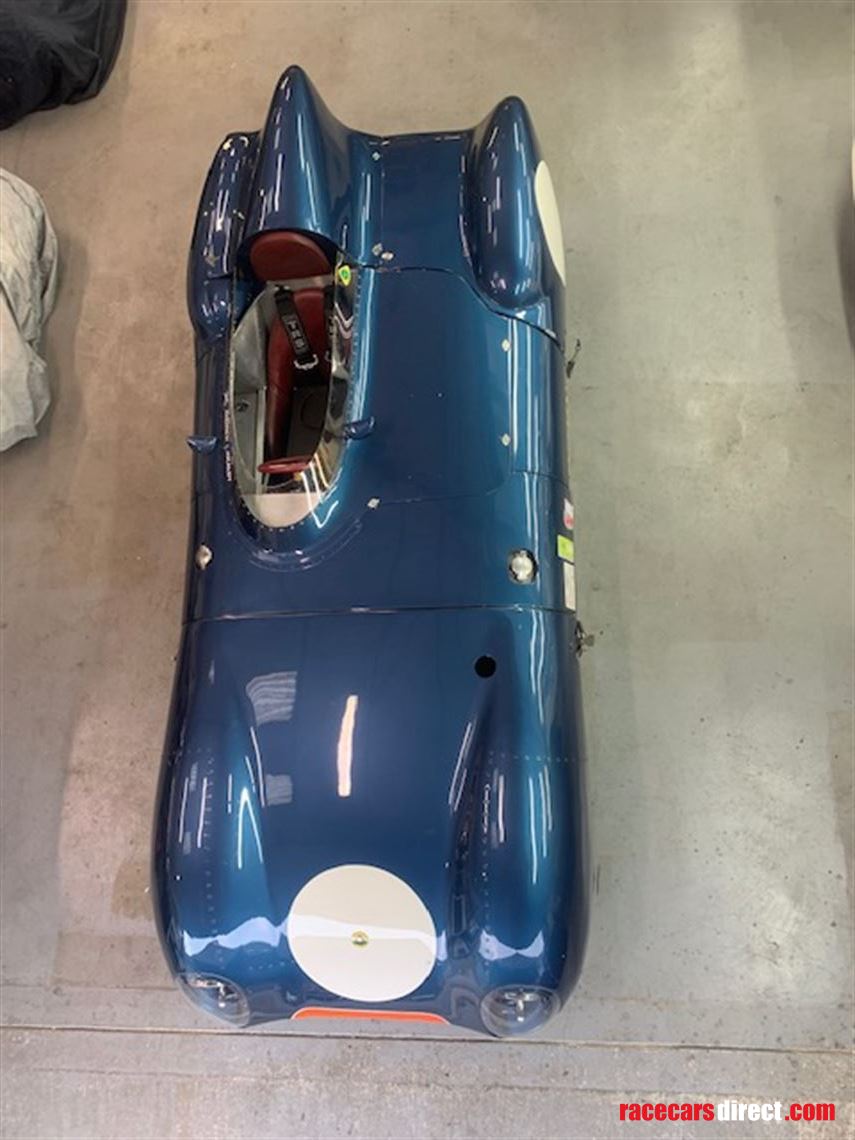 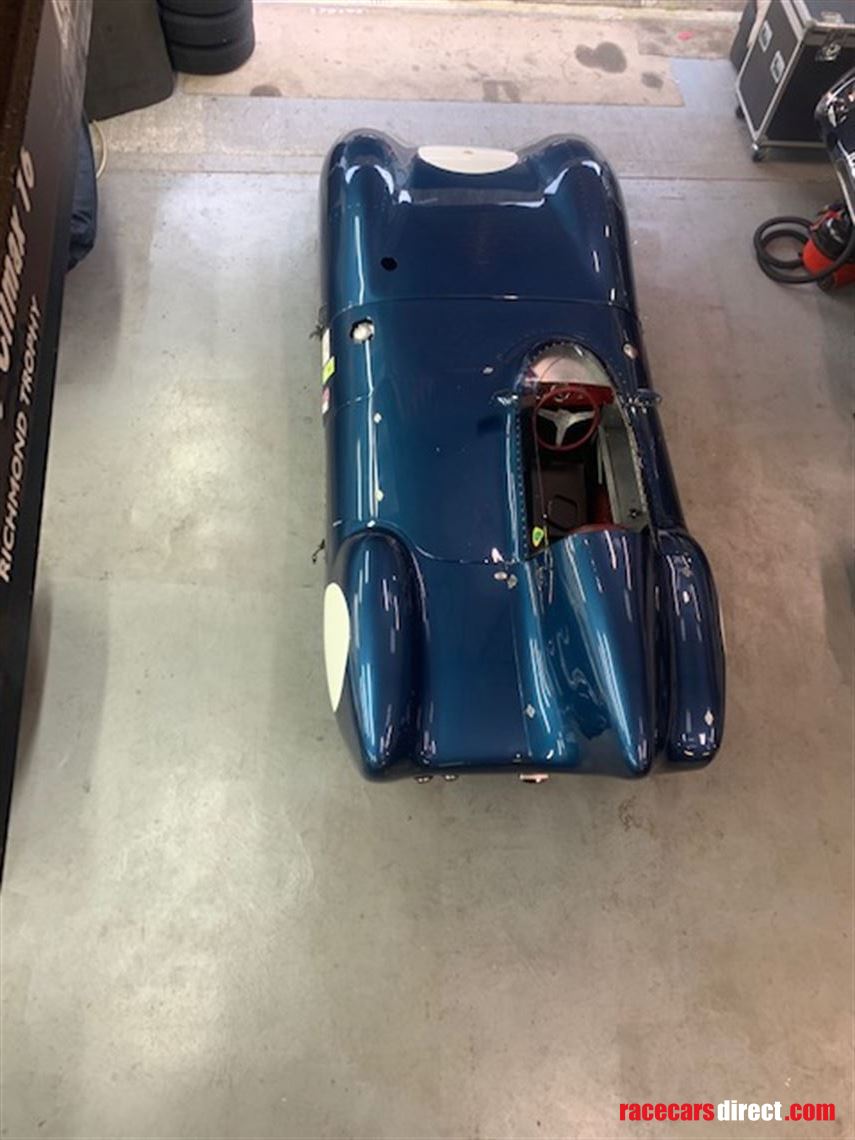 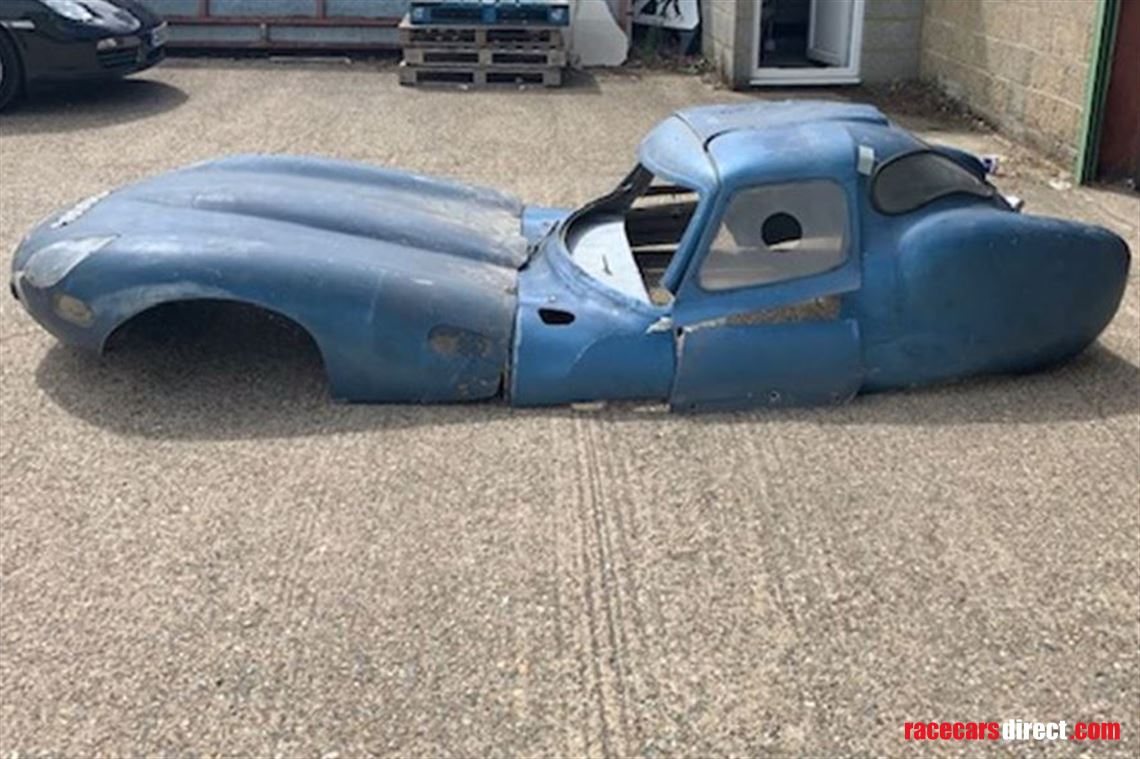 The car was bought by Sandy Watson in 2018.  Watson has lovingly looked after this car competing with it in the Stirling Moss Trophy, Patric Peters CER 60’s Endurance and Le Mans Classic.  Many sympathetic modifications have been made to the car including bag tank fuel cell modifications.

Sandy has had great success in the car and raced it throughout 2019 (full race results can be provided on enquiry).

The cars history is well known and recognised by the Lotus register.

Brothers Joe and George Robinson bought the car from Charlie Young of LS Garages in 1960/61.  The car was unregistered and Charlie had only had the car a short time. The car was from London and the previous owner had been a dentist.  It is understood that the car was in immaculate condition and almost unused.  He recalled the car had a 1098 Coventry Climax engine, twin webbers, De Dion rear suspension, magnesium wobbly web wheels, A30 gearbox, various chrome fittings and had never raced and had no accidental damage.

Joe and George registered the car as PTN 1 in 1961 and used it for club racing; mentioning Thornaby, Charterhall and Catterick.  For more power the 1098 engine was swapped for a 1220 Lotus road car engine.  The A30 gearbox was also swapped to an MGA gearbox.

The car was sold in 1963 (approx) to Tony Dean and raced at the BRSCC meetings; Brands Hatch, Cadwell Park, Croft, Mallory Park, Oulton Park and Rufforth.  Tony clearly remembered qualifying on poll and finishing 2nd in his first race.  In 1964 the car was sold to Ben Moore of Hull.  No know information.  In 1965 Don Marriott and Harry Stiller raced the Lotus as a GT successfully at Silverstone, Crystal Palace and Brands Hatch.

In 1982 Jon Gray came across the Lotus 11 as a GT car from Robin Longdon, the owner of the famous Elite DADIO. The car was acquired as a restoration project.  Jon Gray worked with Tony Whitehead, Ron Welsh and Len Pritchard to restore the Lotus 11 to its perfect proportions, competing in the AMOC every season since completion.

The spares package available with the car includes engine, gearbox and wheels.

Available with flight cases and pad levellers as combined kits.