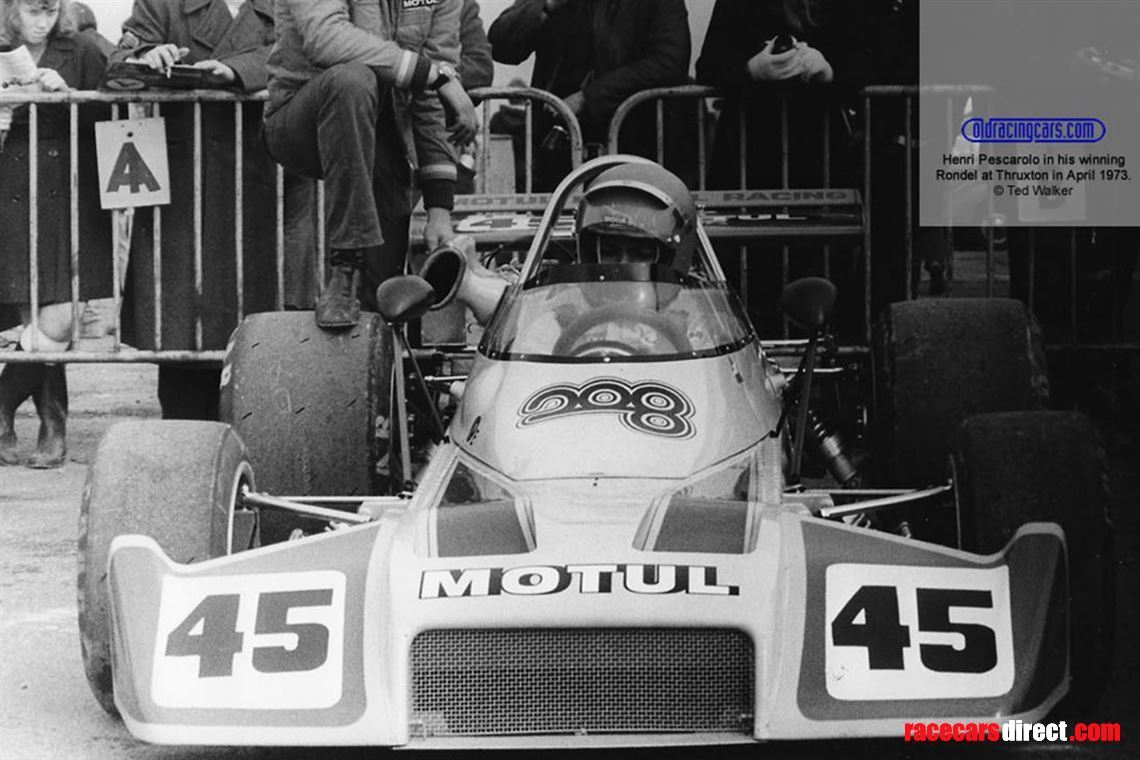 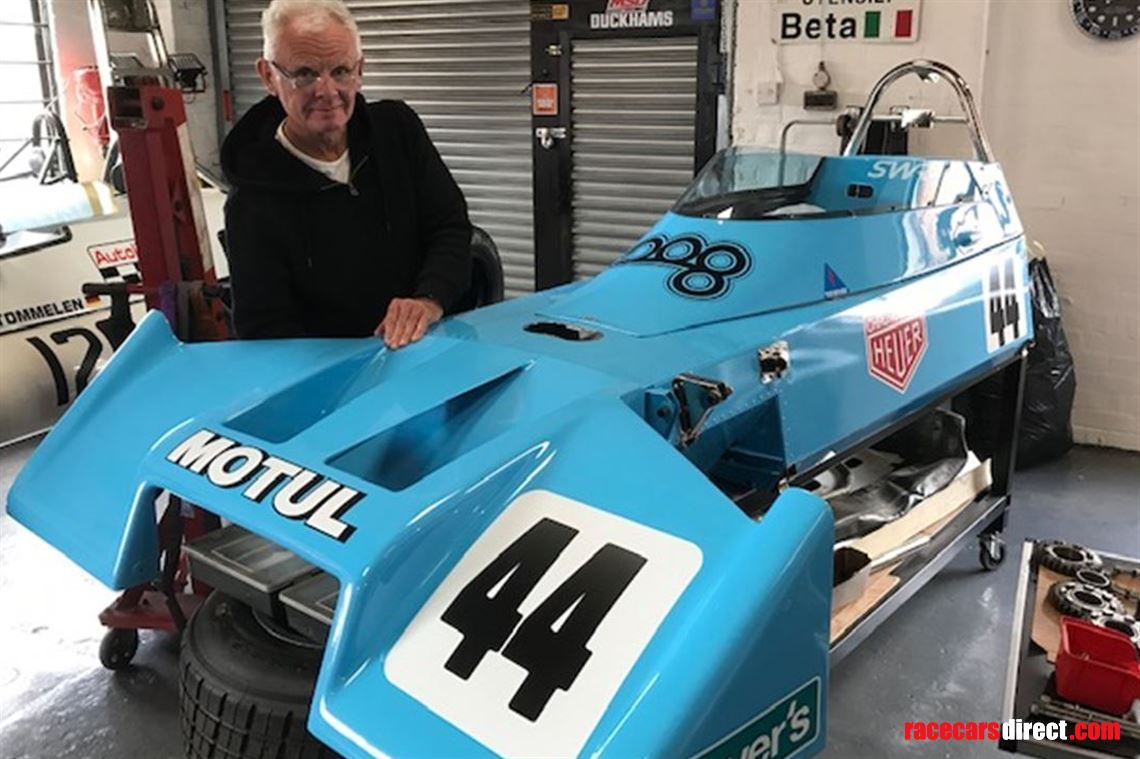 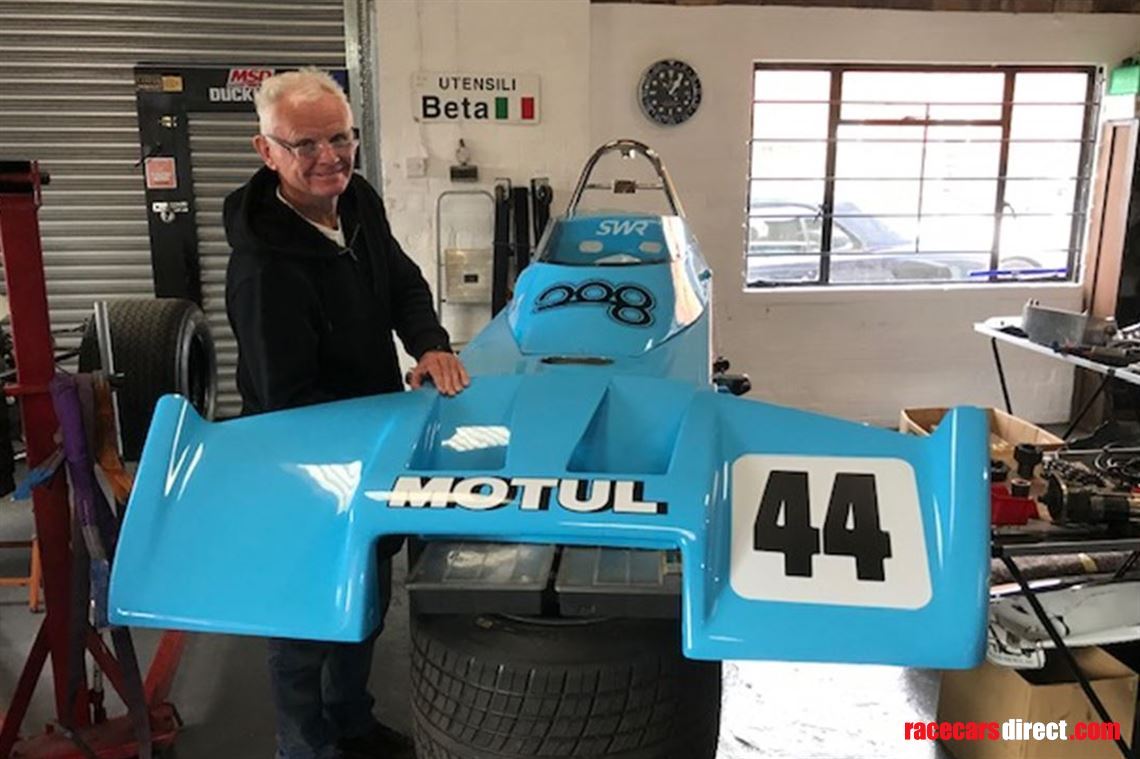 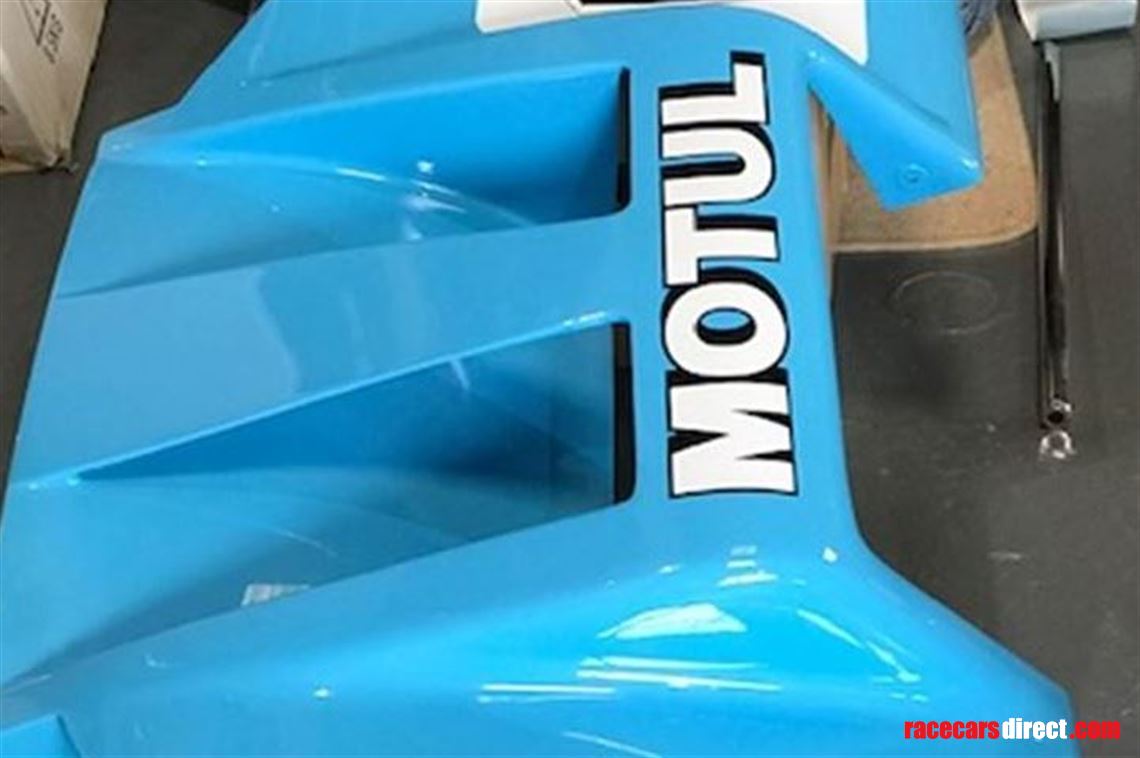 The car raced by Henri Pescarolo for Motul Rondel in F2 in 1973, and believed to be the same car all season. Also raced by Tim Schenken at Pau, Kinnekulle Ring and Rouen. This car was fitted with a Schnitzer BMW engine for the last two races of the season. Then believed to have been sold via Fred Opert to the US so this may be the car wearing Pescarolo bodywork that was sold to Alistair Justason (Toronto, Ontario) in 1974, then Bob Beyea in 1975. Chassis 206 was later bought from Opert by Randy Zimmer as a source of spares for his Can Am car. Still with Zimmer in 2010, but by July 2011, it had been sold to Richard Parkin and Martin Walker in the UK. From them, it later went to Martin Donn, still unrestored, and then to Steve Worrad in January 2019.

This is an important race winning Formula 2 car currently being rebuilt in our workshops here is shropshire.

Full Season Arrive and Drive including all race Entries starting from £12000.