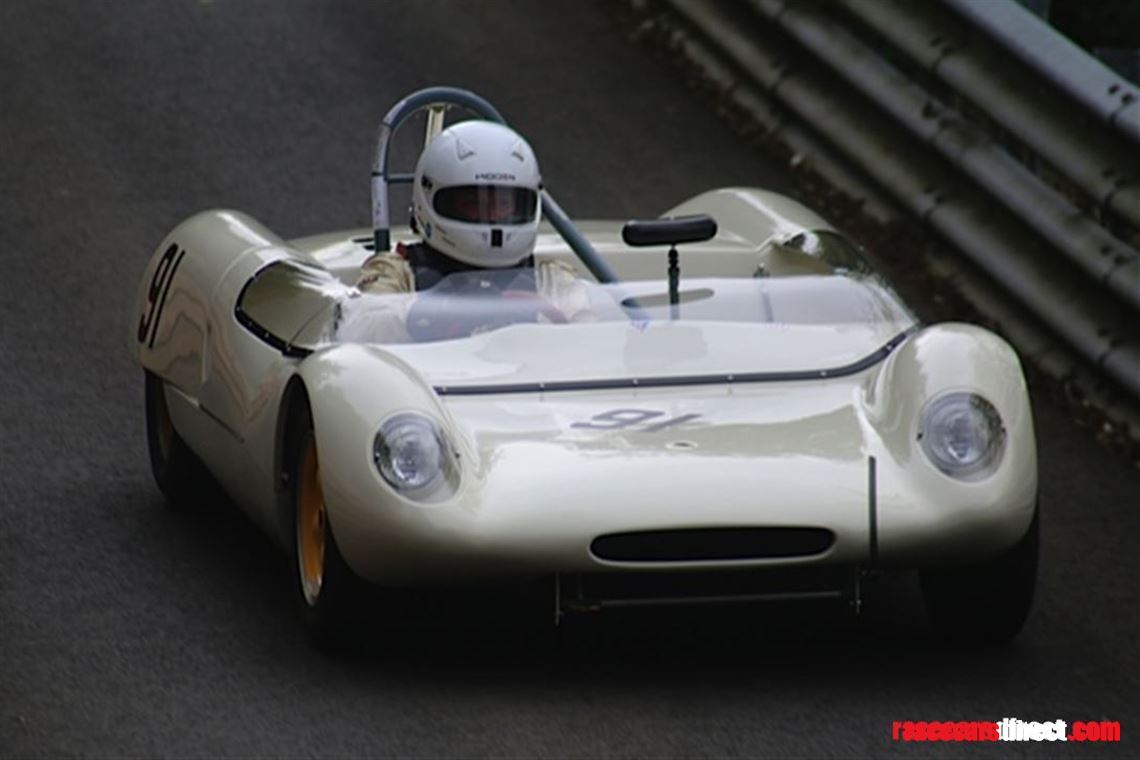 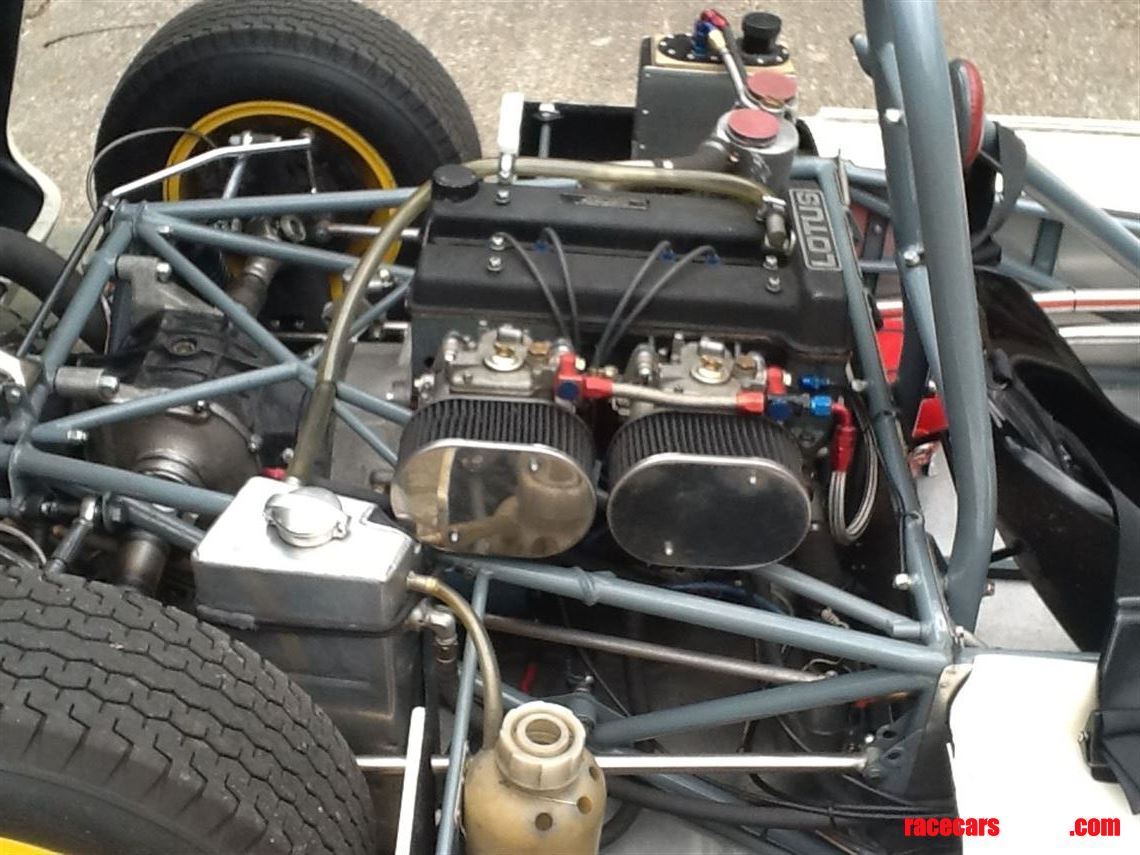 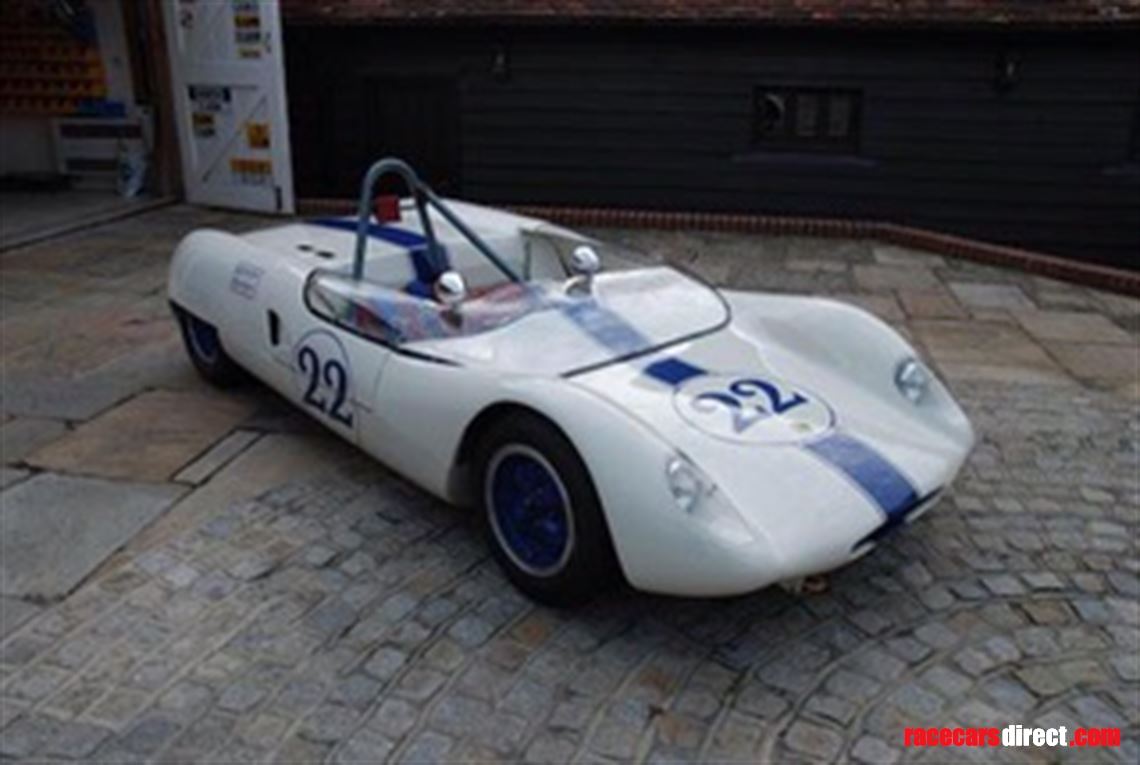 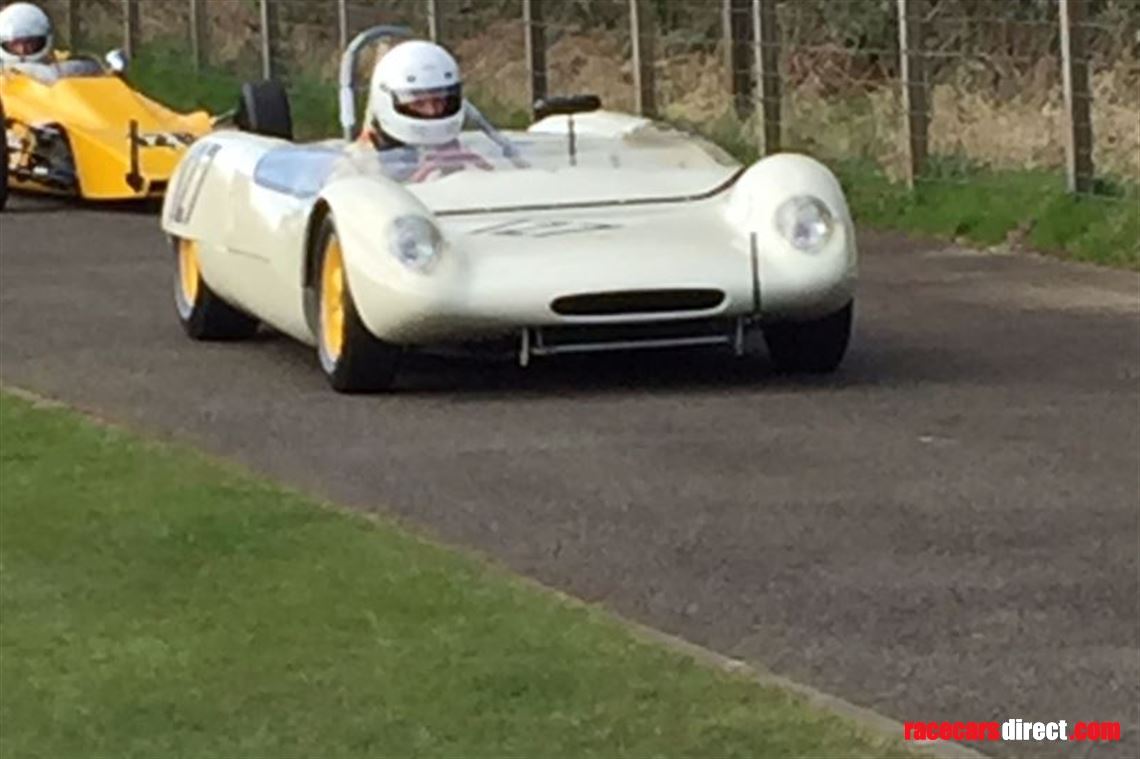 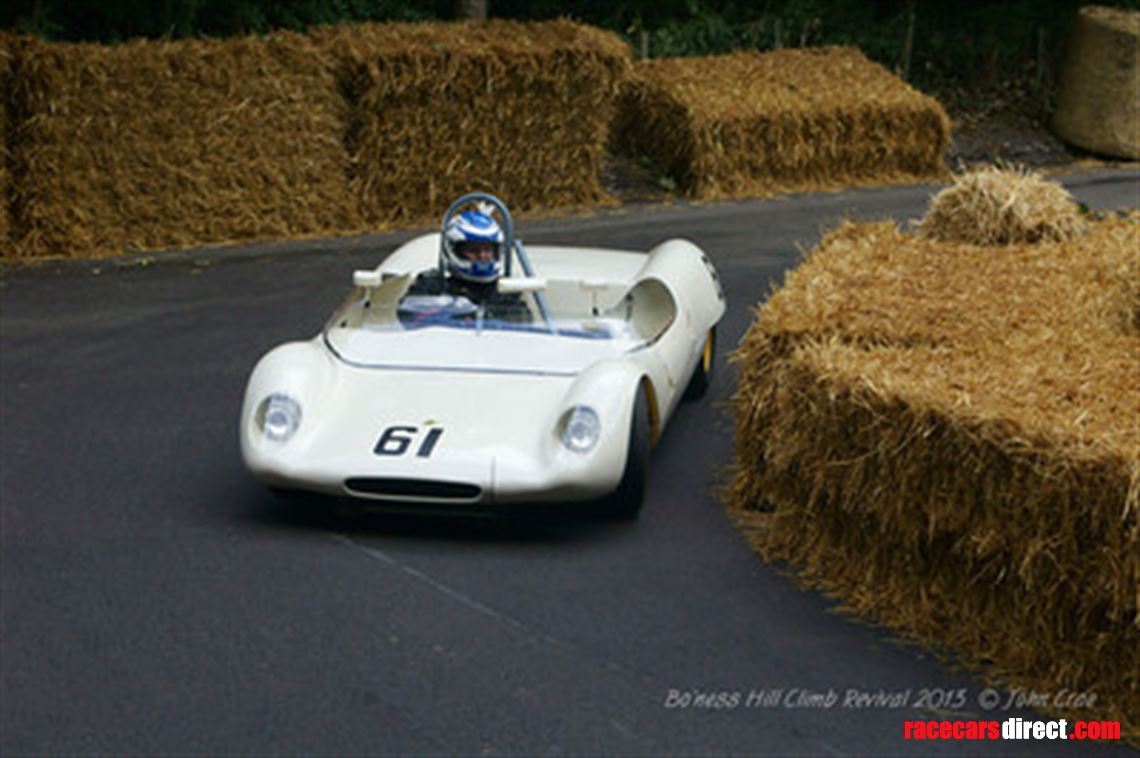 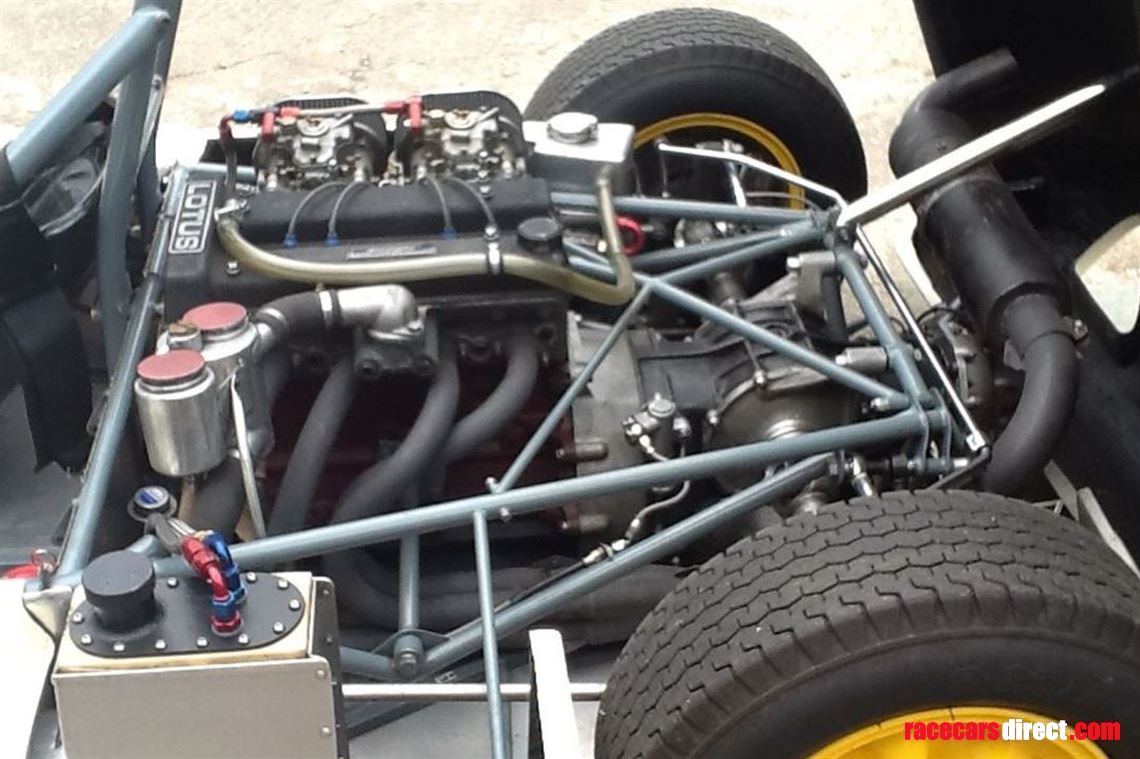 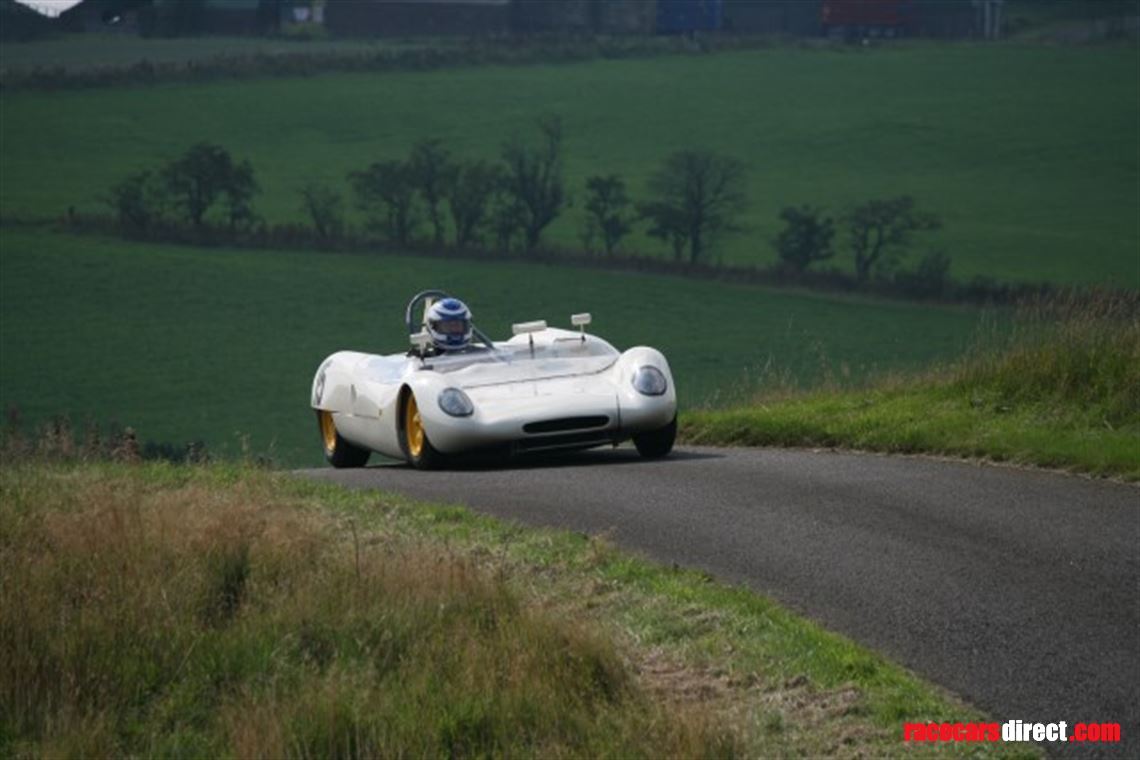 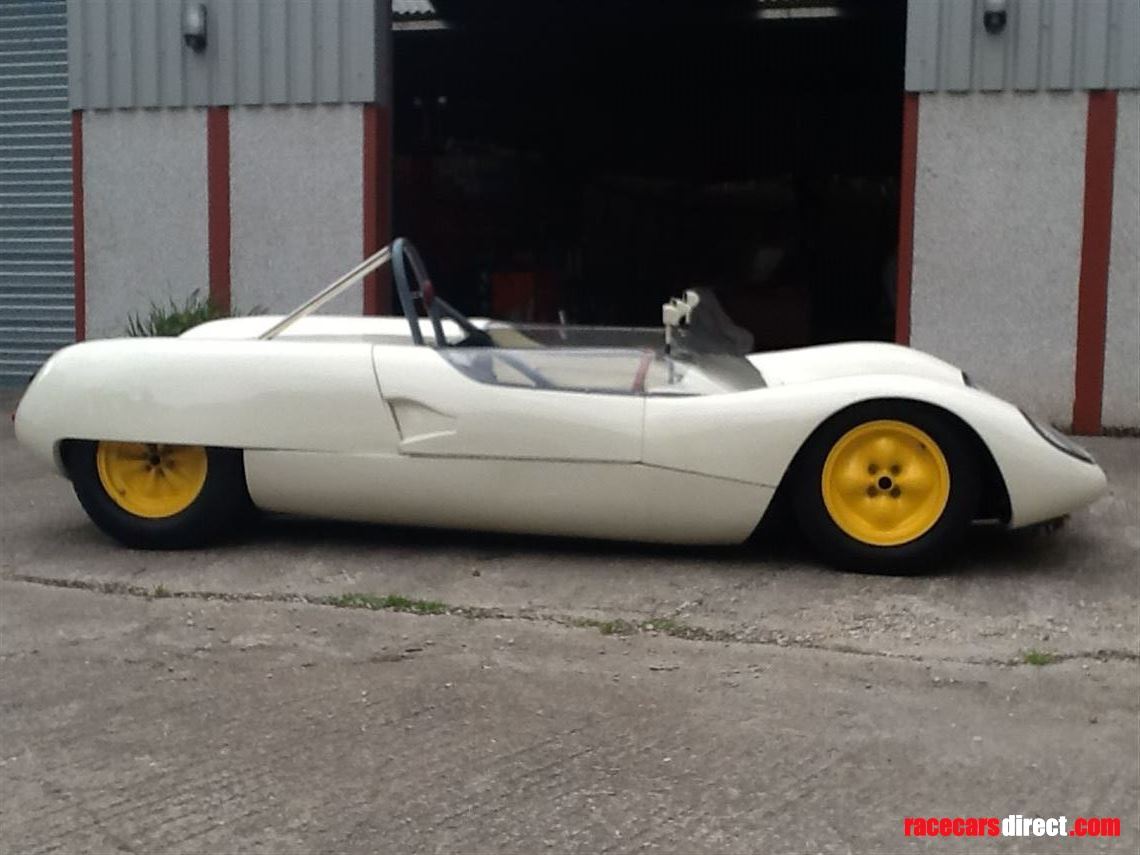 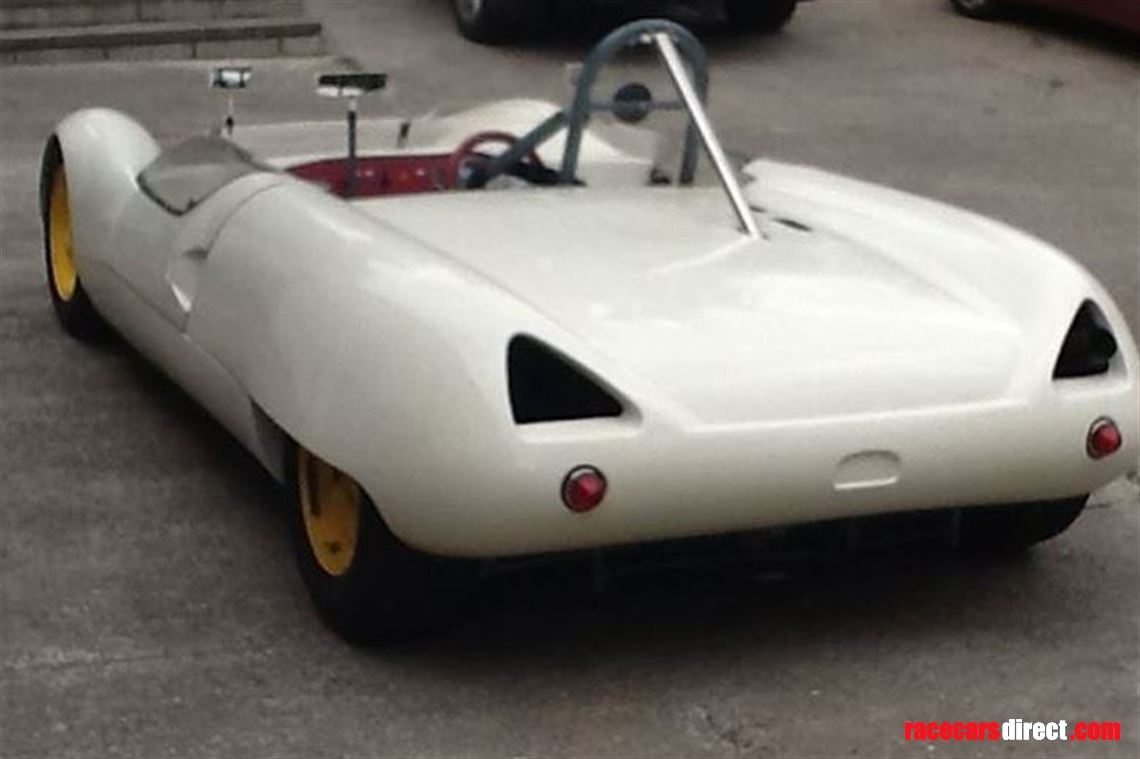 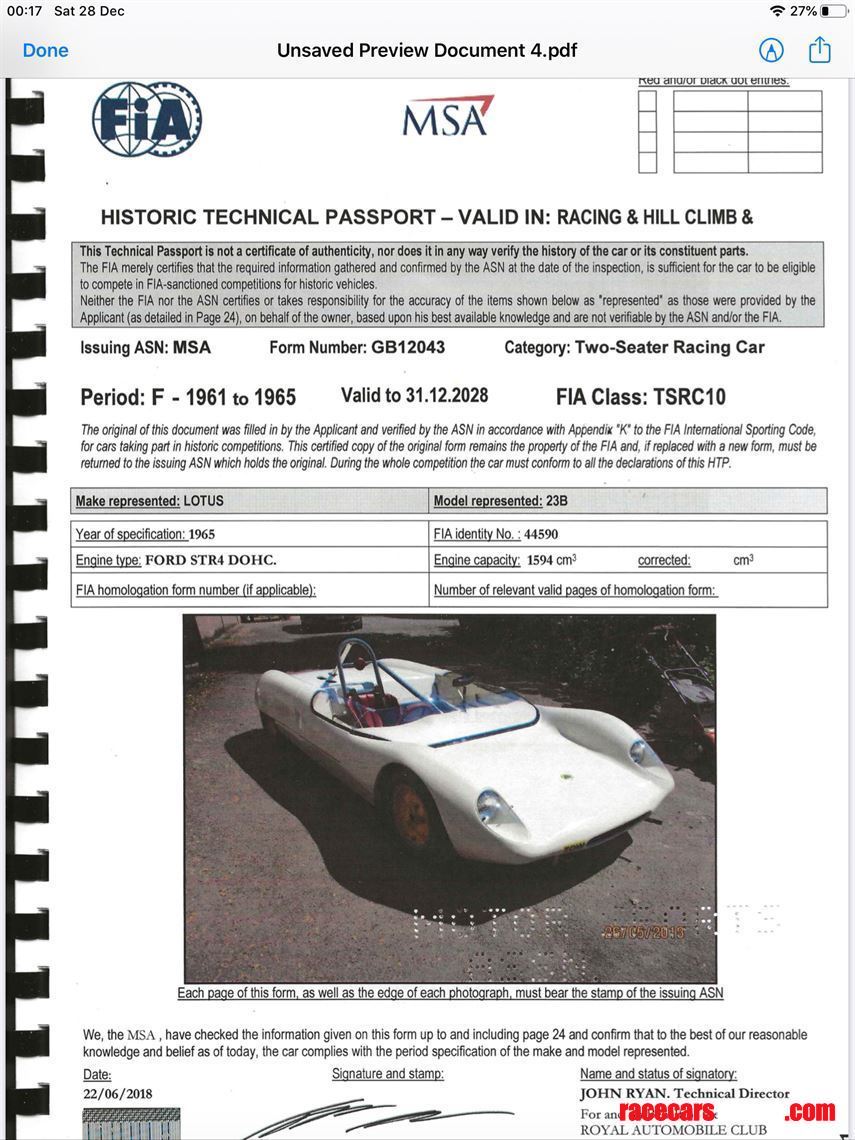 1978-86 P.Evans,Amperia-Brana(Empuria-Brava), Catalonia,Spain. 1986-91 J Morley, Tervuren,Brussels,Belgium. It is stated that it was believed that the car was used in the Marseille region, prior to being crashed. John Morley was the Deputy Euro Commissioner for Labour at the time and lived in Brussels. His son Peter advises that they bought the car and restored it but did not race it. They sold it to Schrauwens and the son, Stephan raced it - Francorchamps 5th Trophee des Ardennes 18th May 1991.

Restored by Stephan Kupka's Belgian restoration company, MecAuto in Baelen near Spa. Road registered in Belgium , reg number GYN 165 when in possession of the Schrauwens.

Purchased by Mark Green in 2002

Modified in period Lotus 23B

1964 Airflow Cortina converted to a Lotus in 1980 imported from Australia so rust free.

Historically significant racecar. Winner of the 1966 6hrs of Brno. To be restored after accident.