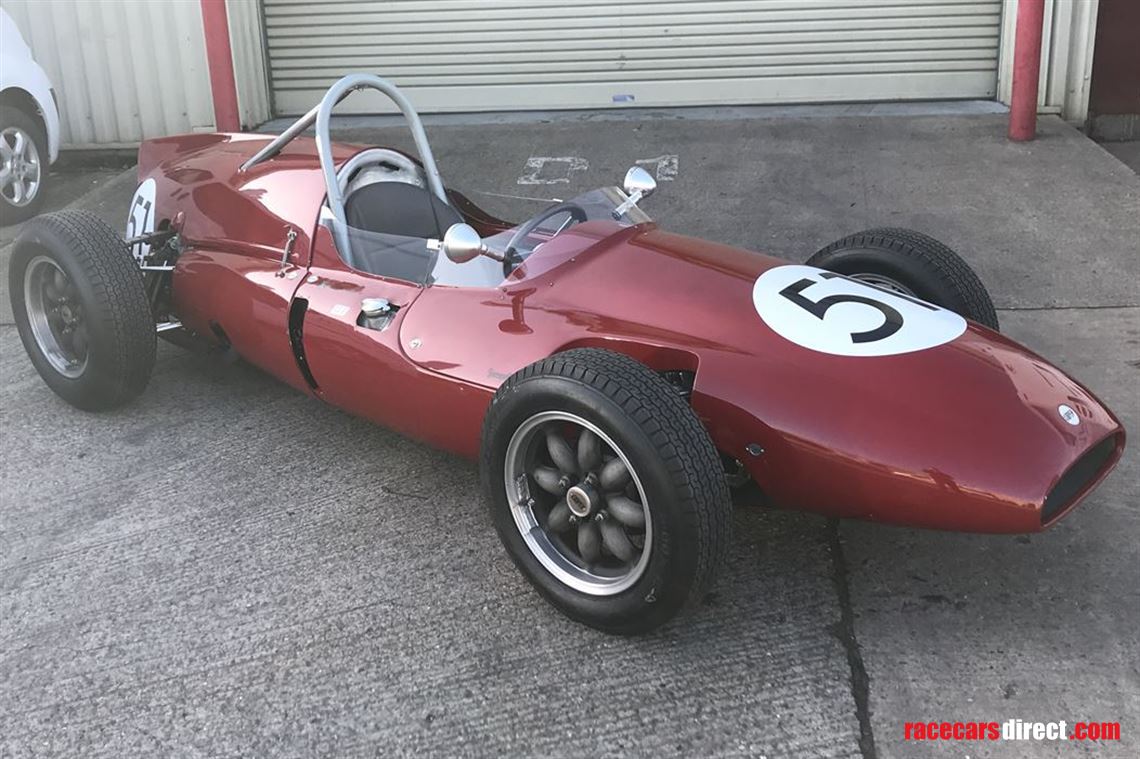 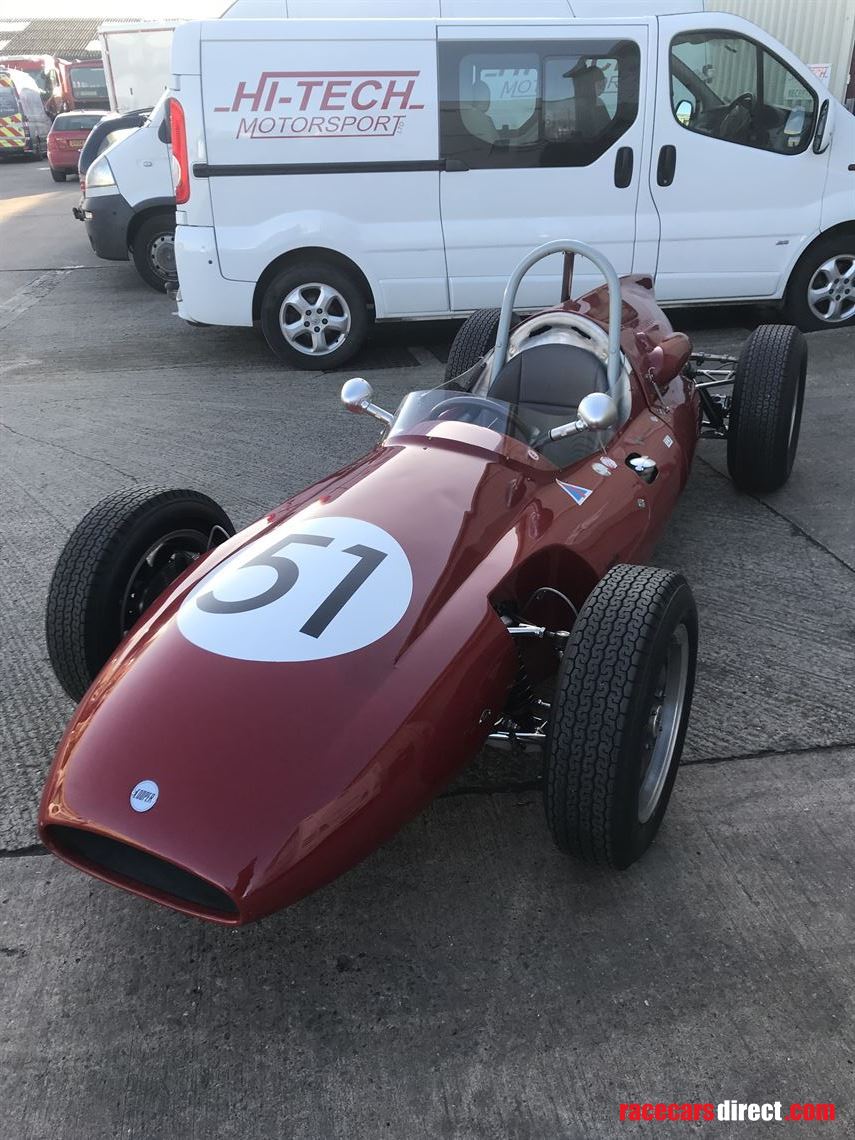 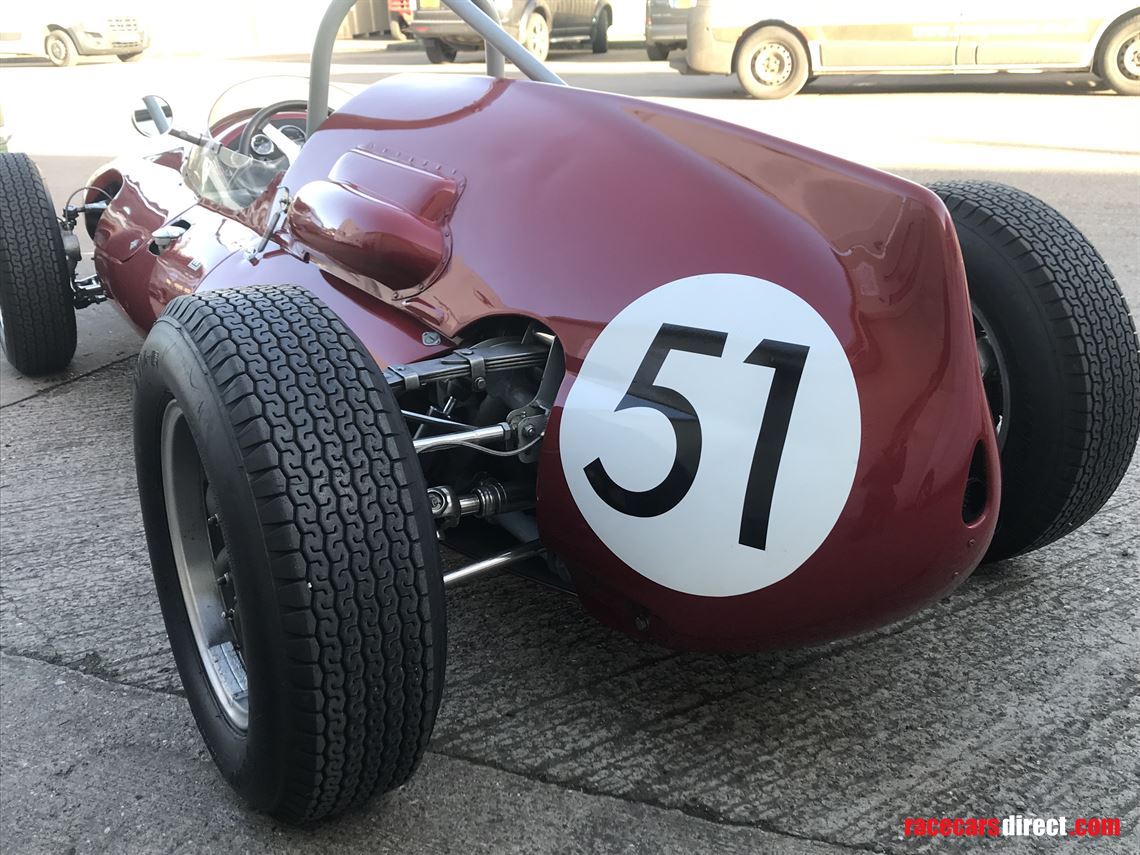 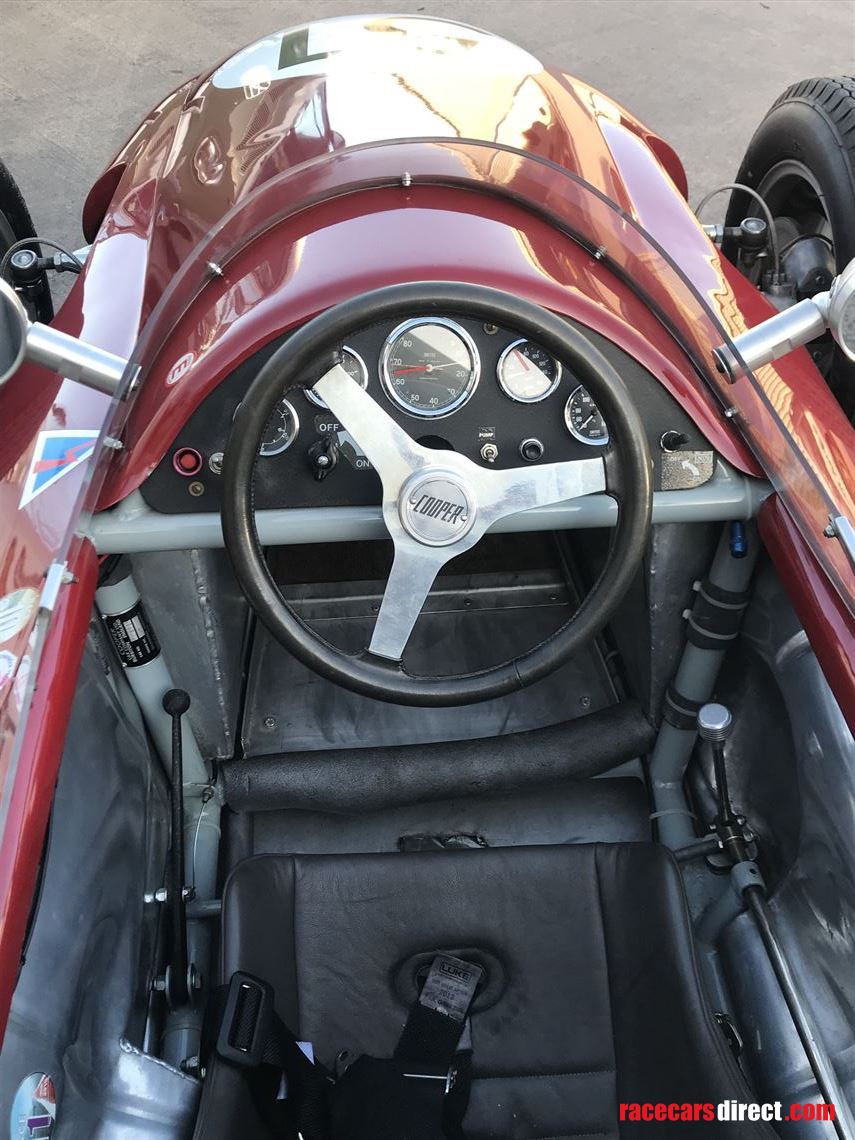 The car was raced under the Ecurie Rhodes banner at the 1961 & 1962 South African Grand prix. 1962 was the end of international competition for the Guthrie 51.

In 1987 the car was repatriated to the UK, sold & restored to pre'61 Grand Prix form, fitted with a 2 litre Climax engine.

The car was raced with great sucess until 1996 & then sold to a french owner who continued to race the car with the HGPCA until an accident in 2004. The car was then repaired to a high spec both mechanially & cosmetically until it was sold to the cars current owner.

FII/28/59 has since been prepared & maintained for its current owner by Hi-Tech Motorsport.

The car is well prepared & ready to race having recently had a fresh engine rebuild. FII/28/59 offers a competitive route in to racing within the HGPCA.

The most authentic GT40 replica available