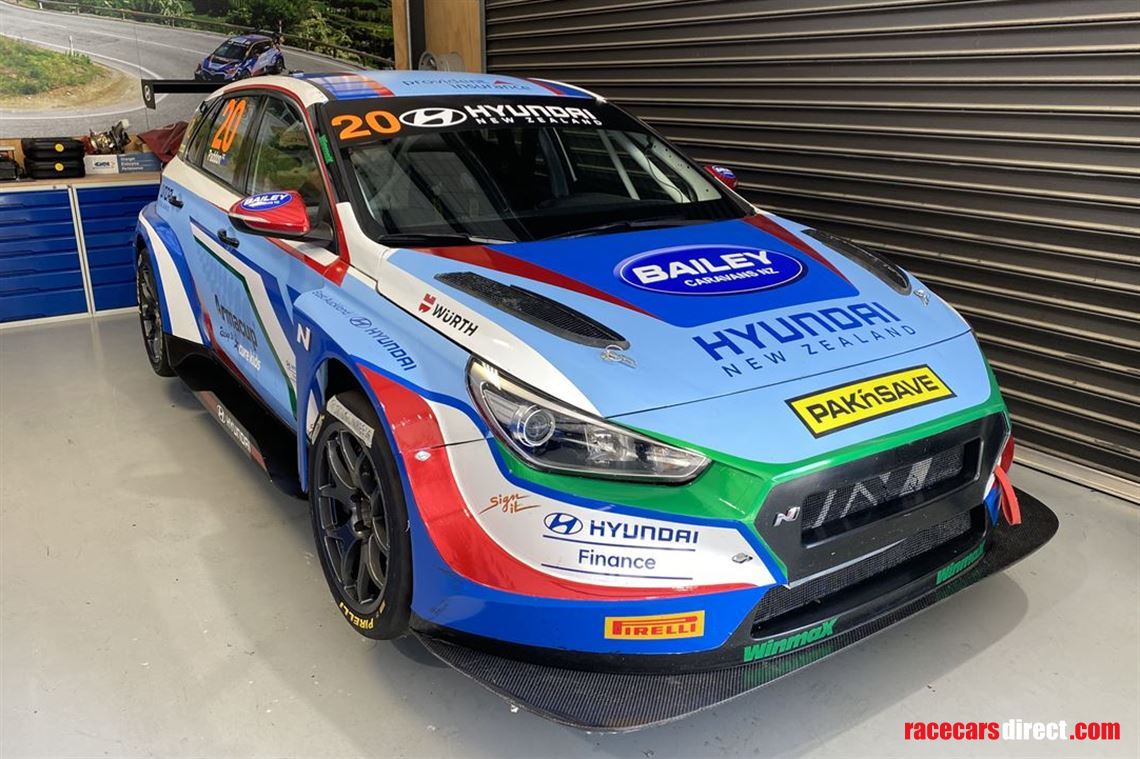 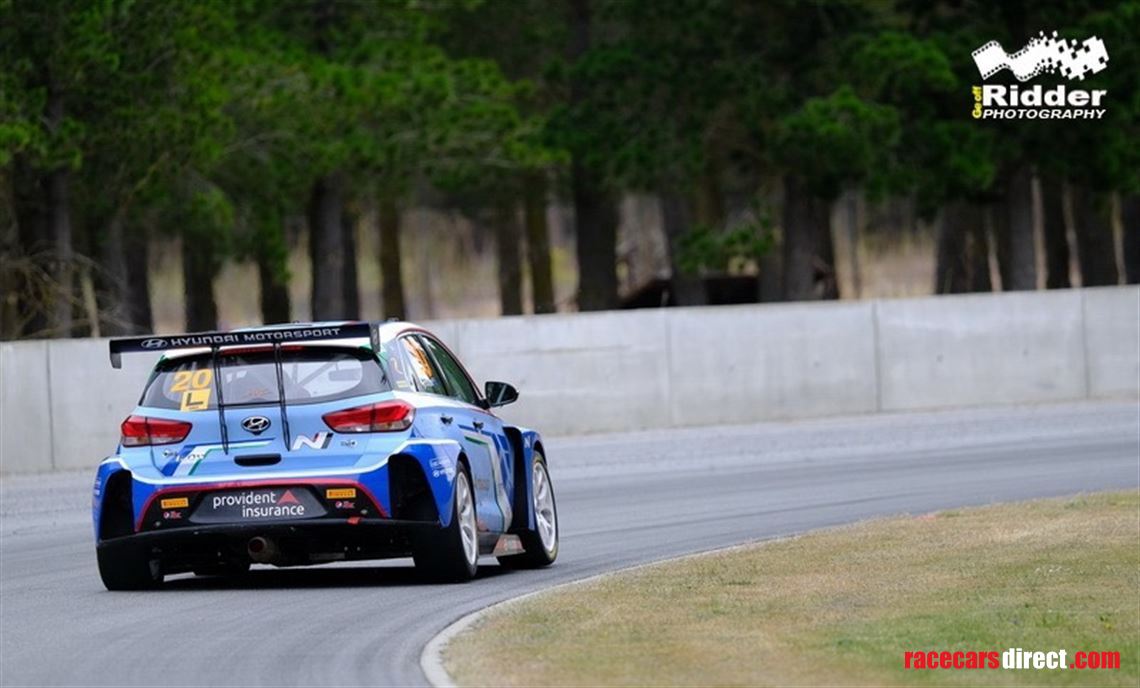 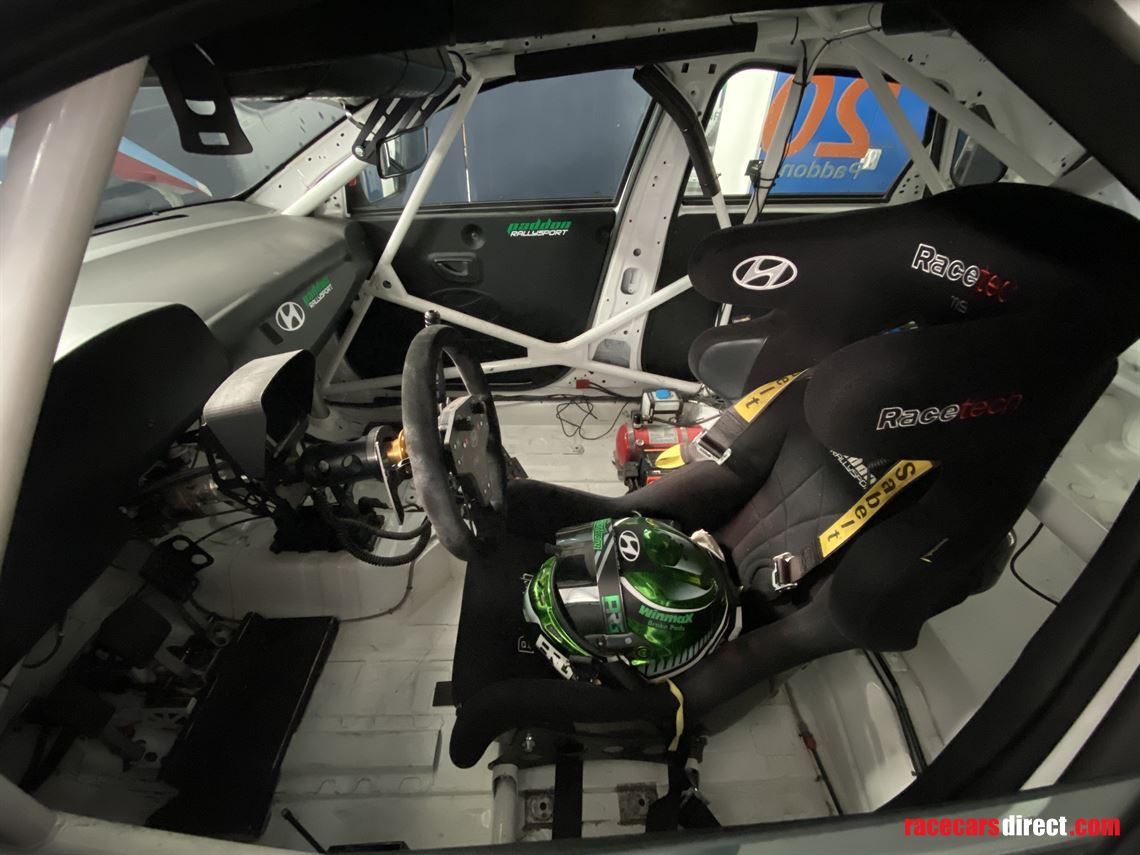 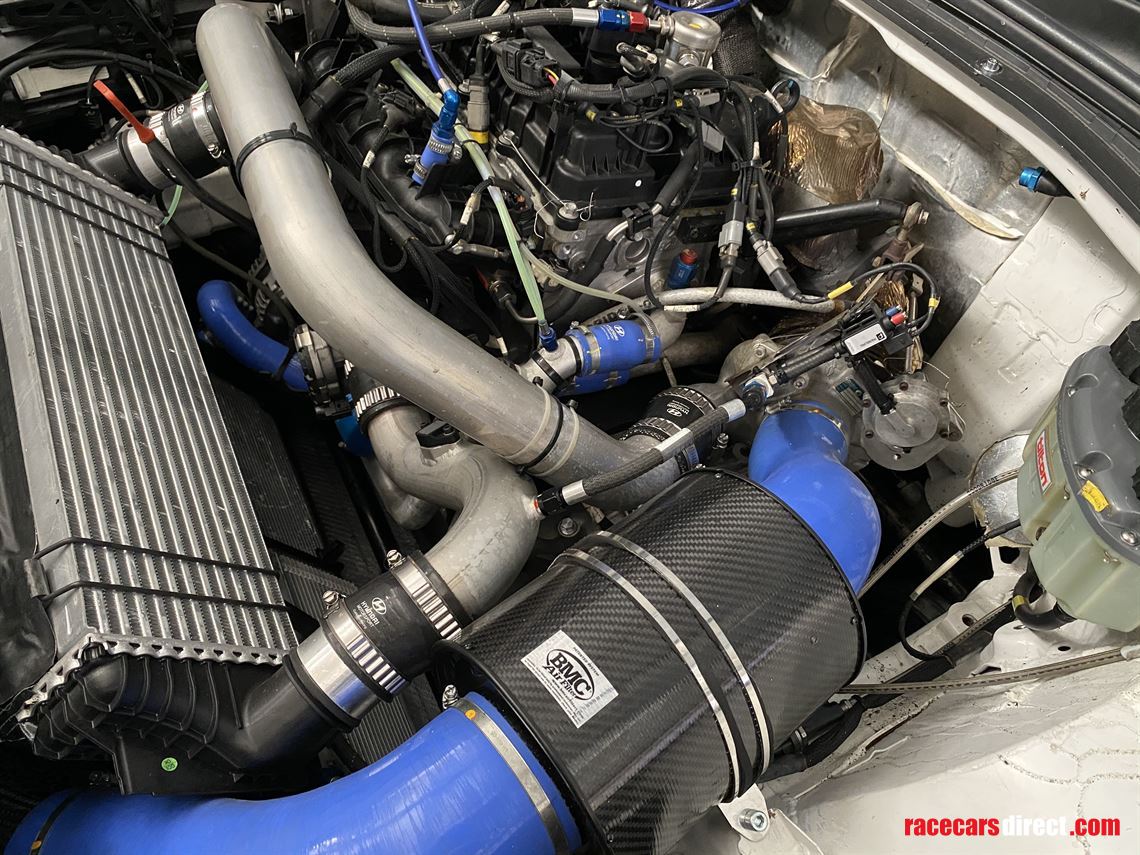 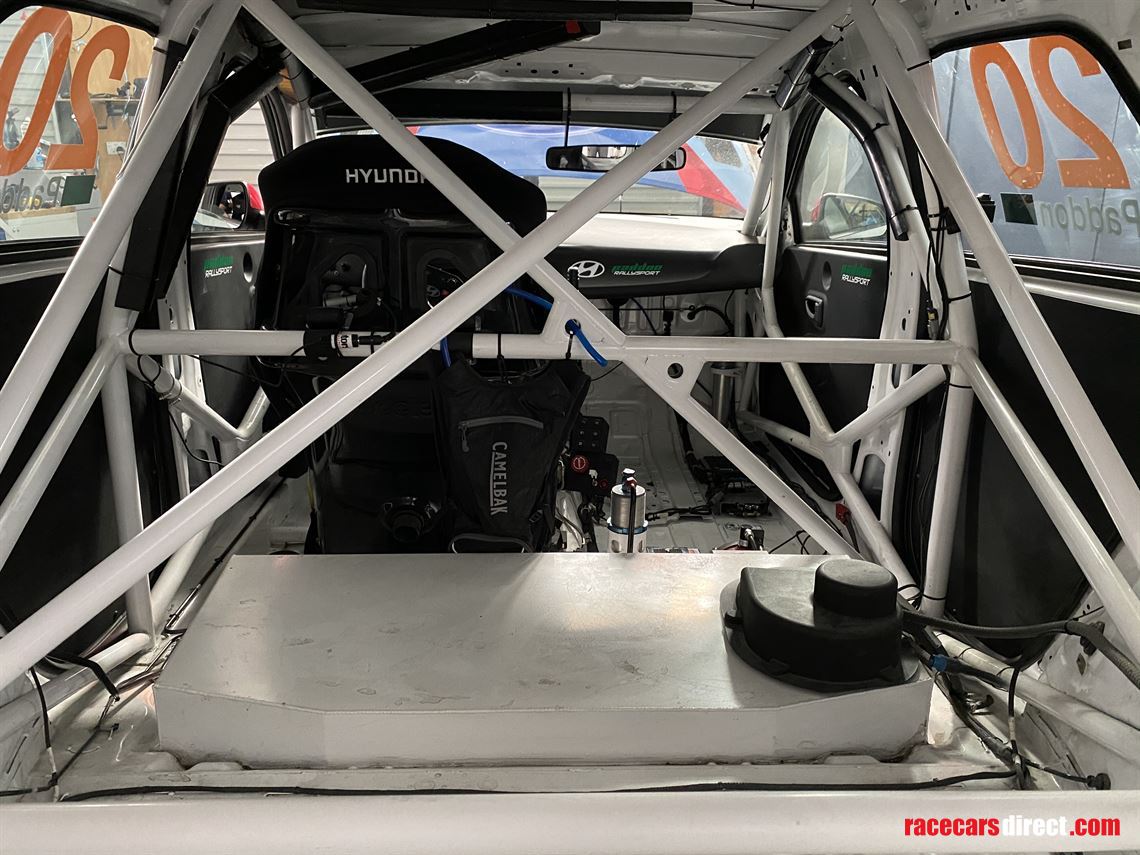 Car is located in New Zealand, but can be shipped to any international port (cost of freight from port at destination not included). Price is for car only (as described below). Spares package also available but additional.

2018 Hyundai i30 TCR. Was originally run by BRC for 7 rounds of 2018/19 Italian TCR championships. Was involved in no accidents. Many parts replaced before sent to NZ. Since arriving in NZ, fully rebuilt by PRG for upcoming TCR championship including new parts and enough mileage on all parts for a full championship (mileage logbook provided with car). We have also applied all current updates/homolgations to the car as supplied by Hyundai Motorsport. Car has EXT high spec dampers (not the base standard option) and the car is in sprint race spec.

Since being in NZ, has done only limited test work as championship did not start.

Car will be sold with Sabelt drivers seat, not Racetech as pictured.

price shown is for car and freight only. Below spares package also available for additional 30,000 euro.

EXT Racing Shocks kit with very little use. Used on a Hyundai i30 TCR