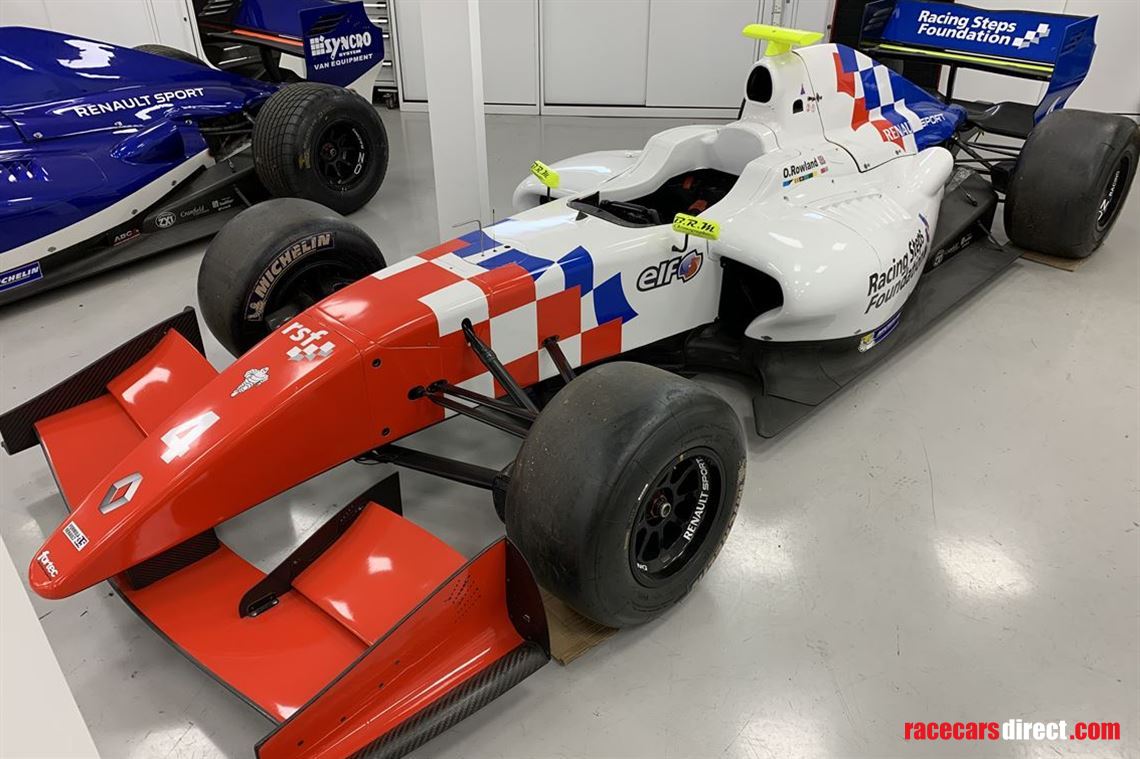 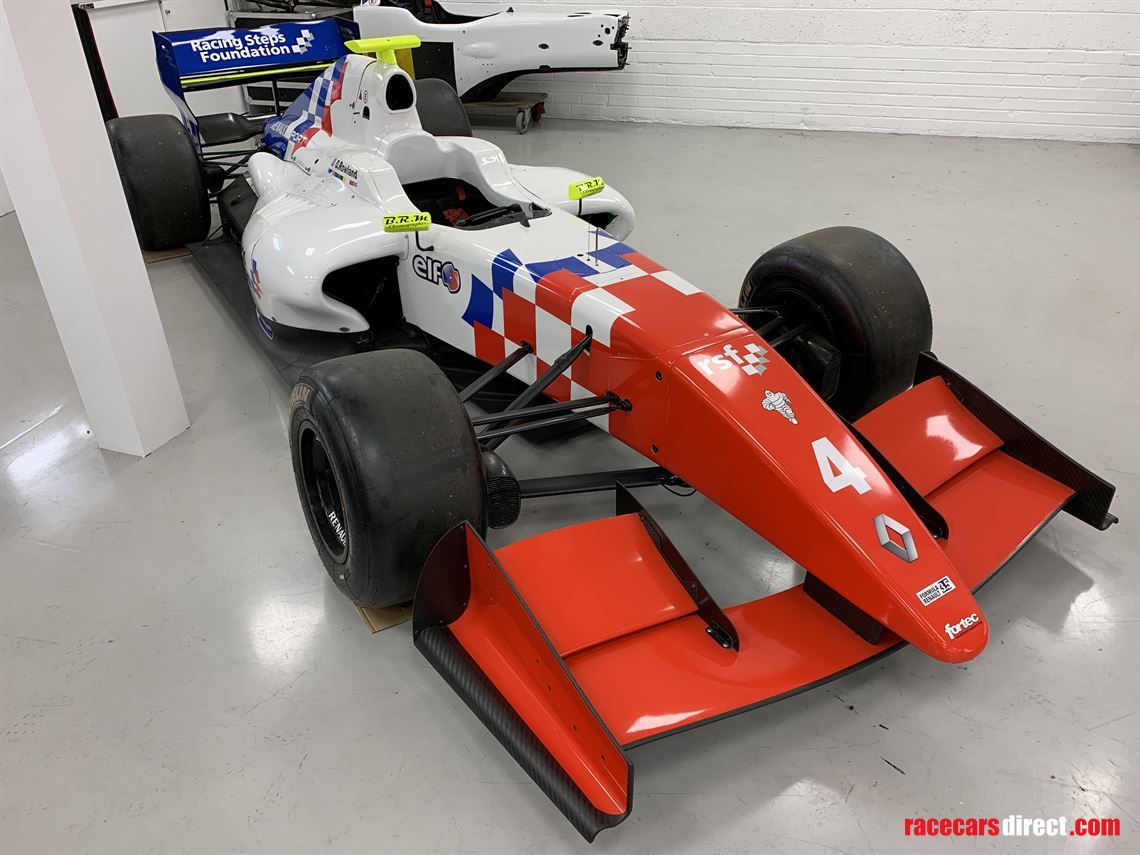 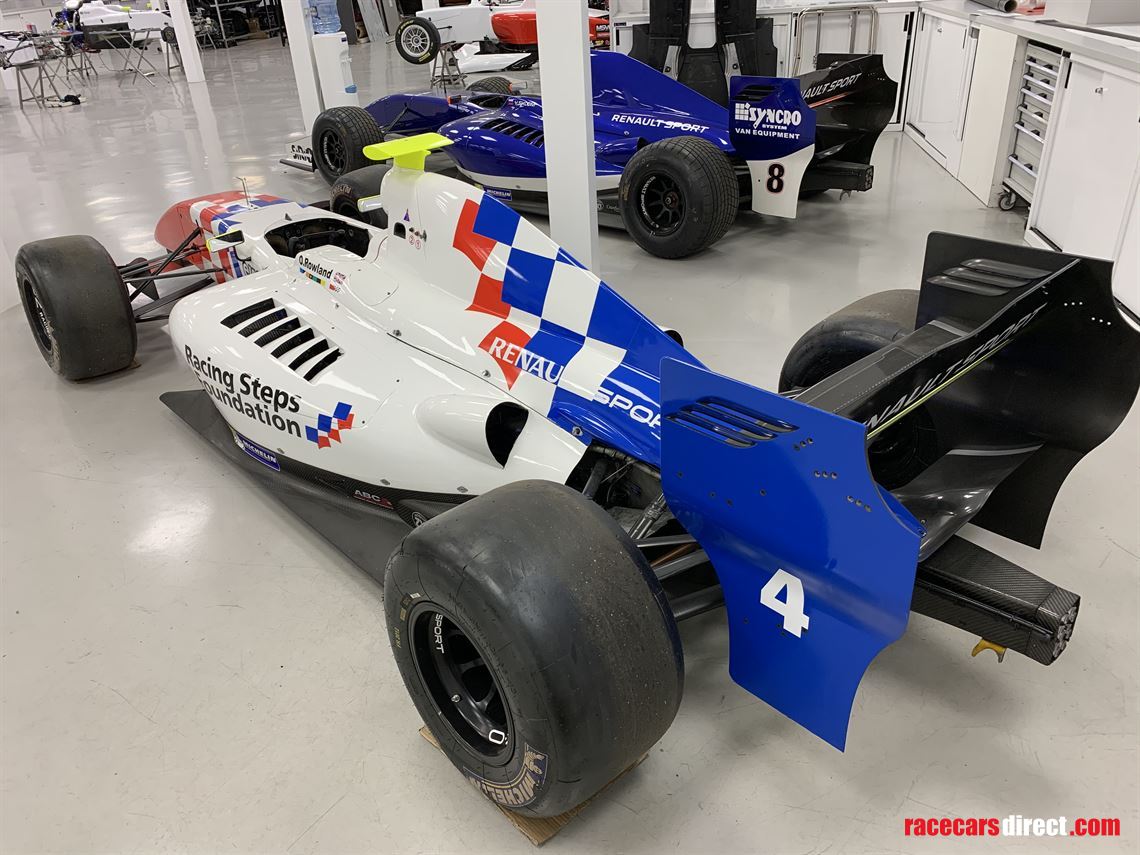 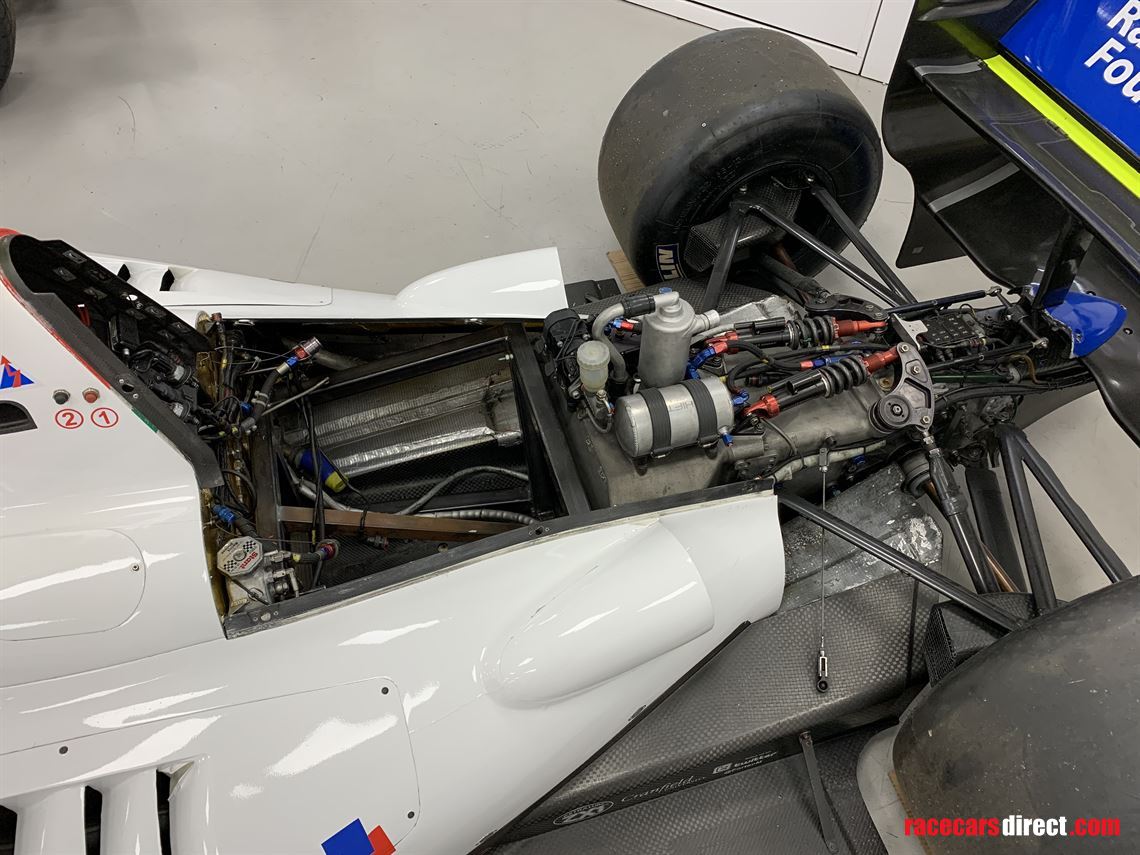 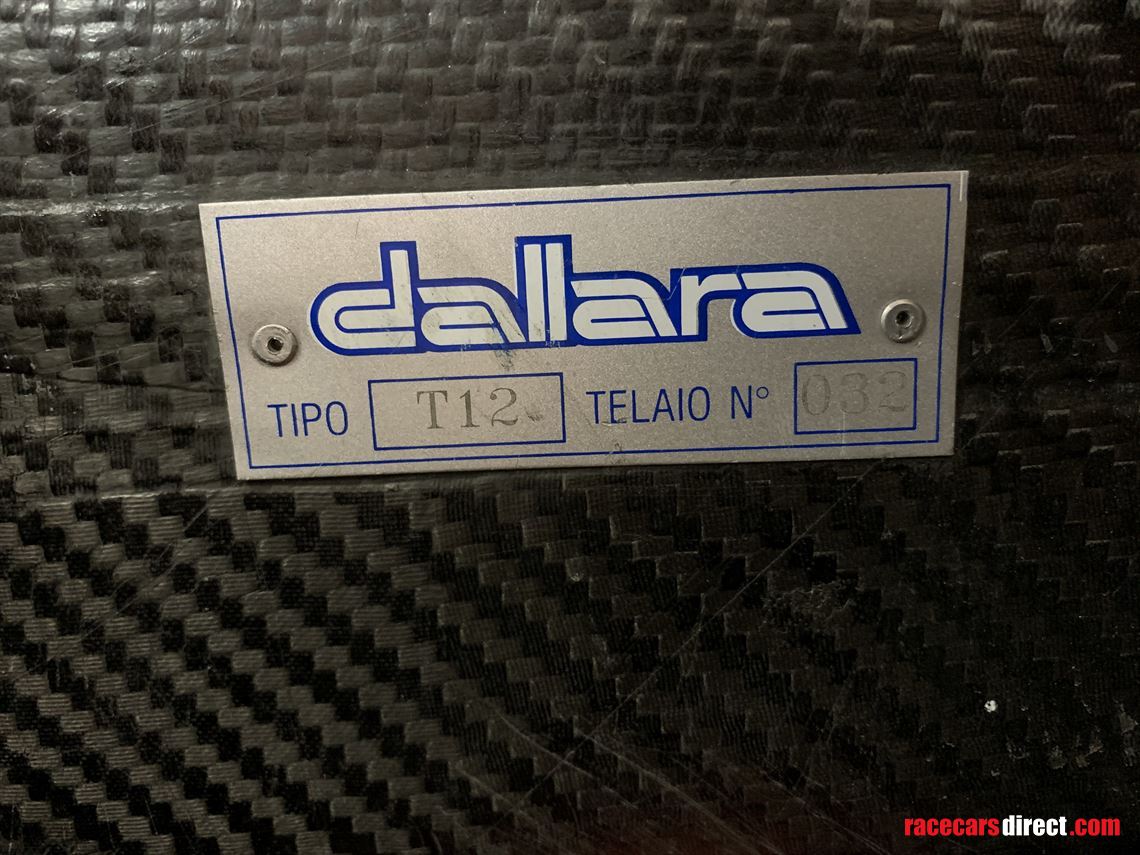 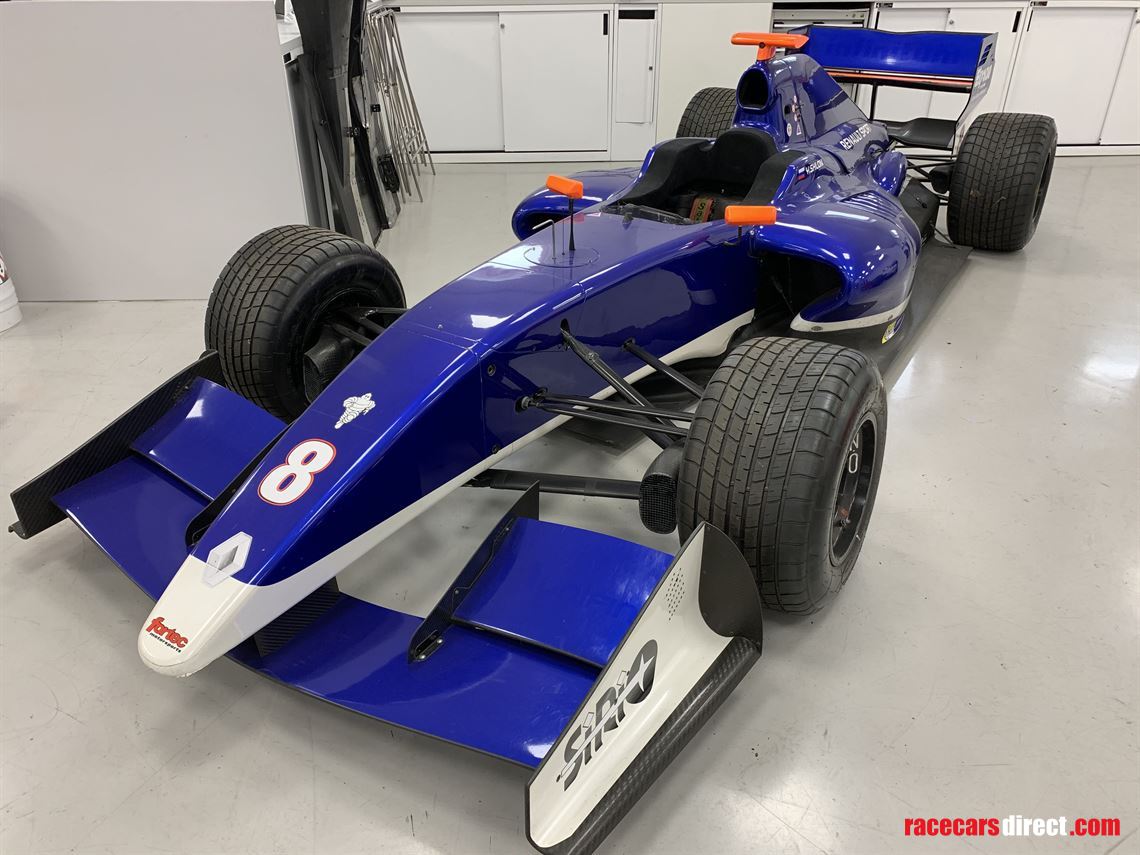 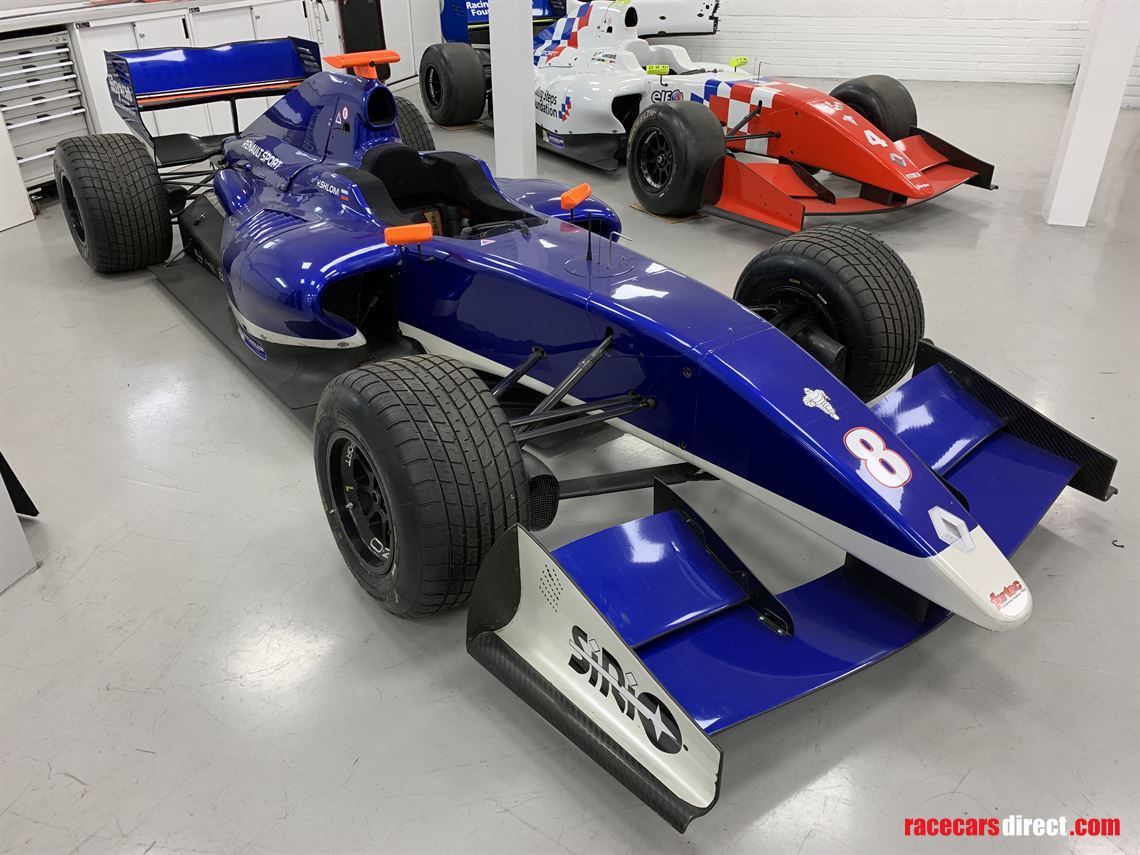 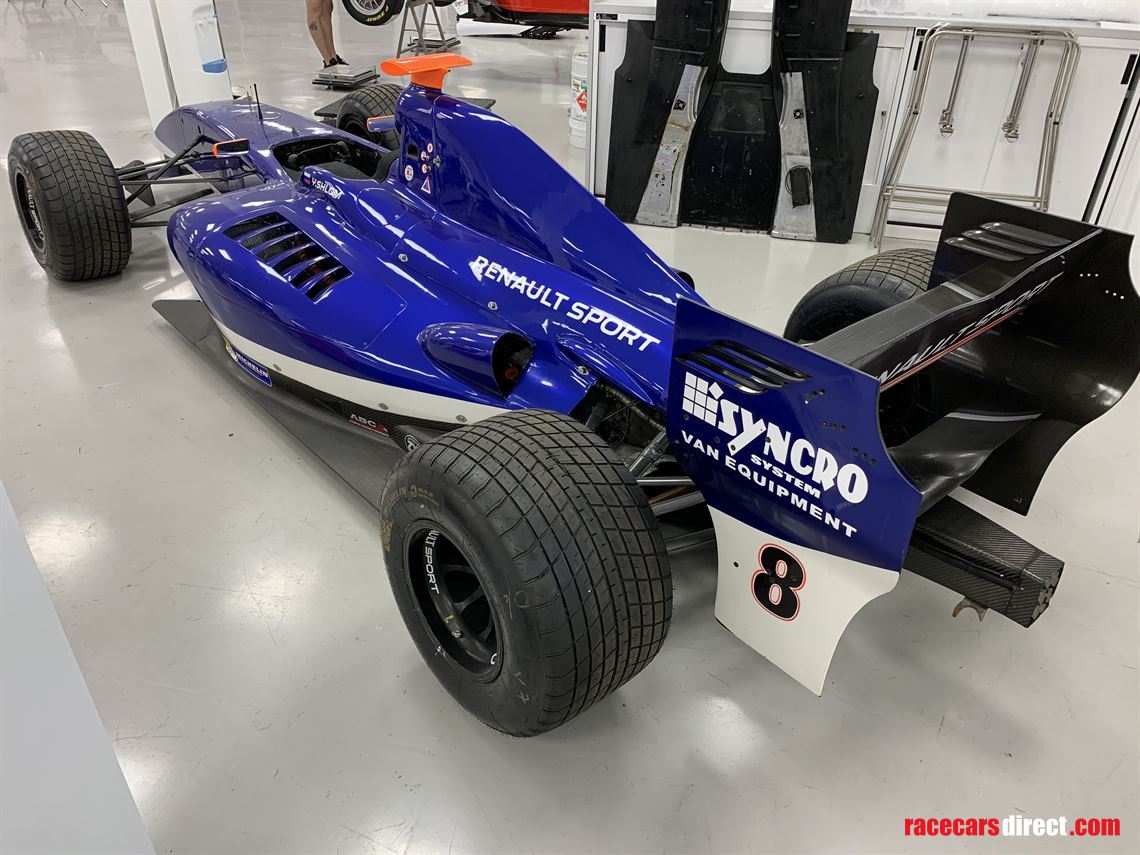 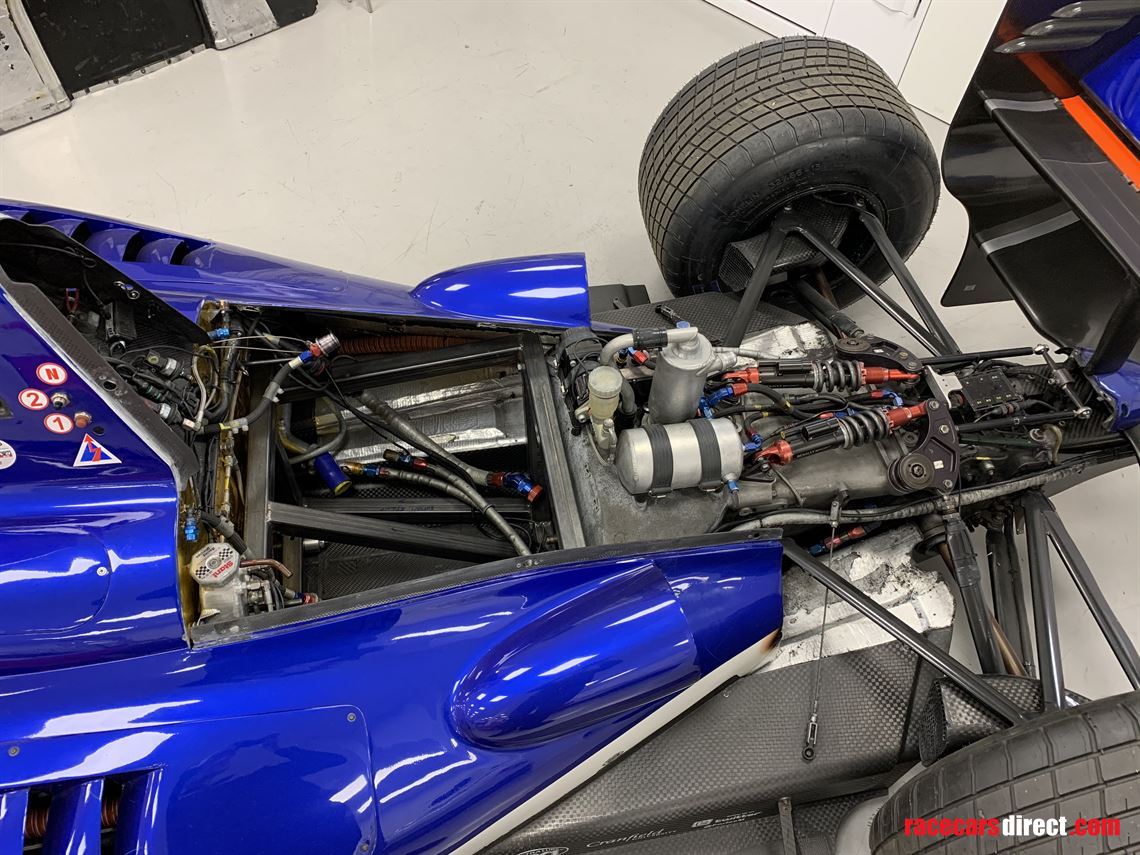 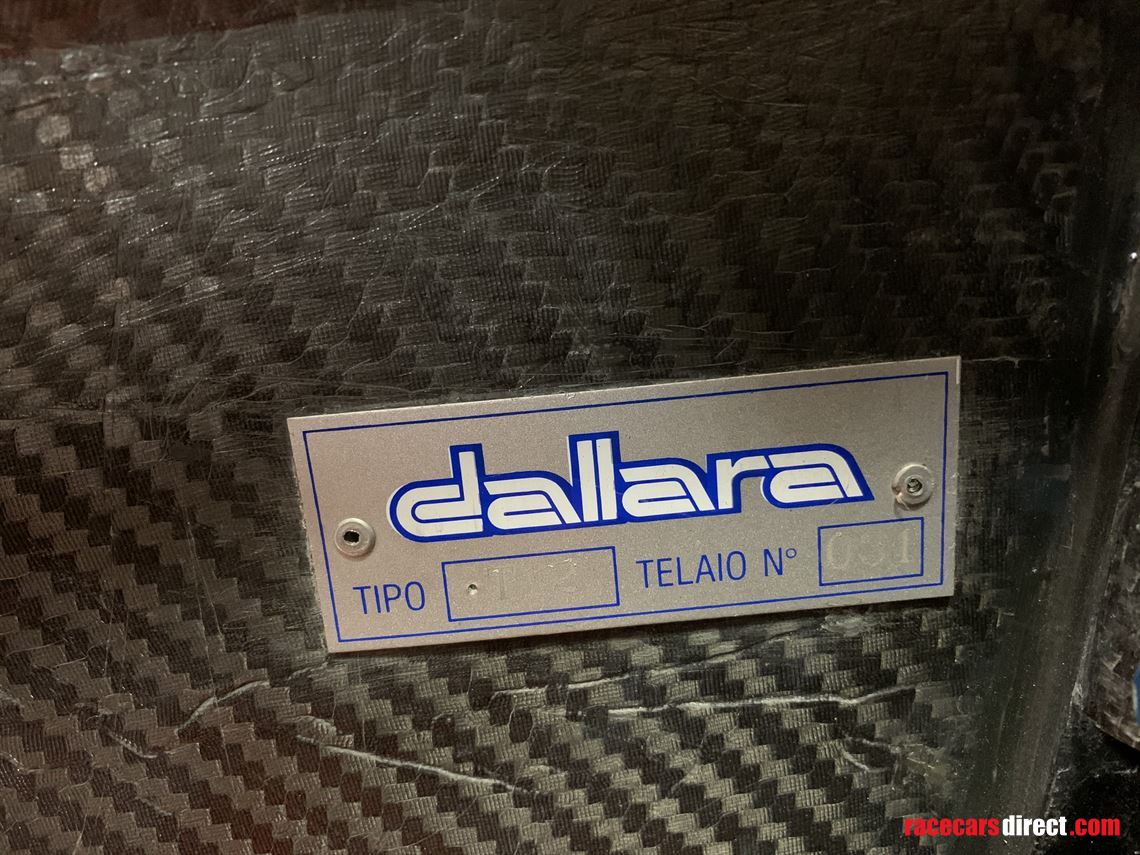 Chassis no.032 was used from 2012 through to 2017, and won the championship twice, driven by Robin Frijns and Oliver Rowland.

Lots of spares and running equipment available by separate negotiation. 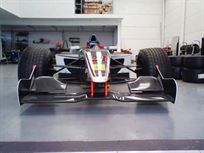 For Sale World series Renault Dallara with or Without engine

We have for sale a Dallara T08 Formula Renault 3.5 engine cover. 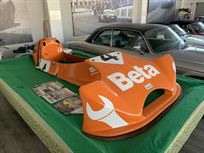 Driven by Peter Sauber in Swiss championship and in Interserie. Ideal CER contender.