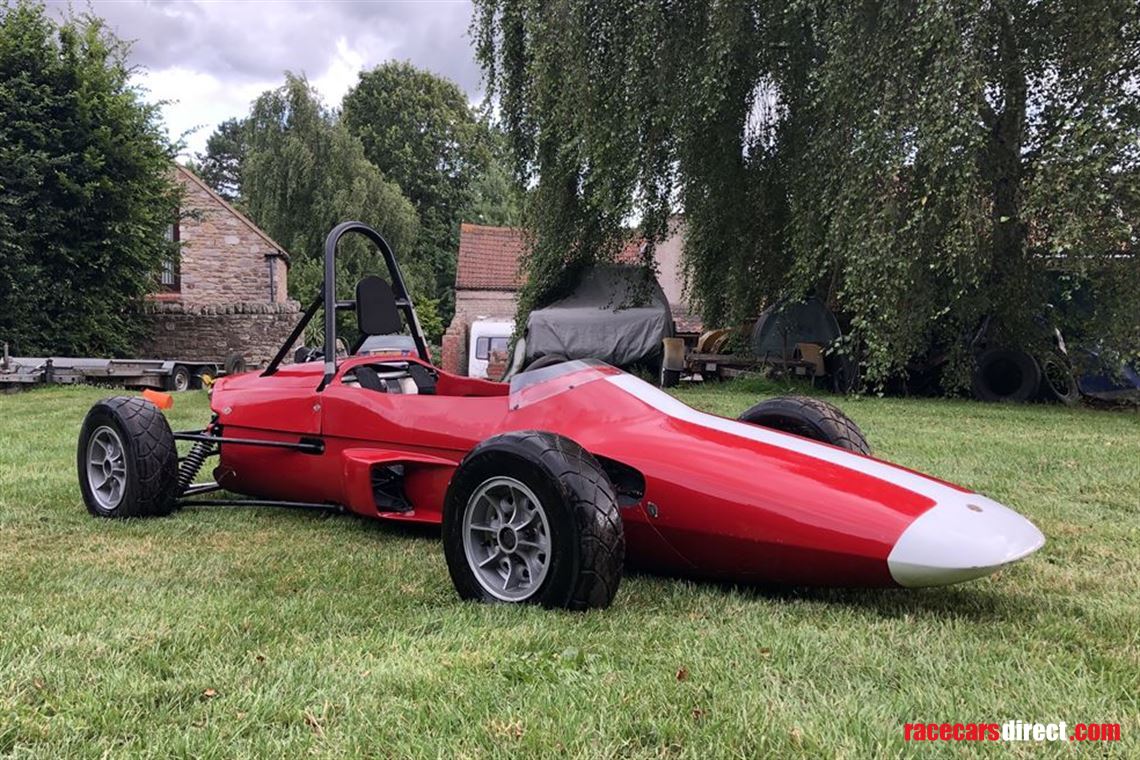 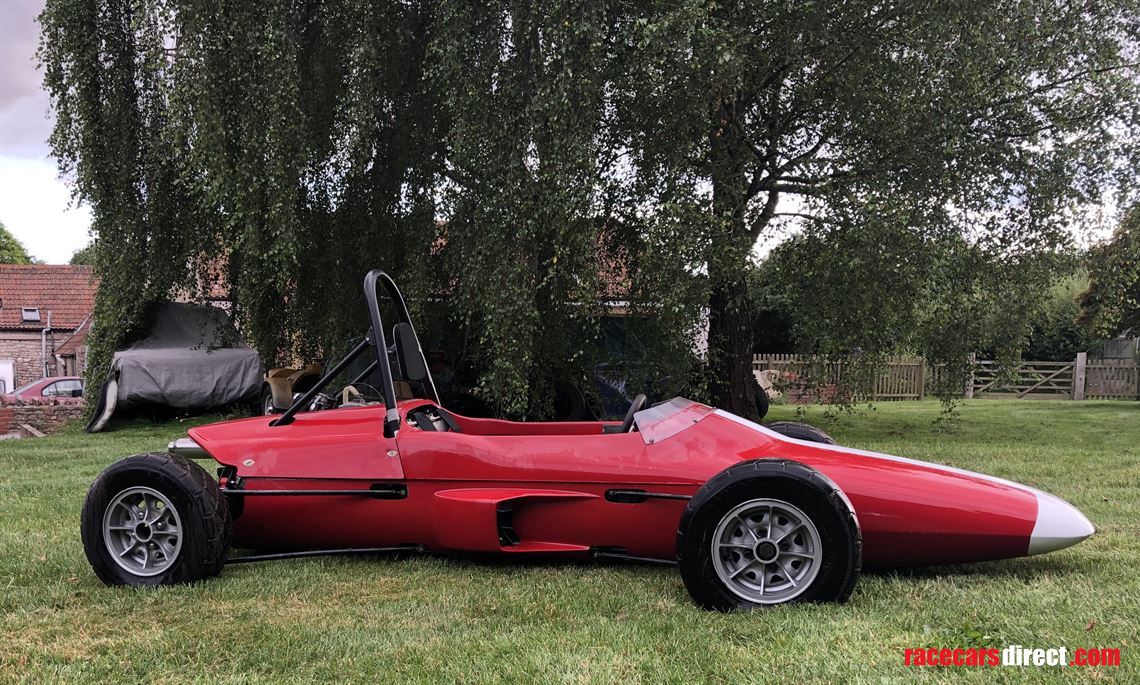 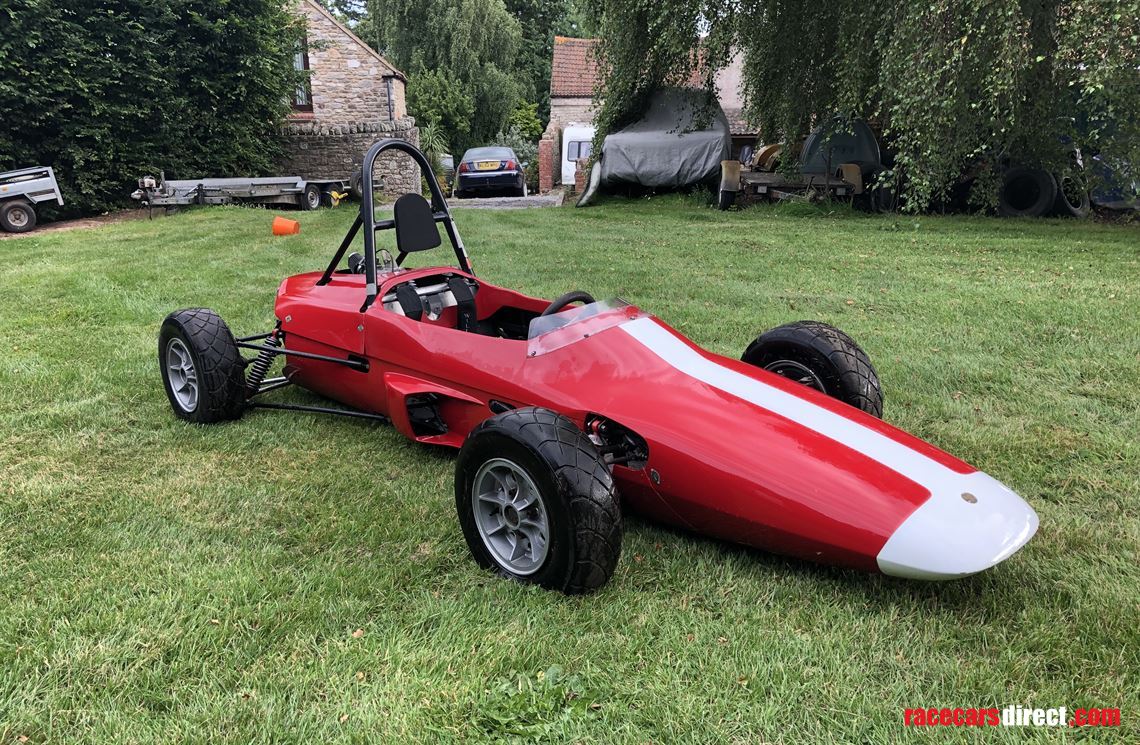 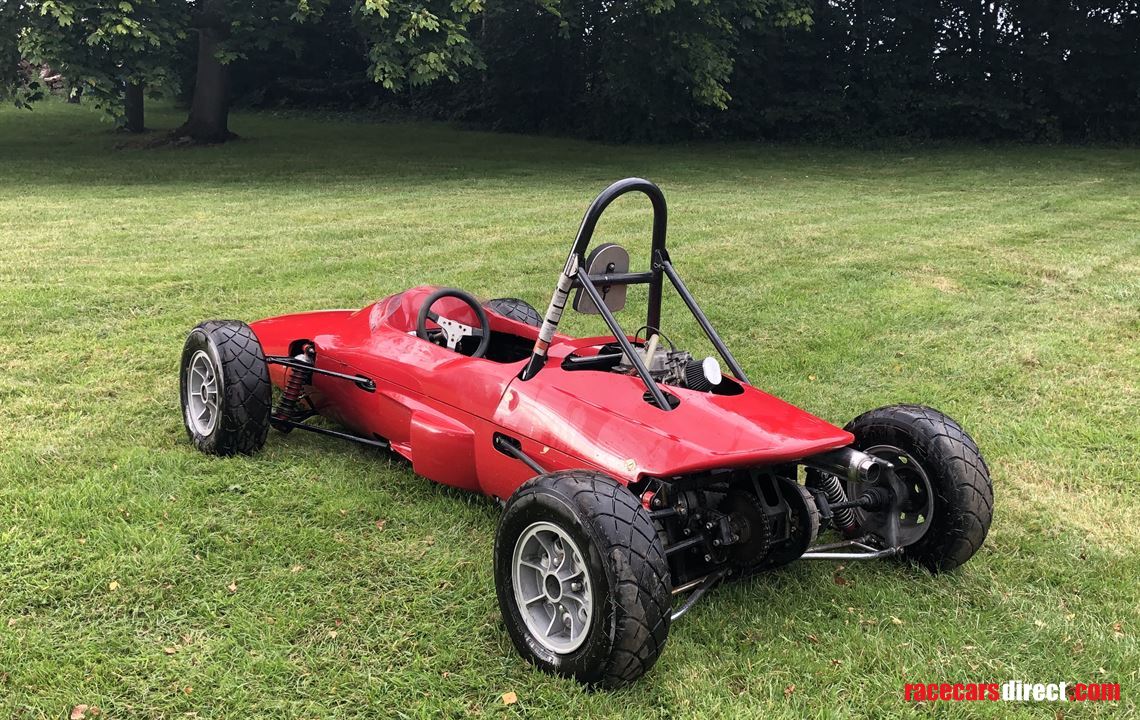 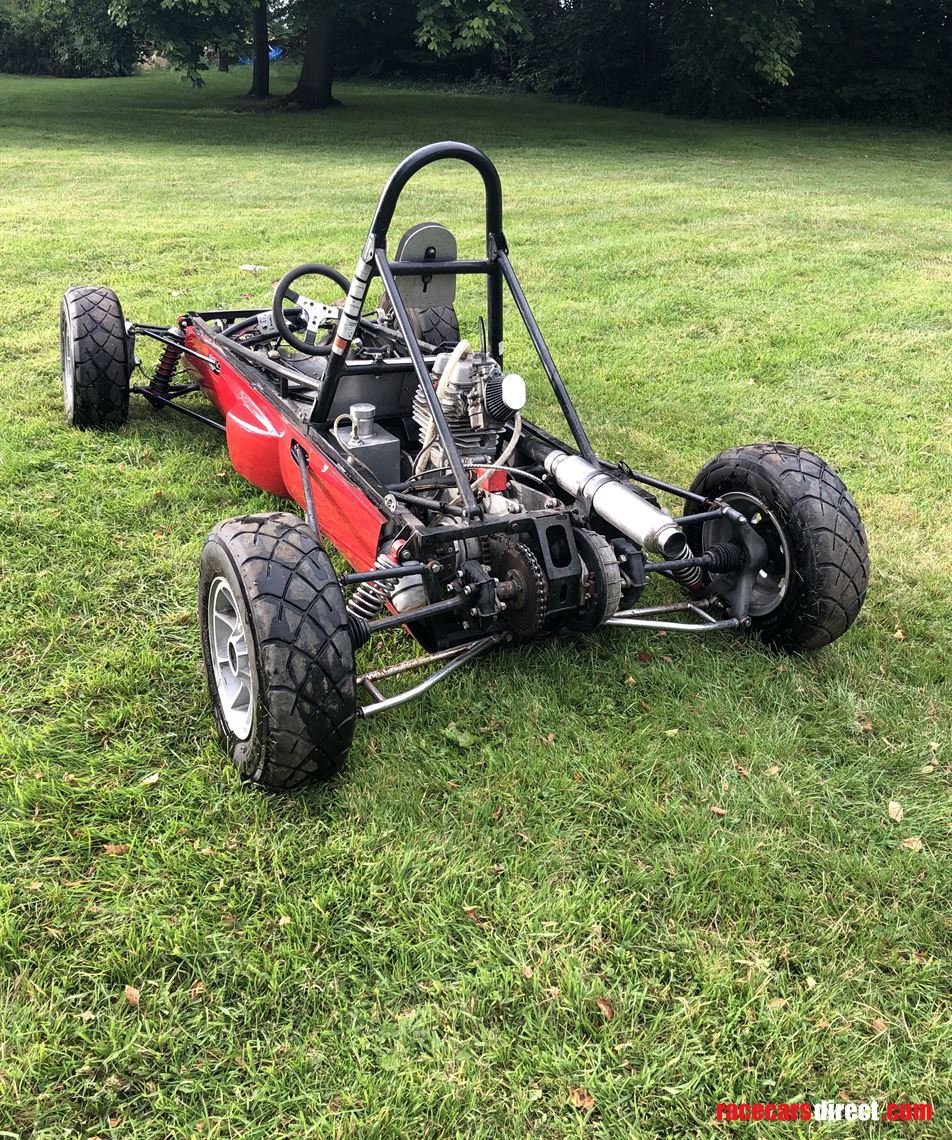 This particular 1966 red Johnny Walker JW4 has quite a comprehensive history of past owners and competition over the last 50 years and has probably one of the most complete histories of all the surviving JW4's of which more detail can be provided on request.

Having been recently restored it would originally have been fitted with a 250cc Villiers engine but is currently fitted with a 500cc single cylinder GM speedway engine and a Norton gearbox.
It is potentially eligible for historic sprint, hillclimb up to 600cc classes, HSCC Formula Junior (Class G7) and 500 Formula 3 circuit racing offering potential buyers a very affordable entry into historic Motorsport or to enjoy in a private collection.

This is a unique opportunity to own one of the last few remaining Johnny Walker JW4's and with a full history. With a guide price of £19,999, serious sensible offers are invited and prospective buyers are encouraged to contact me to discuss the car and for further details.

There are a substantial number of spare parts available with this car (or separately on request) potentially sufficient to create a second Johnny Walker JW4.

The car is located in Bristol and is available for any inspection or provision of further photographic detail and shipping to any UK or overseas buyer.