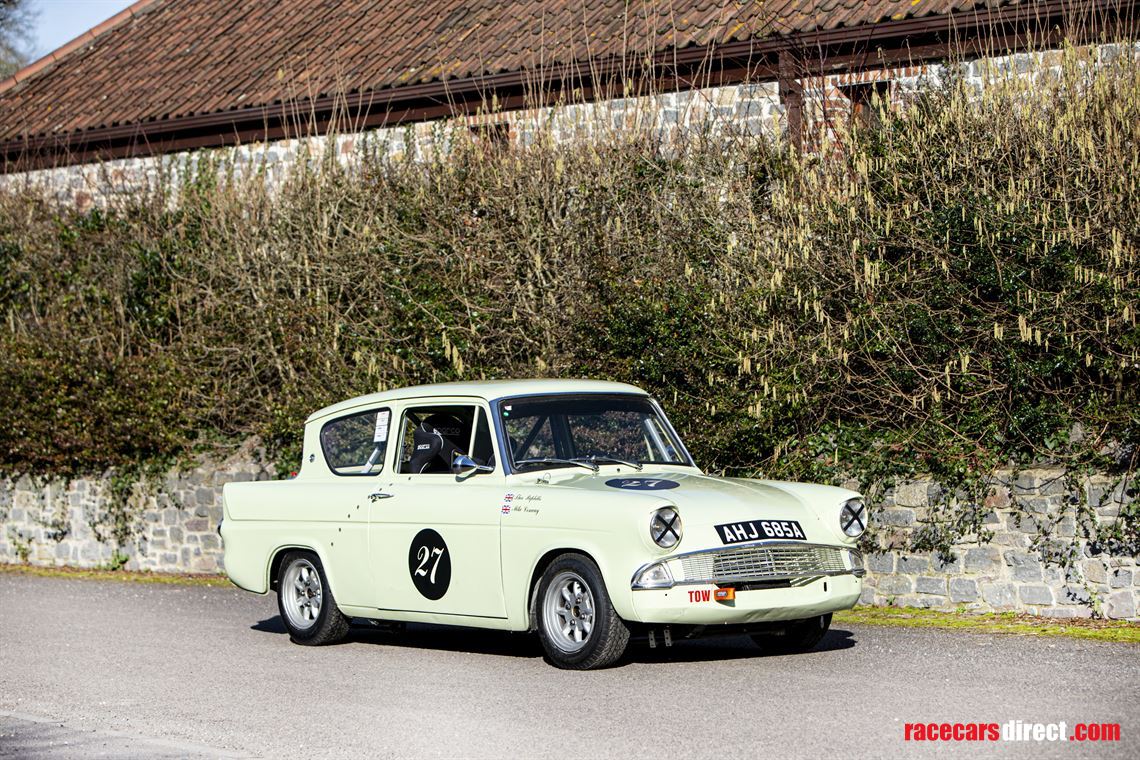 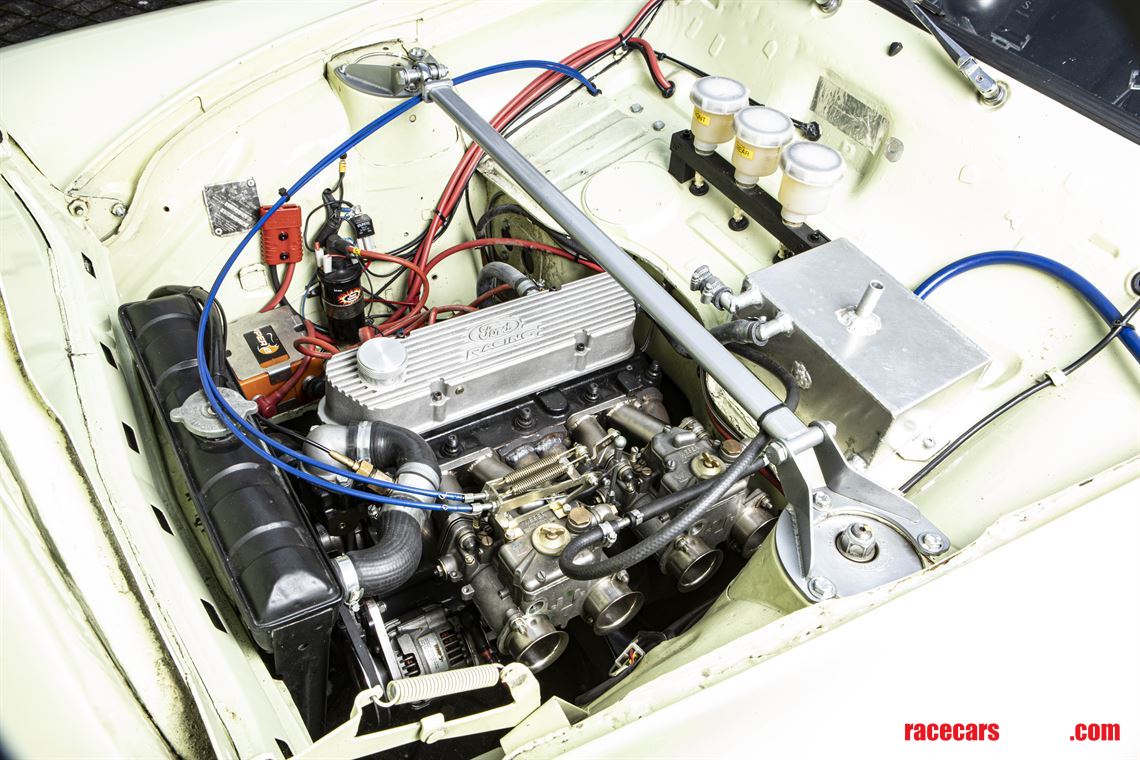 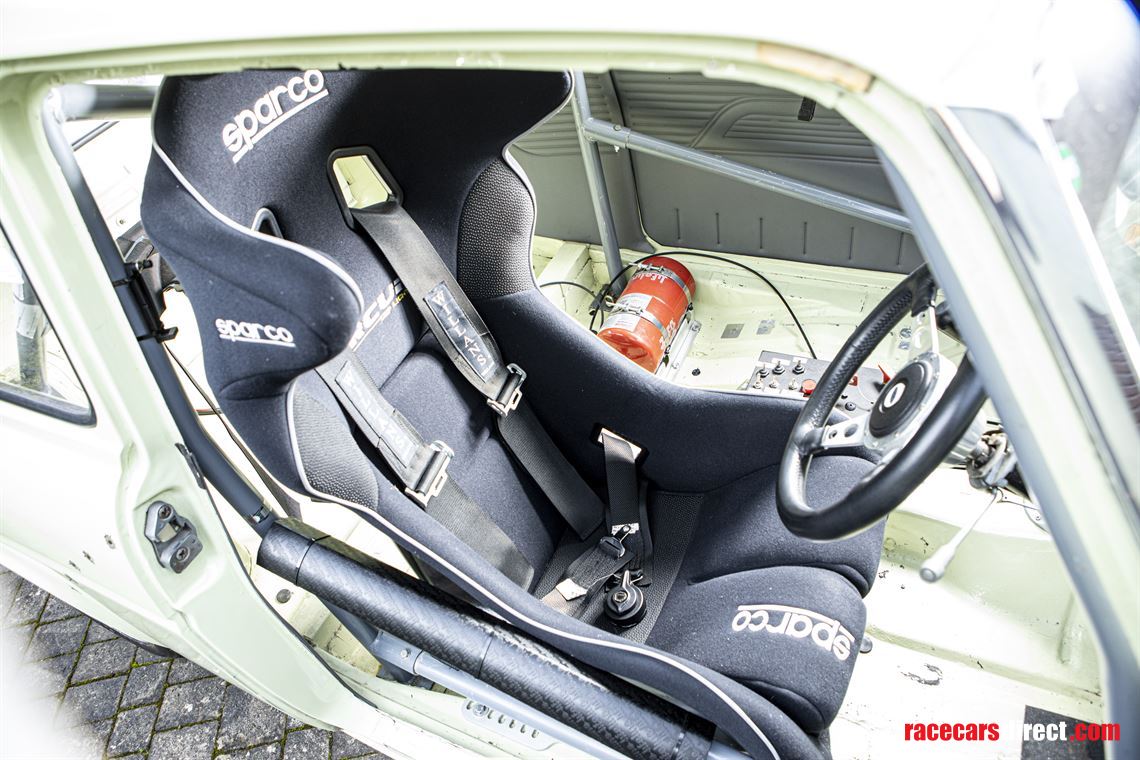 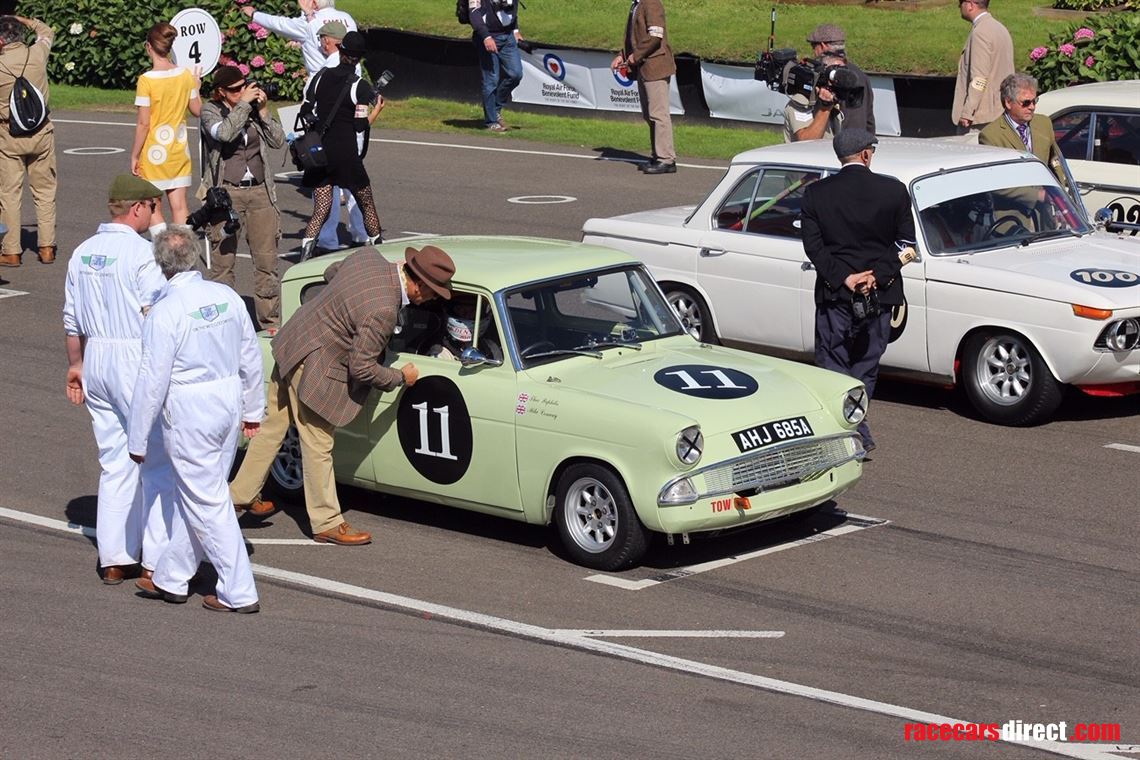 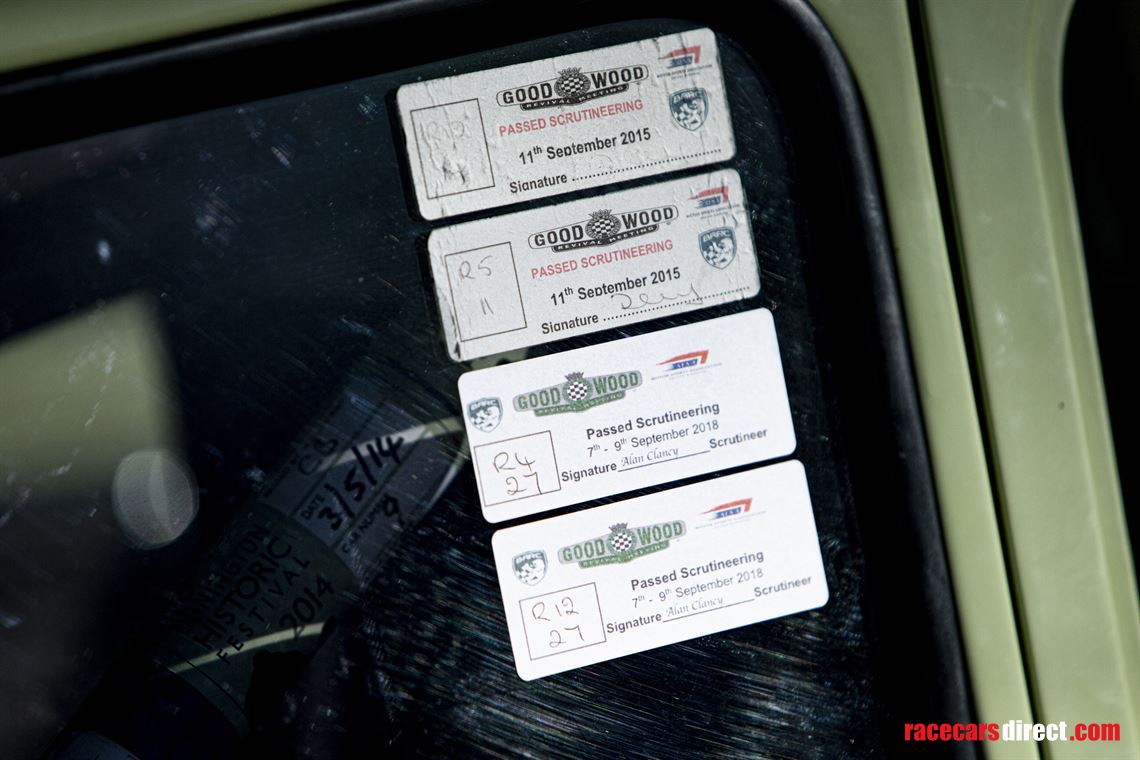 Racing driver Sydney Allard's post-war cars combined the same virtues of light weight, independent front suspension and an abundance of American V8 power, which had been features of his first trials special of the mid-1930s. These favourable characteristics enabled Allard cars to establish a formidable competition record in the immediate post-war years; Allard himself finished 3rd at Le Mans in 1950 driving a J2 two-seater and in 1952 won Monte Carlo Rally outright in a P2 saloon, a unique achievement likely never to be repeated. By the end of the 1950s, production of Allard's larger models had ended and sales of the smaller Palm Beach had proved disappointing, forcing the company to seek alternative lines of business, hence the Allardette.

The last Palm Beach had left the factory in 1958 and around the same time Sydney Allard concluded an agreement with Shorrock Superchargers Ltd for the Allard Motor Company to act as the worldwide distributor for its products. This marked the start of a new venture for the much reduced Allard Company, which henceforth would concentrate on selling accessories and tuning equipment for Ford cars and Shorrock supercharger kits for a wide variety of makes. The Allards owned an associated Ford dealership, Adlards Motors Ltd, and began marketing Shorrock-blown versions of the new 105E Anglia as the 'Allardette'. In addition to the Shorrock C75B supercharger, which raised the 997cc 105E's maximum power to around 72bhp and greatly increased its torque, the Allardette also boasted disc front brakes and up-rated suspension, making it a formidable contender in its class.

Adlards sold complete Allardettes and Allard conversion kits, enjoying increasing sales following the introduction of the 1,340cc (109E) Ford Classic and 1,500cc Cortina in 1961 and 1962 respectively. By mid-1962, the Allardette had been produced in sufficient numbers to be FIA-homologated to compete in the modified saloon class in international rallies, as was a normally aspirated 1,198cc (123E) version. The 1963 season began with Sydney Allard winning his class on the Monte Carlo Rally with son Alan 2nd, both driving Allardettes, while Alan also raced an Allardette fitted with a 1,498cc Shorrock-blown Cortina GT engine at various circuits around the UK with some success.

Already in competition trim when purchased a few years ago, this original Allardette has been raced at the Goodwood Revival in 2015 and 2018 by Theo Paphitis, Michael Conway, and David Brabham. It has also competed in HRDC events at Donington Park, Brands Hatch and Oulton Park with the current vendor. Boasting a fresh 1,600cc engine by Nick Stagg, the car had full FIA papers until 2018 when the original 1,340cc engine was replaced with the more competitive larger unit. It remains eligible for HRDC, etc but would require an engine change to renew its FIA papers.

Ready to race, all safety equipment is valid and there is a good spares package.