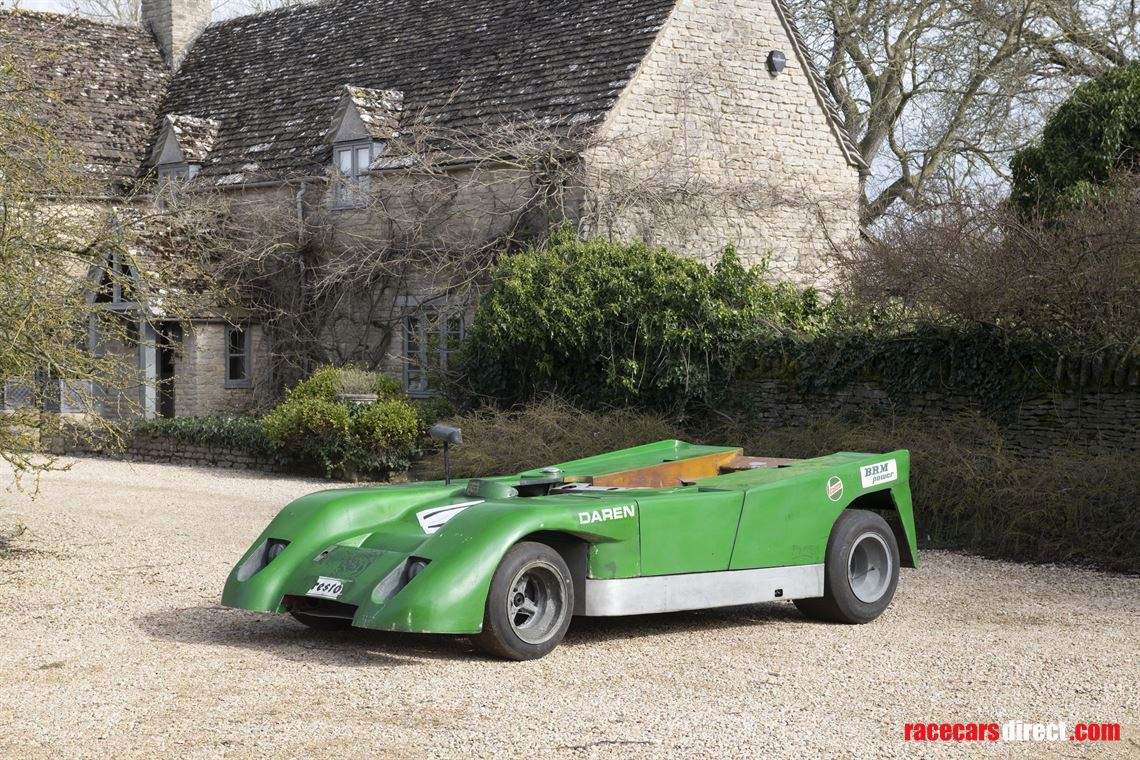 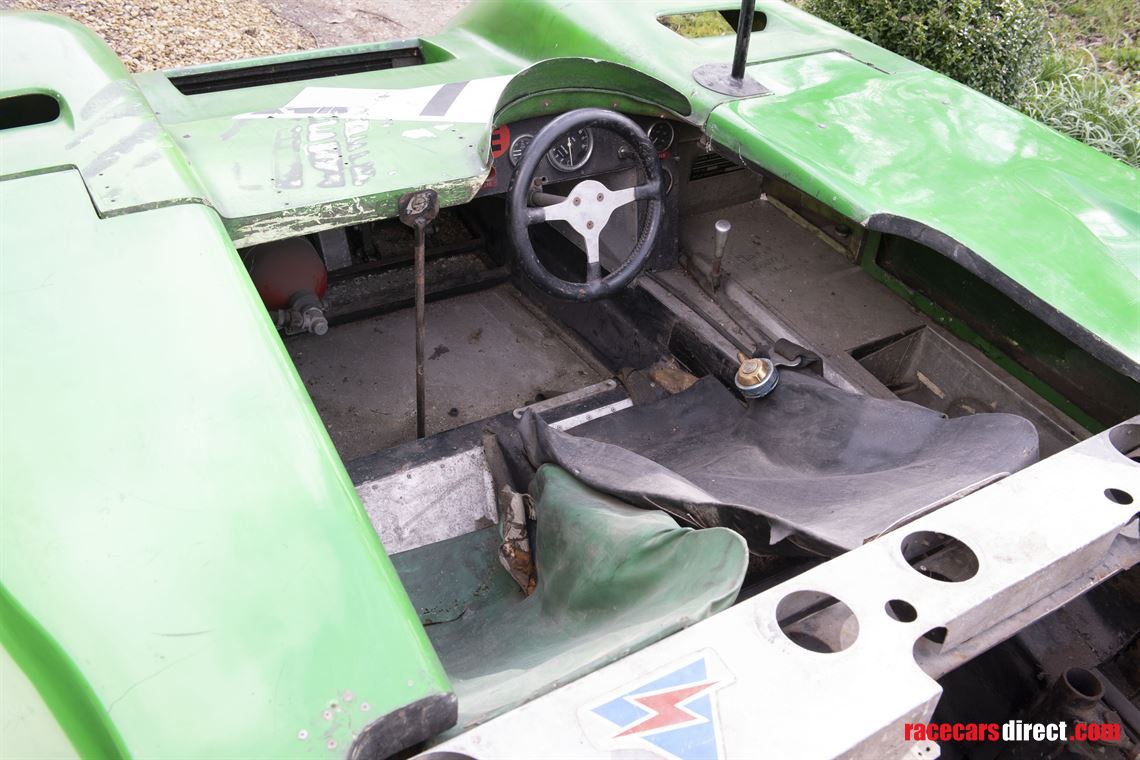 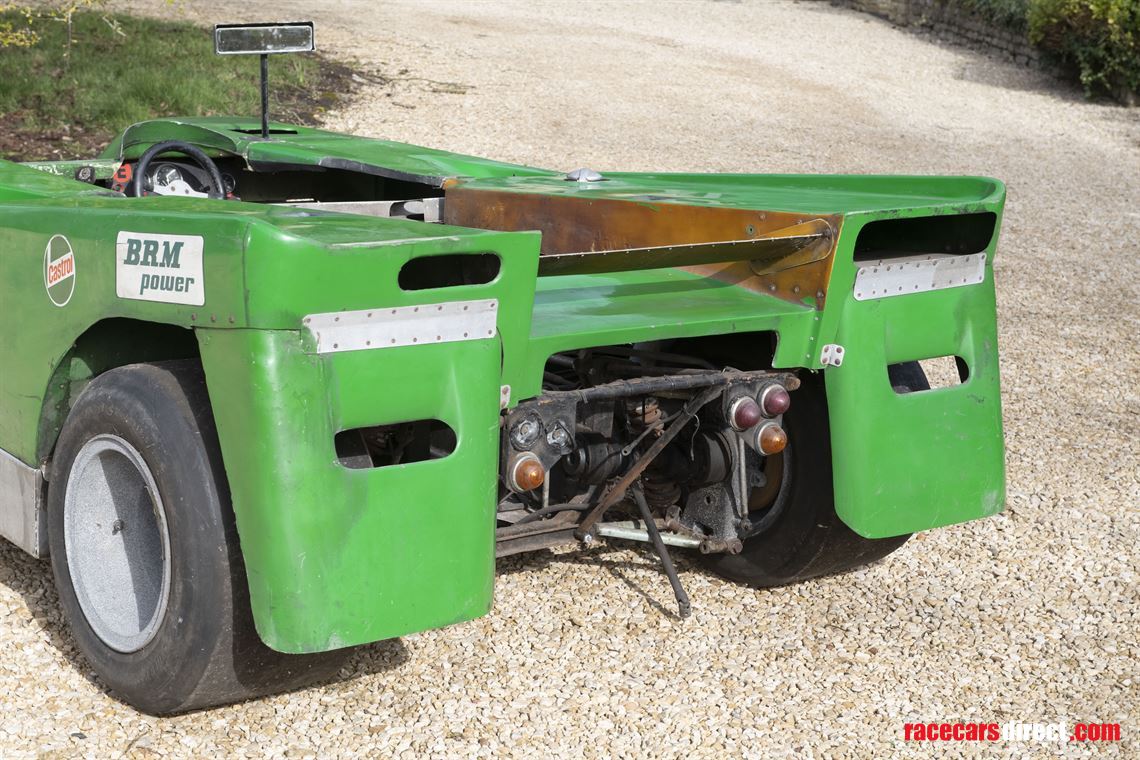 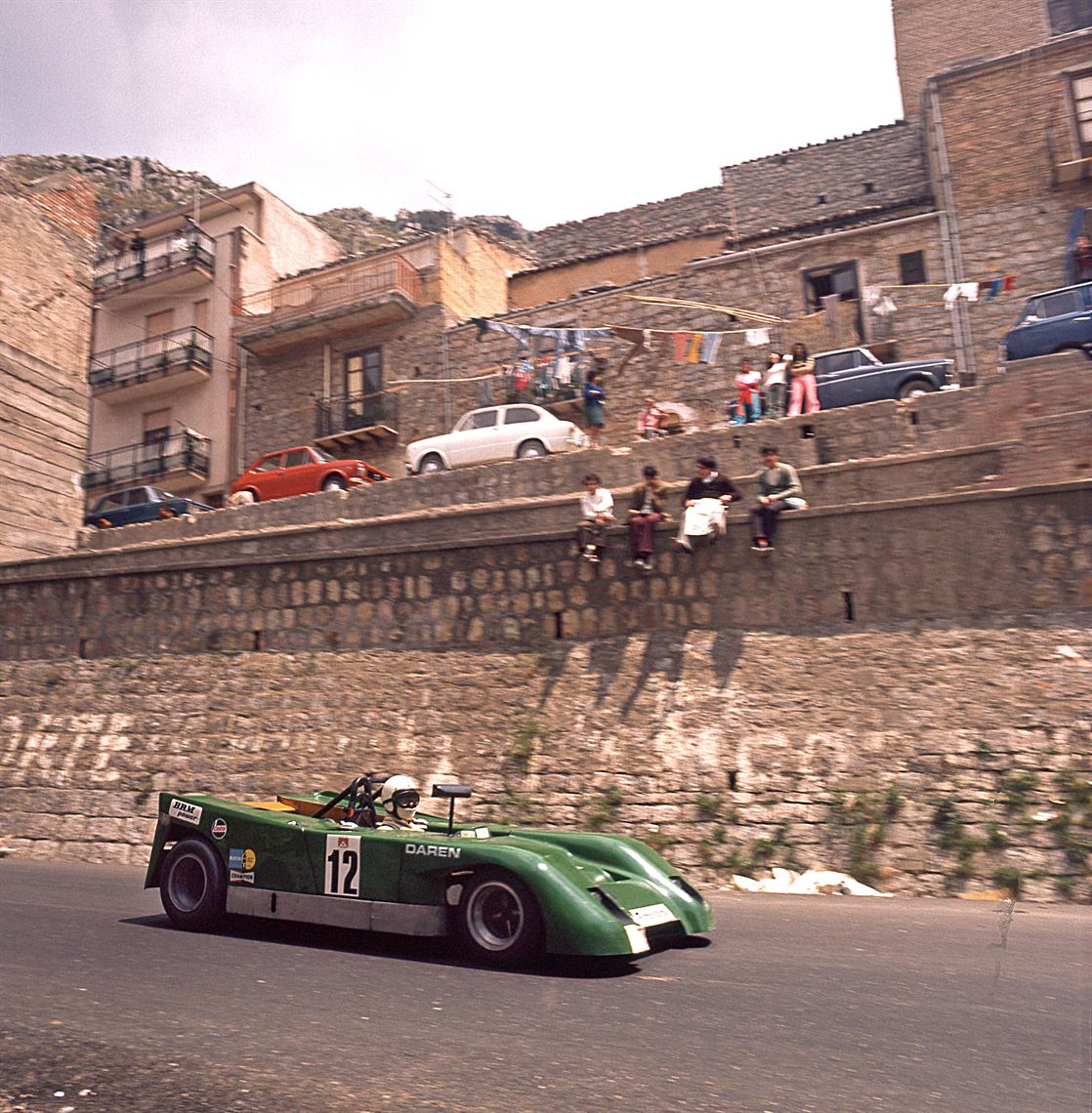 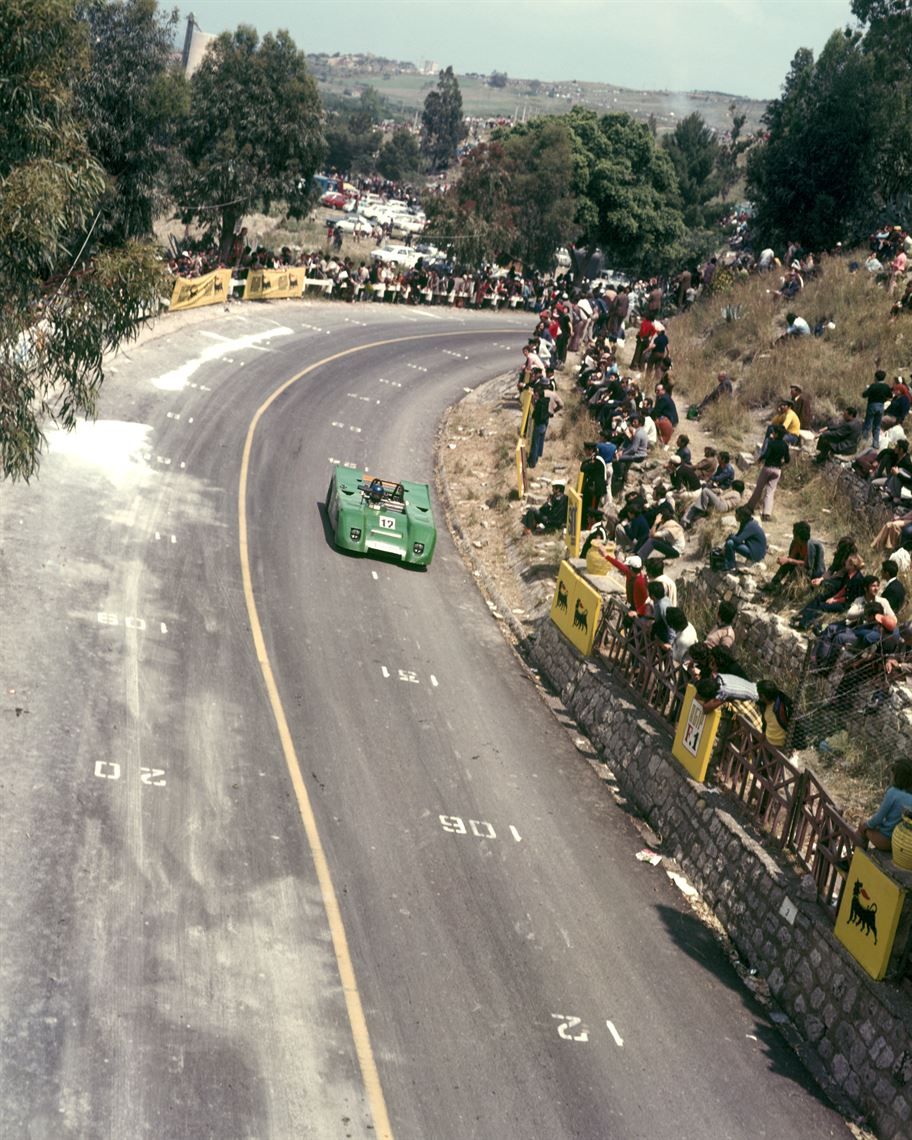 Here we are delighted to present one of the most original-from-period sports-prototype cars of the early 1970s that we have ever been commissioned to offer. At that time the 2-litre category of International-standard sports car competition was one of the most active and varied of all racing categories. It became a tremendously exciting, often dramatic and enthralling class, contested by ever-more-capable combinations of drivers and manufacturers – several destined for great things in Formula 1 and FIA World Championship of Makes racing. Constructors such as Lola, Abarth, Chevron and Alpine provided the backbone of entries while European 2-litre Championship drivers formed a notably sociable and happy band leading a gypsy existence touring the series' many varied venues – before demonstrating a ferocious level of competitive racing in the qualifying rounds themselves.

This Daren Mark III came from one of the marques that added competitive variety to the 2-litre entry mix. The prototype Daren GT had been designed, built and raced by John Green, immediately winning its first three club races and proving outstandingly successful at that level. With the lifting of the minimum weight regulations for 1969, John Green had to produce a fresh design and the Daren Mark II emerged as a Group 6 sports-prototype, based upon a composite steel and aluminium monocoque centre section.

Over the following two years eight of those Darens were produced at the Leighton Buzzard workshop. Owner-driver Martin Raymond proved particularly successful in British club racing, piloting his Daren to no fewer than 21 victories from 25 race starts. The further improved Daren Mark III – as now offered here - then emerged in 1971, built for Daren at Hugh Dibley's Palliser works in Clapham, South London.

This Daren Mark III – which was equipped from new with a version of the exotic, Formula 1 World Championship and Tasman Championship-winning 4-cam BRM V8 engine - was owned and driven by veteran Jack Wheeler and regular co-pilot Martin Davidson. The car made its debut in 1971 and was entered by Jack Wheeler for the Nürburgring 500kms, with Martin Davidson co-driving. The pairing also competed in the year's Barcelona 1,000kms and in the European 2-litre Championship round at Vallelunga, Rome. In the Spanish race the pairing held fifth place overall for five hours only to be sidelined by a gear-linkage failure.

Reappearing in 1972, Jack Wheeler and Martin Davidson took the Daren to the Targa Florio in Sicily, followed by the ADAC Nürburgring 1,000kms classic in the Eifel Mountains of Germany. The Silverstone European Championship round and another Nürburgring 500kms followed.

The Wheeler/Davidson duo had become great fans of the majestic Targa Florio, the FIA World Championship of Makes' sixth qualifying round that year, run on the mind-boggling 44-mile public road Piccolo Madonie mountain circuit flanking the north-western coast of Sicily. Their green-liveried Daren-BRM Mark III attracted great interest there, and they succeeded in finishing the great race, seventh in the 2-litre class and 29th overall, ahead of Lola, Porsche, Alpine, Lancia and Porsche finishers...

This was a worthy result for the two hyper-enthusiastic British amateurs with their daringly specified Daren-BRM entry. They then trailered the car all the way to the Nürburgring for the 1973 ADAC 1,000kms classic, only for the expensive BRM V8 engine to drop a valve.

The car subsequently went into storage, in which it has remained for the past 47 years. This delightful reminder of a wonderfully evocative and hyper-active class of international motor racing – in which keen and capable amateurs could share racing space with the world's top-level works-team cars and stars – is offered here in as-found, as-preserved condition. In recent years its associated BRM V8 engine has been partially restored and reconditioned by the well-known leading British specialists Hall & Hall and both it – and the related Hewland FG400 gearbox – are offered here as separate Lots.

Here is an unusual and particularly interesting example of a rare but well-remembered marque, unusually endowed with a racing history including top-level World Championship-competition. The fact that it completed its frontline competition career powered by nothing less than the Formula 1-derived 2-litre 4-cam BRM V8 engine – and that it is a finisher in the legendary Targa Florio road race and raced several times on the Nürburgring Nordschleife – make it a most attractive entry to add variety to any Historic race today.

A potentially most rewarding project, this unique Daren-BRM is offered for restoration and sold as viewed. The car comes with a history file of notes, etc dating from when it raced in the early 1970s.