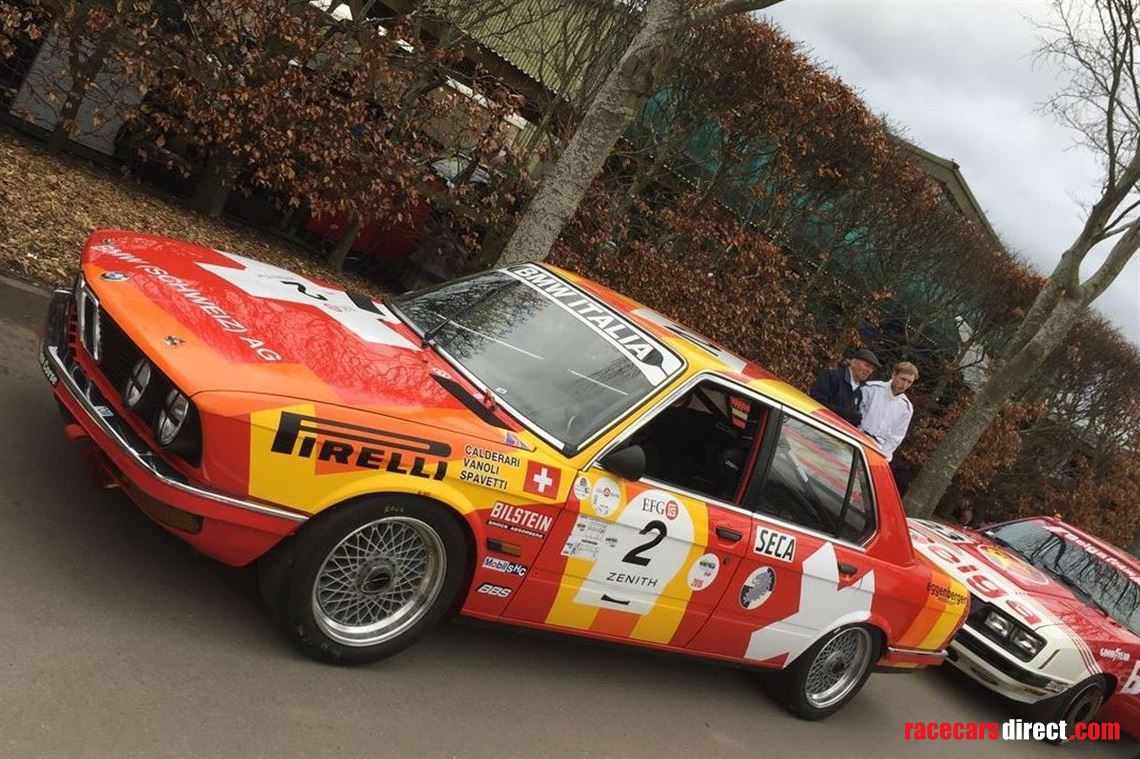 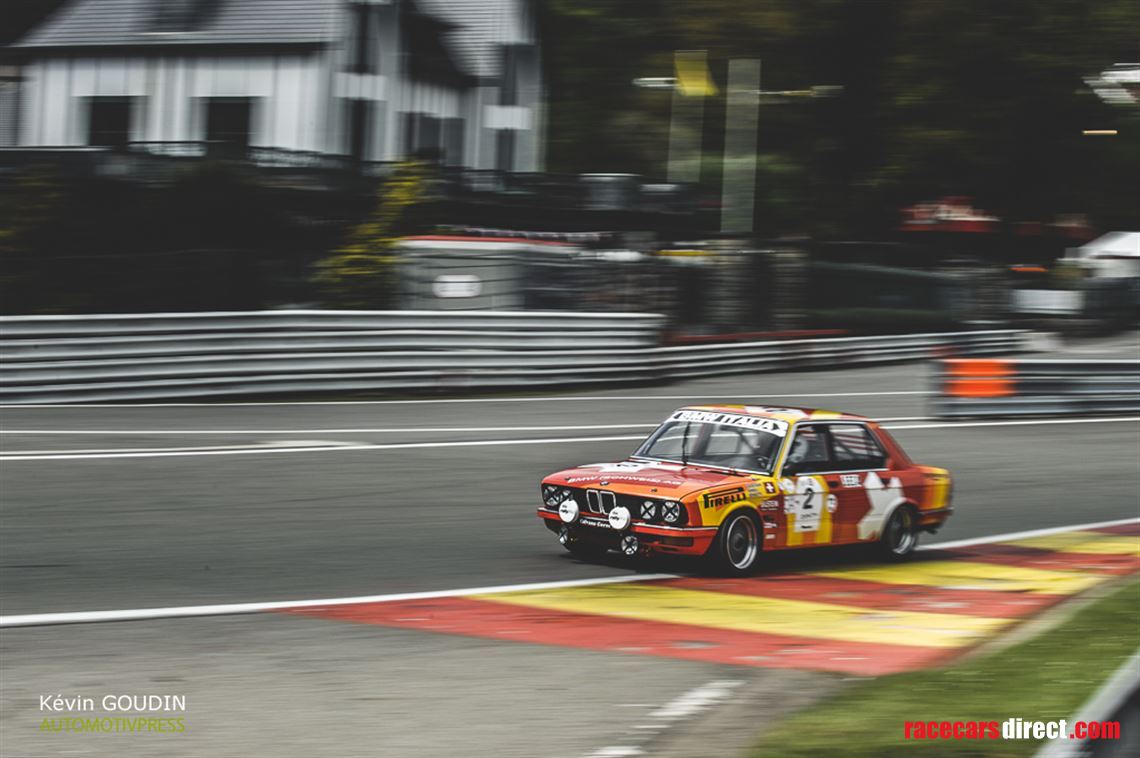 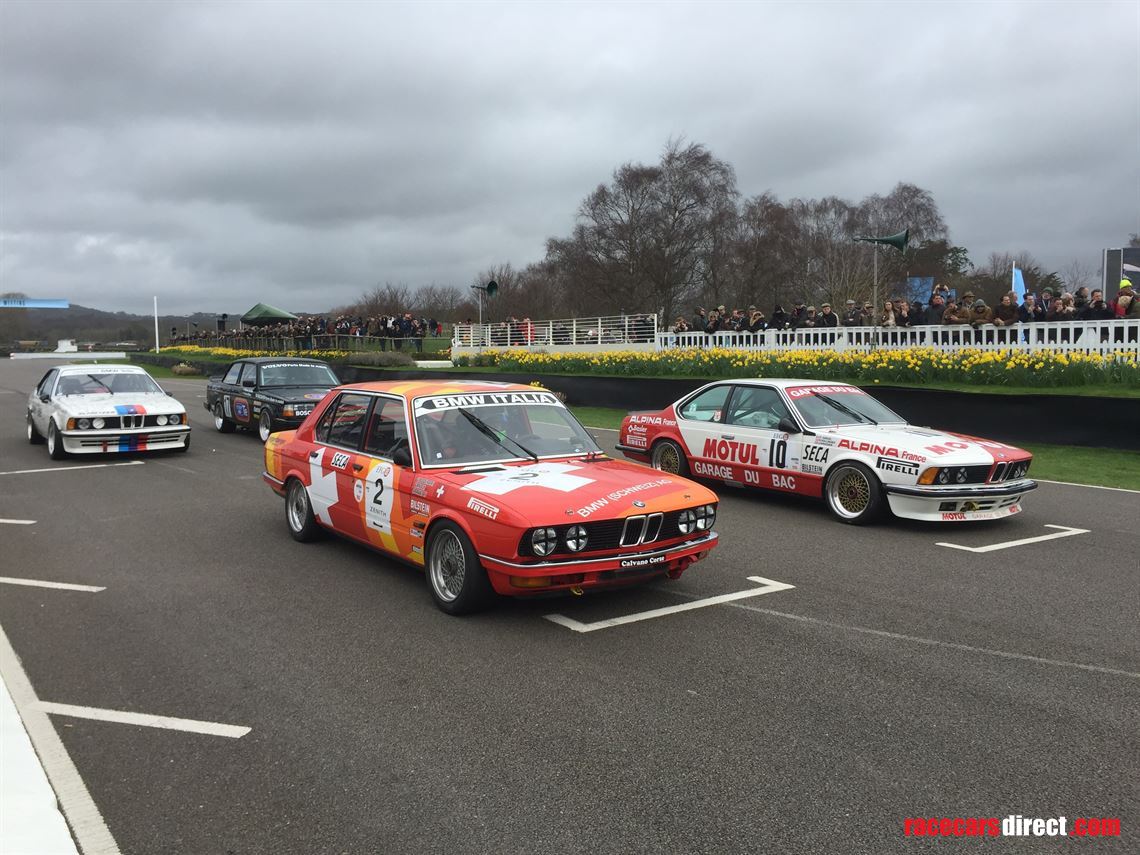 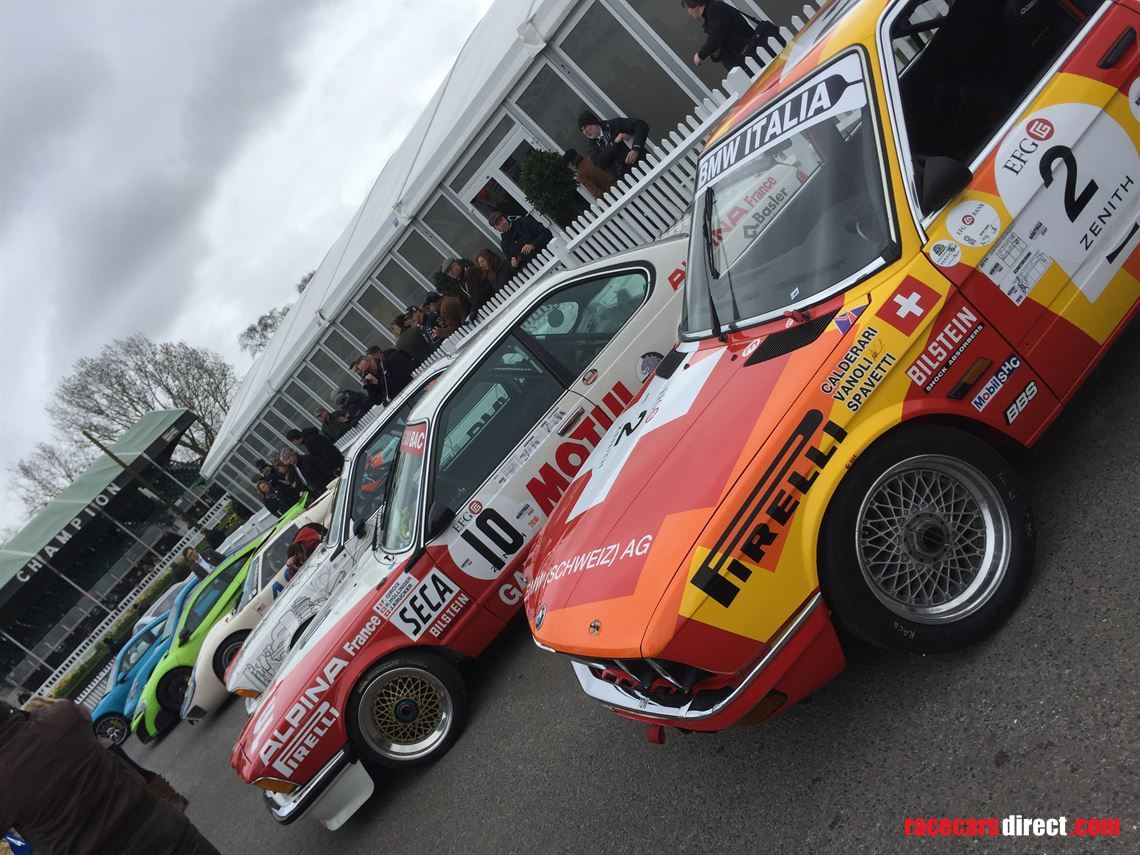 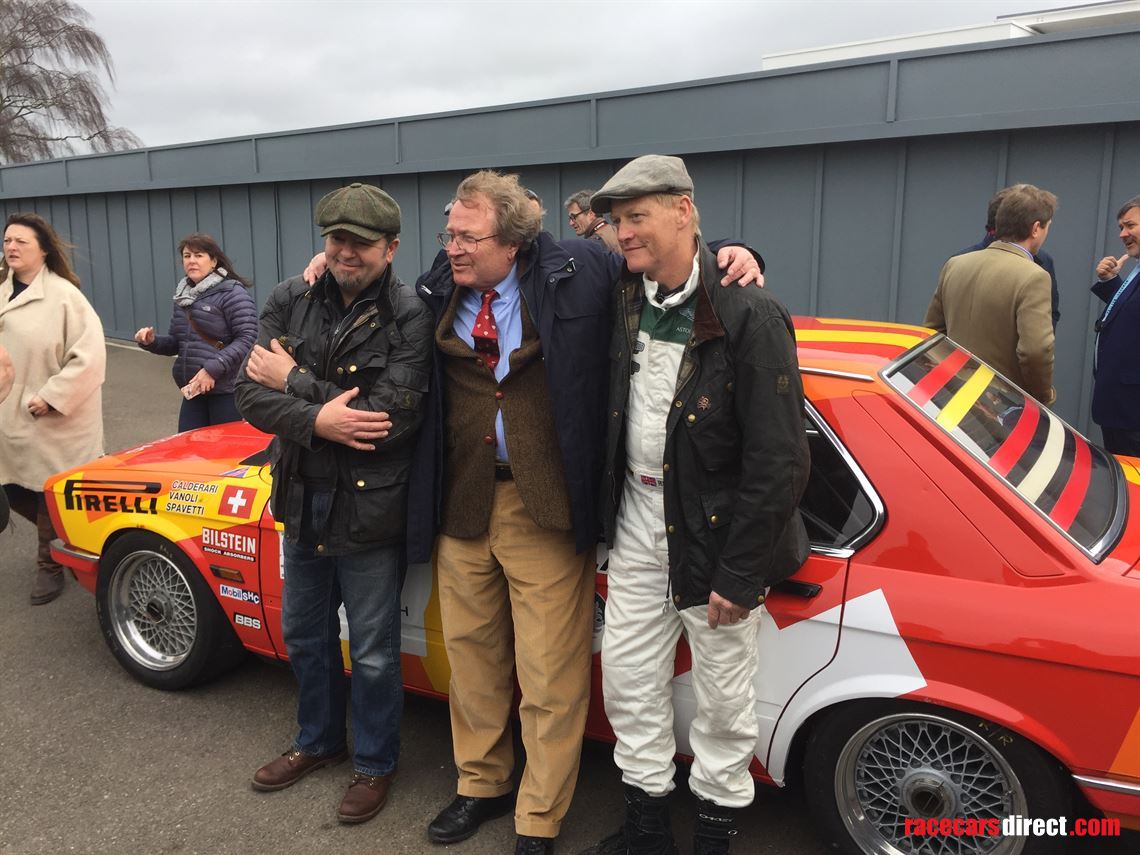 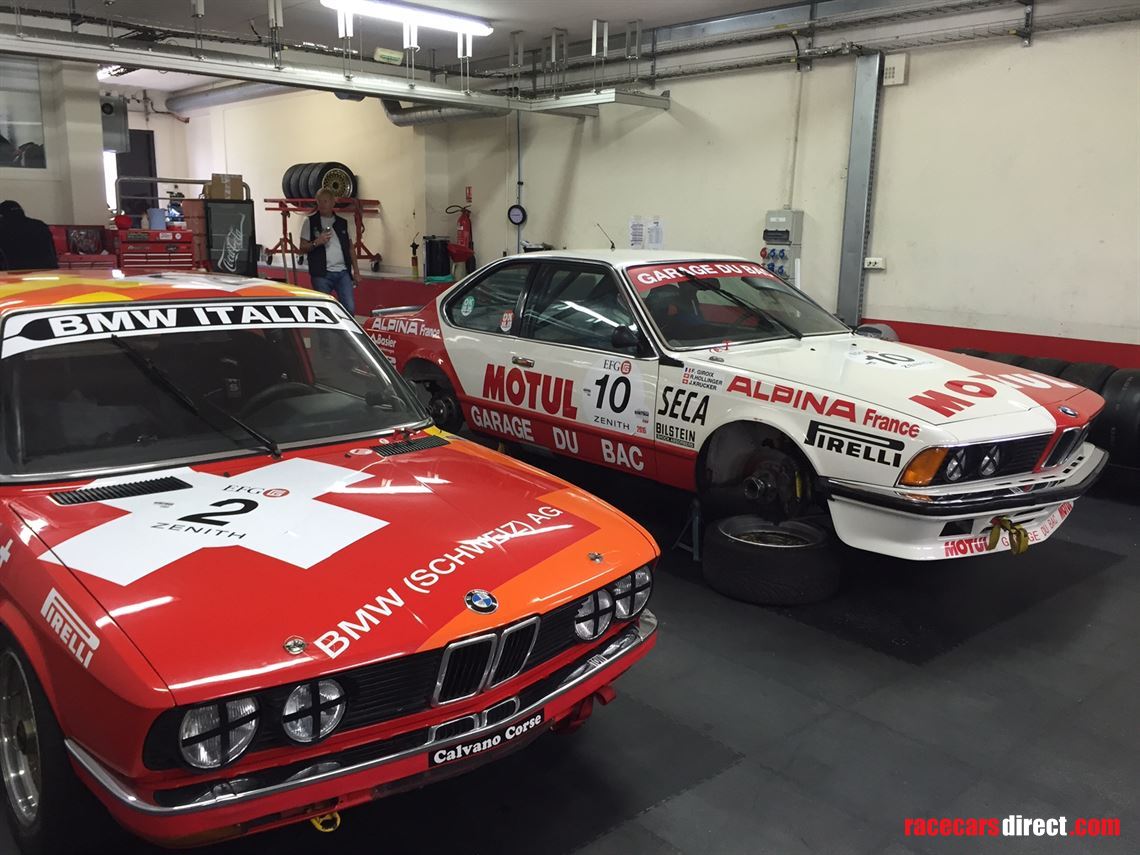 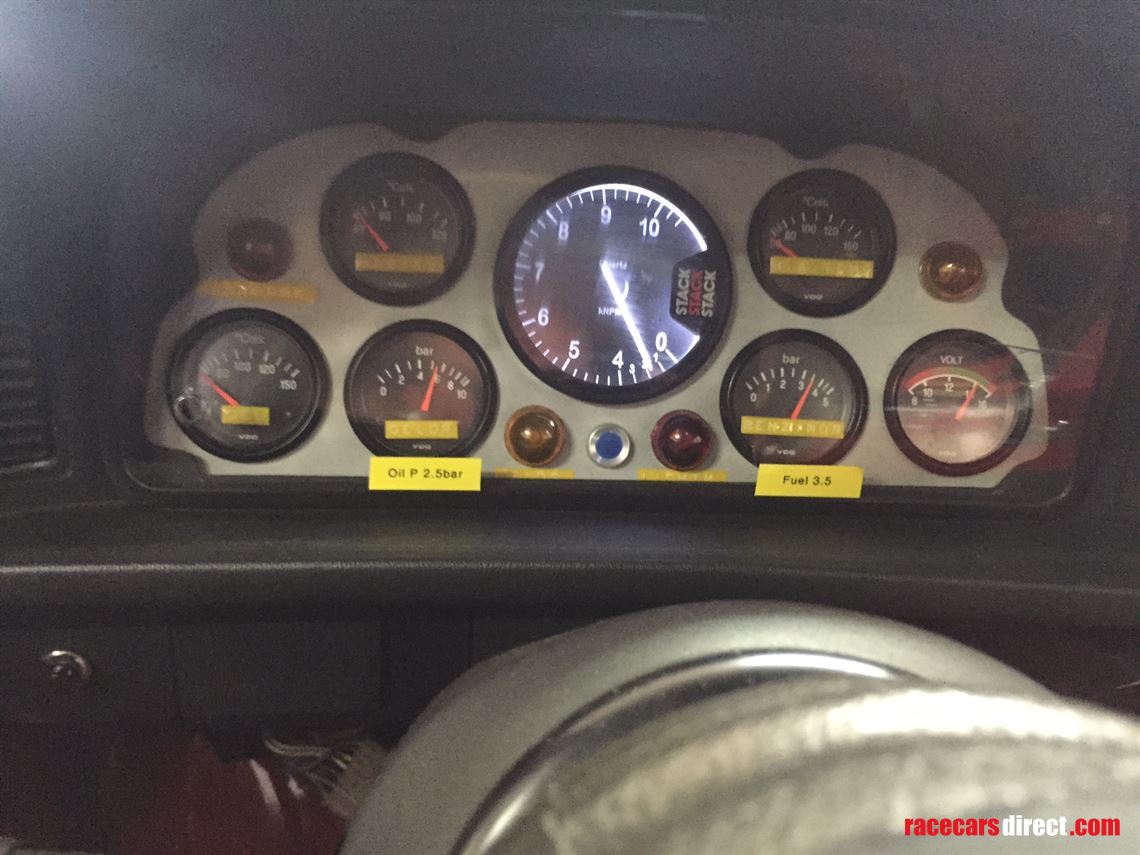 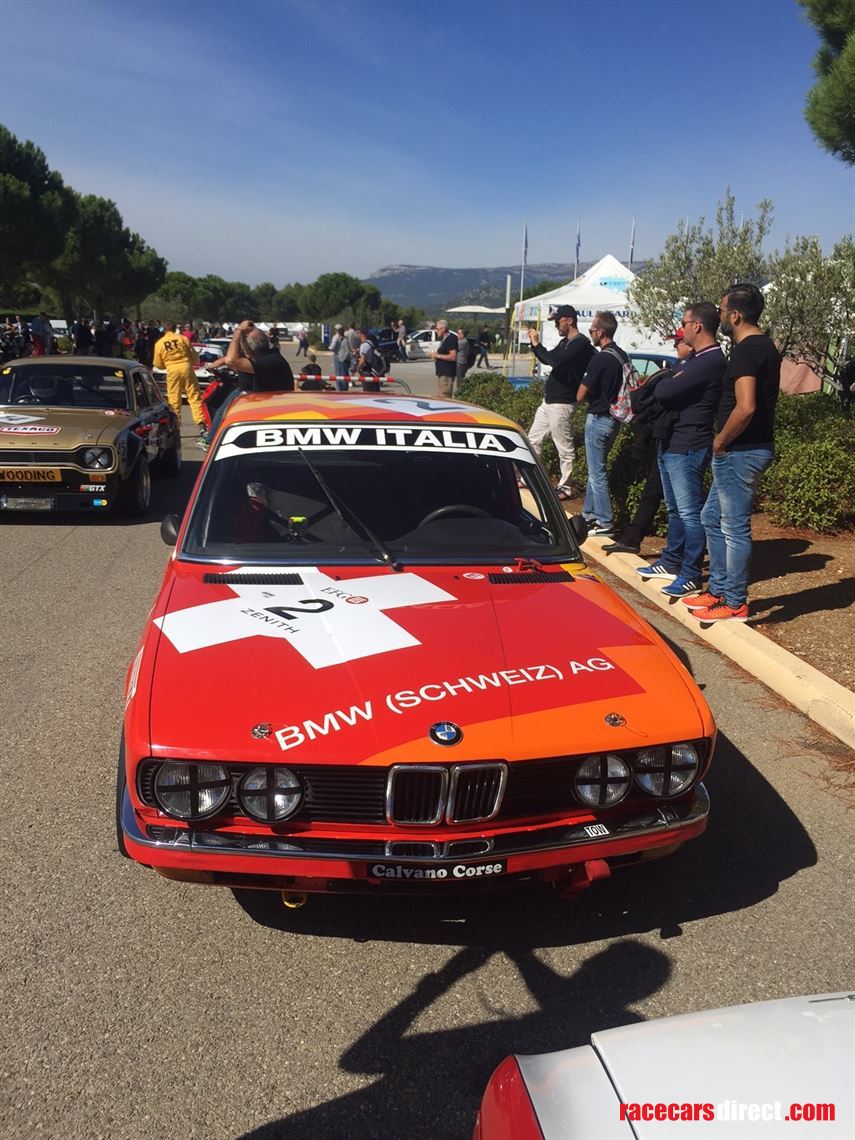 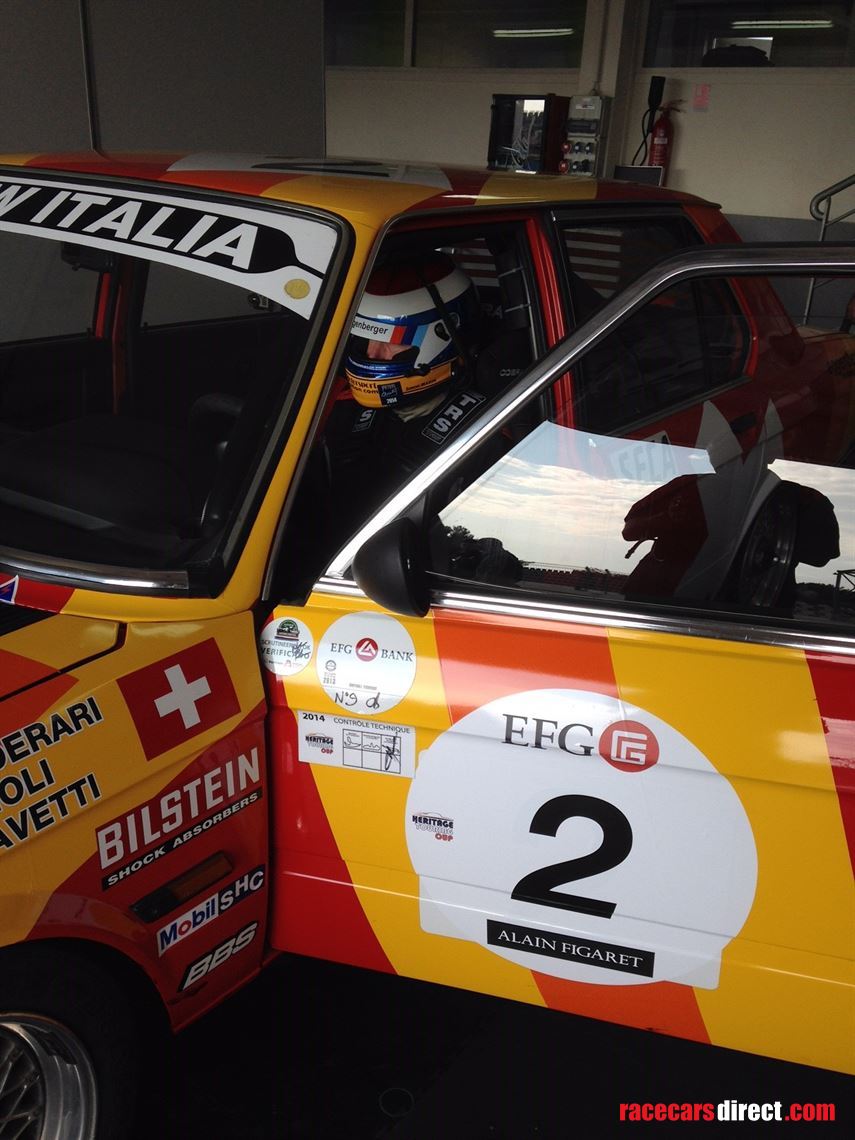 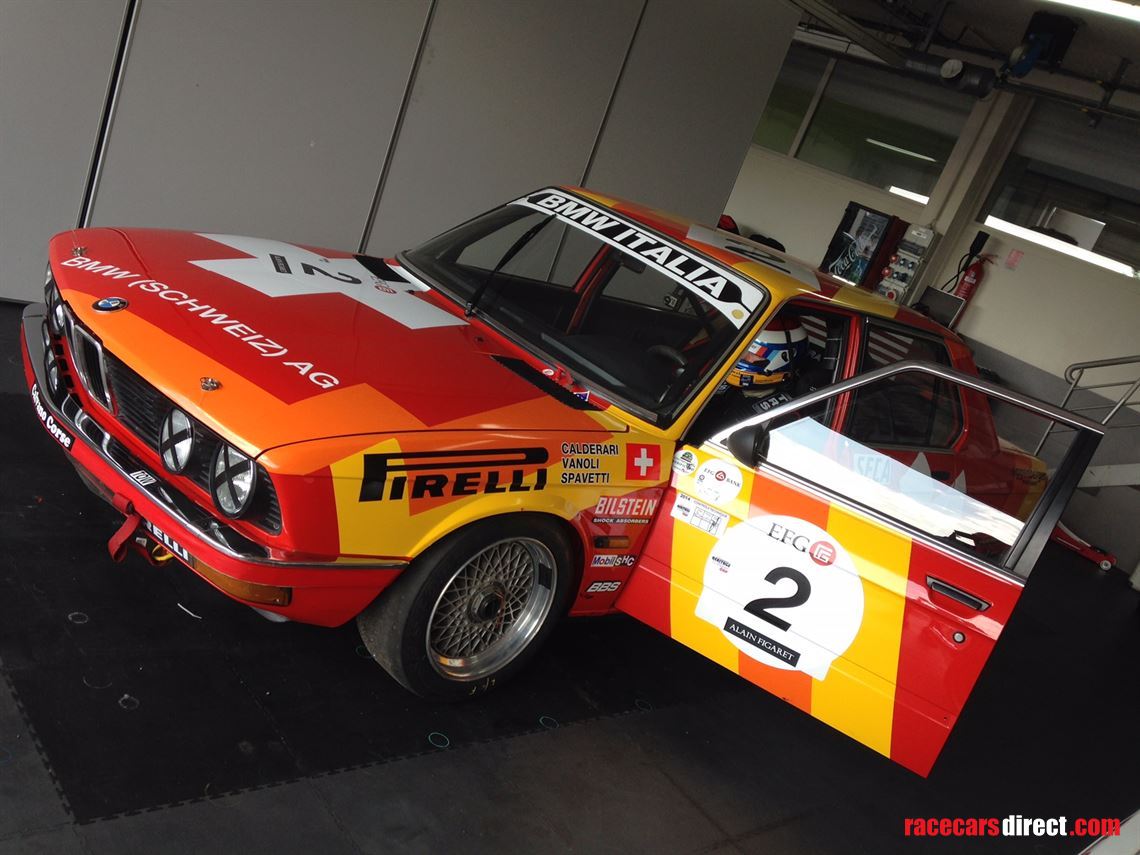 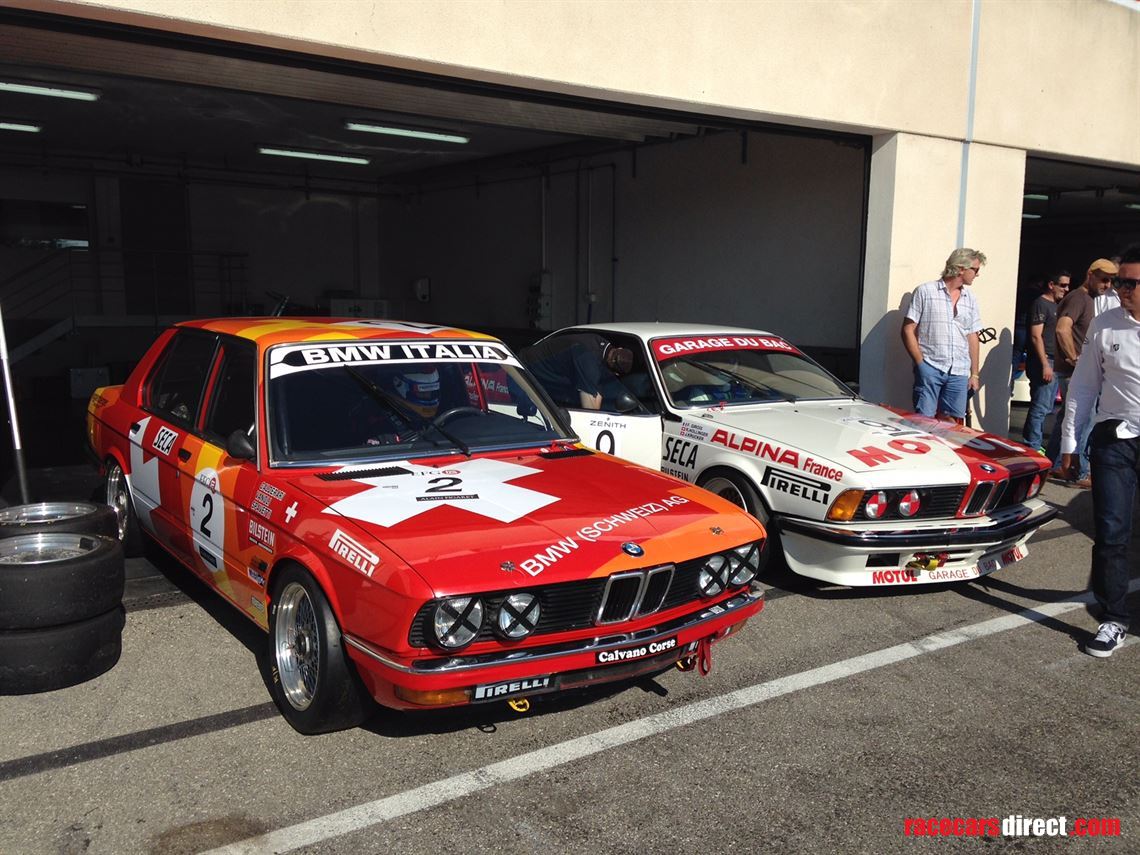 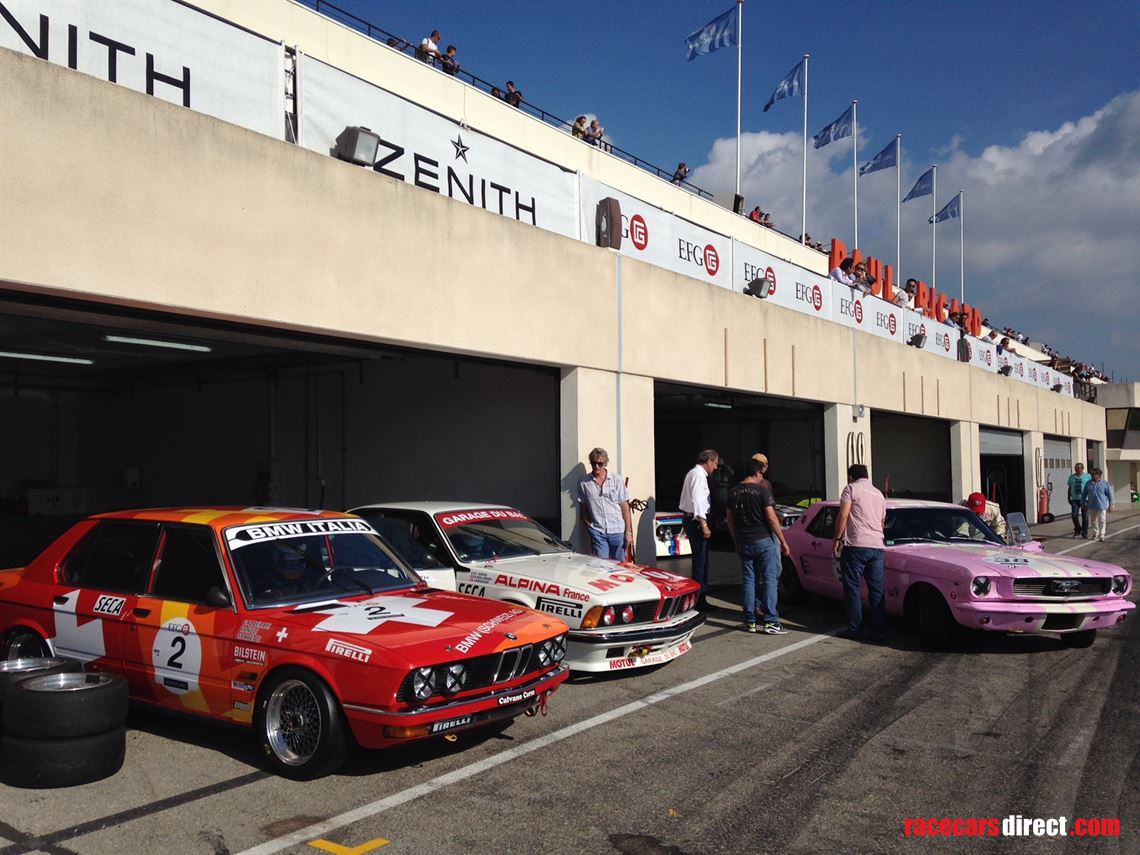 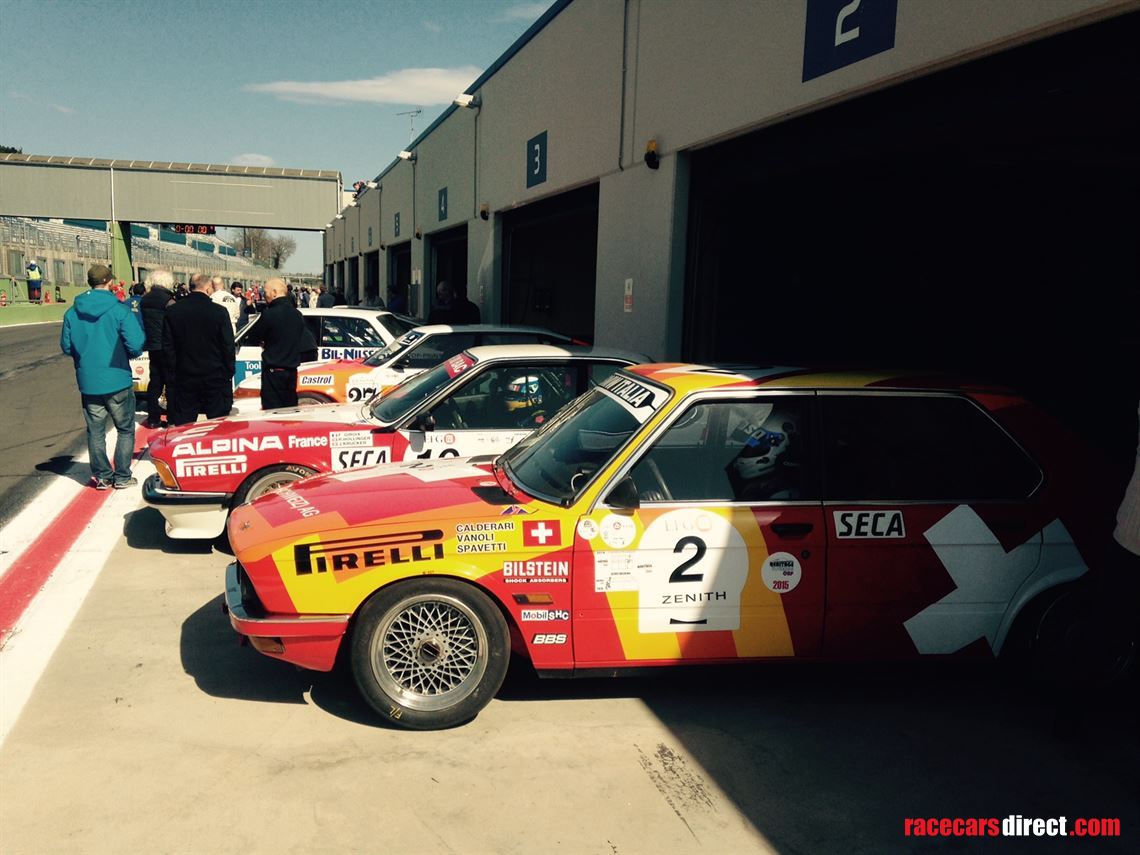 Geoff Steel Racing are enthralled to be able to offer you this very rare original BMW 528i built by the renowned Eggenberger/BMW Italy race team.

This car is believed to be the only GENUINE Group A BMW 528i in existence, and still retaining its BMW Motorsport shell along with the Original 1982 Group A trim.

In 1983 the car was sold to a private collector in Italy where it spent most of its life. The car also holds the accolade of being the last BMW 528i raced at international level when it competed in the WTCC at Monza in 1987.

The car was recommissioned in 2014 by Geoff Steel Racing and it campaigned in 2015 in Peter Auto, Heritage Touring cup (HTC), this car has been maintained regardless of cost and can boast a 100% finishing record. The engine along with all the drive – train have had less than 15 hours running time since complete rebuild.

When the car was invited to the Goodwood Members Meeting in 2017 Vanoli was actually there, sat in the car and signed her, his love for this car was very apparent.

Coming complete with up to date FIA papers, a folder full of history including original magazine features, past technical passports and receipts this car really has been cherished.

Possibly The Earliest Surviving M3 Race Car, built by Matter in 1986, Car no 3!

WARNING - IS IT A HOPKINS TRANSPORTER?

WARNING - IS IT A HOPKINS TRANSPORTER!!!!