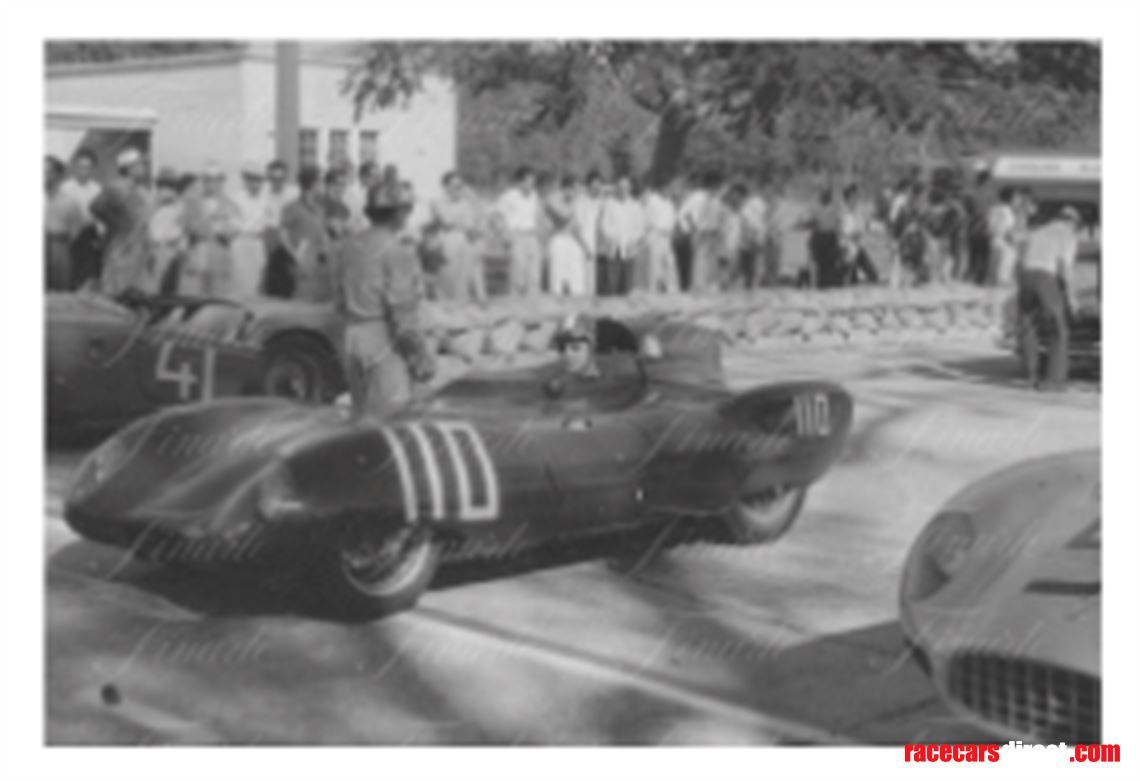 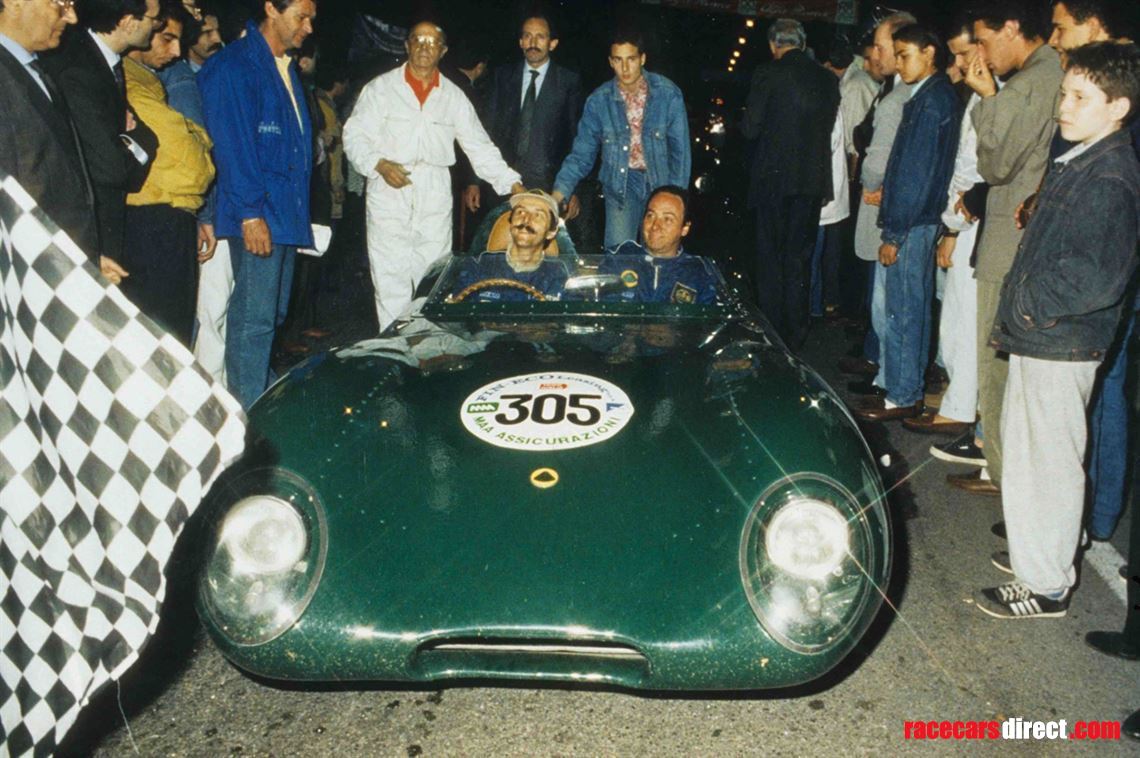 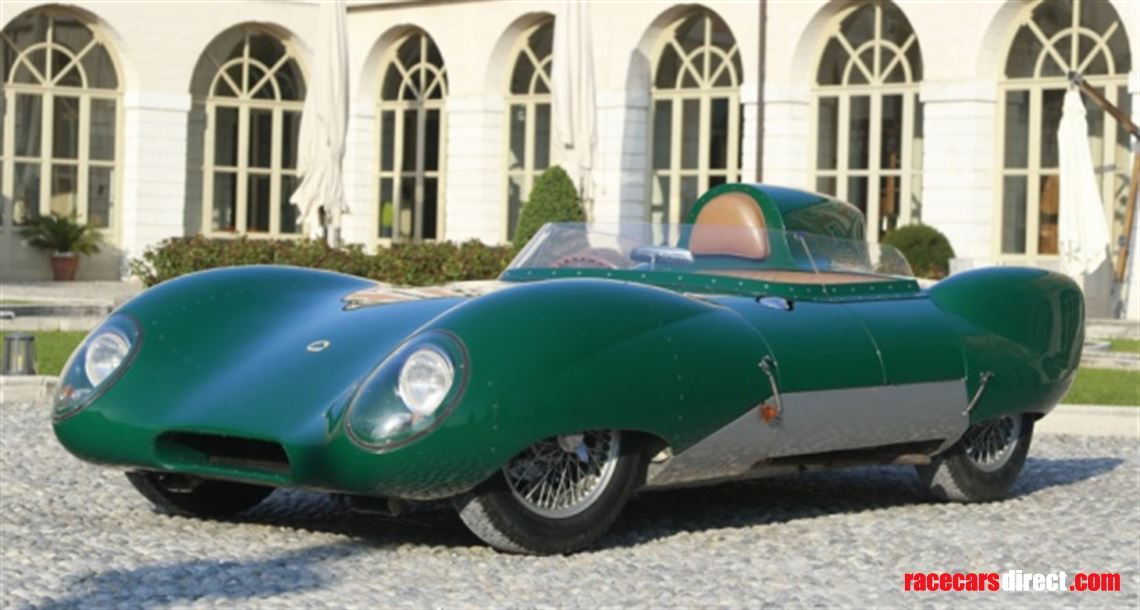 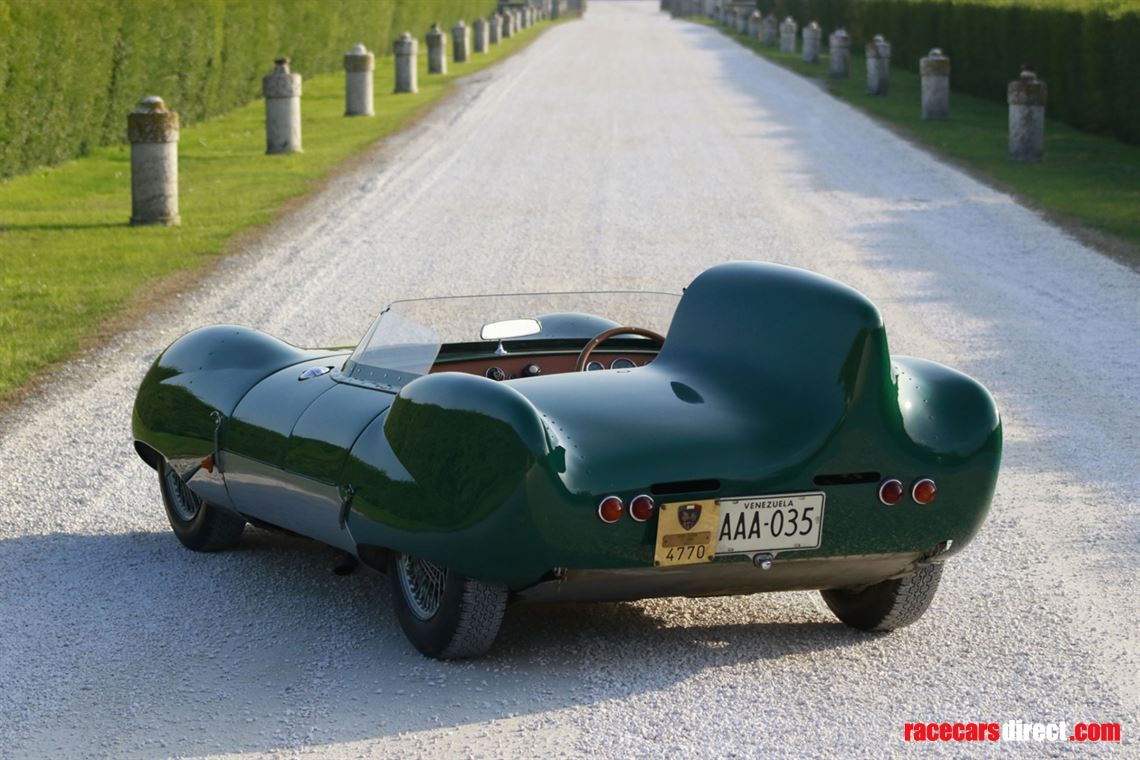 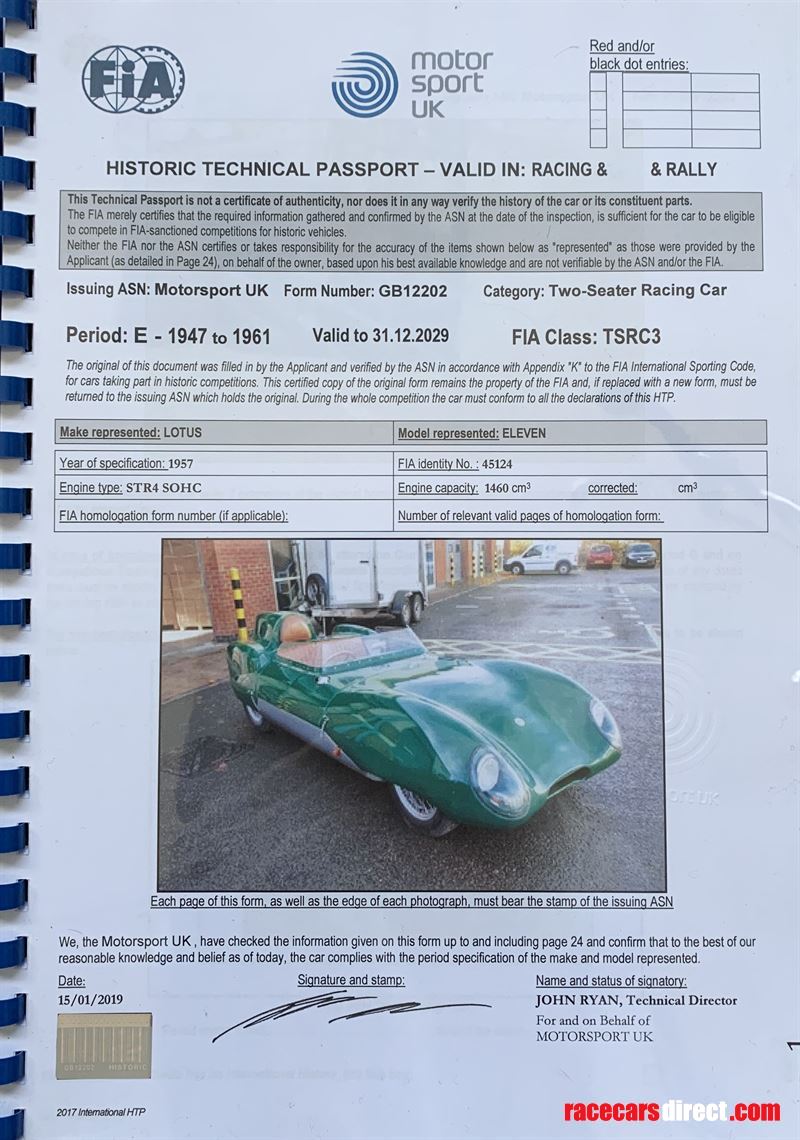 This rare and special Lotus Eleven LeMans is for sale as it was purchased to enter last years Mille Miglia.

It is eligible for:

If required to be used in the single seater LeMans race set it I know the company who built the alloy body for these Lotus in the 1950's.

The Lotus is fully running and ready to drive, rally or race. There are many spares as you would expect having entered the Mille Miglia and being prepared but none were needed as the Lotus finished the over 1000 miles without needing any of them!

One of only two original FWB 1,460cc factory installed engines

Here is the brief history for the car:

• Matching original engine. • For thirty years in the same collection.

• An over twenty-year career in re-enacting competitions with the same famous owner-driver.

• Restored and maintained in perfect efficiency.

The Lotus Eleven Le Mans FWB, Chassis No 265 was brought into Venezuela by Mauricio Marcotulli in early 1957. With the Le Mans setup, the Coventry-Climax FWB 1,460 cc engine and the MG derivation gearbox, the car had the highest specifications available.

The first news of its participation in competitions is in the "Seis Horas de Venezuela" organized by the Aragua Automobile Club on February 24, 1957, on the El Limon Circuit, near the city of Maracay: 4.5km repeated endlessly! Perhaps it was the first "endurance" race run in Venezuela. The race was won by Lino Fayen. 18 were the cars registered, with 36 drivers (two per car). Second in order of departure, the Lotus Eleven chassis 265, with Mauricio Marcotulli and Luigi Monteverdi driving. The chronicle of the time reported that Lotus had to withdraw due to problems in the cooling system.

On 17 March 1957 the Carrera San Cristobal-Caracas was entered. It was reserved only for cars of "Mecanica Nacional" therefore only for cars registered in Venezuela. The registered participants were fifty. The Lotus and Marcotulli, with No. 17, were among the favorites, but we do not have the results. In 3 November 1957 raced in the Venezuela Grand Prix having been entered by Escuderia Madunina Venezuela with drivers Ojanguren & famous Swiss Peter Monteverdi. Escuderia Madunina Venezuela also entered Sterling Moss and Tony Brooks Maserati 450S that was on Pole but did not finish the race either.

The last race of which we have known and clear evidence for our car is the Gran Premio Ciudad de Caracas, played on the circuit of Los Proceres, Sunday, March 27, 1966. 64 were the cars at the start, with Venezuelan and foreign participants.

The Lotus Eleven Chassis No. 265 was now owned by Janis Kleinbergs who drove it into the race. Janis Kleinbergs was editor of a car magazine in the 70s and 80s and was quoted by the magazine "Fuerza Libre" in the 70s, for having given the Lotus Eleven to the Venezuelan Transport Museum. In fact there are images that portray the Lotus at the Museum, but it is possible that the car was exclusively "loaned" to be exhibited. Kleinbergs later sold the car to Antonio Yanez, car that finally passed to Alfredo Bruck. At this point the Lotus, after a long period of inactivity, was returned to Europe through the well-known Alvin Acevedo. The car went at an Italian dealer and was purchased in 1988 by the current owner, the enthusiast and gentleman driver Flaminio Valseriati. The Lotus Eleven Le Mans FWB No. 265, with completely original engine and body, it was given a complete conservative restoration and began with Valseriati a second racing career in the world of historical re-enactments, which lasted about twenty years and leading to win numerous trophies.

Eligible for numerous GT3 Classes and Championships throughout the World, including Britcar and GT C