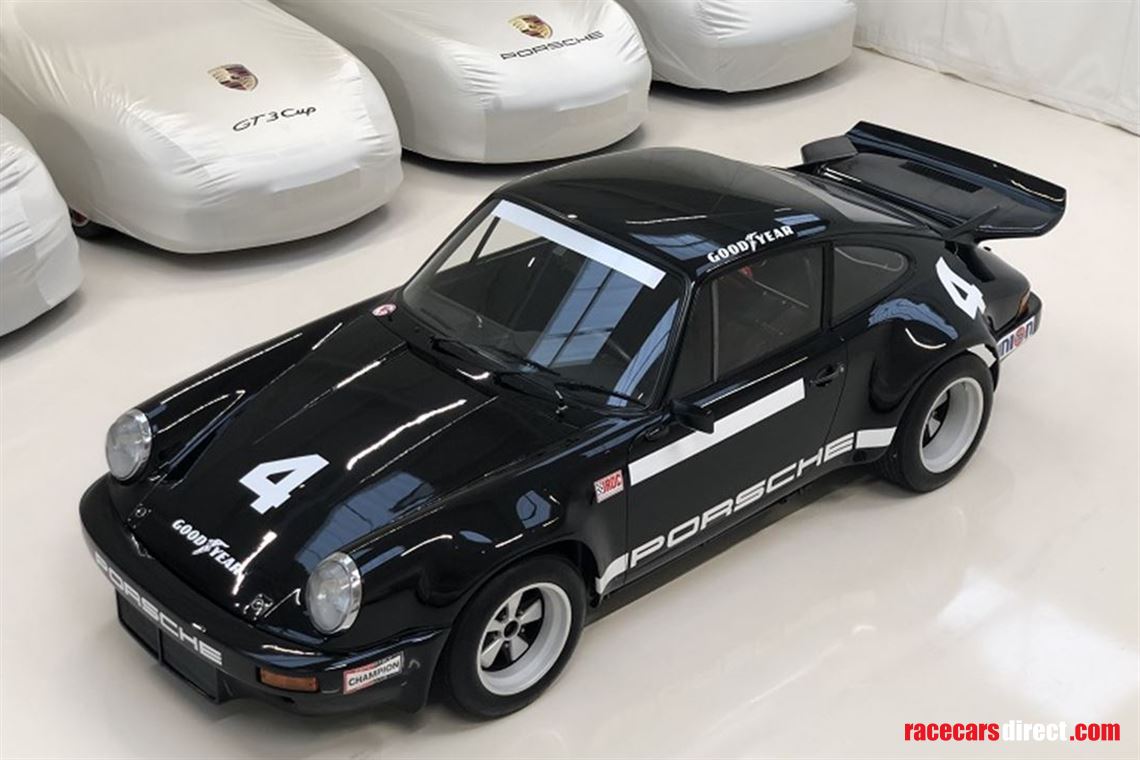 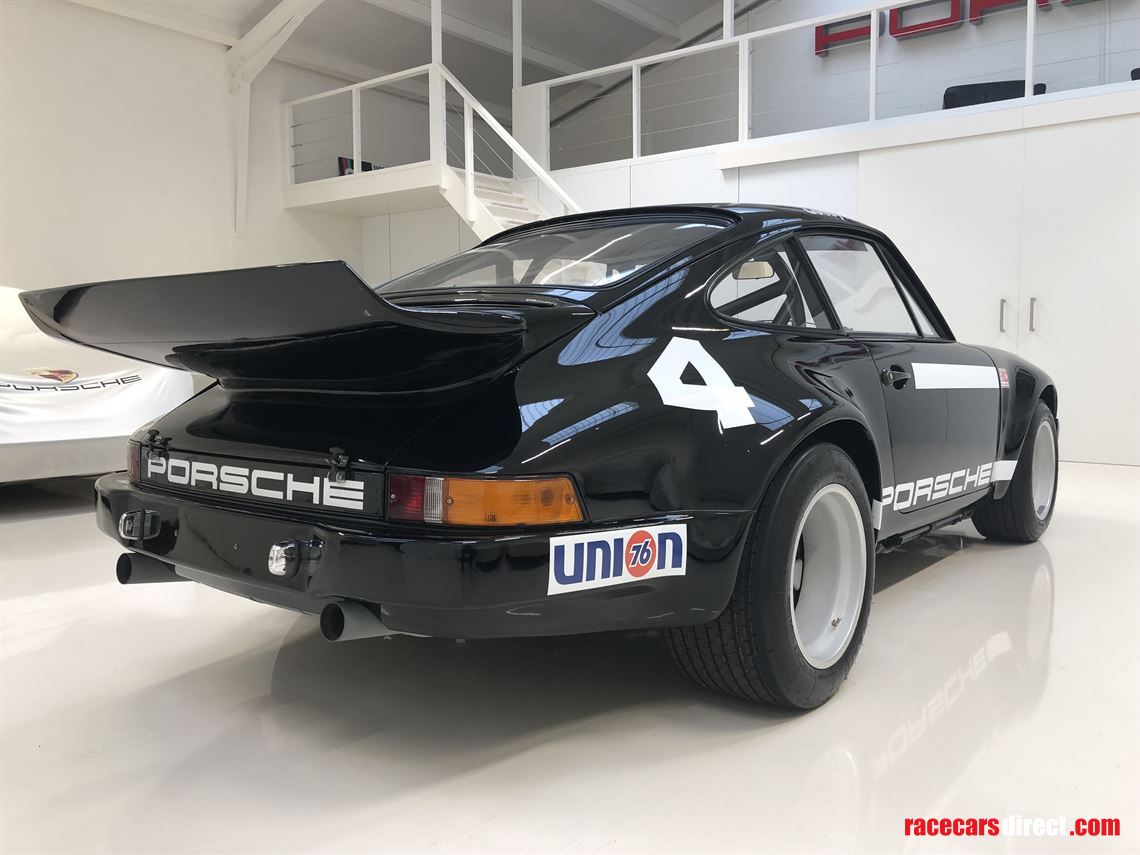 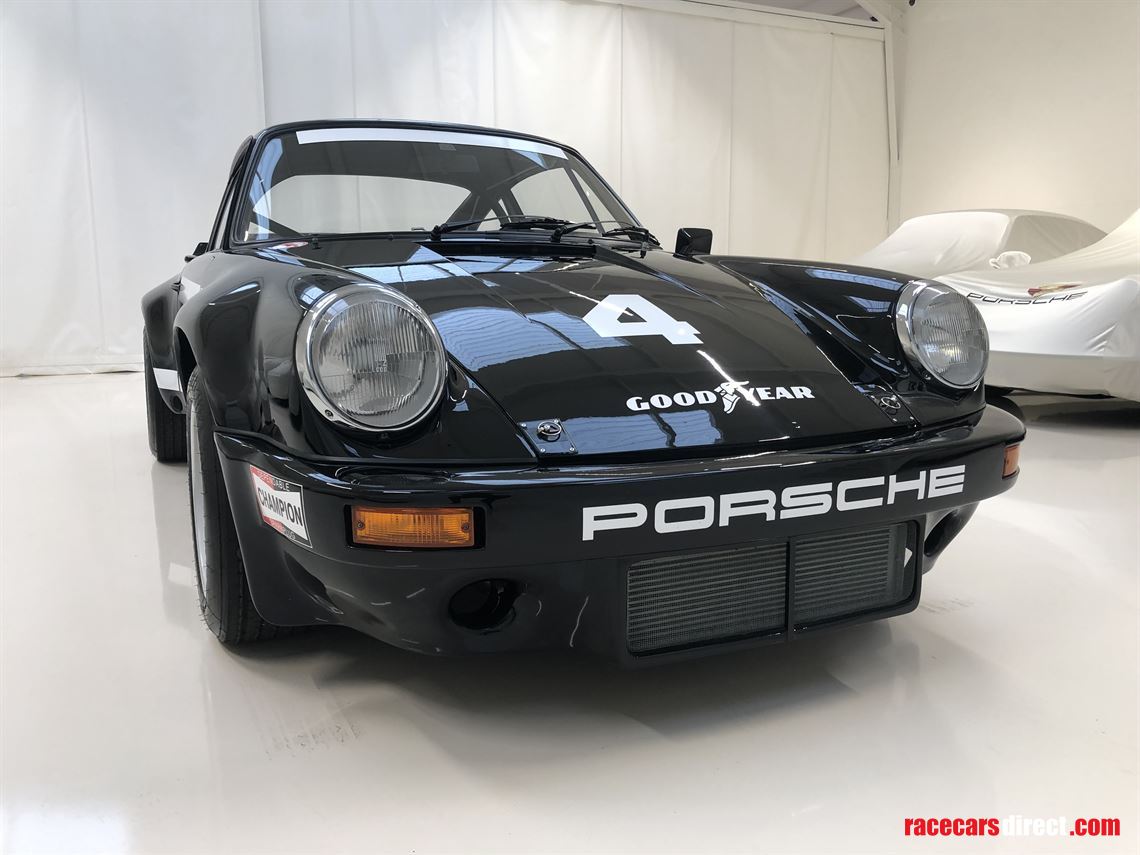 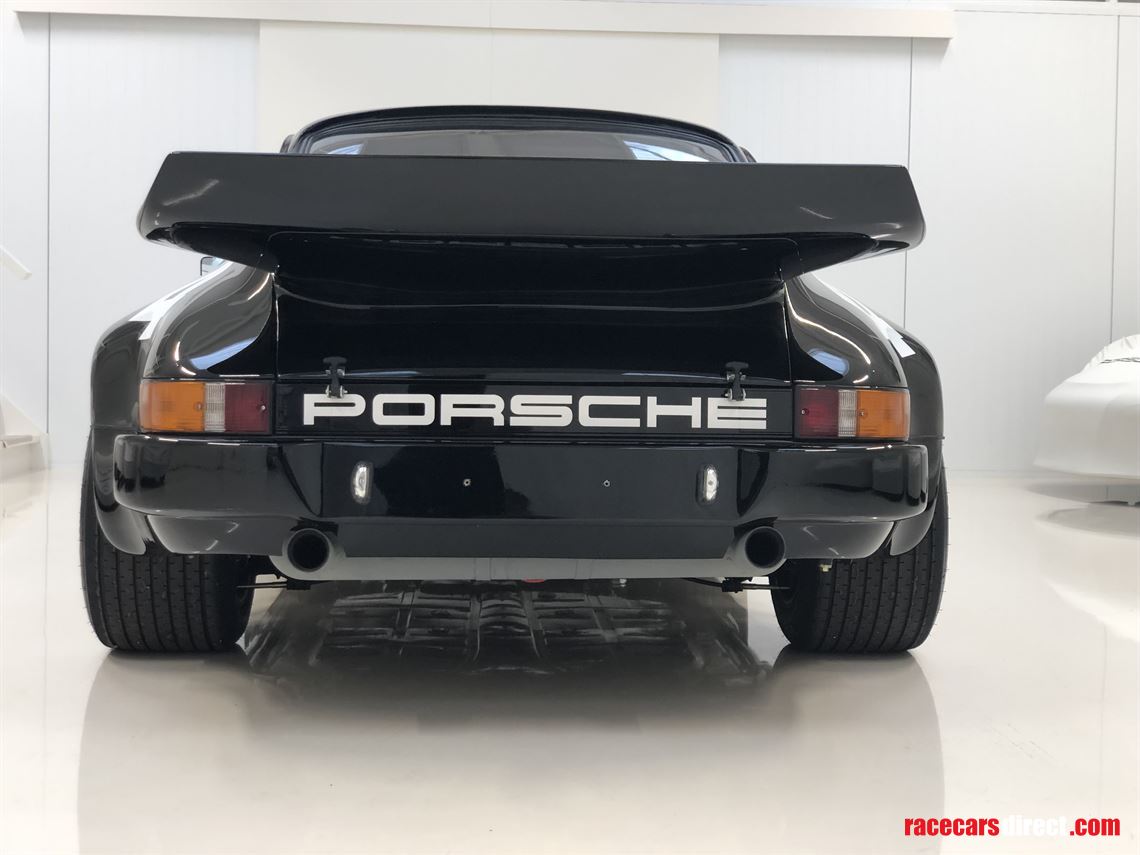 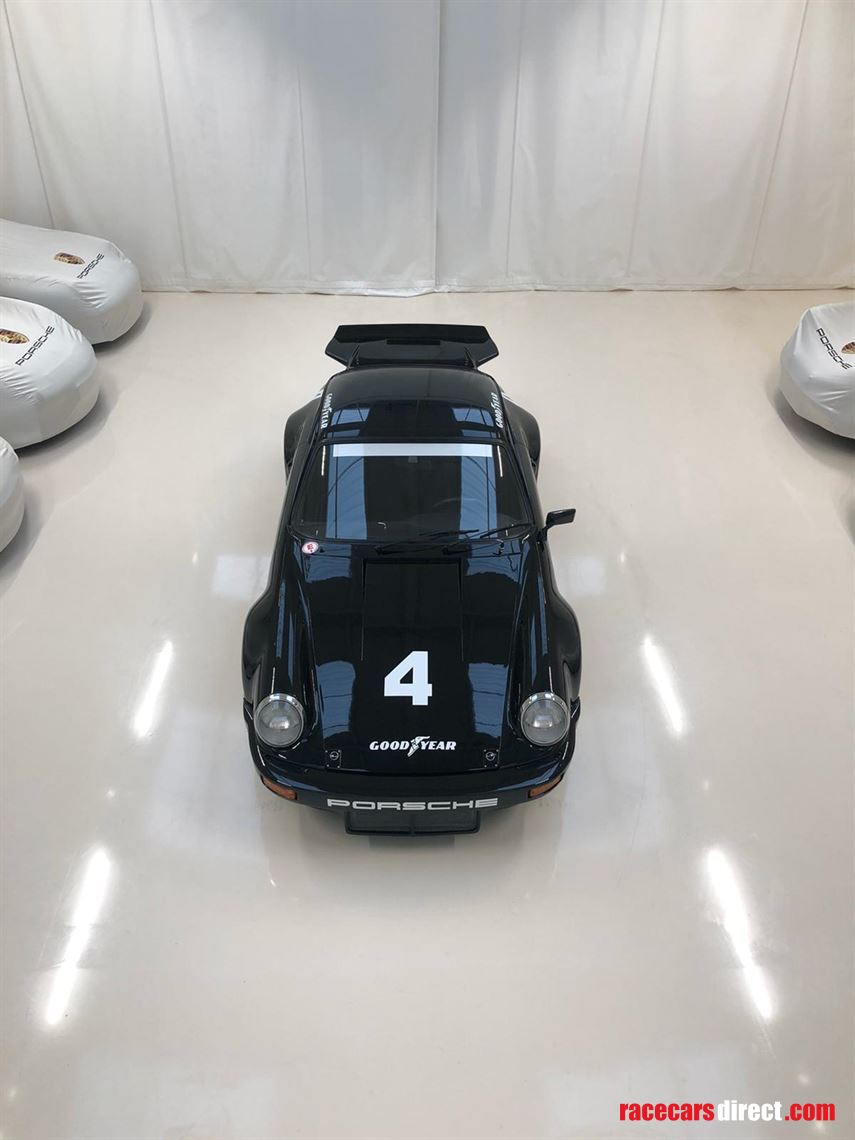 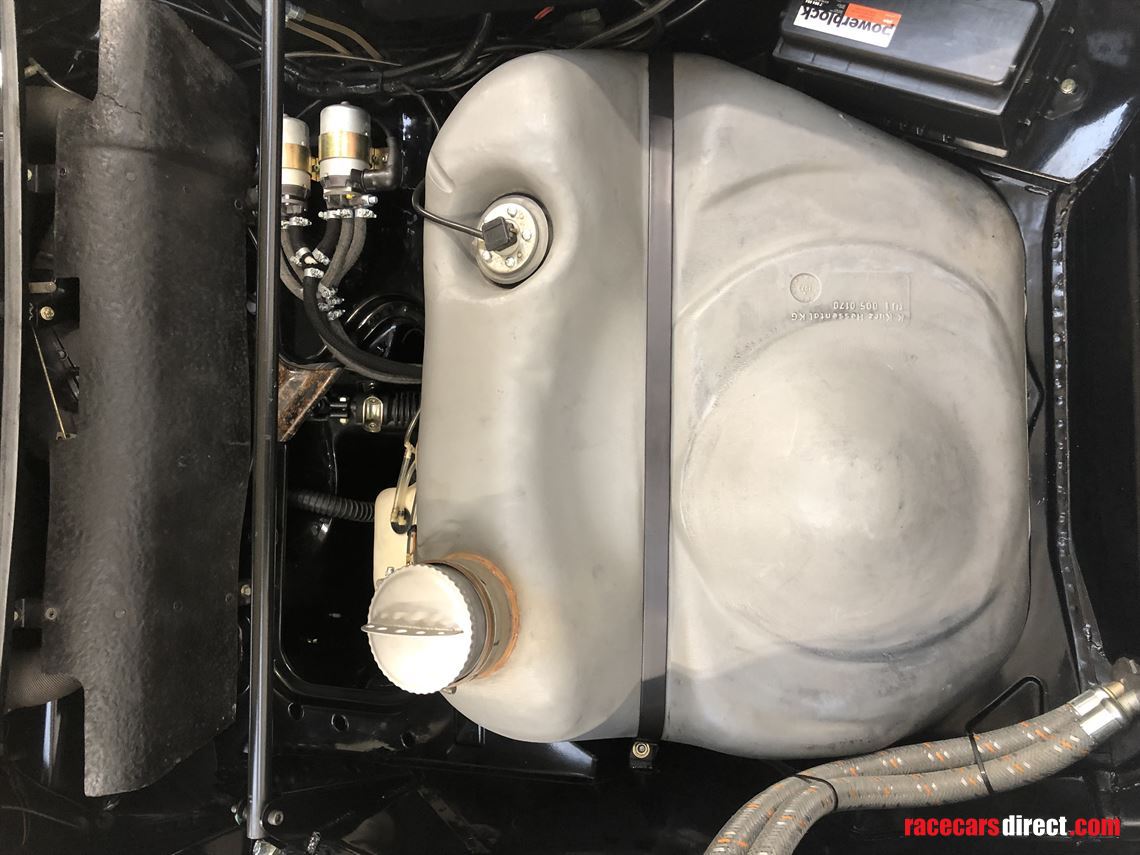 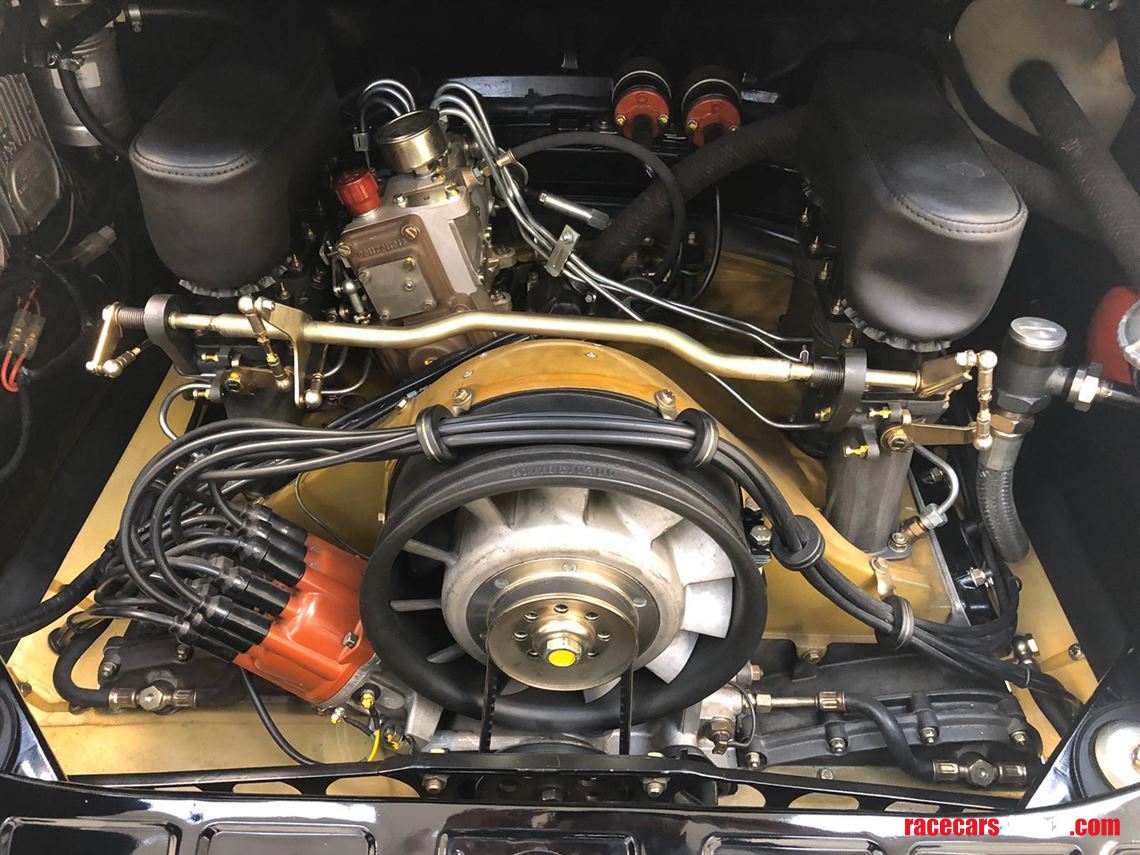 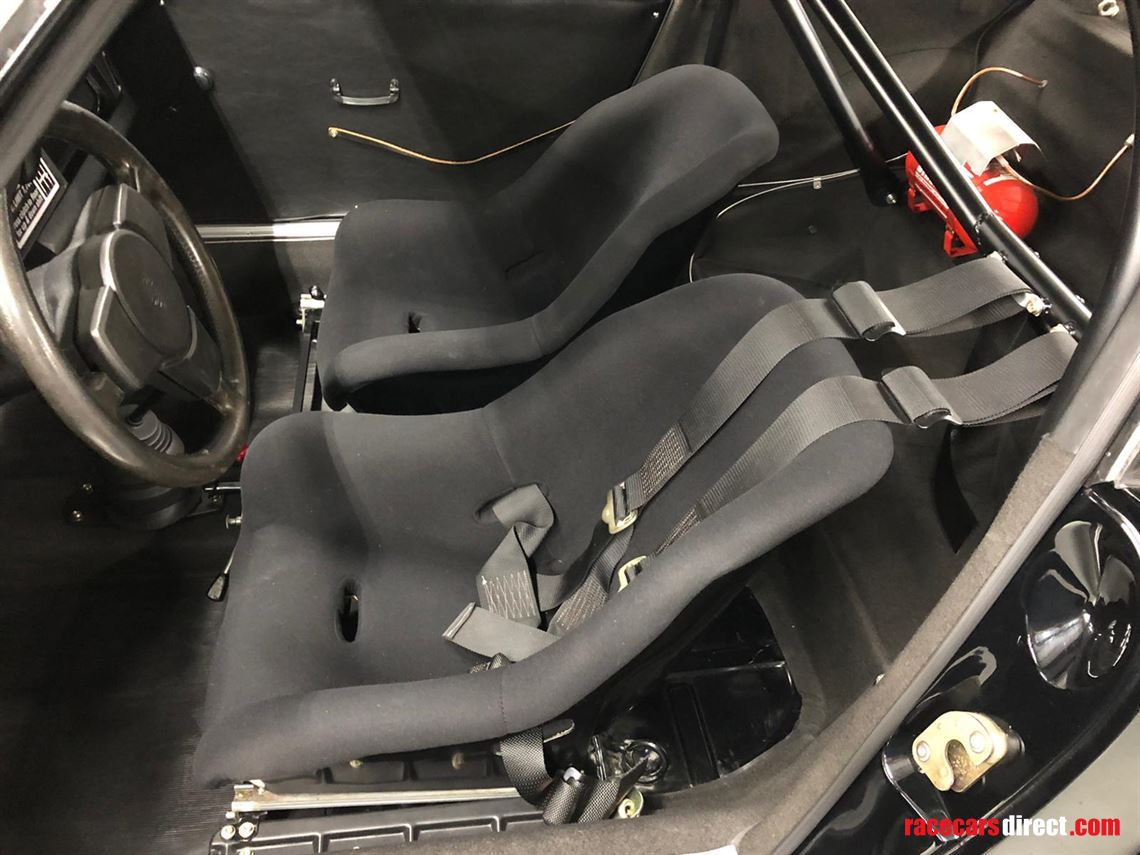 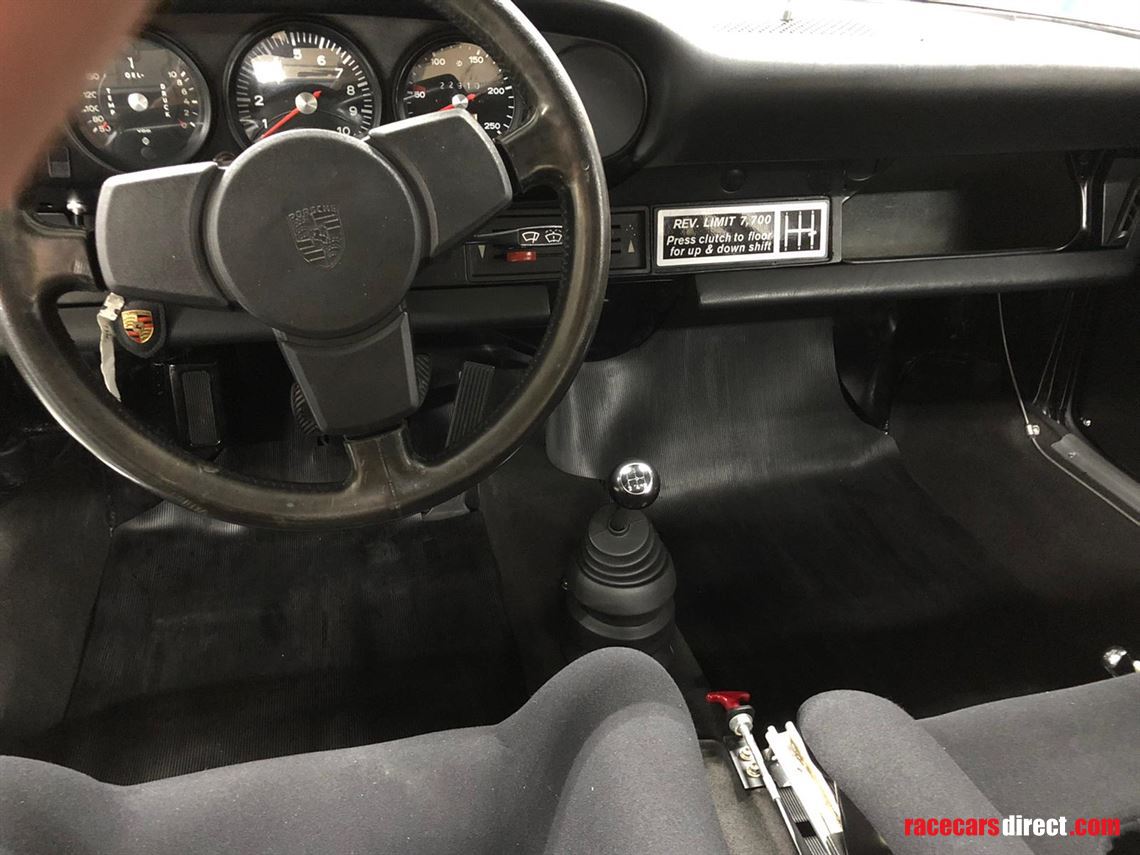 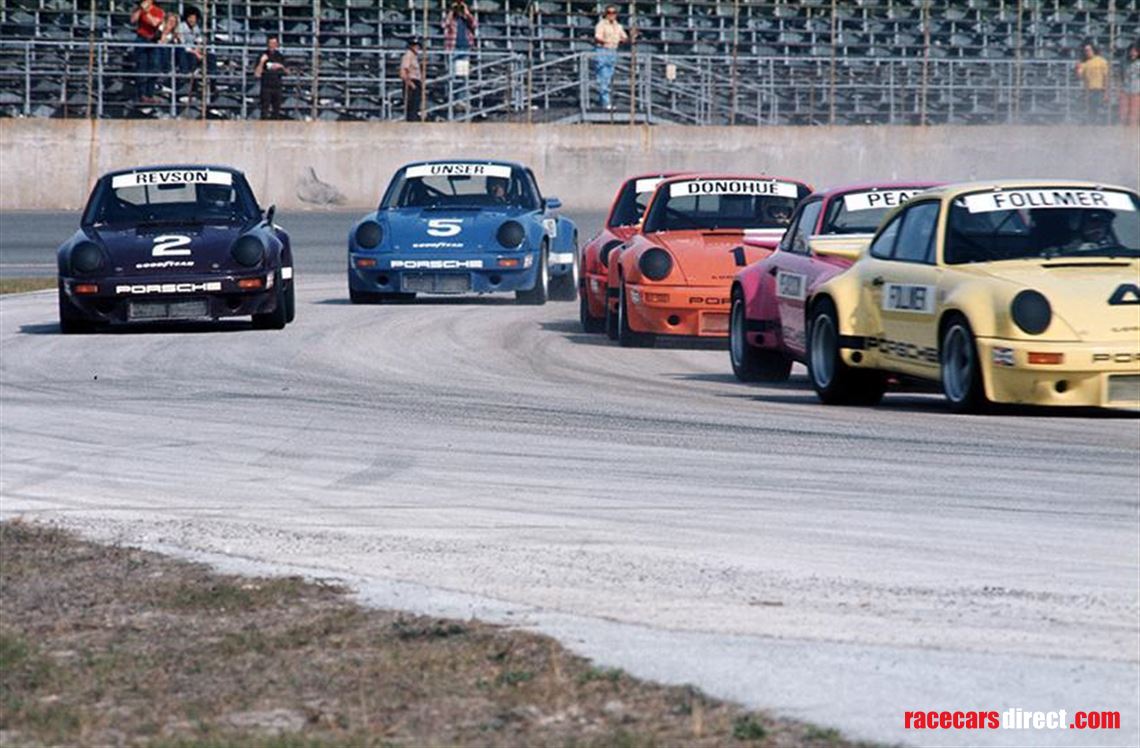 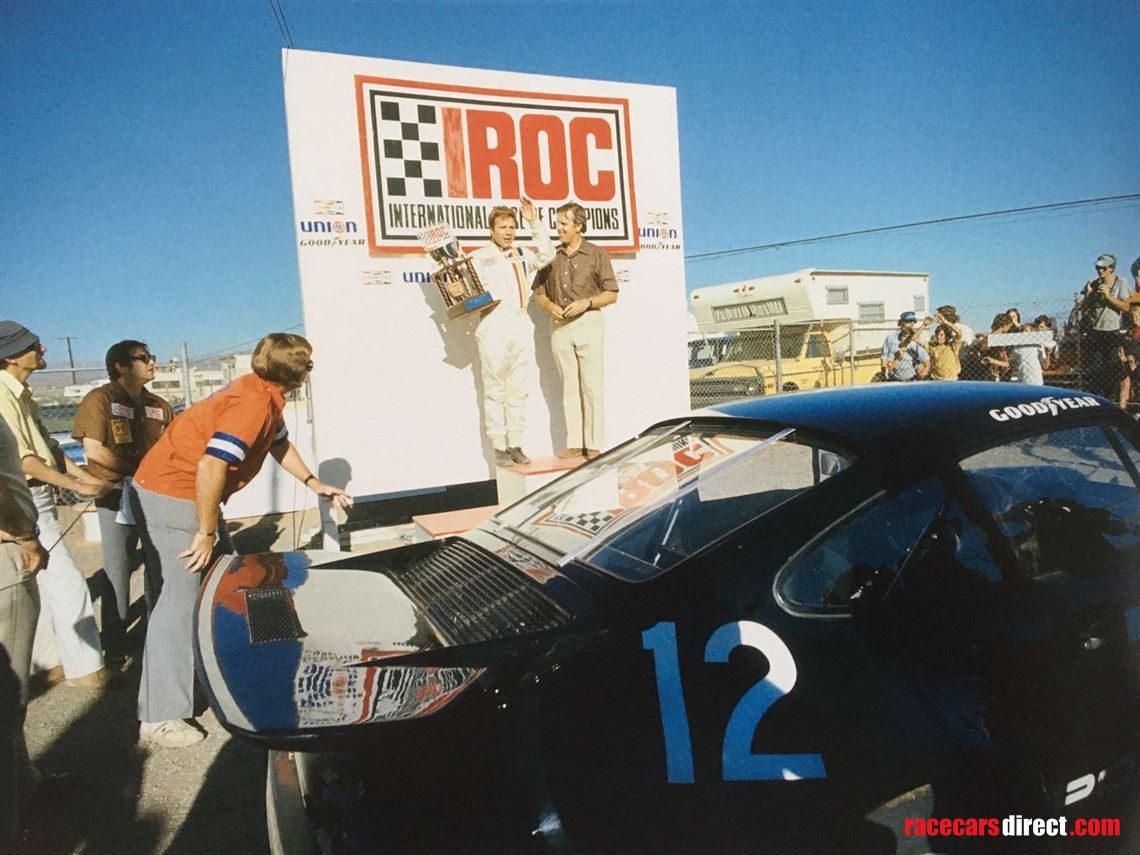 Porsche built 15 examples of the 911 Carrera RSR for the IROC series the 9114600124 is the last IROC RSR delivered to Roger Penske  this car was originally finished in black.

The car was raced in 1973 in the IROC series at Riverside:

After the IROC series the car was sold to Al Holbert who crashed it late 1974 and sold it to John Starkey who on his turn sold it to a collector from Germany.

This collector who was keen to return the rare RSR to its original IROC livery and specification gave one of the most respected German Porsche restorers order to bring the car back to his former glory.

The car still has the matching 911/74 engine numbered 6840026 which had just like the gearbox a thorough rebuild.

The car is well documented and comes with all the nesessary paperwork incl. the Fahrzeugbrief

This iconic car gives you the change to participate At Classic Le Mans , Tour Auto or Rennsport reunion

Finland’s fastest car in its group!