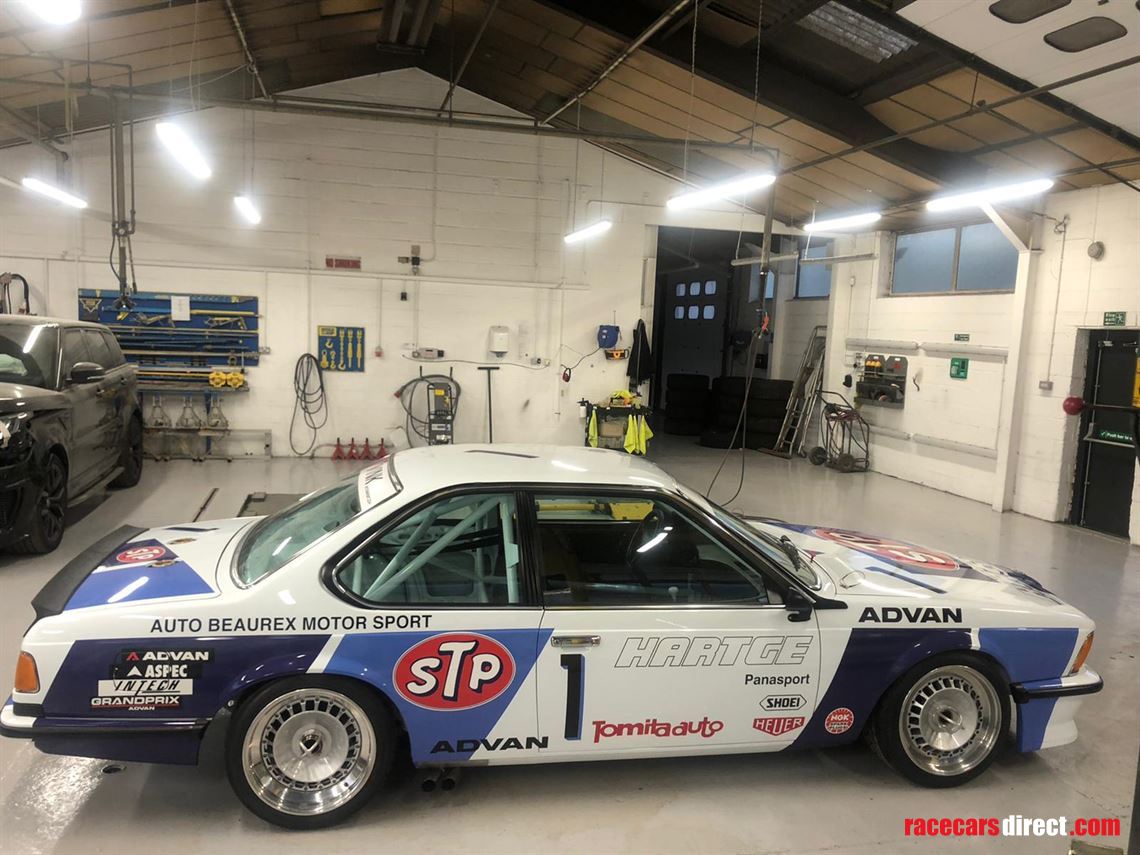 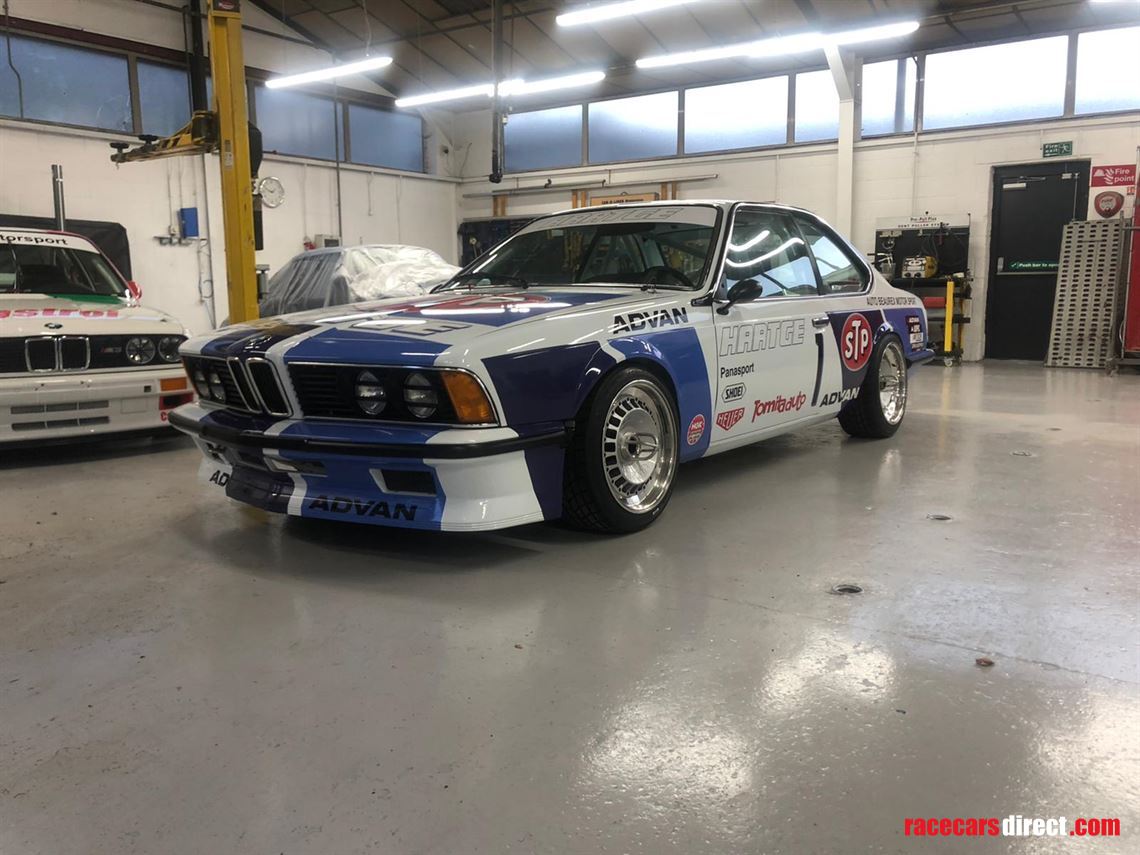 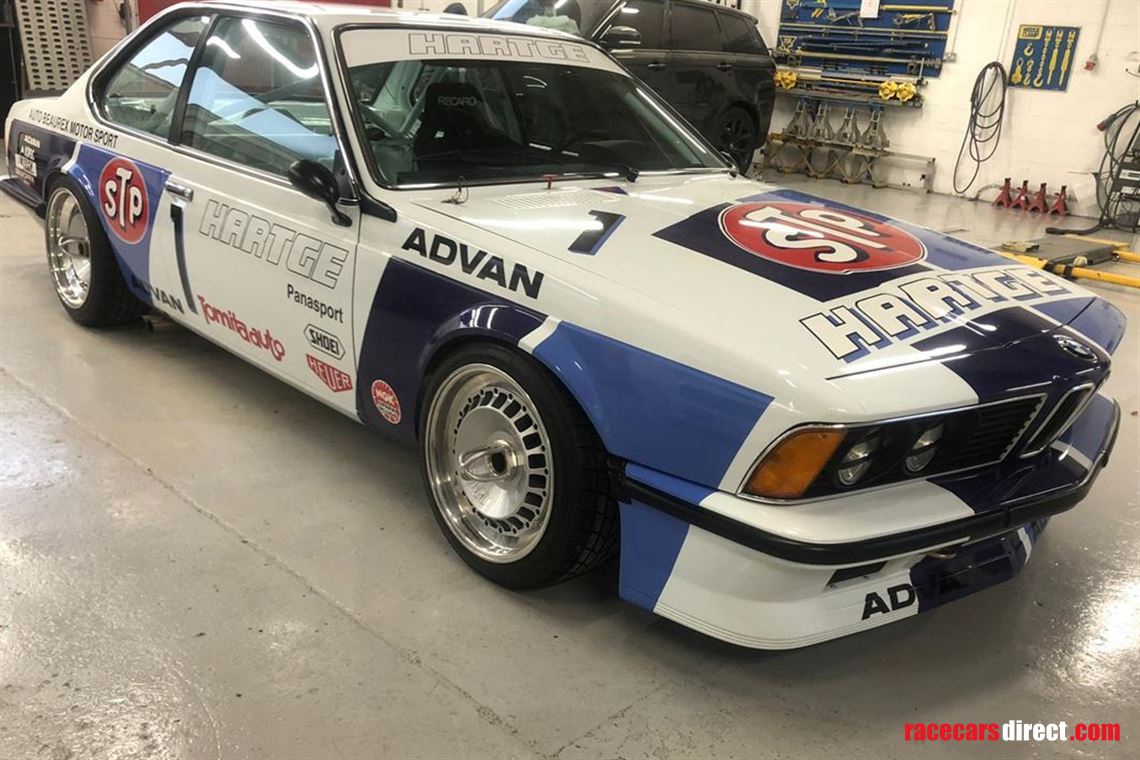 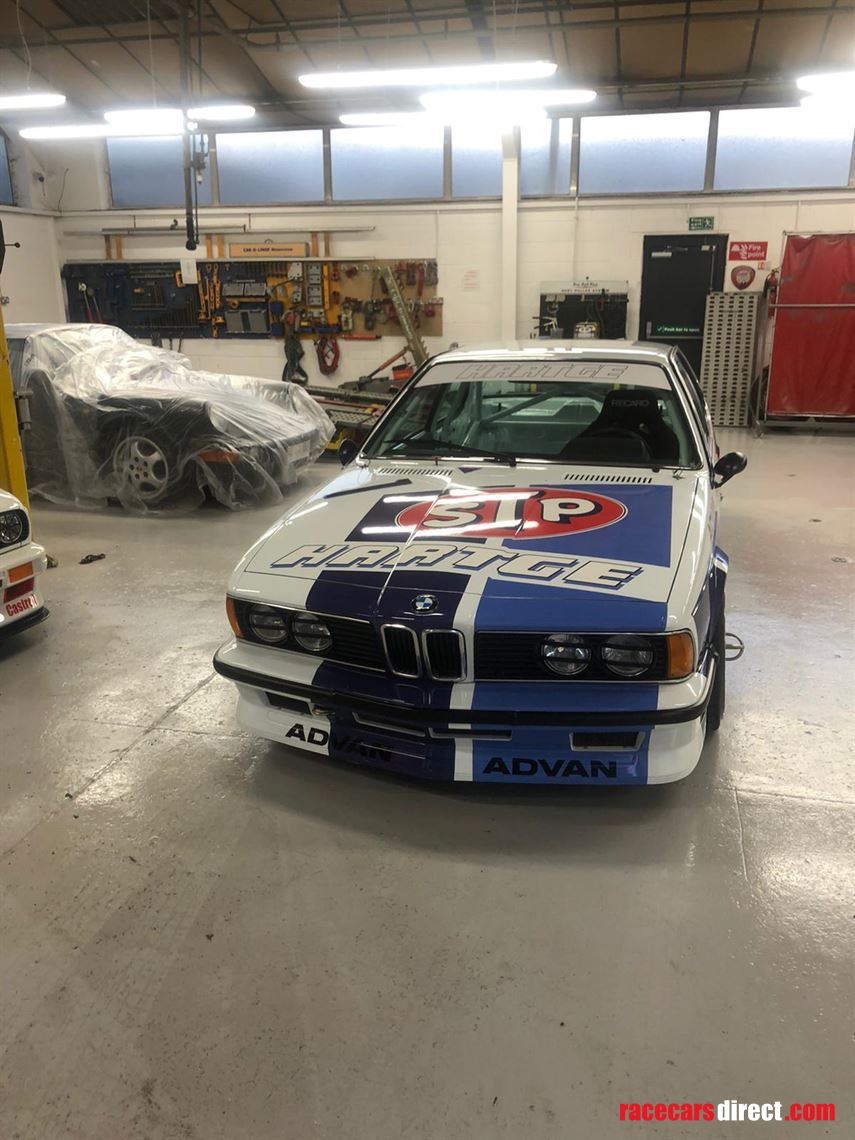 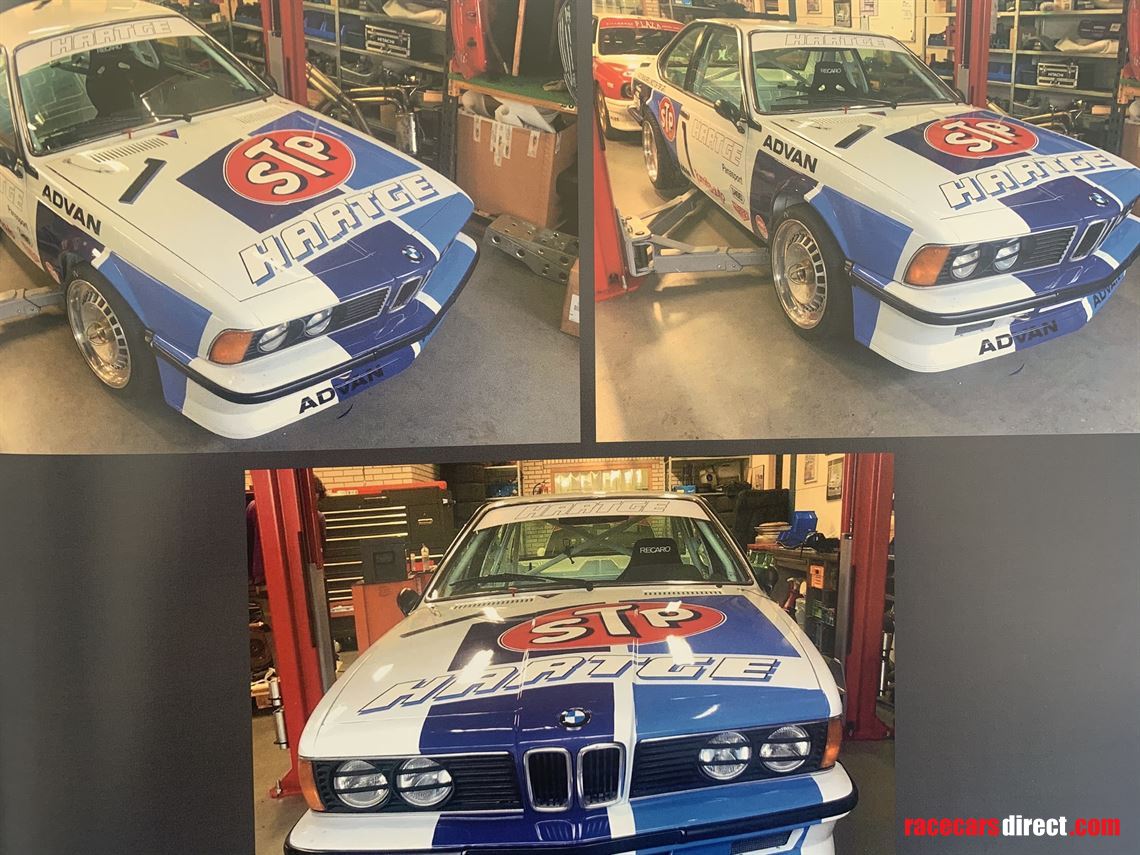 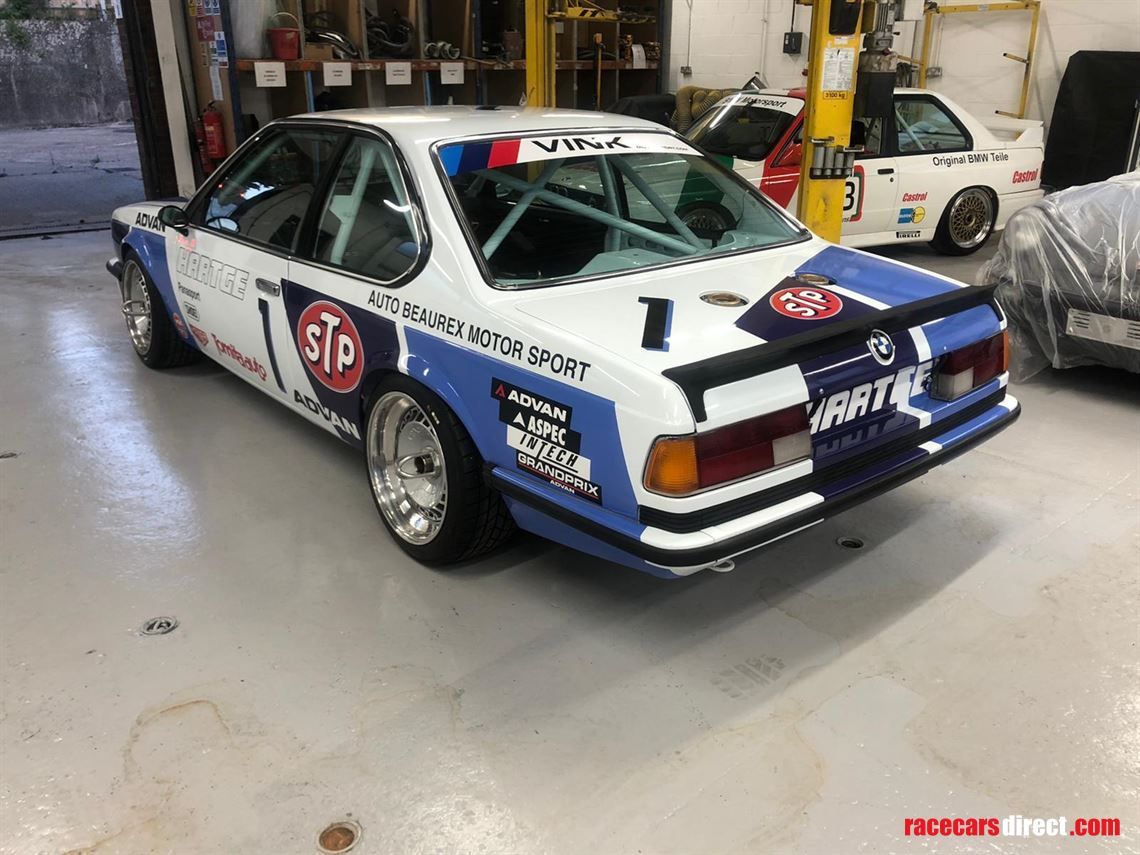 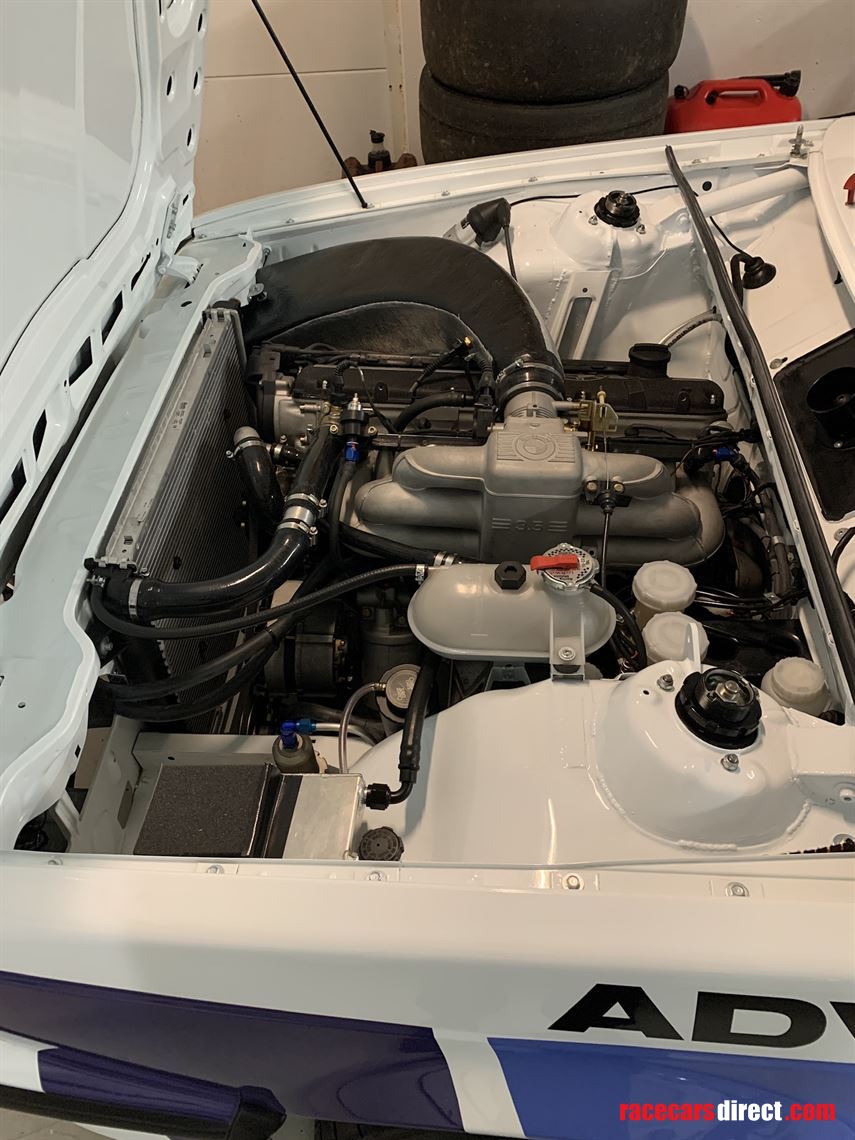 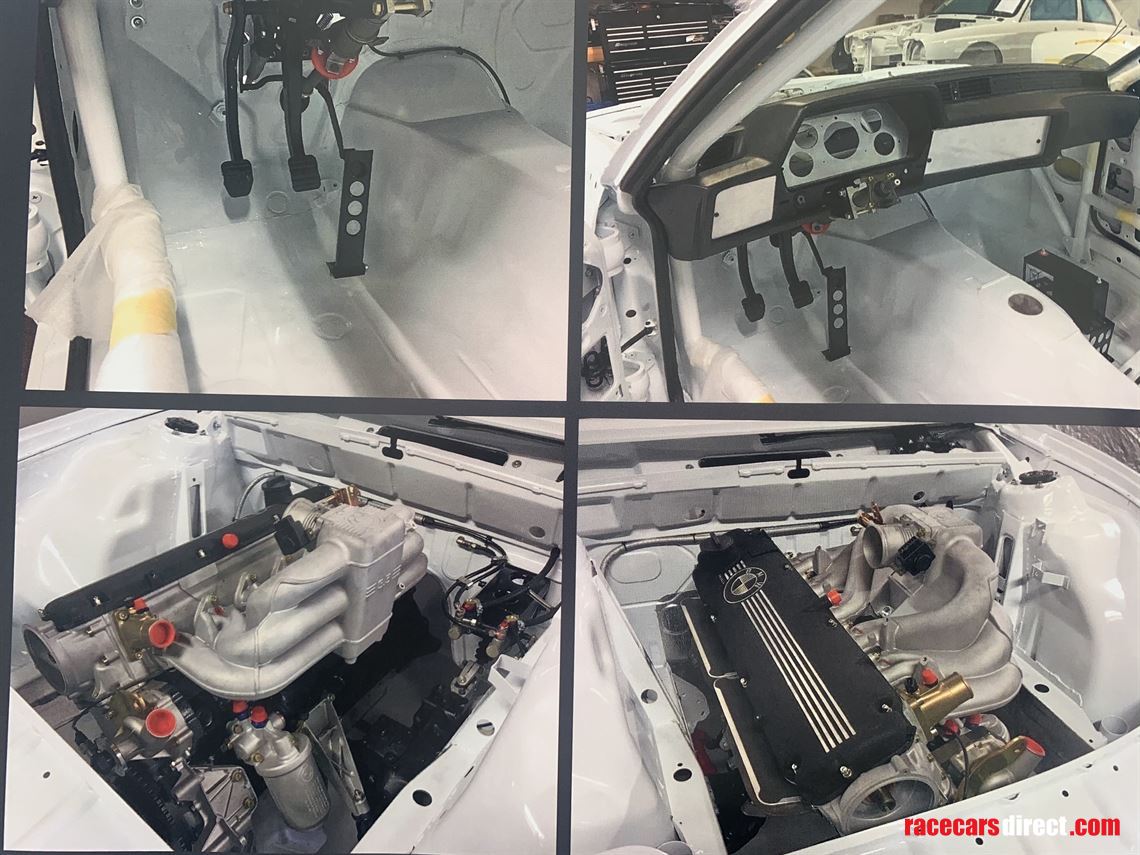 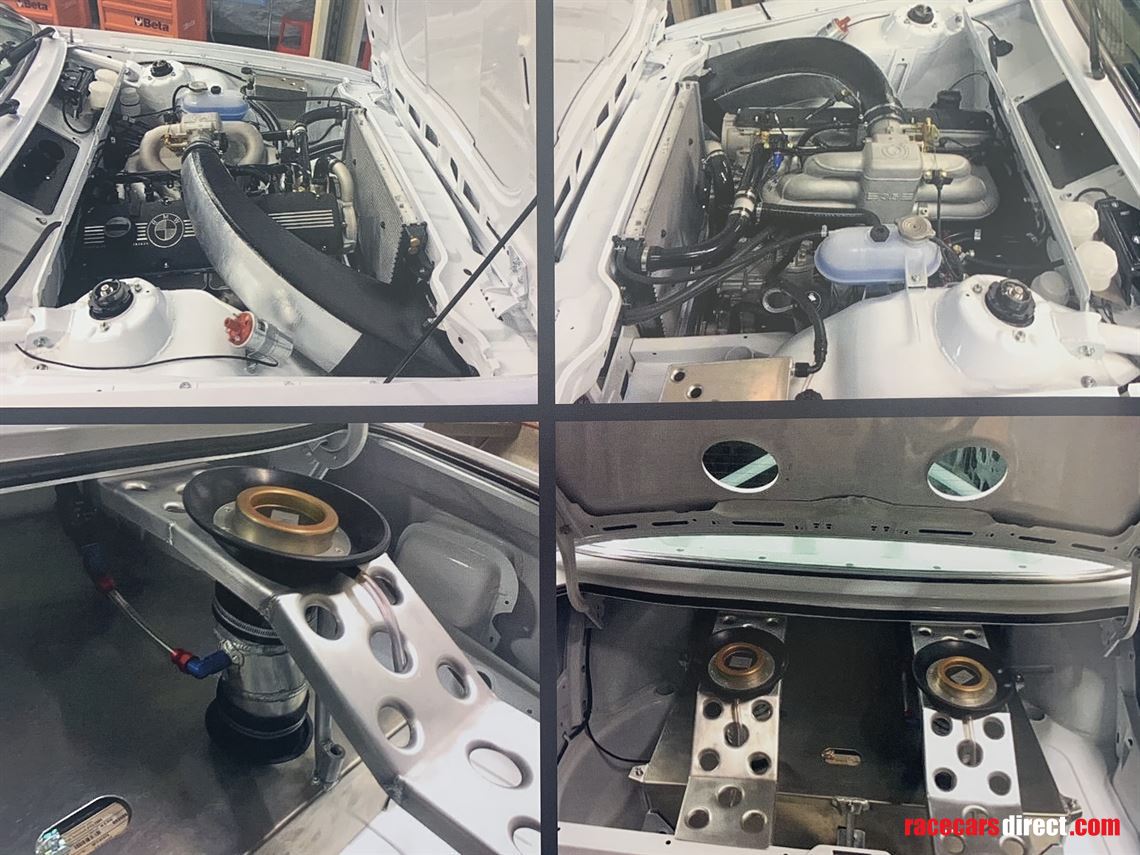 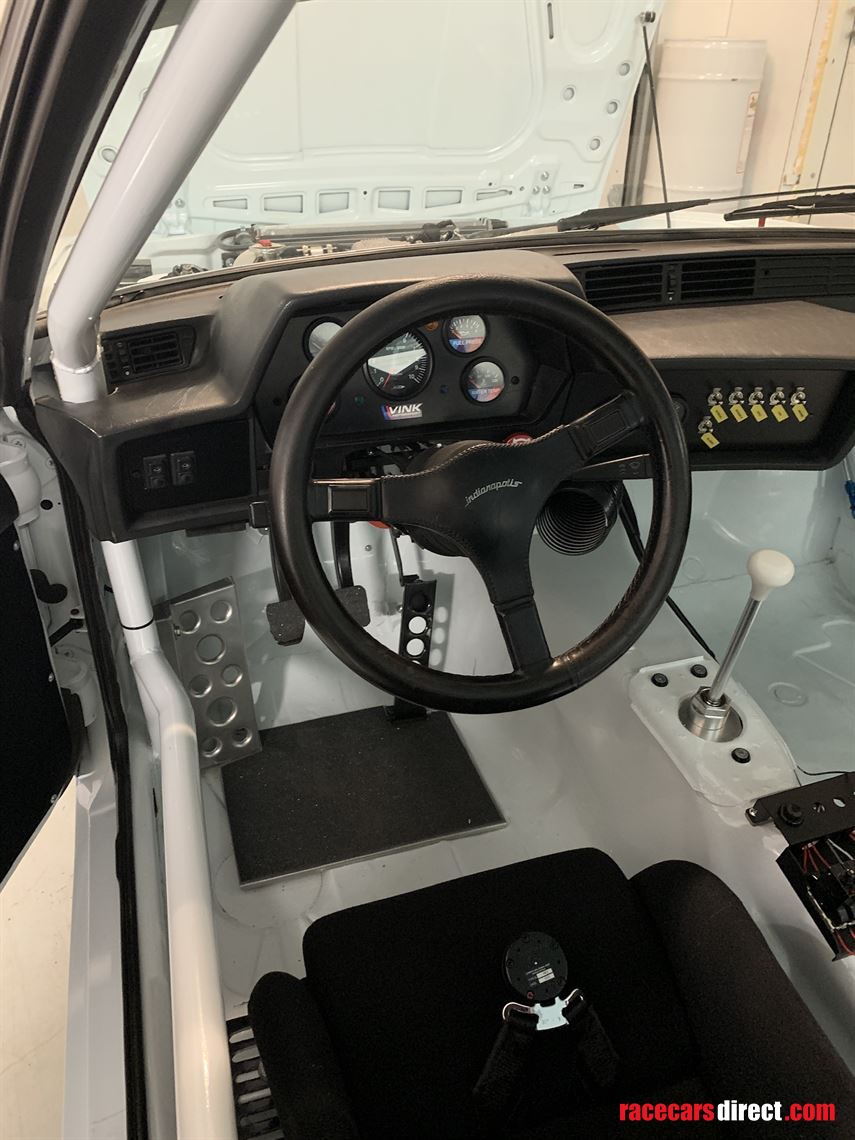 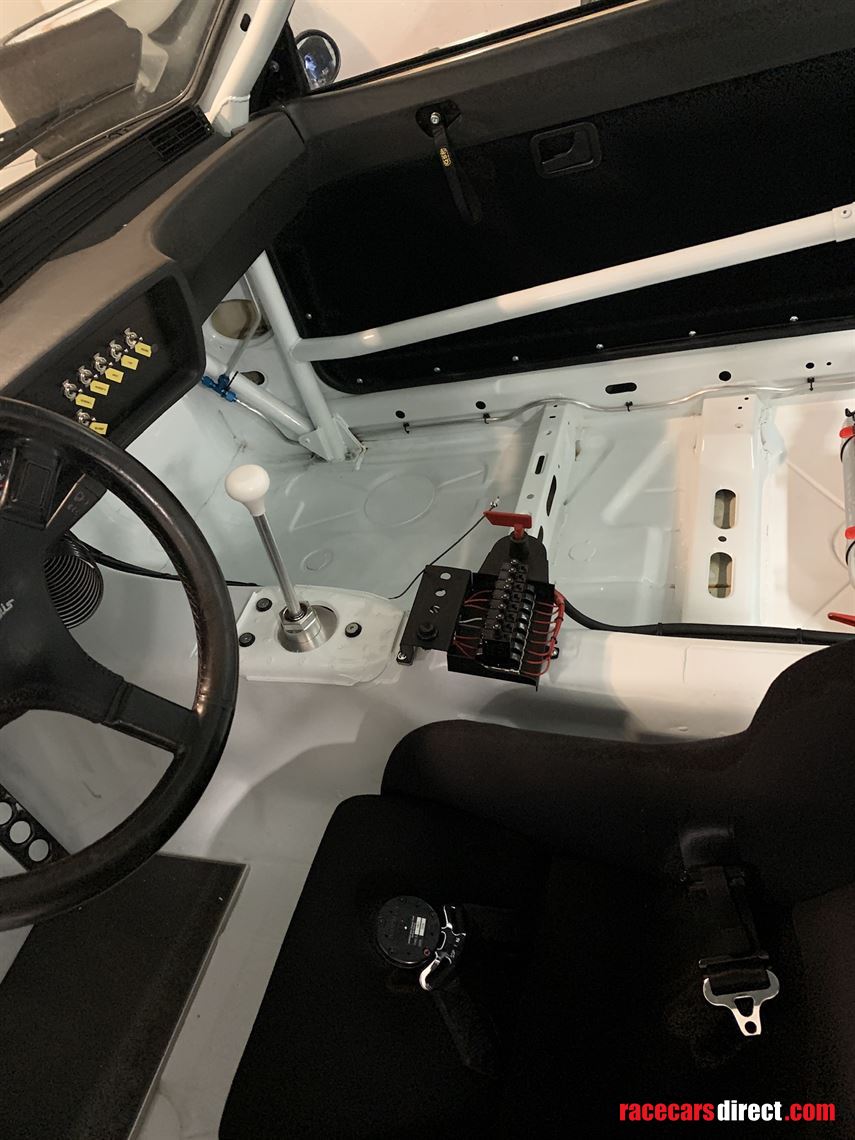 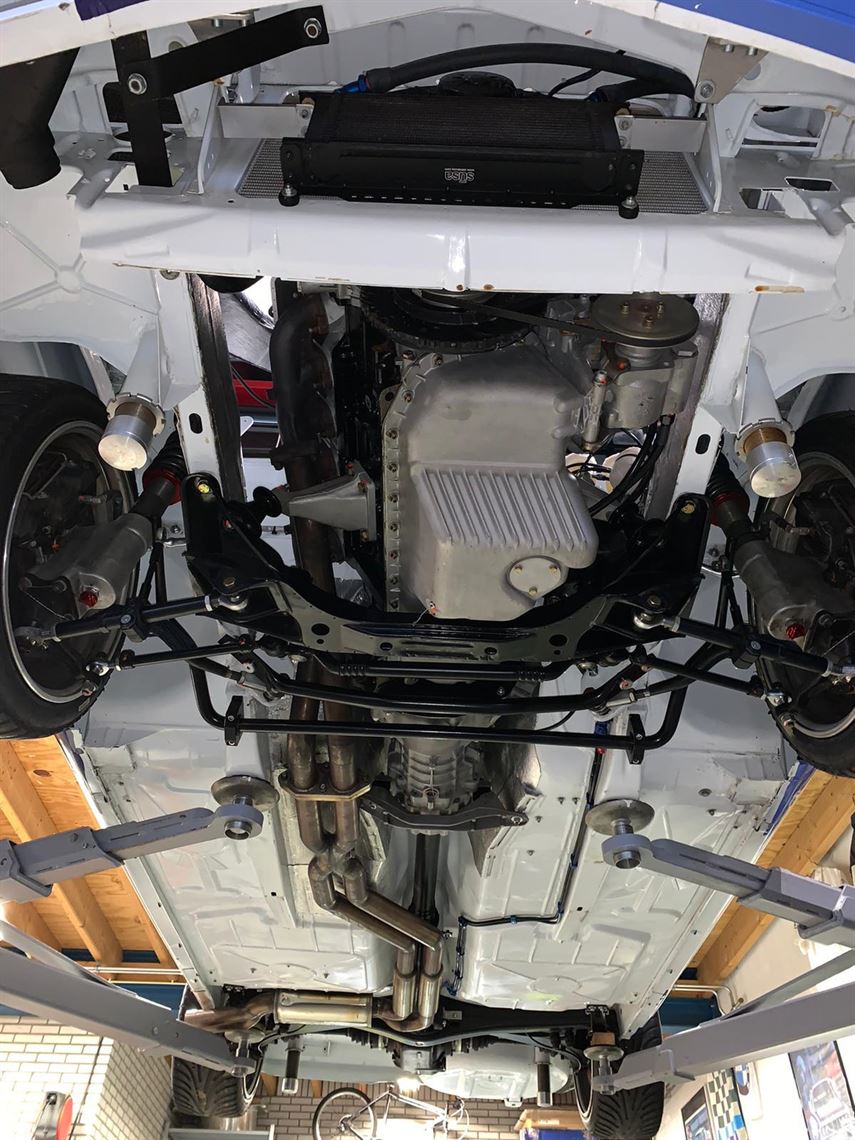 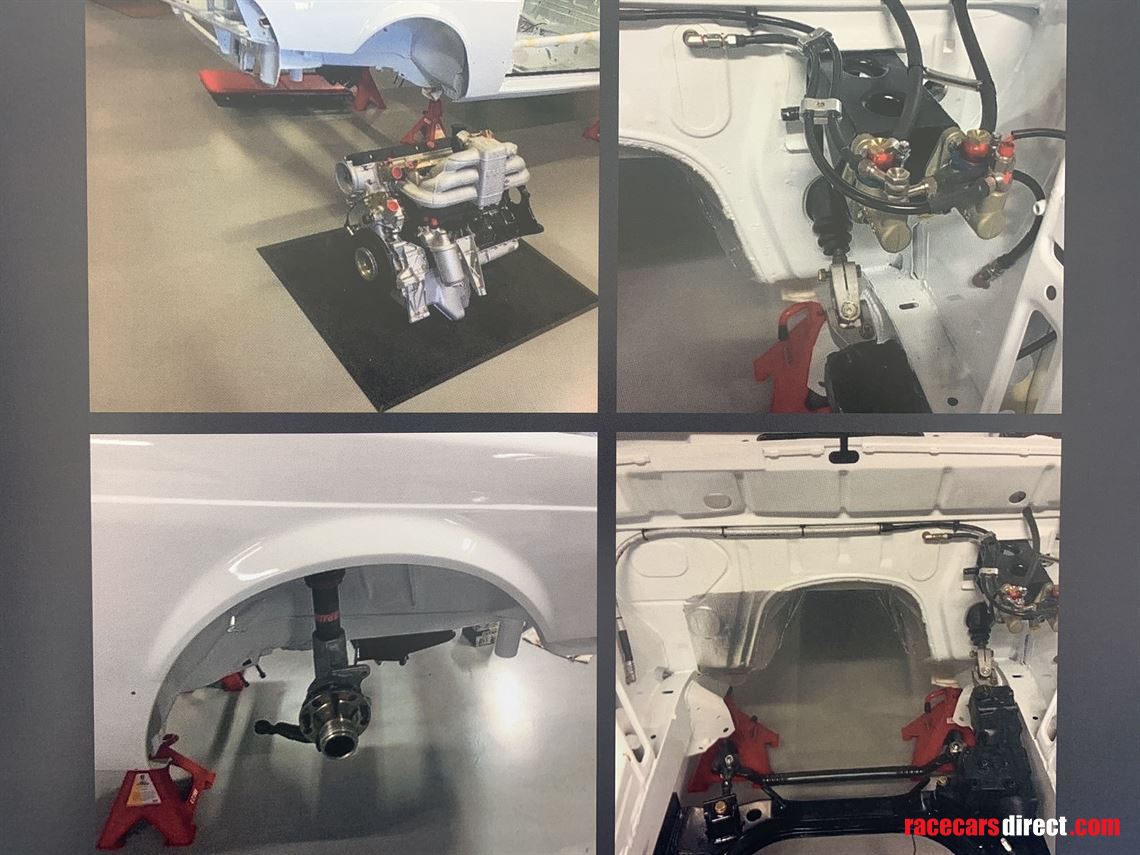 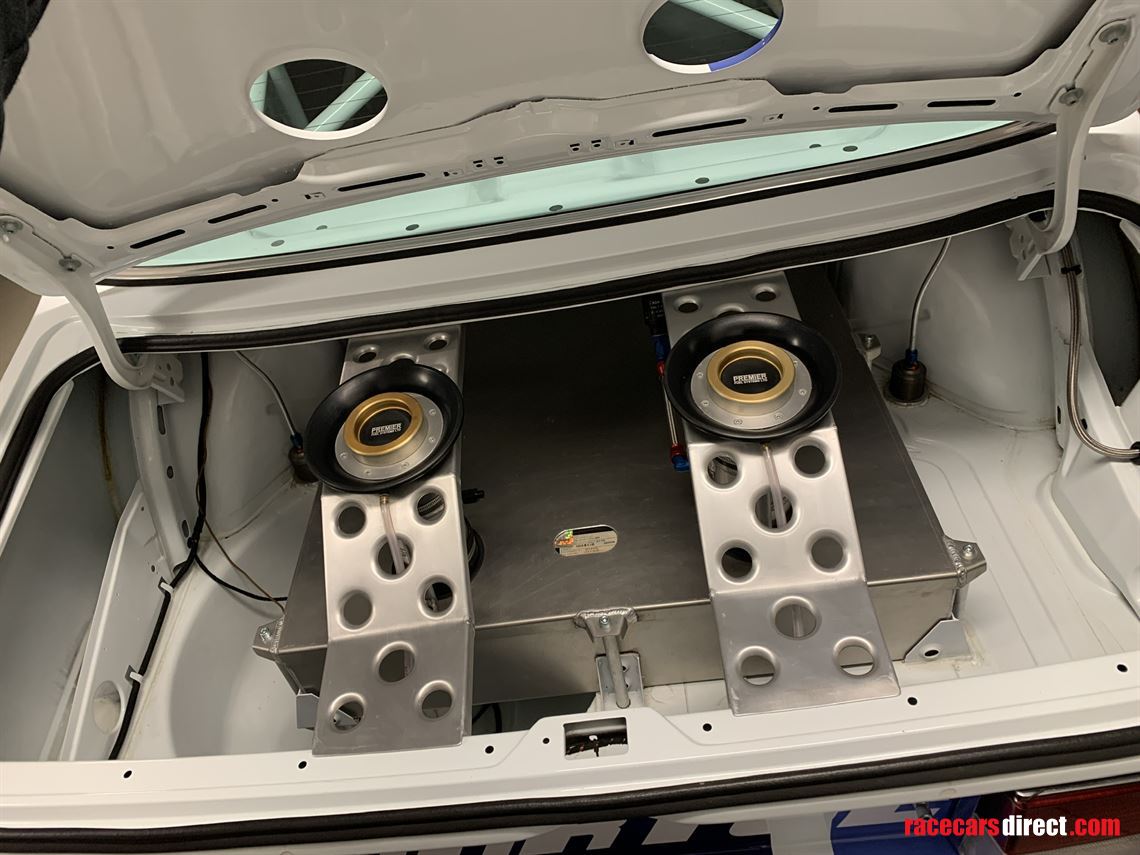 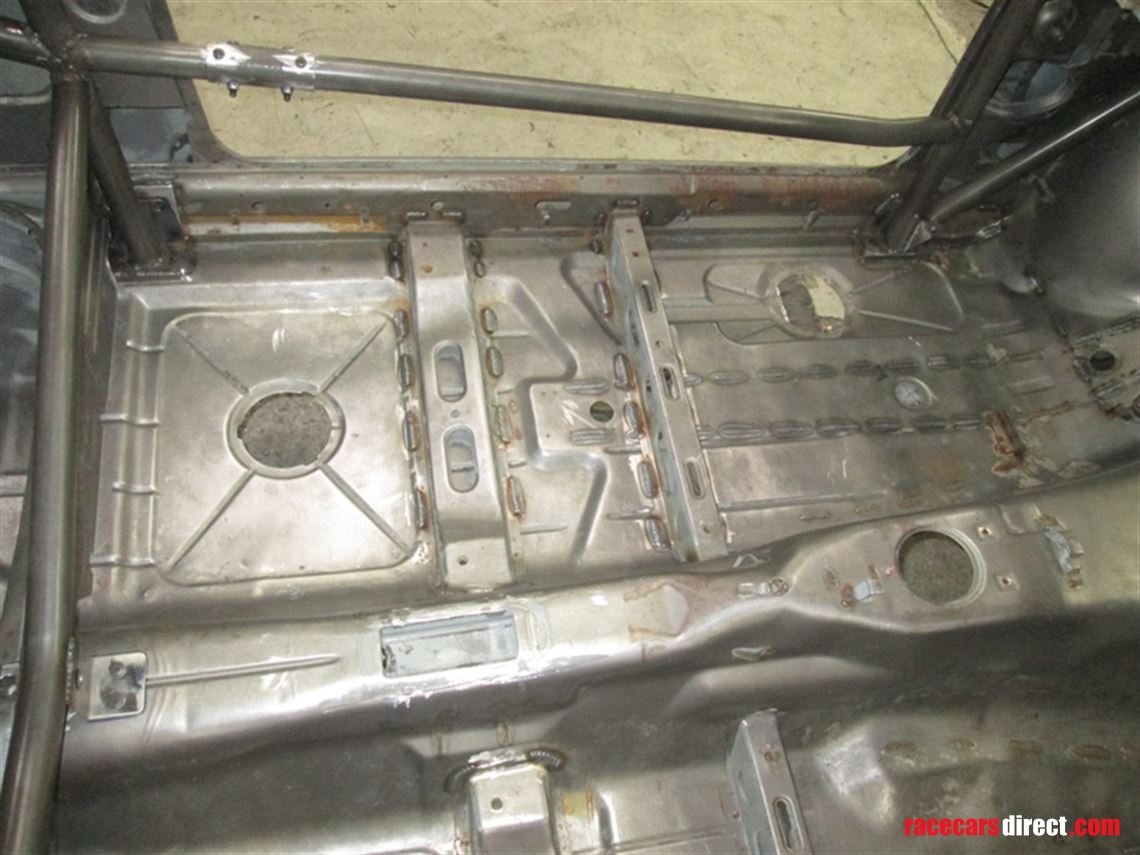 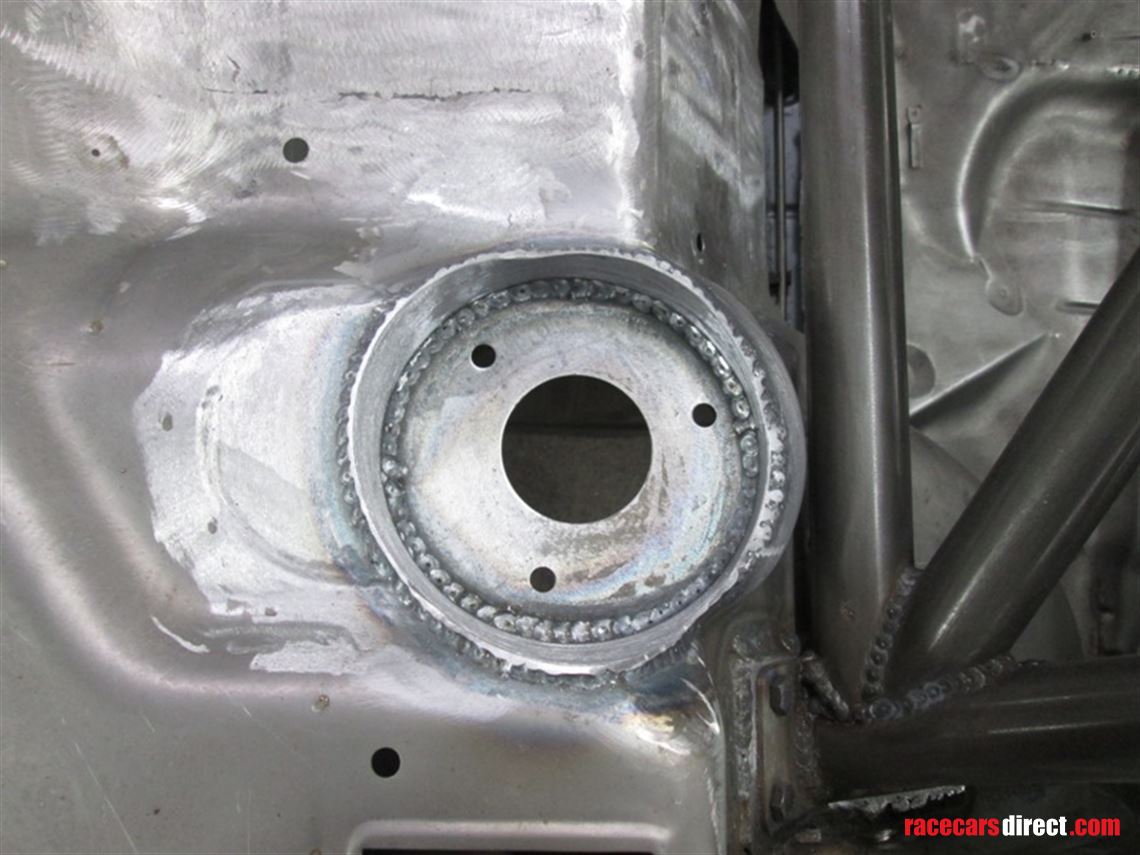 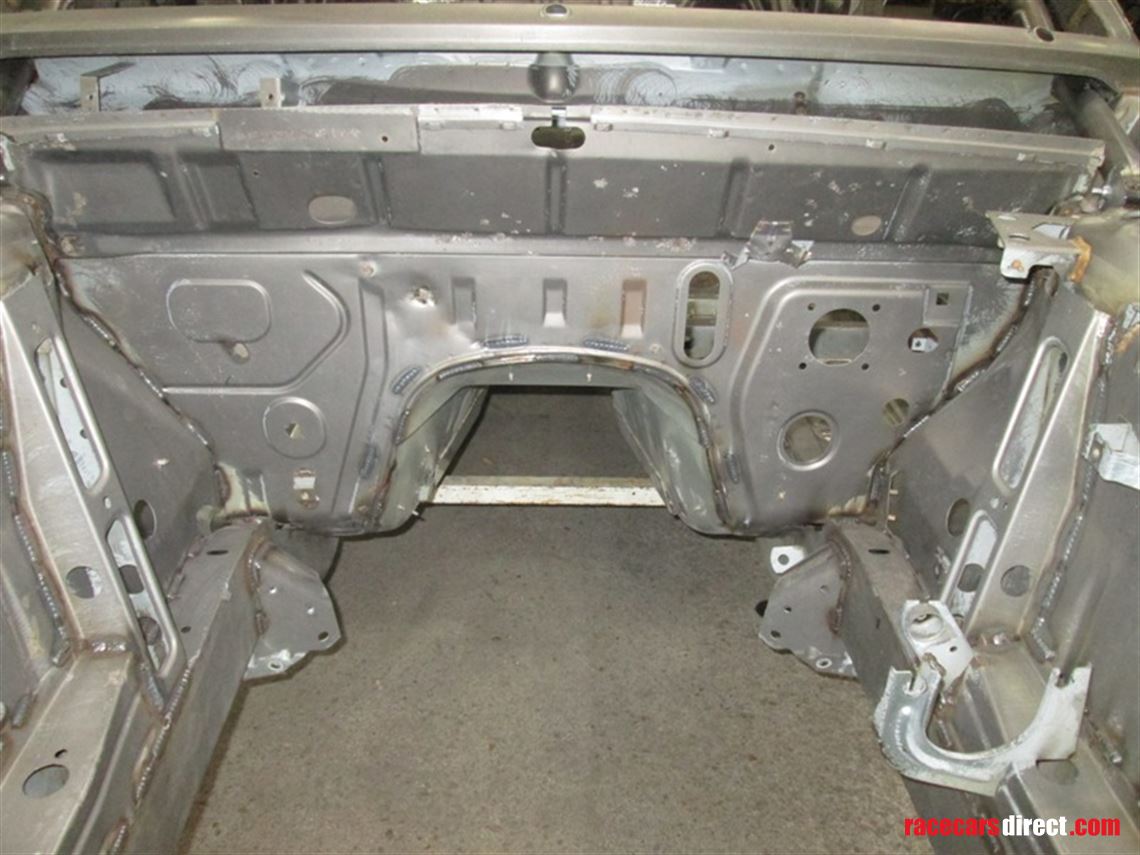 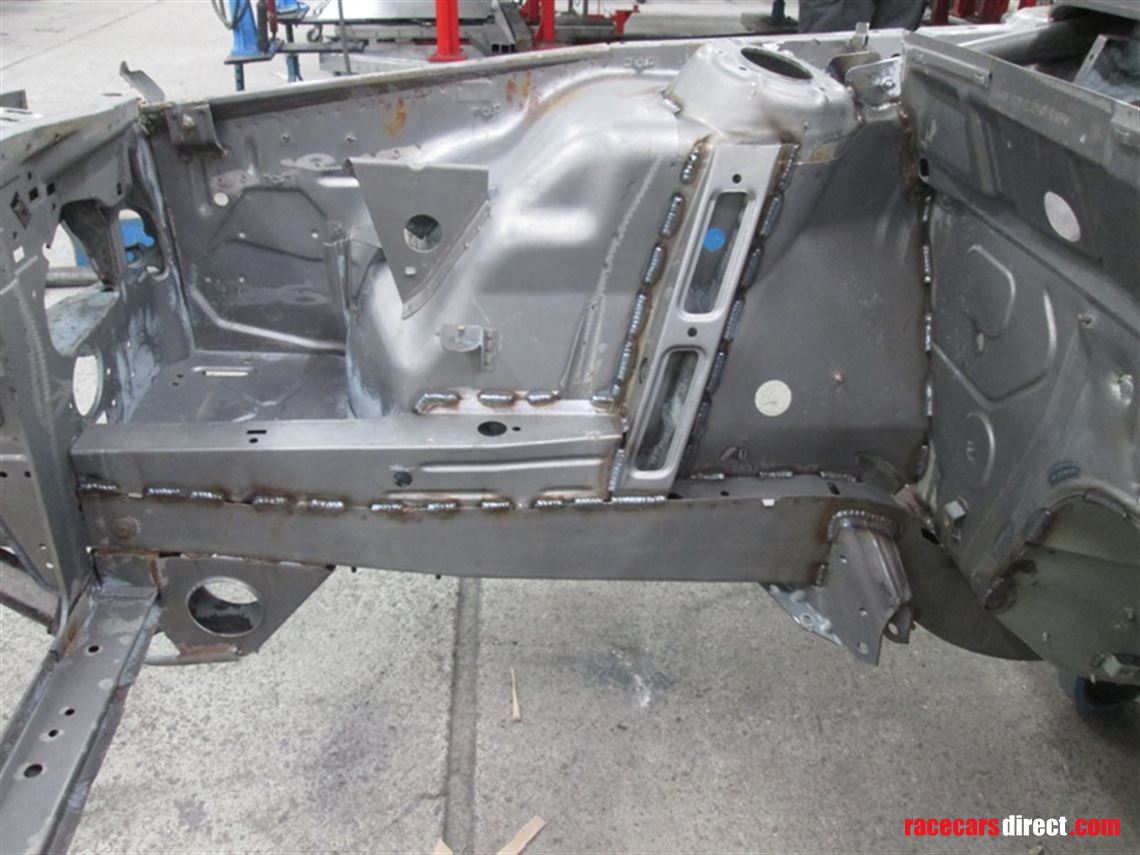 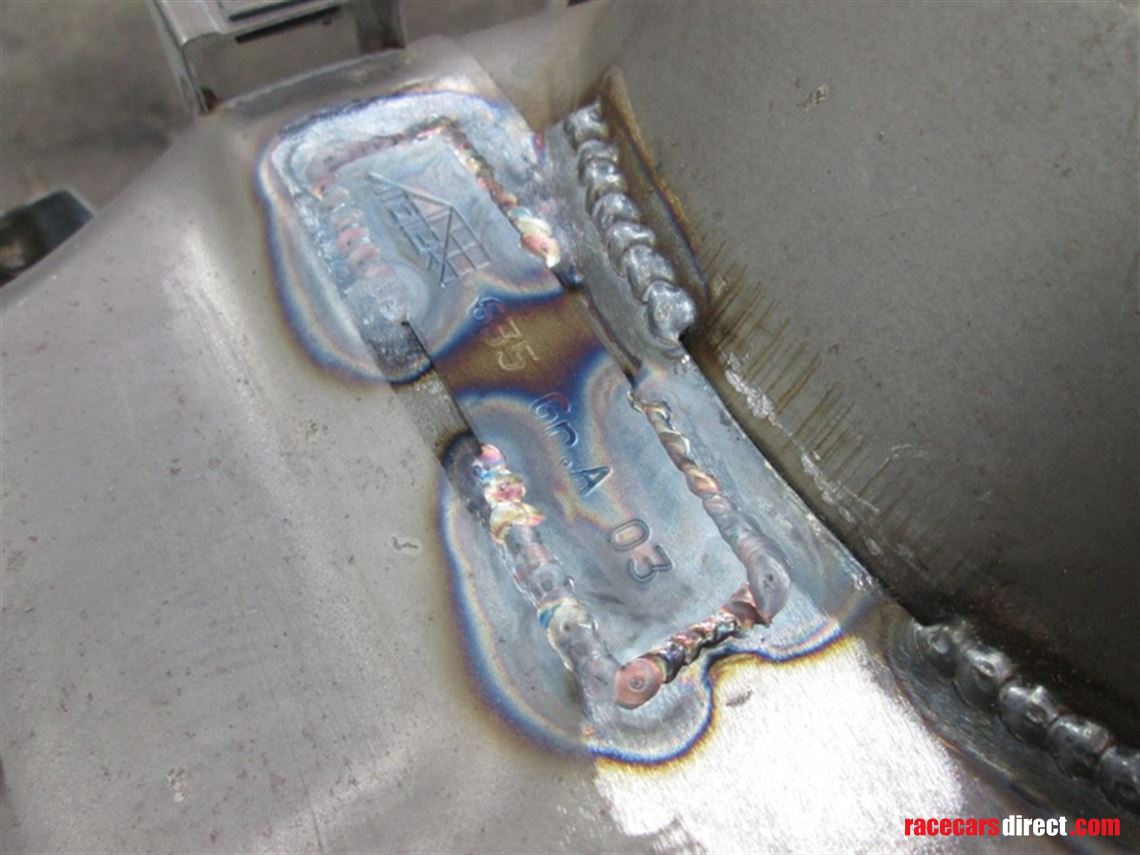 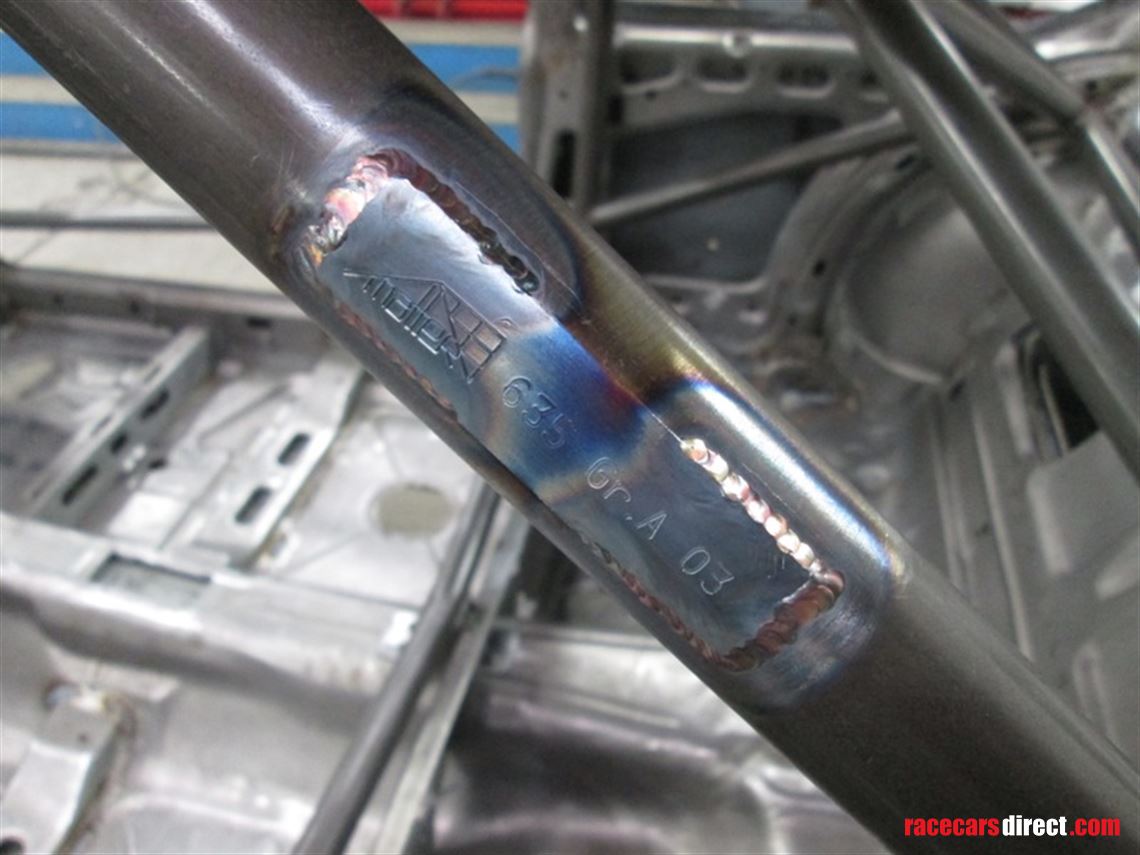 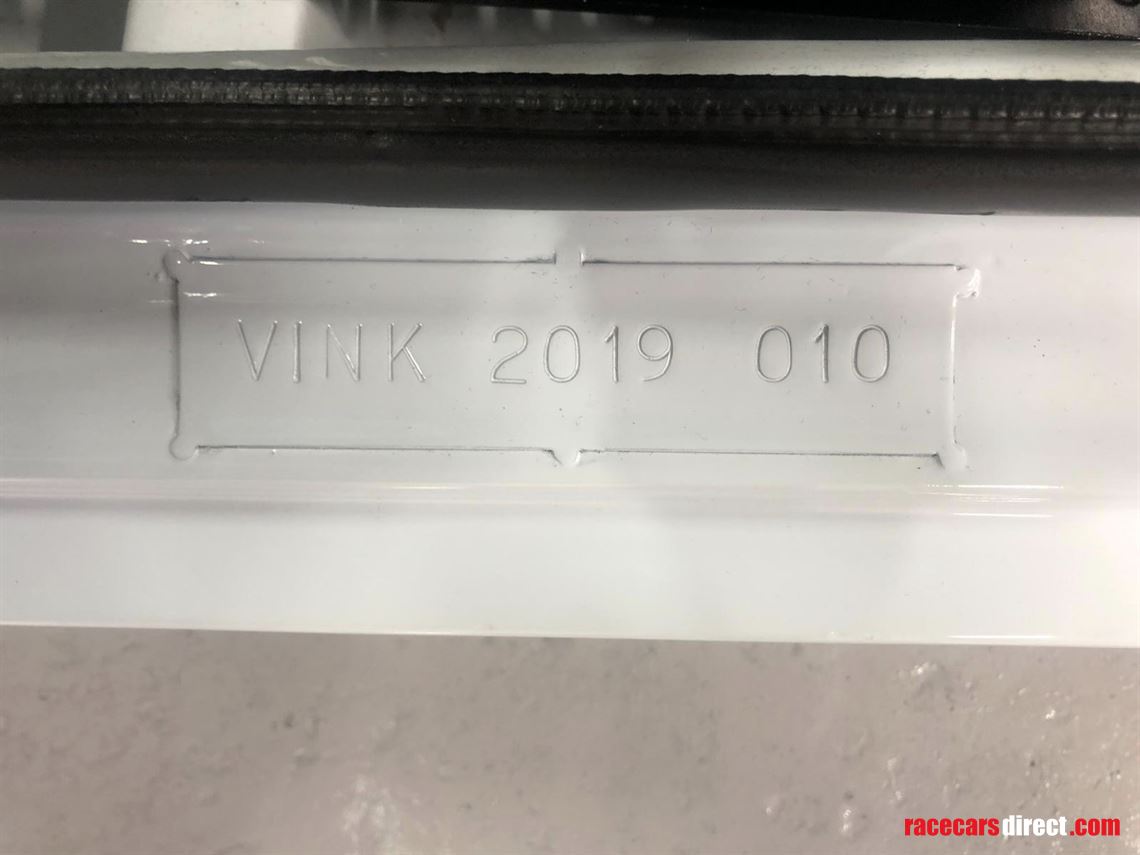 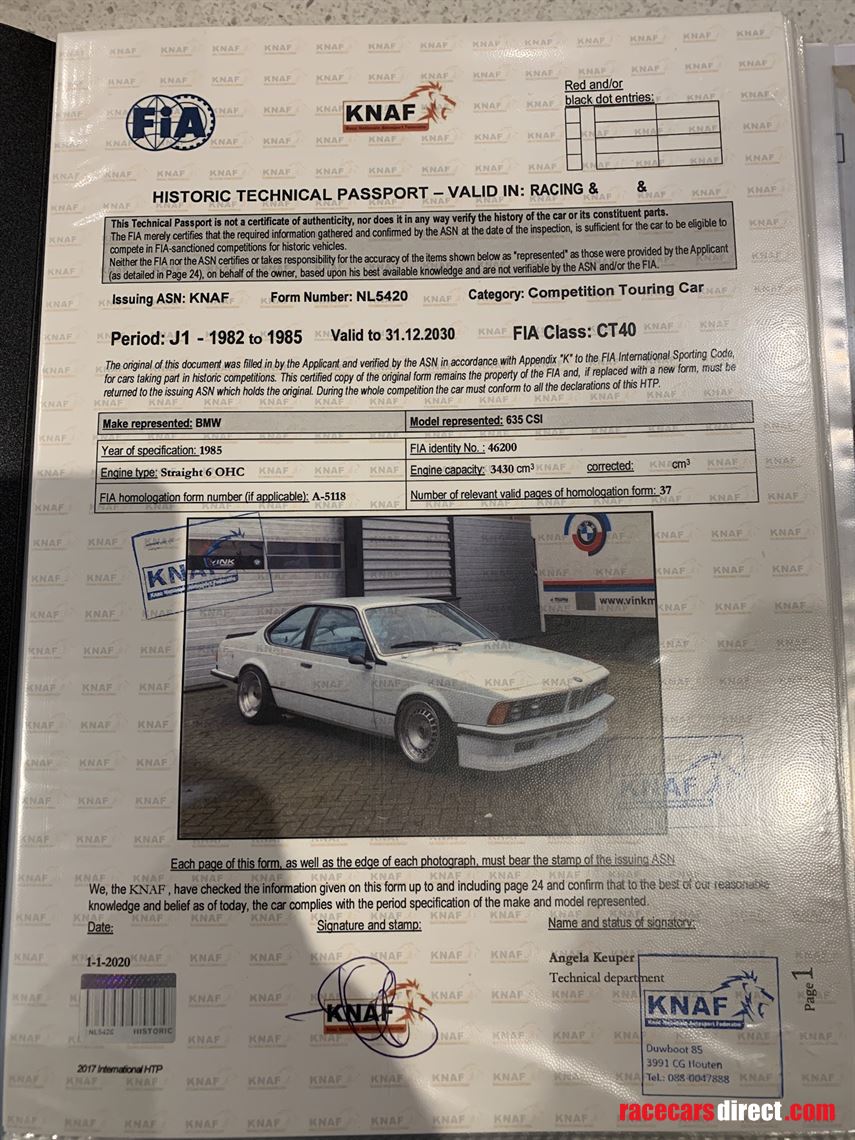 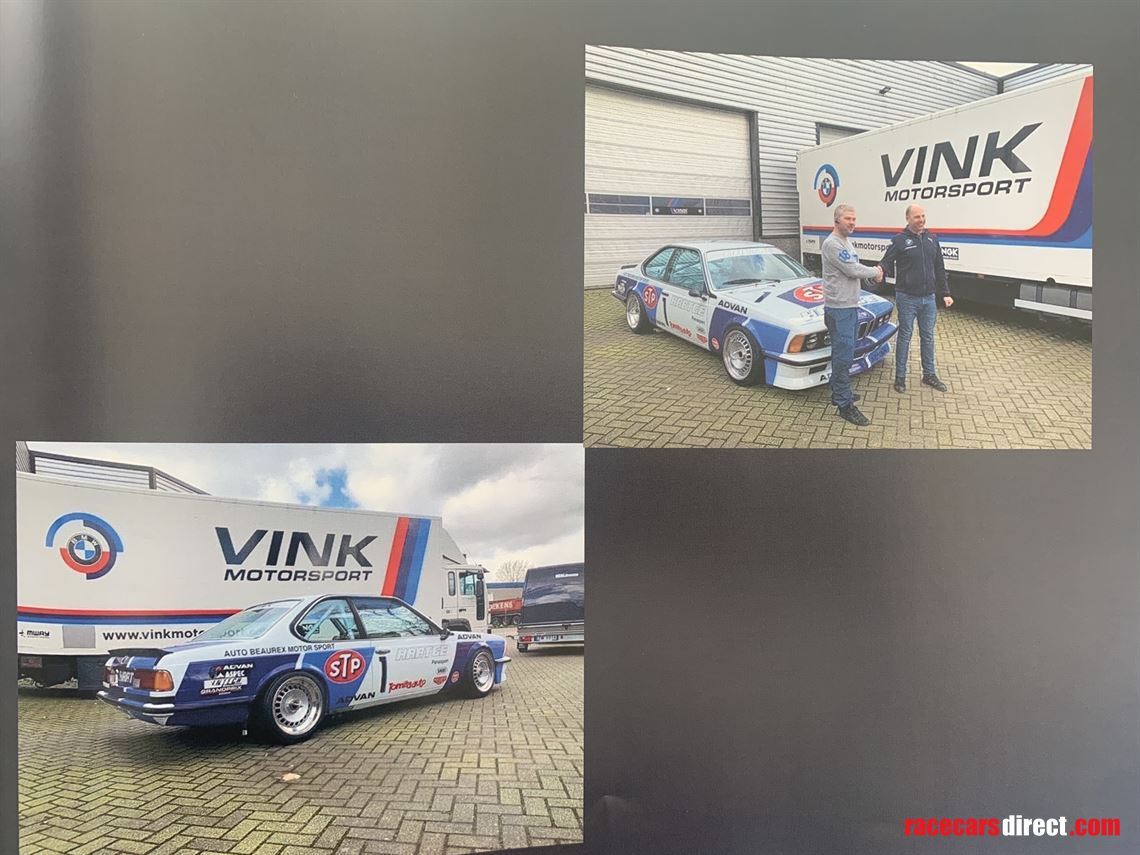 BMW 635 CSI Group A originating from BMW Motorsport in 1984, Originally sold to Herr Möller who campaigned the car in certain DTM events for three years from 1984-1986, he also entered some endurance events including the 24 hour races at Spa and the Nurburgring.

The car then had multiple owners and ended up with Michael Bonk Motorsports in circa 2005 as he and his father were mechanics for Fritz Möller back in the DTM days, MBM restored the chassis but the car was then sold to Joseph Kolliker who completed the restoration in 2011, sadly in 2012 the car was heavily fire damaged in a workshop blaze, it the sat untouched for many years until it was purchased as a project car, after doing much research the owner decided to enlist the services of the world renowned BMW Motorsport expert Ton Vink of Vink Motorsport in Holland, RA-2-49 made its way to Amsterdam in search of a new chapter. After careful deliberation and due to the fire damage, the previous accident damage and the original alloy roll cage still part of the car it was decided to enlist the original BMW Body Experts at Matter Motorsport, the experts at Matter with the new owners consent and on the advice of Ton Vink finally decided to replace the body and start fresh from the bottom up to make RA-2-49 the world class bench mark for GpA 635,s and to showcase the skills of Vink Motorsport.

For the engine it was decided to enlist the BMW engine experts Bosch Tuning who basically renewed the complete engine using modern techniques and knowledge which has resulted in an amazing 320hp and 400nm of wonderful torque.

The gearbox has been fully rebuilt using brand new homologated internals from Samsonas.

The LSD has been fully rebuilt with complete new internals,

Intrax dampers were decided upon for their performance and not their cost!

This car lead it's only race ever at Peter Auto event where it was leading by 25 seconds until a rain shower caused a spin and which it finished second, a sure race winner in the right hands therefore, better late than never as they say.

This amazing car comes with fresh HTP papers and six wheels and is absolutely ready to elevate its new pilot to the top step in many prestigious events the world over, don't delay there is only one!