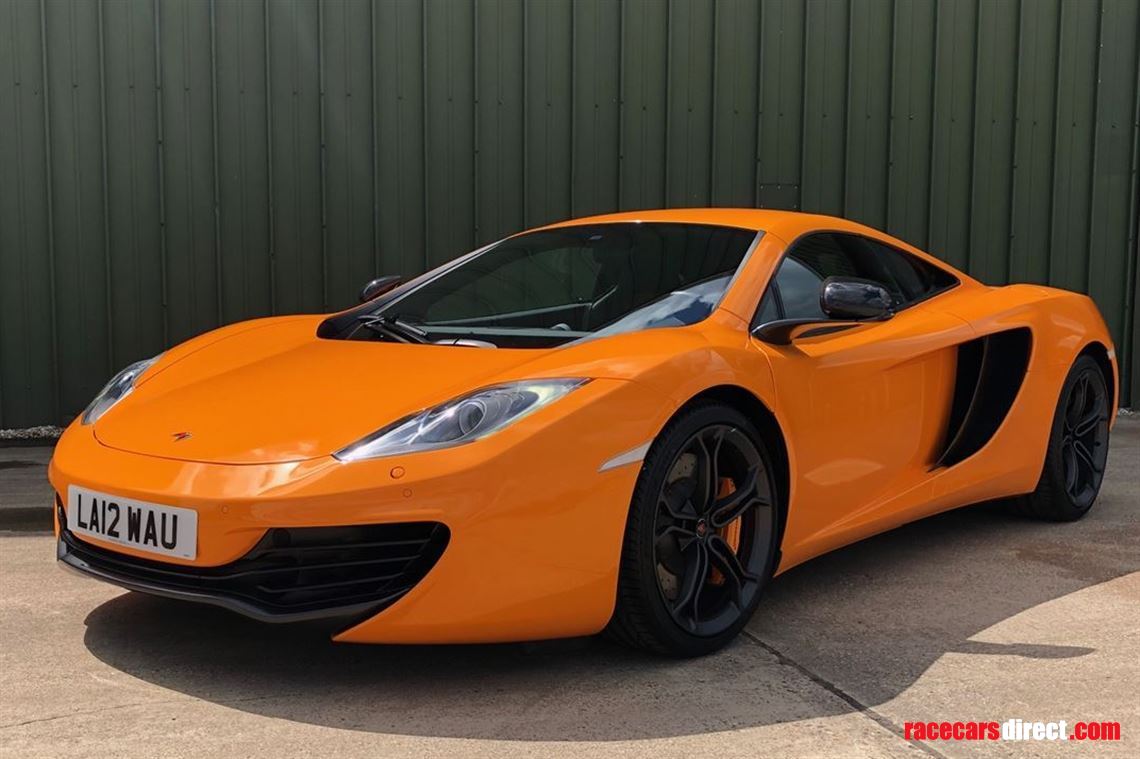 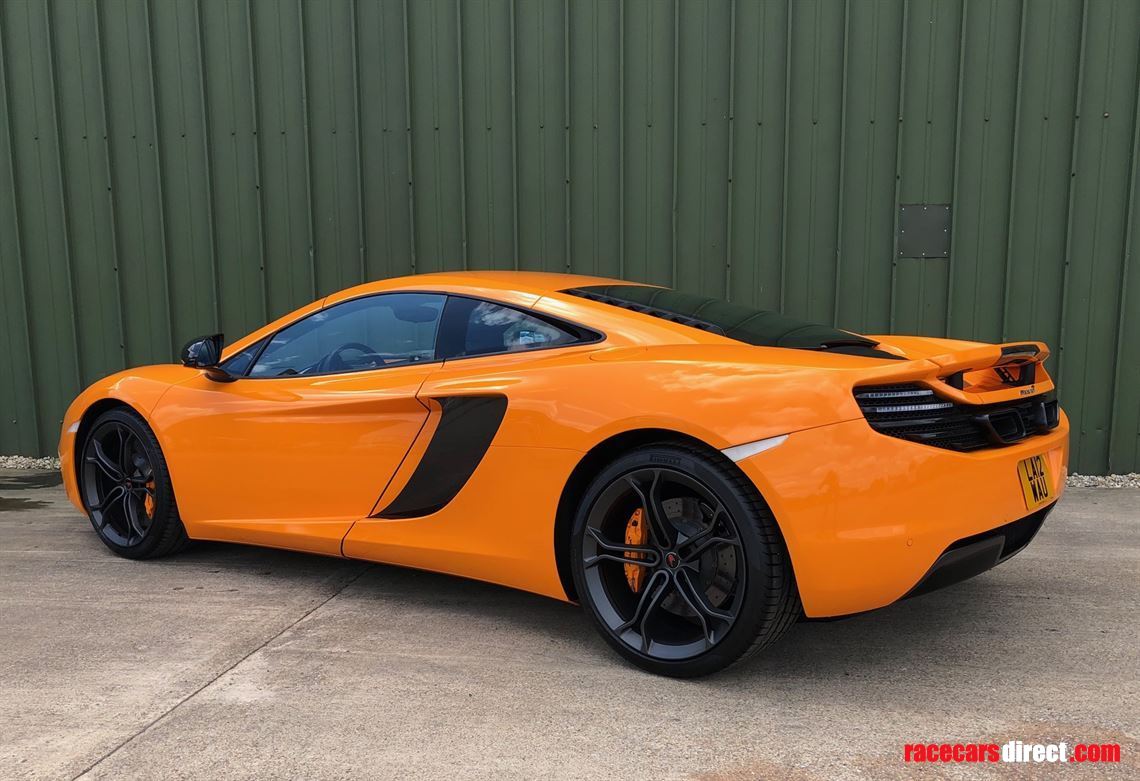 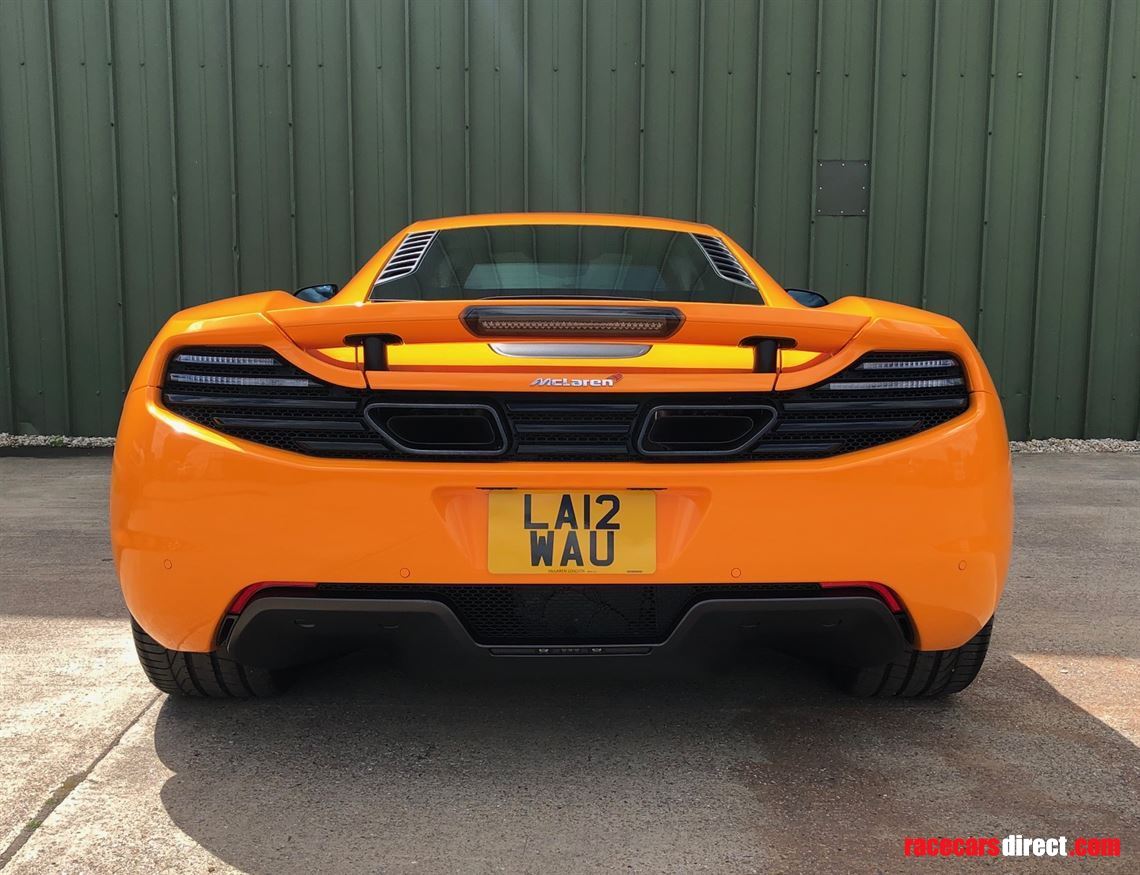 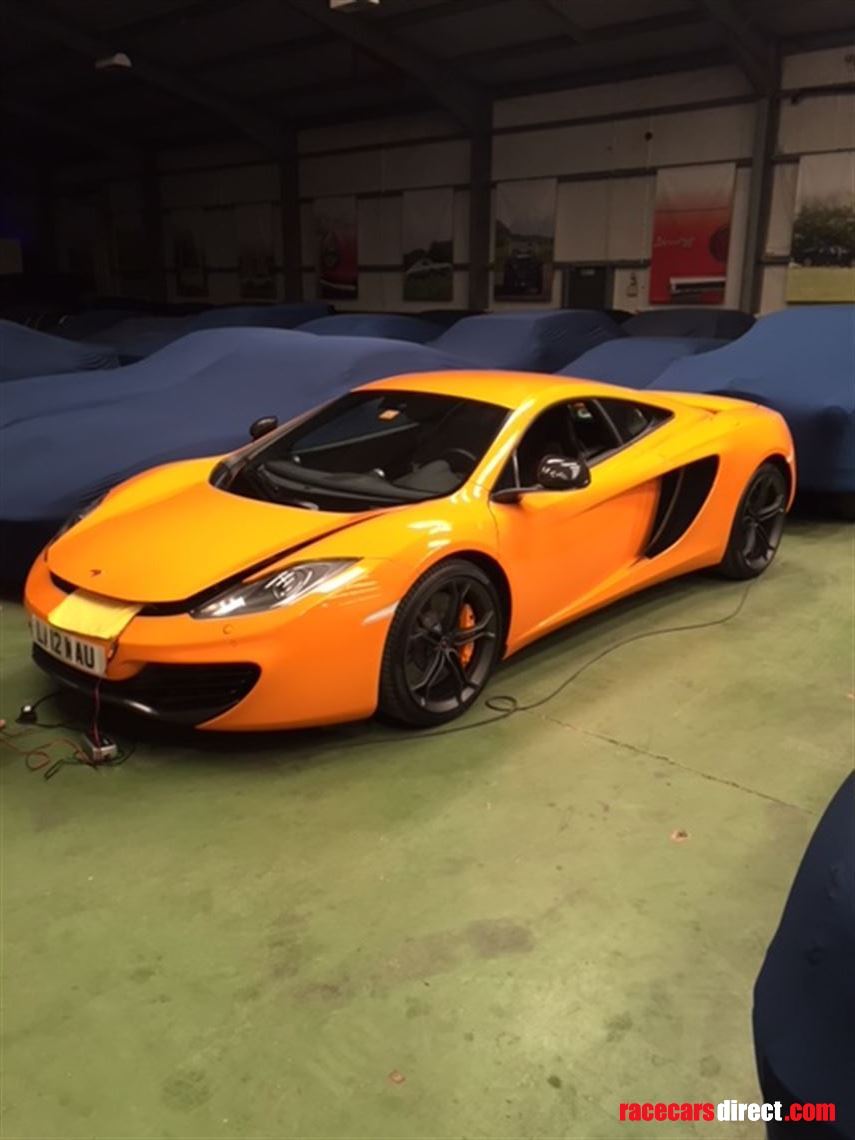 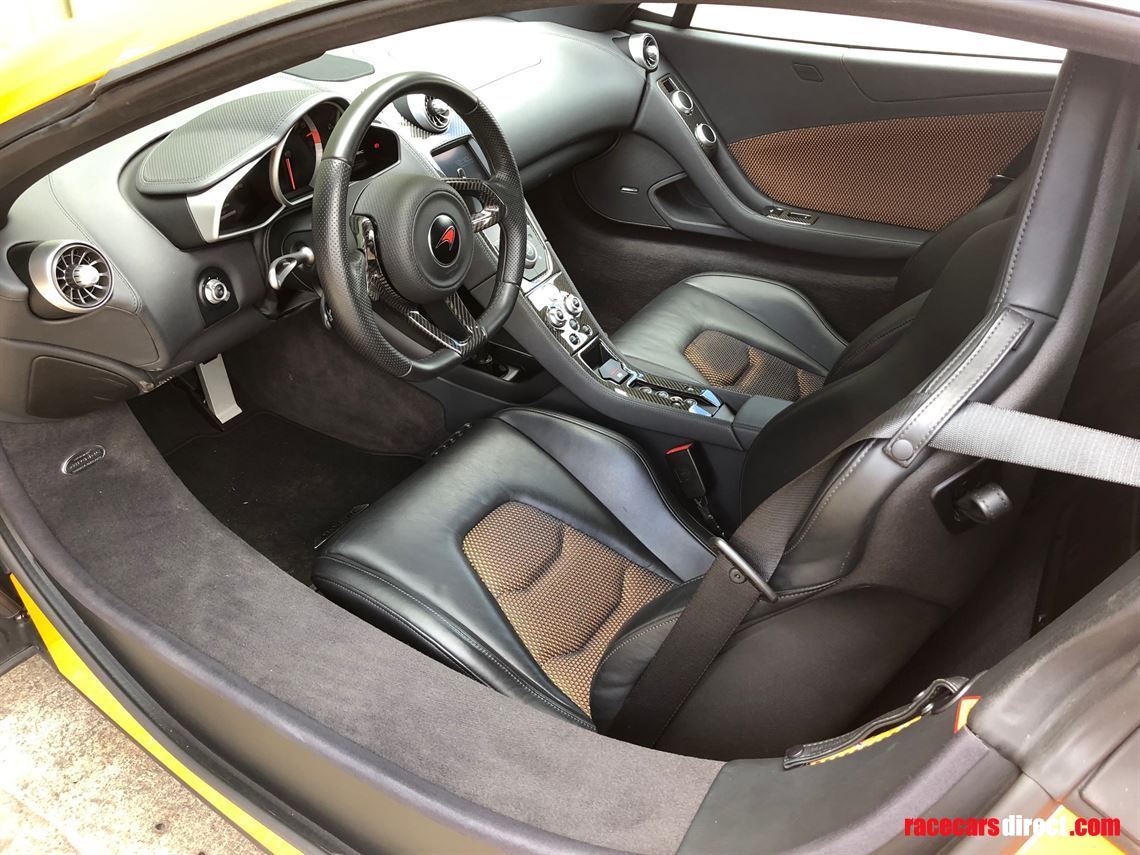 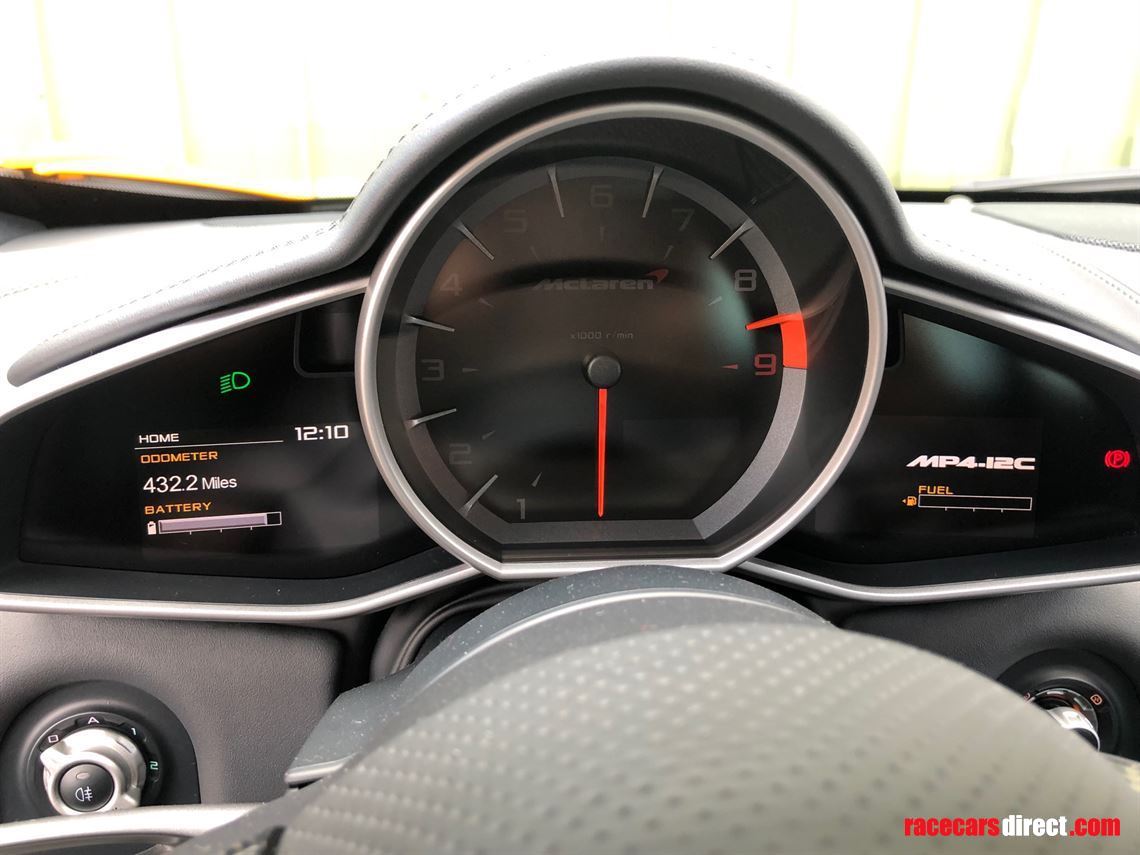 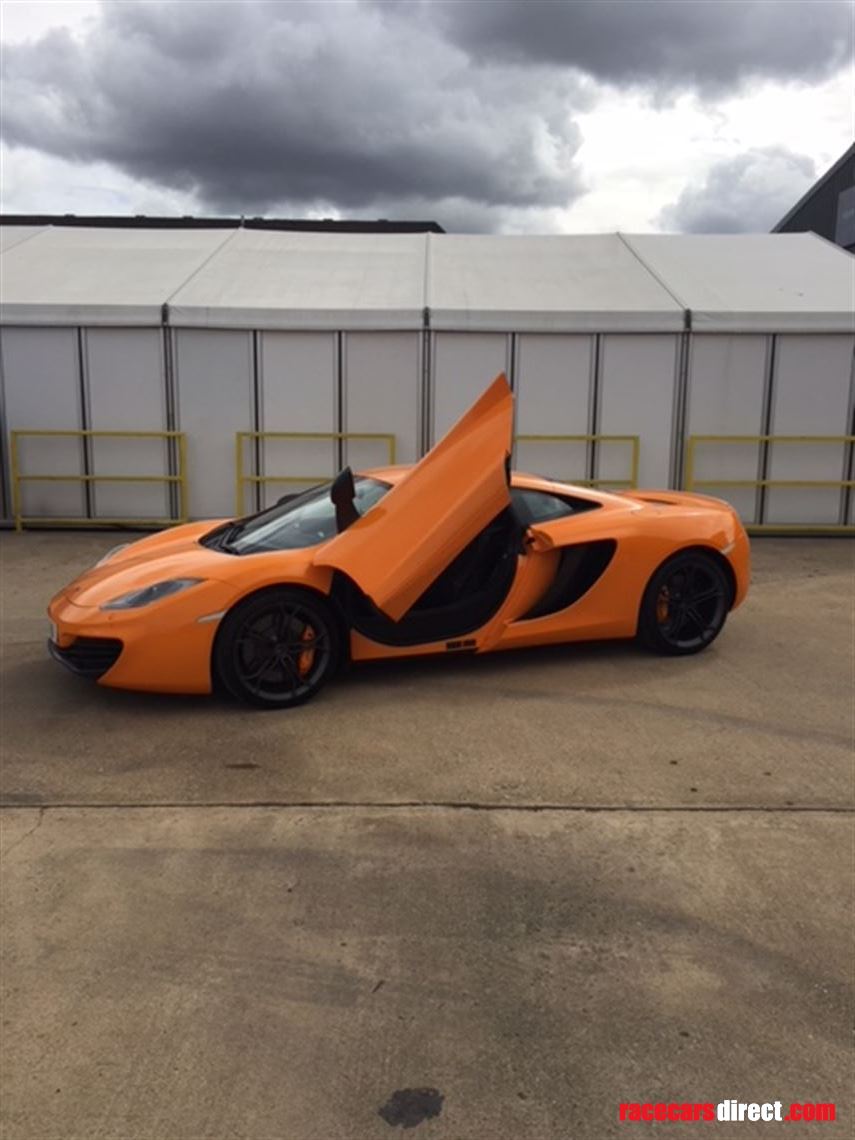 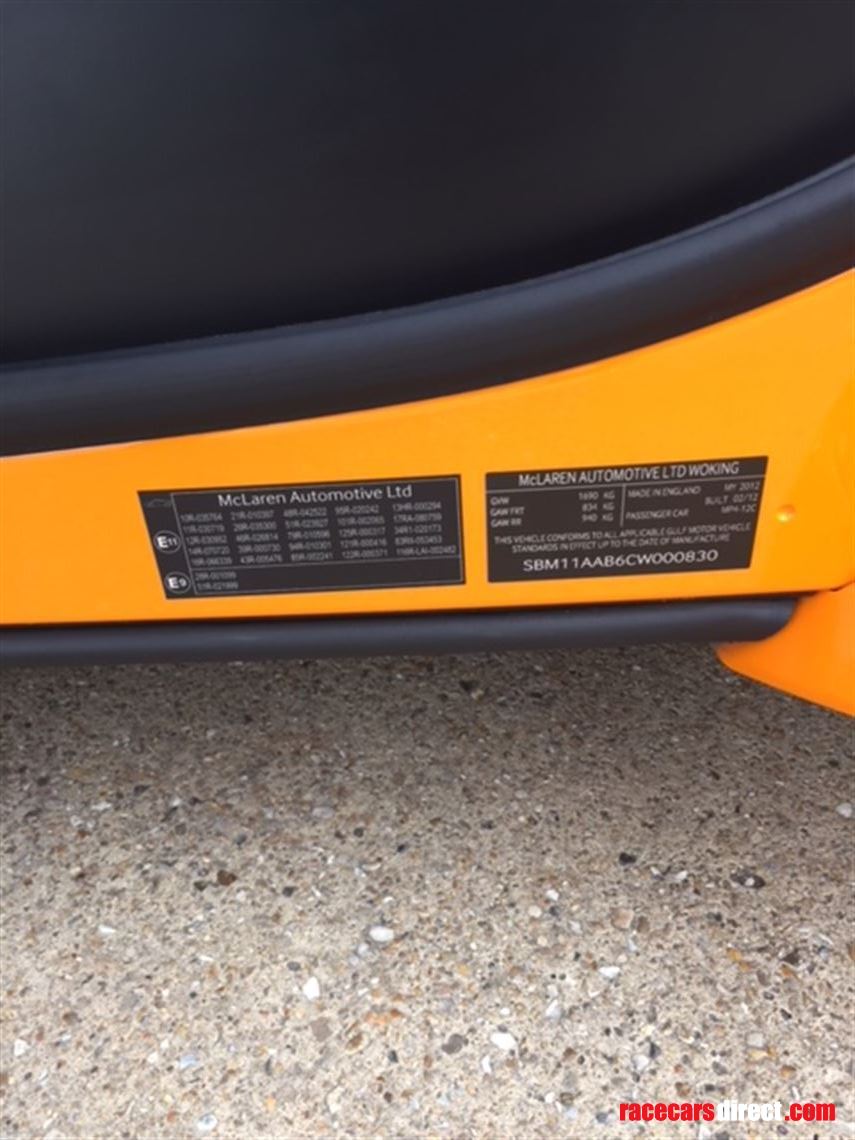 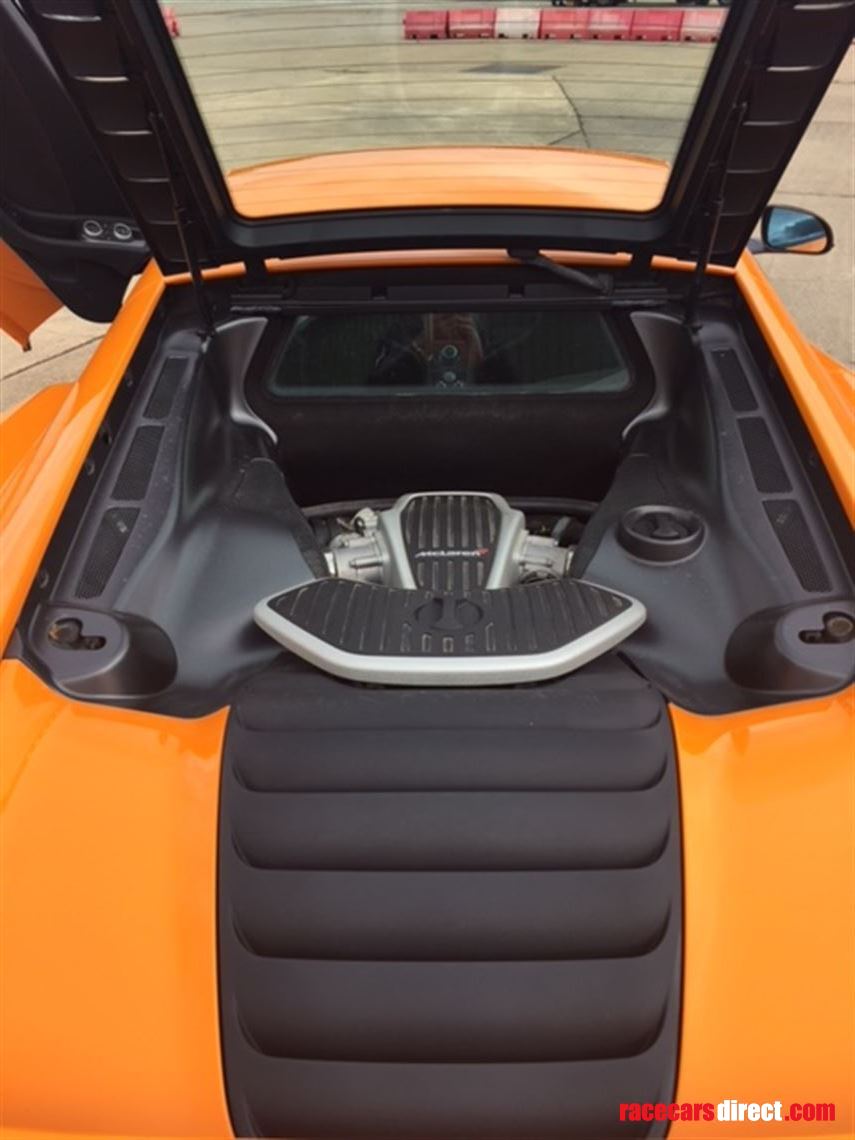 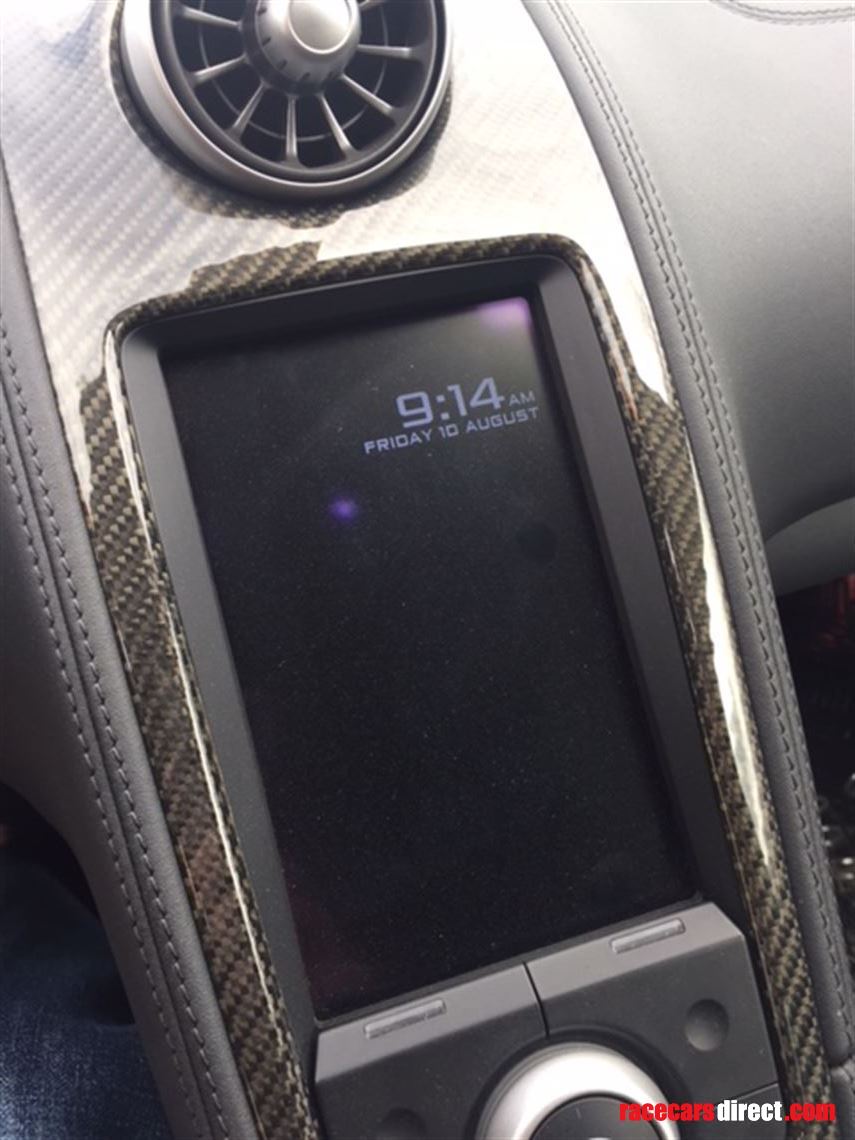 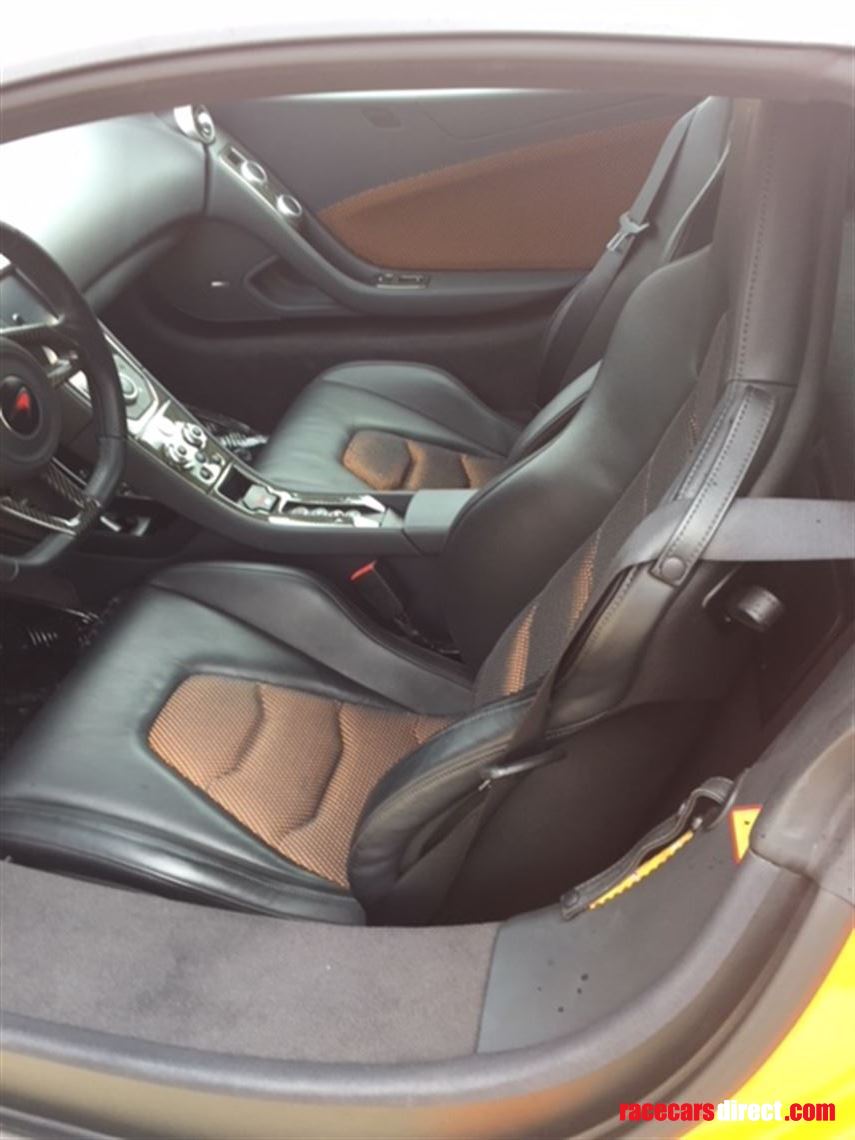 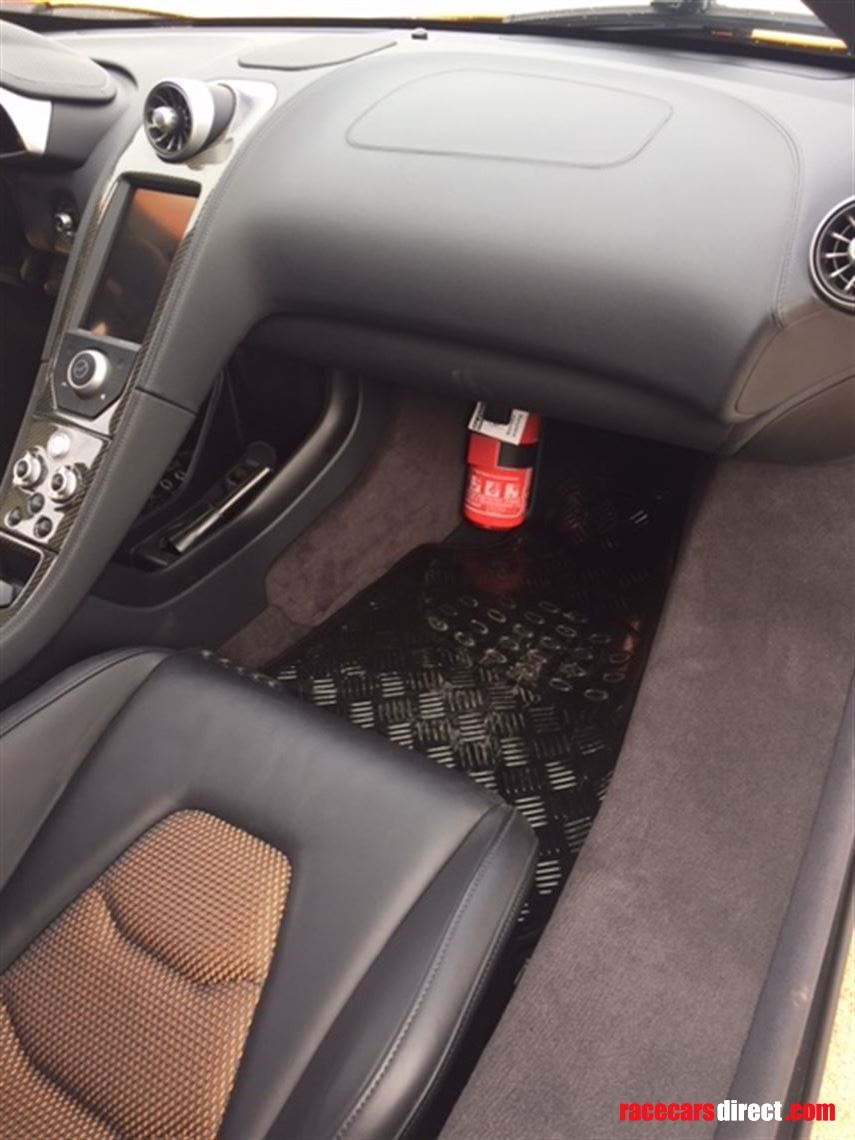 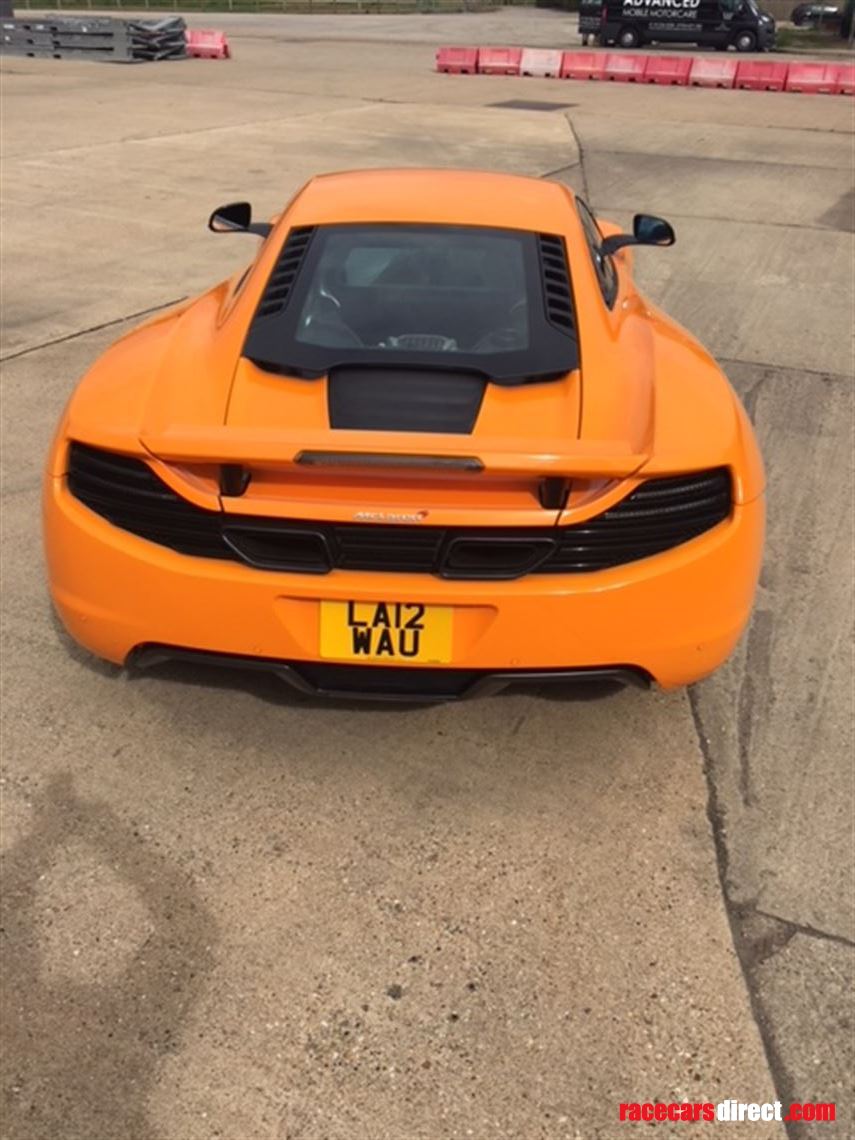 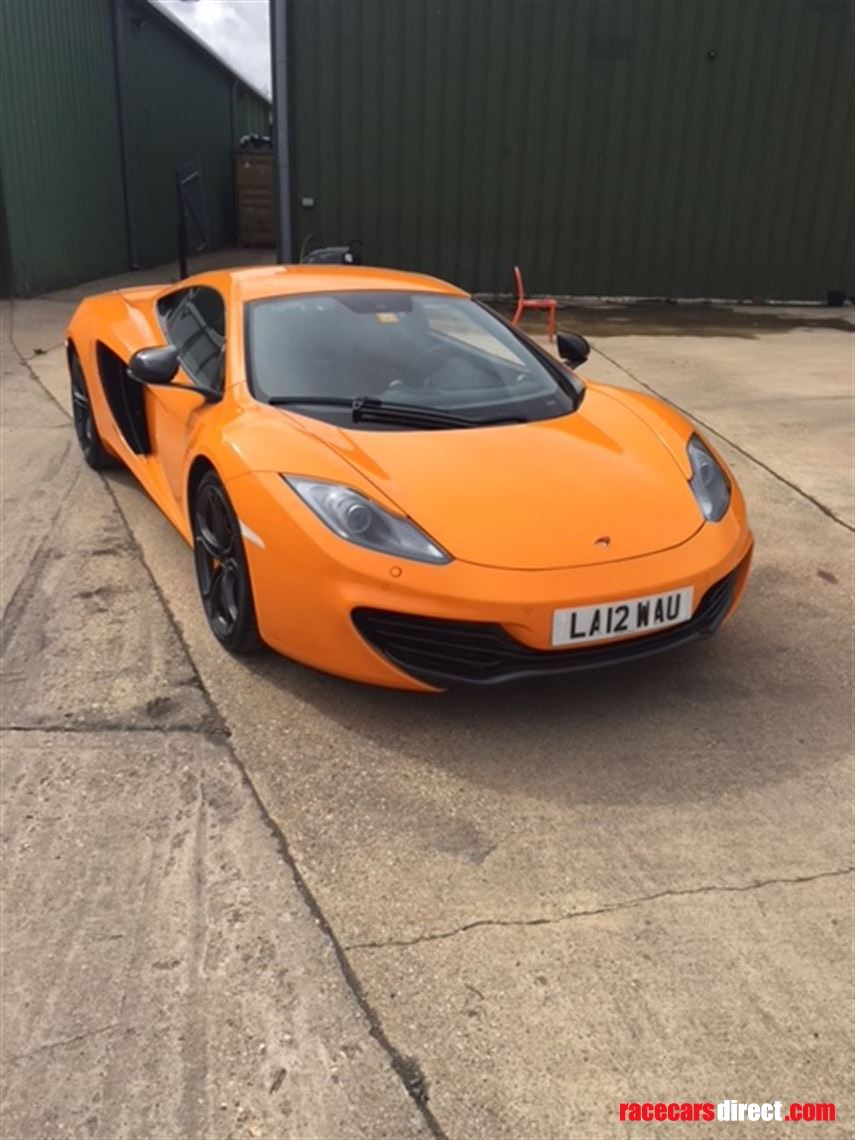 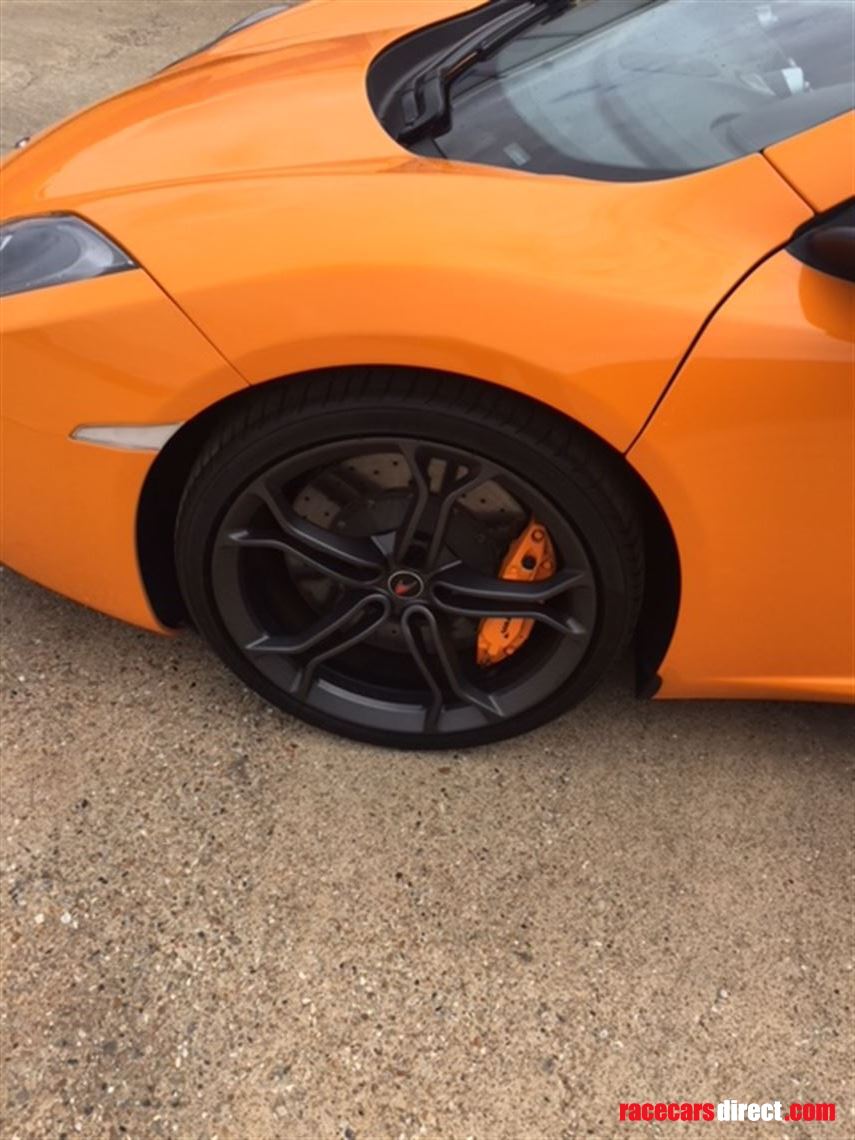 Having astonished the world with its debut supercar of 1992 - the iconic, Le Mans-winning F1 - McLaren re-established itself at the head of the exclusive '200mph' club with the MP4-12C. Publicly unveiled in September 2009, the mid-engined MP4-12C commenced manufacture at McLaren's new state-of-the-art factory at Woking in mid-2011, just after production of the Mercedes-Benz SLR McLaren model had ceased. Its stylist was Frank Stephenson, who had been recruited from Alfa Romeo Centro Stile following spells with Ferrari and FIAT.

BMW and Mercedes-Benz respectively had supplied engines for the F1 and SLR, but for the MP4-12C, McLaren decided to develop its own. The rights to an Indy Car V8 racing engine were acquired from Tom Walkinshaw Racing, and with assistance of Ricardo this was transformed into a 3.8-litre twin-turbocharged unit suitable for a road car. Manufactured by Ricardo at its Shoreham-by-Sea factory, the M838T engine produced 592bhp initially (more following upgrades) with 80% of its maximum torque available as low as 2,000 revs. Power was transmitted via a dual-clutch 'seamless shift' seven-speed semi-automatic gearbox - technology developed in Formula 1 - that permitted pre-selection of the next gear. Another Formula 1 spin-off was 'brake steer' technology, which applies the inside rear wheel's brake during hard cornering to counter the effects of understeer.

All modern supercars are designed with racetrack performance as a priority, but with the MP4-12C McLaren pulled off the difficult trick of endowing it with a ride quality approaching that of a luxury saloon. As Autocar observed: 'The 12C's suspension is remarkable for its ability to absorb bumps and maintain an eerie freedom from pitch and roll, regardless of whether you're on a motorway or a mountain pass. To reach the outer limits of the McLaren 12C's ability you'll need a circuit.' And a circuit would certainly be needed to exploit its manufacturer's claimed top speed of 207mph (333km/h), though it is worth mentioning that Sport Auto magazine achieved an indicated 346km/h (215mph) in 'their' car...

The original coupé was followed by the inevitable spider convertible, various higher-specification limited edition versions, and a GT3 category racer before production ceased at the end of 2013, by which time the car's name had been shorted to just '12C'. In 2012 the McLaren MP4-12C was voted 'Best Supercar' and overall 'Car of the Year' at the Middle East Motor Awards, so it is not surprising that many found delighted owners in that part of the world, the example offered here being one such.

Possessing full McLaren service history, this MP4-12C has covered only some 430 miles and is presented in effectively 'as new' condition.  Serviced by McLaren,  UK V5C Registration  and all books/tools.

With over 420bhp and weighing under 650kg this freshly built Jade 4 is mind-blowingly quick.

KTM X-Bow RR. Almost limitlessly customisable, depending on the configuration level, the "RR" can be