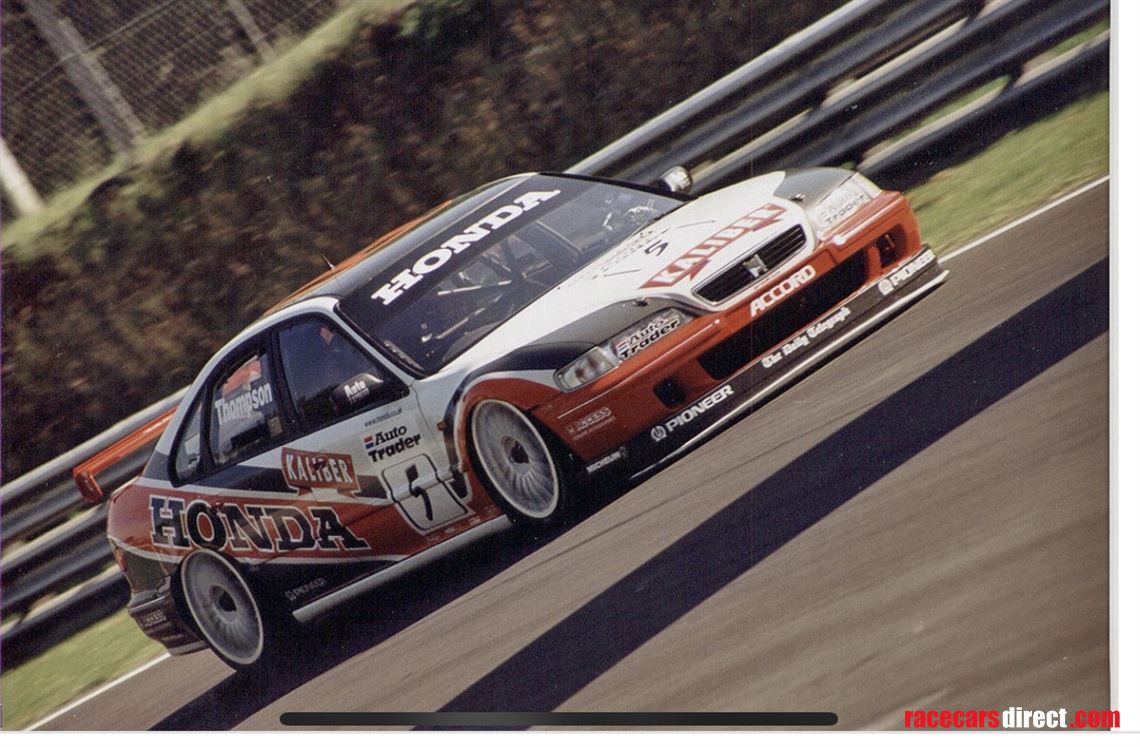 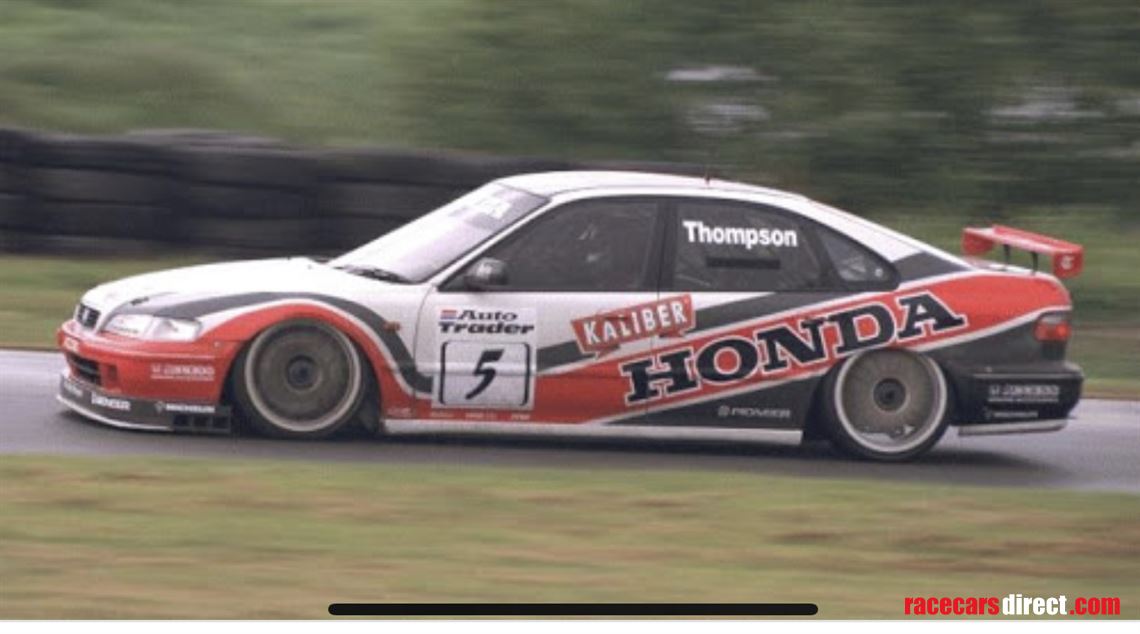 The 1998 Auto Trader RAC British Touring Car Championship was a prominent BTCC season during the ‘golden era’ of touring car racing in Britain. The season consisted of 2 different types of race, a sprint race and a feature race, with the latter involving a compulsory pit stop. Honda went to Prodrive with there vast experience of building and running cars asking  them to build and run 2 works cars for 1998 season the Honda/Prodrive team were featured in top gear Vicky butler henderson at the first race of the season with This car and its sister car

This car was driven by James thompson for most of the season prodrive built a new car for him with a few races remaining in the season then selling this car to d.c cook for Paula cook

Spark plug covers made of carbon and Carbon-Kevlar for Honda engines, К-Series and B-series

Rare Australian-built GT. 1 of just 14 Milano GTs & the first to have a Holden 3-litre fitted.