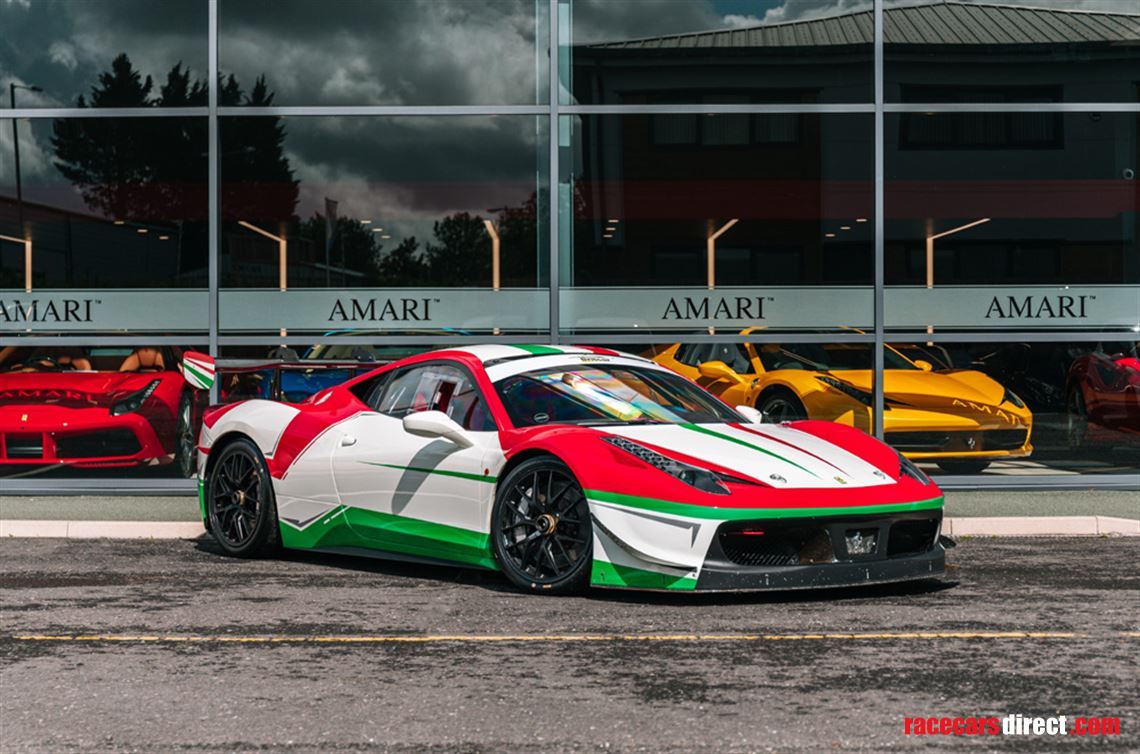 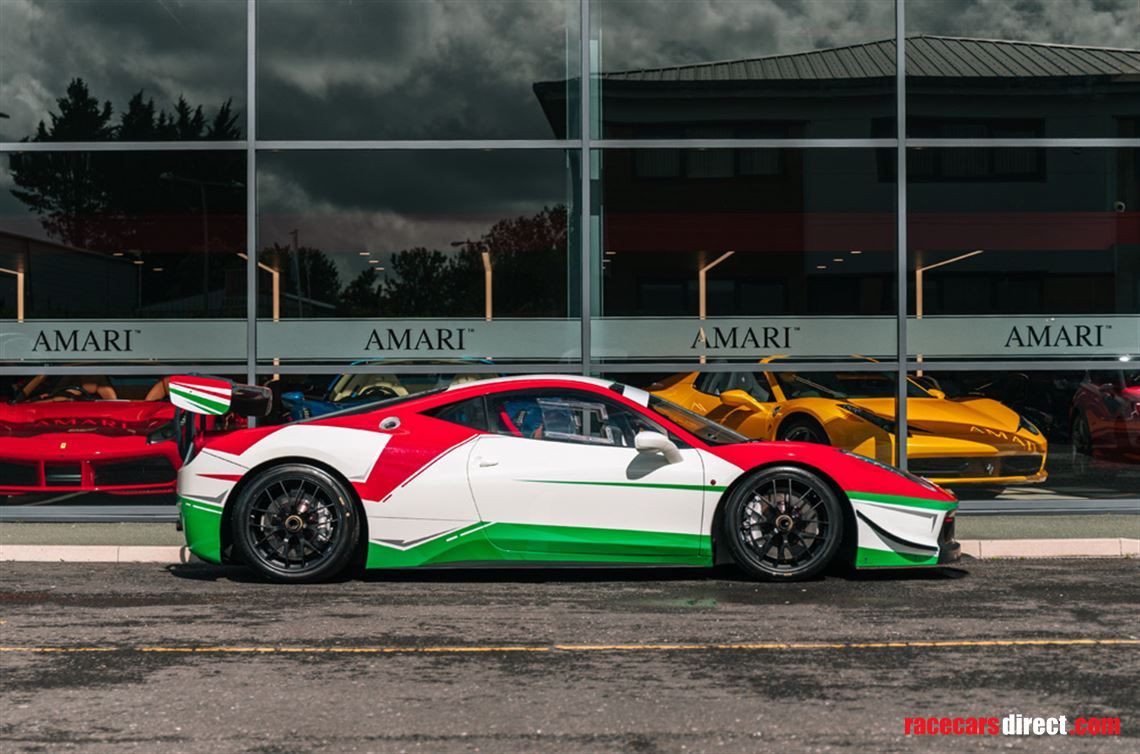 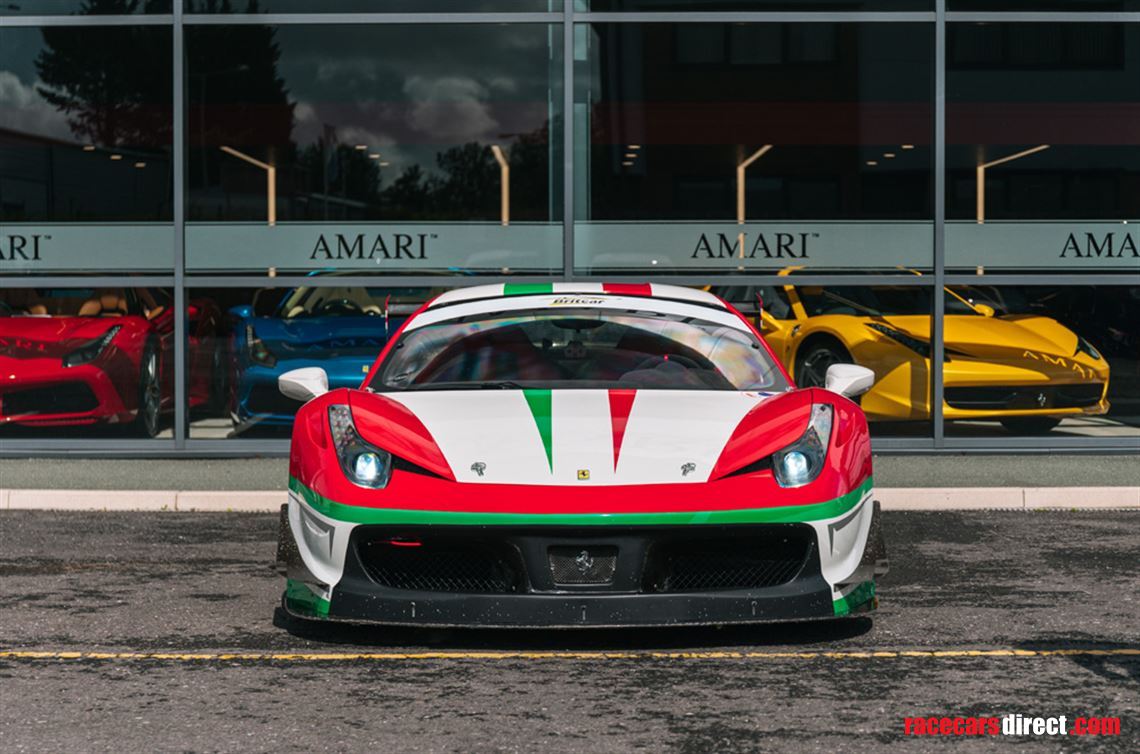 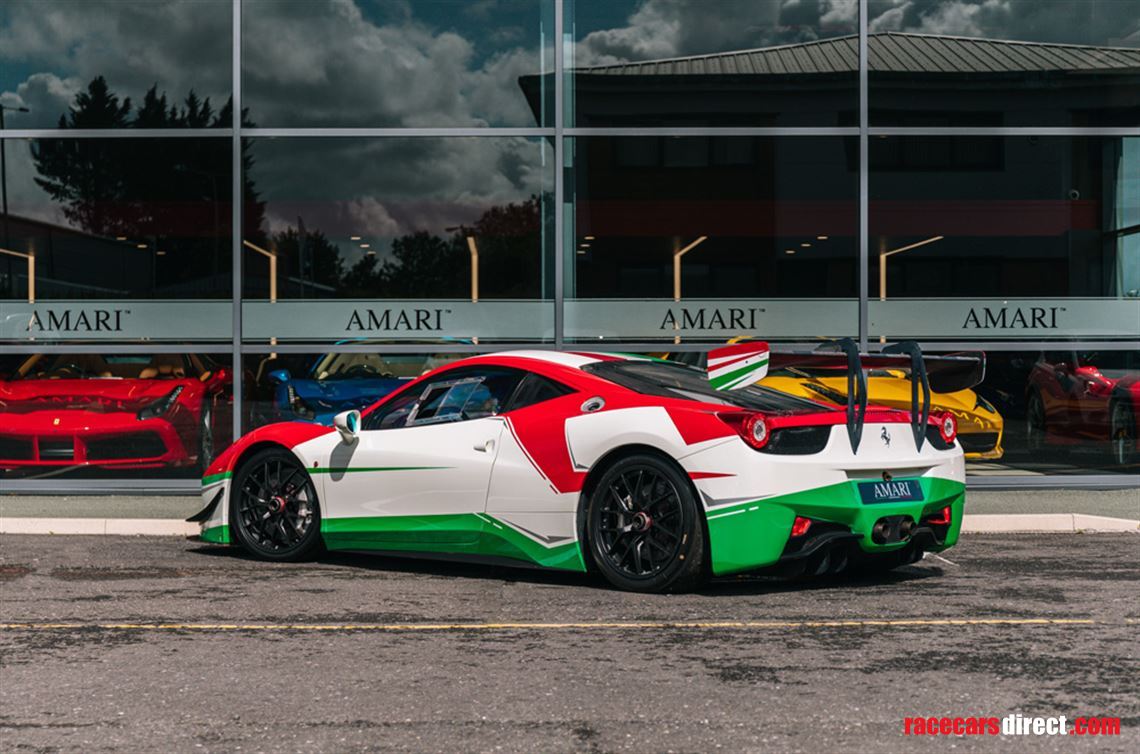 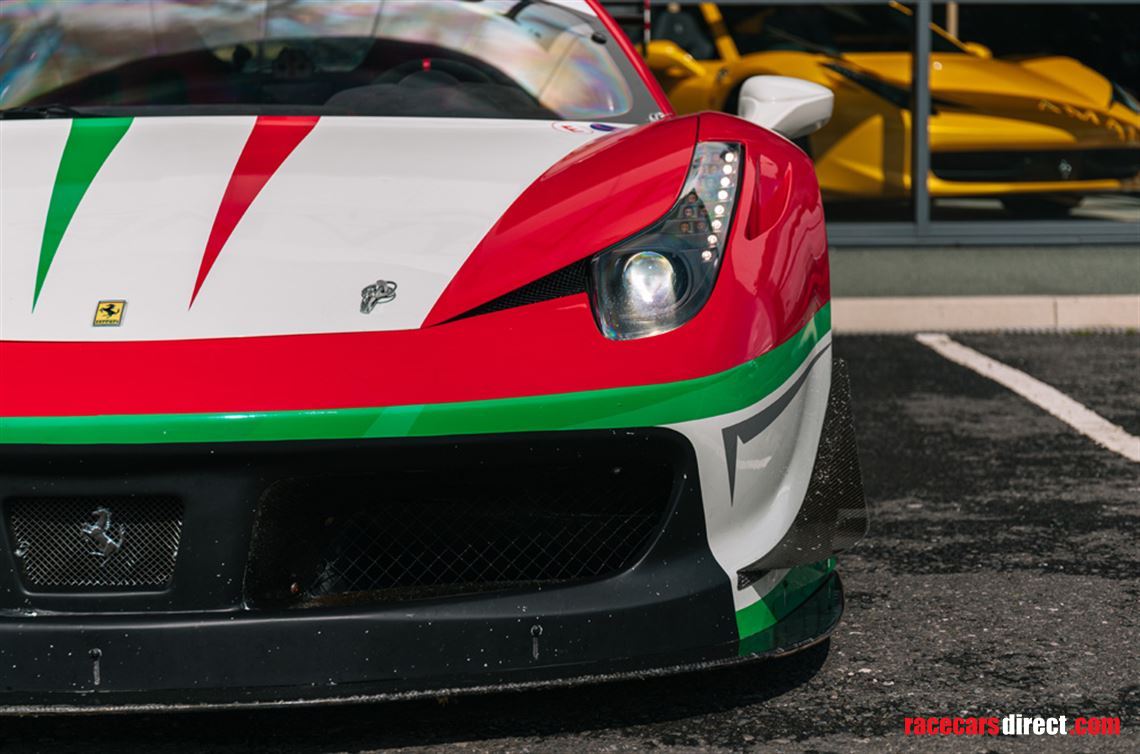 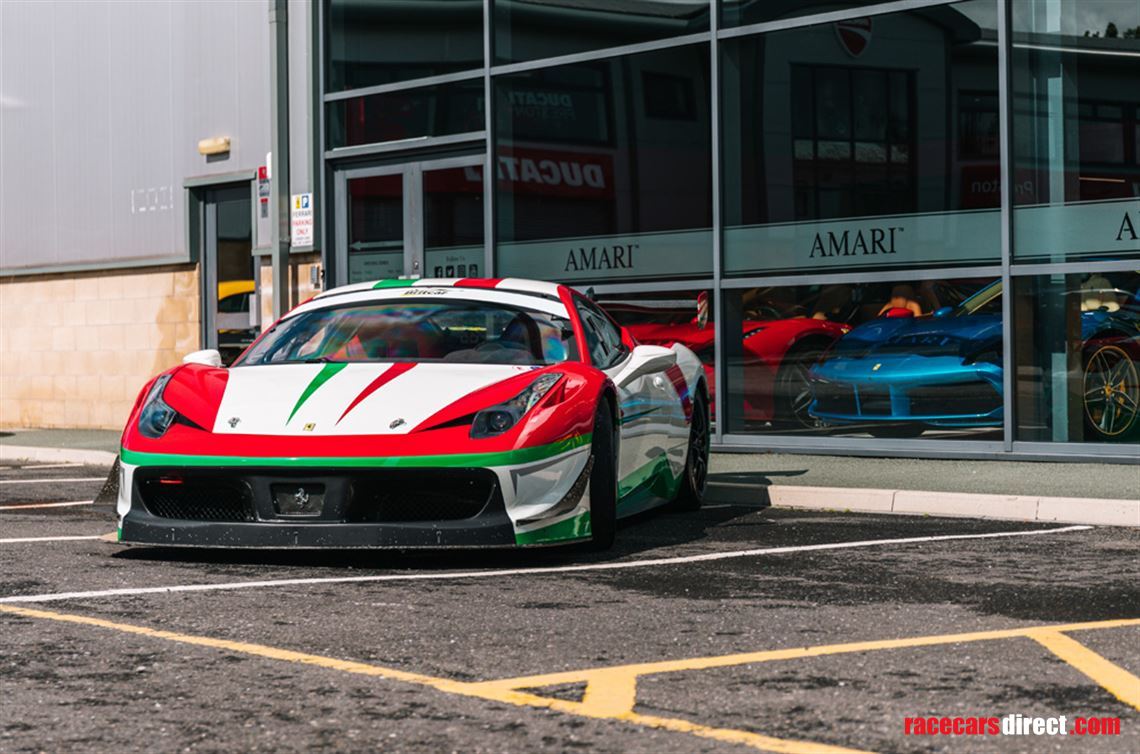 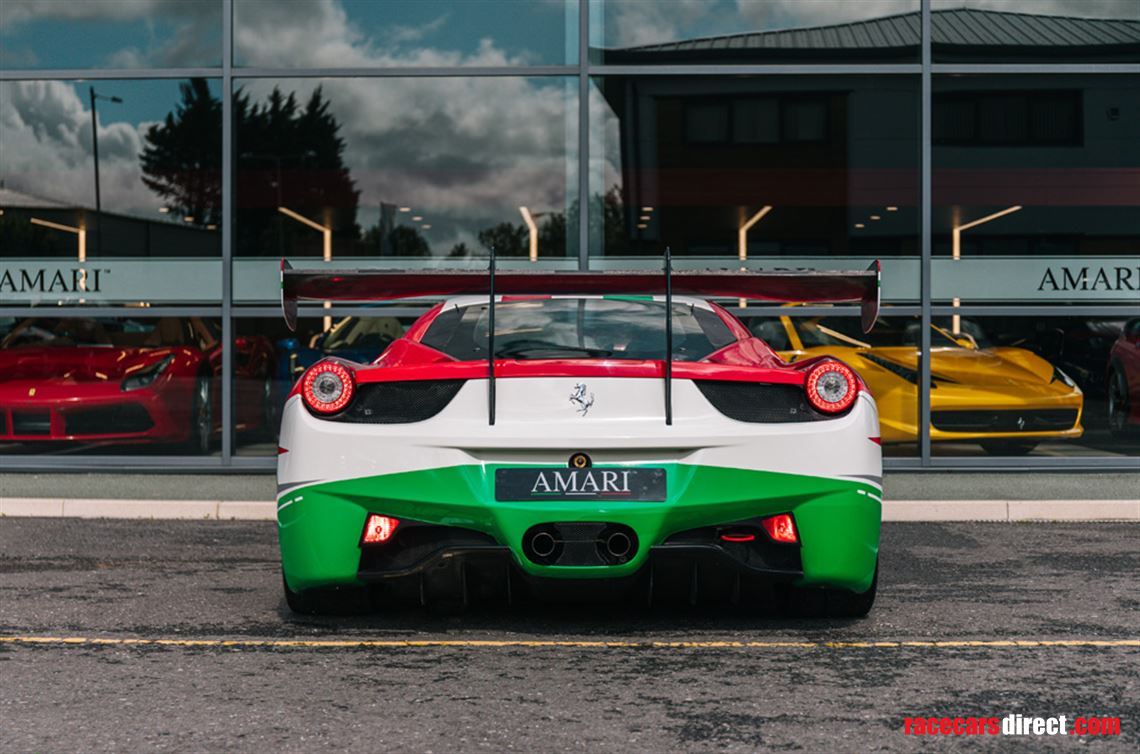 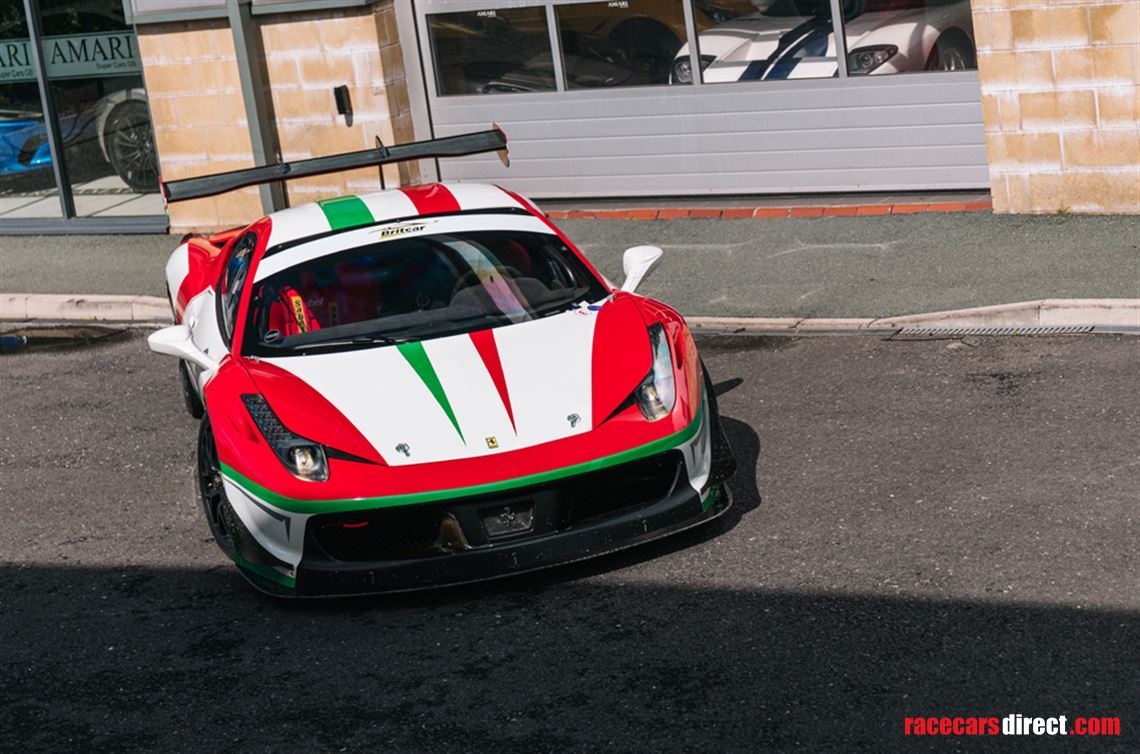 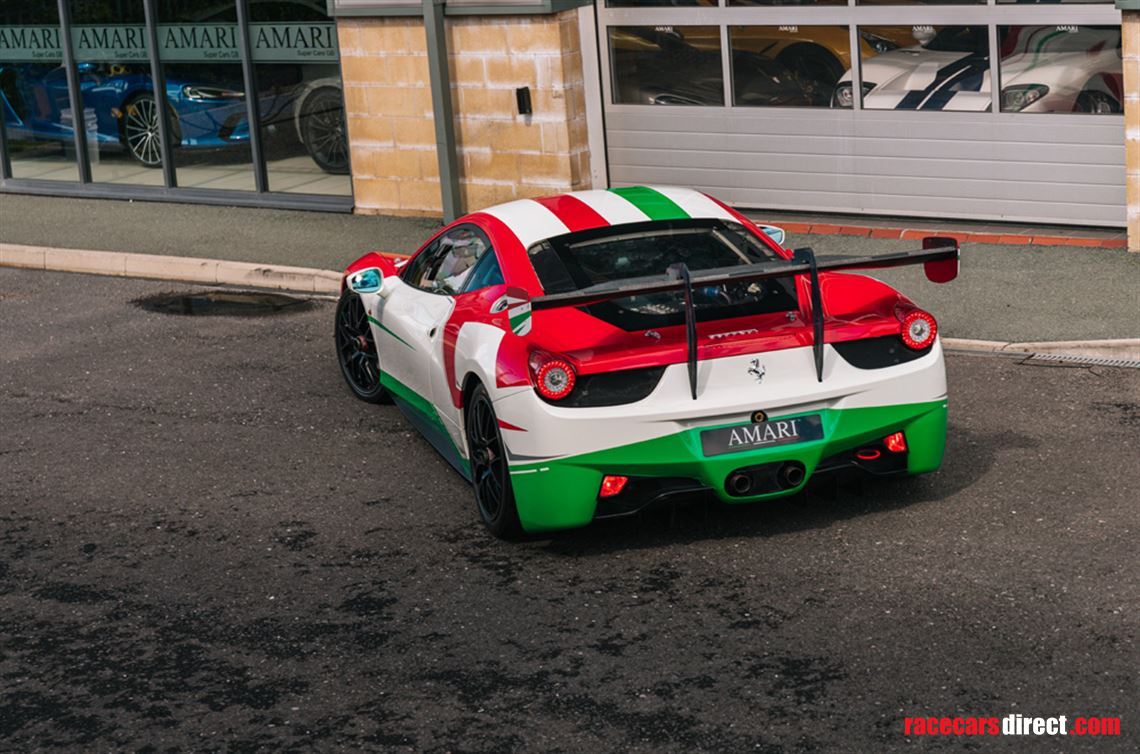 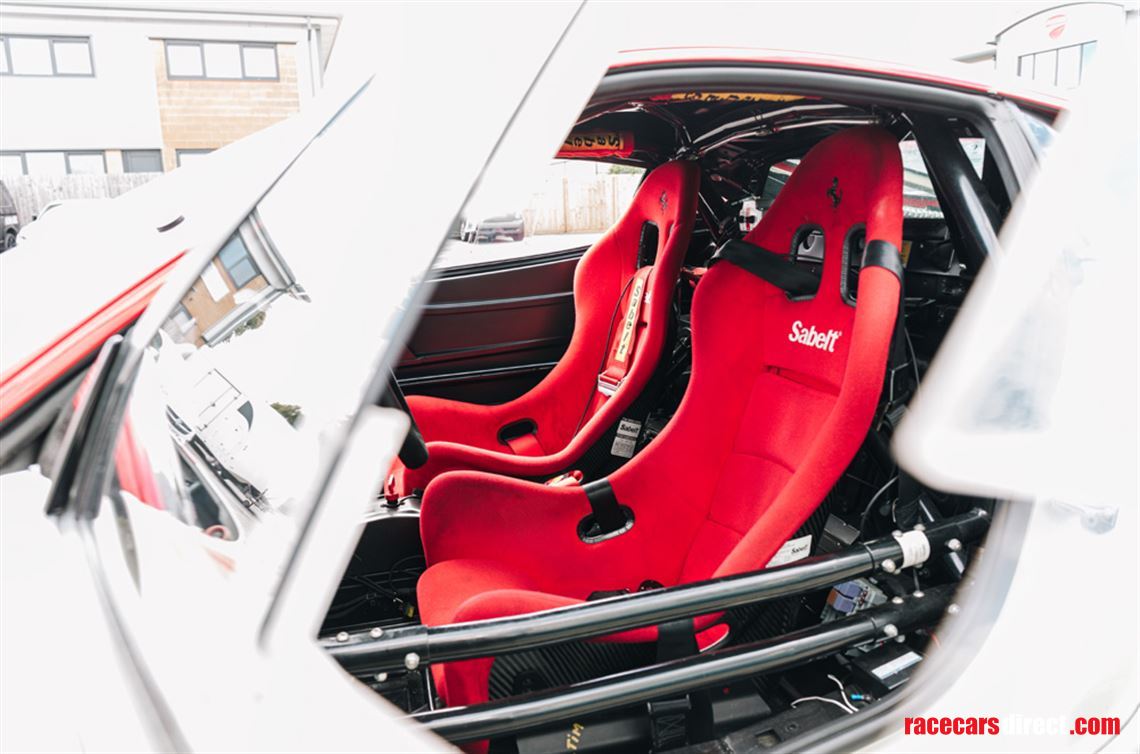 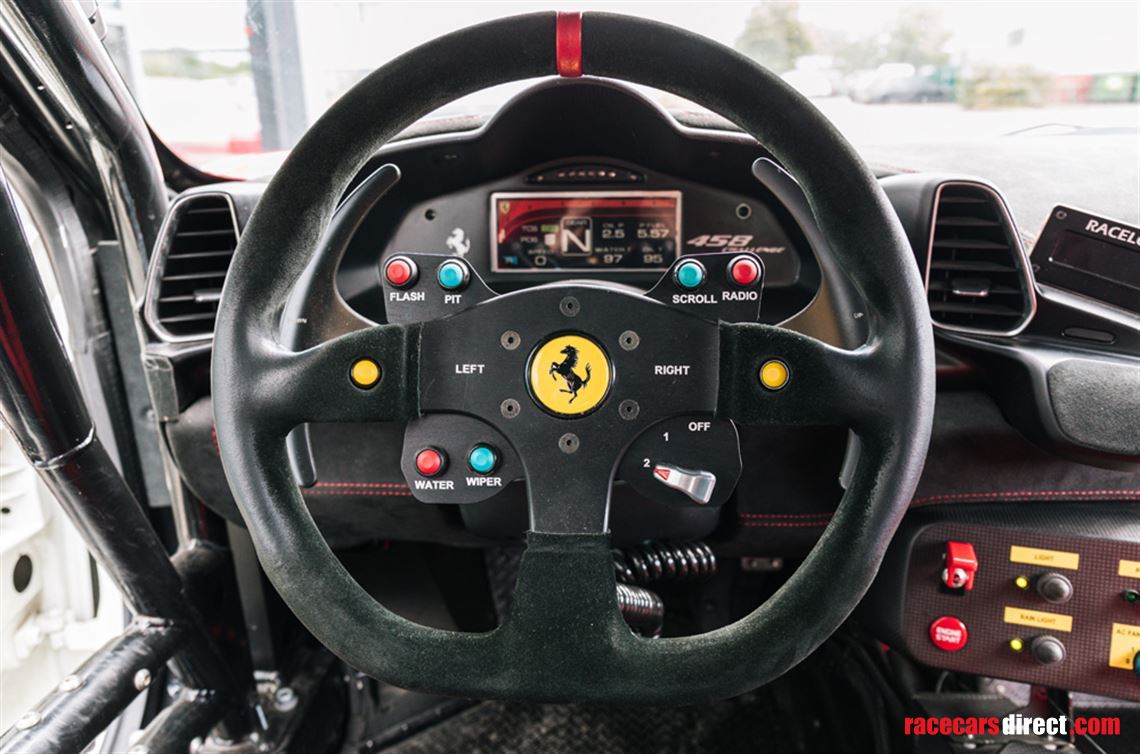 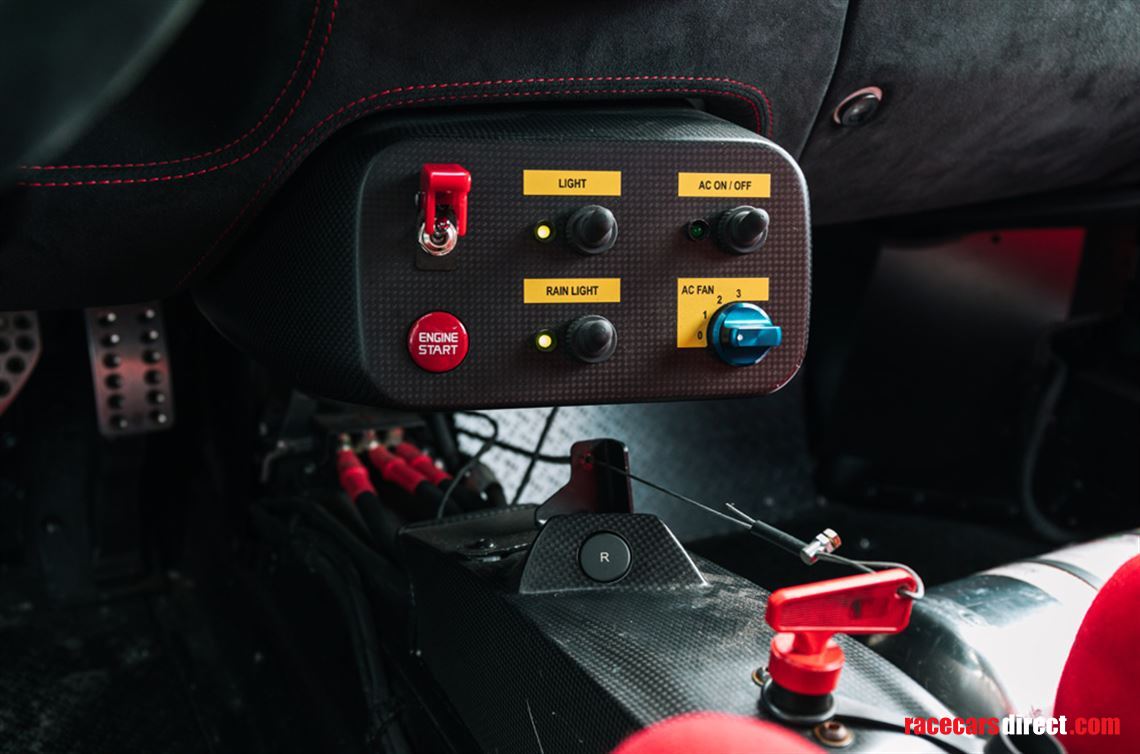 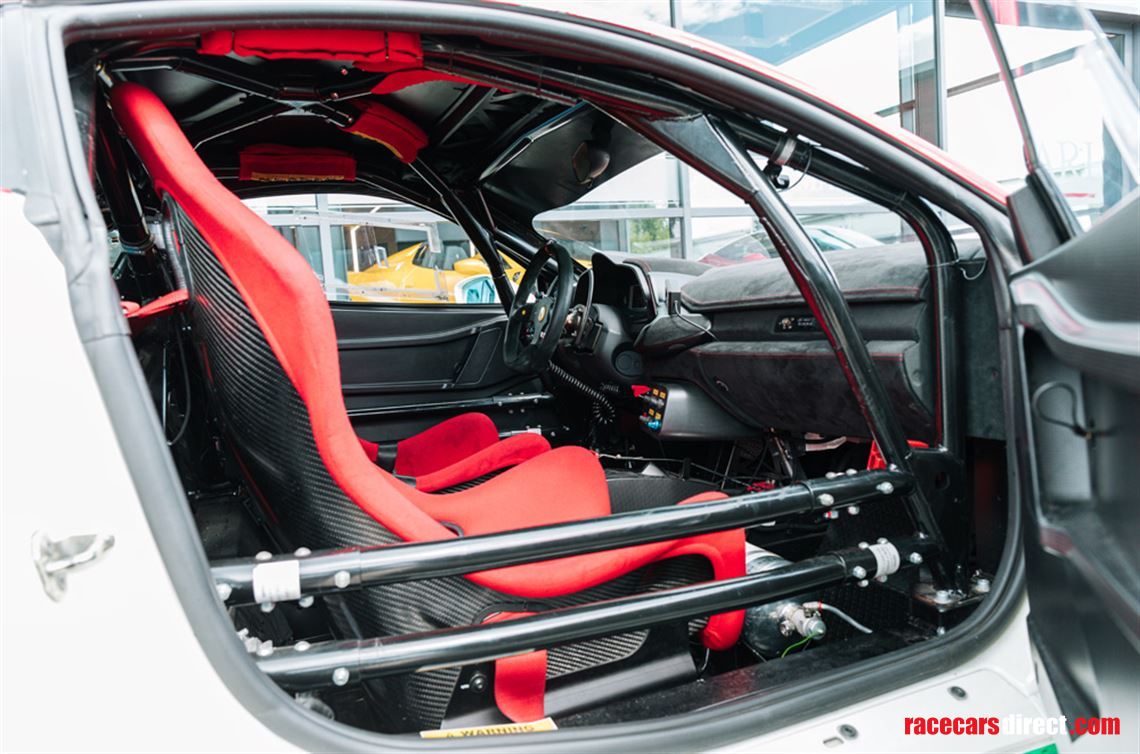 The Ferrari Challenge series was launched in 1993 as a way of giving amateur drivers the opportunity to experience the thrill of motor racing on some of the most iconic circuits around the world with dealership and factory support. It has grown into a global programme with separate series in the UK, Europe, North America, and Asia Pacific and remains the longest-running single-marque racing series in existence.

To date there have been six 'Challenge' models, and the 458 Italia Challenge was the fifth offered by Ferrari for the series, replacing the 430 Challenge which had been campaigned since 2007. Much like its predecessors, the 458 Challenge was largely based upon its road-going sibling, the 458 Italia, albeit with a plethora of optimisations for use on the track.

Conspicuously and perhaps in recognition of just how potent the road car was, the 4.5-litre, naturally aspirated V-8 engine remained largely untouched, still producing 570 bhp at 9,000 rpm. Only minor tweaks to the gear ratios and recalibration of the dual-clutch F1 gearbox were deemed necessary for the track version, and even then only to improve low-range torque to improve drivability on the circuits.

However, significant changes were made to the chassis, bodywork, and interior of the car. To begin with, the car was put on a serious diet, with the thickness of the aluminium bodywork reduced and in certain areas replaced with carbon-fibre panels. In addition, the glass windows and windscreen were replaced with polycarbonate alternatives. Complementing the weight savings were changes to the suspension setup of the car. Stiffer, shorter springs and light alloy dampers replaced their road-going counterparts and permitted a lowering of the car by two inches. At the same time, solid steel motorsport bushings took the place of conventional rubber items and lightweight 19-inch forged wheels wrapped in Pirelli slick tyres completed the entirely track-focussed configuration. The effect of the changes was summed up by Road & Track when they back-to-back tested the 458 Italia and 458 Challenge in 2011: 'Put simply, stepping out of a 458 road car and into the Challenge car seems like a totally different world...this is an all-business race car.'

The 458 Challenge was also the first in the series to offer drivers the assistance of F1-Trac stability control, with three modes permitting progressively more traction-control assistance from the onboard electronics to aid less experienced drivers in low-grip conditions. Naturally, the interior is an entirely no-frills affair-fully stripped out with fixed racing bucket seats, six-point harnesses, FIA-approved roll cage, and a digital instrument cluster.

This particular example has been known to AMARI for many years. Having only been competitively raced three times and the rest all private track day use, it remains eligible for both GT Cup & Britcar series. It has been maintained with no expense spared first by FF Corse and more recently by JMH Automotive.
Currently offered for sale in a Tricolore inspired livery

The car is fitted with:

Possibly The Earliest Surviving M3 Race Car, built by Matter in 1986, Car no 3!