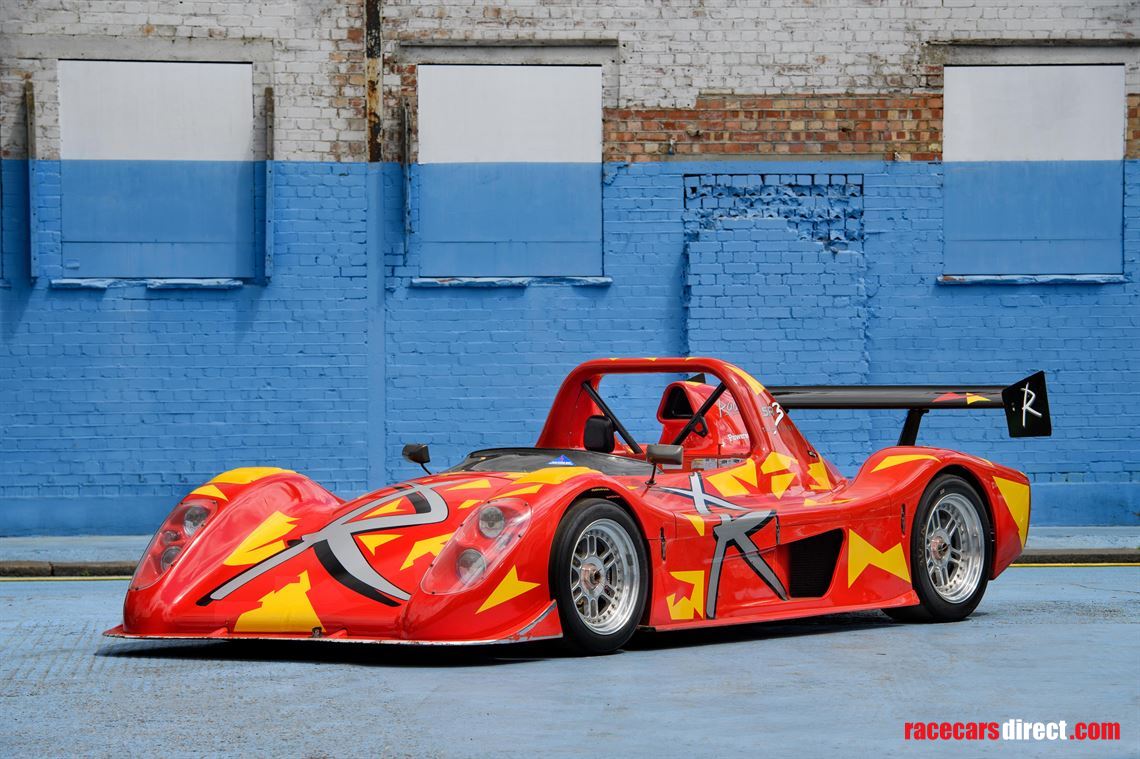 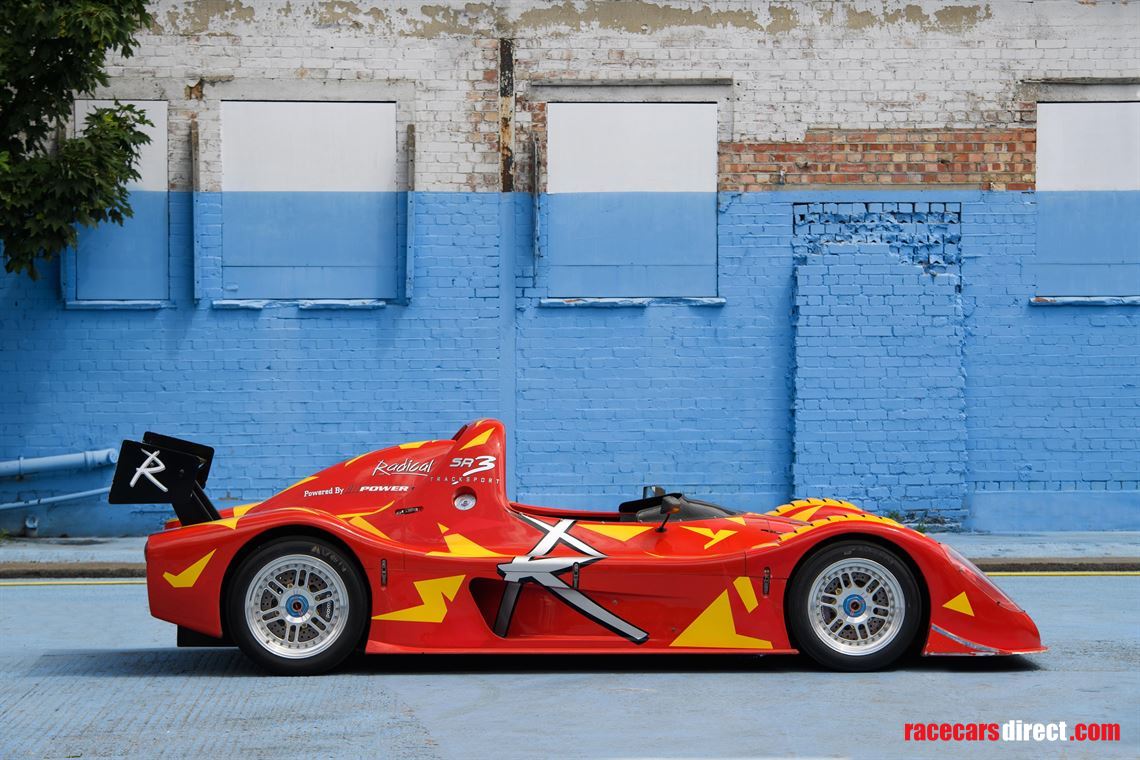 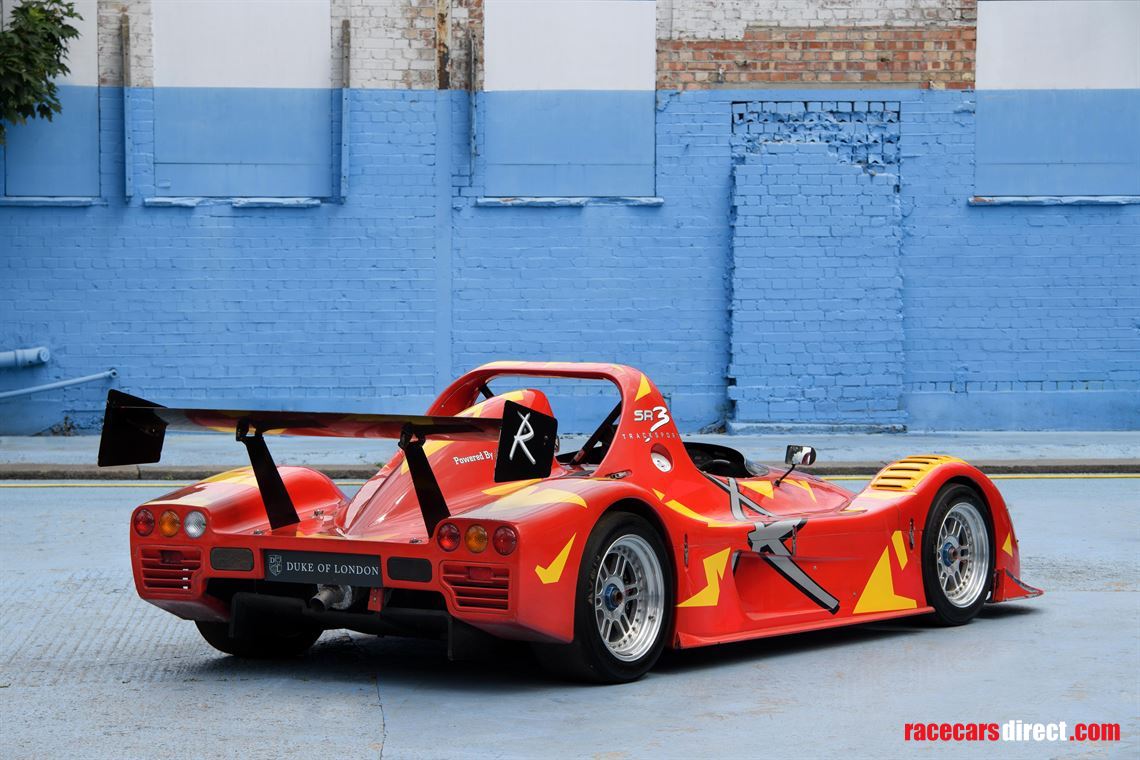 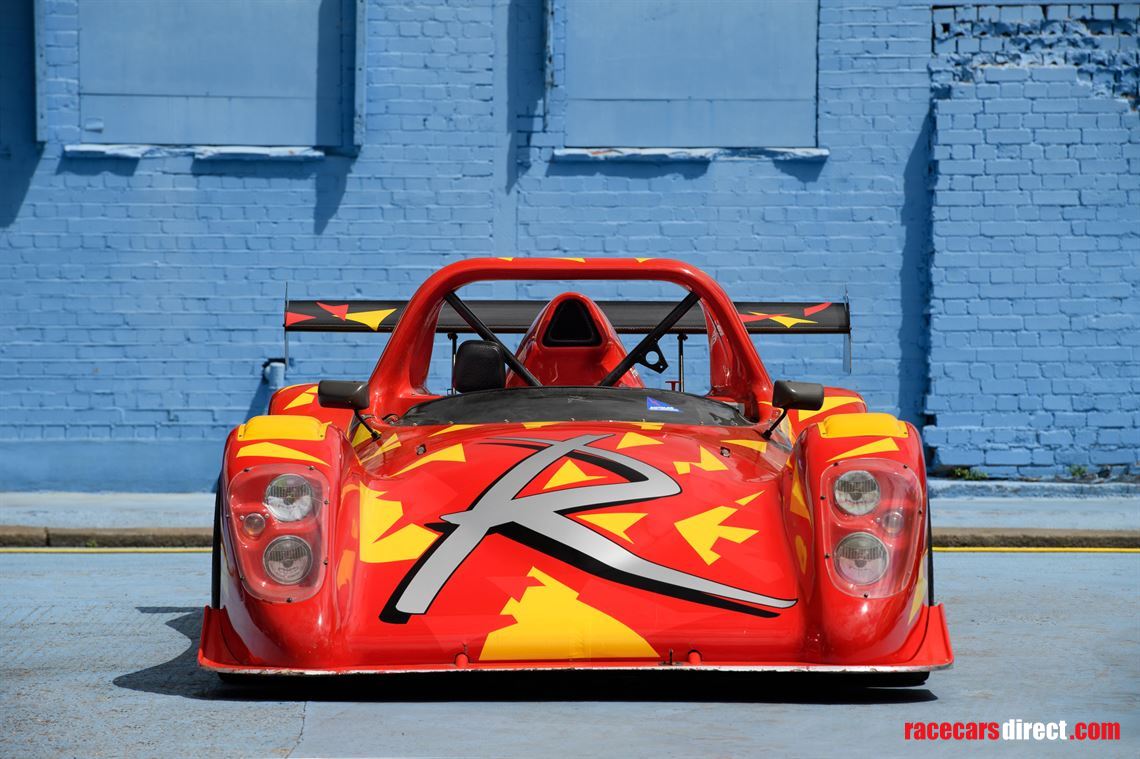 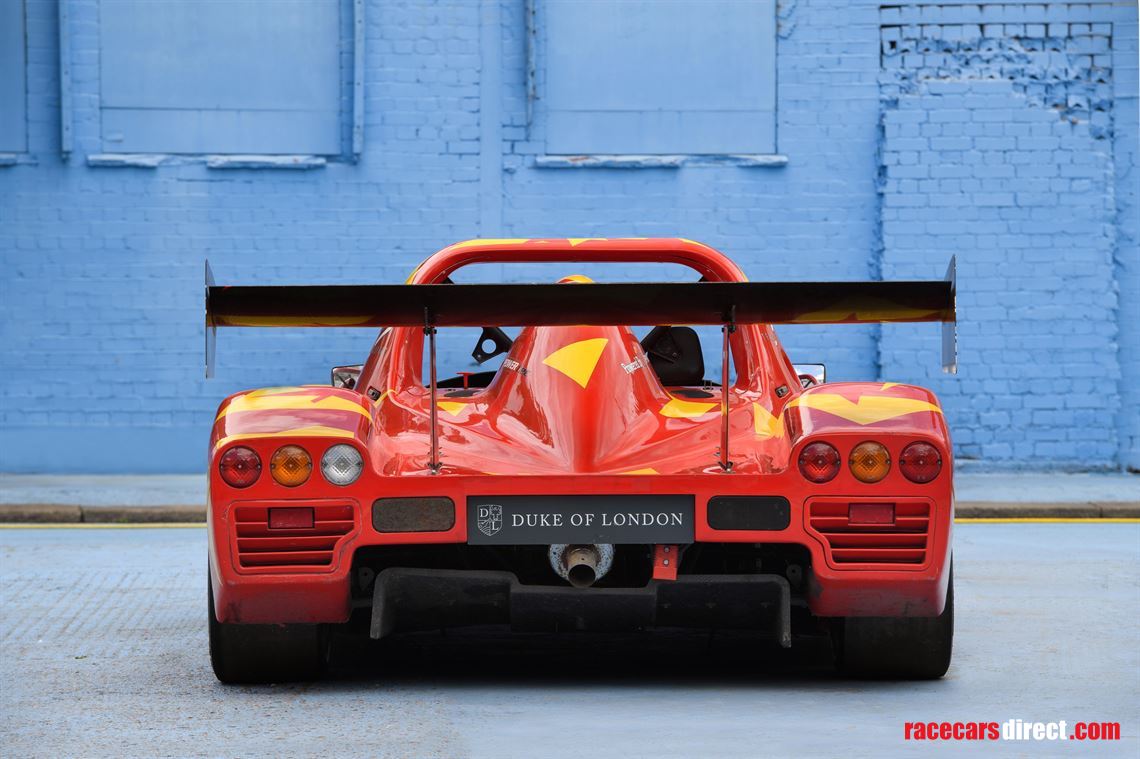 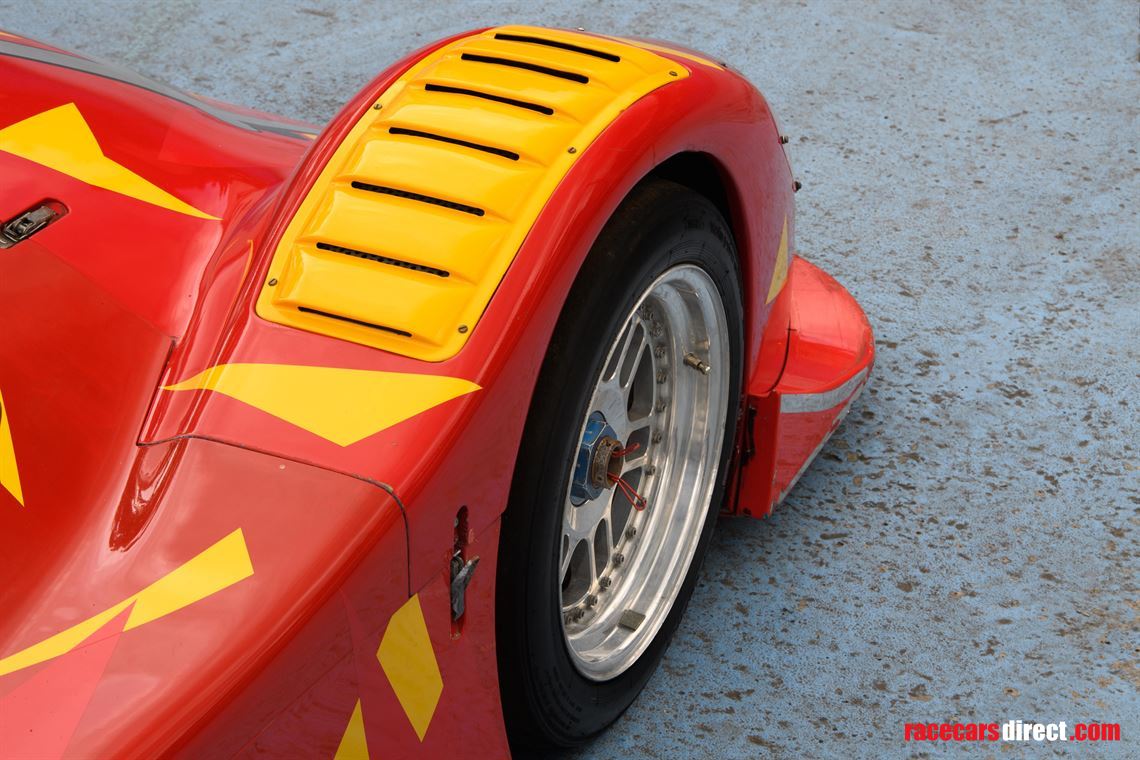 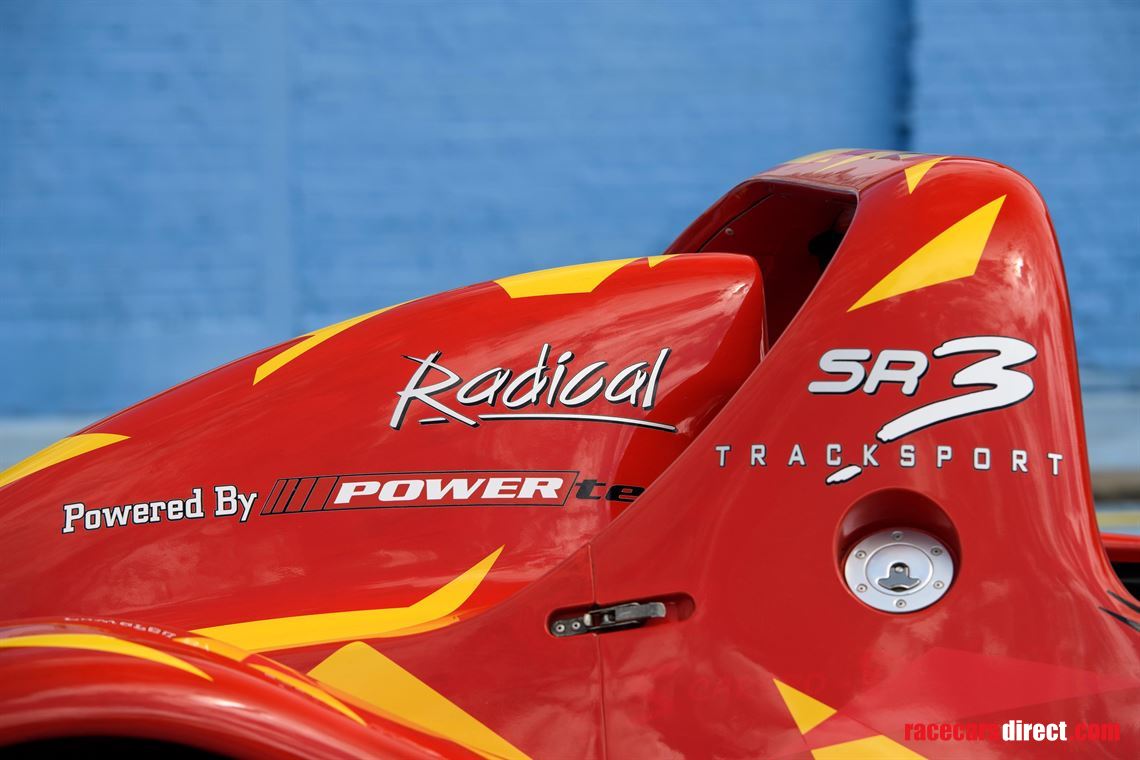 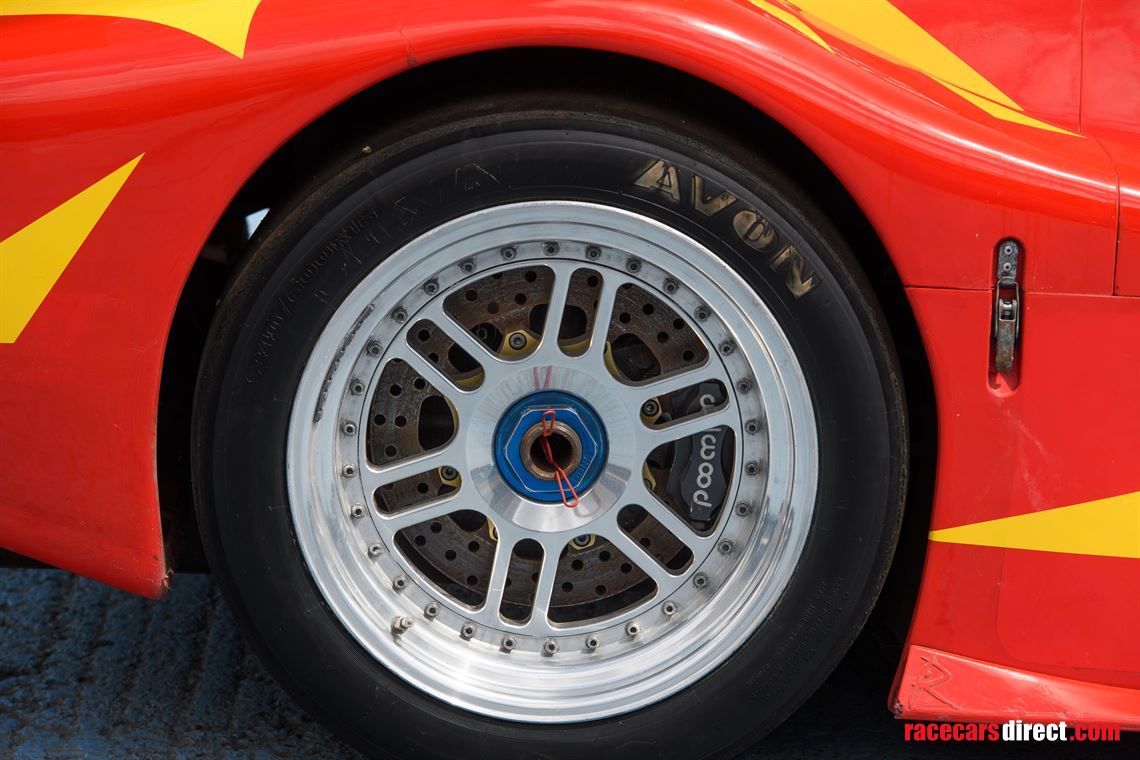 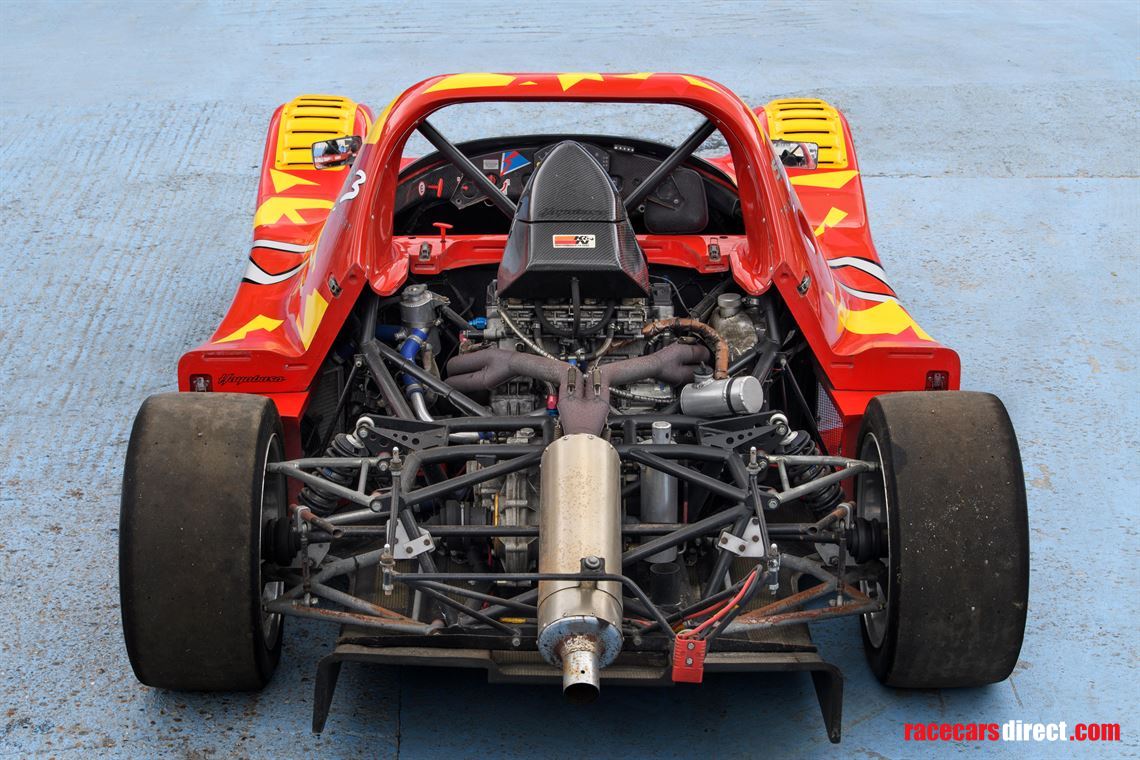 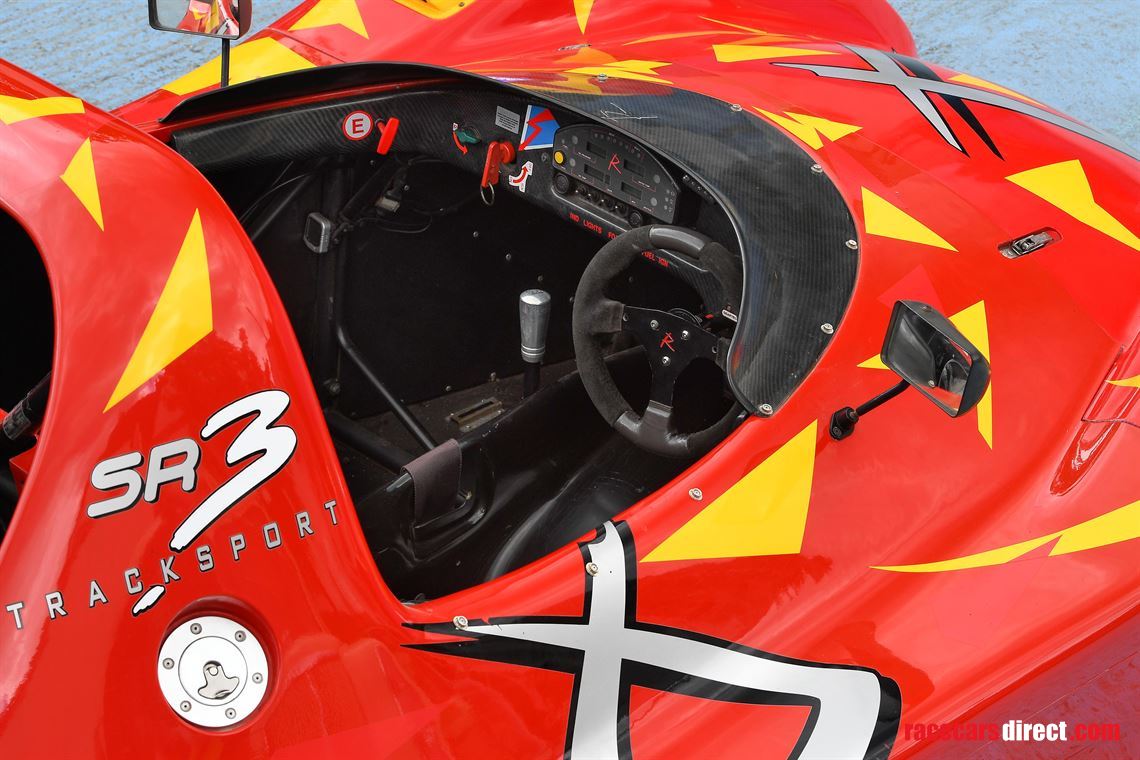 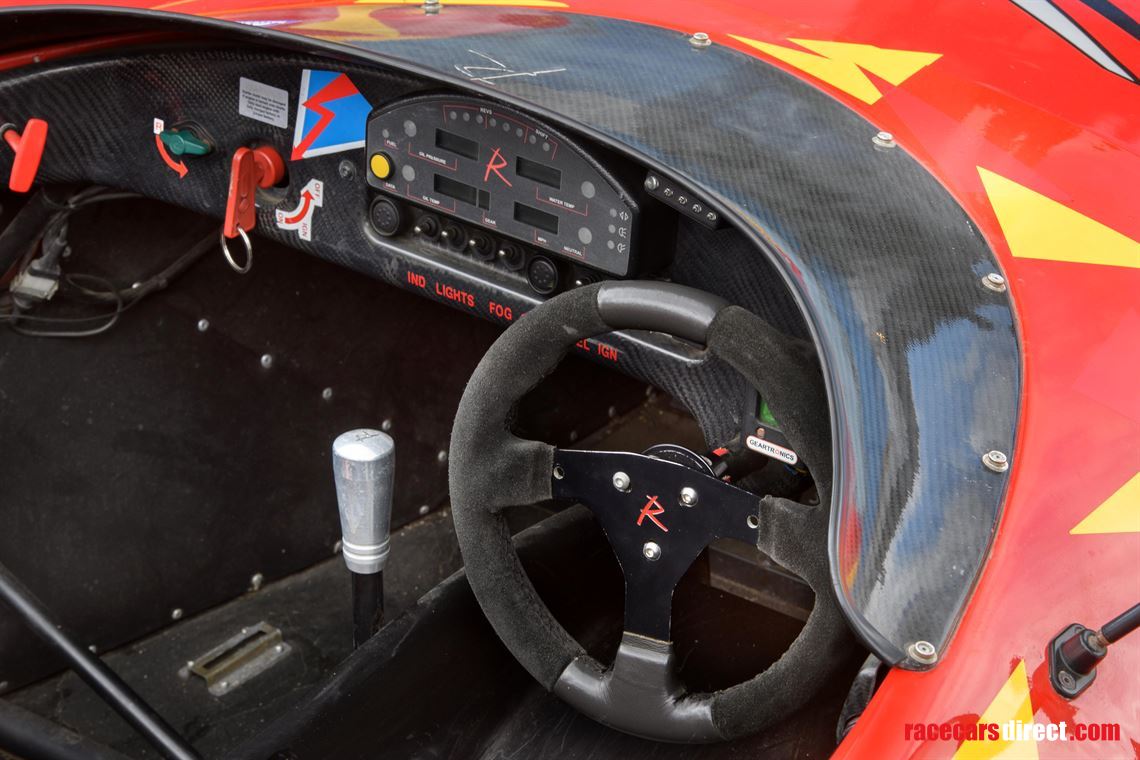 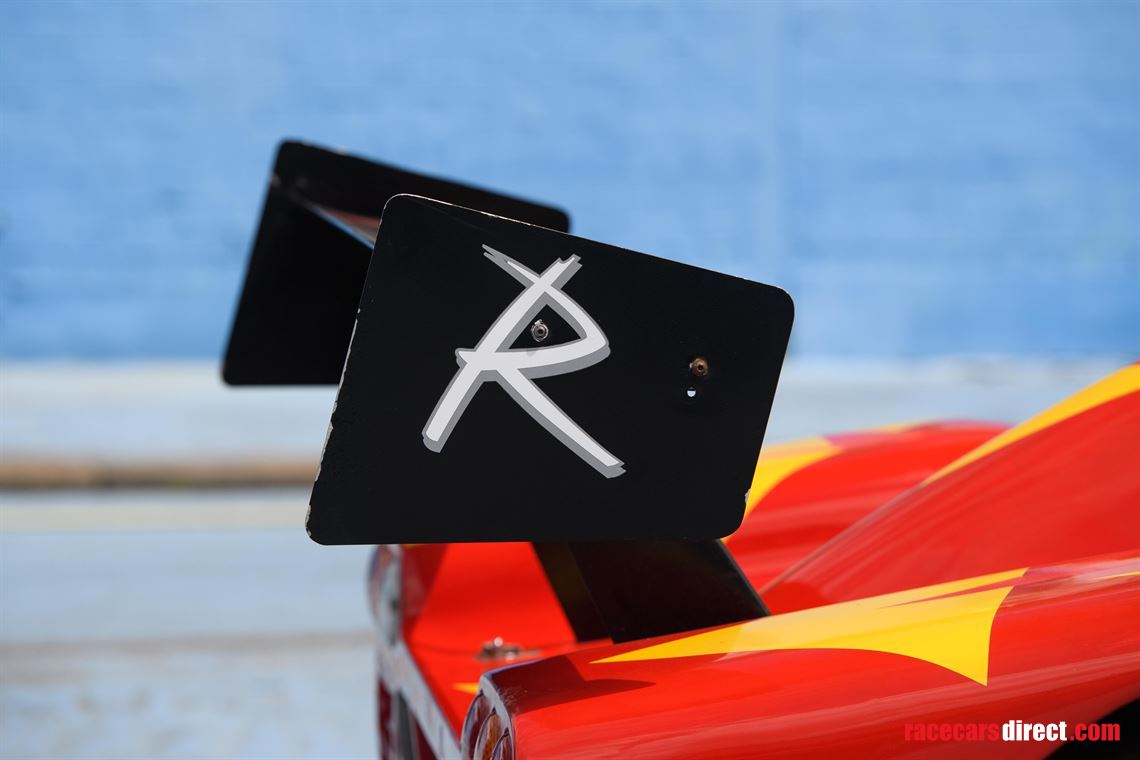 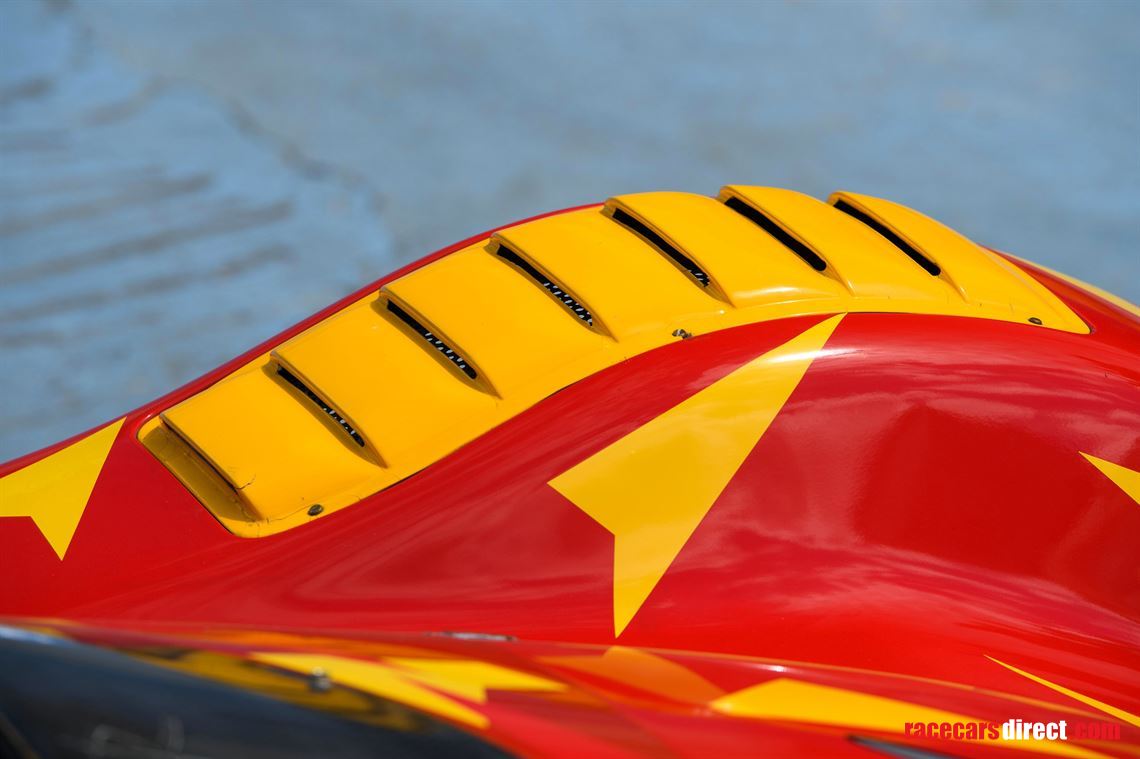 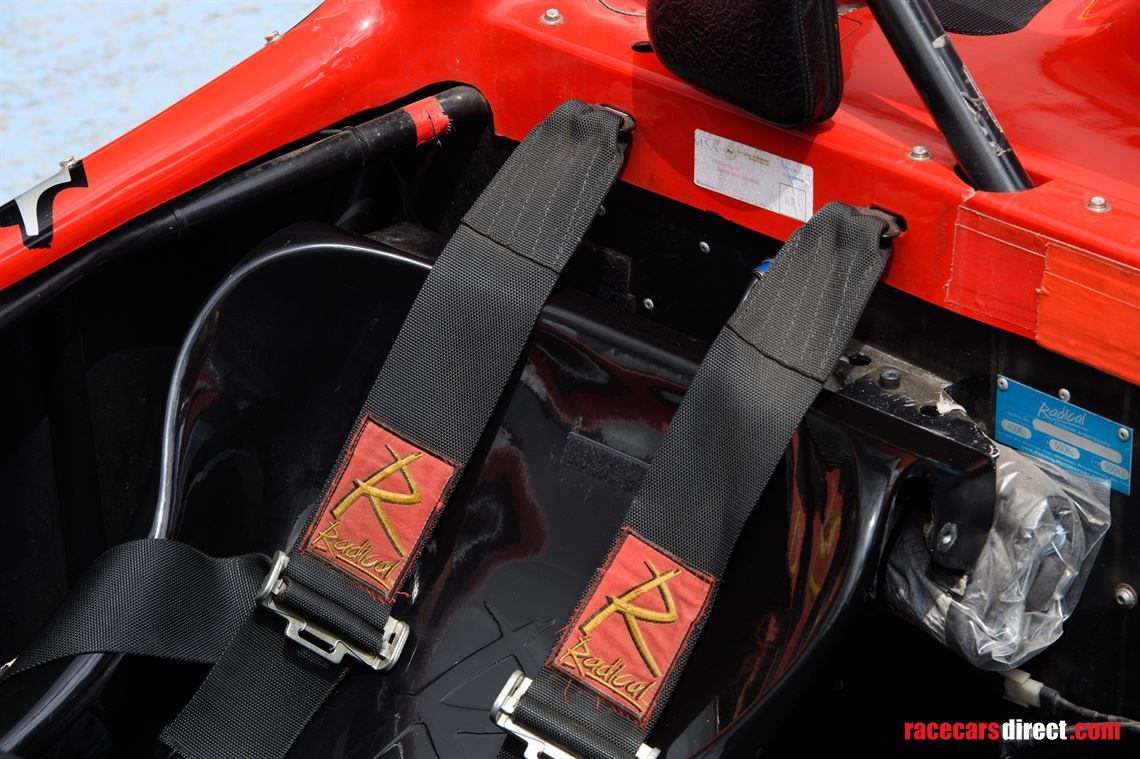 A fine example of the archetypal track day demon, this 2002 Radical SR3 is the original press car as seen in EVO Magazine and others that previously held the Sports Libre class record at Harewood Hillclimb, was twice winner of the Auto 66 Championship, twice winner of the BARC Yorks and gained class wins at Harewood, Elvington, Croft, Olivers Mt., Curborough and more.

Originally fitted with a Kawasaki ZZR 1100 engine, this was upgraded by the factory in 2004 to a Hayabusa RPE Powertec 1400. Having been most recently used as a hill climb car, this SR3 has had the suspension redesigned by Allan Staniforth to include GAZ dampers and replacing the Nik-Link system with traditional anti-roll bars.

The car has seen little use since a factory engine refresh and has not been used over the last three seasons due to other commitments, and is now seeking a new owner to fully enjoy the car. Sold with two sets of Image rims and spares including 45 litre fuel tank, crash box, twin seat, the original Nik-Links, lighting and wiring set, this SR3 is ready to embarrass any supercar at your nearest track day.

Aluminium fuel tank with pump and housing for Radical SR3