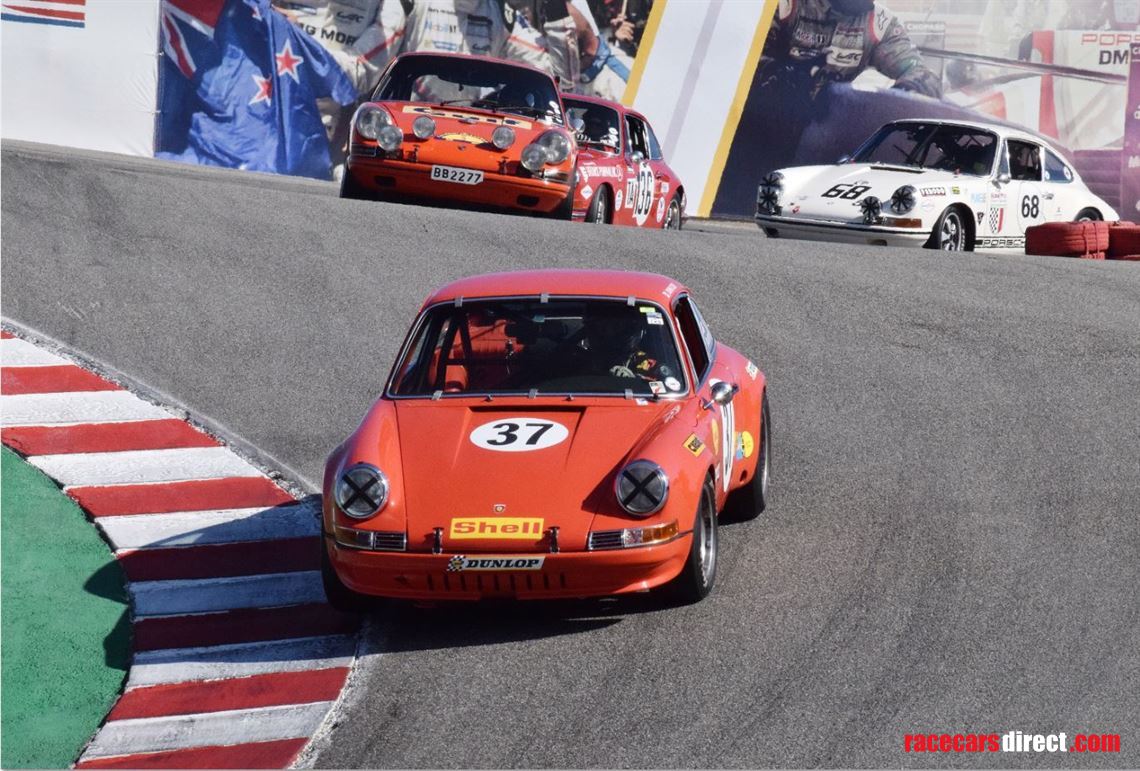 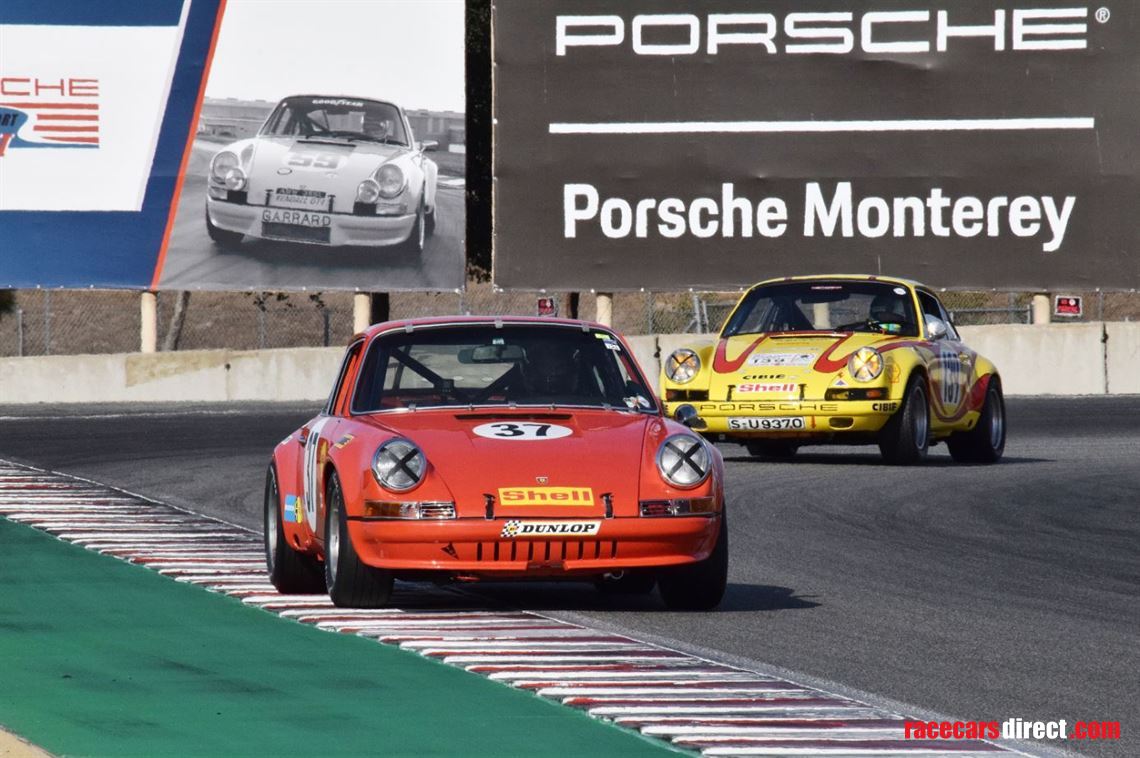 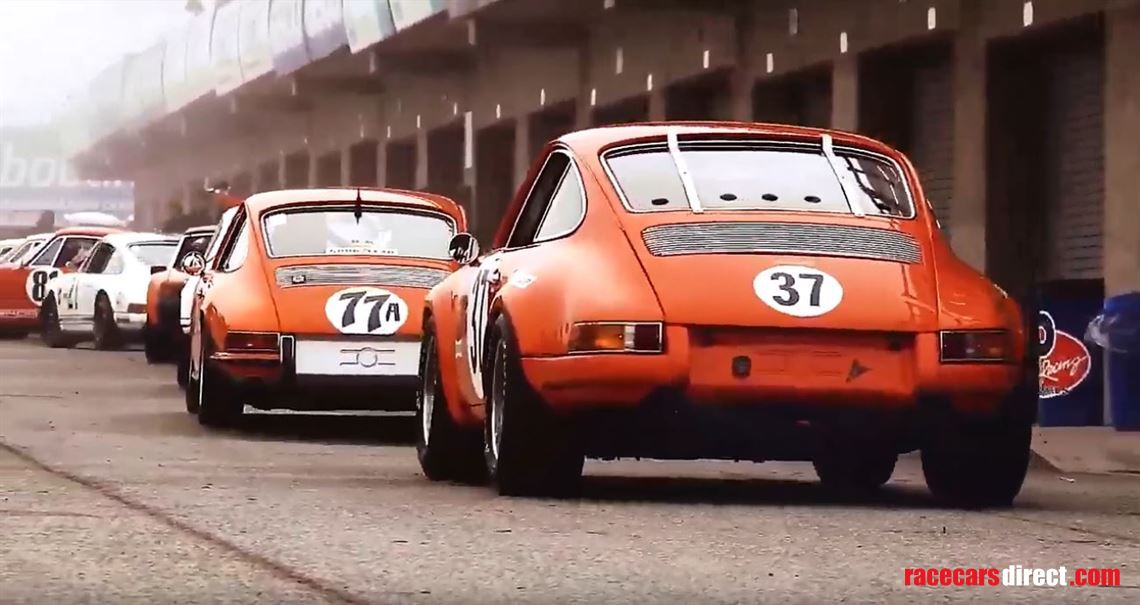 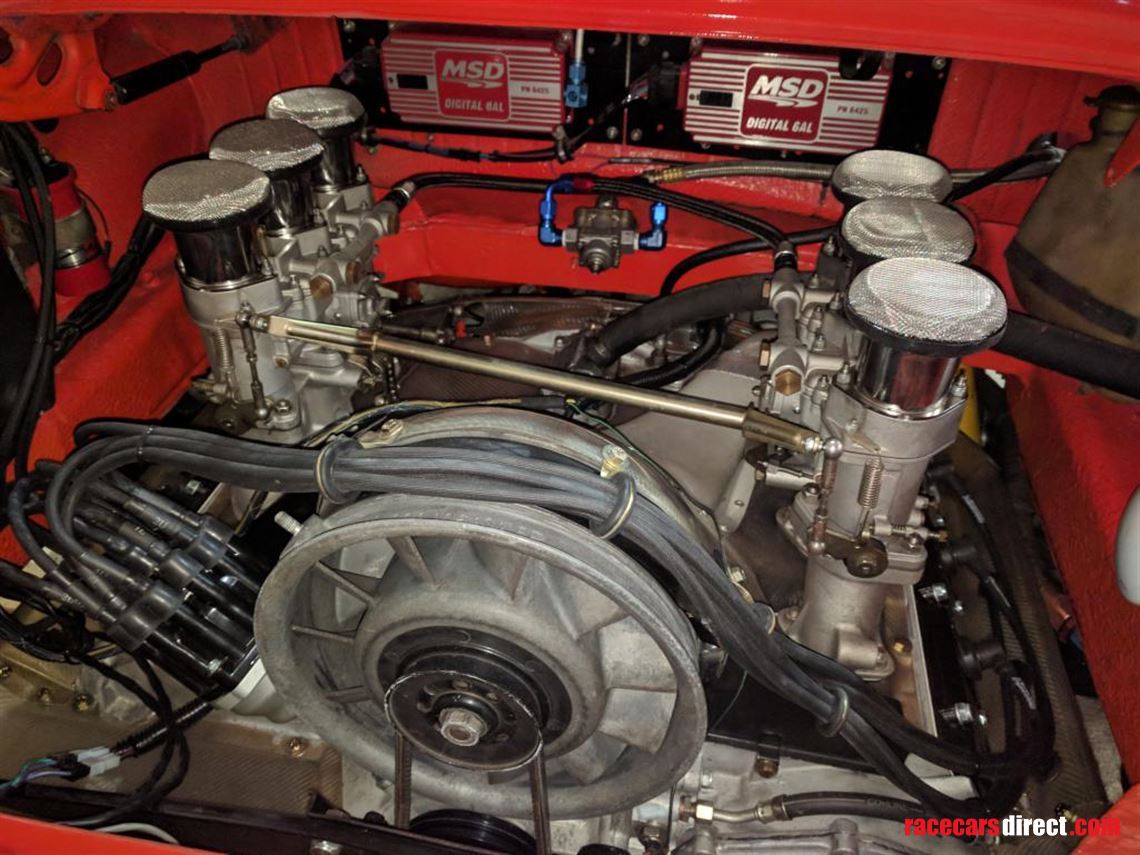 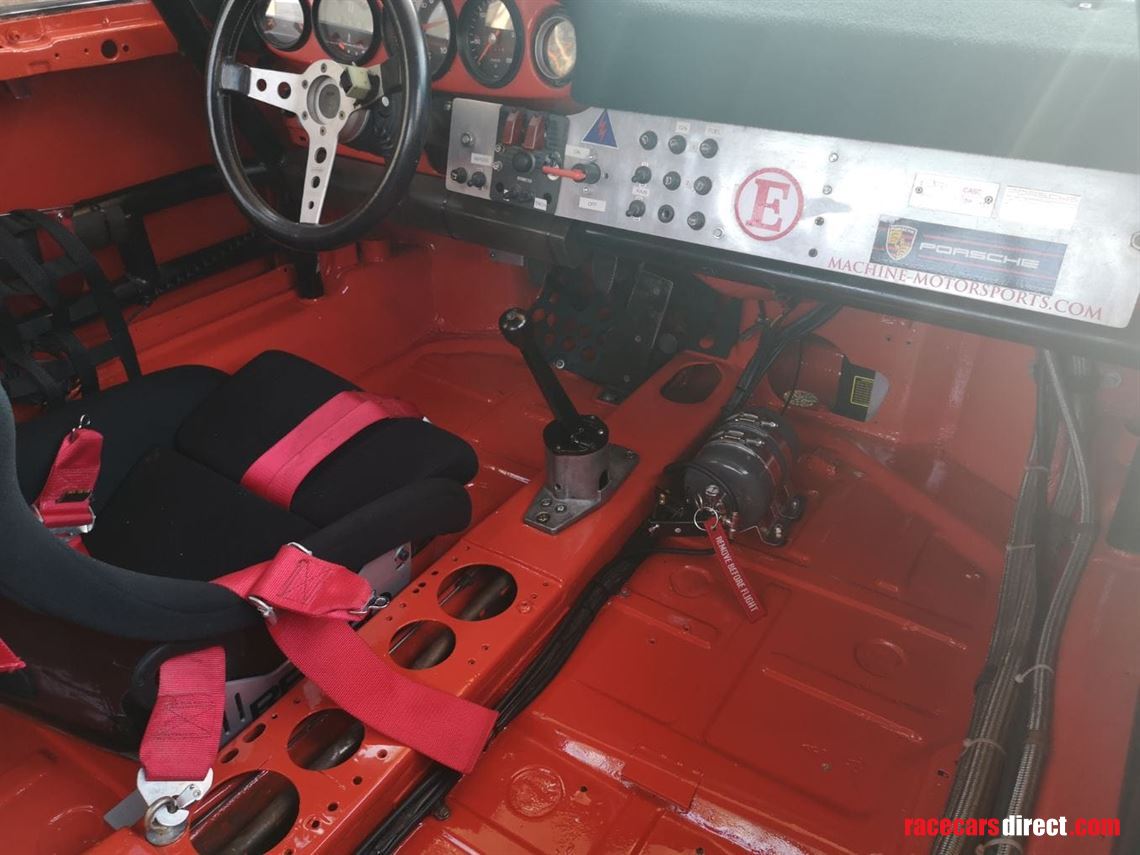 This 1971 911S 911 130 0492 has an interesting, checkered and somewhat bizarre history. During the 1970’s it was raced and rallied by an amateur/privateer. Details and history are sparse but being researched daily, but before I can go into that I need to skip ahead 40+years to 2013.

This is when I found the car hidden away in a downtown Toronto underground parking garage near the sky dome(Toronto Blue Jays stadium). I would later find out the owner had parked the car there years earlier. After much coaxing I managed to purchase the car from the owner who knewvery little on the cars history. He used the car years earlier as a track day car purchased on a whim. At the time I purchased the car due to its excellent condition and the fact it was a nearly race ready 911S! After some research I was able to find the Toronto based Porsche garage that restoredthe car in the late 80’s.

When speaking to them they gave many more details on the cars colorful history. To them, at the time, it was an old car that had “interesting modifications”.  How they got the car was the peculiar part. They said that in the mid 1980’s an unscrupulous gentleman had “borrowed” money from his equally unscrupulous “organized crime employer” to purchase approximately 20-25 Porsche from Europe. My future 911S was part of that group. Once the employer got word of  his “borrowed” money, the original importer was never heard from again. This left 20+ cars needing to be sold off as they sat in a local warehouse. The garage I was speaking too was given the task of liquidating the cars. During which they noticed this car and decided to keep it.

There was good reason to keep this car as they had noticed many modifications and race specific parts. Some of which were ST front and RSR rear fenders, numerous chassis bracing welds and repairs, a drilled out transmission tunnel to lighten the car, and a 911/83 RS engine installed all pointed to a well sorted race car. They did some research and found that the car was raced and rallied during the 1970’s spending time in Germany , Sweden and  Italy where it was purchased and shipped to Canada as part of the 20 car lot. During restoration they found more evidence that pointed to this, it included well dented floors, numerous small chassis welds, 7 layers of different paint colors, one of which was pink another gold all pointed to the fast life this car had lived.

During the last few years I have spent my time modifying the car to period correct race specifications.

Over the last few seasons the car has competed and been successful at many top events including Rennsport, Canadian Historic GP , Mt Tremblant Classic, and the Limerock Historics. Where it qualified behind Mr Richard Attwood in the Sebring Ford GT-40 on loan from The Revs institute. The car then went on to race at Rennsport in the Eifel group. Pre 73 Porsche historic race cars where it had a very strong showing. The car is ready to race and is one of the quickest vintage 911s availble!

In car video from Rennsport is here

PLease contact me with any questions, car is located in Toronto, Canada. I happy to help with shipping world wide.

Engine completely rebuilt, since then the car wasn‘t in use - monocoque in very good condition

Racetrailer.com is offering for sale: race transporter in excellent condition. *REDUCED IN PRICE*​​