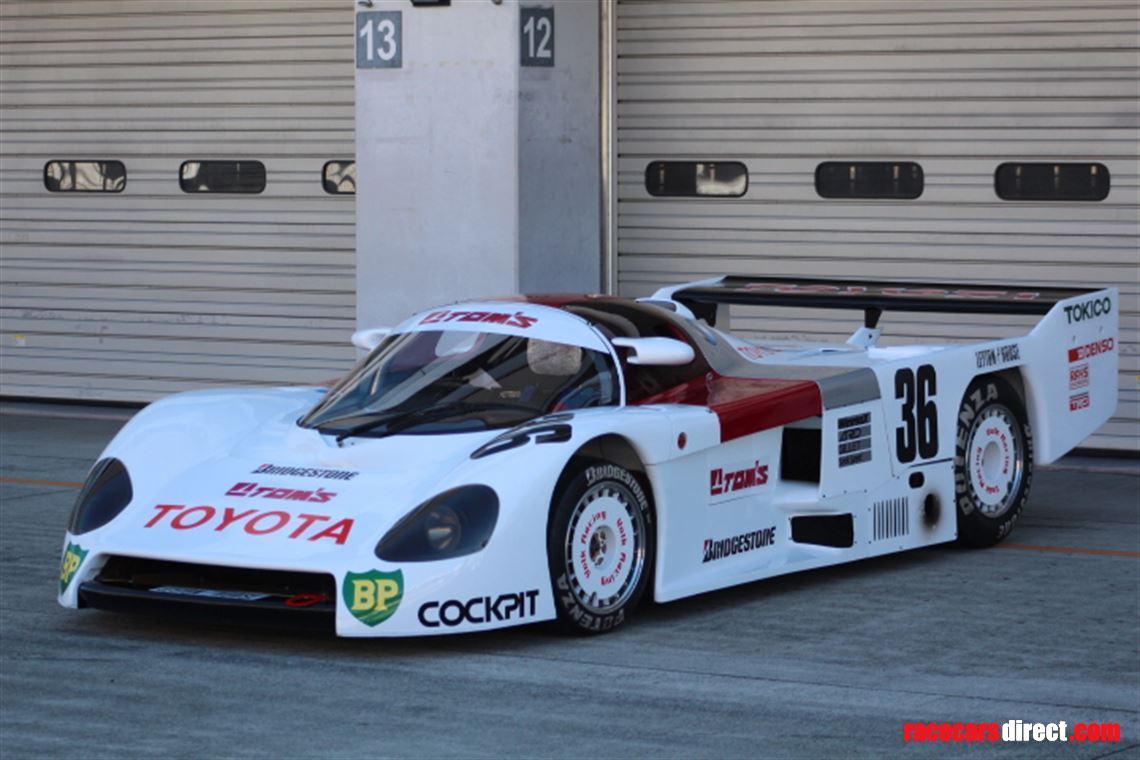 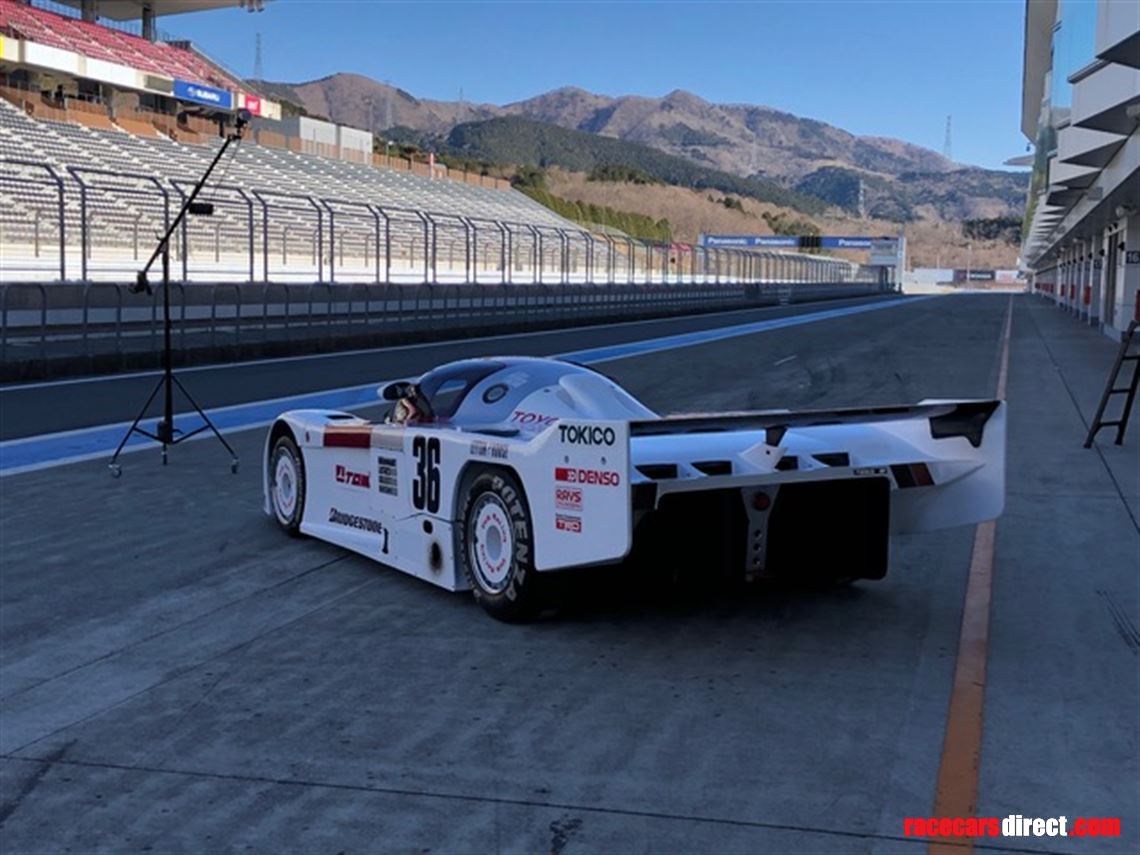 Fully tested and ready to race 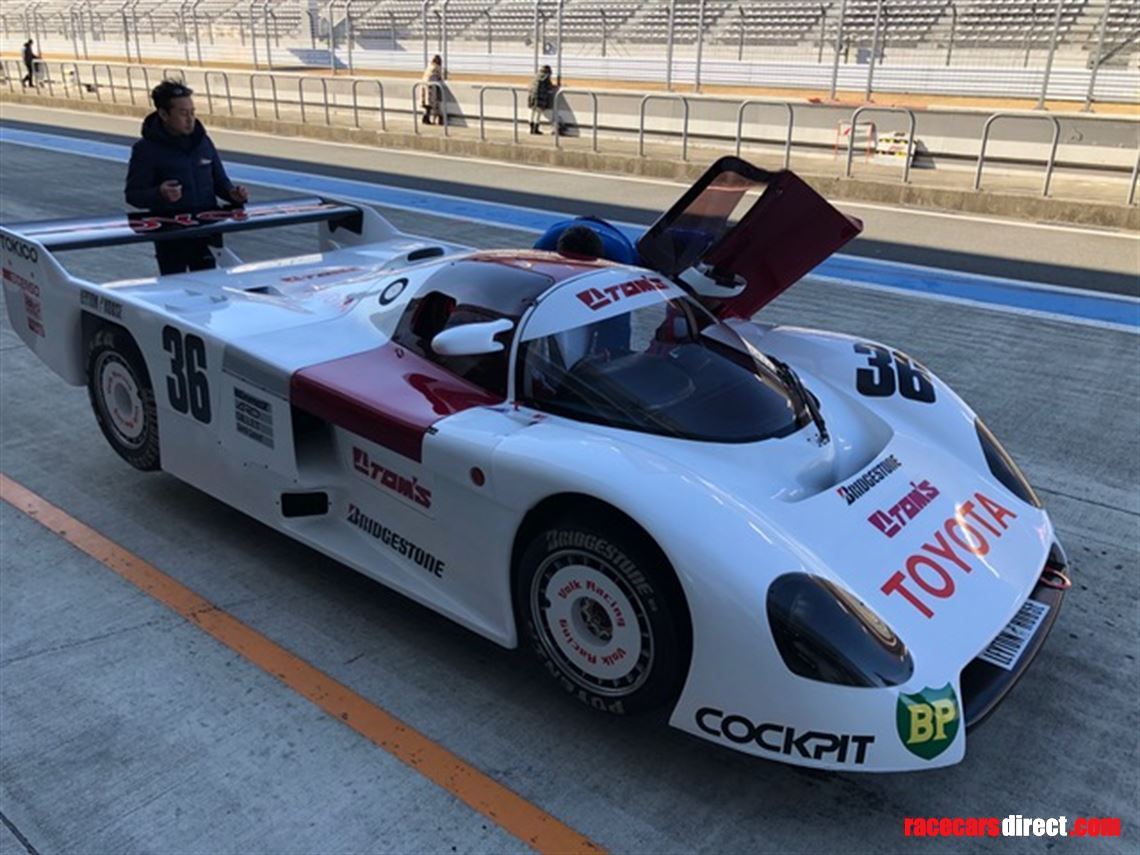 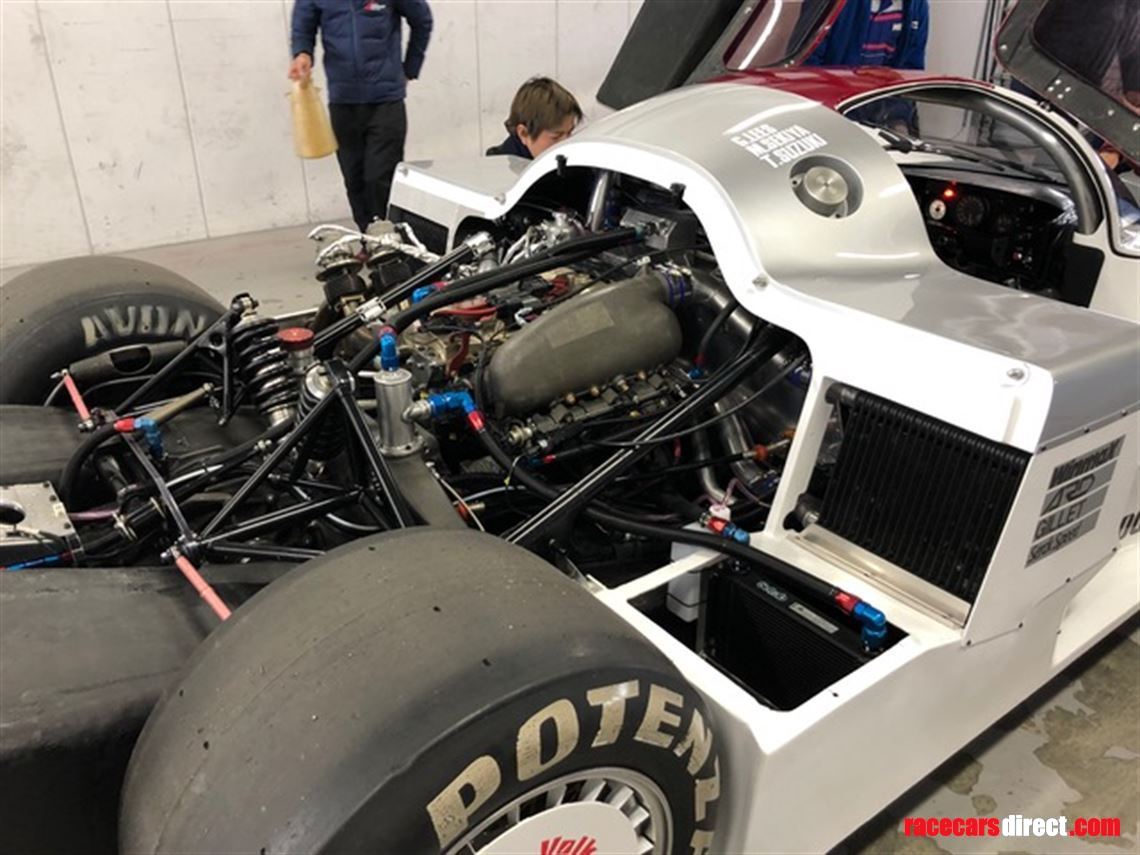 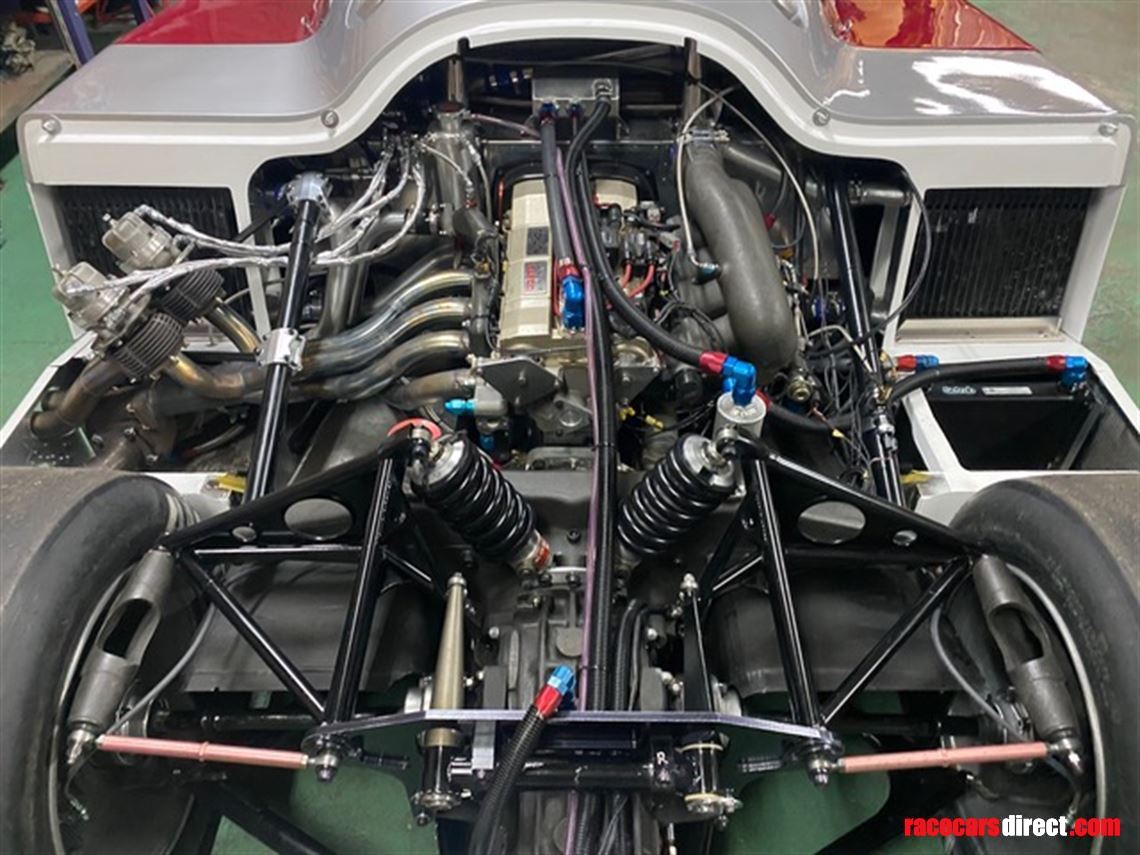 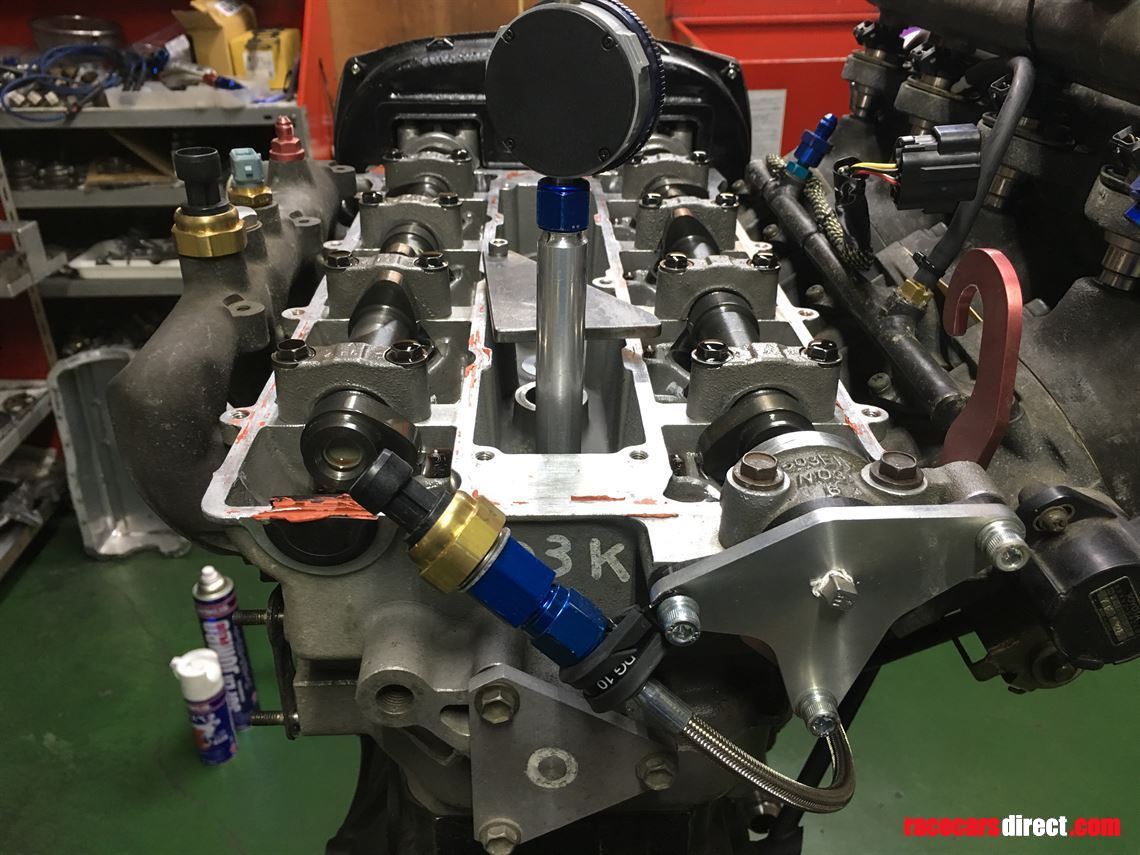 Every nut and bolt restored to the highest standards 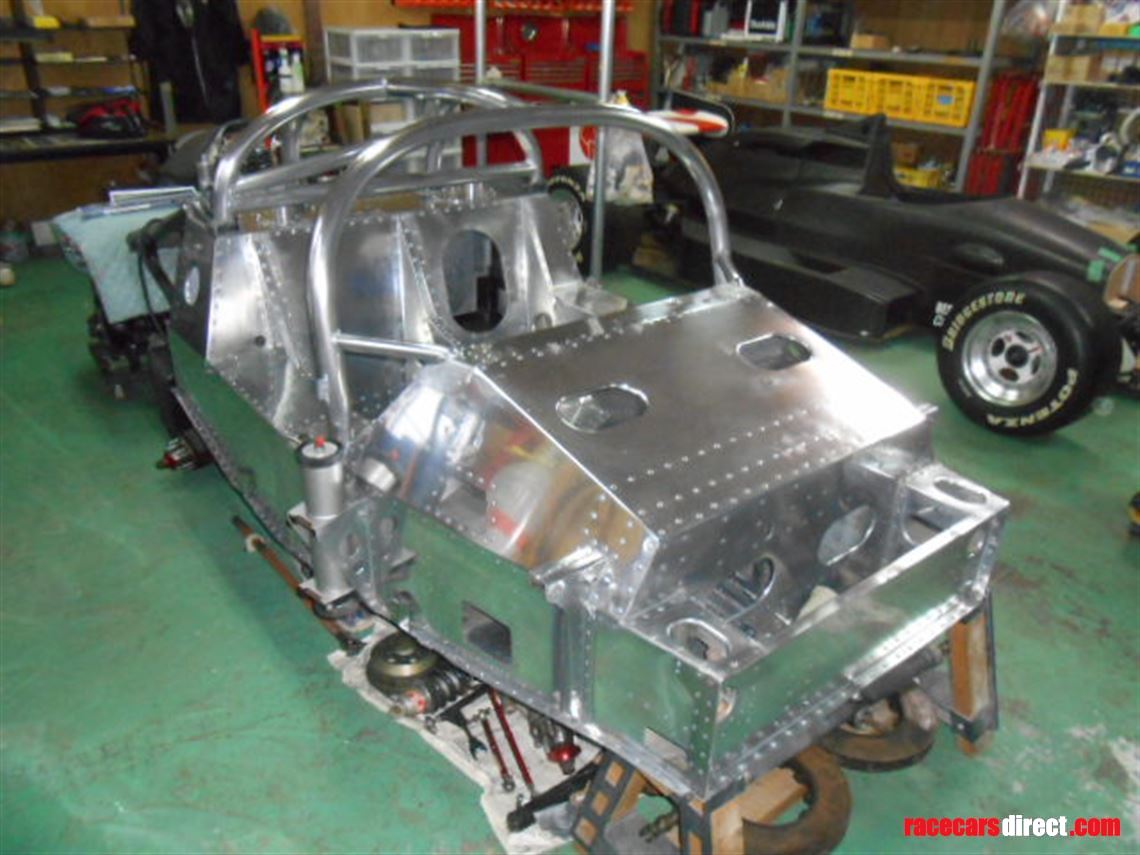 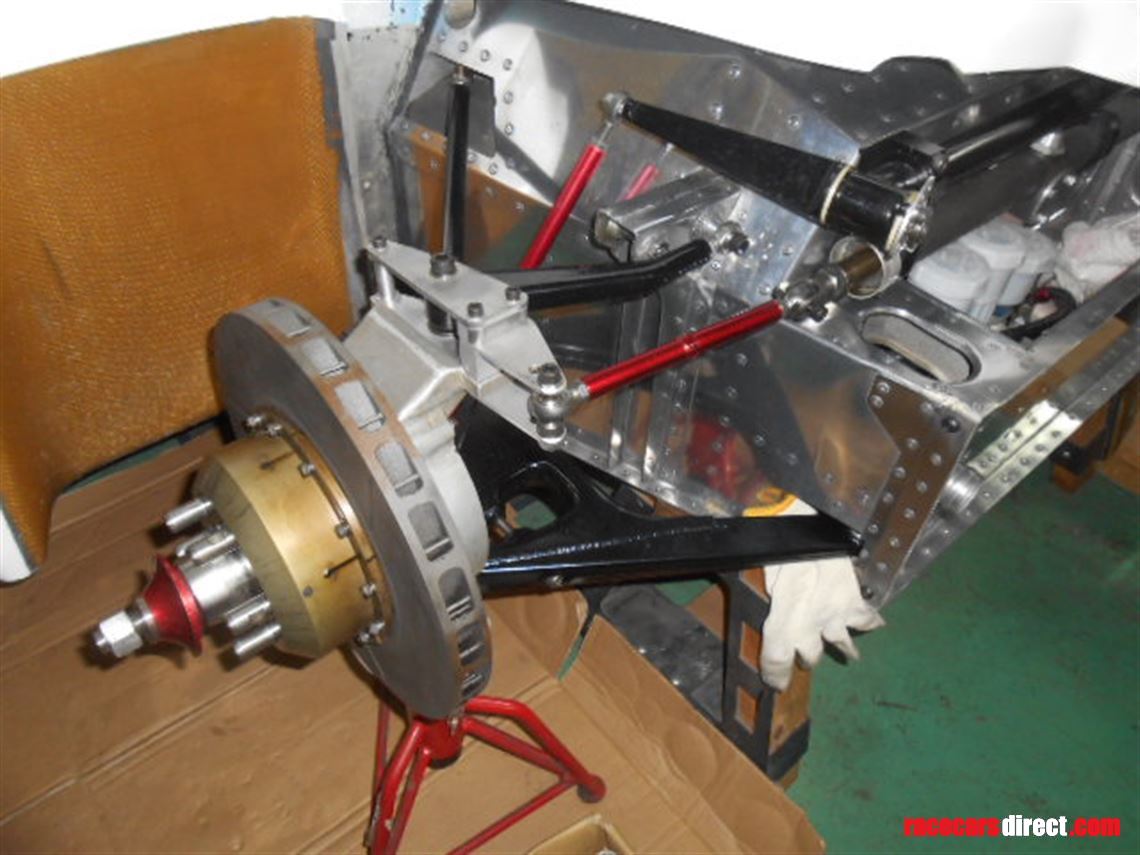 Numerous spares including a spare engine 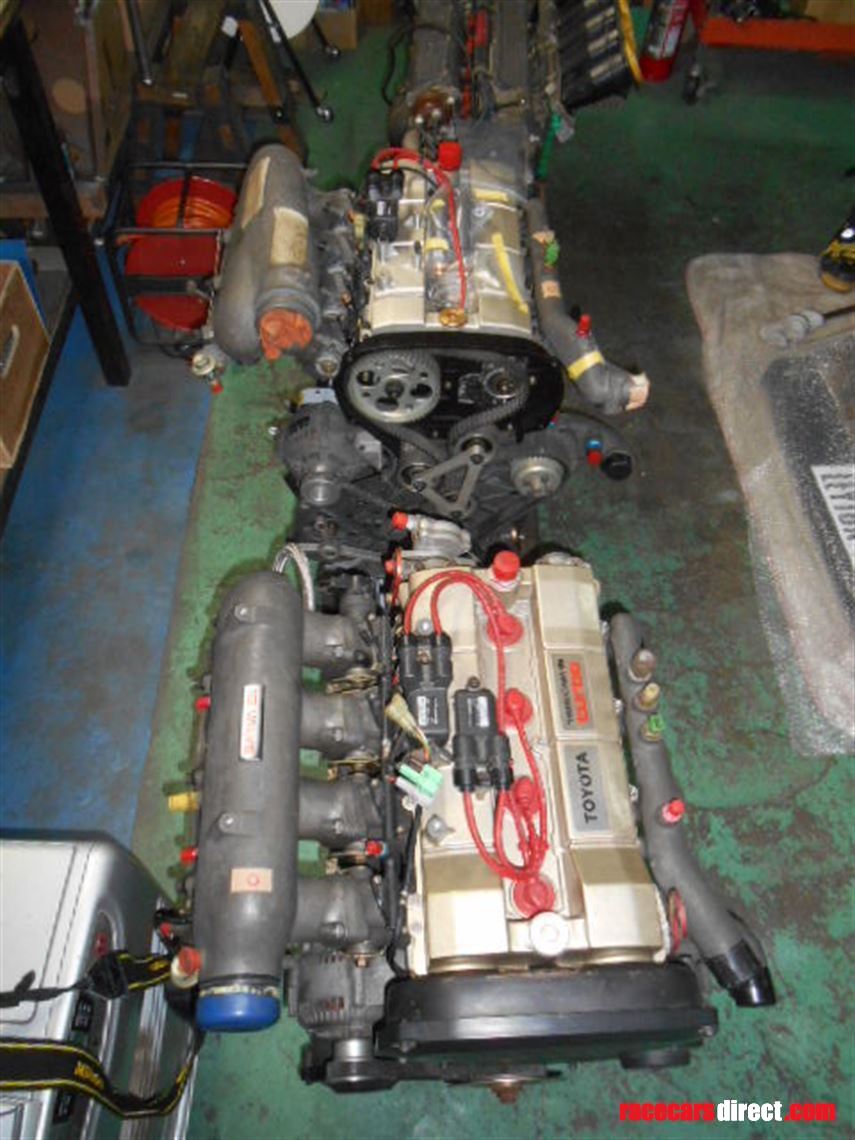 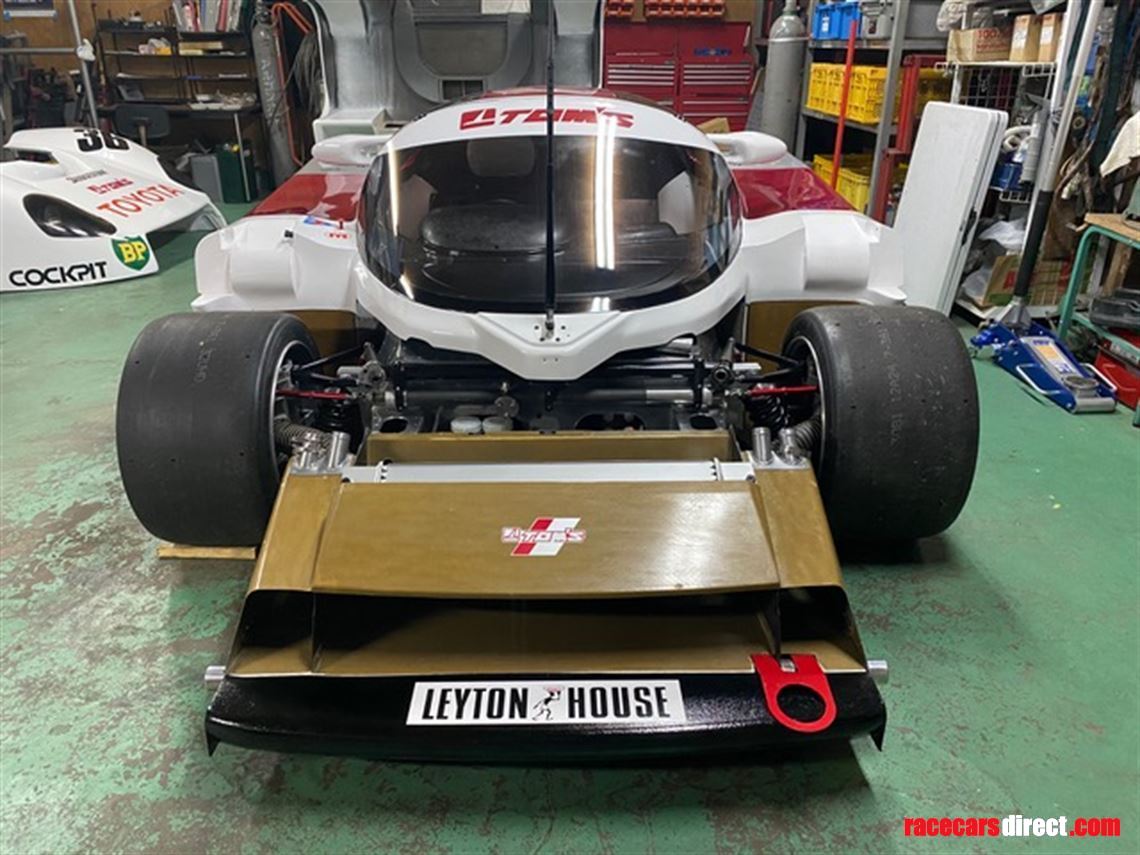 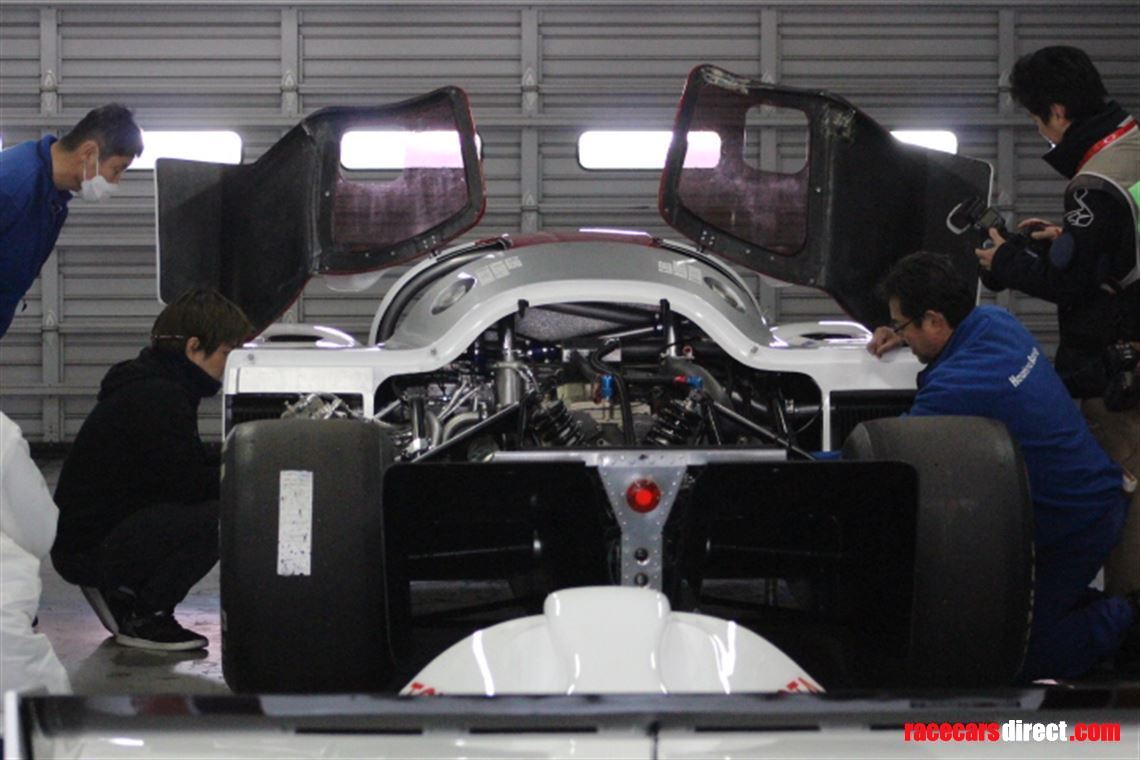 A unique opportunity to acquire one of only three Toyota 86C Group C cars run by the TOM’s works effort in 1986 and the only car of its kind to be fitted with a 3S-G turbo engine.

Purchased directly from the TOM’s factory team in the early 1990s and having remained in the same private collection ever since, this exceptional example has undergone a meticulous multi-year restoration to the highest standards and is offered, race-ready, in outstanding original condition and specification.

As was common practice in Japan during the Group C period, many works factory cars of this calibre were destroyed or repurposed in an attempt to protect intellectual property. This has resulted in exceptional rarity, with values of Japanese Group C machines steadily continuing to increase in recent years.

Accordingly, work to bring the car back to factory-new standards began in 2017 and has only recently been completed, such was the level of detail involved. With personel from the original race programme in attendance, the car finally underwent shakedown at its spiritual home, Fuji circuit, in January 2020. A full video of the shakedown, including in-car footage, is available on request.

-          Any neccesary replacement components remanufactured to the highest standards

Having competed throughout 1985 and 1986 (before serving as the exhibiition car for Minolta in corresponding livery throughout 1987), the car is sold with an interesting and well-documented history including period photographs and video footage. It is believed to be one of only two TOM’s cars left in existence, standing out as unique in its white #36 livery and use of original 3-SG turbo engine.

Furthermore, the vehicle is offered with a spares package which includes a spare engine, cylinder block, wheels various engine and transmission components and much more.

The car is available to view by appointment in Japan and video call viewing can also be arranged.

While the current owner speaks perfect English, Pit Lane Spares conduct regular business in Japan and are pleased to offer liaison for prospective buyers, including accompaniment to see the car as necessary and assistance with worldwide shipping.

Vehicle specifications, further photos and history are all available on request. Please contact us for further details.