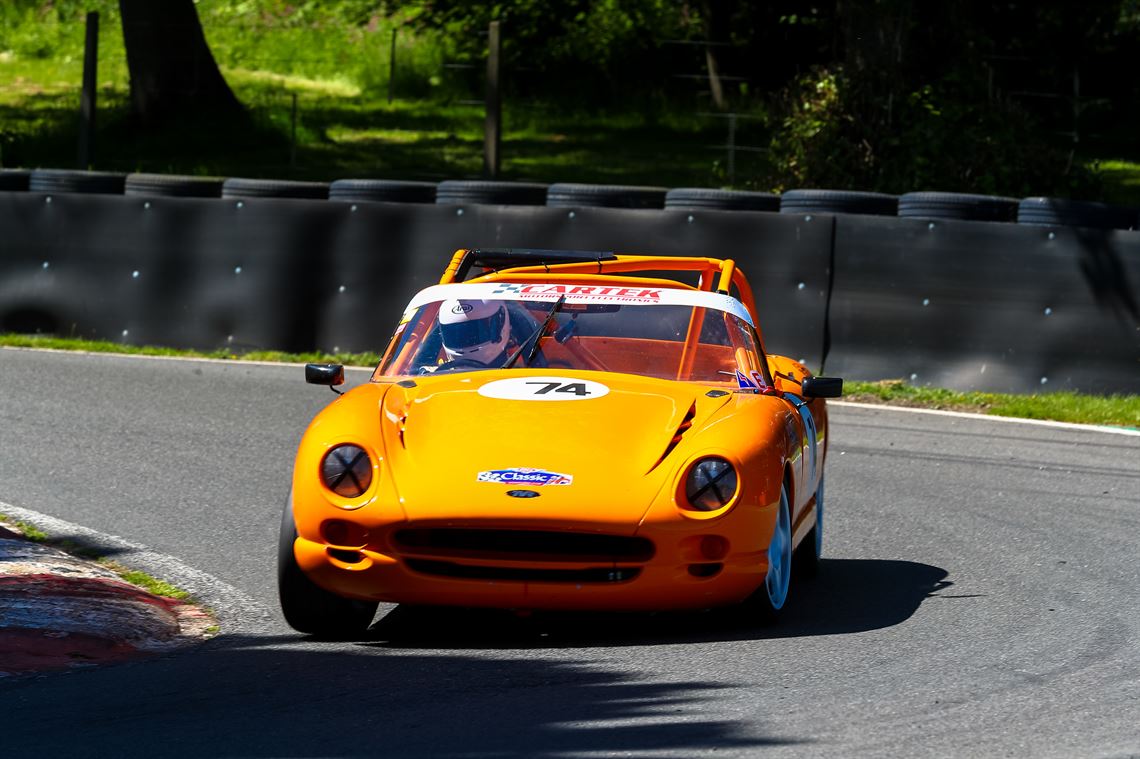 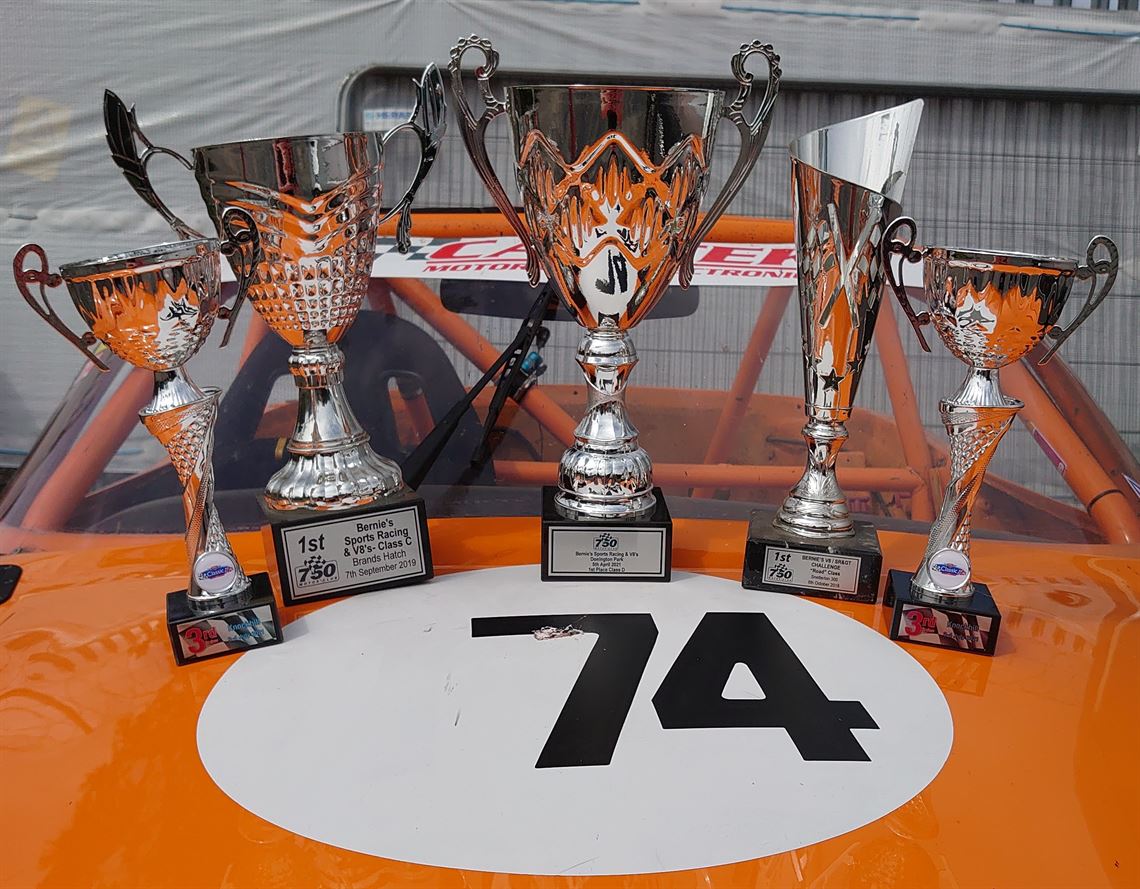 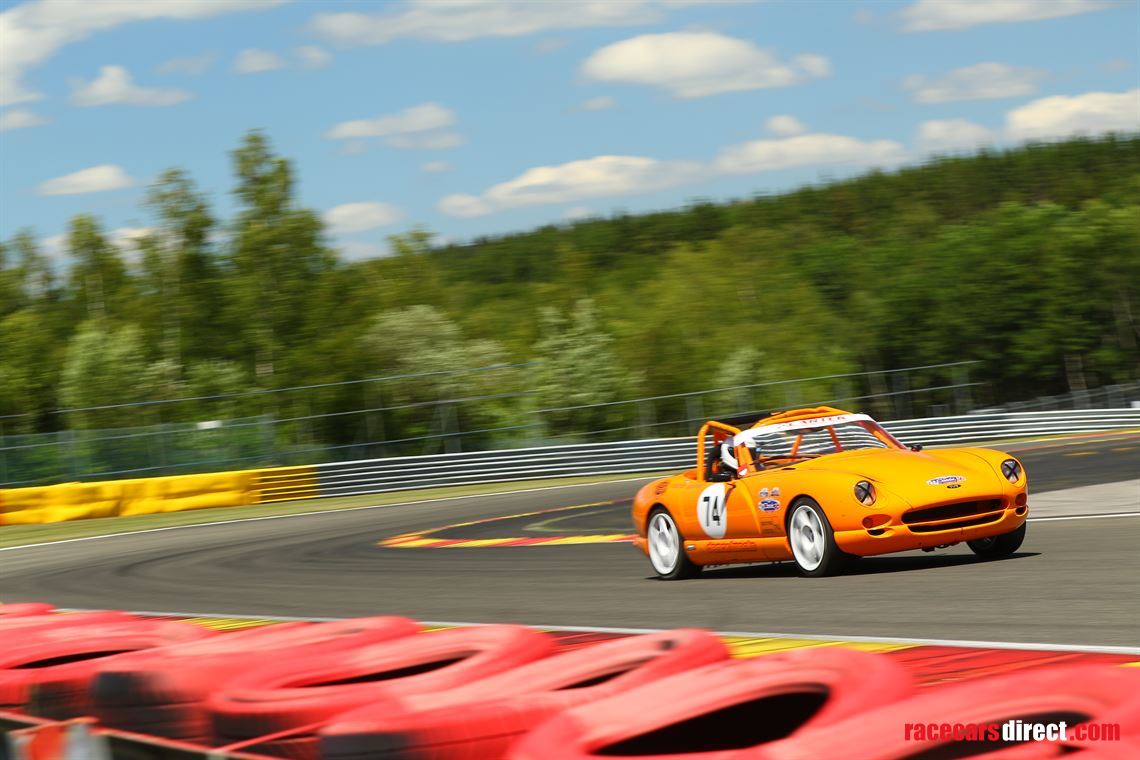 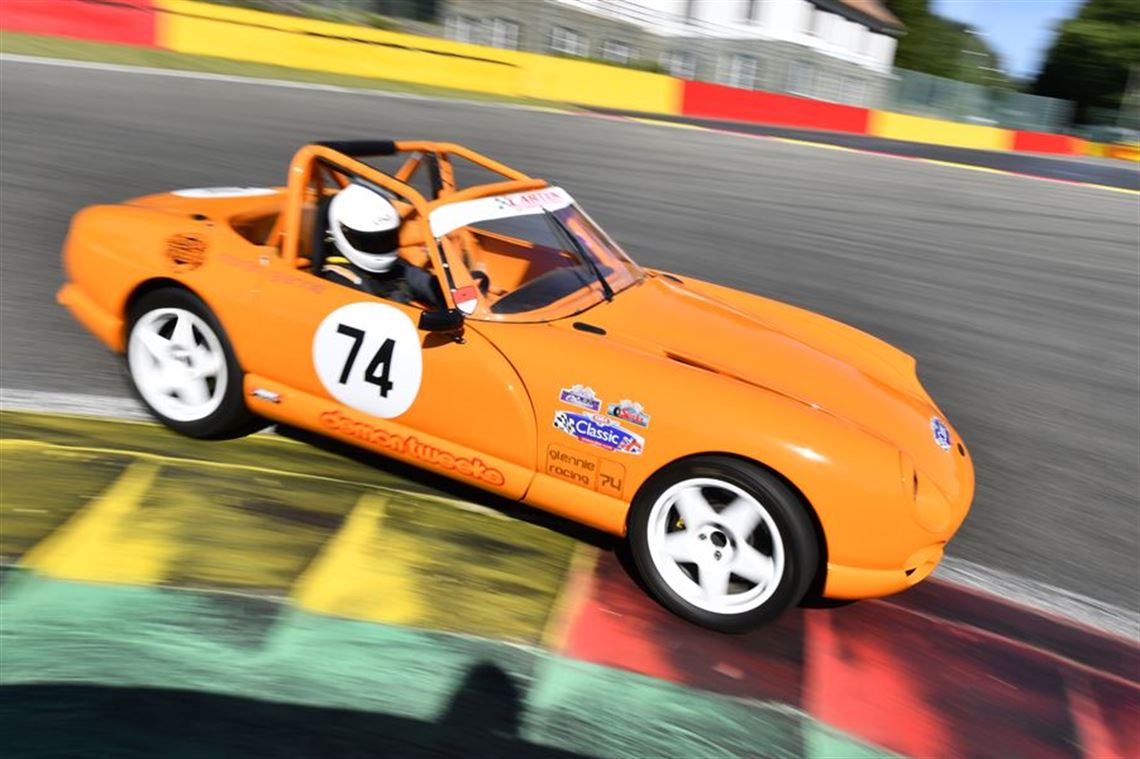 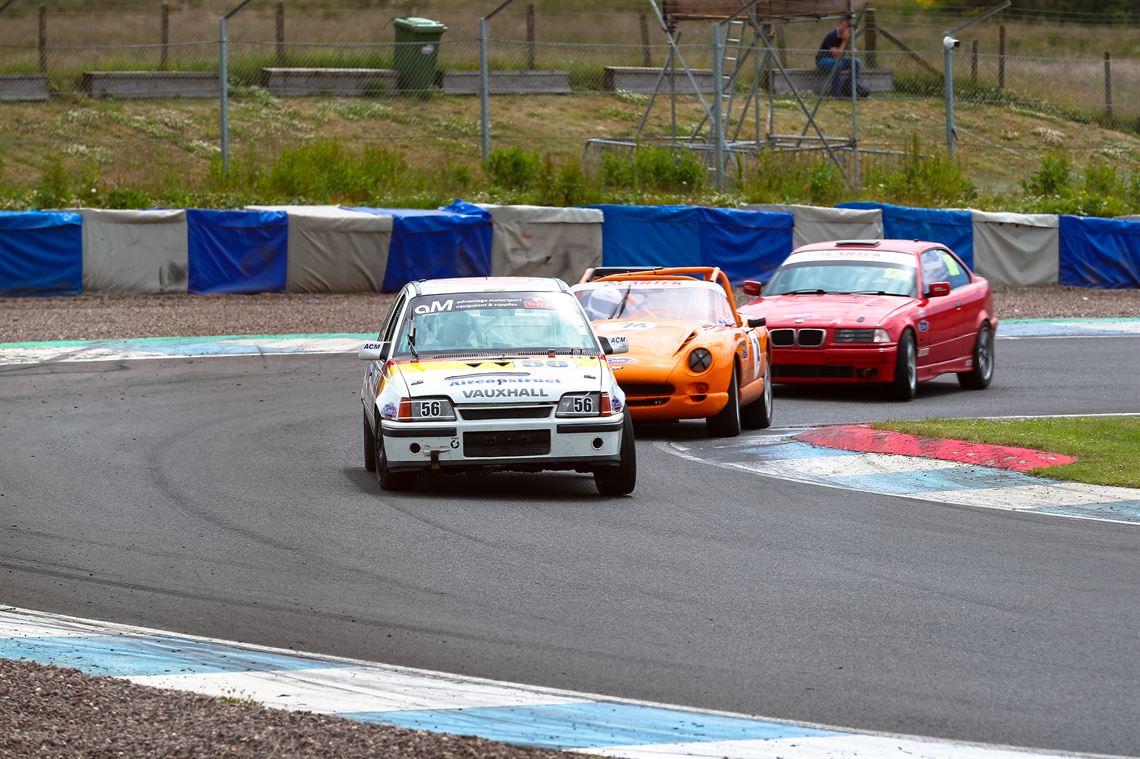 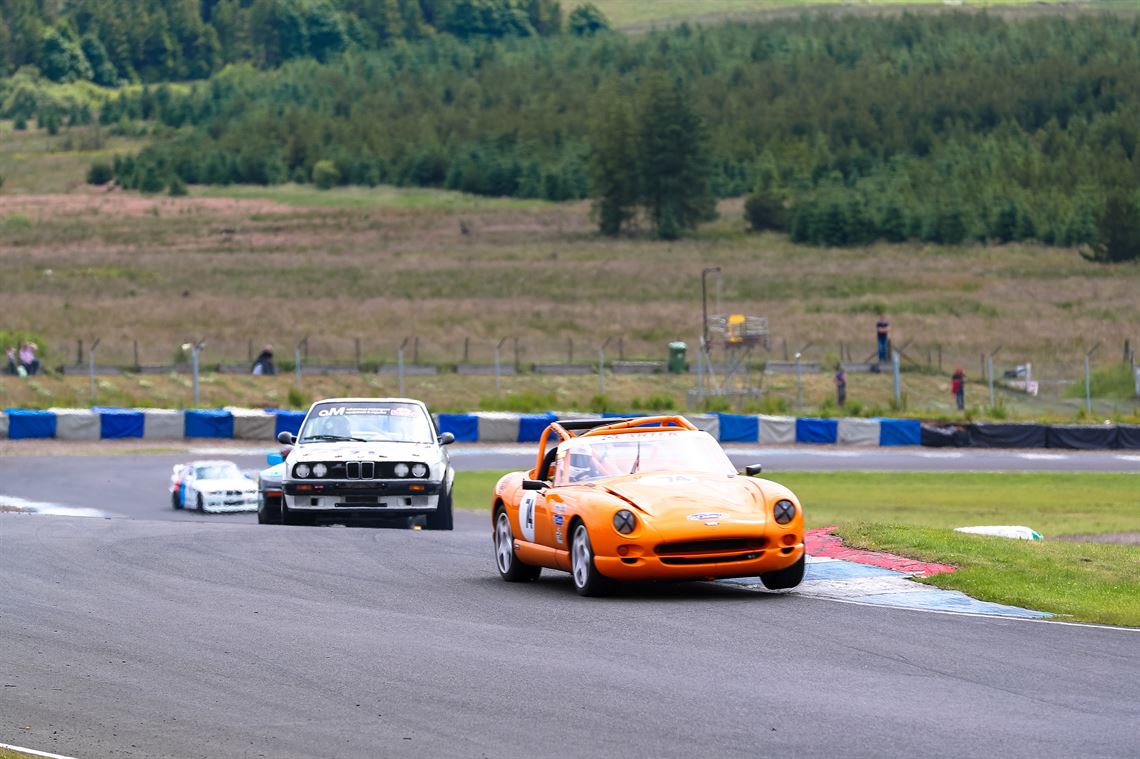 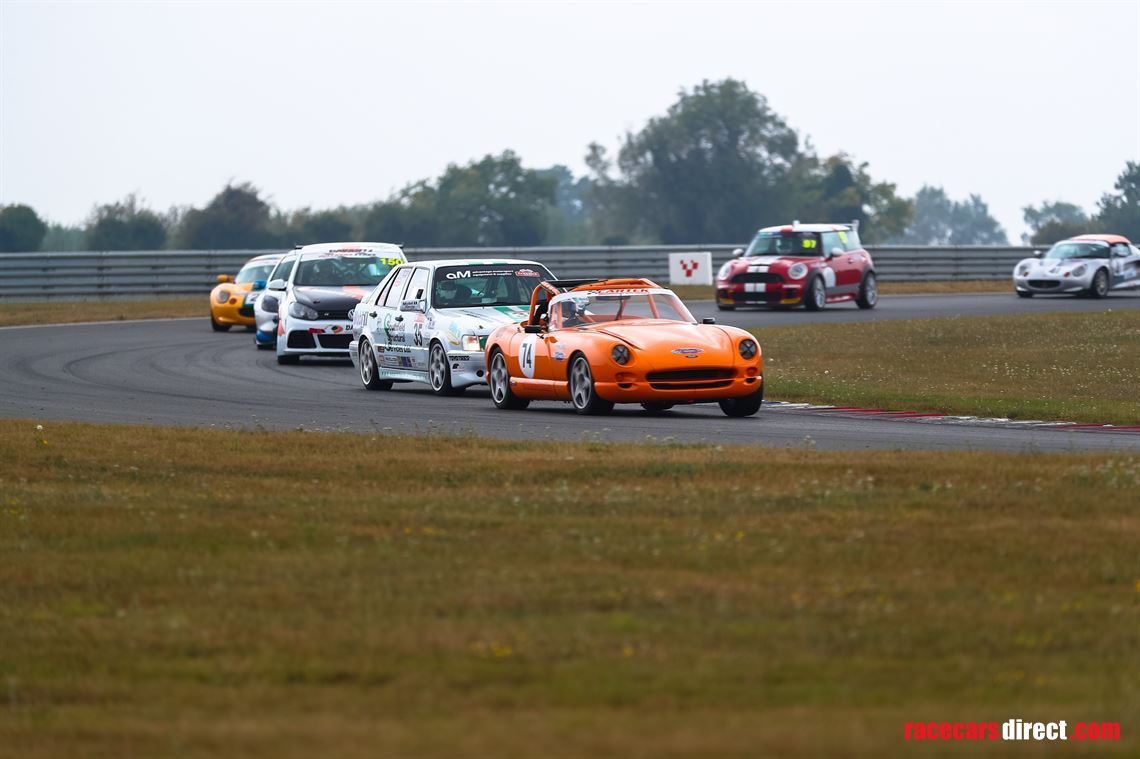 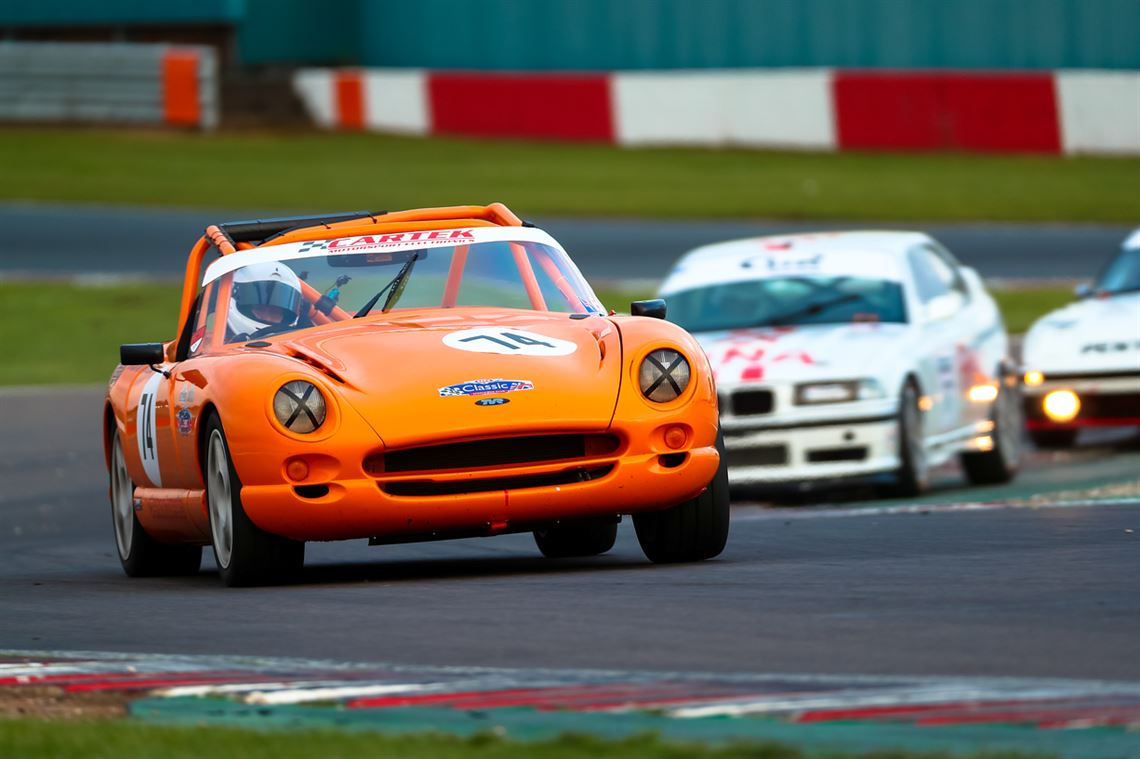 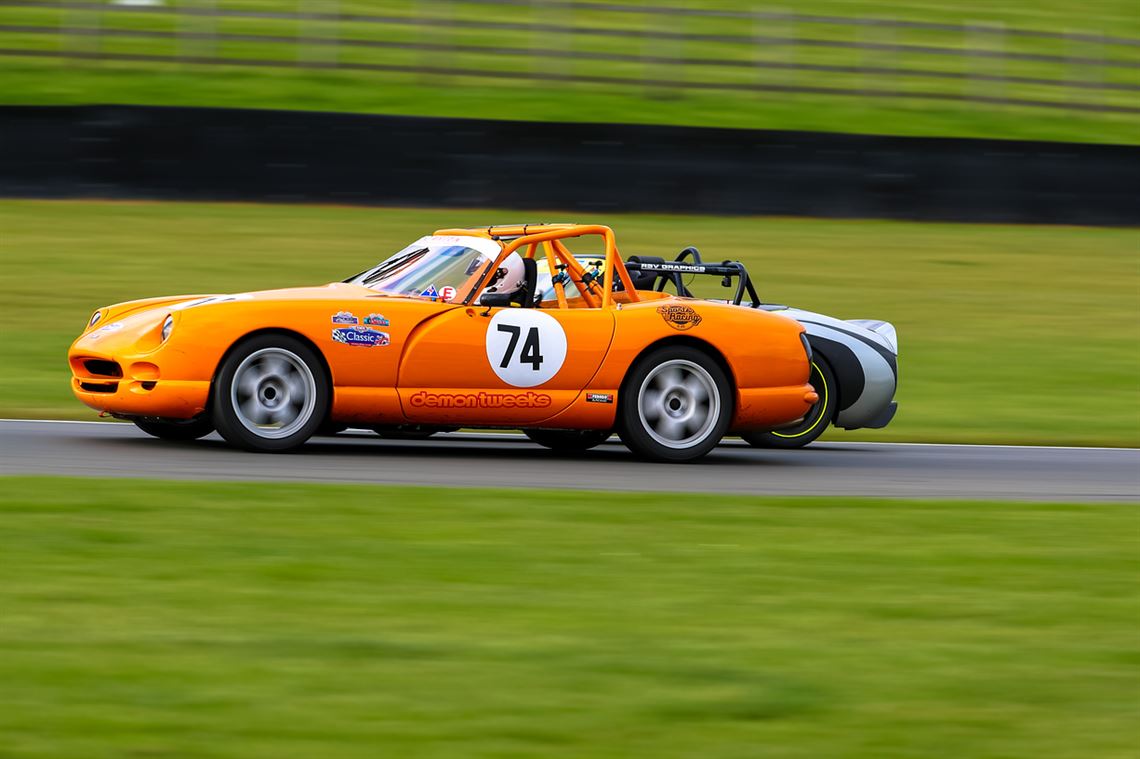 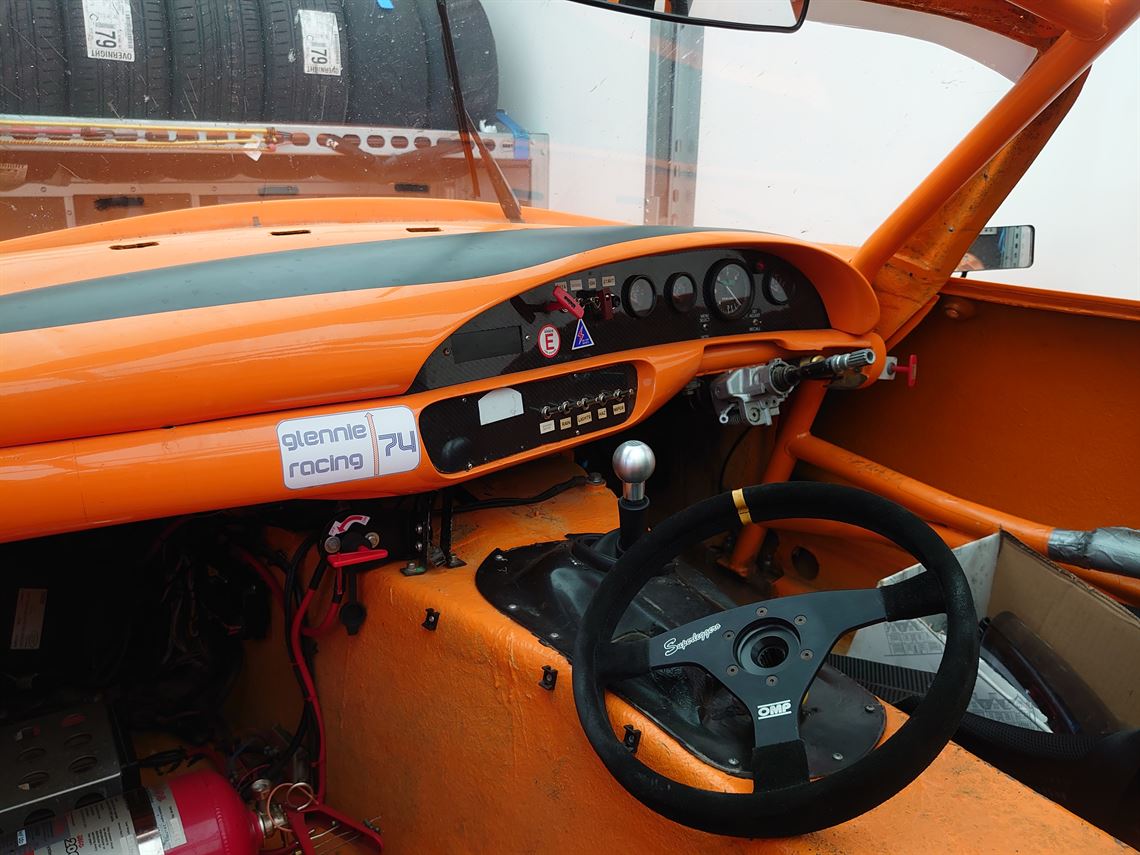 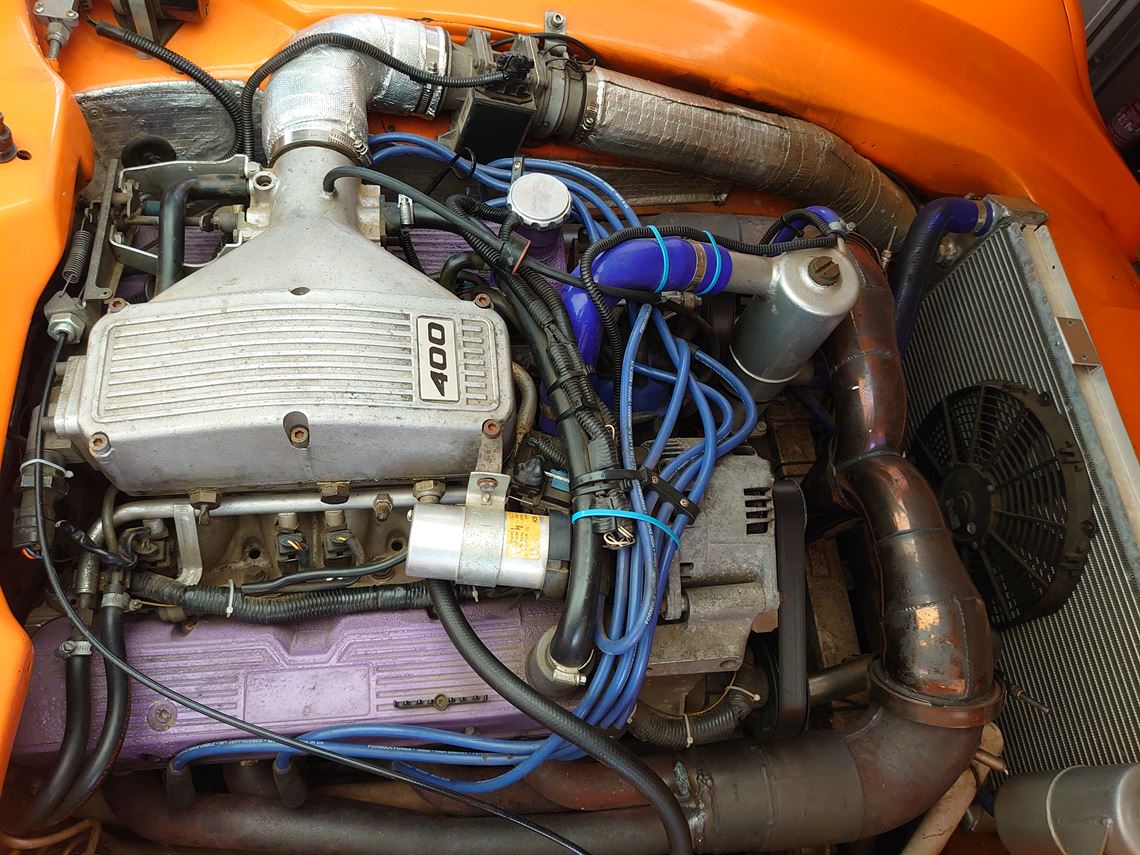 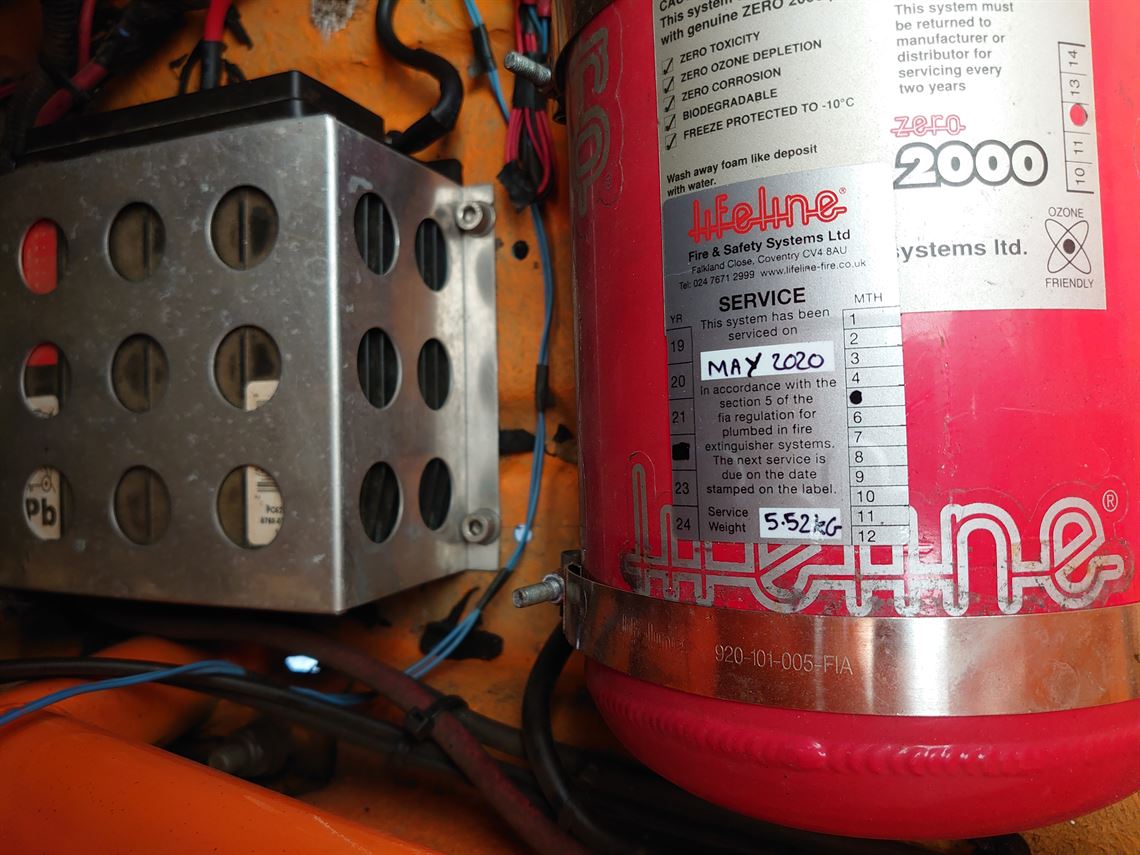 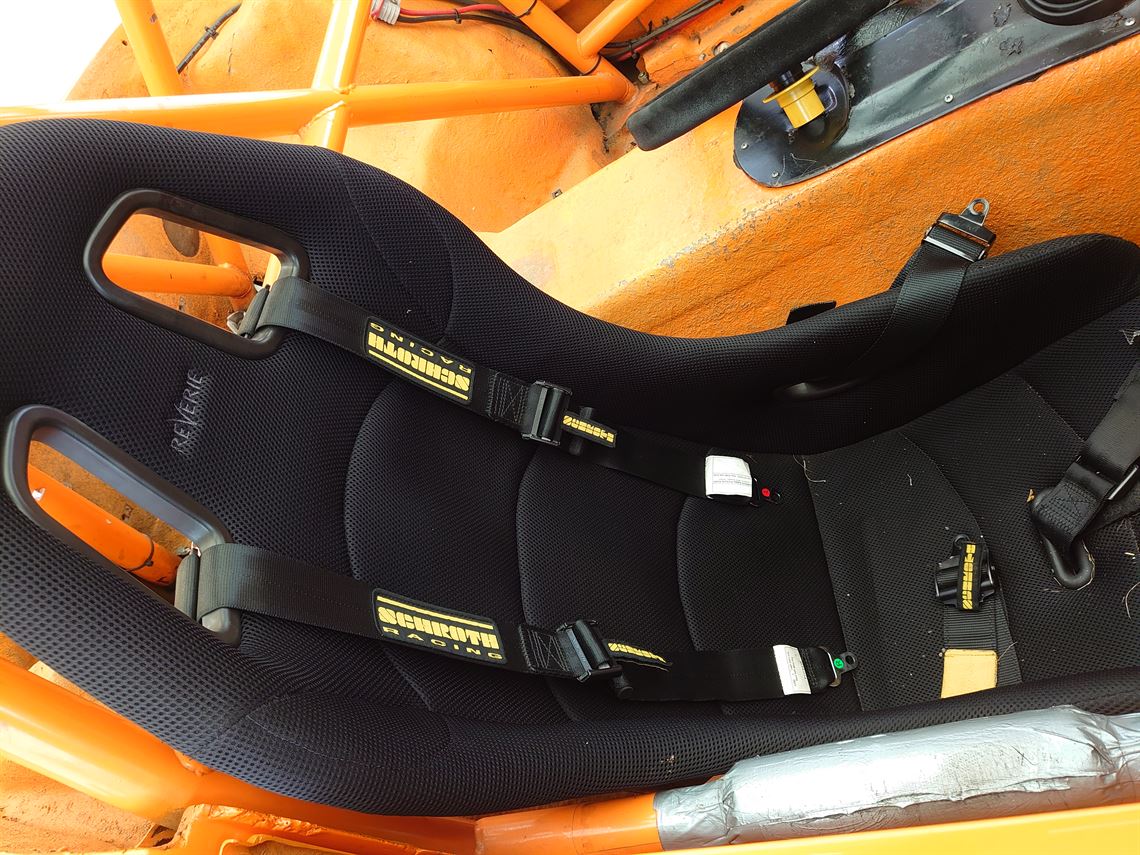 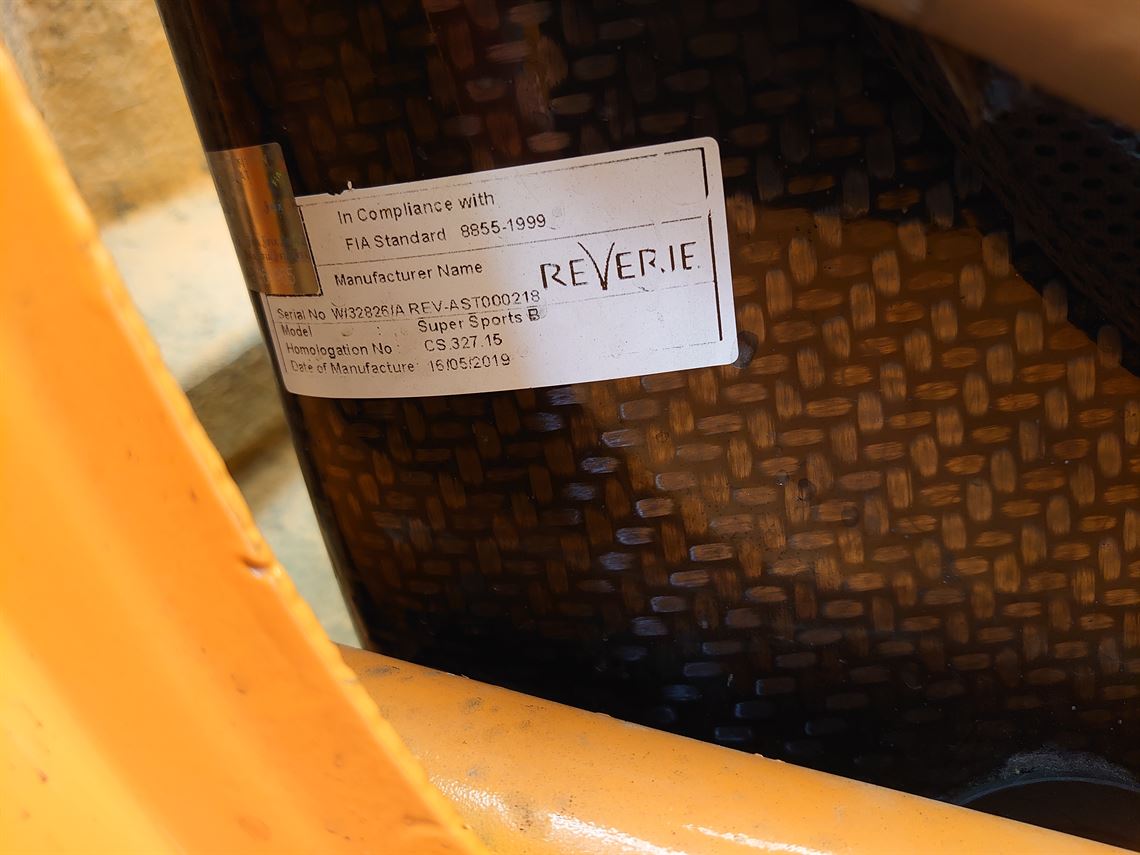 This was the very first of the TVR Chimaera road/race cars built to comply to the TVR European Challenge 4.0 Class C regulations, and as such is seen in TVR racing circles as the benchmark to which all others were built. It still has it’s original V5.

Expertly prepared by Str8Six – the TVR specialists – and fastidiously maintained to preserve its class winning performance.

All safety equipment (belts, extinguisher etc) in date and valid until 2022. Enhanced with FIA approved Revere carbon fibre seat (dated to 2024), making it eligible for European events – having been to Dijon once and Spa twice!

3 sets of Compomotive wheels and tyres

Selection of spares including replacement windscreen

The car has been a paragon of reliability and has finished every race I have entered in the 3 years of ownership and a multiple race class winner. It is very easy to drive, being predictable on the limit and loads of mid-range power and torque thanks to the TVR V8.

Being based on a road going Chimaera, all parts are available ‘off the shelf’, so making it really easy and cost effective to maintain.

This is a super way to get into racing a quick, class winning and very well prepared V8 TVR.

Eligible for; CSCC Modern, New Millennium, Open and Slicks series, Bernie’s SR & V8s, roadsports events (thanks to still having it’s V5) amongst others.

This is a fantastic race car. Competitive, quick, strong, with simple mechanicals and low running costs.

The car can be viewed by appointment. Delivery in mainland UK, or port of destination can be agreed subject to negotiation.

New high quality DIGITAL pit to car radio system for one mechanic and one driver. Expandable.

Complete simulator. 2 months old. As new. Still under warranty and support from FPZero.