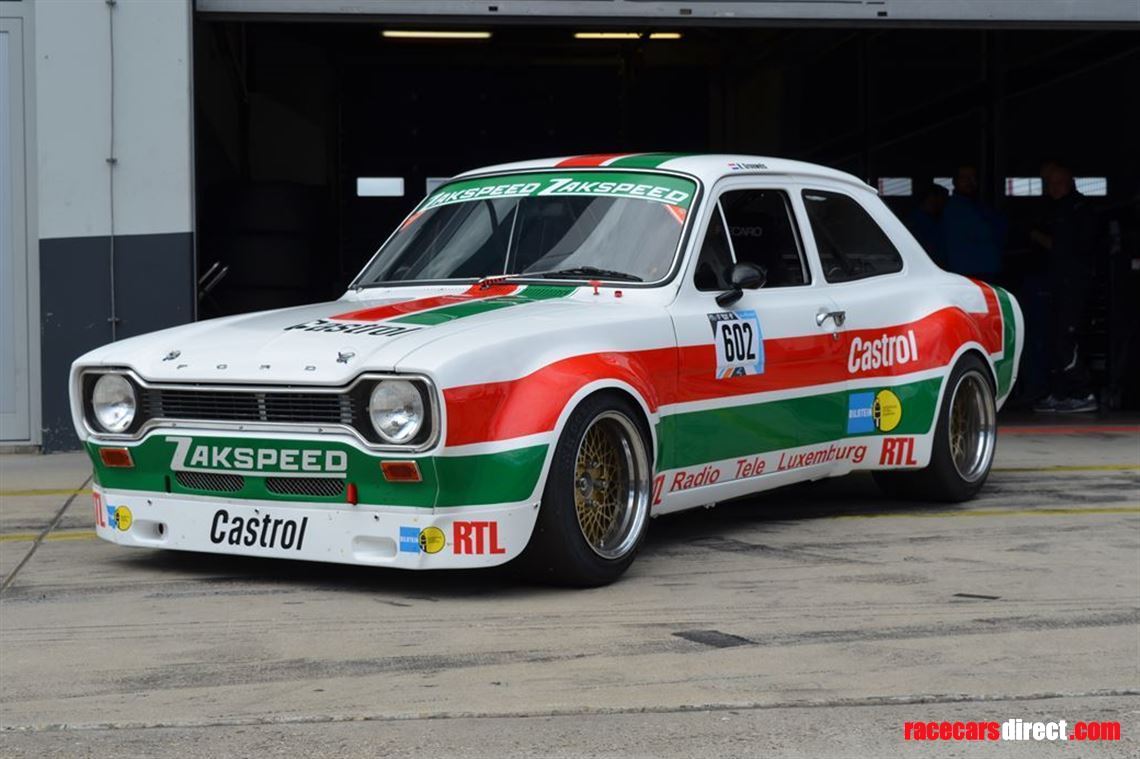 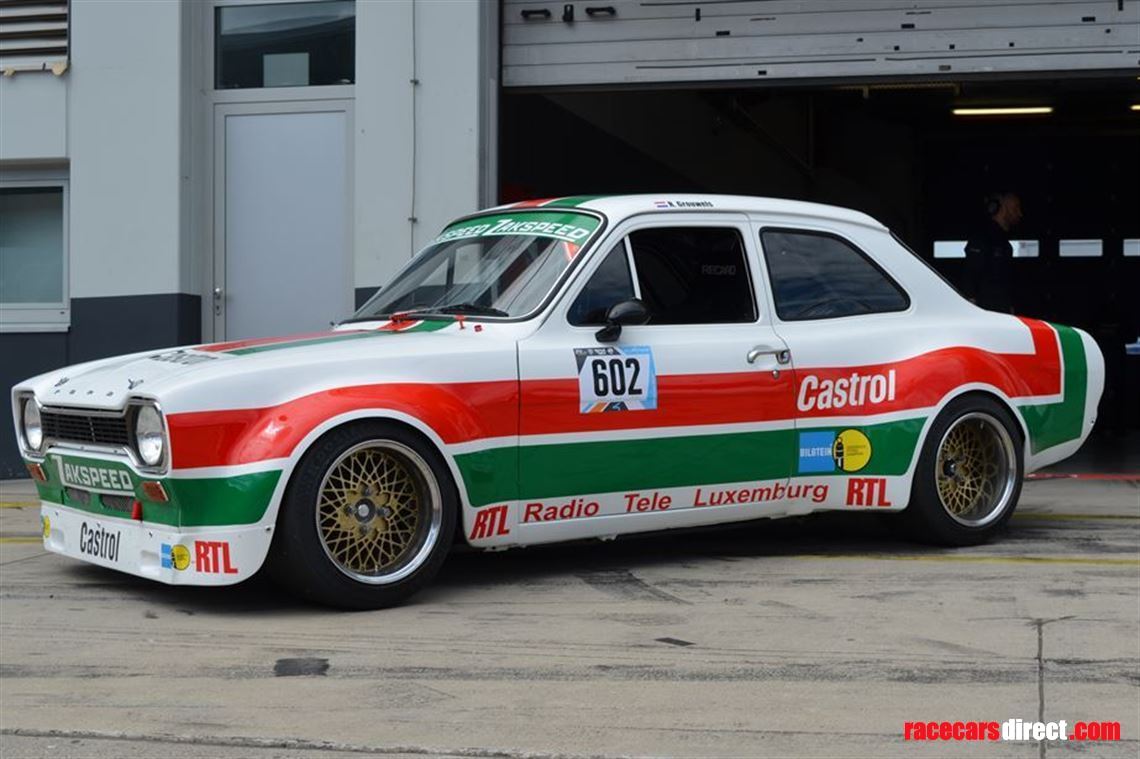 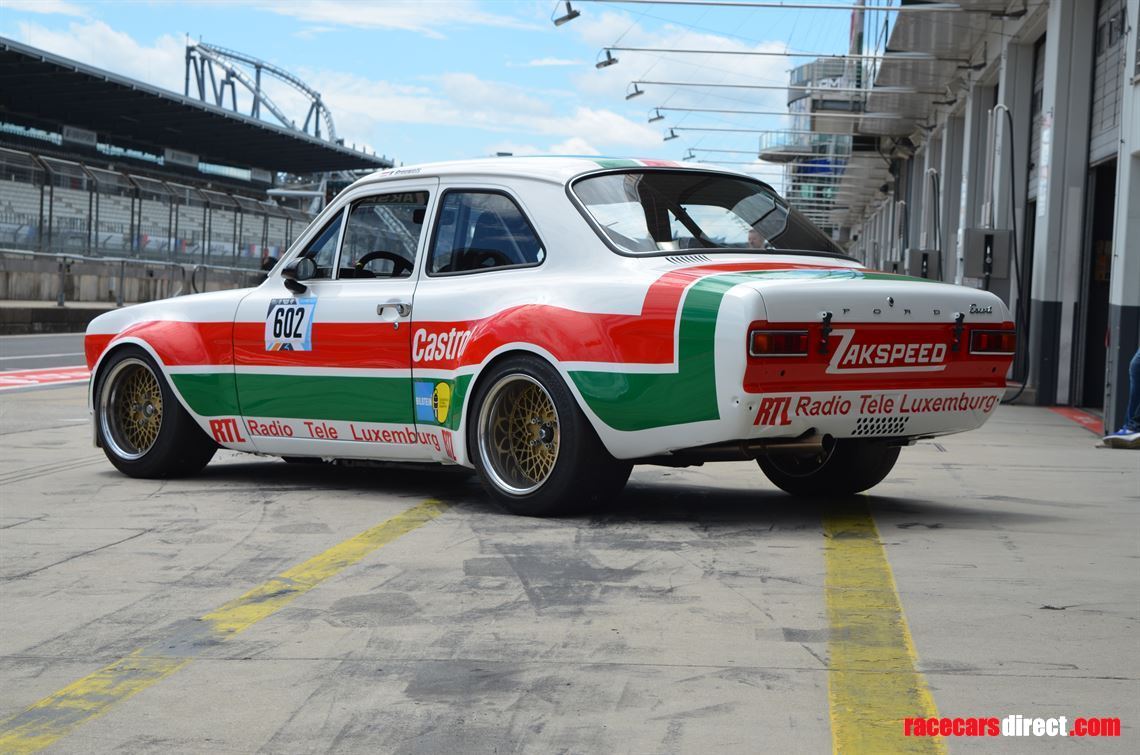 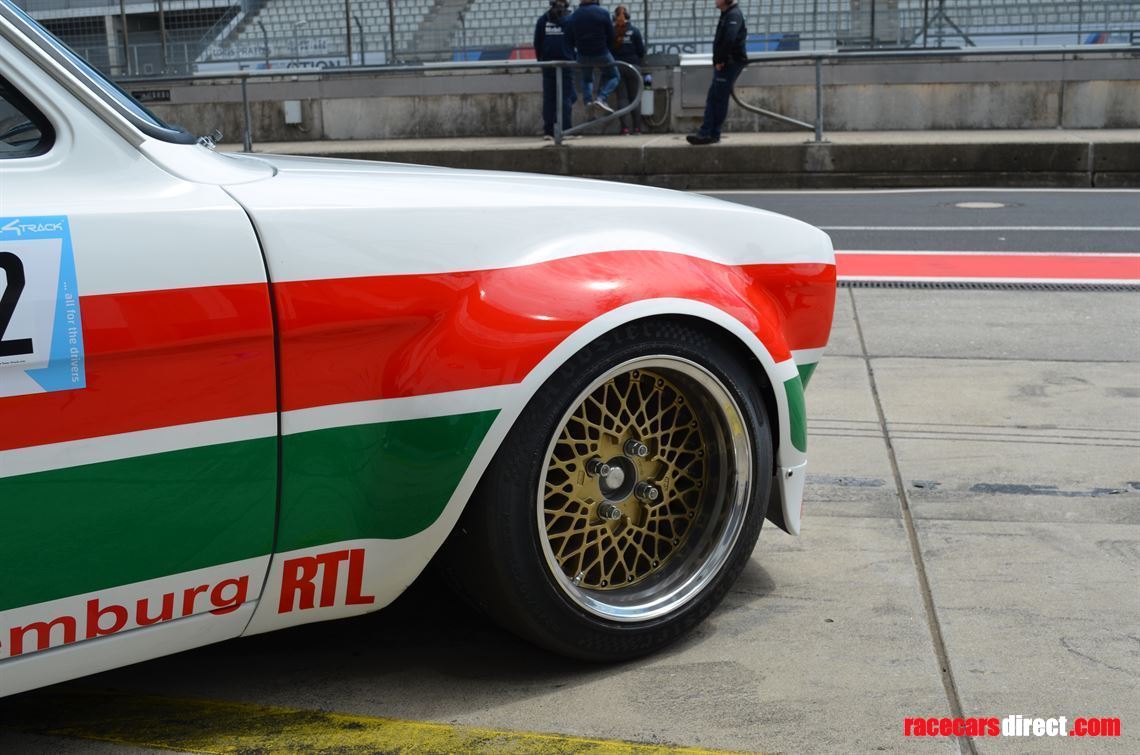 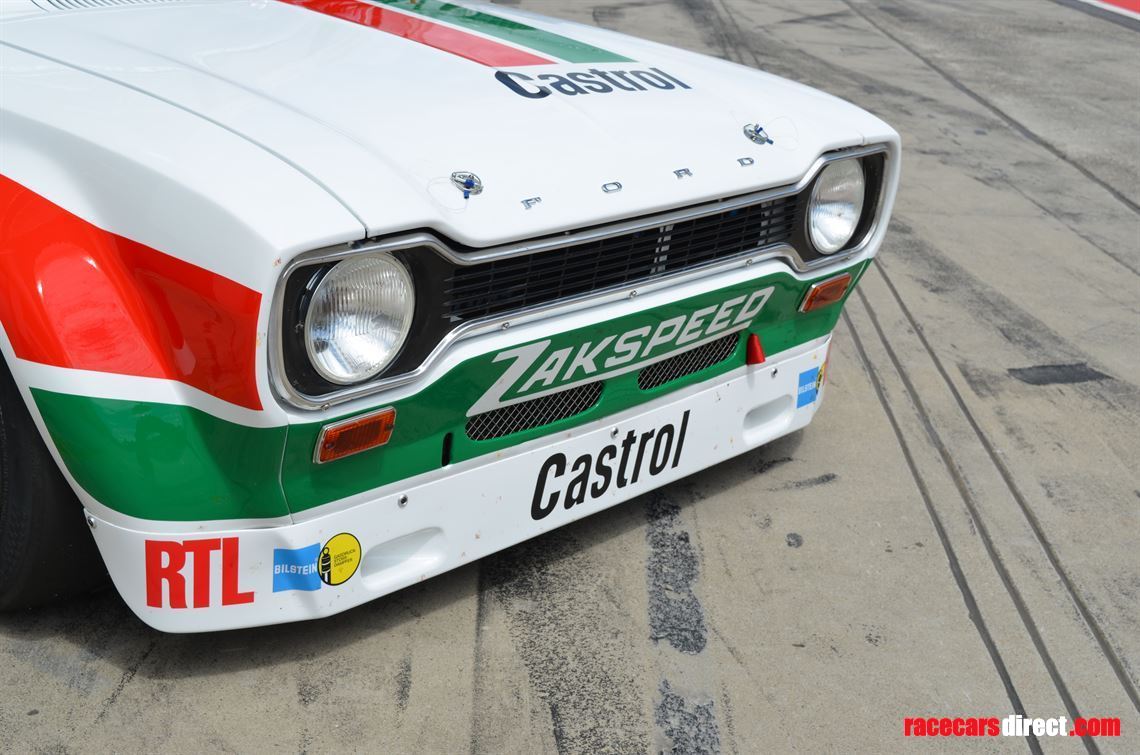 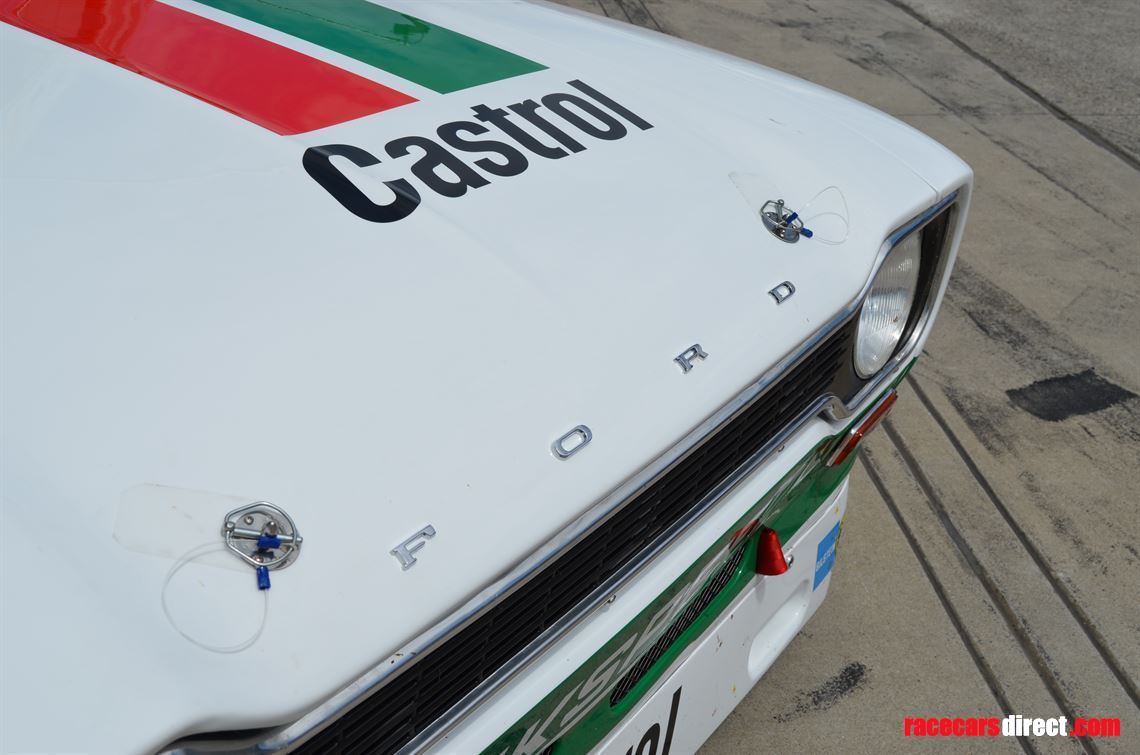 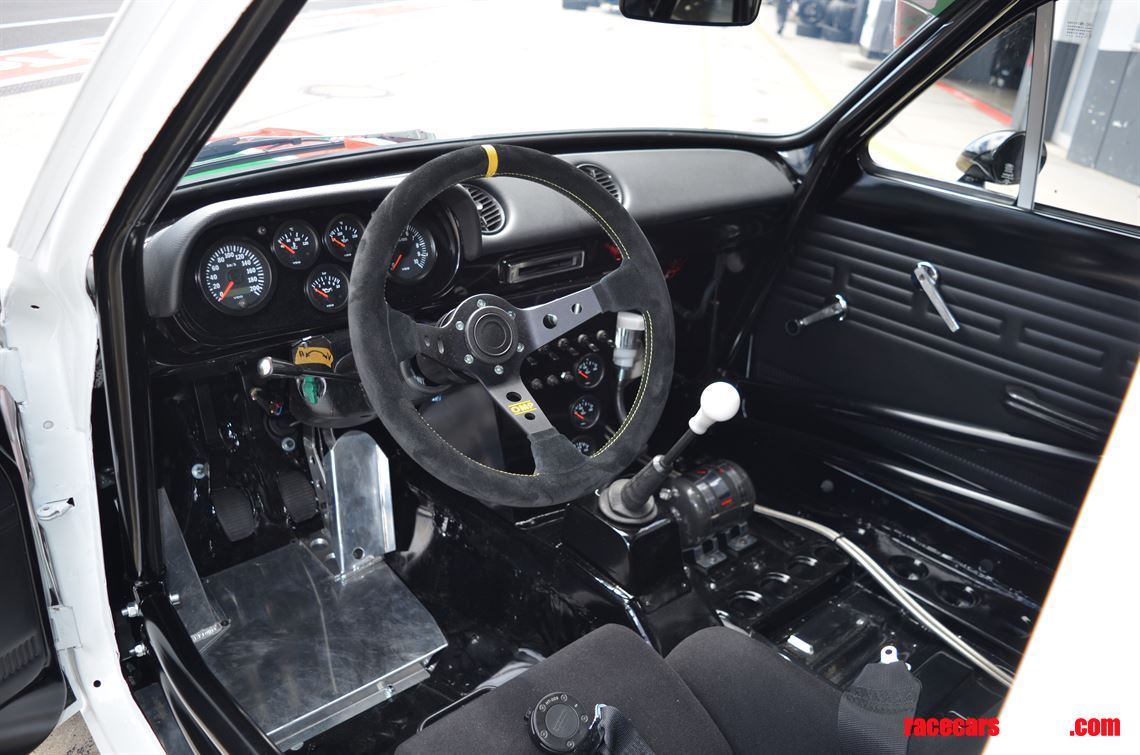 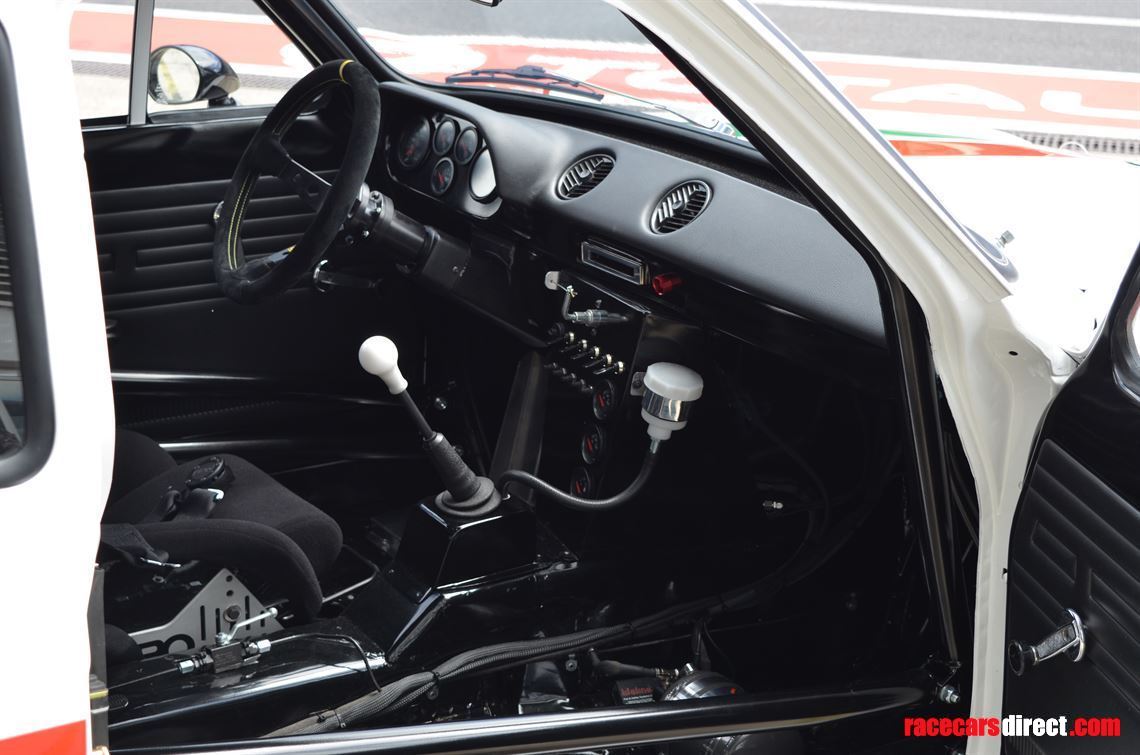 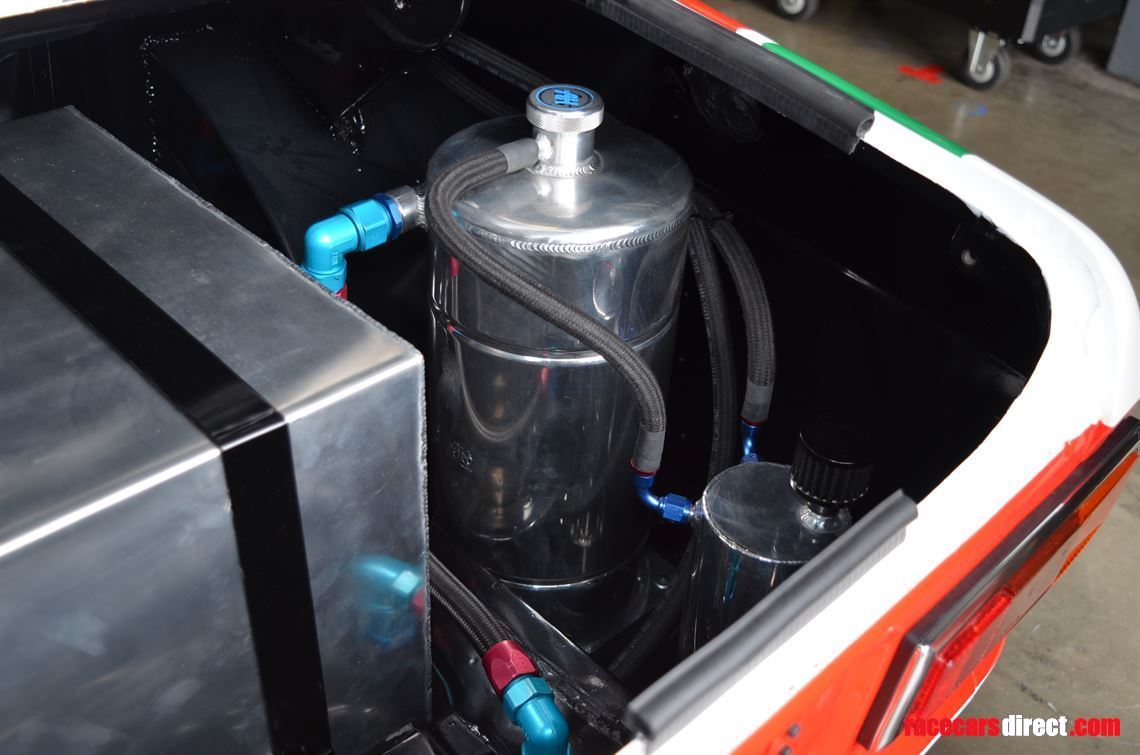 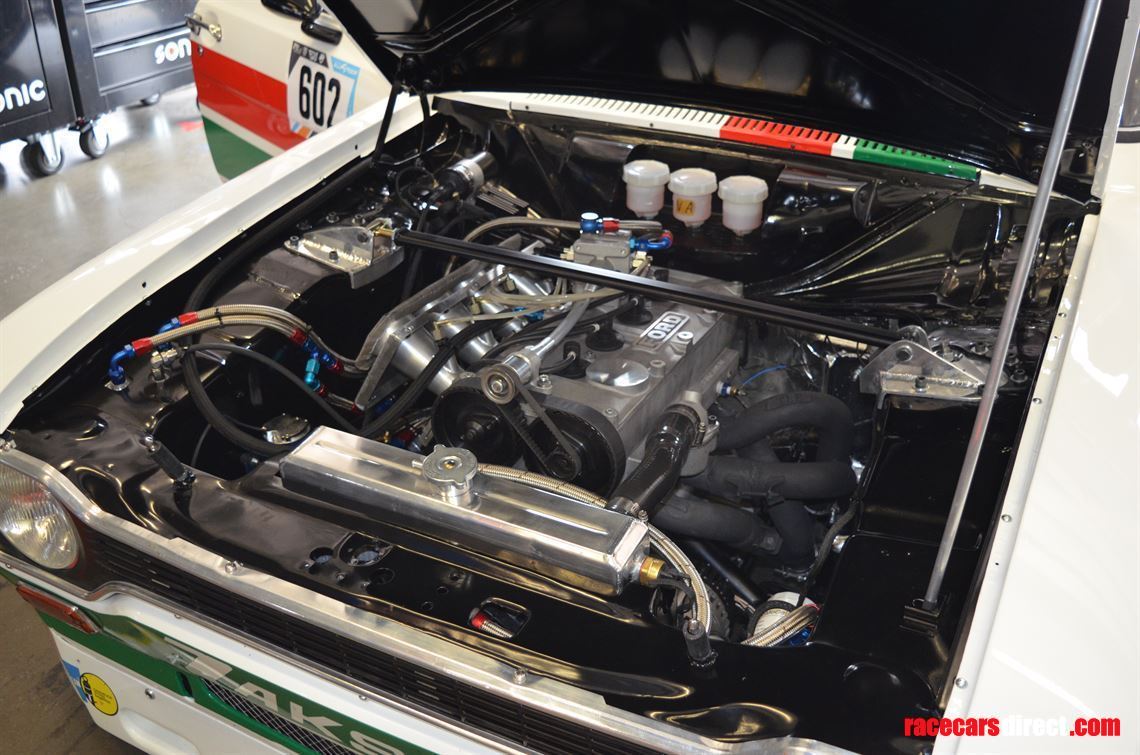 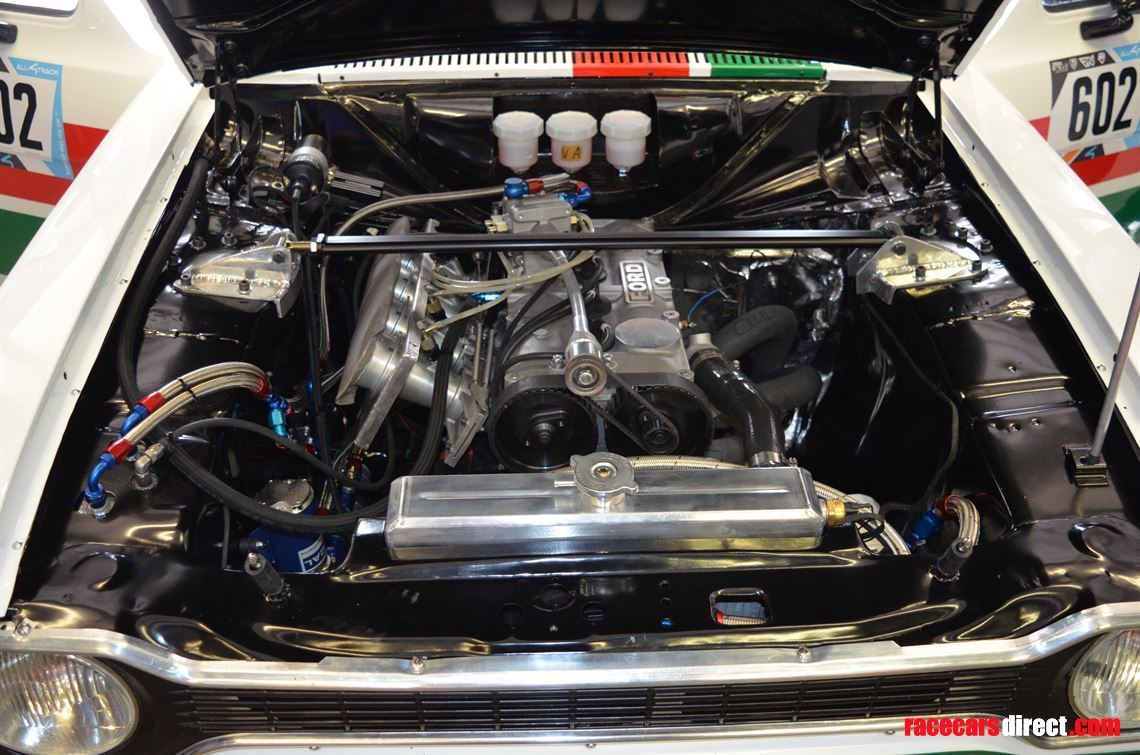 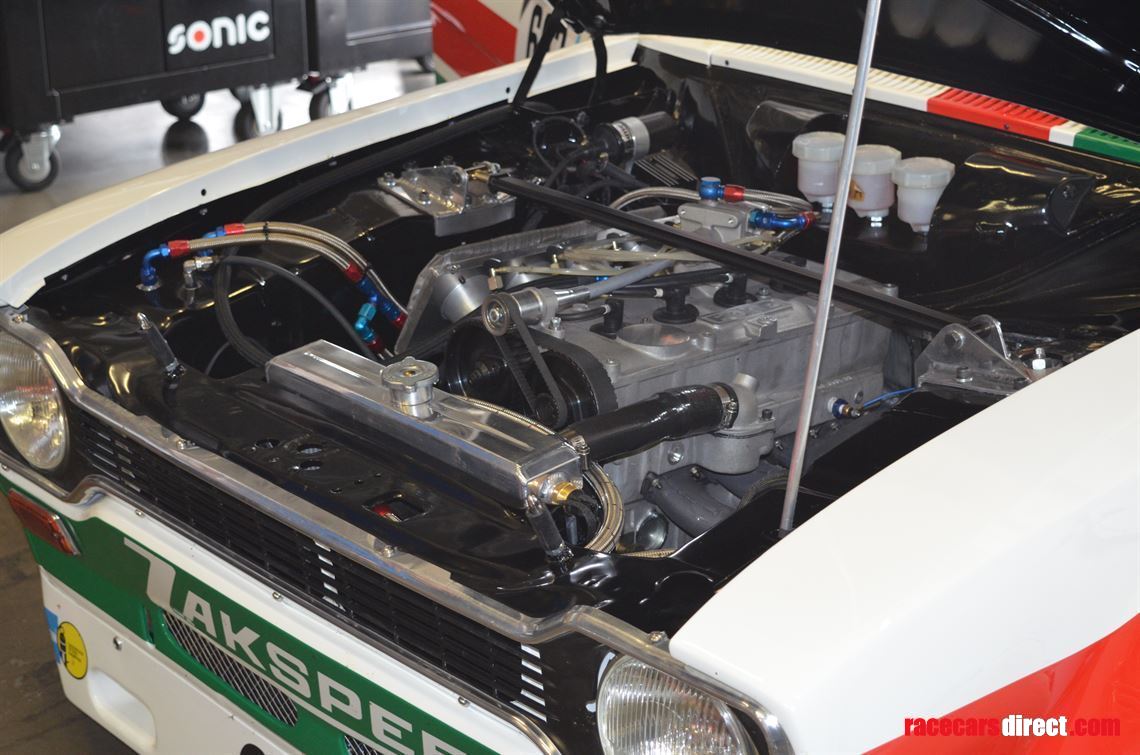 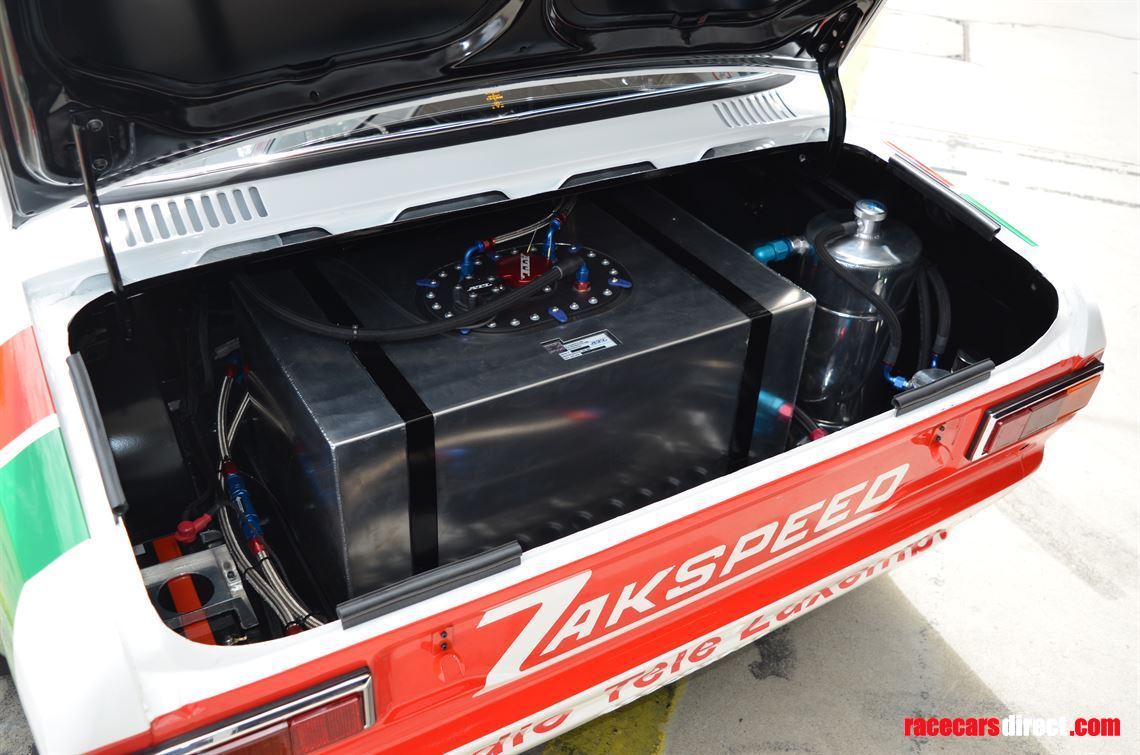 “Zakspeed does it again”

The Mk1 Ford Escort is a motorsport Icon, incredibly successful and widely used in both Rally and Racing during the entirety of its lifetime from 1967 up until 1975, it was the foundation of Ford’s vibrant factory and customer motorsport program. Winning more races and rallies all over the world than any single model before it. In touring car racing there were no Escorts more feared then those prepared by “Zakspeed| the German works supported racing stable of Erich Zakowski .

Initially achieving success and winning races with the 1600cc FVA Twin cam engine, the real revelation for the Zakspeed Escorts came with the introduction of the Cosworth ‘Belt Driven type A’ engine. For the 1974 season these ‘BDA’ engines were modified by Zakspeed and bored out to a 2-litre displacement, producing a huge 275PS at 8500 RPM and 255nm of torque at 6500 RPM. Combined with a dry sump lubrication system which was able to keep the engine well lubricated no matter the RPM and cornering forces.

Another upgrade was the 5 speed ZF transmission from the RS2600 Capri’s, which was slotted into the Escorts as far back as possible to improve weight distribution to a respectable by modern standards 58:42, notably improving the handling characteristics of the featherweight (840kg dry) touring car.

As a result, the Zakspeed Escort piloted by Hans Heyer and a variety of other well- known German drivers was utterly dominant for the 1974 season, taking Division 1 (sub 2000cc class) victories at every single round of the season and even taking an overall victory at Zakspeed’s home race at the Nurburgring. This handily secured the European Touring manufacturers championship for Ford.

Zakspeed has seen it fit to rebuild a number of these original pocket rockets lost to history and accidents to completely original spec for returning to the track in original livery and with their original competitiveness.
The car will be delivered with an FIA HTP and can be entered in many major events like the Peter Auto Heritage Touring Cup. 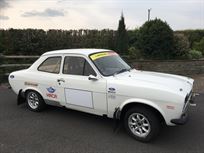 Unique Ford Escort MK1 has been restored to an exceptional standard

Arrive and Drive in the Ford Fiesta with races on Zandvoort, Zolder, Assen and Spa Francorchamps

A slice of Motorsport History!

Motorsport98 is selling his Ligier JSP320