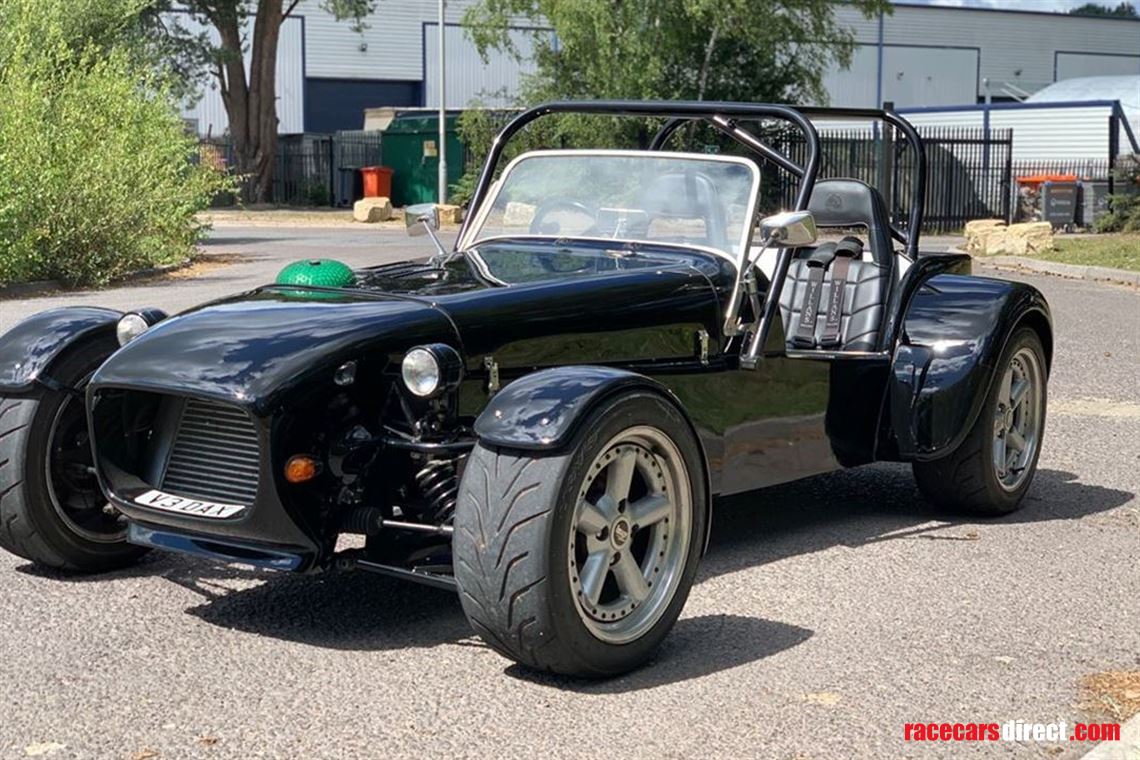 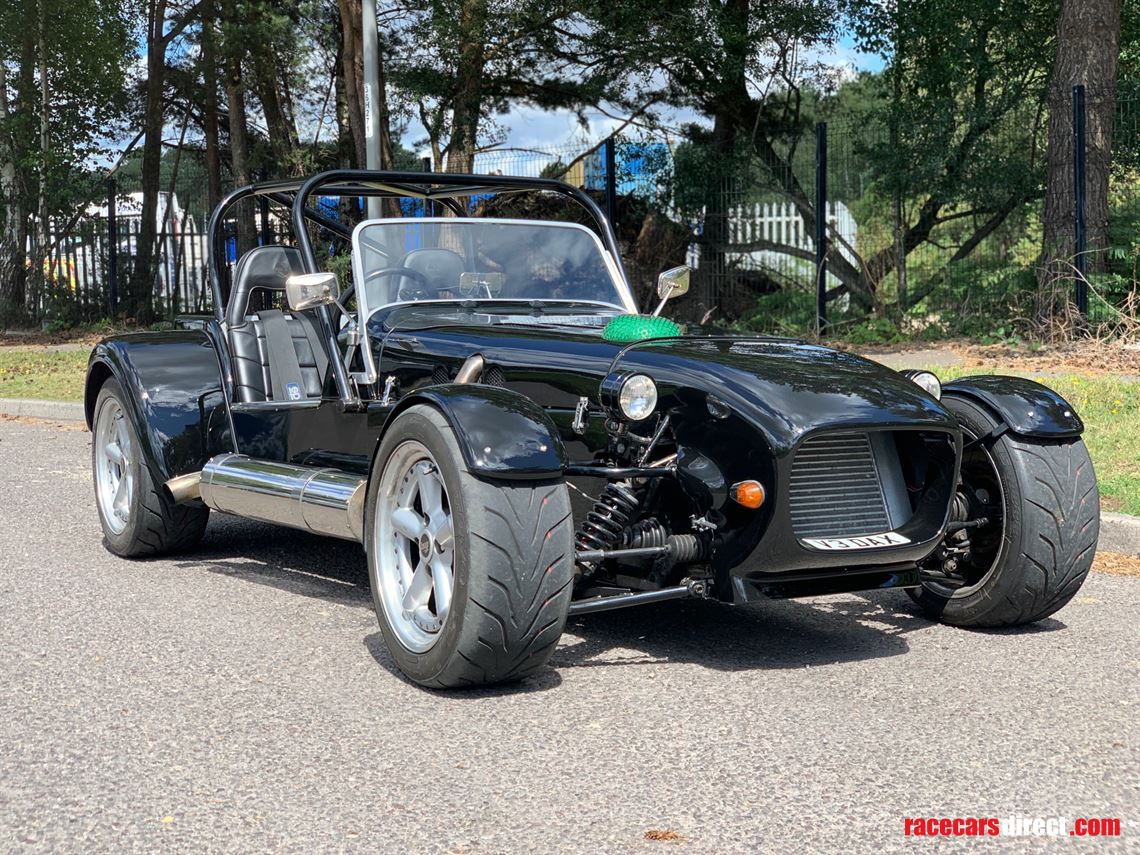 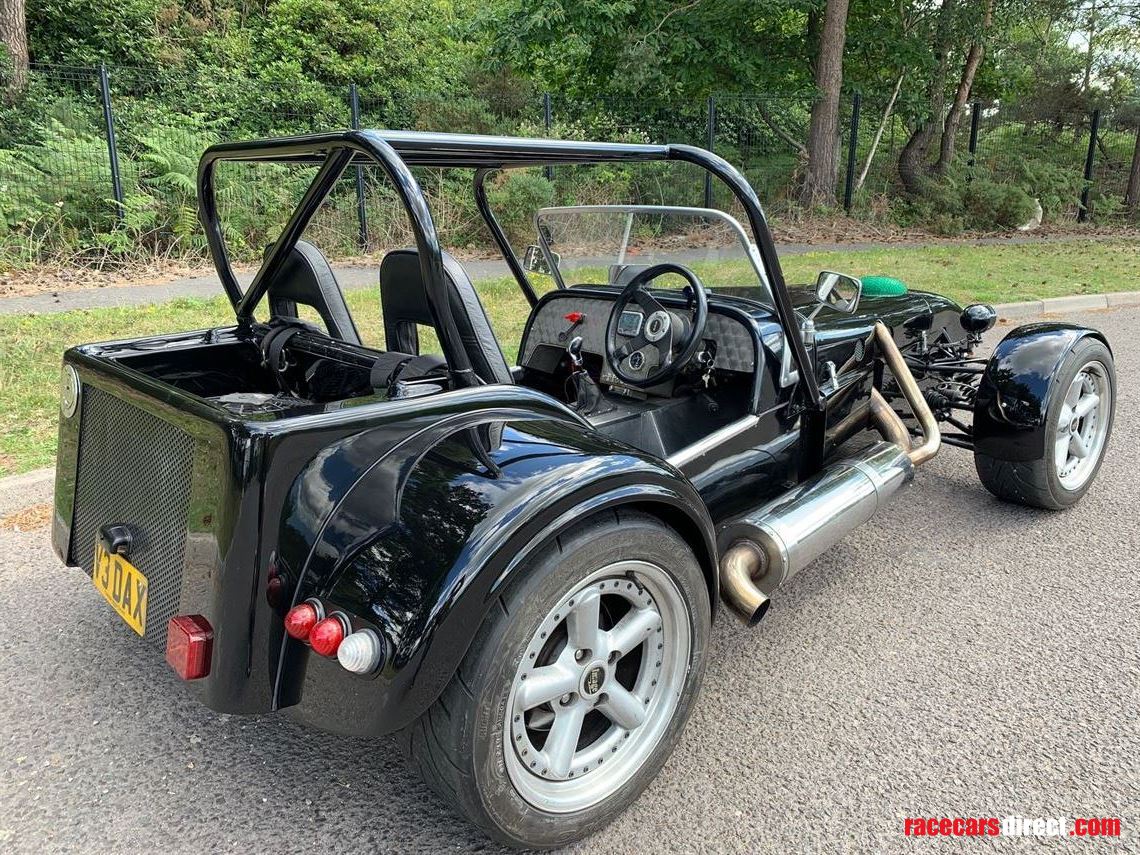 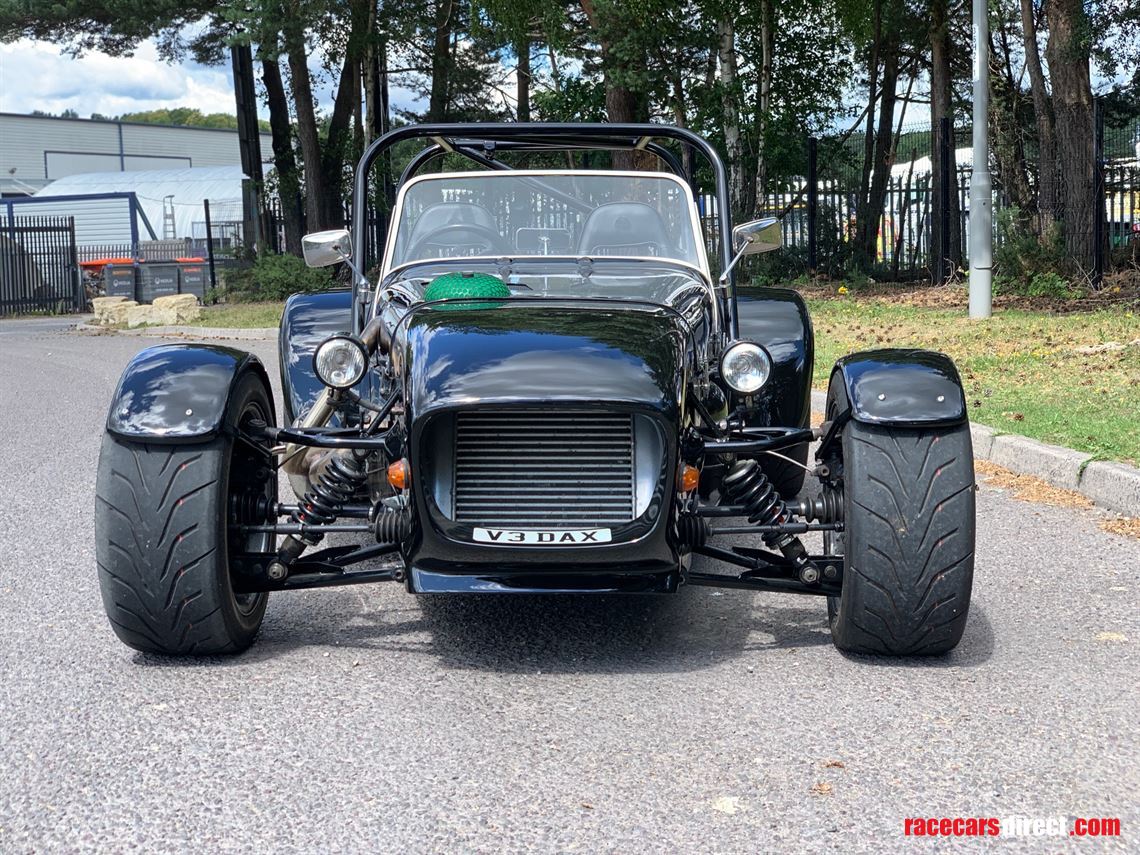 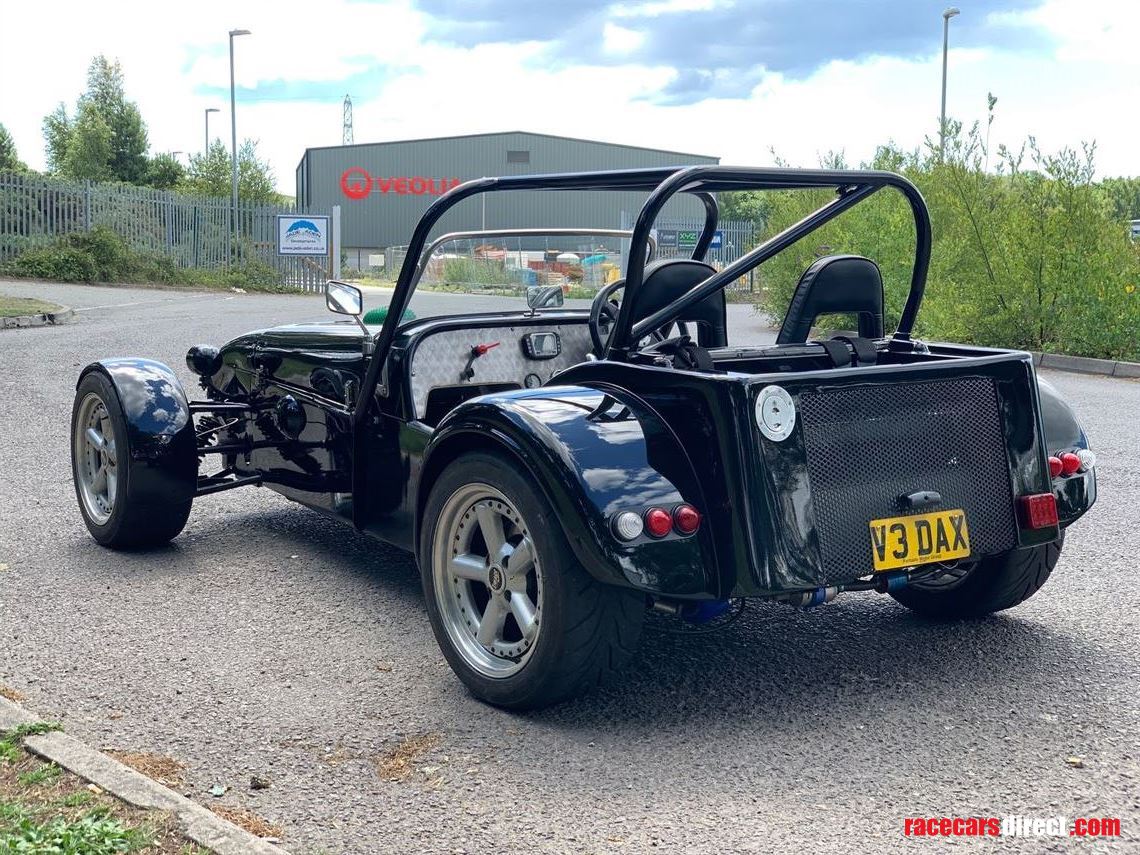 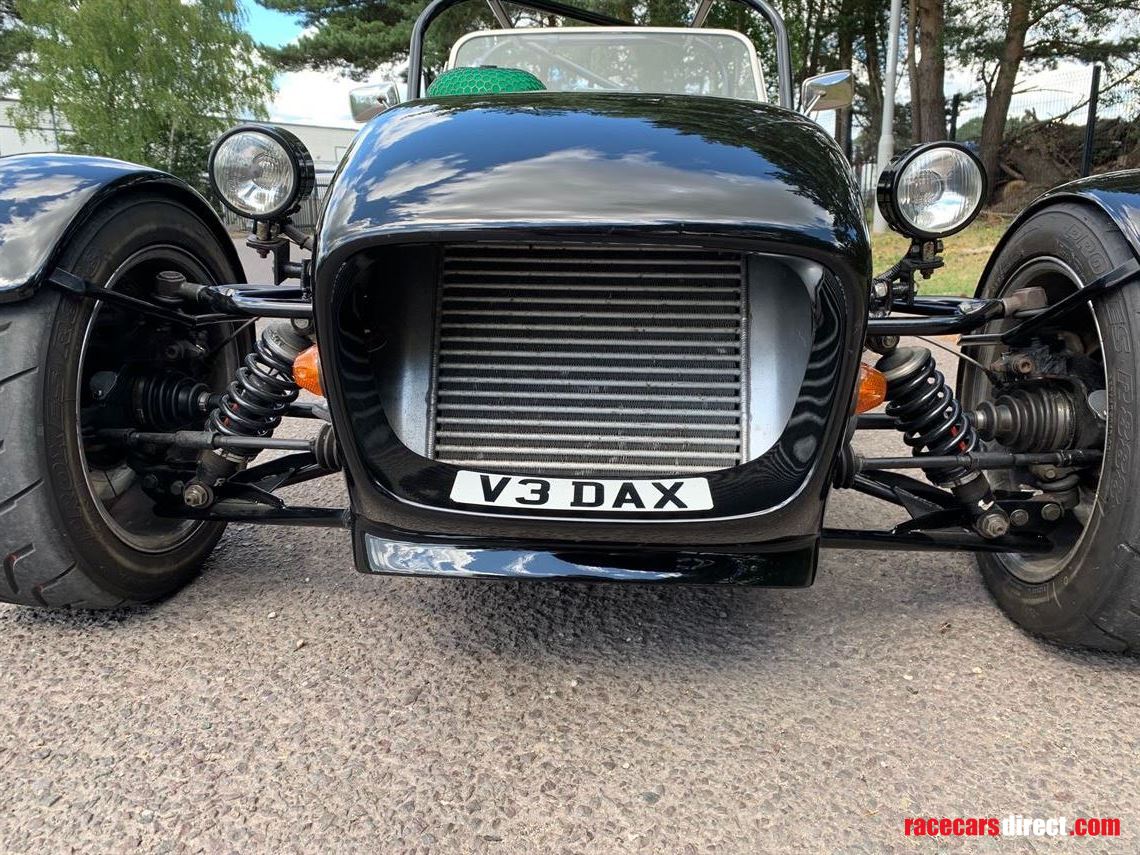 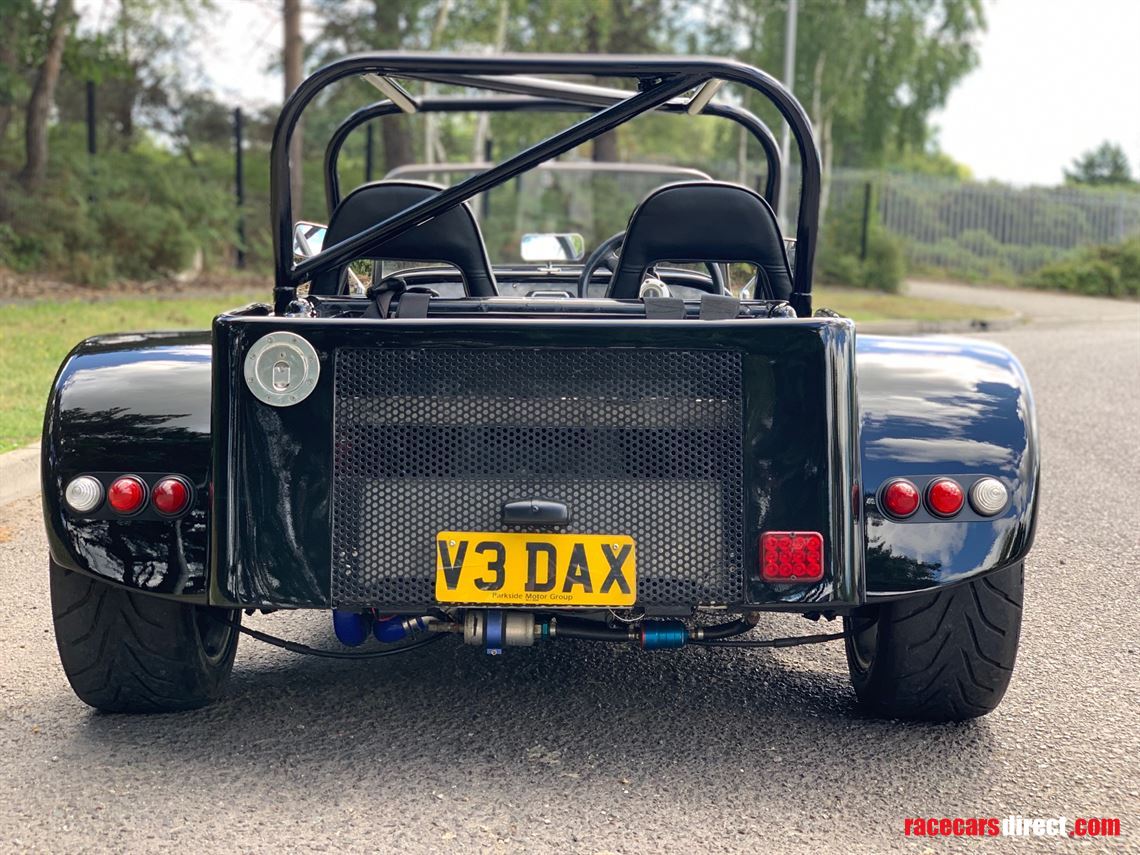 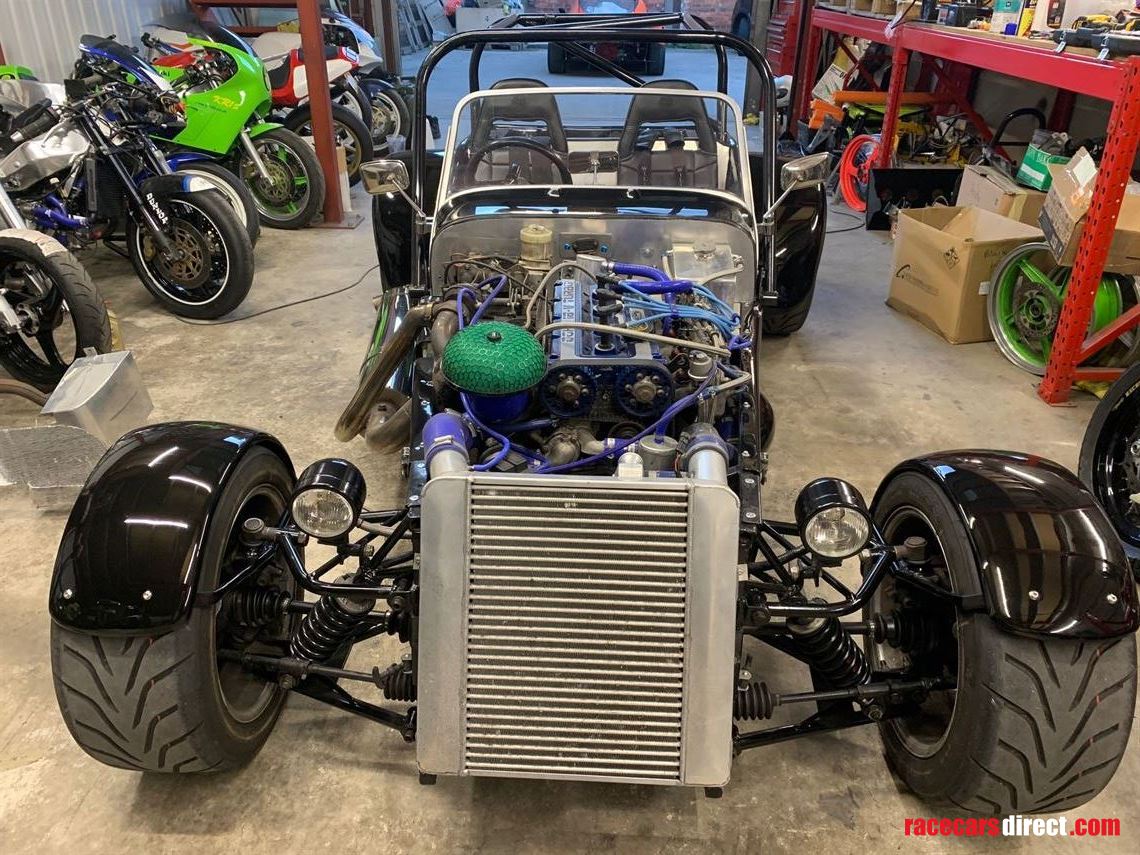 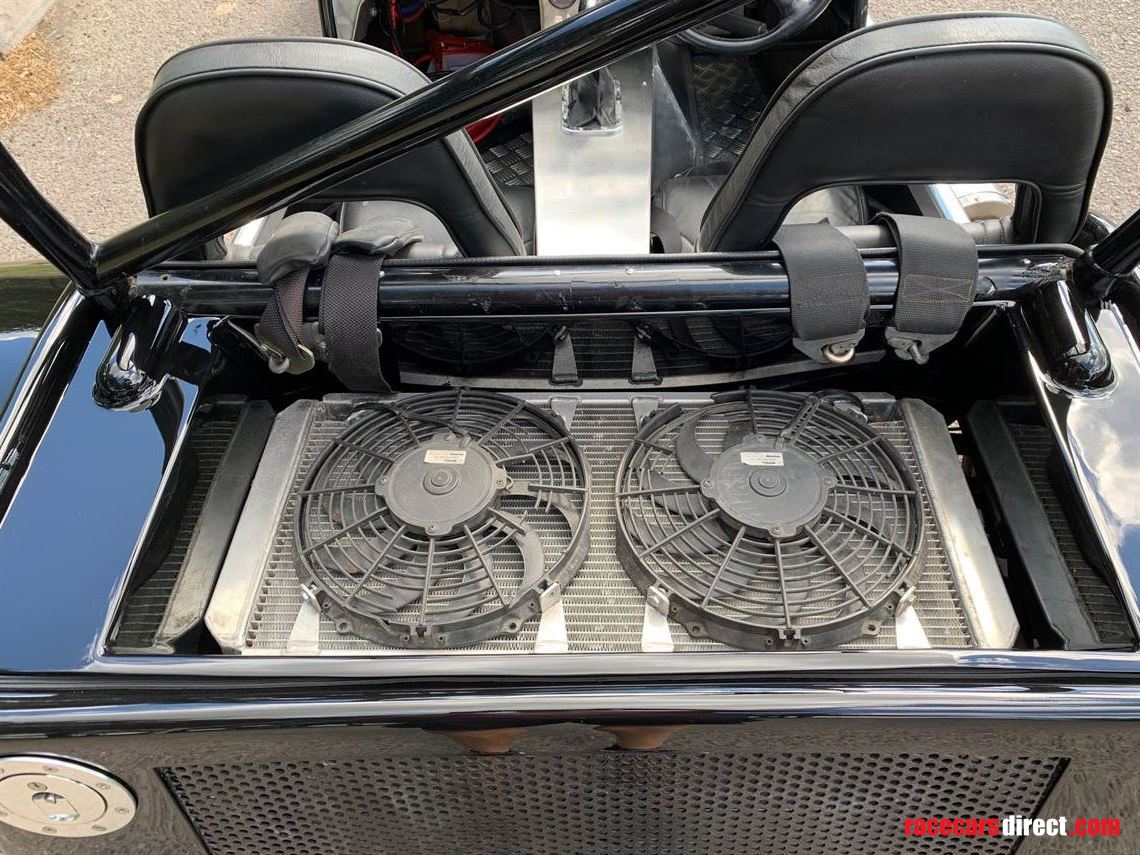 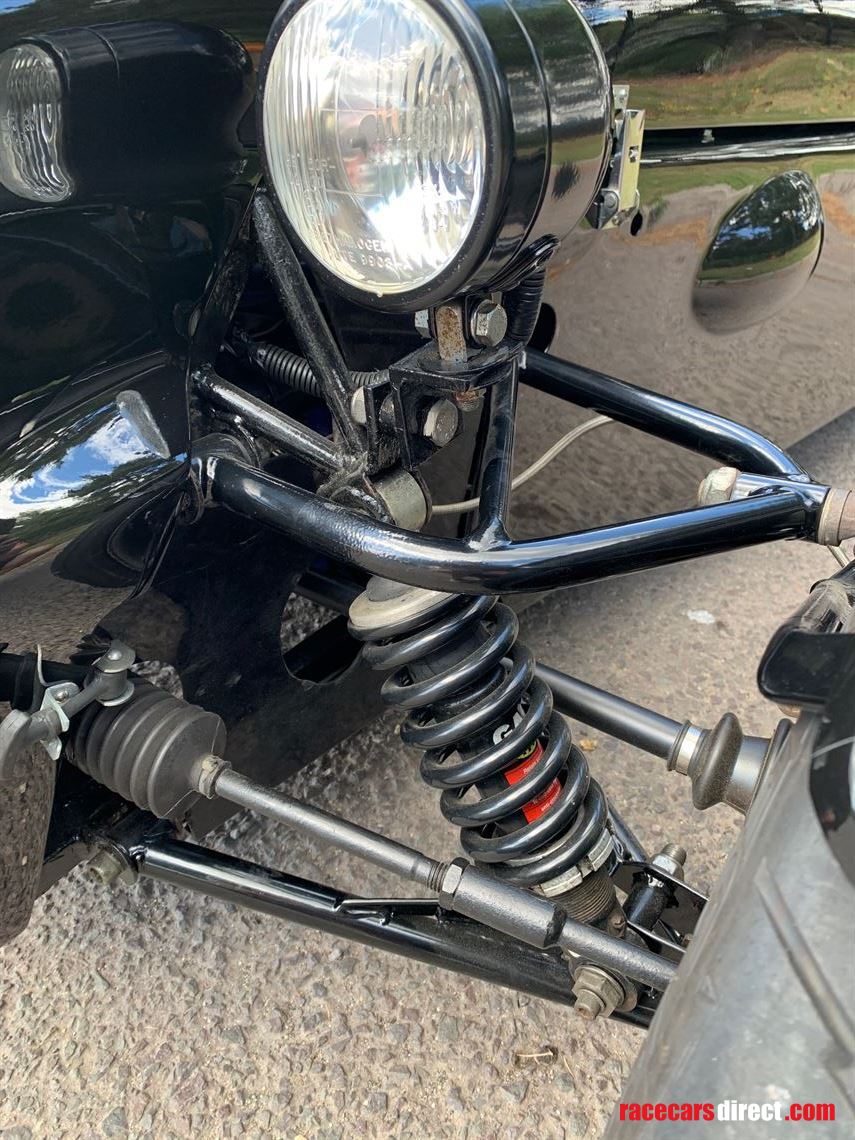 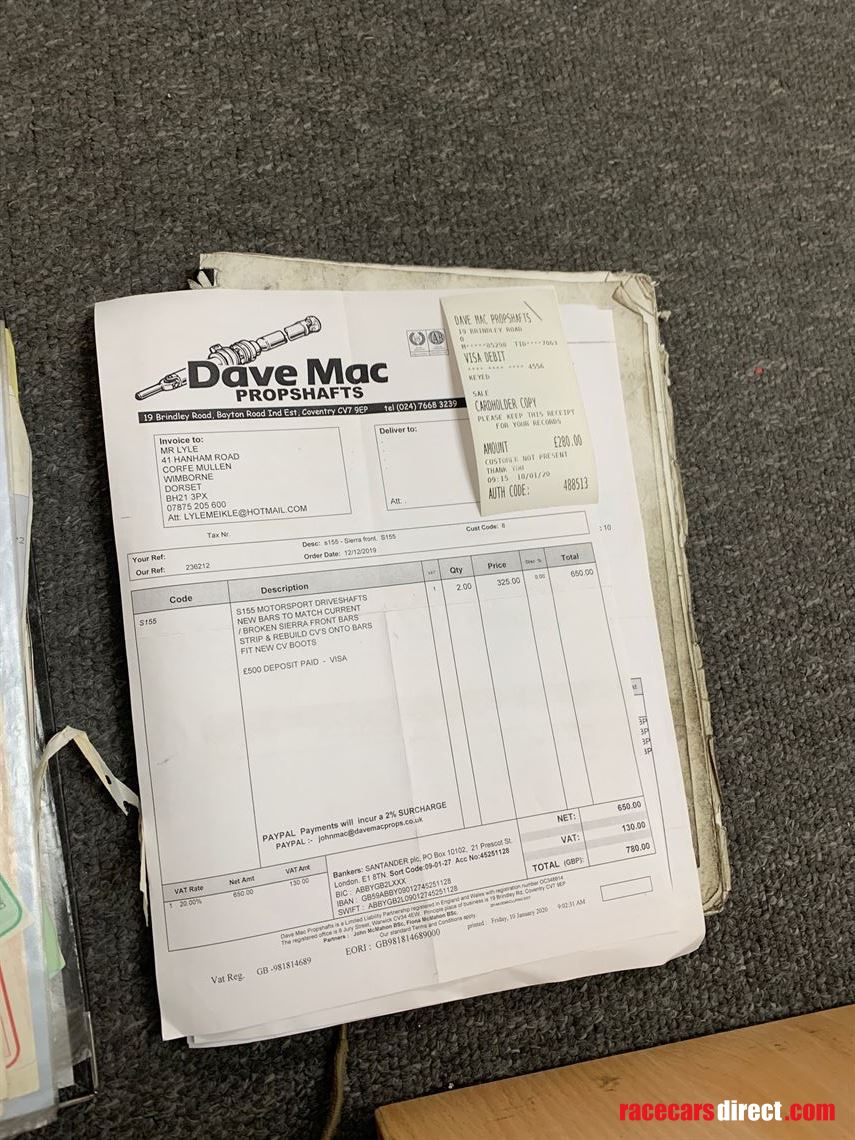 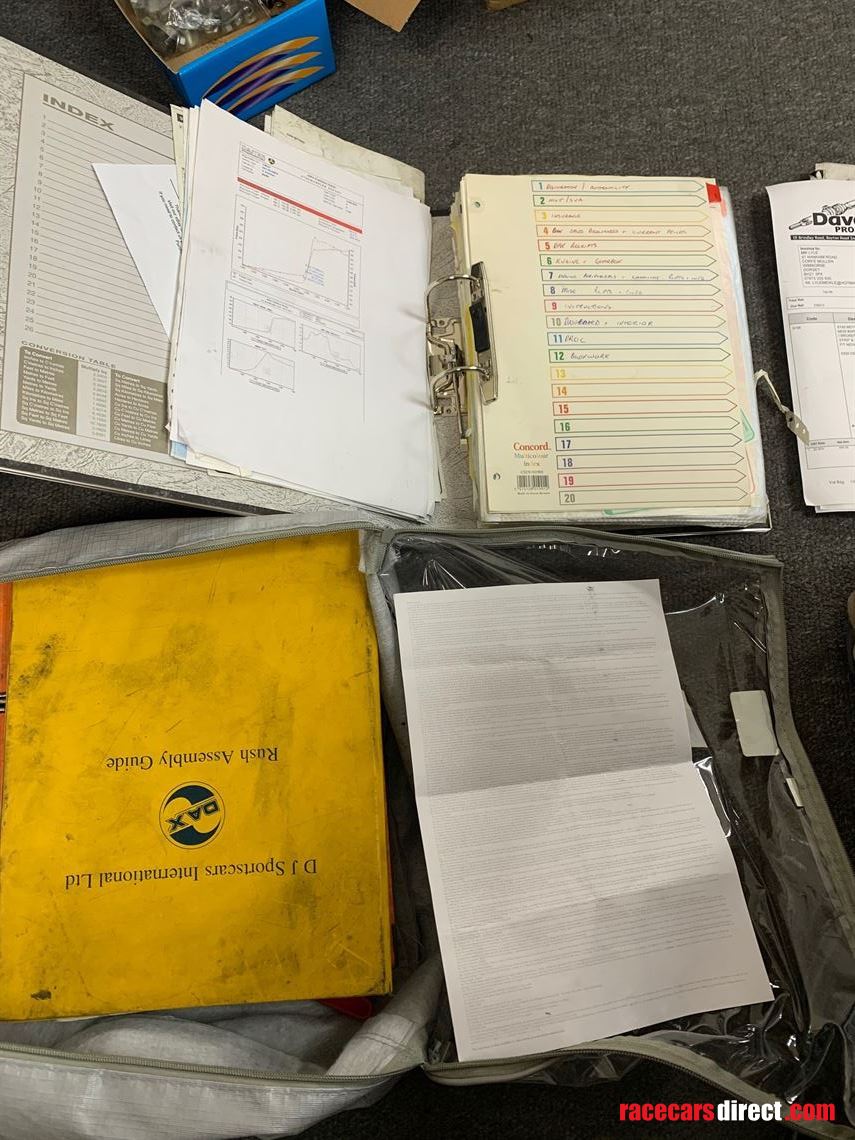 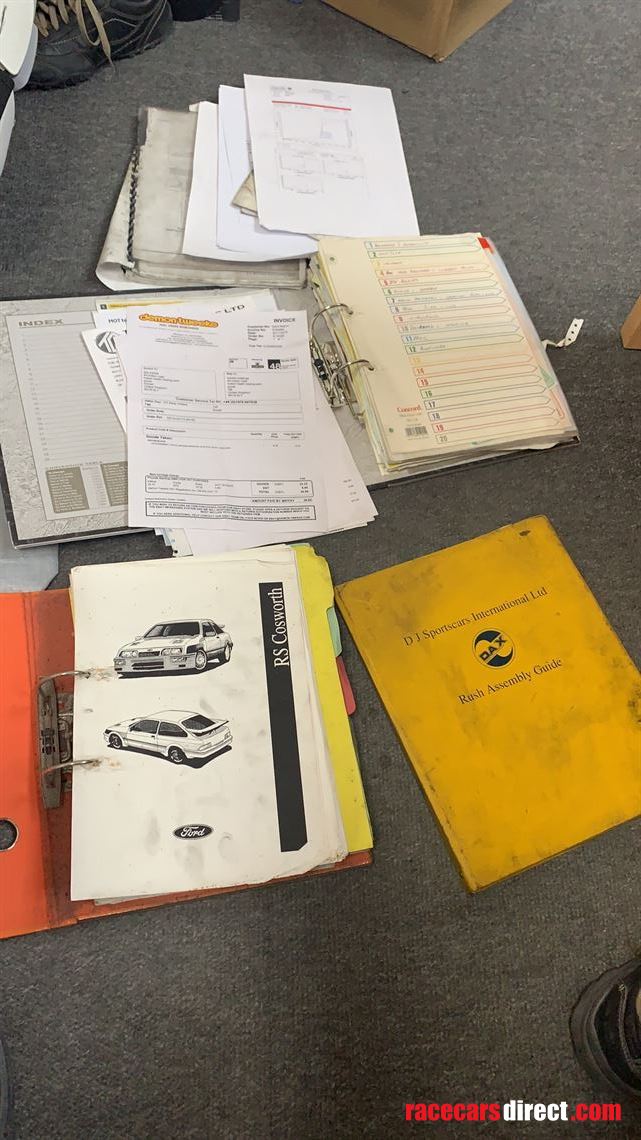 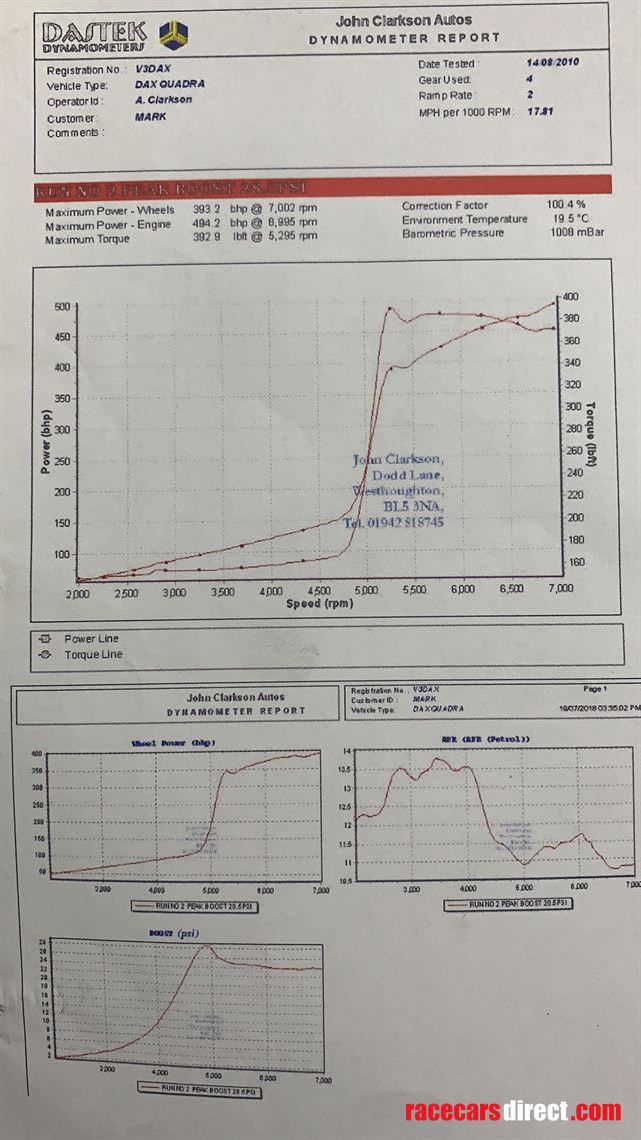 These are similar to the high performance westfields and caterhams, but cheaper and this one has way more power......

The car was initially sold as a part factory built kit and finished by the first private owner, it has had a huge amount of time an money invested into it to build it to its current state.

13,500 miles, the cars has has very little use in recent years, I purchased it last year as I’ve always wanted on of these but then another vehicle came along that was too good to pass on hence the sale. It had a new cam belt fitted prior to myself buying the car along with new oil and other fluids and a fresh set of platinum spark plugs.

I have done a fair amount of work while in my ownership, I have had the front suspension apart and powder coated the wishbones in satin black and also headlights. While it was apart I fitted polyurethane bushes, and fitted uprated, unbreakable drive shafts by Dave Mac prop shafts. I then removed all removable panels and these sprayed in gloss black and also had some other chrome parts coated satin black.

I’ve matched up most fasteners where possible and used captive fixings ( rivnuts) around the rear body to make fitting the rear arches easy, I take pride in my vehicles and have put in a lot of time to finish this to a decent standard.

I have a folder full of old invoices and various other bits of paperwork and the original build manual.

The car was built to its current state by the owner prior to the chap I got it from, he used it for hill climbs and sprints and it had many class wins- it doesn't take a genius to figure out this thing is seriously quick, the bhp per tonne figures shame most cars!

Garret GT30 turbo with external wastegate, this is plumbed back into the custom exhaust system

Autronic SM4 fully mappable ecu with an old laptop with the software and connection lead.

Please only get in touch if you are genuinely interested, I am happy to answer questions and can be available for viewings most days and times as the car id dry stored in one of my business units, happy to send a walk around videos and anything else i have by whatsapp