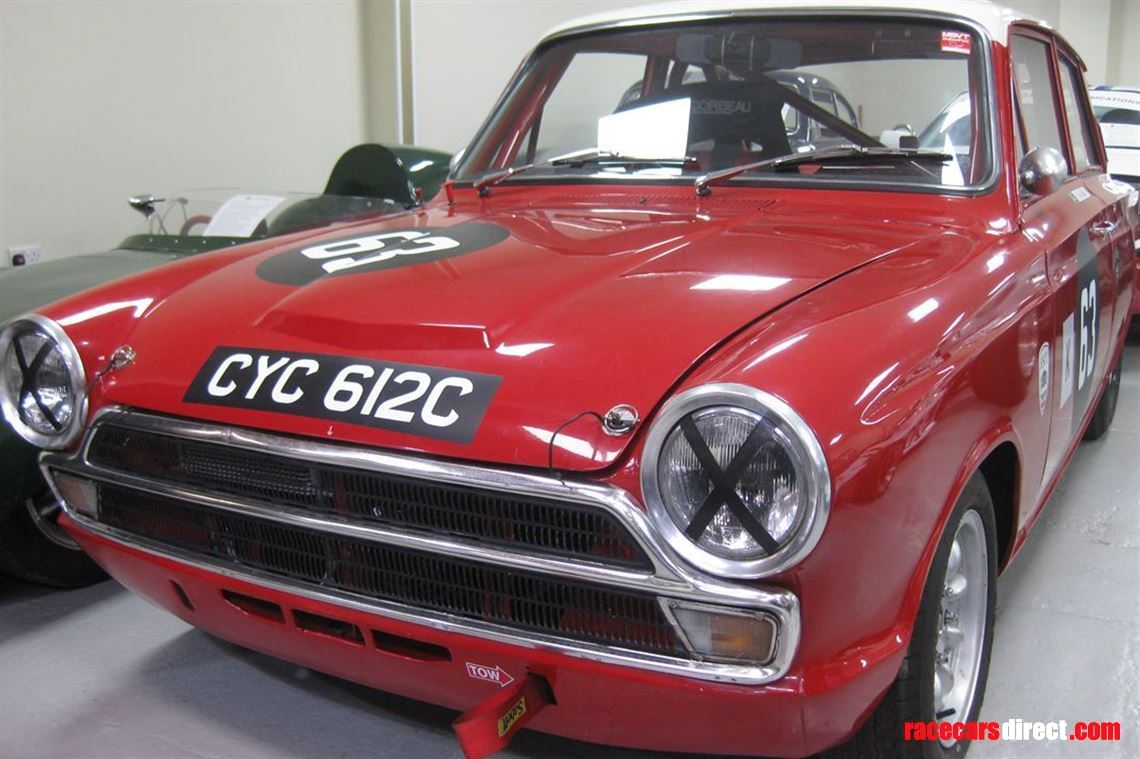 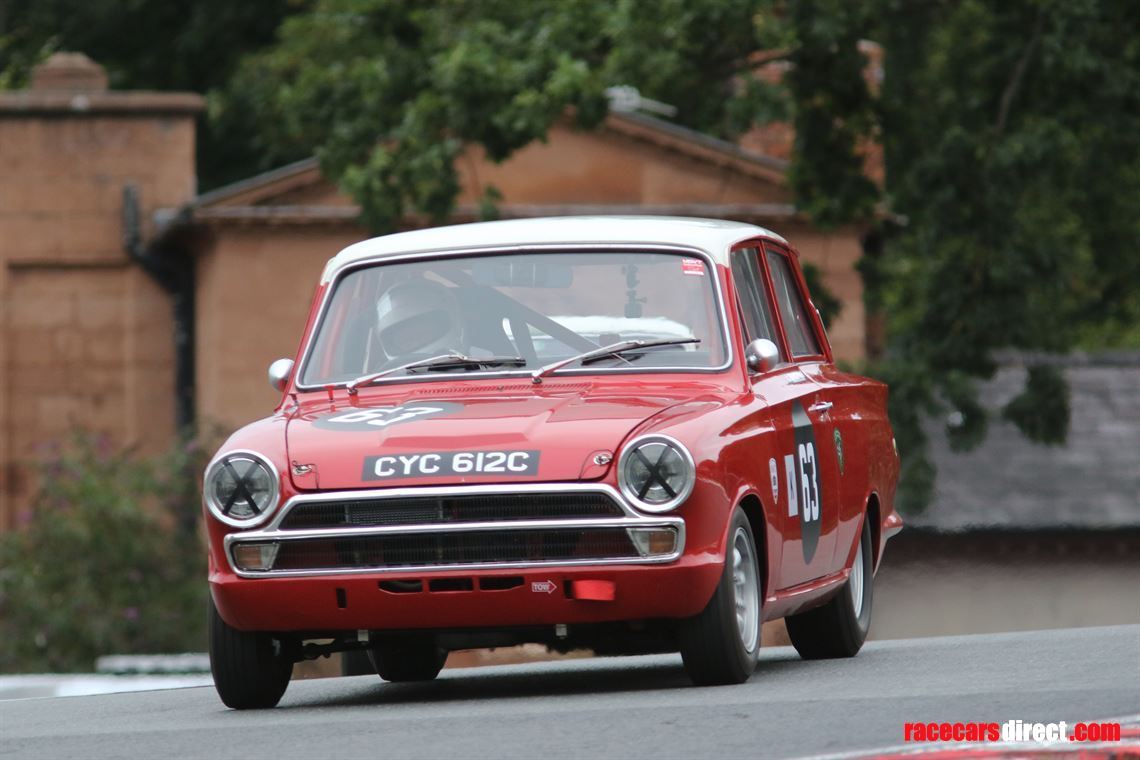 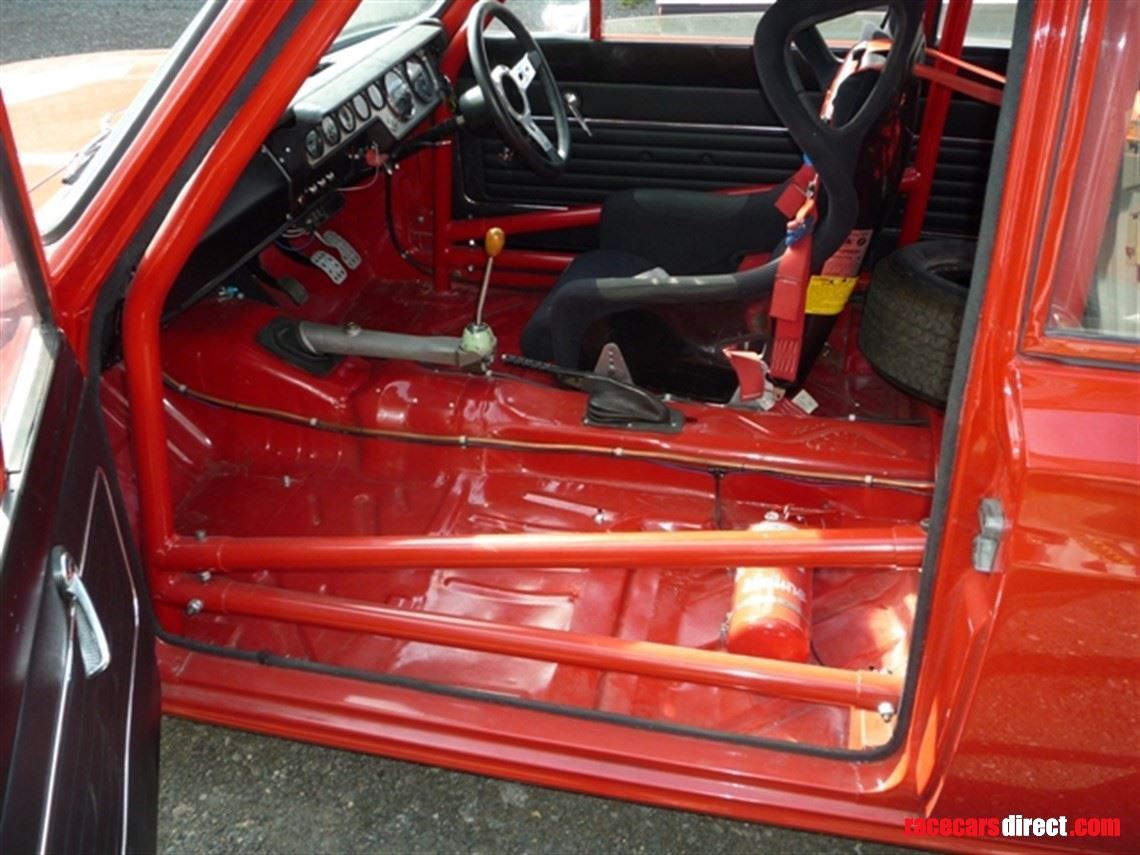 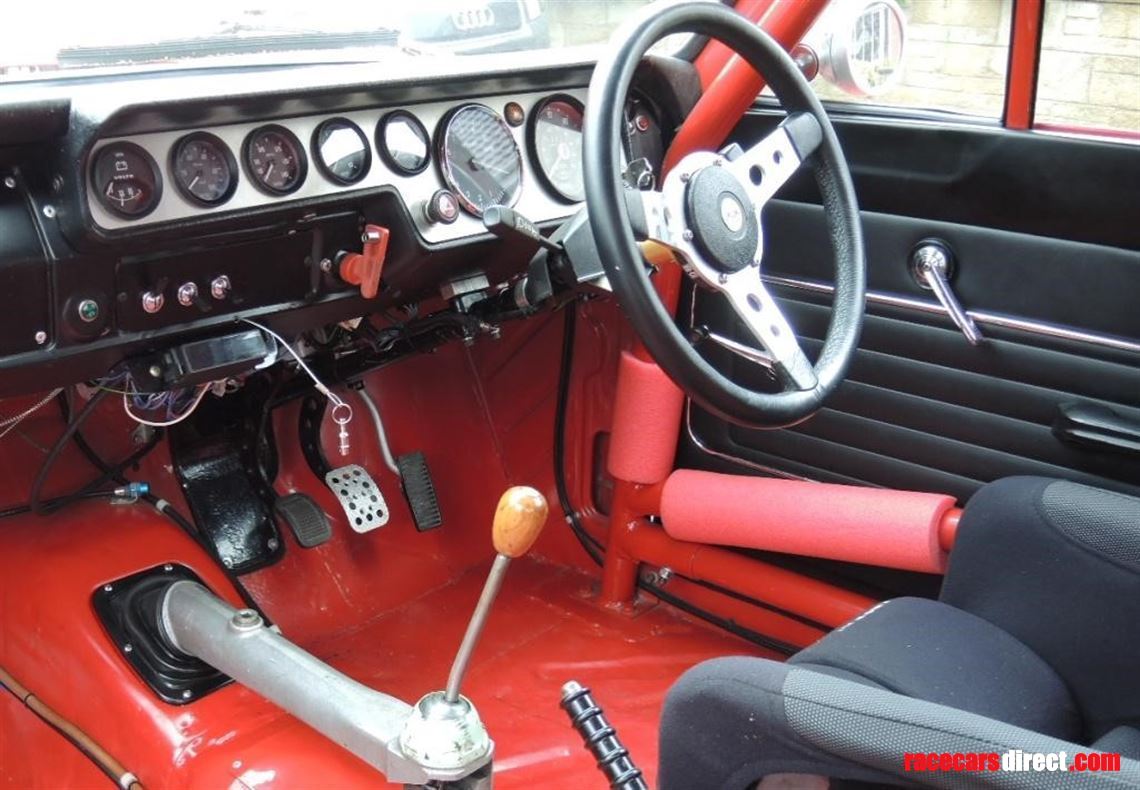 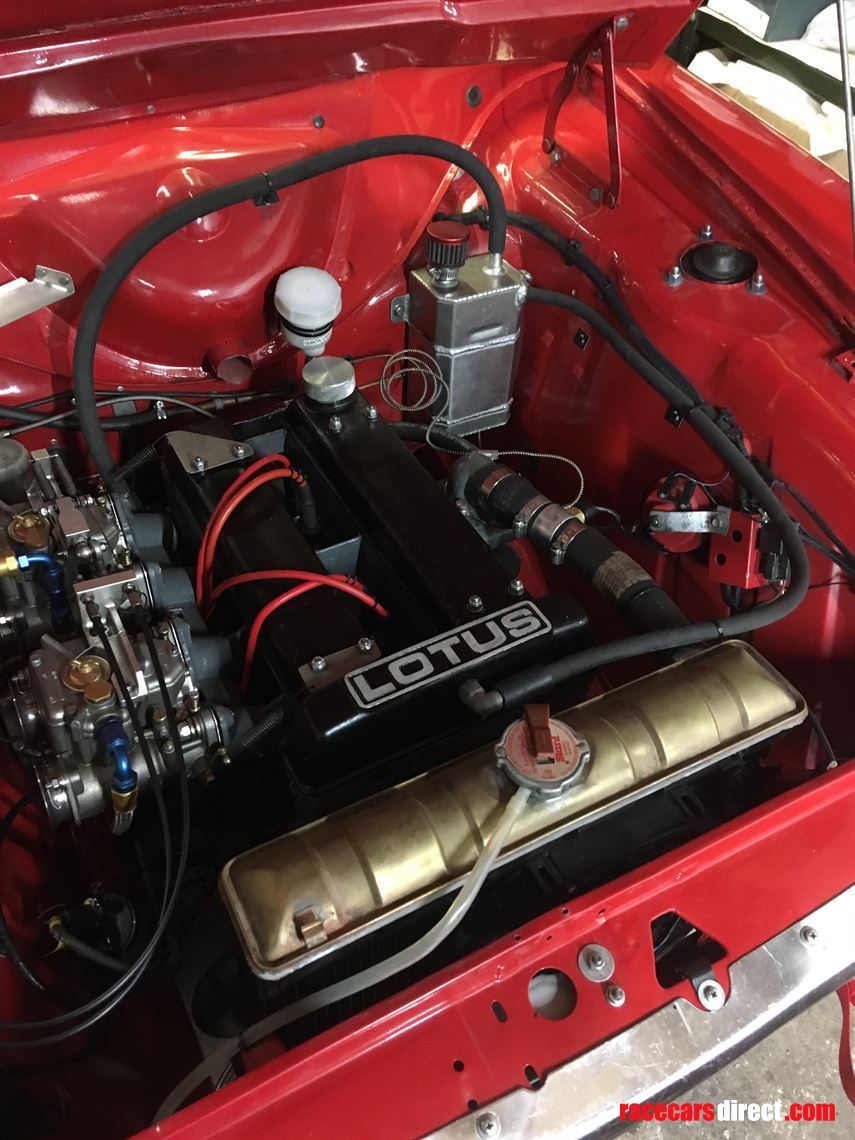 This stunning Cortina had a very successful rally career in the early 1990s and has more recently been developed into a class winning and totally immaculate historic touring car.

Raced sporadically from 2006, the Cortina passed into the hands of its current owner in 2016, when a no expense spared rebuild to FIA specification was commenced, culminating in the car’s initial outing at Donington last April and a class win second time out at the Oulton Park Gold Cup.

• Nick Stagg engine, built using a new block and head and producing 170 bhp and 134lbs/ft of torque
• AHR Koni suspension all round with bump/rebound to suit the A Frame rear suspension
• rear axle specially built by AHR to cope with the extra stress of running the A Frame, with special drive shafts, seals etc
• straight cut close ratio Quaife gearbox mated to a 4.7 LSD, both rebuilt by Roscoe Engineering
• totally new braking system including an AHR adjustable pedal box, special discs and pads
• all safety equipment replaced and in date

Complete with a detailed history file, new HTP papers and a spare set of rims with tyres. Immaculate and absolutely ready to race.

An all in 1 solution with living for up to 6 with a large Car garage - Brand new Chassis and Build!

Built according to FIA Appendix K, with an updated HTP valid until the end of 2024.