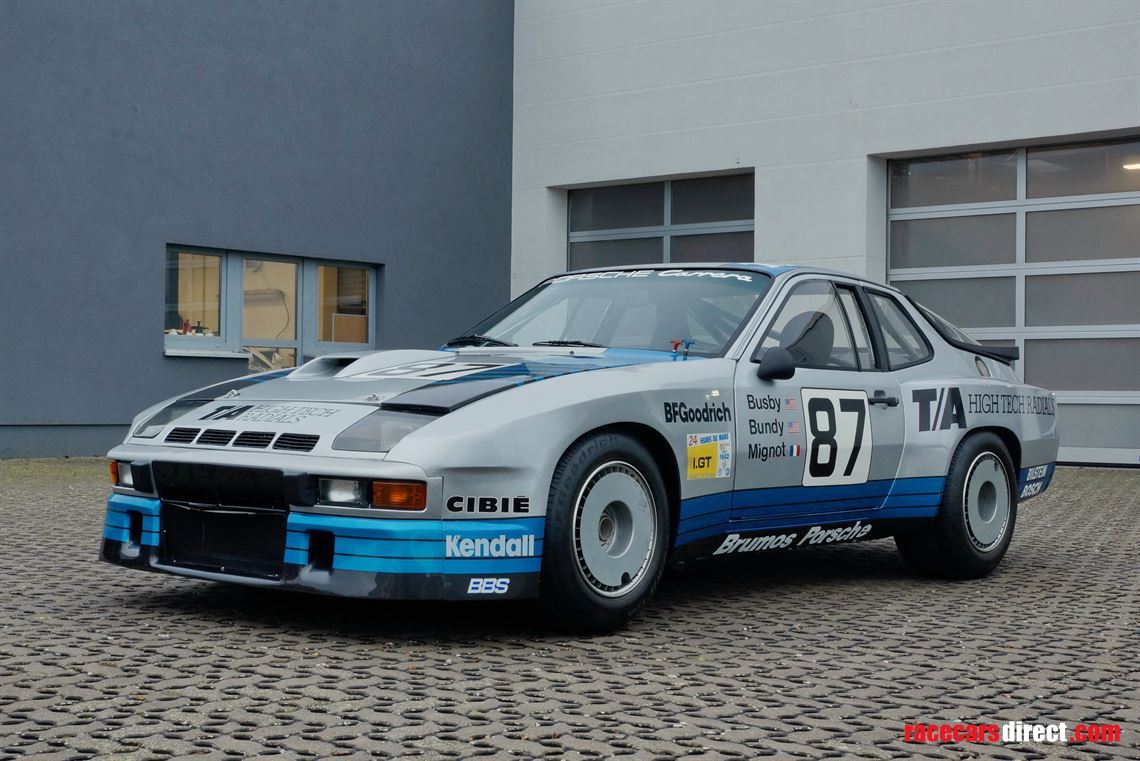 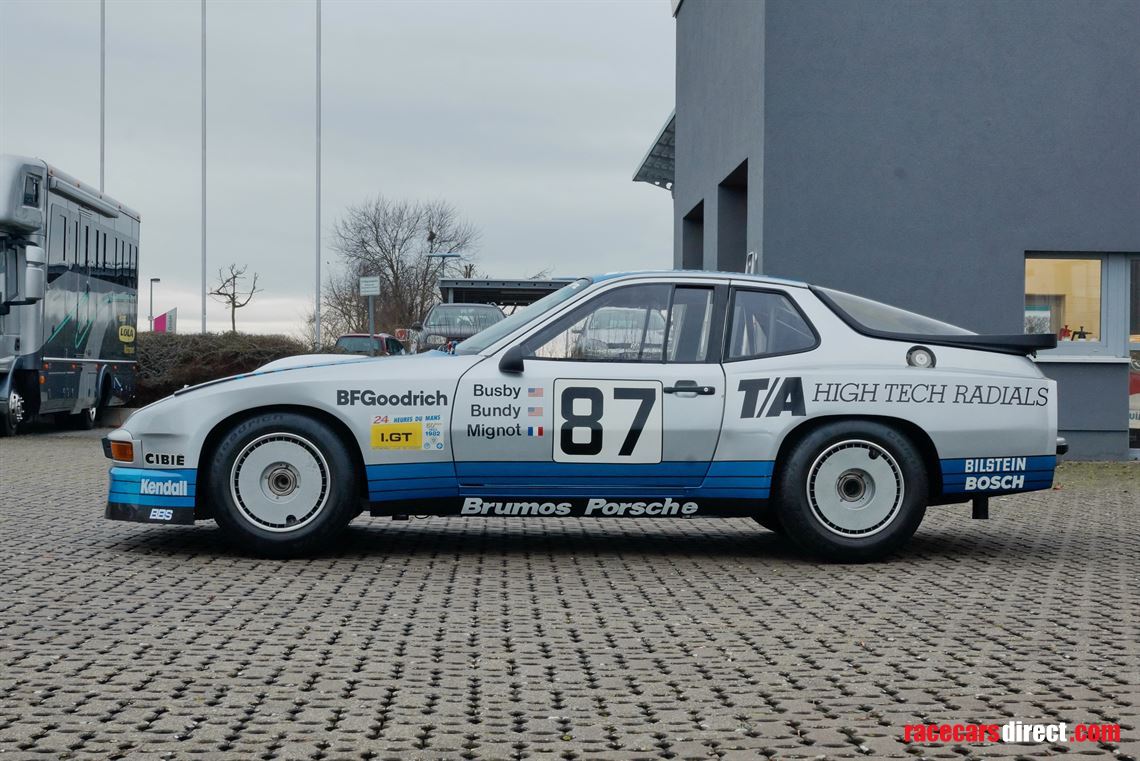 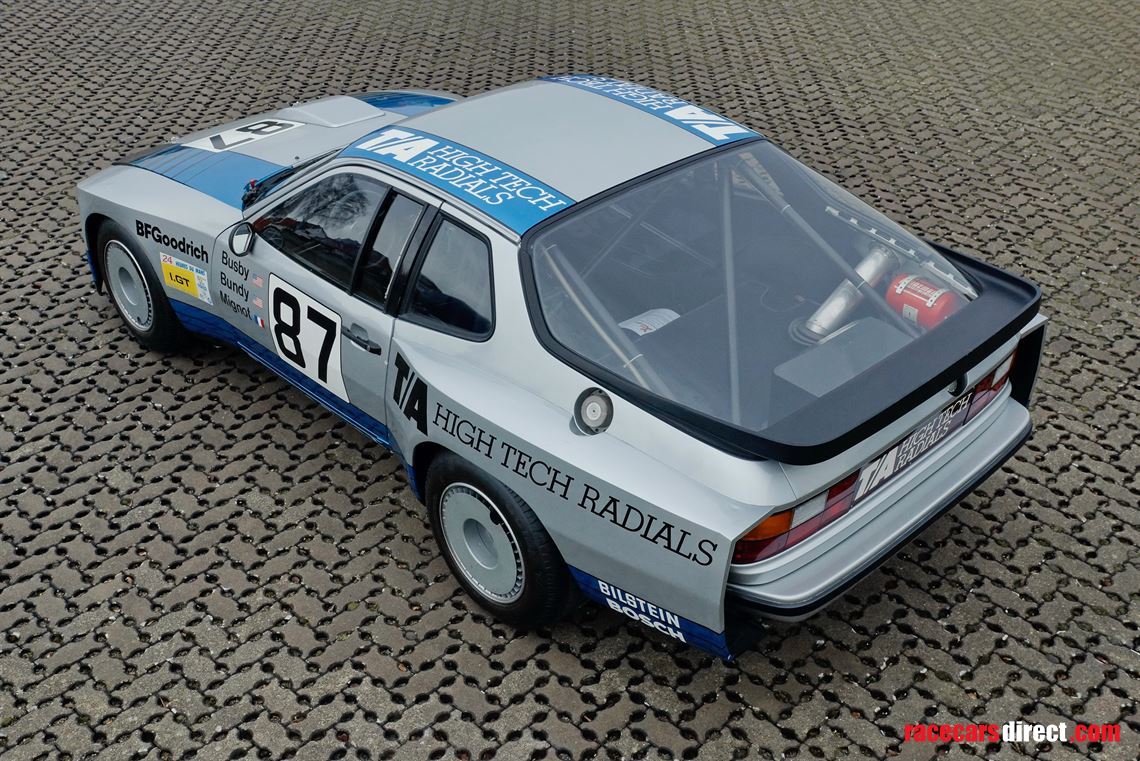 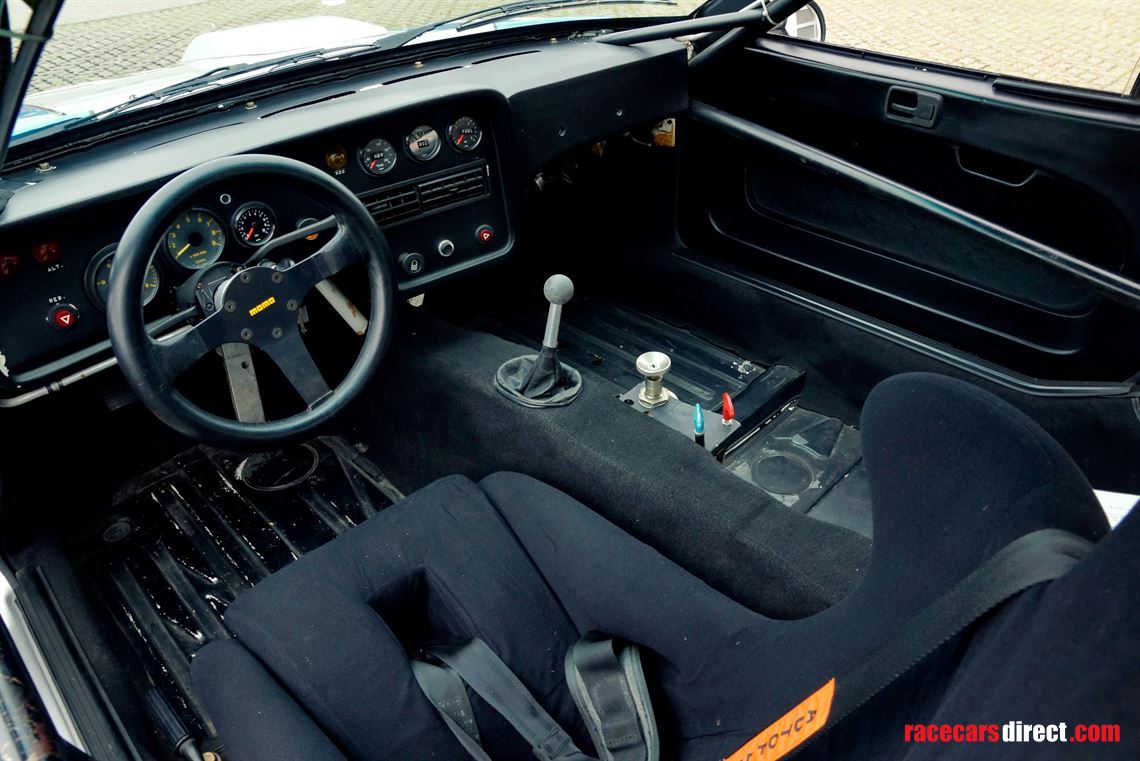 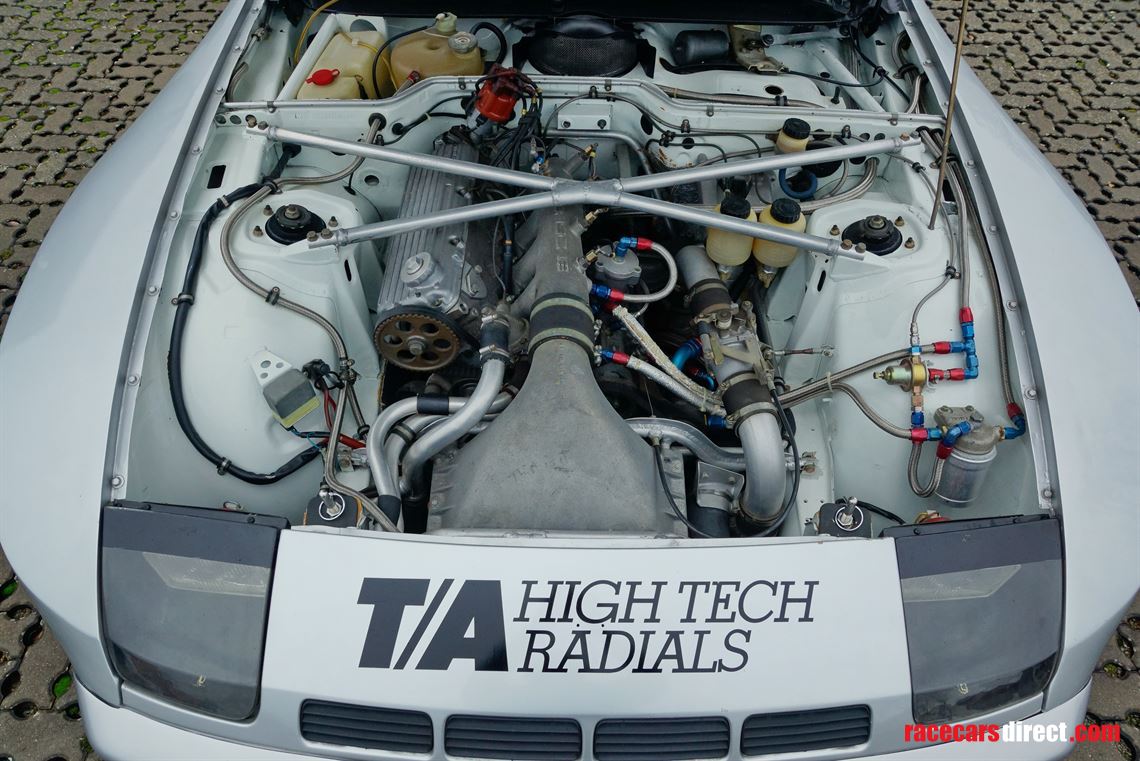 A total of 17 GTR Porsches were built. This one has the chassis number WPOZZZ93ZBS720022 and is the last one built. This Porsche 924 GTR produces 375 horsepower and will get you from 0 - 60 mph in just under 5 seconds.

Porsche AG delivered this car new to Volkswagon of America on February 1st 1982. The car was then sold to a Robert Hagestad of Englewood, Colorado. Mr Hagestad sold the car to Manfredo Lippmann on June 20th 1991. Manfredo Lippmann, noted Guatemalan racer and collector, who earned a small fortune as one of the premier coffee growers. Lippmann began racing in Guatemala, where he formed the Asociación Guatemalteca de Caminos, a club dedicated to racing that purchased 5 Porsches (3 x 356 & 2 x 550 Spyder). He passed away in the end of 2015. In 2016 the car was sold to its current owner, a well known european collector.

lt is our understanding that this example was never raced and was only used as a show vehicle for Volkswagon of America. It‘s now in the livery of the 1982 Le Mans 24 hours Class Winner with BFG Sponsorship, driven by Jim Busby, Doc Bundy and Marcel Mignot.

On request we will gladly send you a detailed exposé of this beautiful 924 GTR, do not hesitate.

Errors and subject to prior sale.

6x 24h of Daytona and 5-times 12h of Seebring participant!

Immaculate example of a Porsche 924 Carrera GT, which has had a sympathetic restoration.

The most cost-effective single-marque Porsche racing in the UK.

A race car to combine performance features of the GT3 R with running costs of the GT3 Cup car.