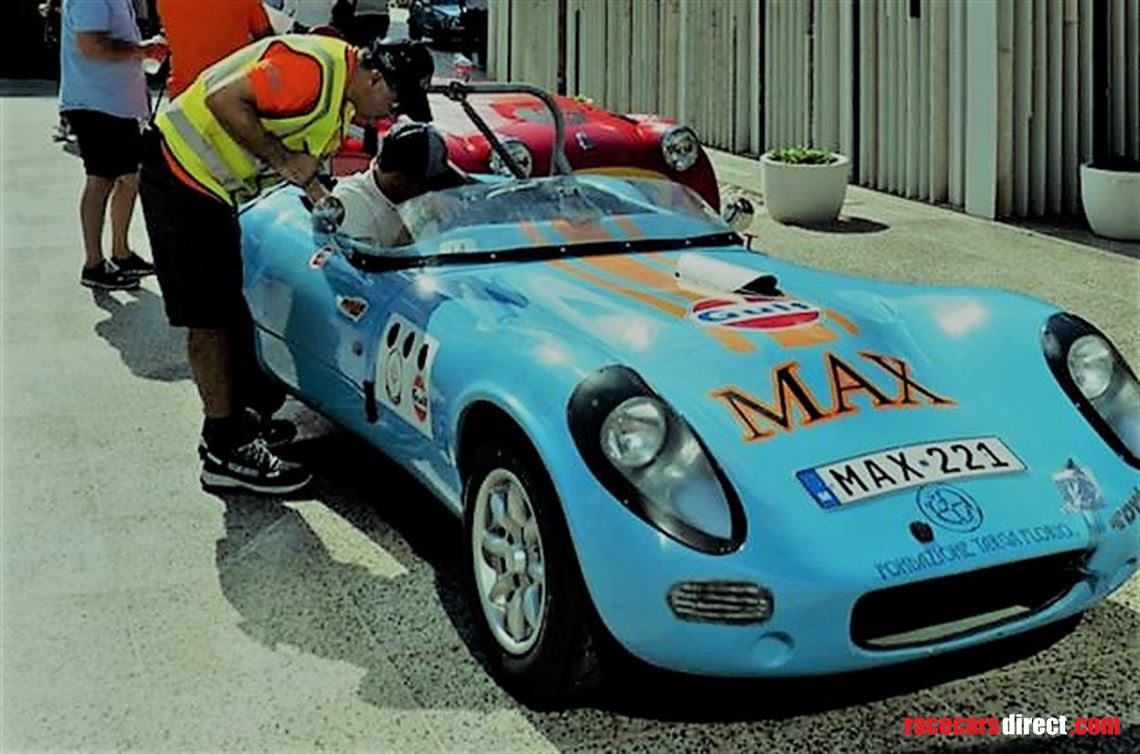 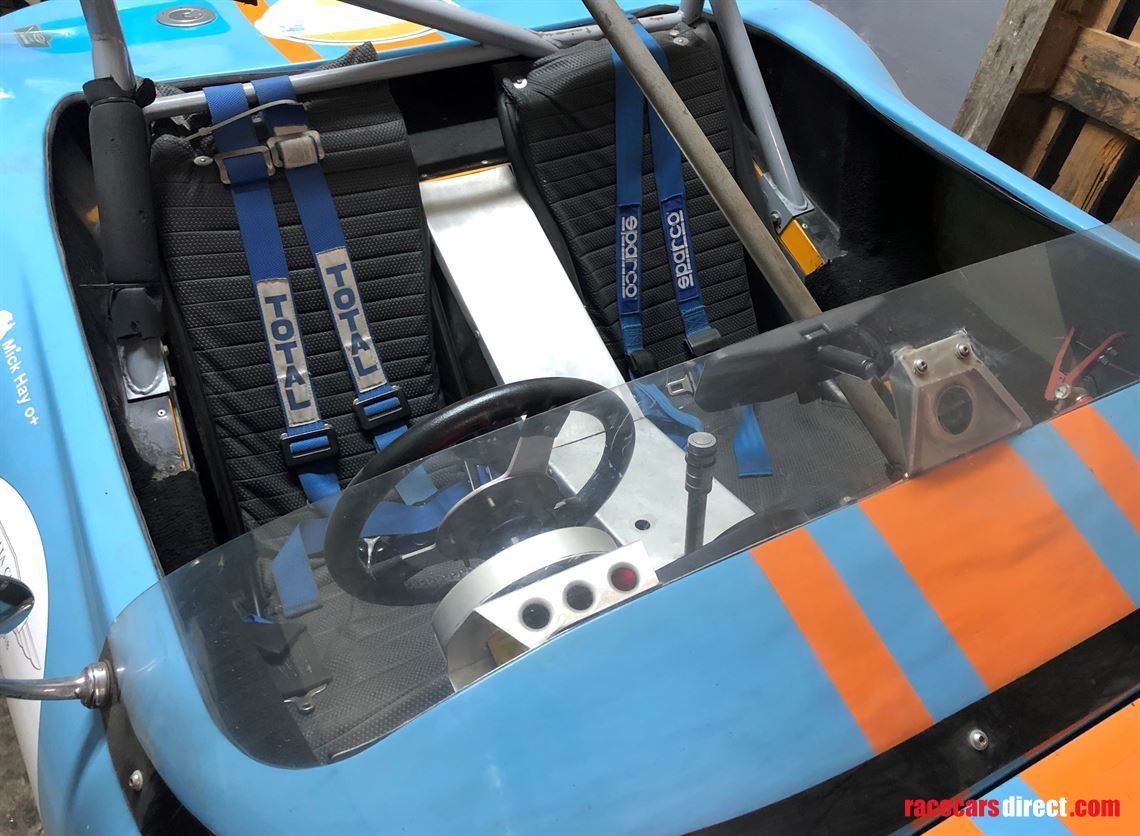 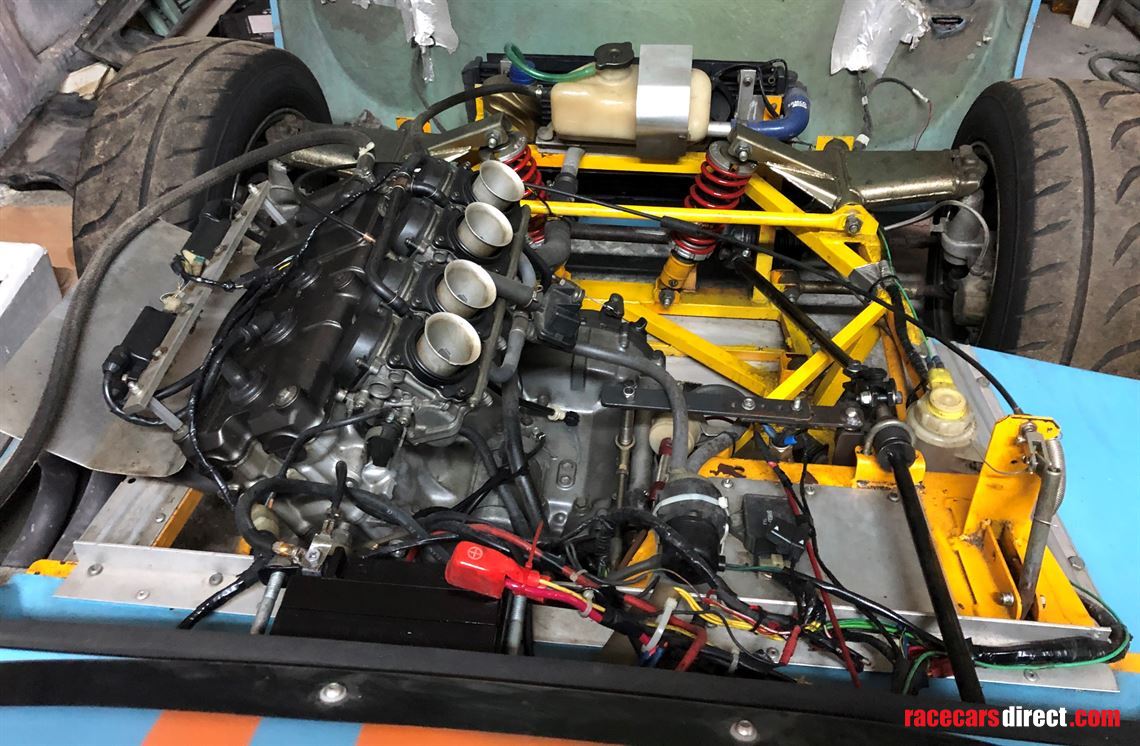 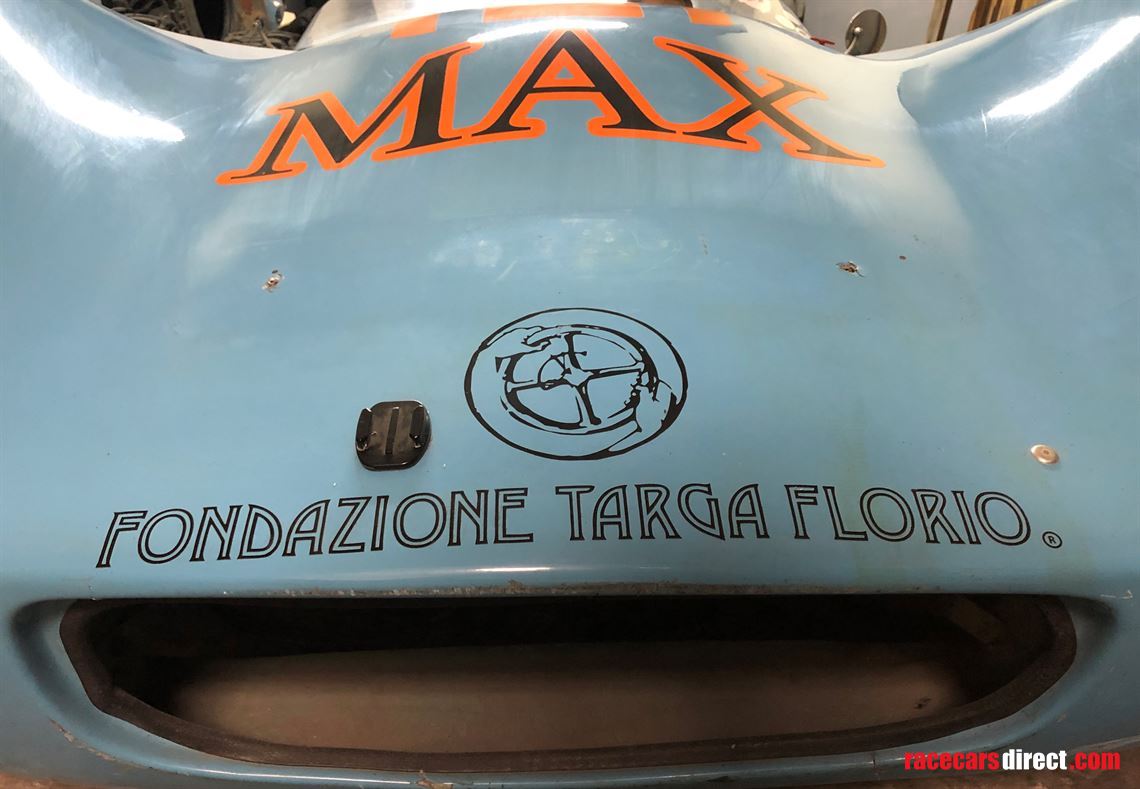 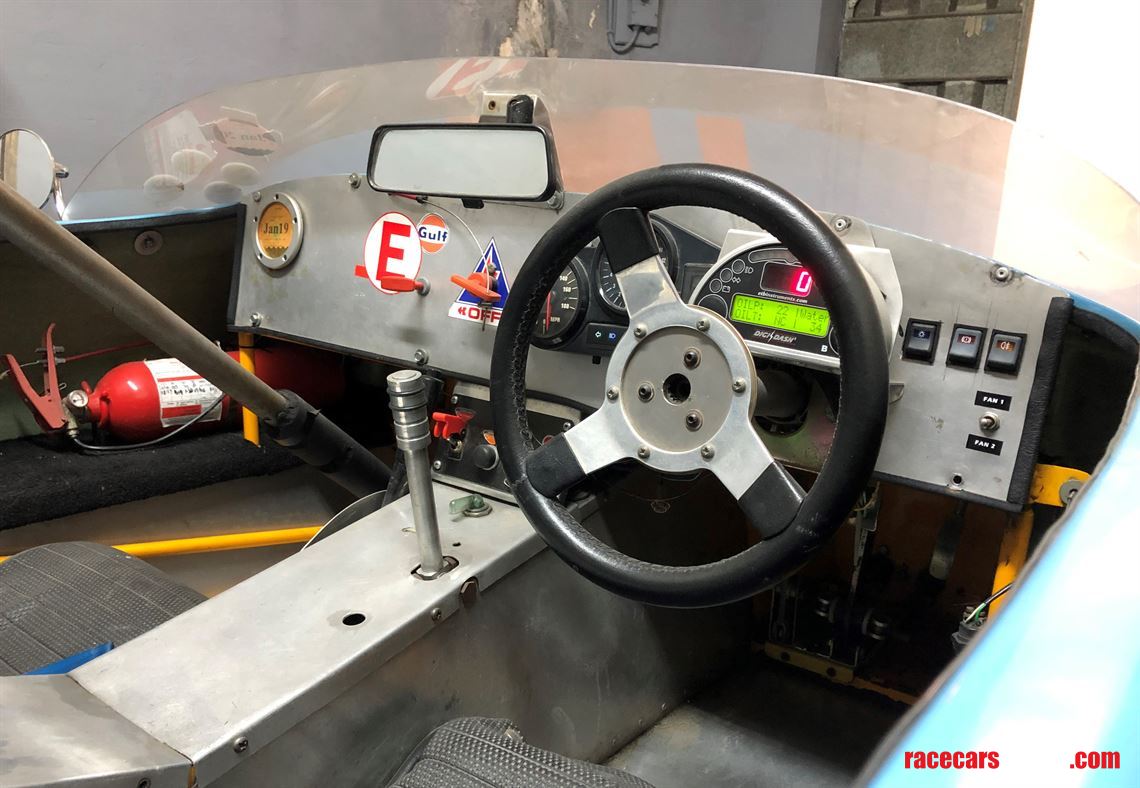 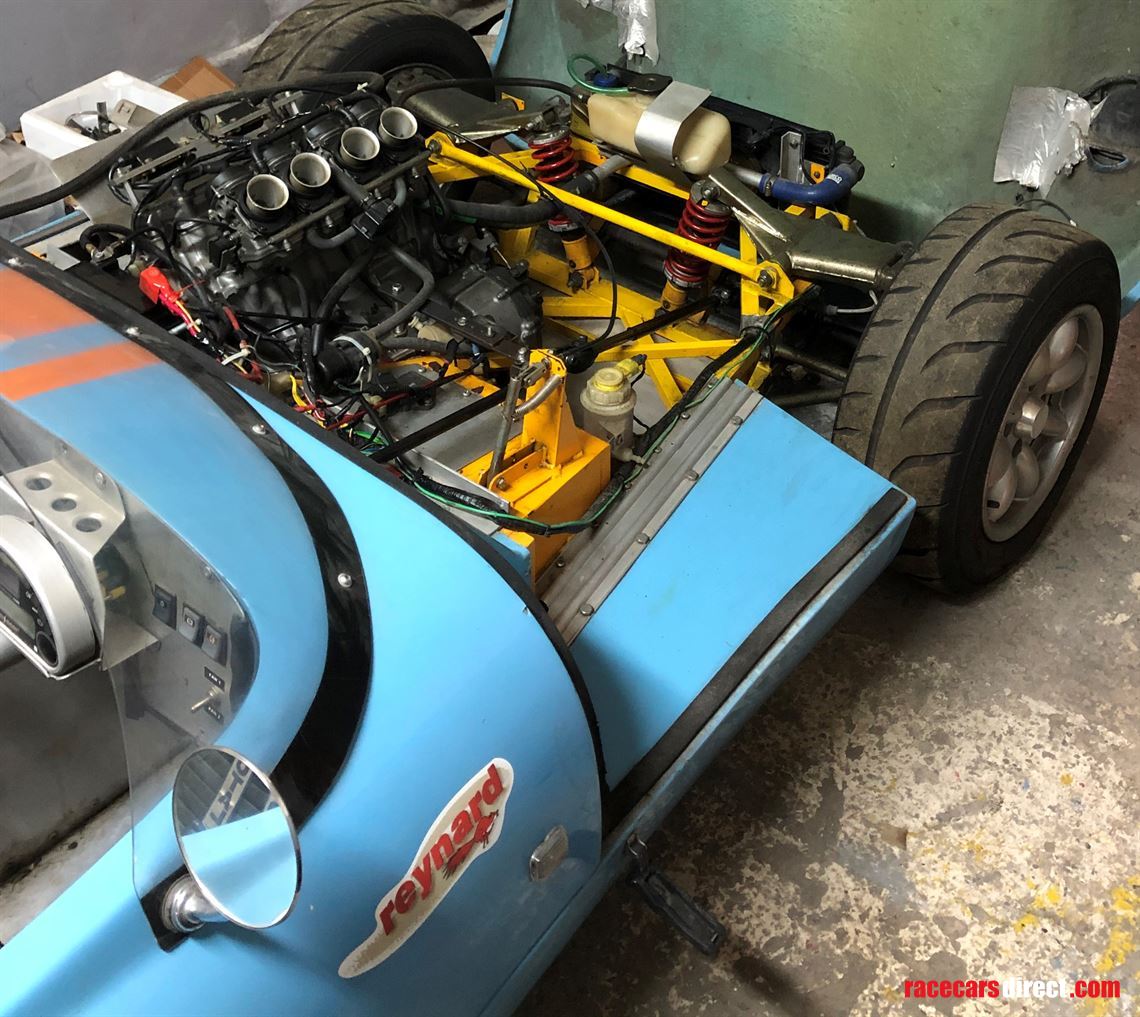 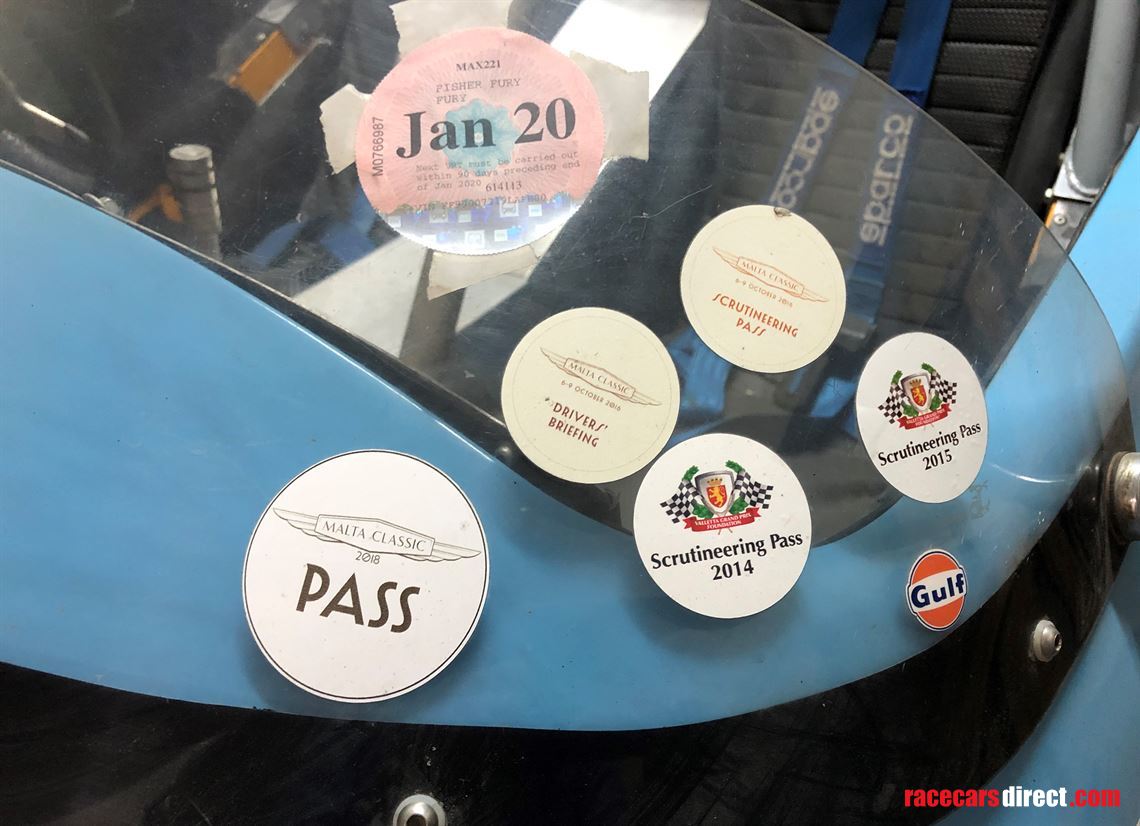 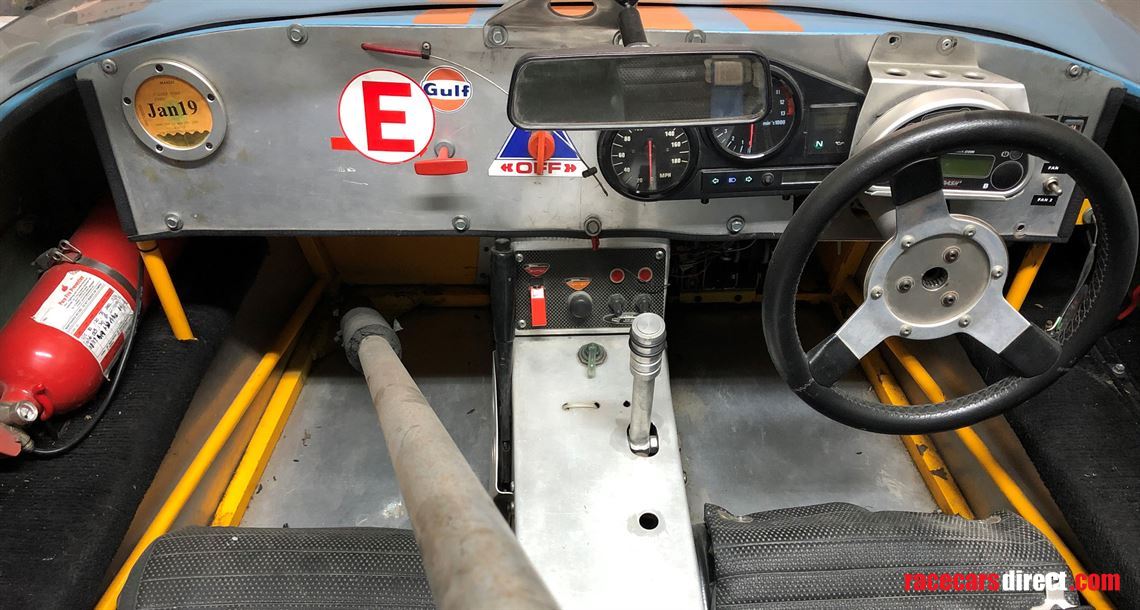 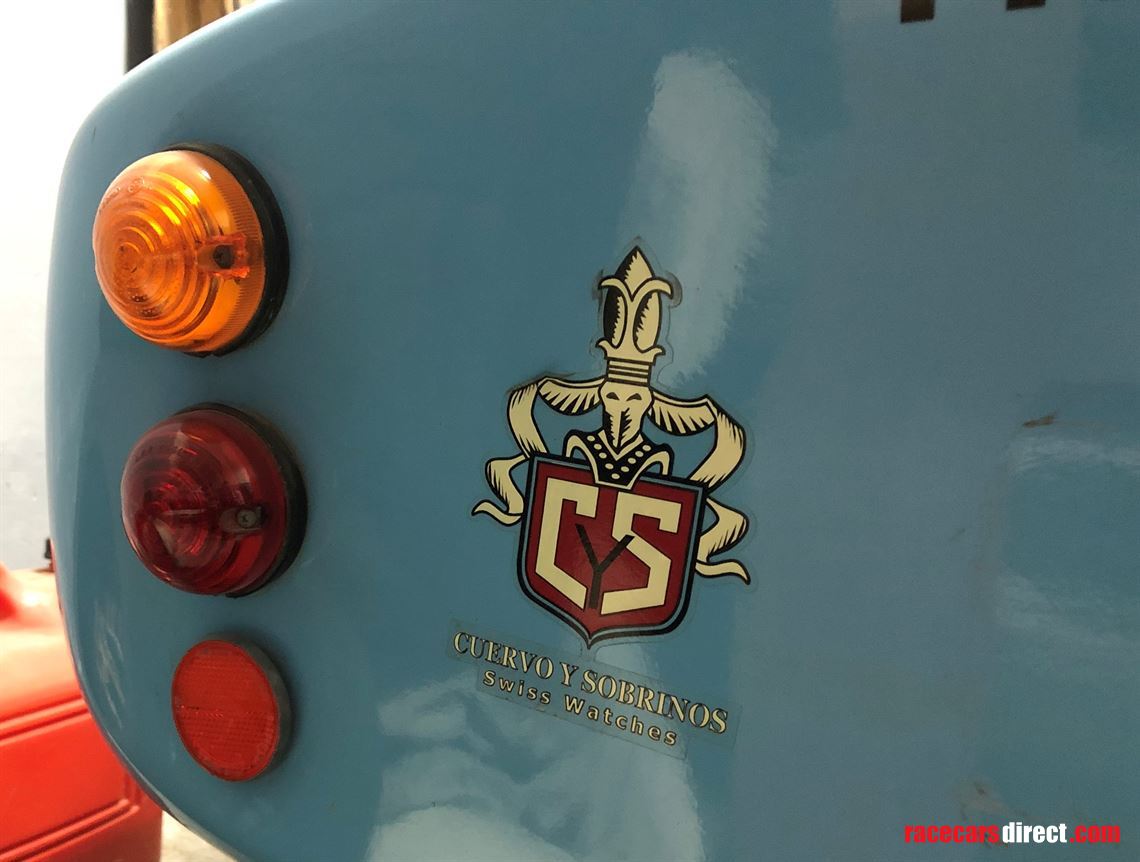 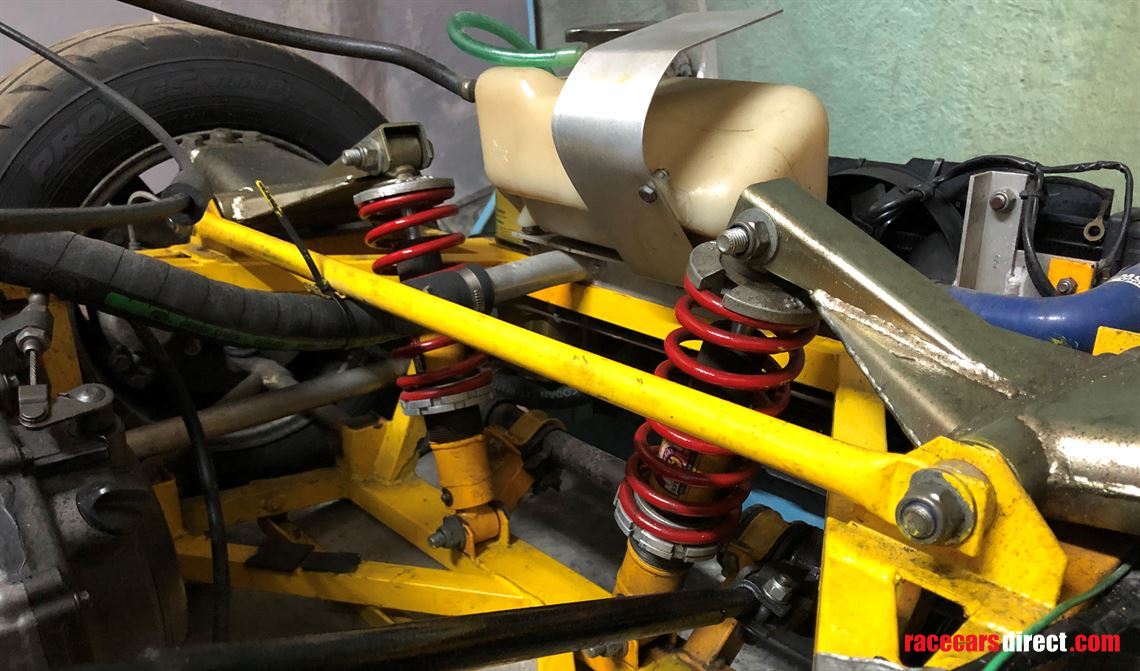 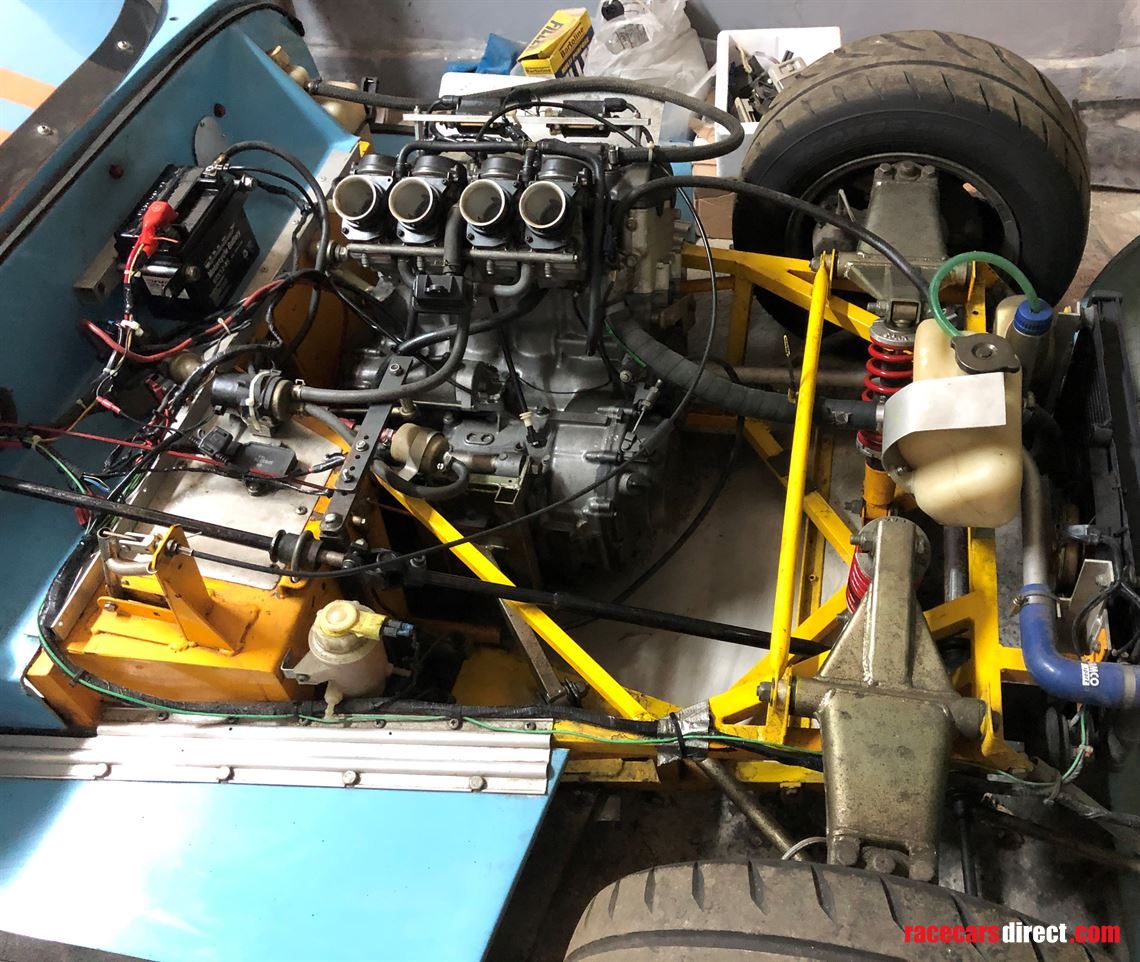 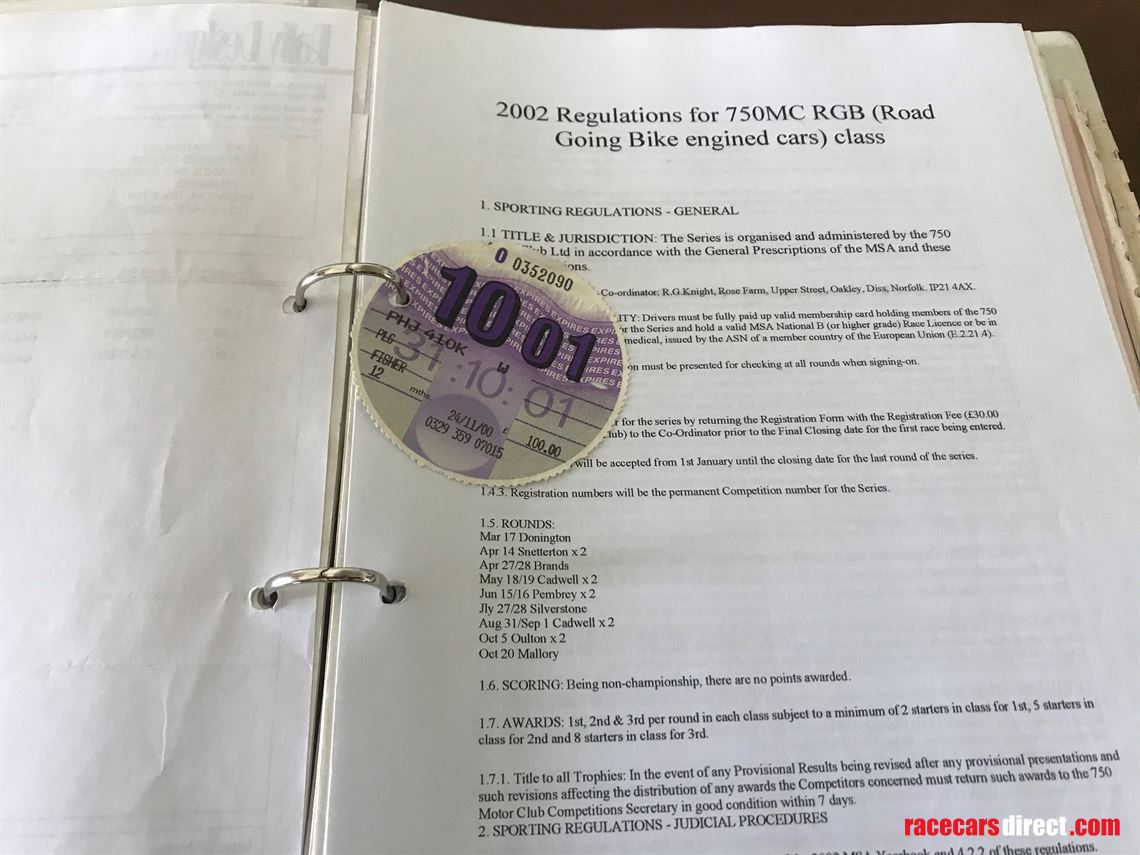 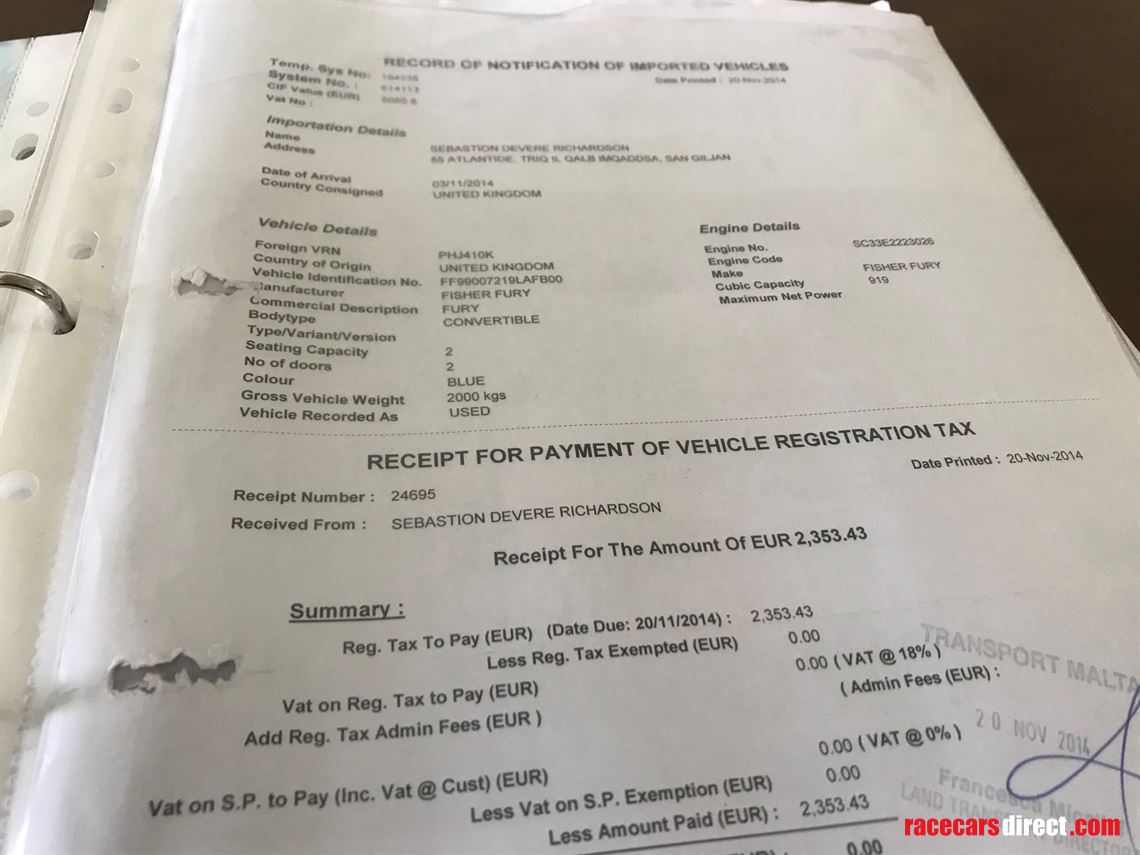 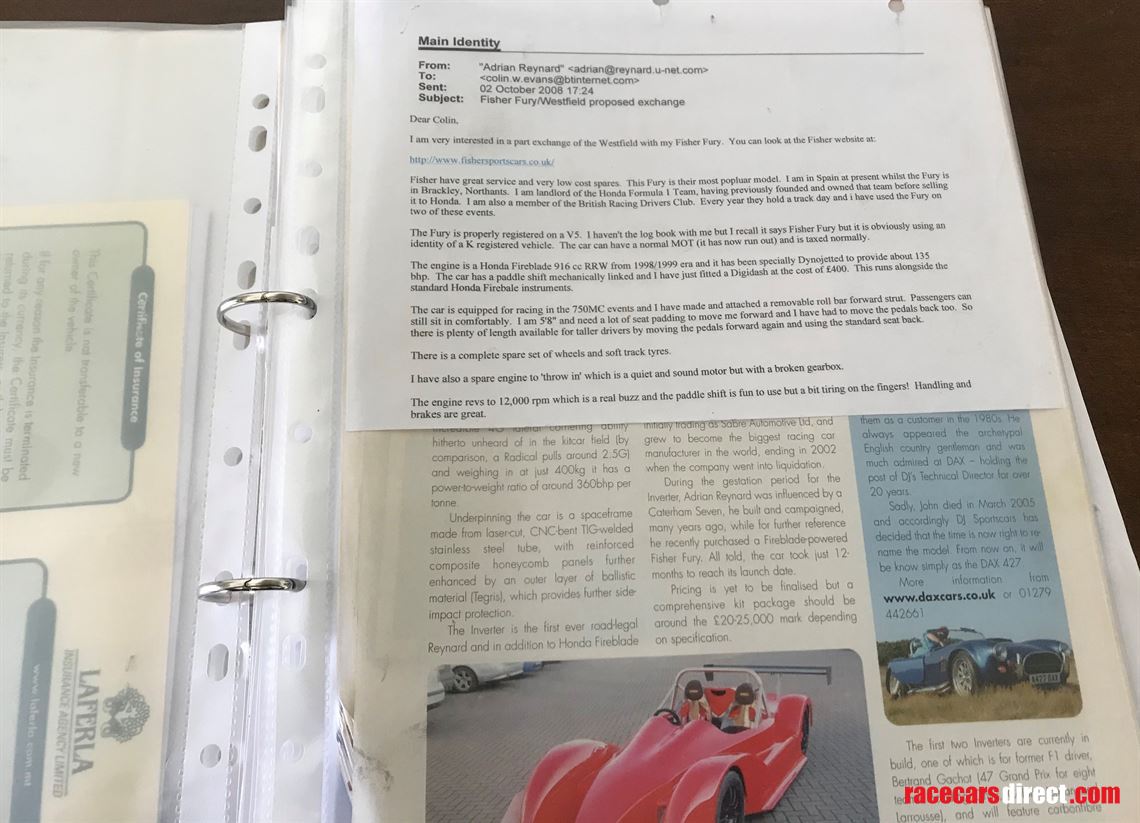 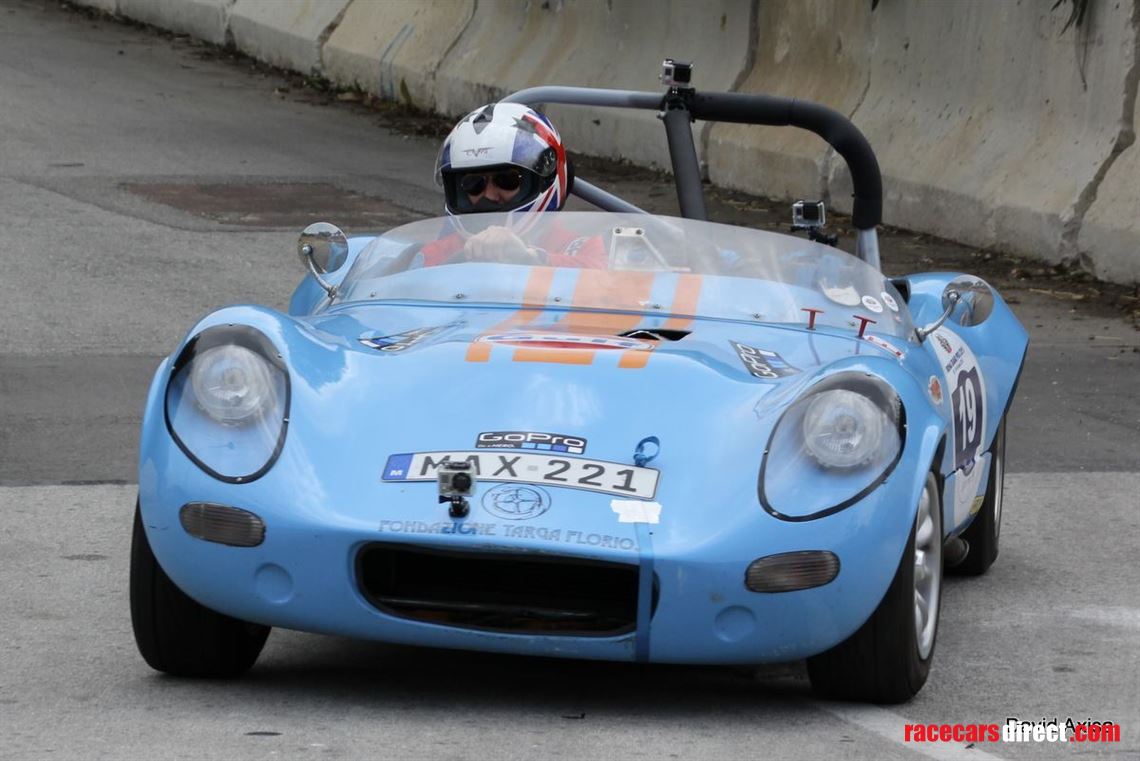 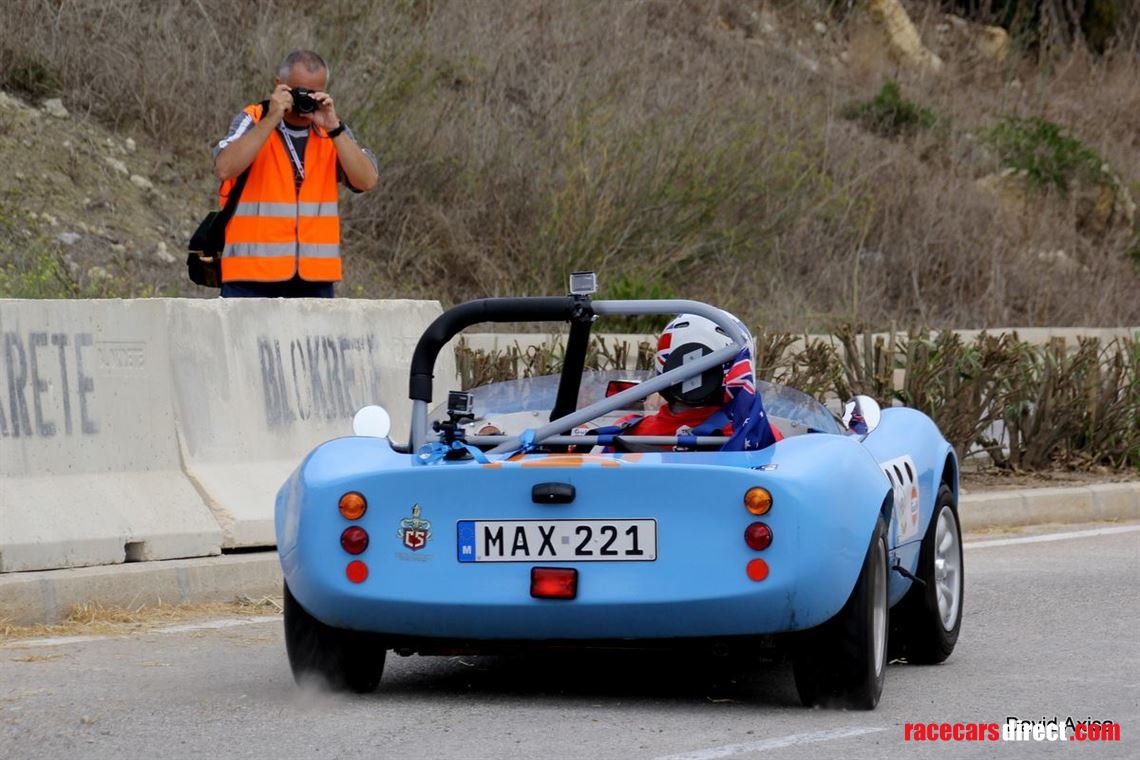 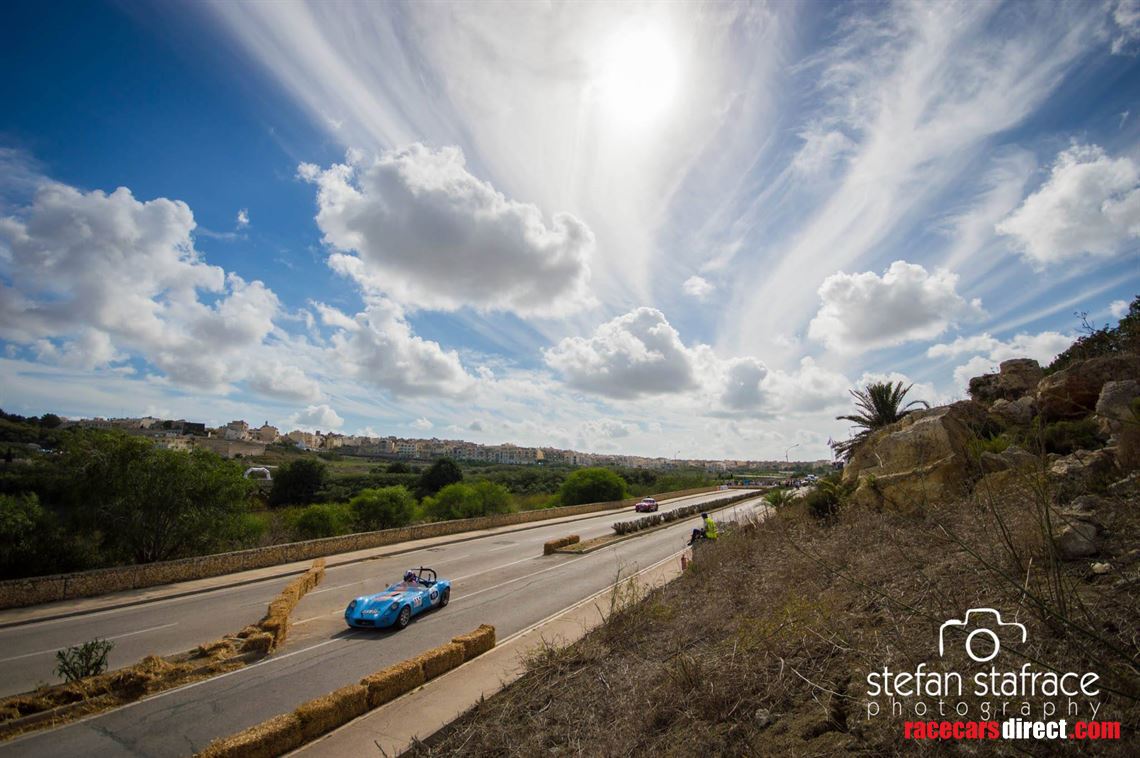 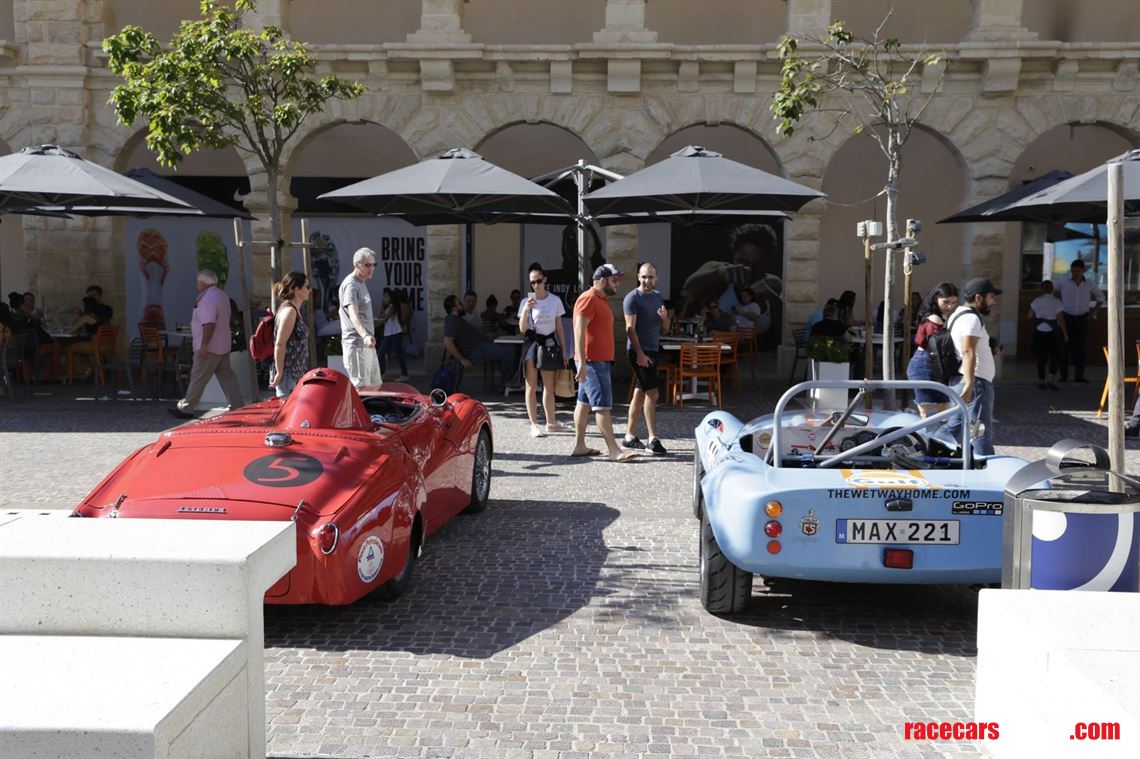 Adrian Reynard owned it for a couple of years when he still owned Honda F1 - he raced the car in British Racing Drivers Club races to better understand the 750 class bike engined. After he and his team tweaked and deeply studied this car - they built the Reynard Inverter - I have the emails and also plenty online about Fisher Fury/Reynard inverter...very fast car, 2nd overall in 4 episodes of Malta Classic GP, 2 nd overall in 4 Malta Classic hillclimbs -  AND ROAD REGISTERED - around 135hp, electric reverse on prop shaft, 400kg! - does have an old UK logbook saying 1973 and Maltese (current) logbook stating I think 1999 - PURCHASED FROM THE TARGA FLORIO FOUNDATION ,SICILY- STILL WITH THE STICKERS ON THE CAR - Has the Fireblade 990cc same as when Reynard owned it also a digi dash Reynard fitted, did have paddle gear shift (included in sale) but fitted with stick shift.

we are looking for a genuine car with history