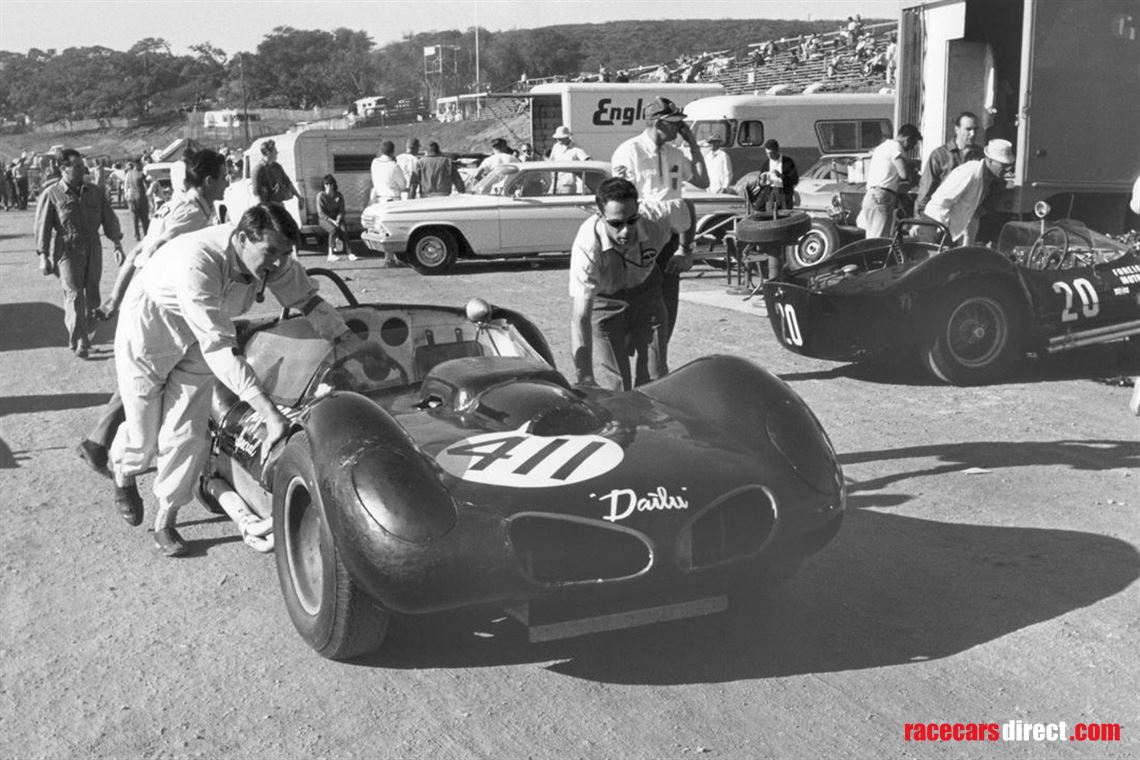 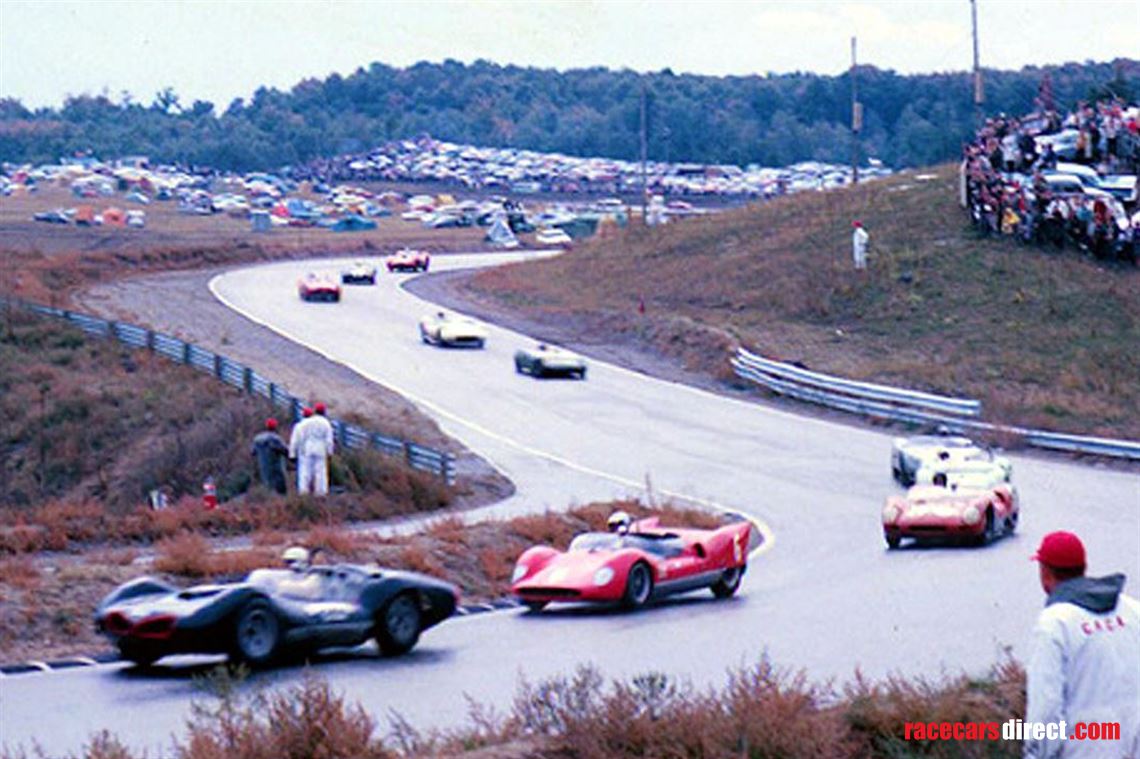 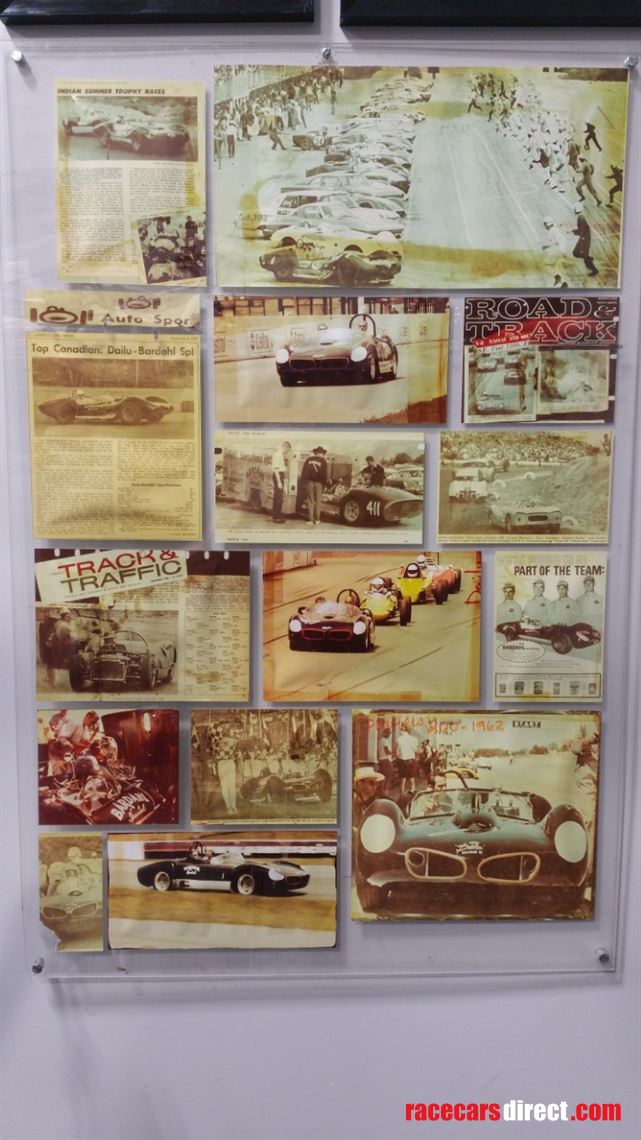 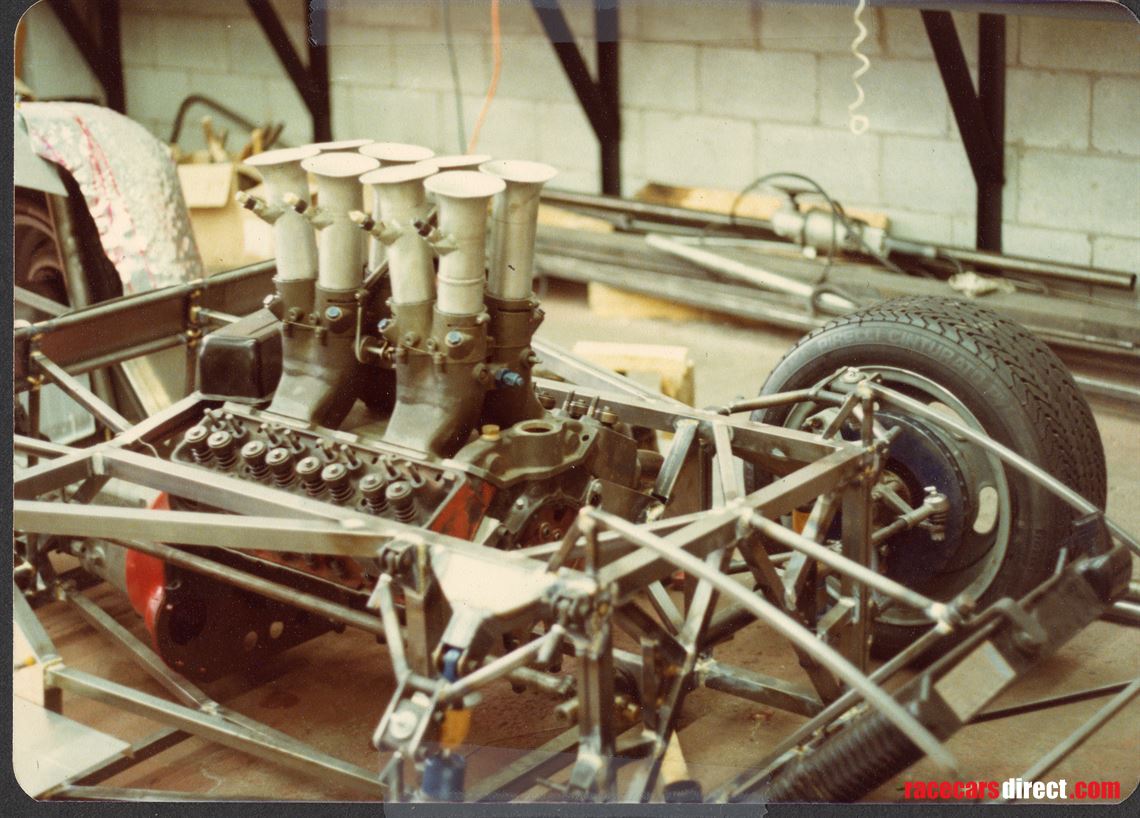 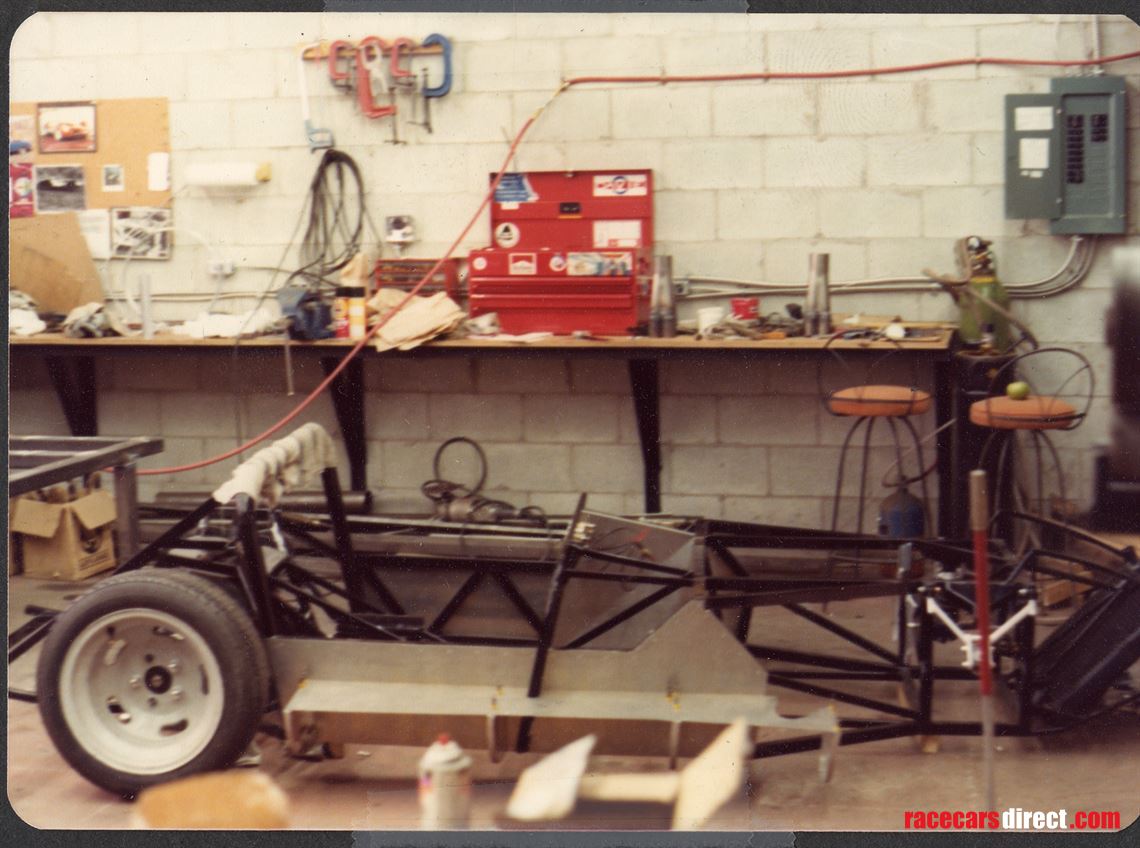 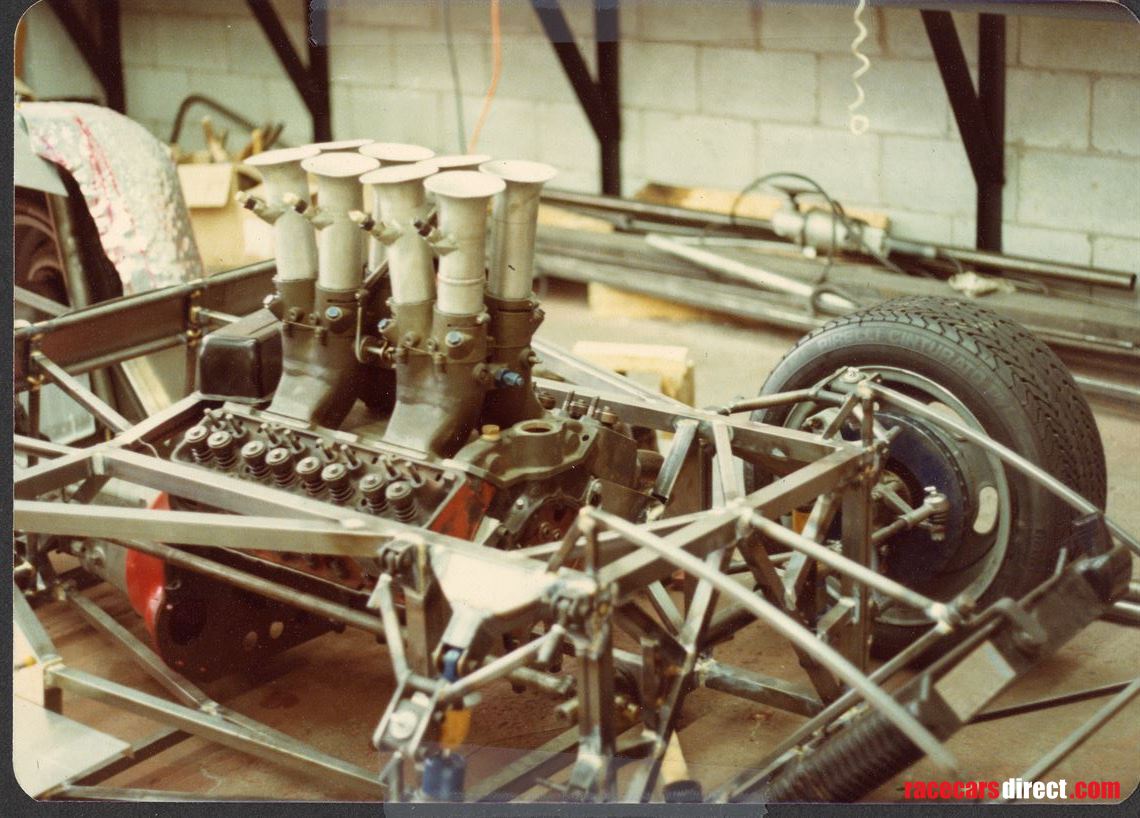 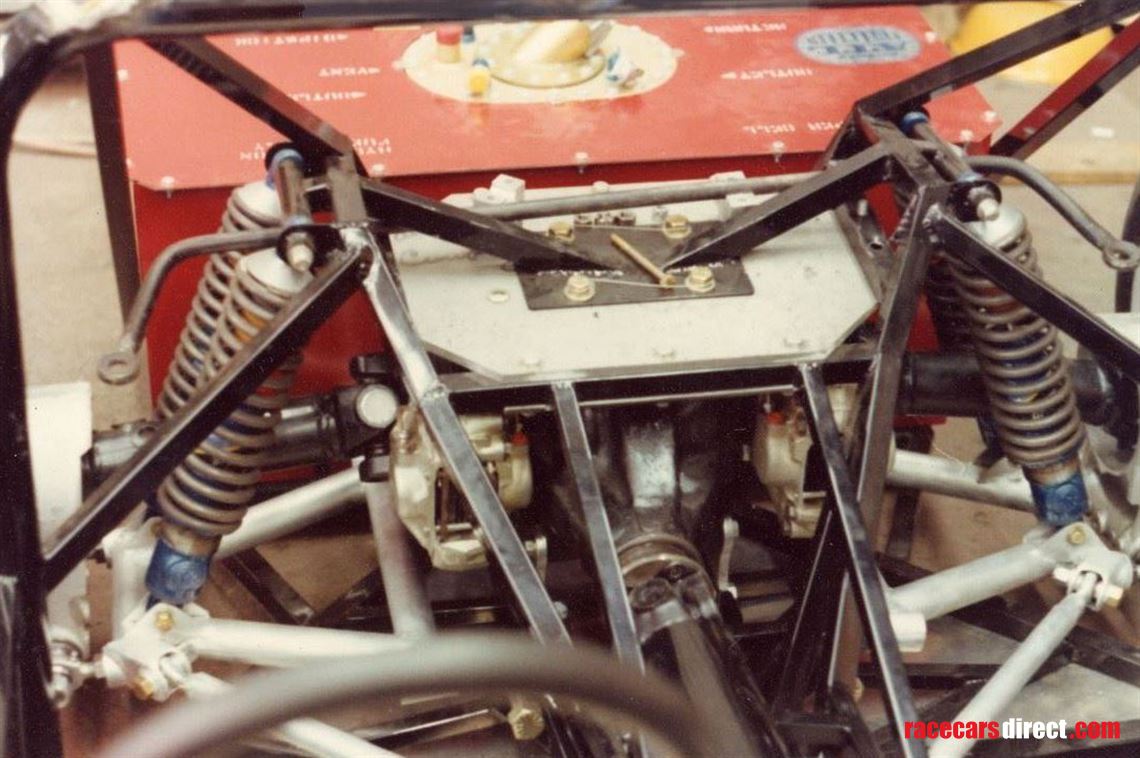 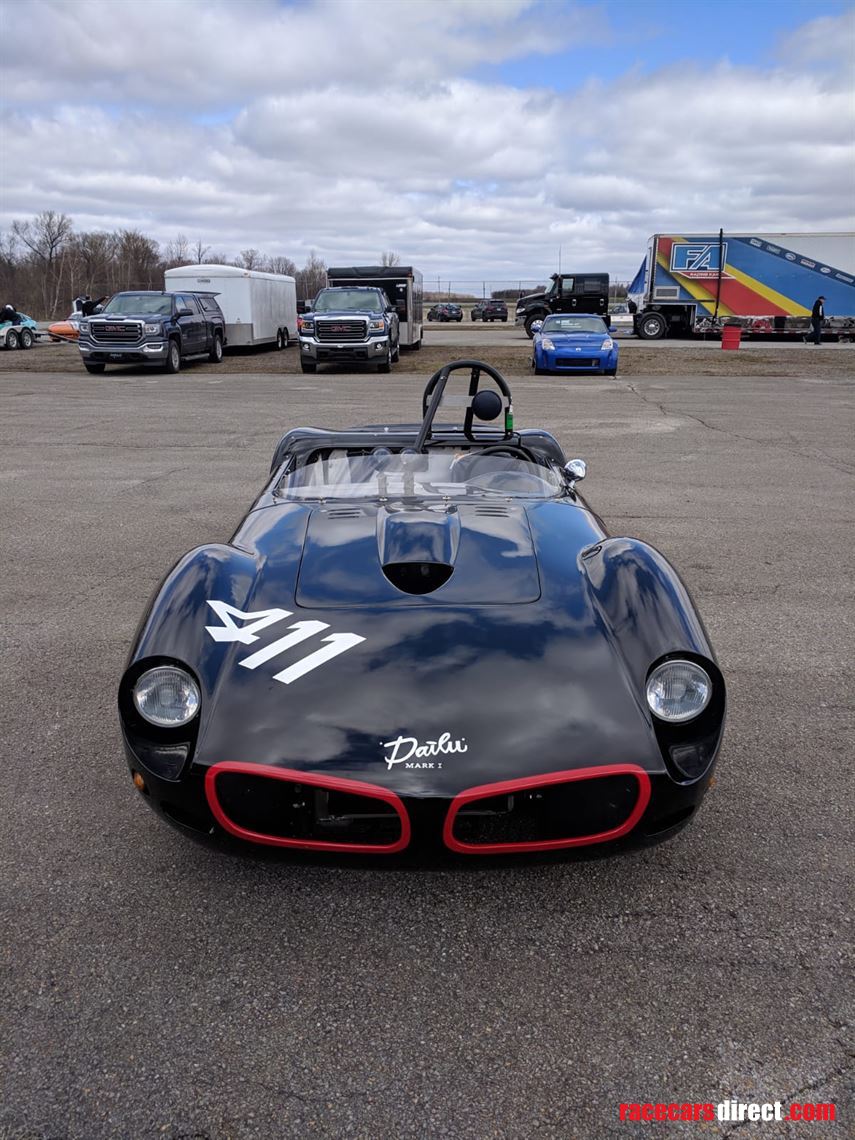 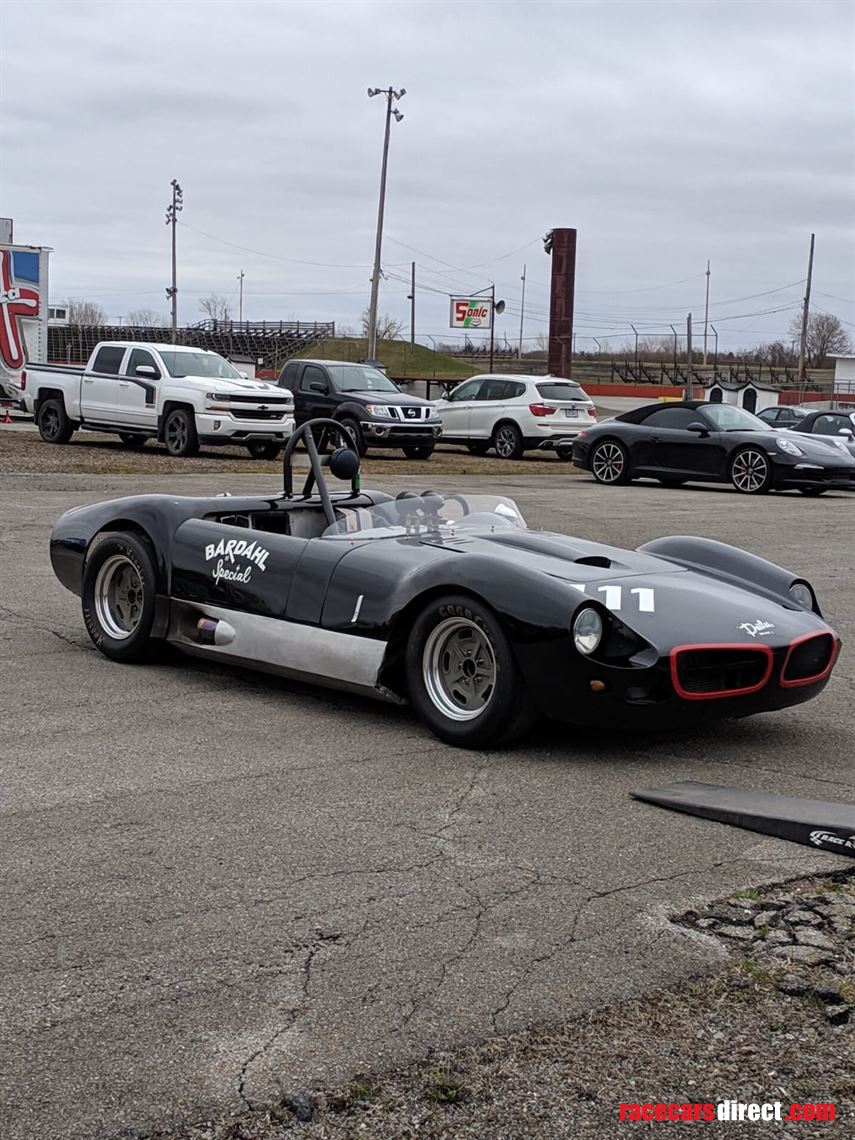 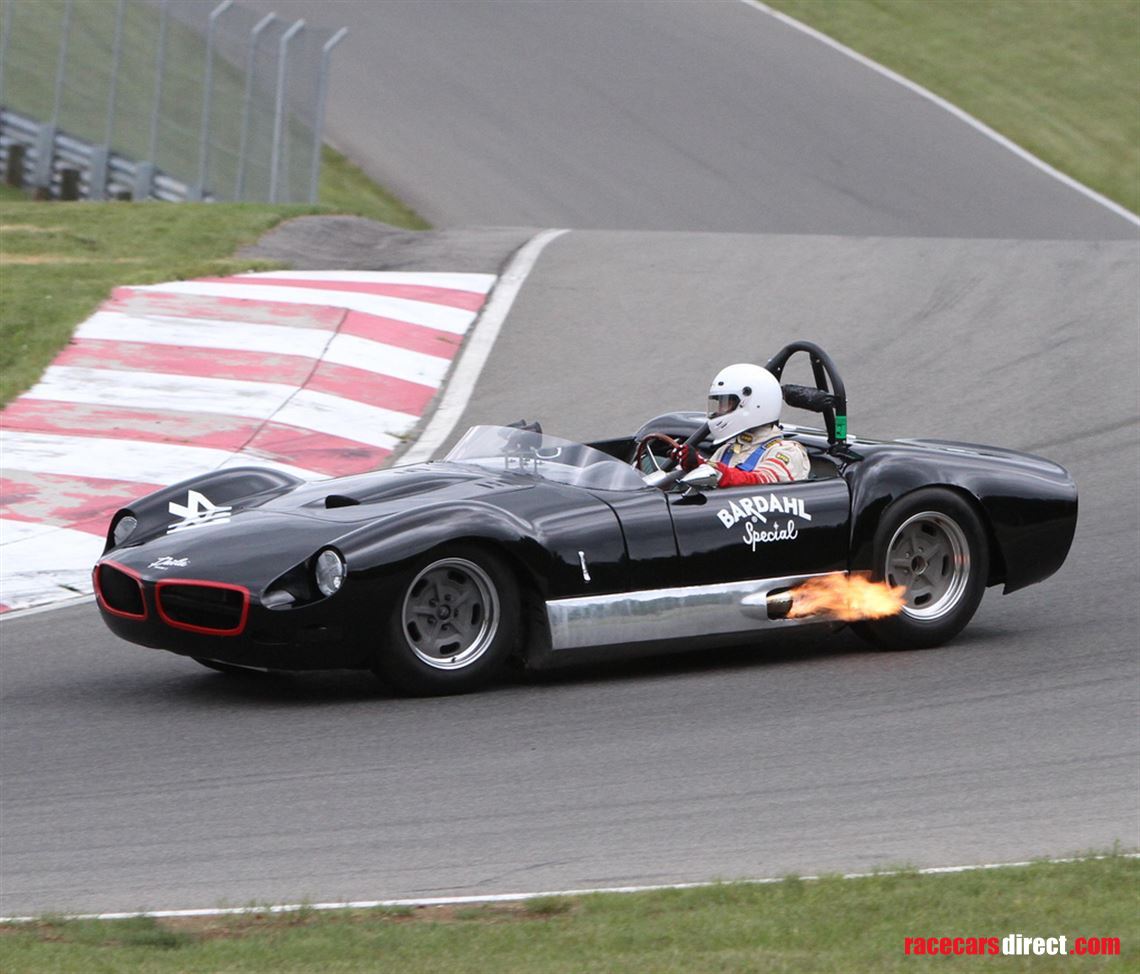 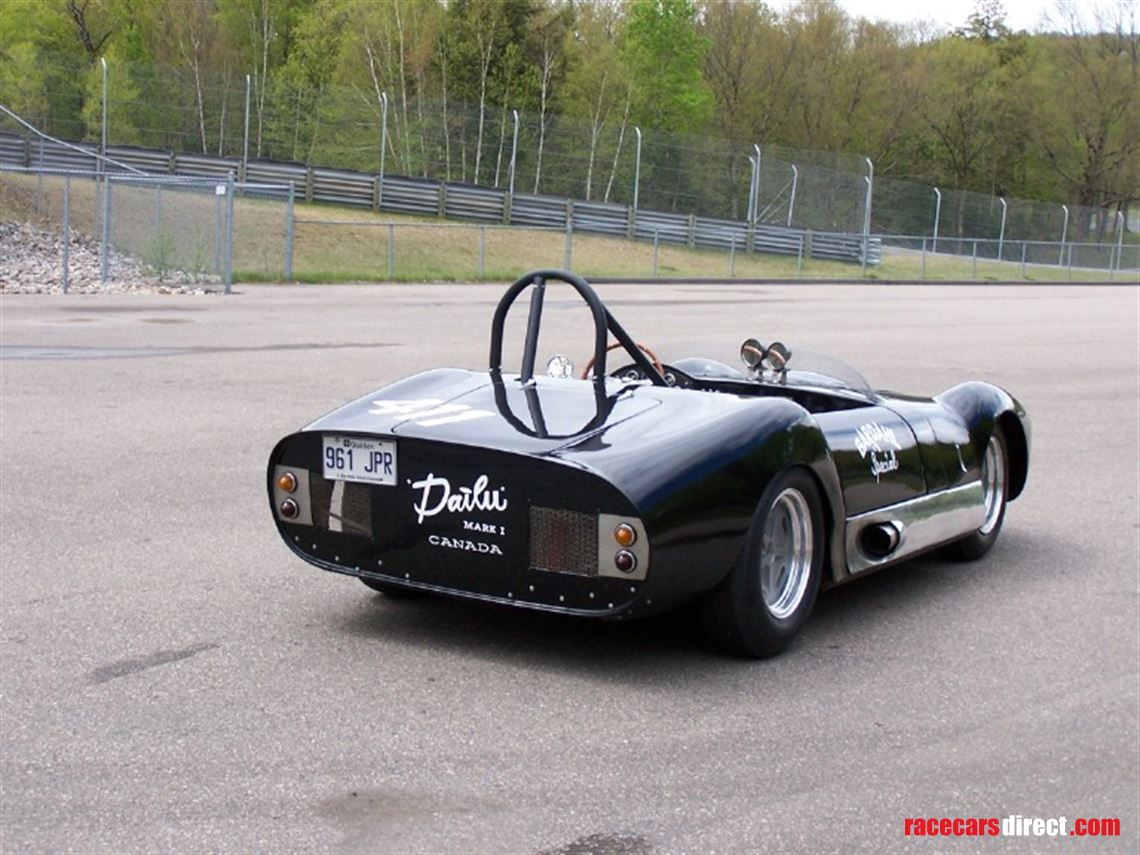 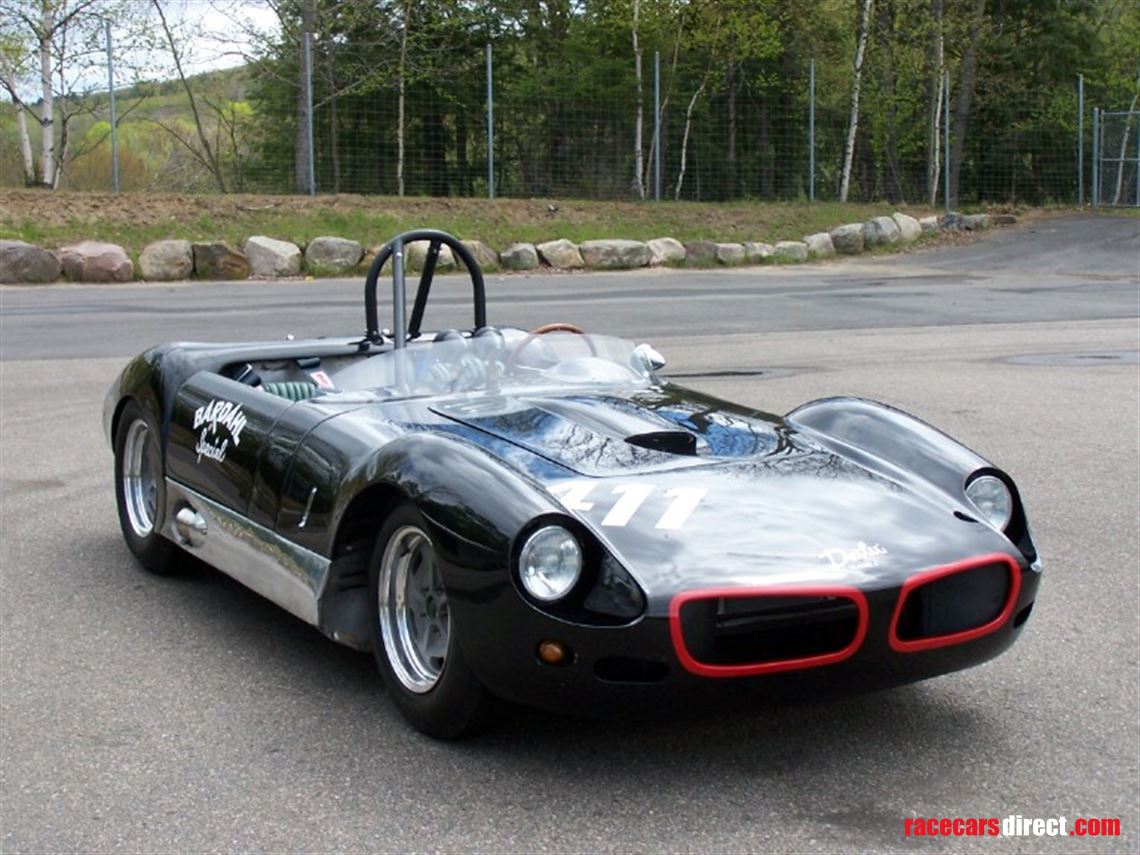 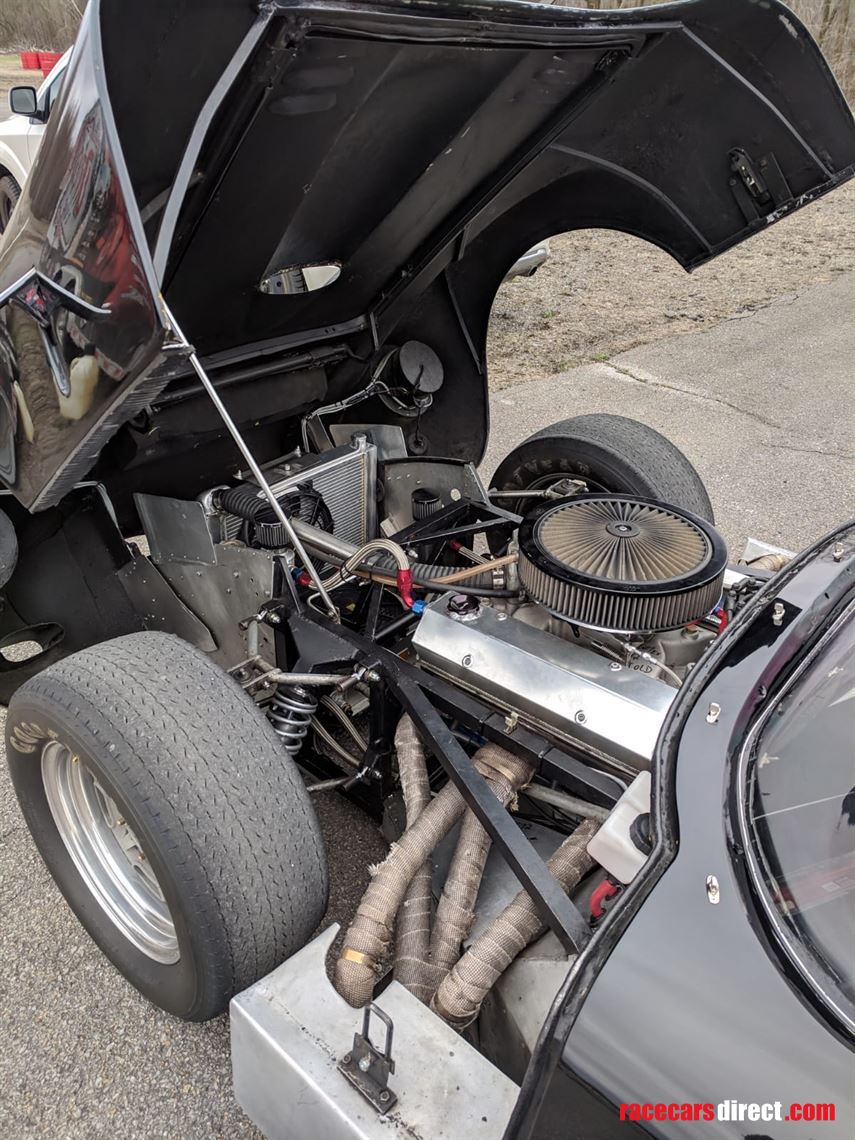 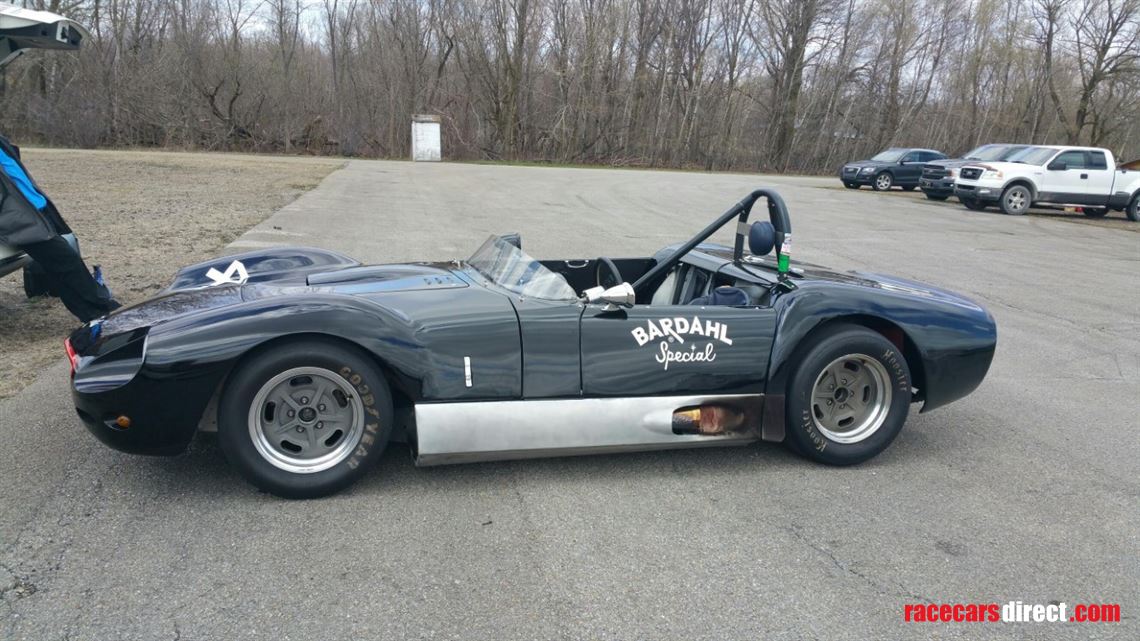 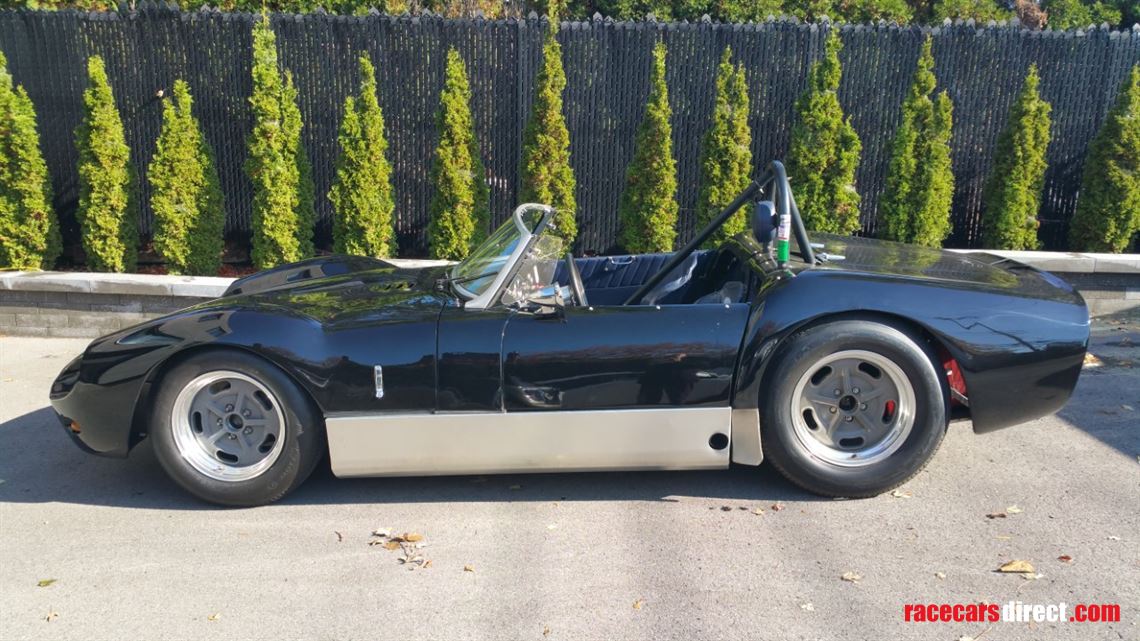 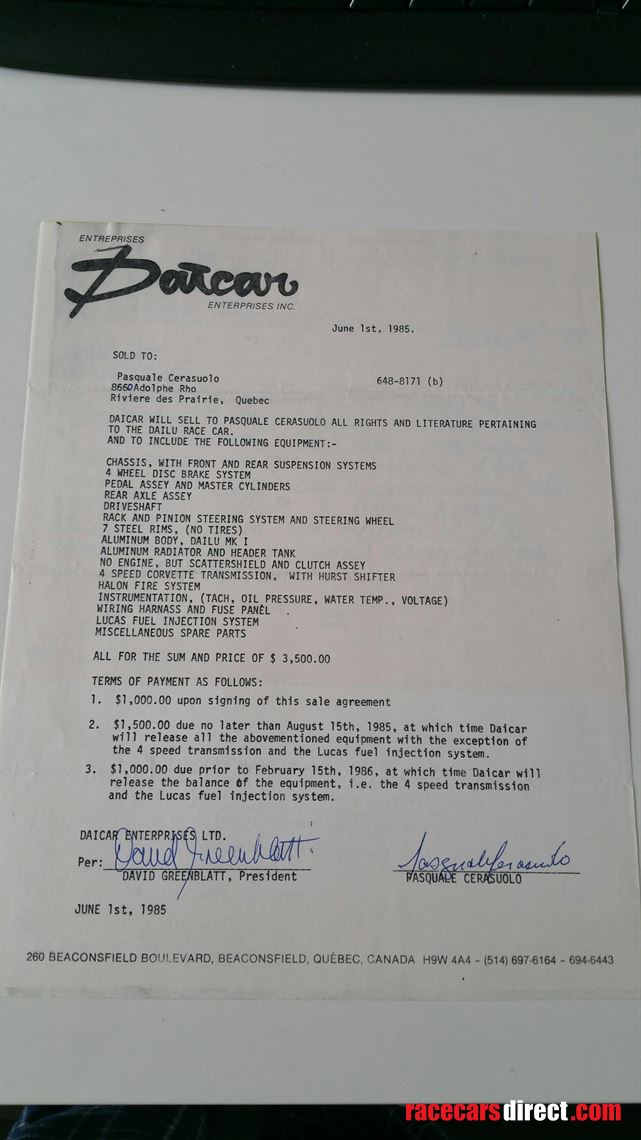 Brainchild of Montrealer David Greenblatt, the Dailu has a privileged place in

After years of success behind the steering wheel, Greenblatt decided to try his hand at building and teamed up with his friends Luigi Cassiani (ex. Alfa-Romeo, Auto Delta) and Mike Saggers. It was the start of an extraordinary adventured named Dailu – DAI, a nickname for David, and LU for Luigi.

Work on the project began in 1961 in Greenblatt’s garage in Montreal. Close to 2,000 hours later, the Dailu Mark I was born. The car was entrusted to Peter Ryan, good friend of Greenblatt and the first great Canadian hope on the international racing circuit, who would later die in the Grand Prix de Reims. The death of Ryan would be a turning point for Greenblatt, who would then decide to devote his career to building rather than racing.

The Dailu made its debut at the Players 200 in 1962. A week before the race, Imperial Tobacco (Players) offered up the services of Olivier Gendebien, the Belgian Formula 1 driver and three times winner of the 24 hours at Le Mans. But after a few test runs, Gendebien backed off, undoubtedly uncomfortable behind the wheel of the 420 horsepower monster that weighed but 750 kg.  Greenblatt therefore turned to Bardahl Motor Oil, and Canadian John Cannon became the first official Dailu driver. He would go on to win race at the Indian Summer Trophy at Mosport – the very first victory ever for a Canadian car at Mosport – beating out the “unbeatable” Lotus 19 driven by Francis Bradley and the Porsche RS60 of Ludvig Heimrath.

One week later, during the 1962 Canadian Grand Prix, John Cannon and the Dailu Bardahl Special came in fifth place, surround by some of the best cars of that era (Ferrari, Lotus, Cooper, Porsche, Chapparal, Lister, etc.). The Dailu begins making it on the cover of the top American and European car magazines.

The Dailu continues to make gains on the racing circuit, but it’s at Nassau Speed Week, propelled by its new 437 horsepower engine, that its moment of glory comes. It managed to beat out Masten Gregory and his famous Le Mans-winning Ferrari as well as Jim Hall with his legendary Chapparal.

By the 1980s, Greenblatt, having grown tired of vintage racing, began converting the Dailu to a streetcar. It was then that Pasquale Cerasuolo, former mechanic and current owner of the Dailu MK I, convinced Greenblatt to sell it to him. Cerasuolo, a former team member of Greenblatt’s racing program, was involved in the car’s restoration from 1978-1980.

He finished the project began by Greenblatt a few years later and the Dailu MK I was officially a streetcar. Not too long after, he came to his senses and realized the car was too radical for the streets and soon after began to reconvert it back to its original glory.

The perfect, easy-to-erect awning for teams of all sizes.

Come and join us for a fantastic GT series this winter, massive seat time with back to back weekends