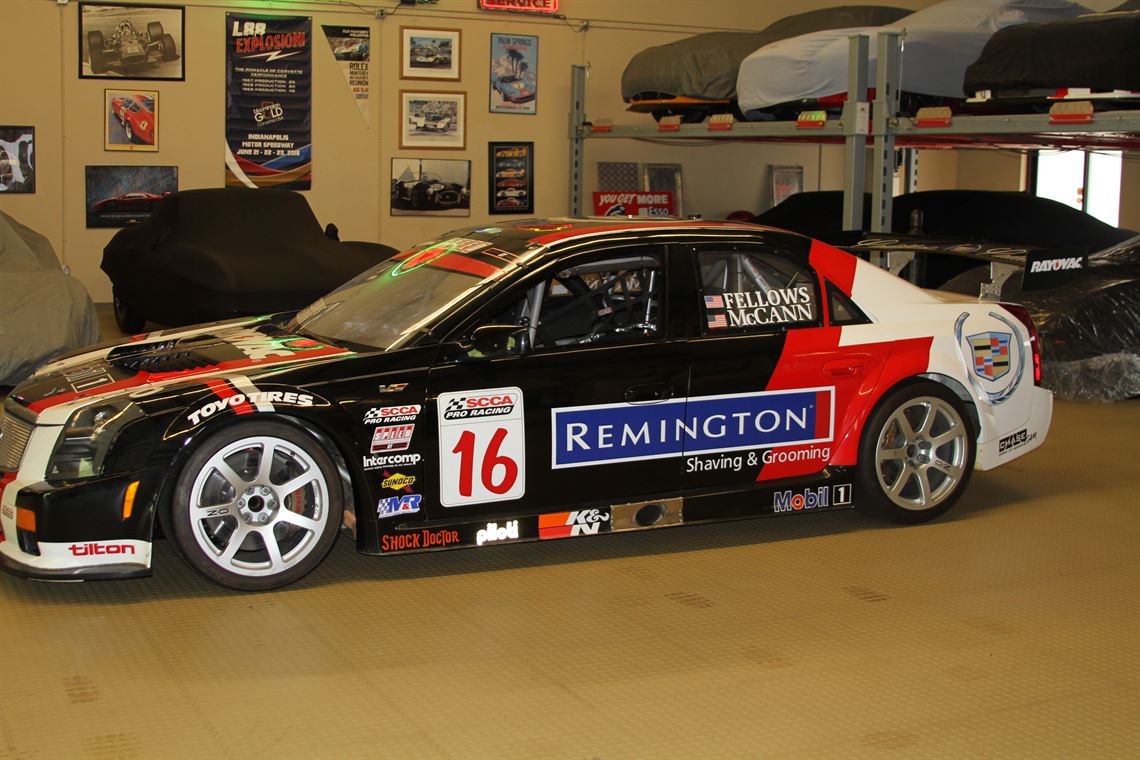 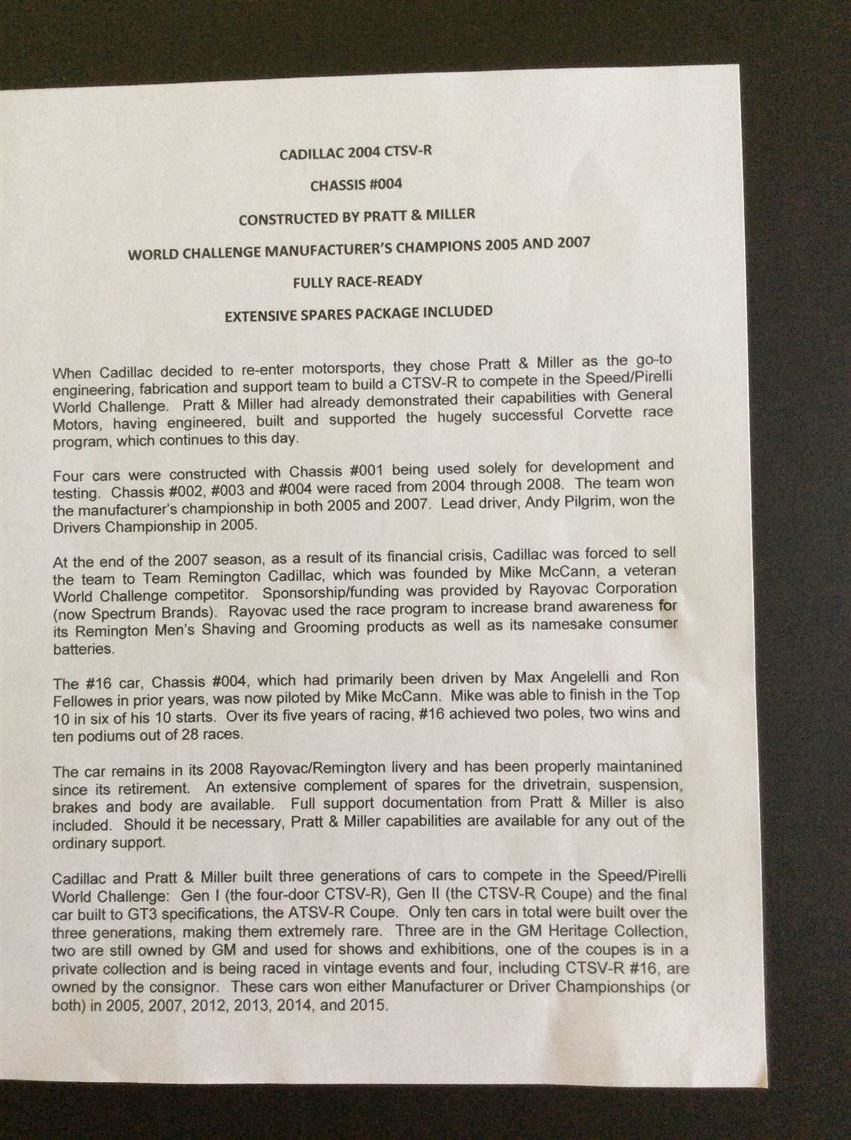 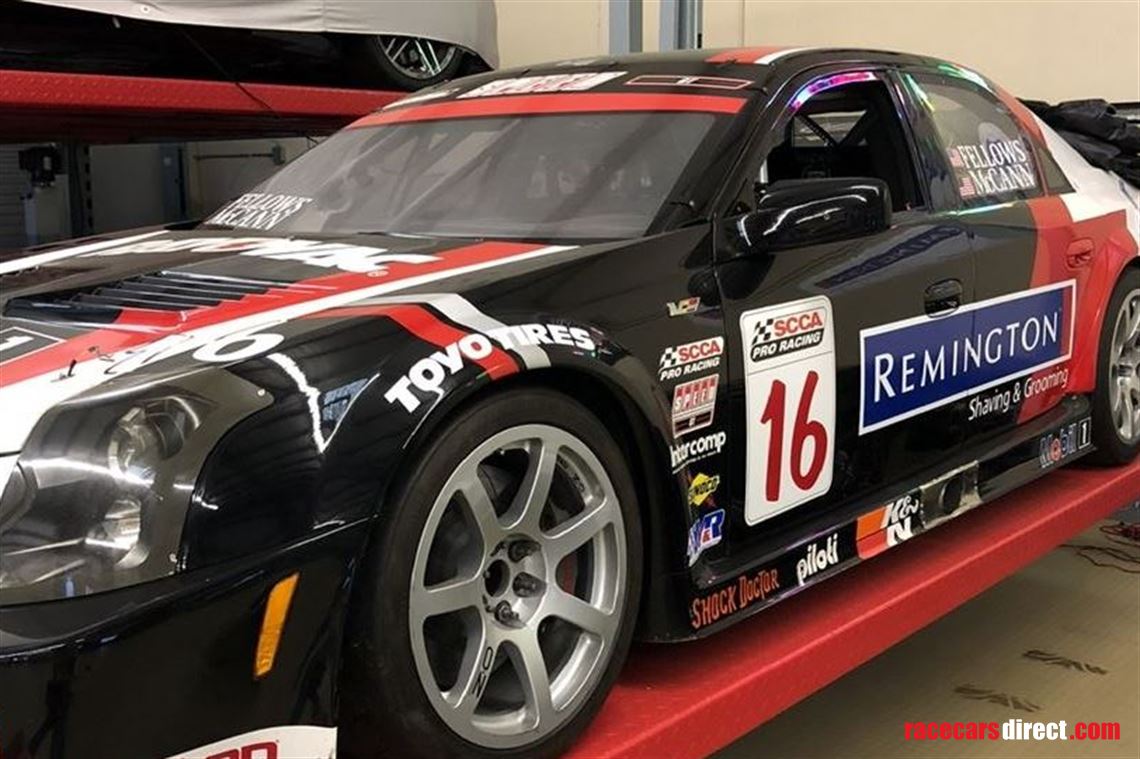 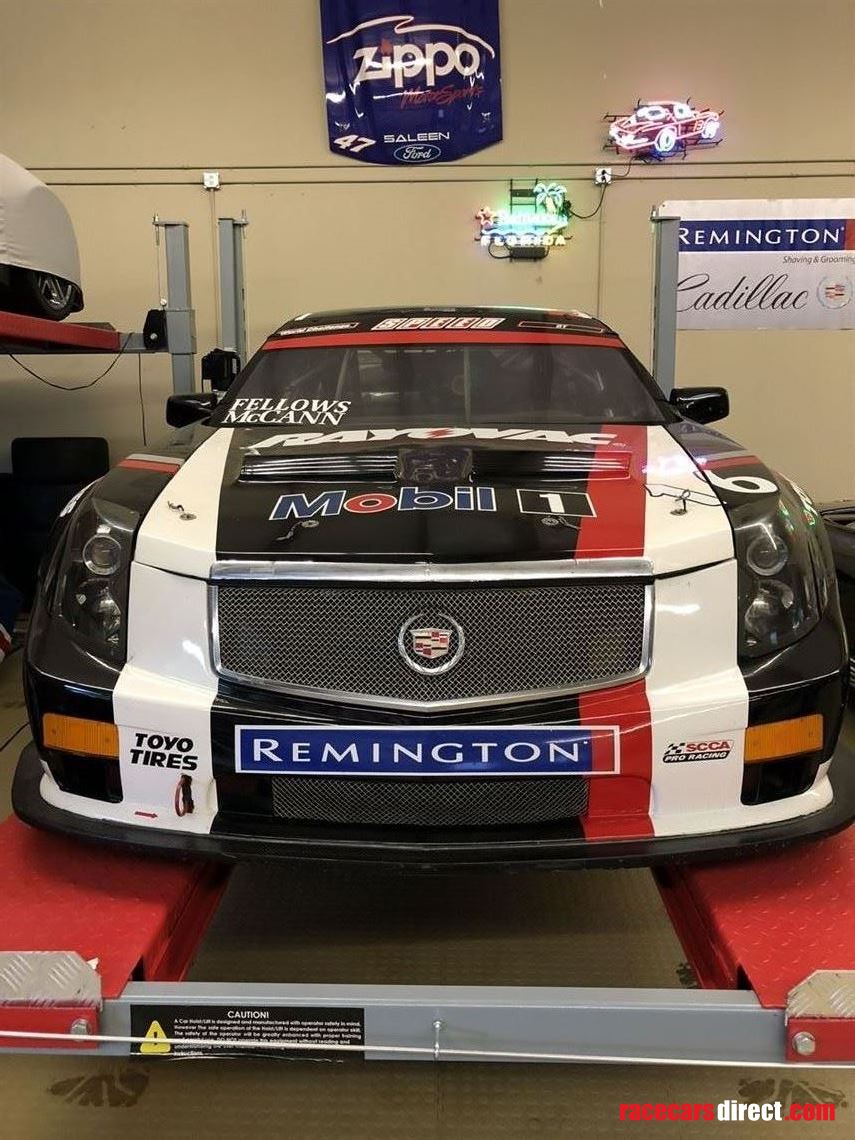 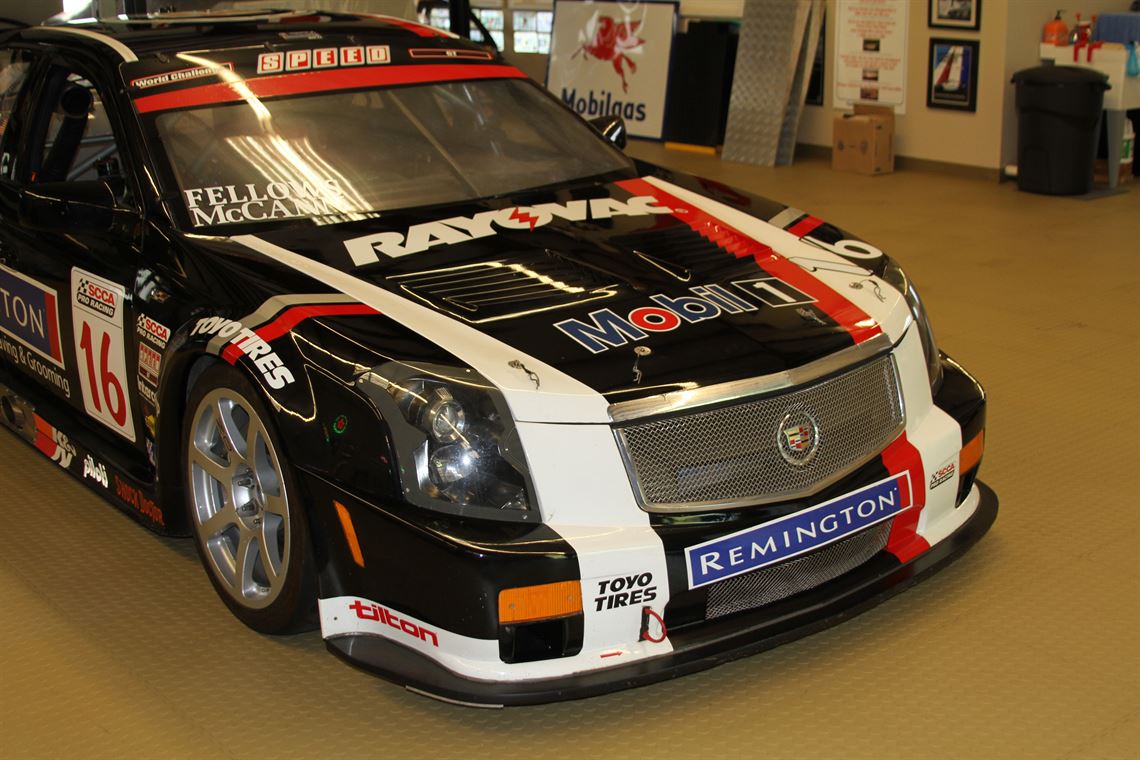 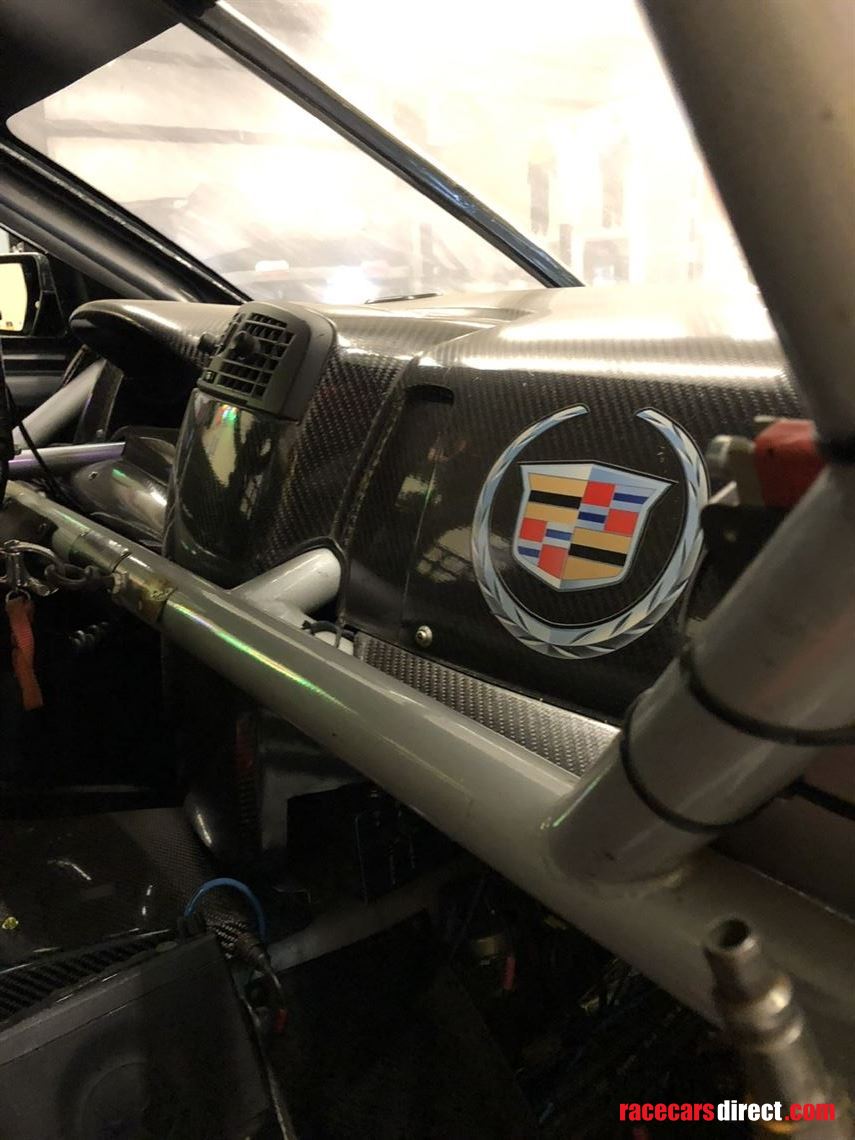 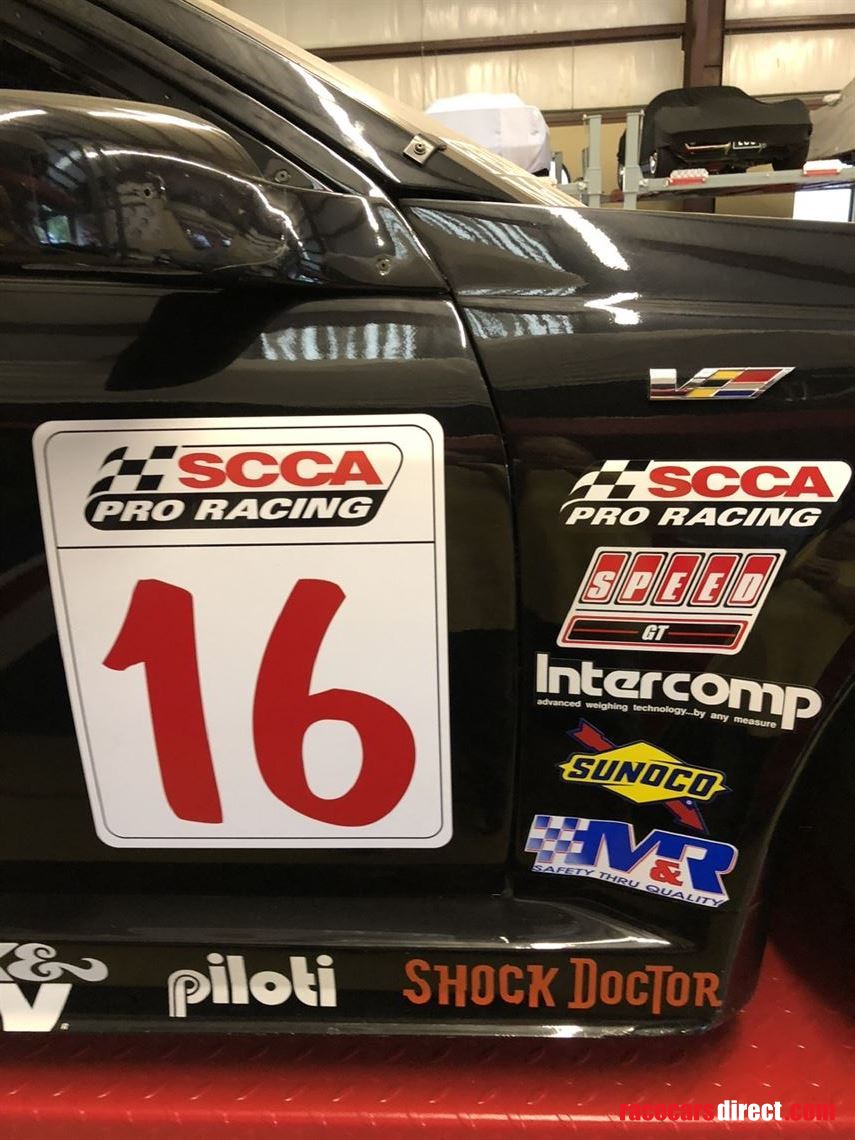 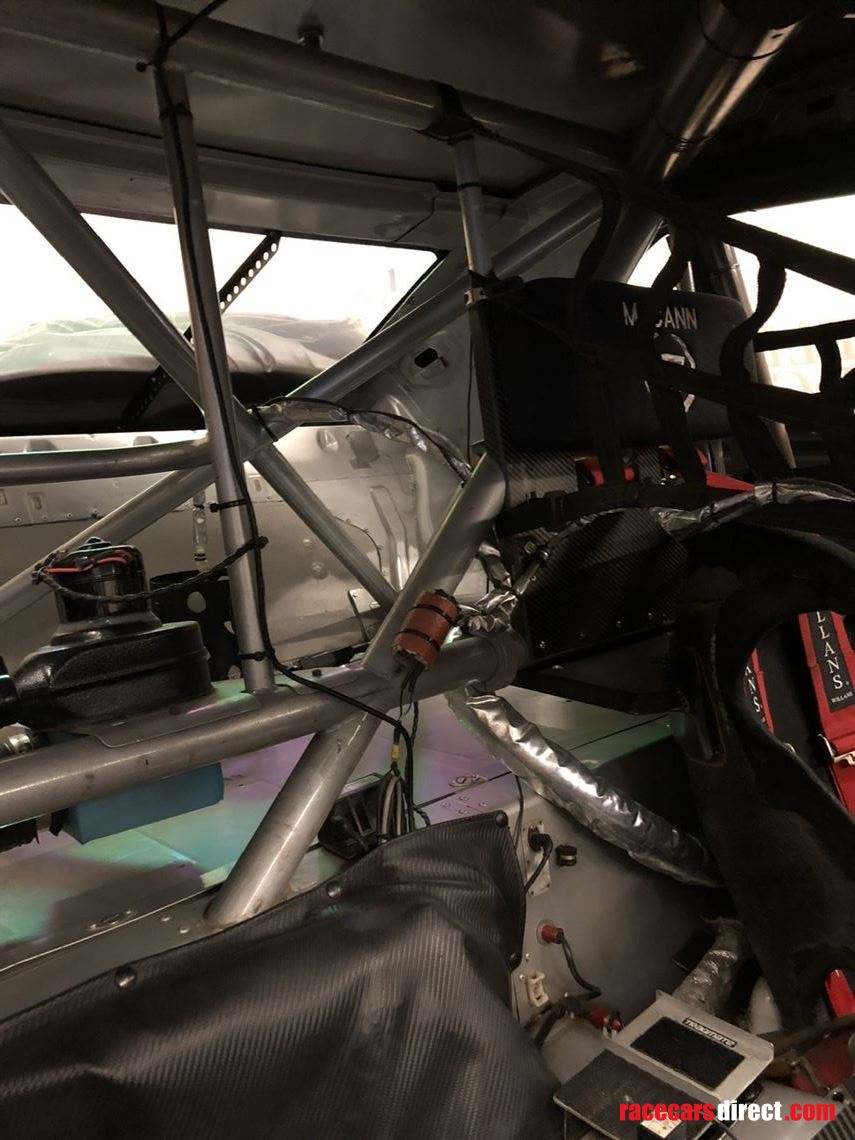 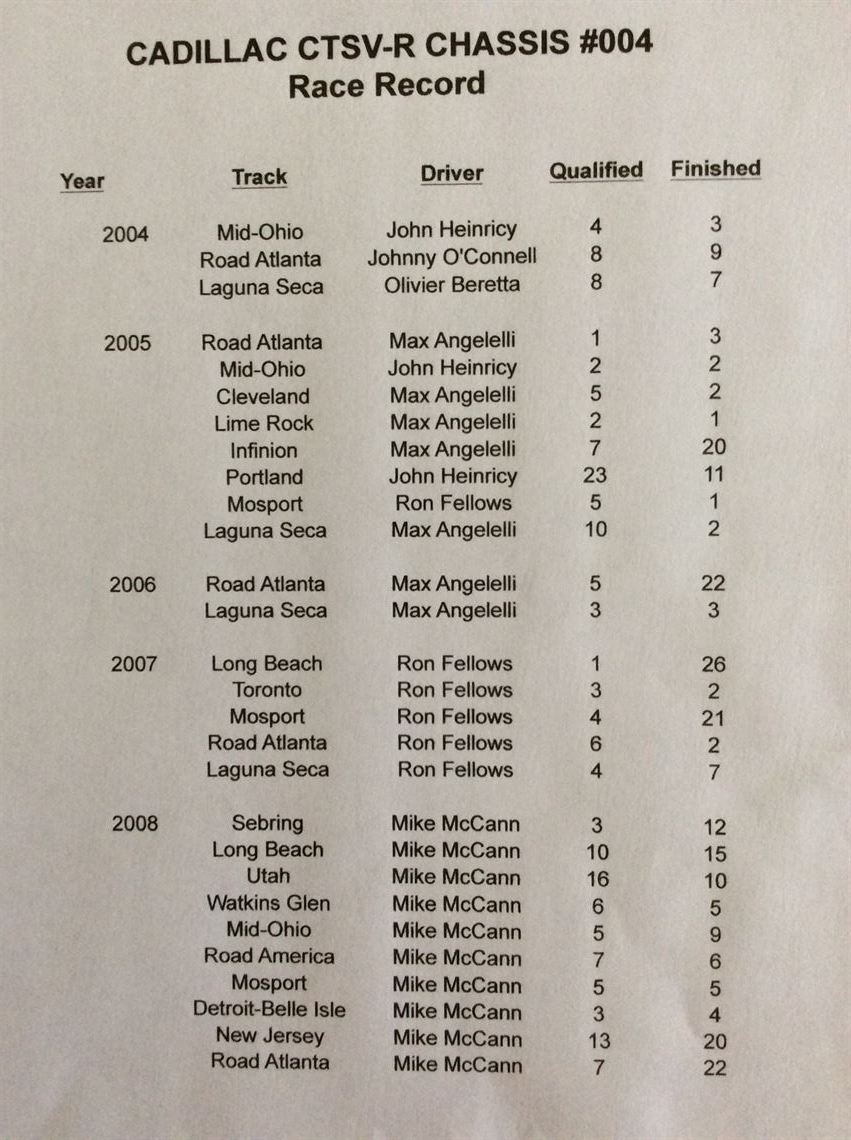 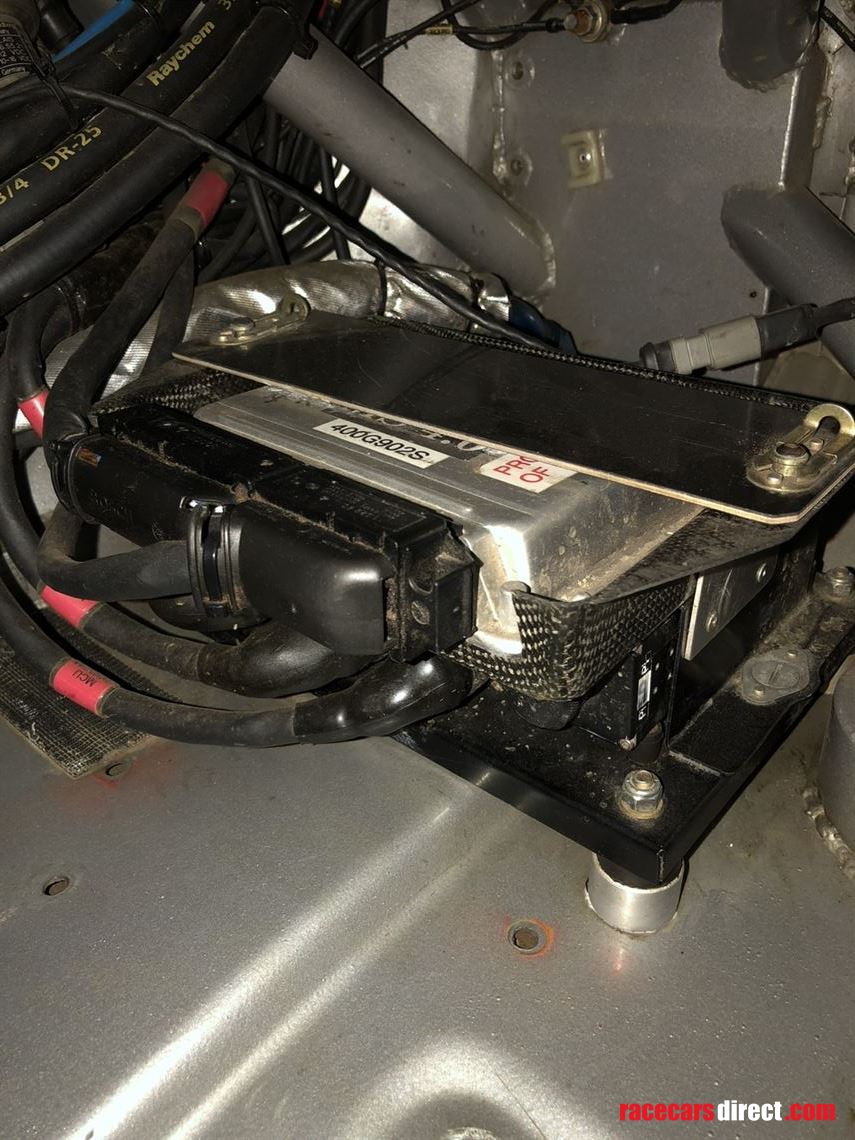 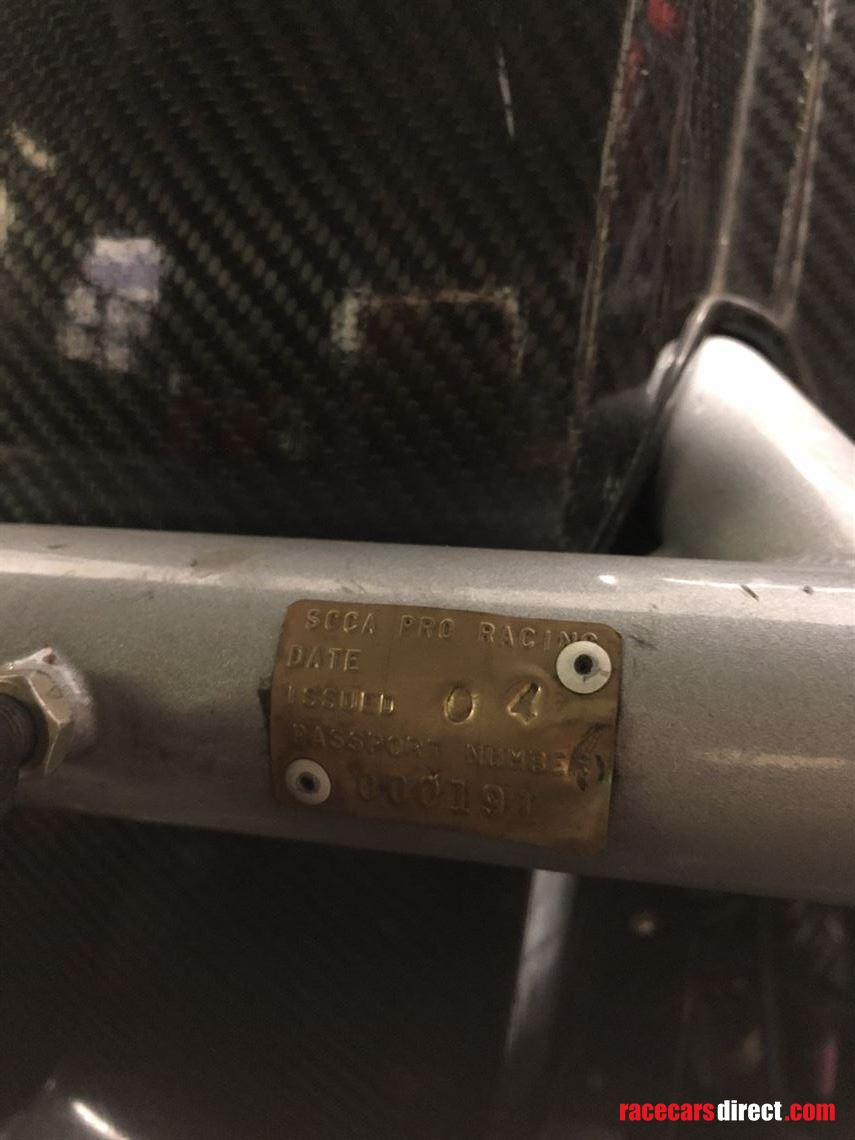 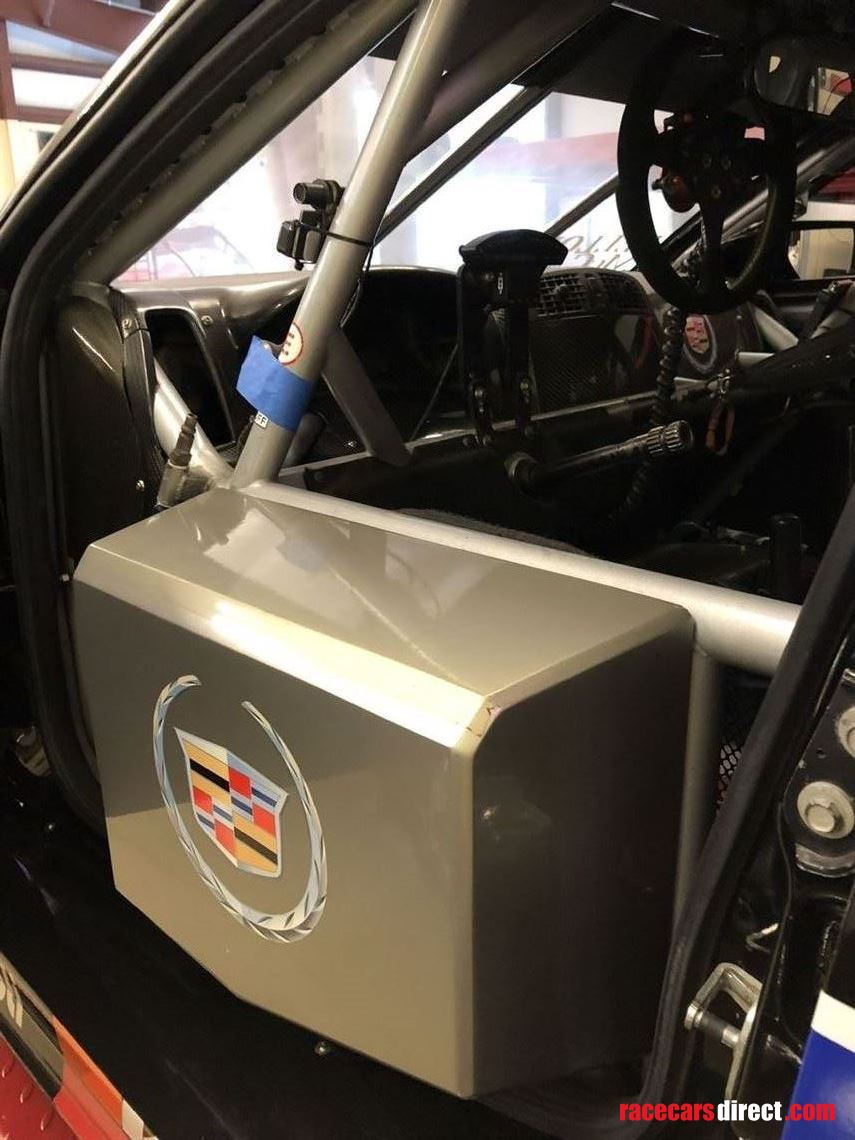 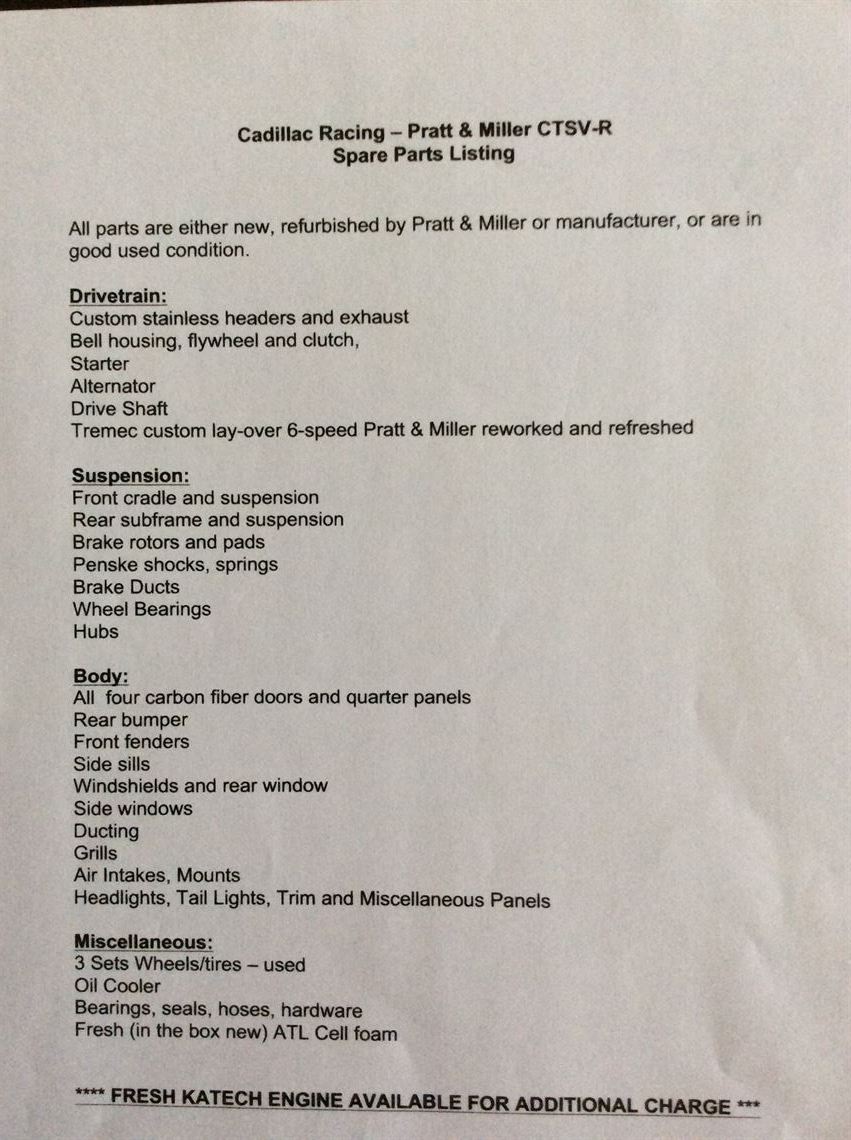 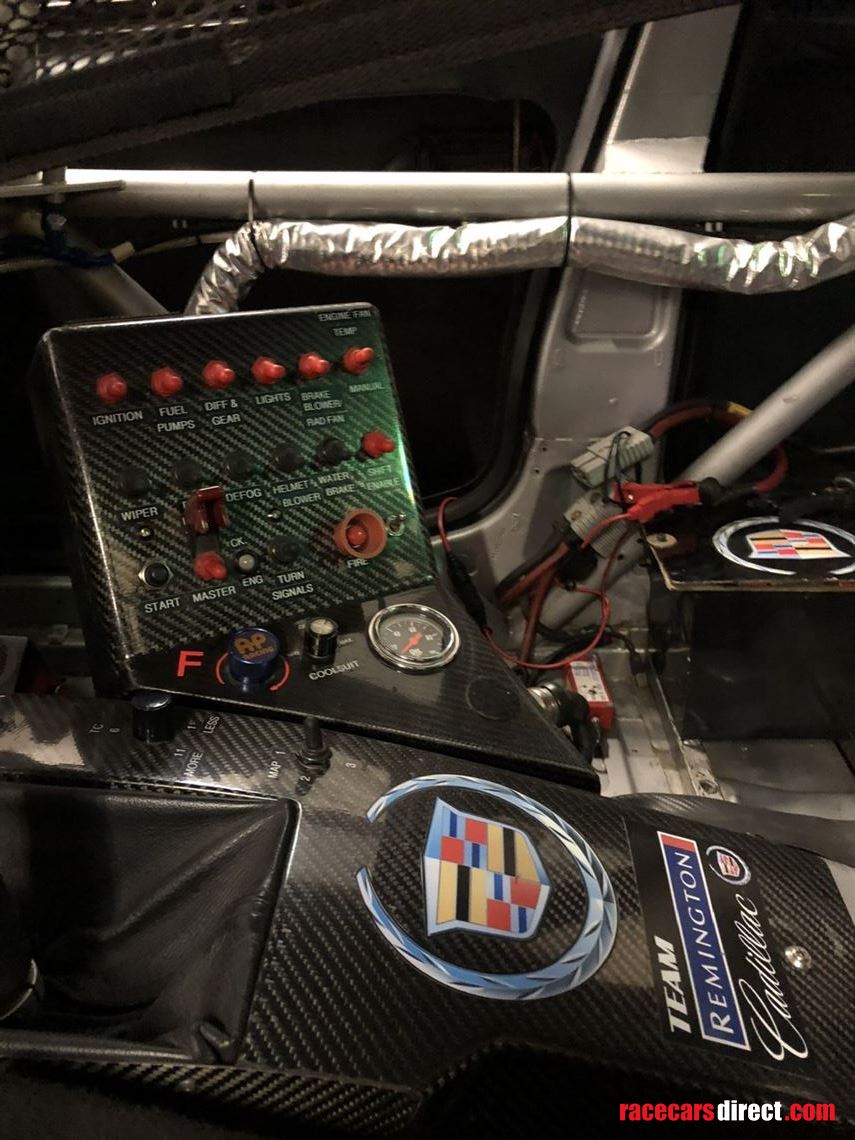 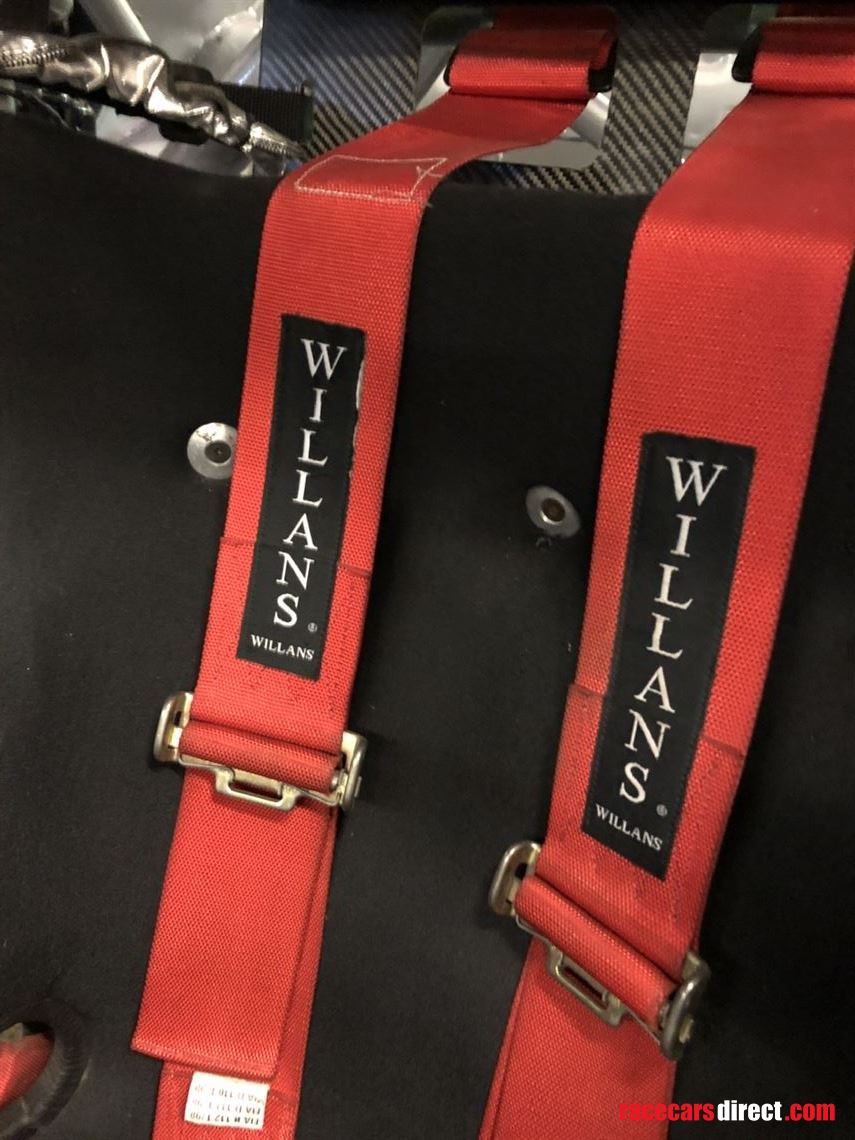 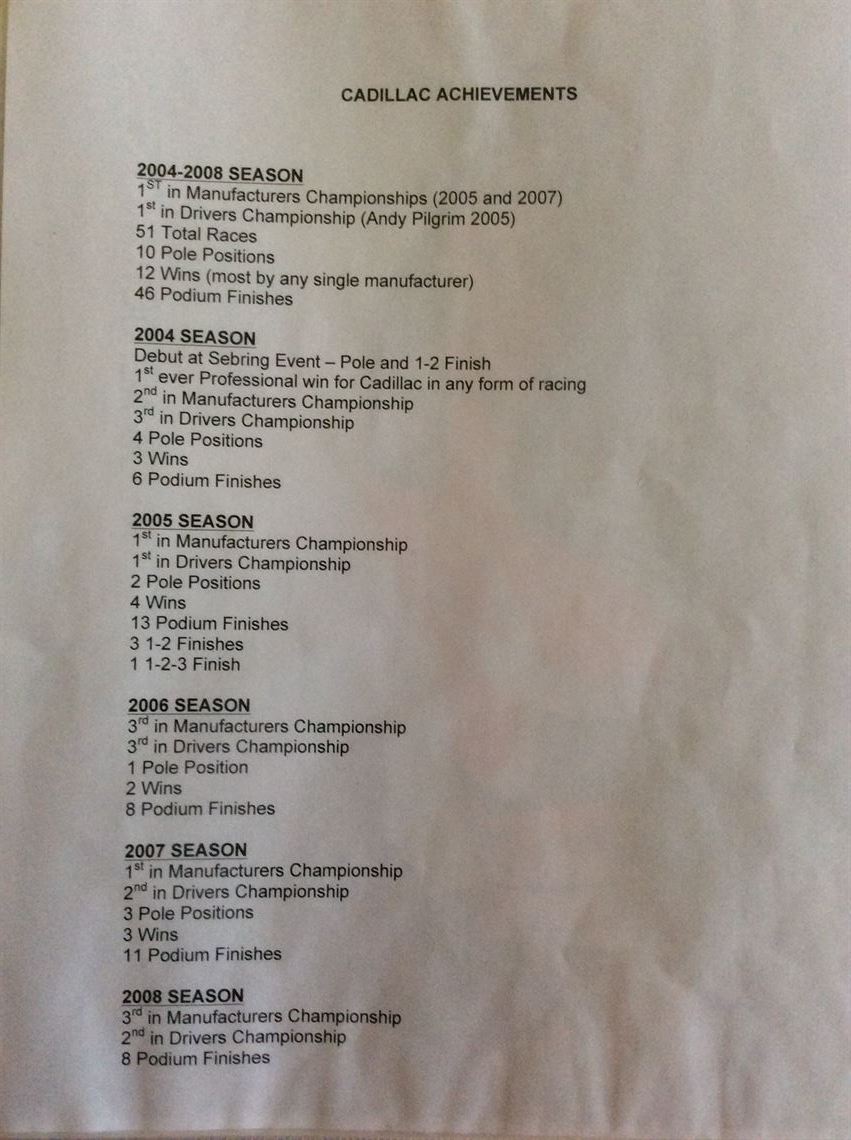 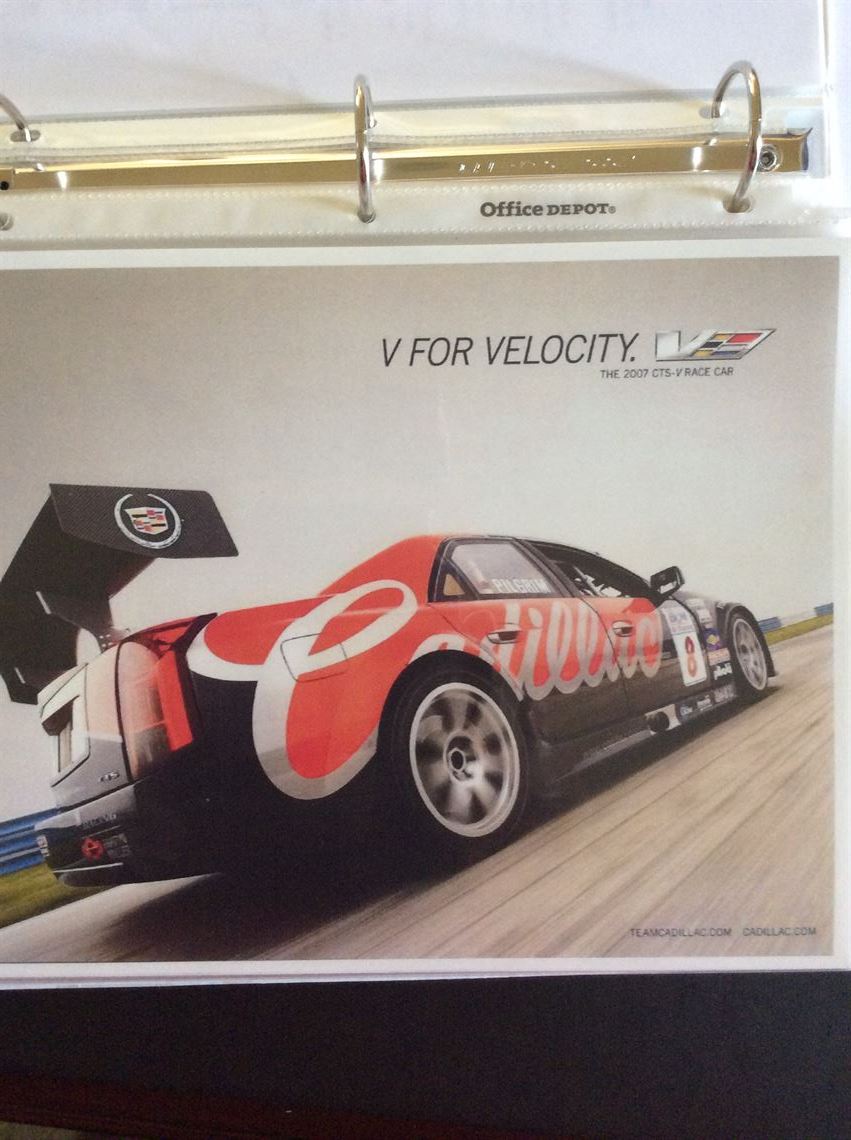 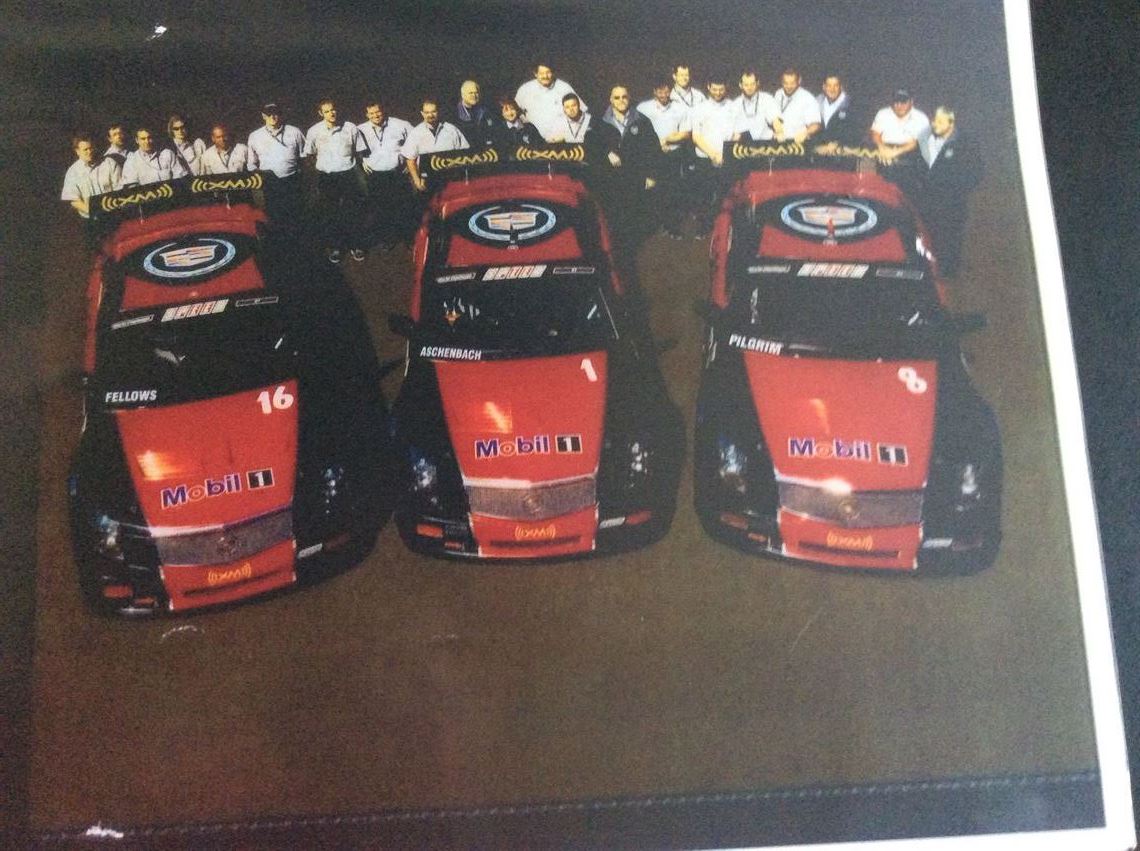 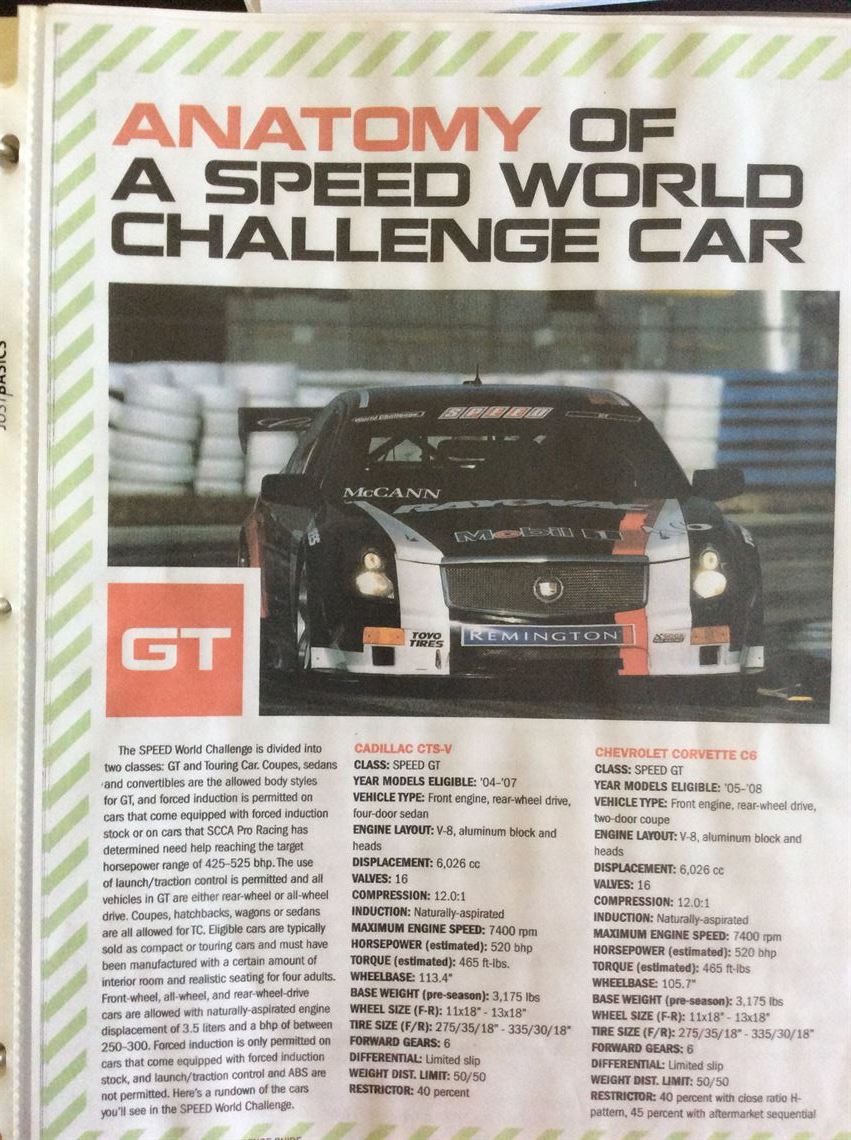 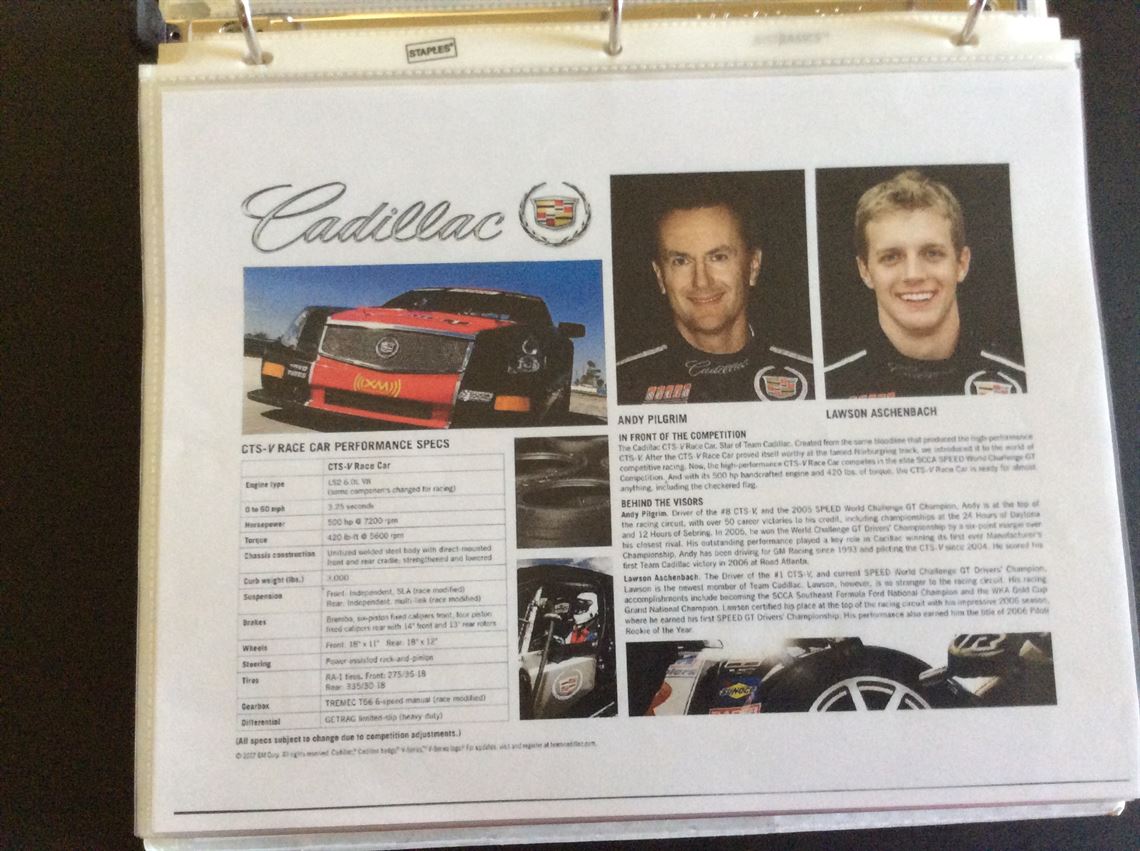 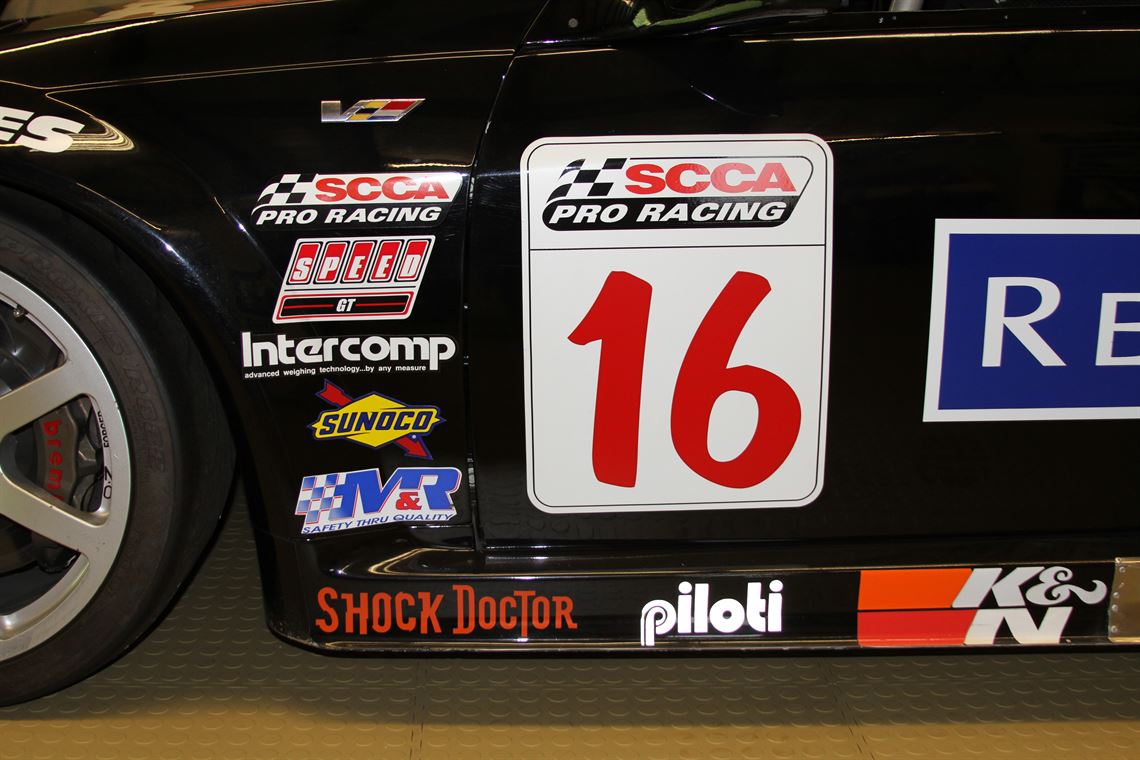 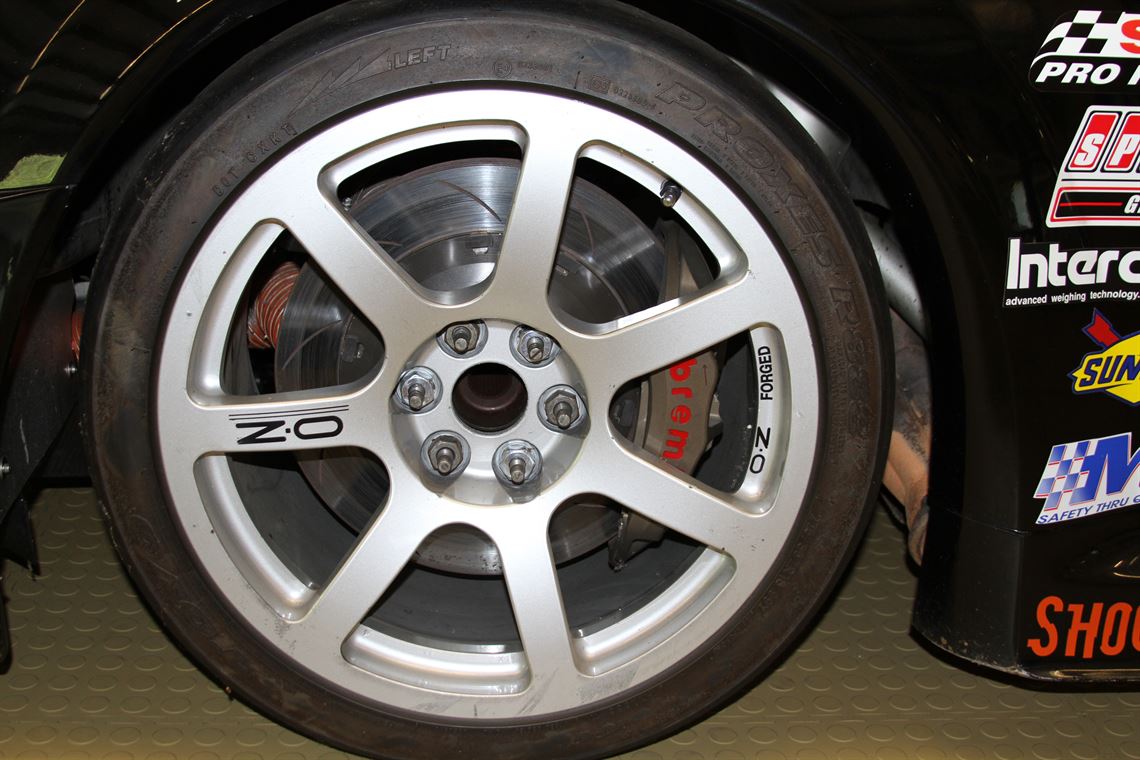 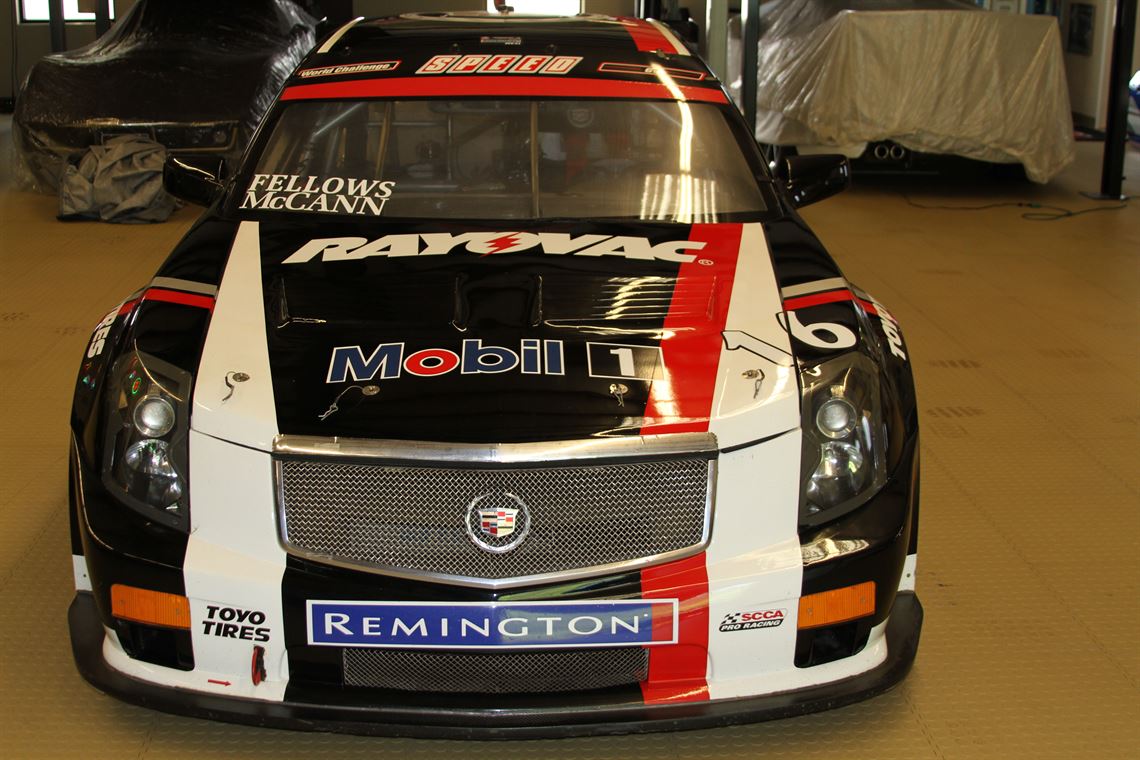 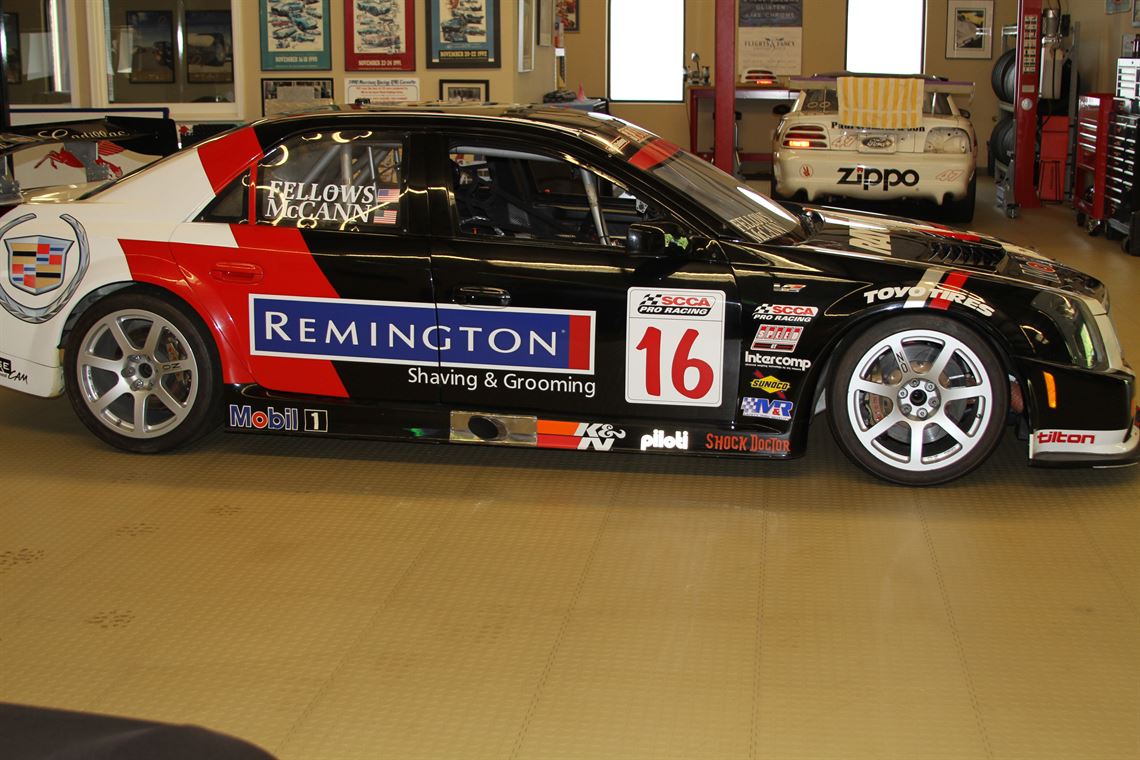 Building on their experience building the Corvette race cars starting in 1999, Pratt & Miller constructed  four cars that came to dominate the World Challenge for  many years.  Between 2004-2008 Cadillac won 10 poles, 12 races and was on the podium 46 times. Chassis #004 was most often driven by Max Angelelli or Ron Fellows . While based on the production Cadillac CTSV, almost every part was custom designed and fabricated to produce a unique car.  Powered by a GM developed and Katech produced 6.2l LS motor  matedvto a Tremec 6 speed transmission , the car was handicapped with a 20% inlet restriction to reduce hp. chassis #004 remains in its Remington livery as raced in its last season and is as it was retired at the end of the 2008 season.  The car has been properly maintained and is race ready with normal reconditioning. It comes with an enormous spares package including drivetrain, body, suspension, brake parts as several sets of wheels. Fully documented and a rare competitive  historic race car.