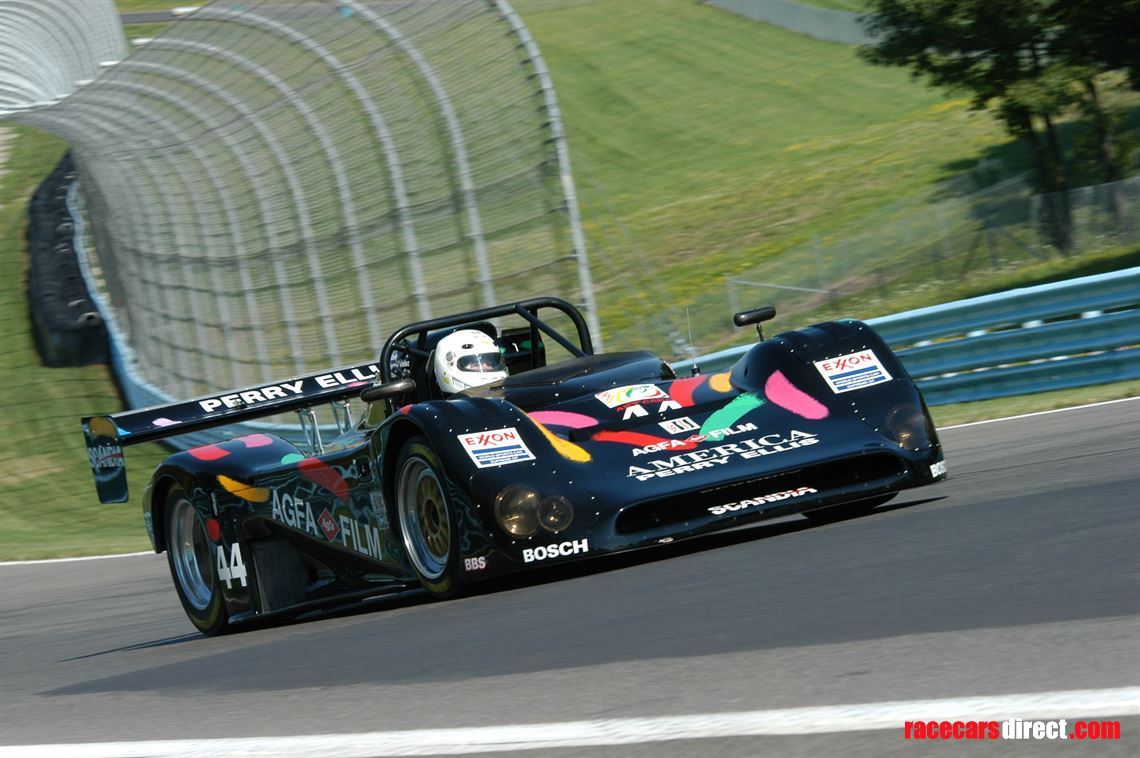 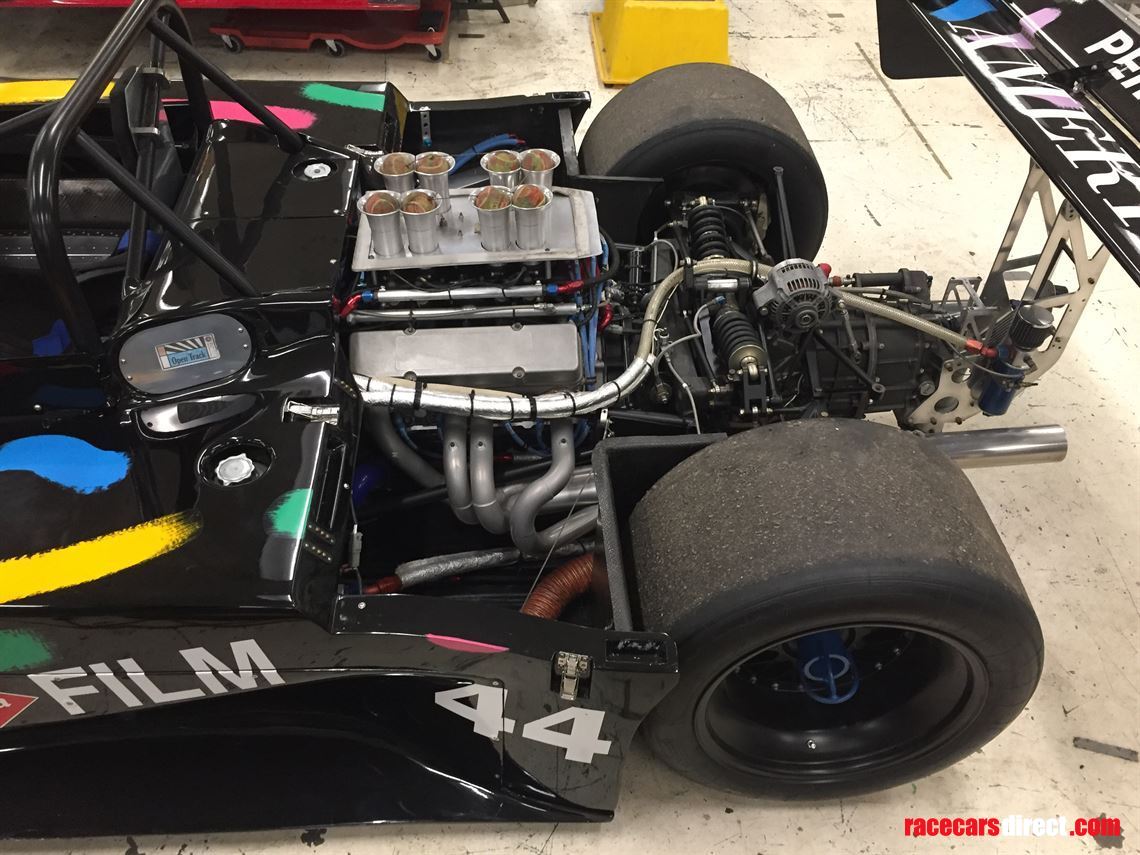 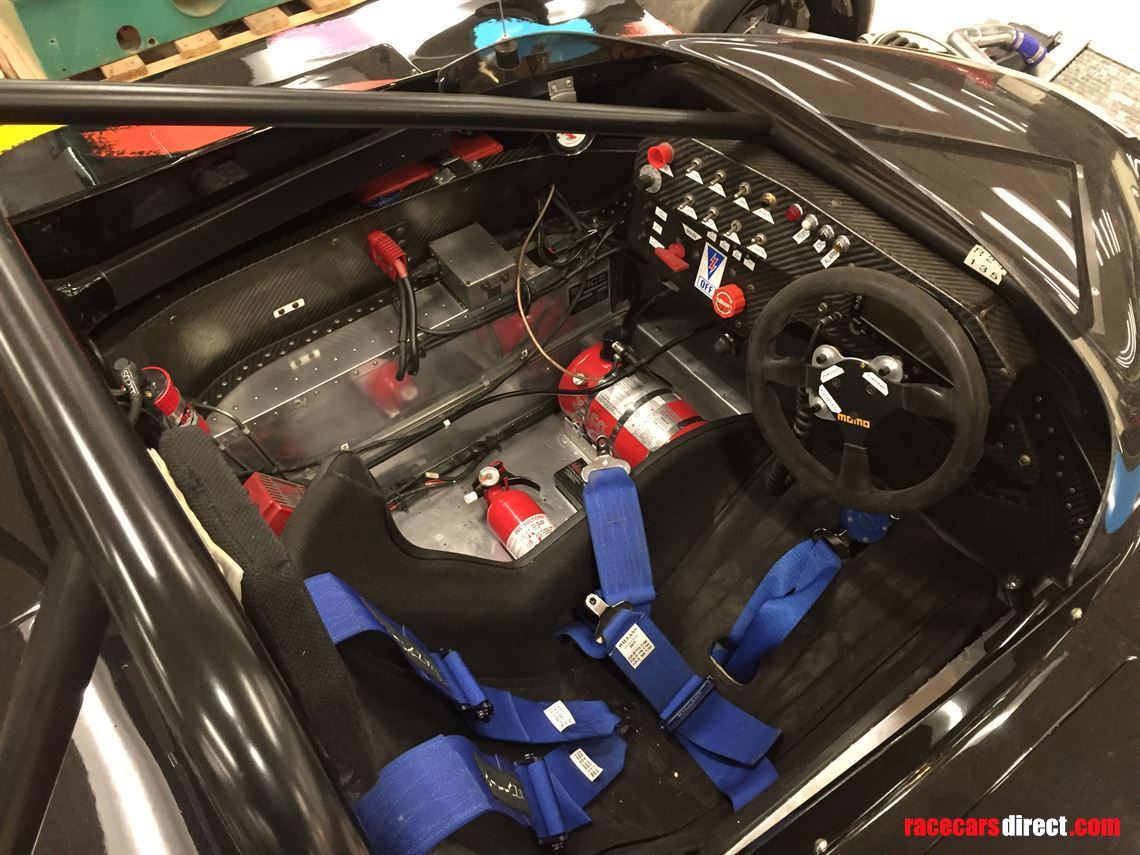 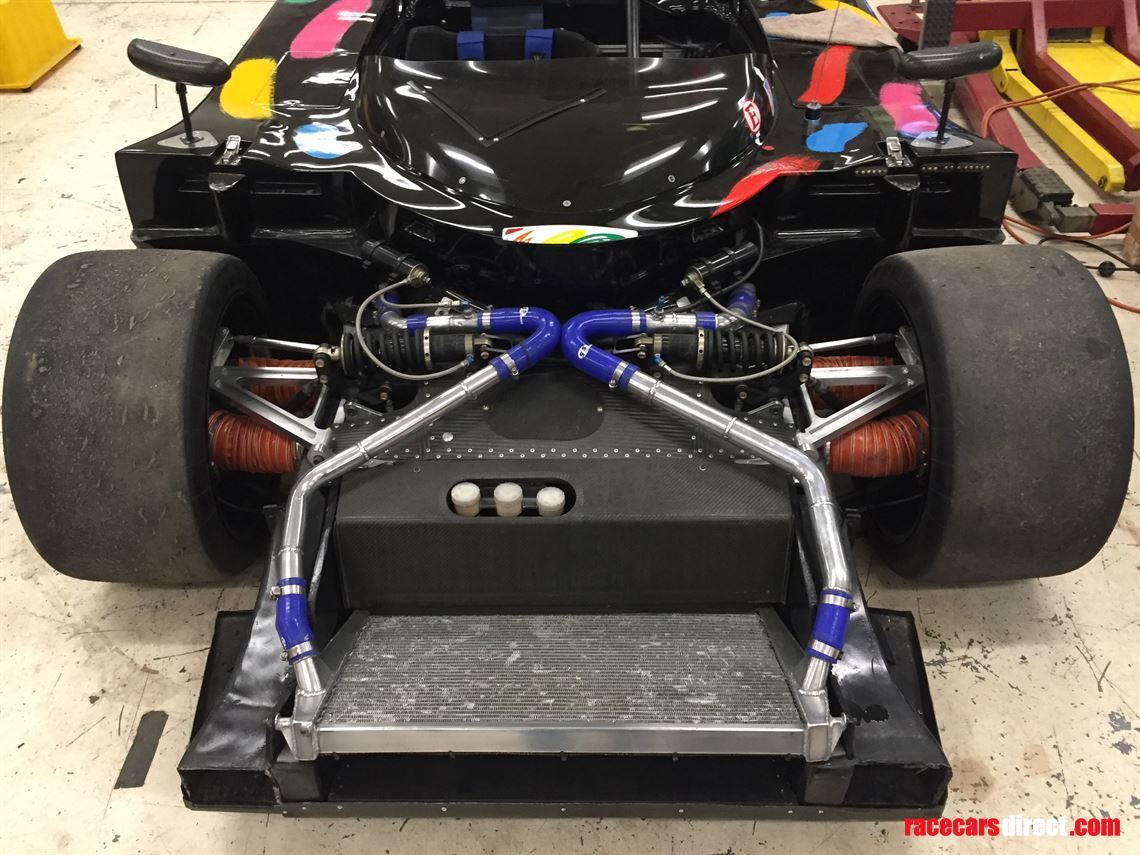 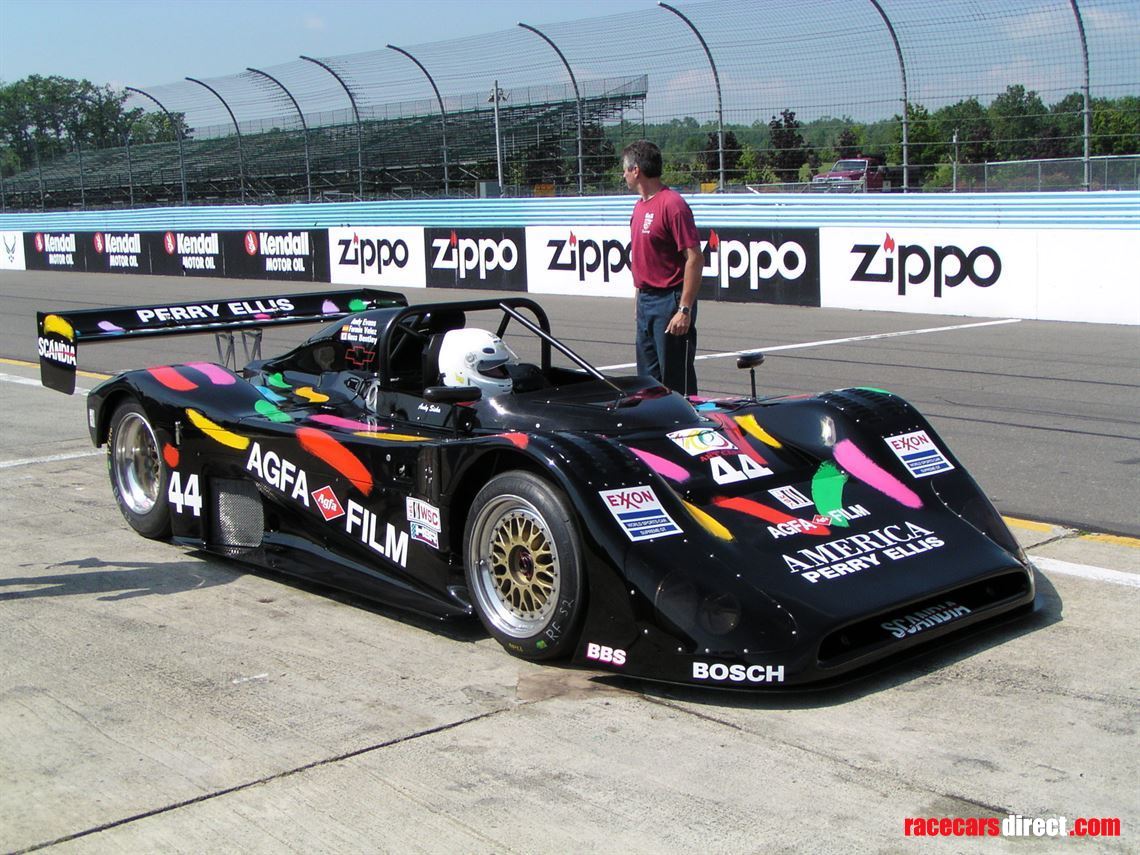 Chassis # SE90C-018 also known as WSC-HC 94. In 1994 Scandia Motorsports with Fermin Velez & Ross Bentley had the distinction of being the first car to hold a pole position in the new IMSA WSC series at the Daytona 24 Hour race, with the fastest time of the day. At Sebring it also set the fastest lap speed of the year at the 12 Hour race.

This car has undergone a complete and detailed mechanical and cosmetic restoration to 1994 Daytona 24 Hour Scandia race team livery.   There is a huge inventory of spare parts.

Spice manufactured this car to compete as a coupe in the Group C series in Europe in 1990. In 1993 the car was brought to the US by Spice USA and sold to Andy Evans of Scandia Motorsports. Spice USA, at a cost of approximately $80,000, converted the car to an open cockpit configuration as per IMSA specs to compete in the new WSC series. Under the supervisions of Julian Randles, Spice USA Operations Manager, an all-aluminum V8 engine and a Hewland VGC gearbox were installed to complete the conversion.

• Sold in 1995 to Bobby Brown Motorsports

• Retired in 1996 from IMSA Competition

• Car Completely Disassembled Down to Tub

• Randy Owens Graphics as Original In 1994

• Jim Downing did the sorting and systems checks at Road Atlanta and Lanier Raceplex. 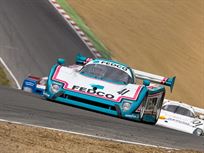