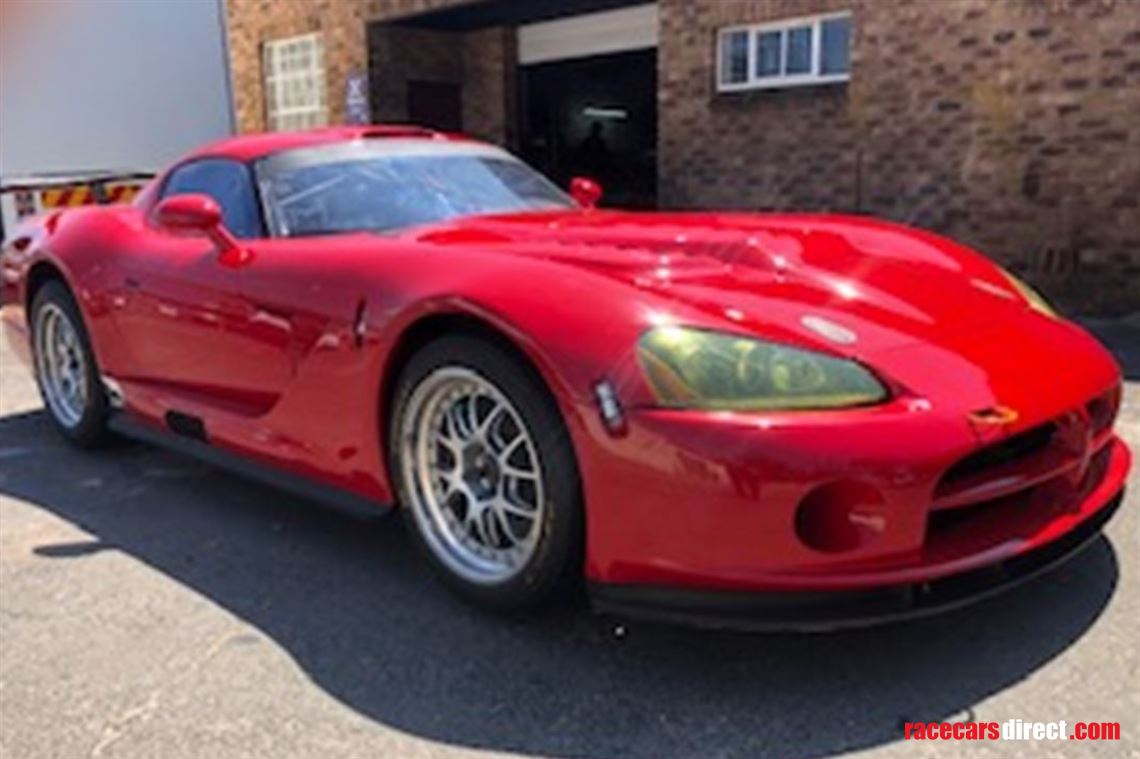 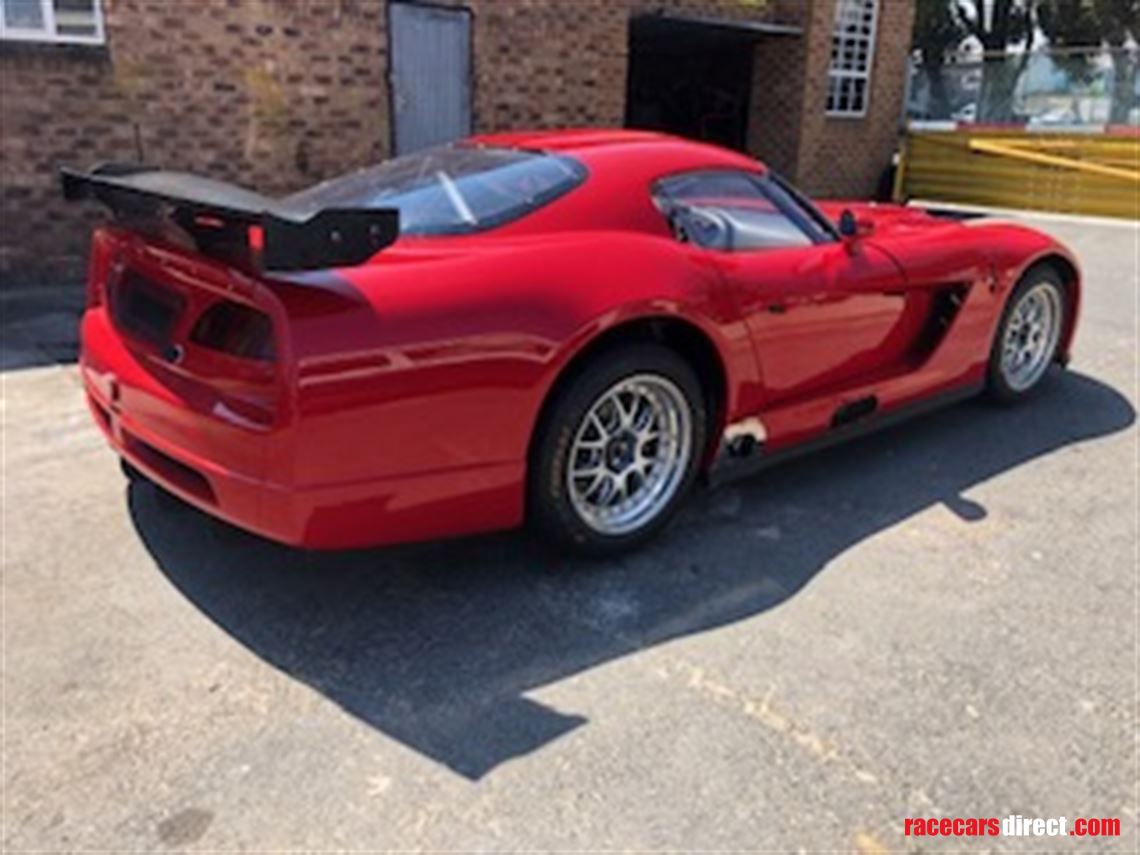 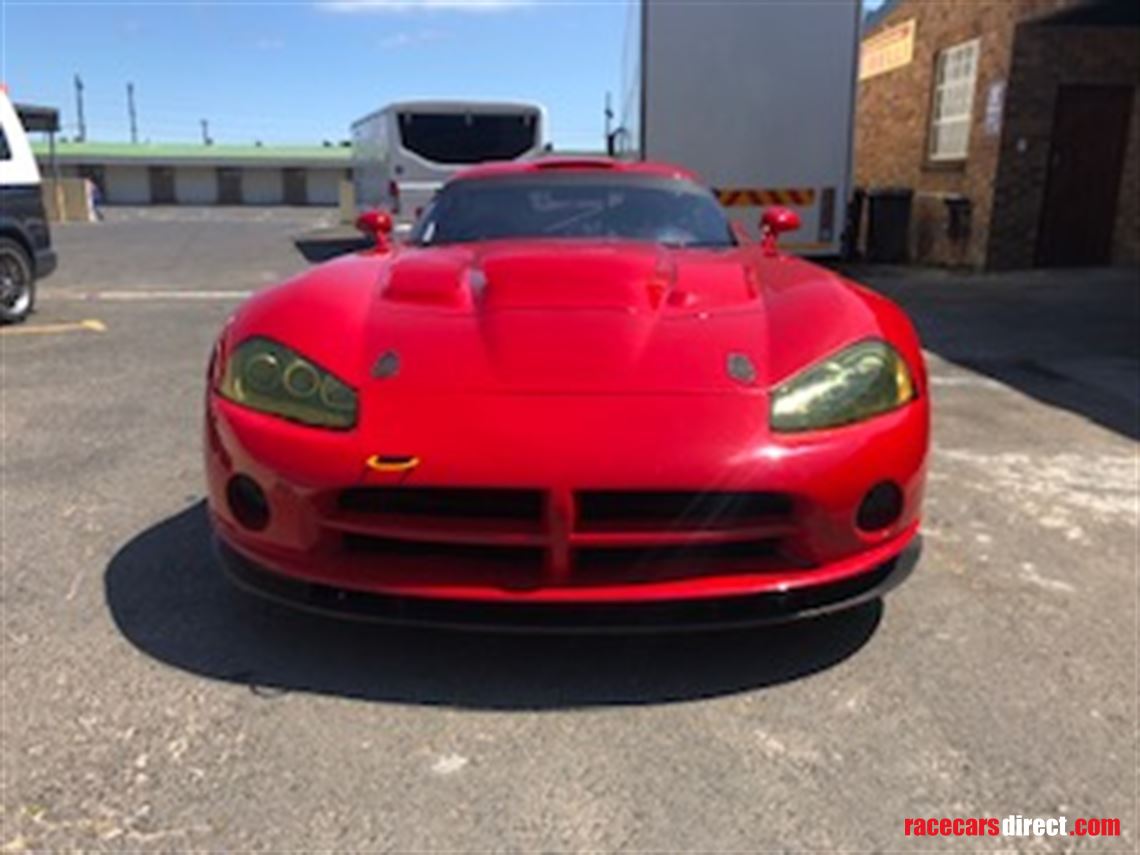 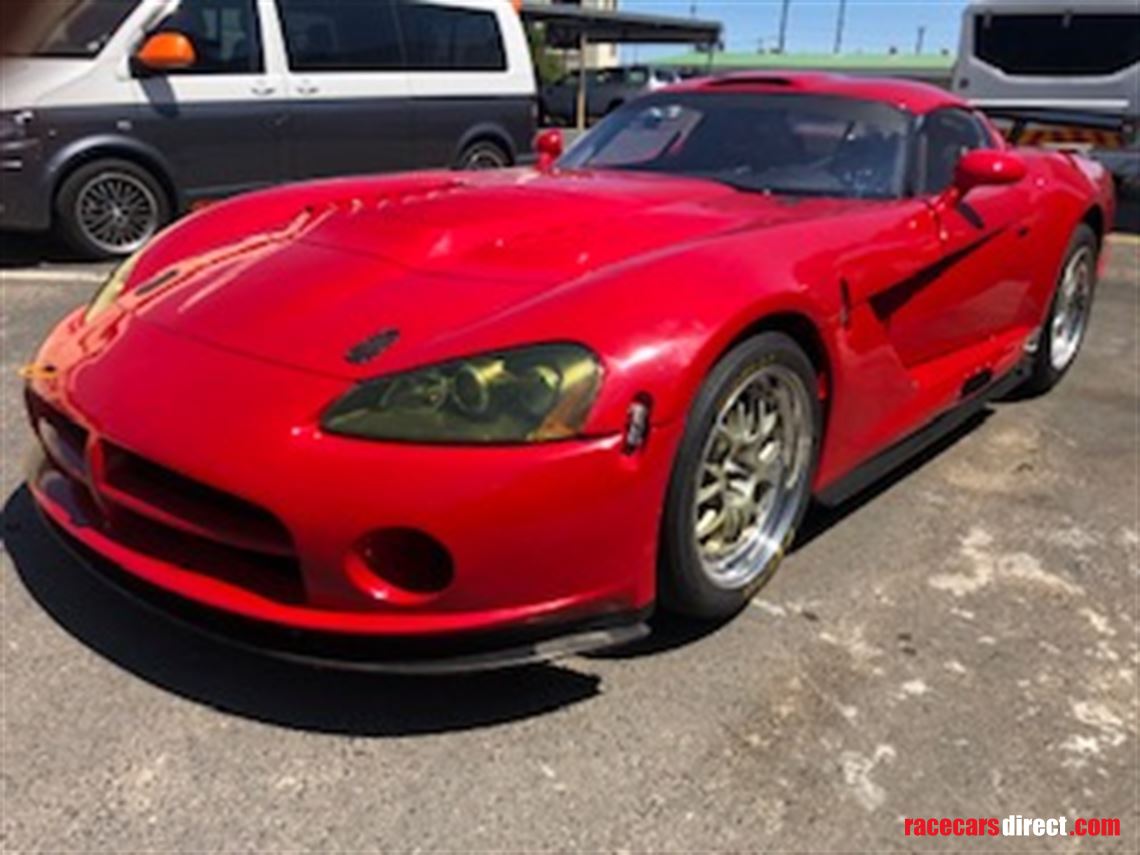 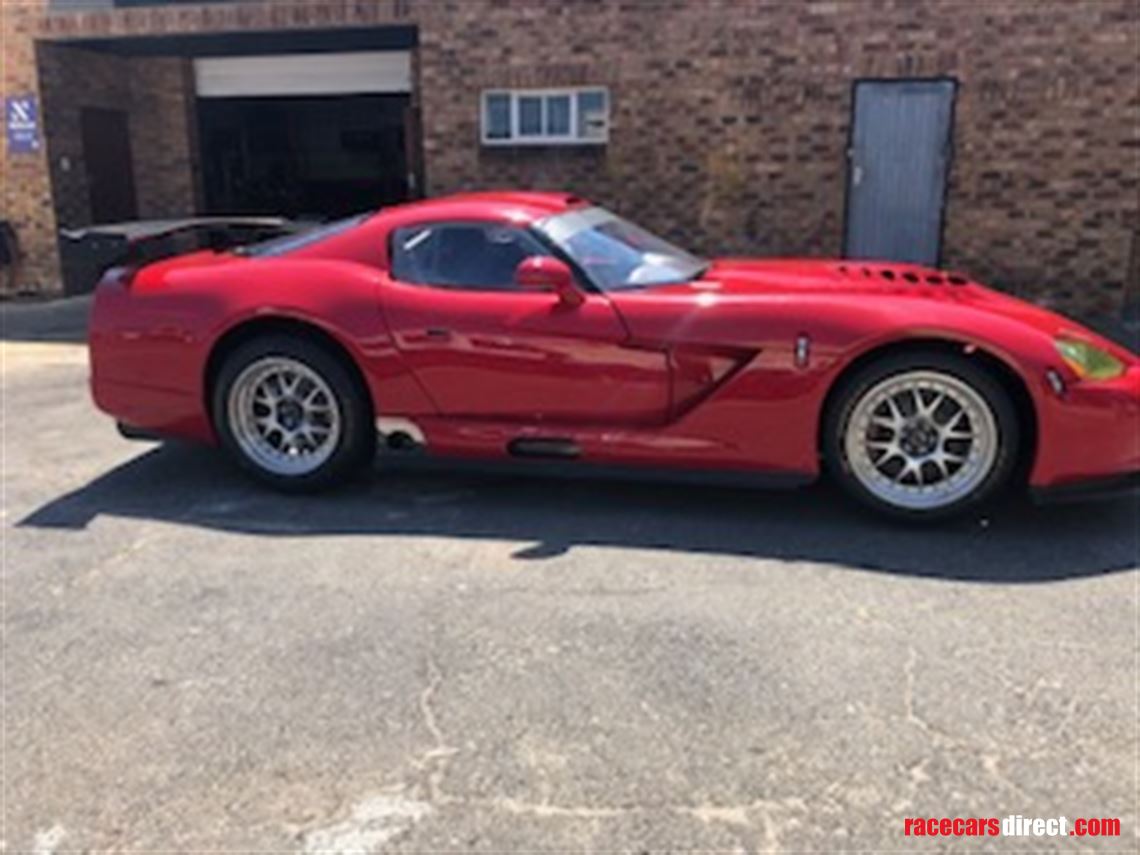 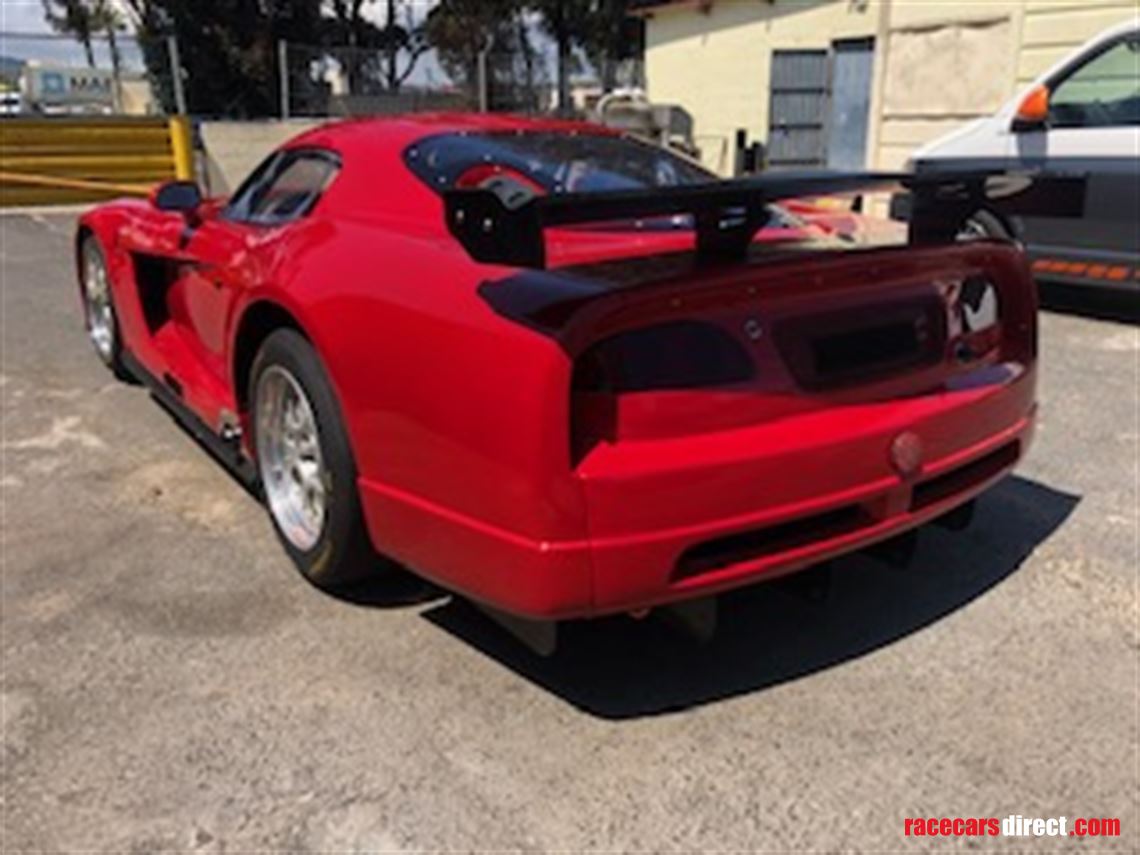 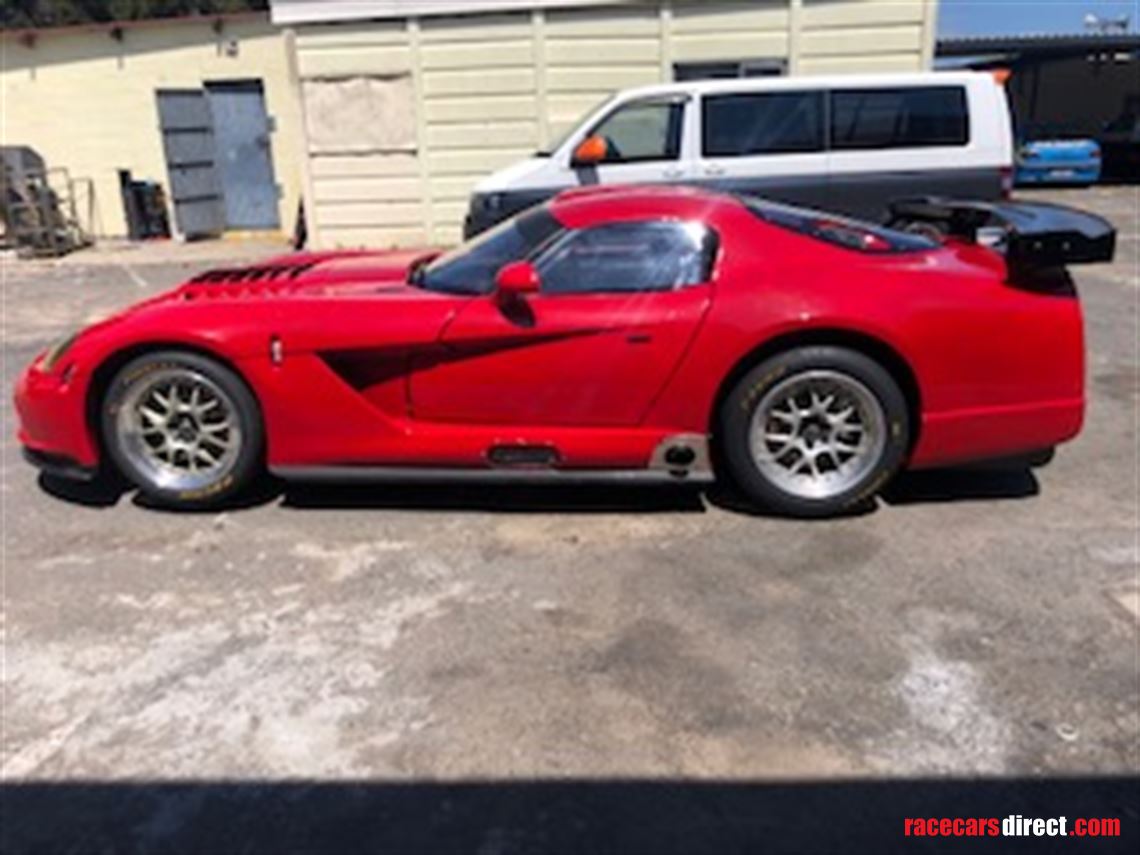 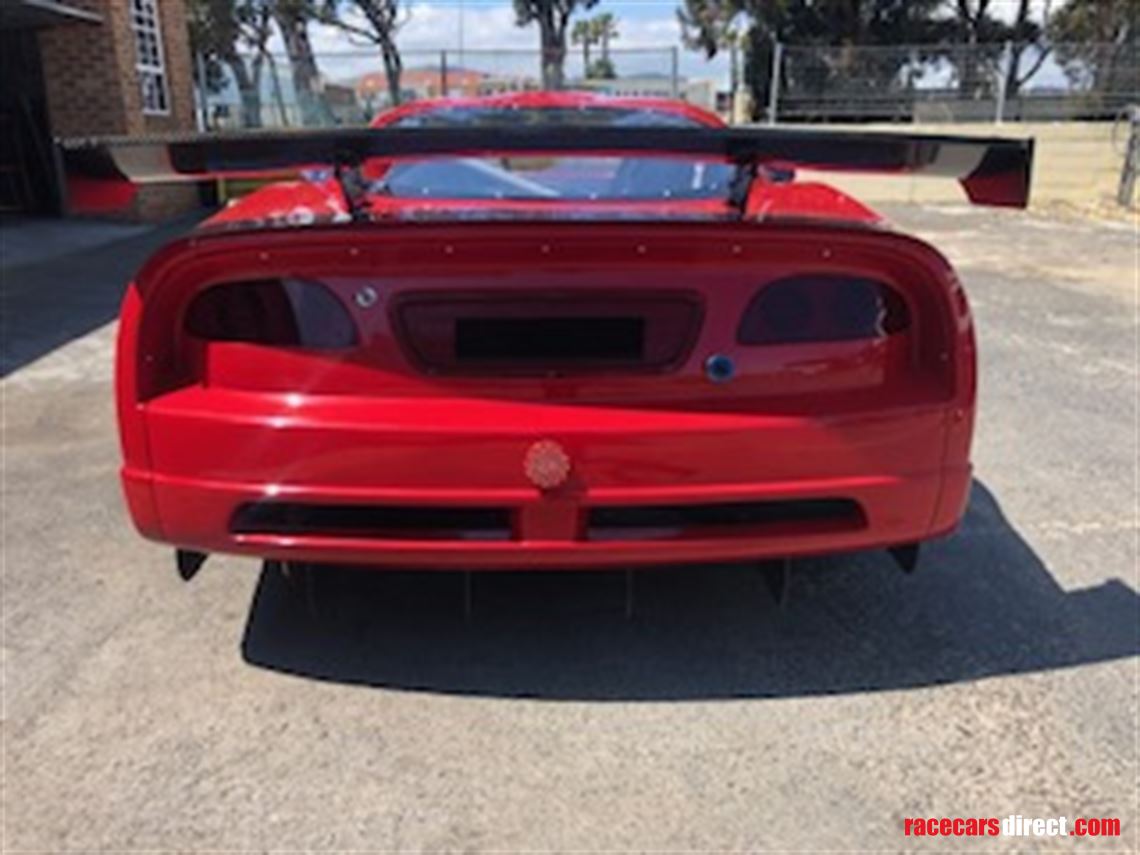 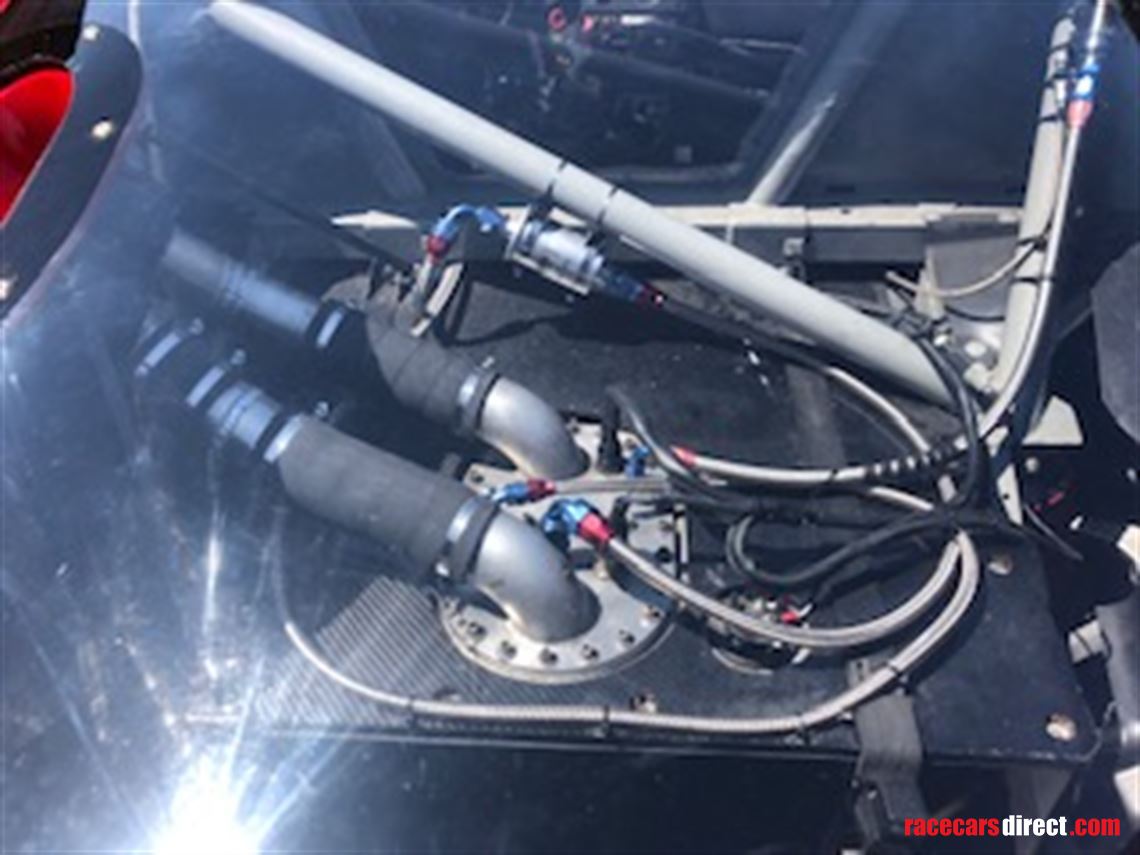 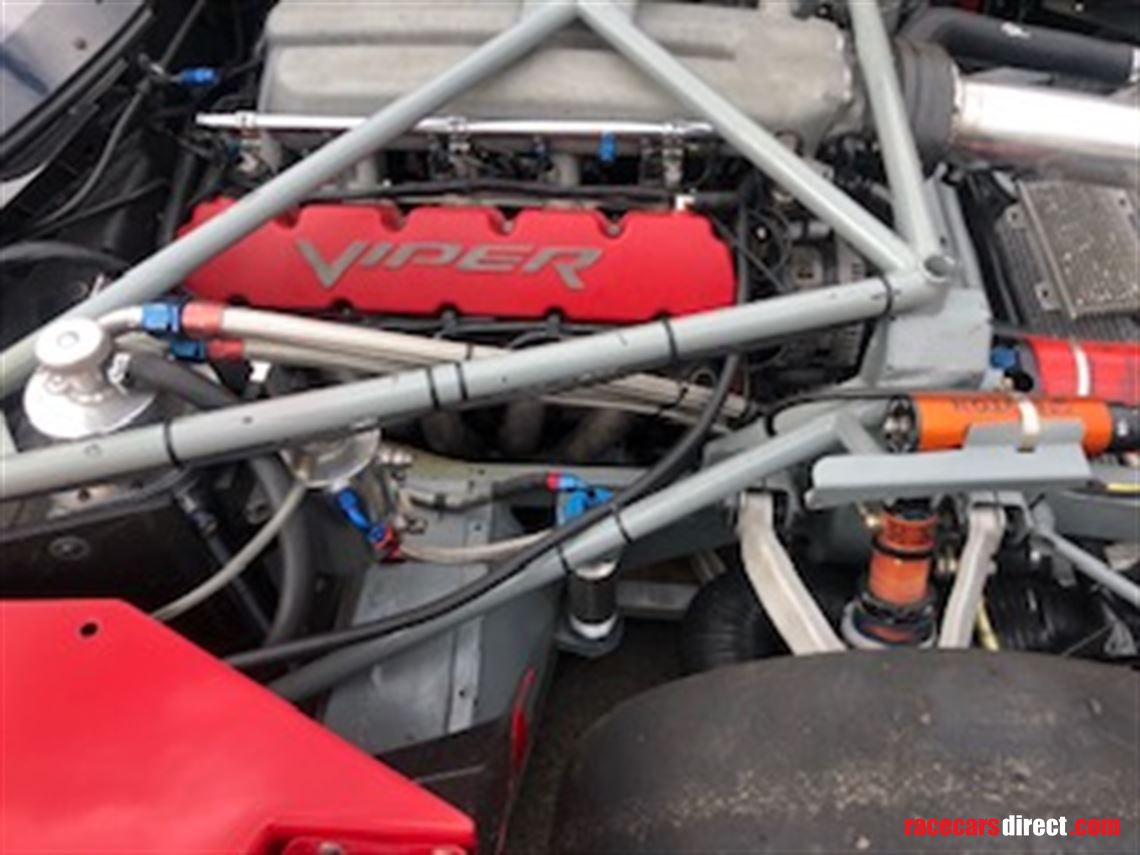 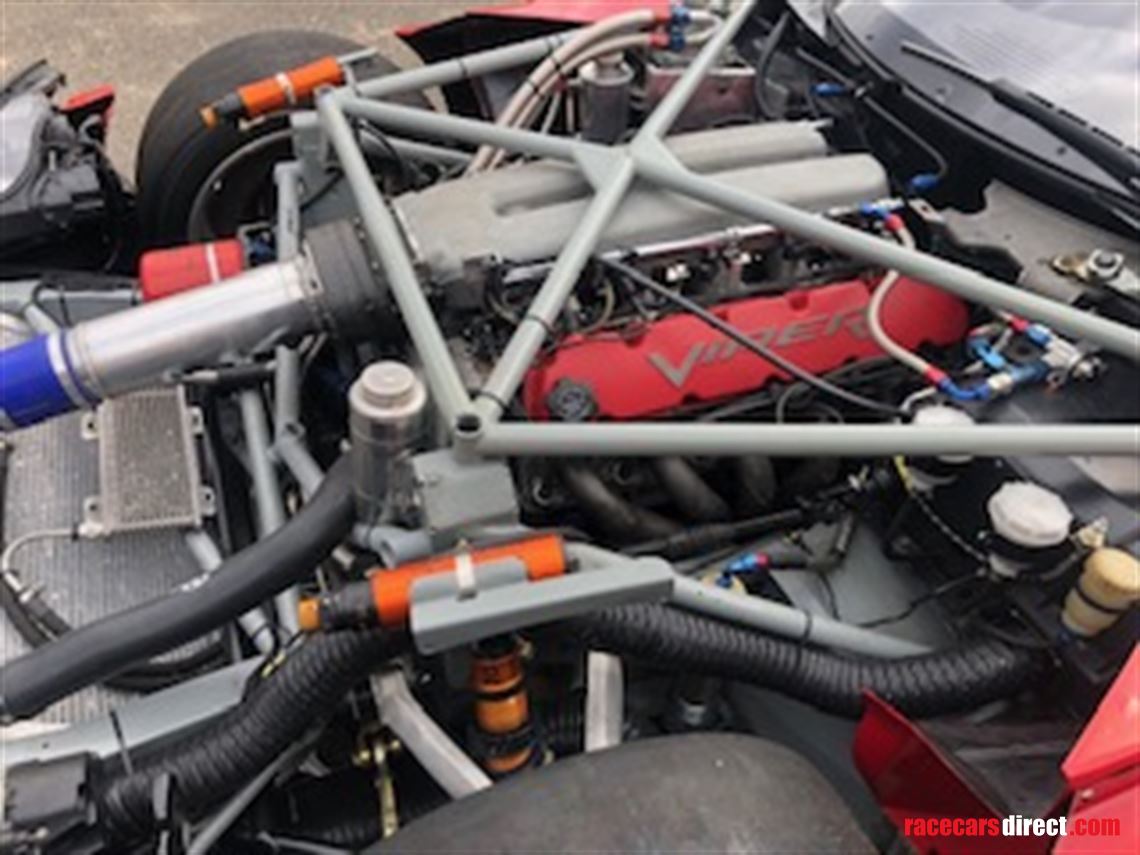 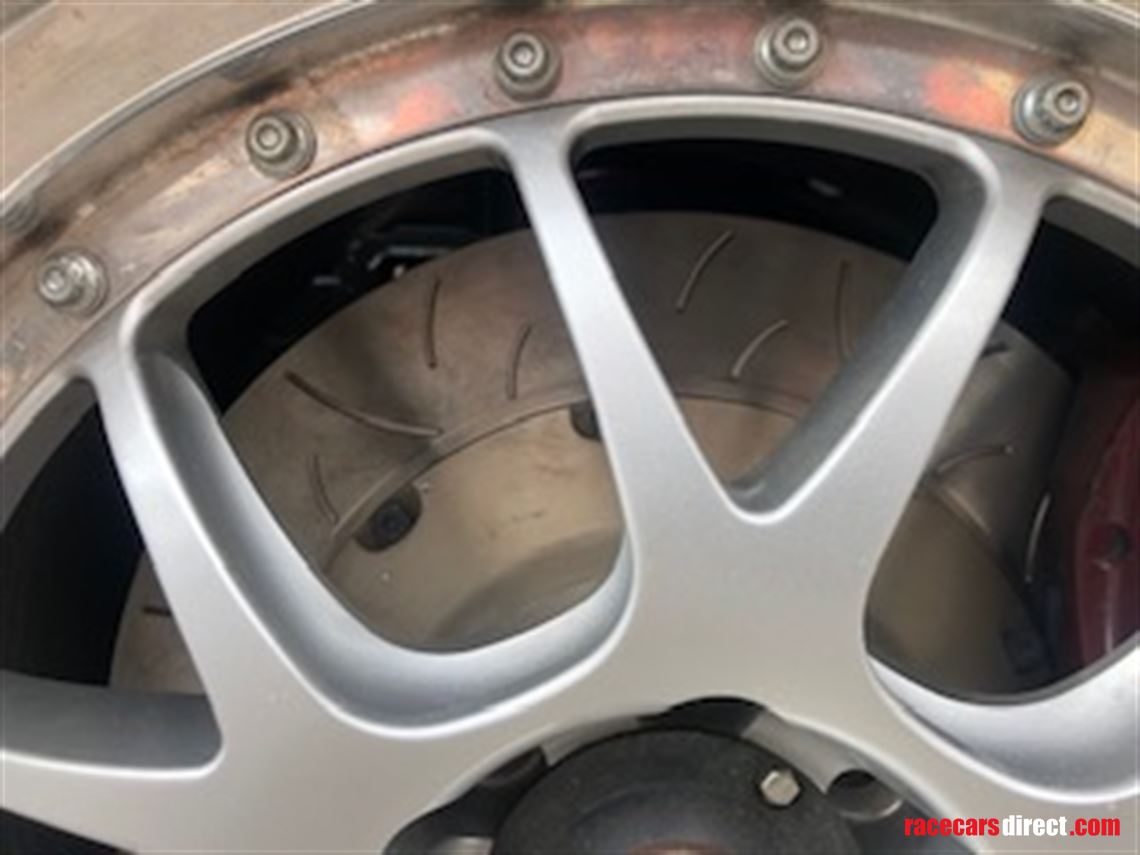 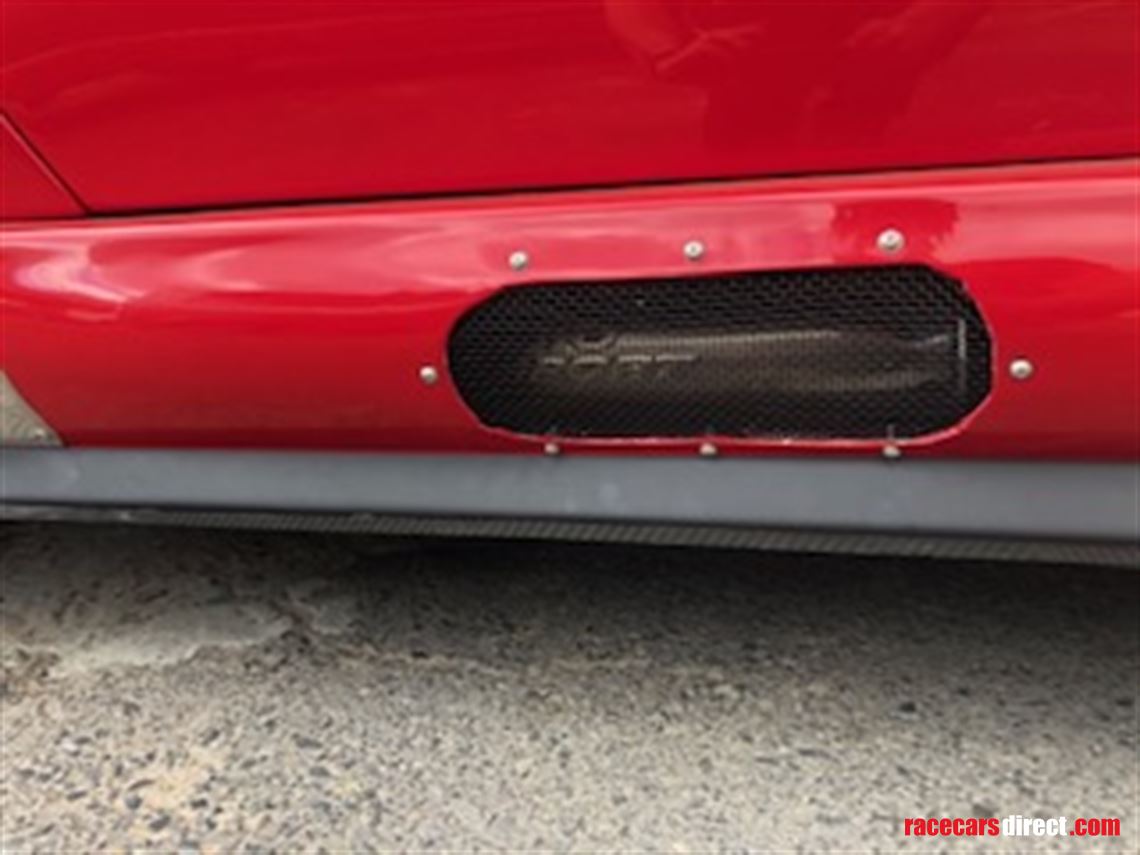 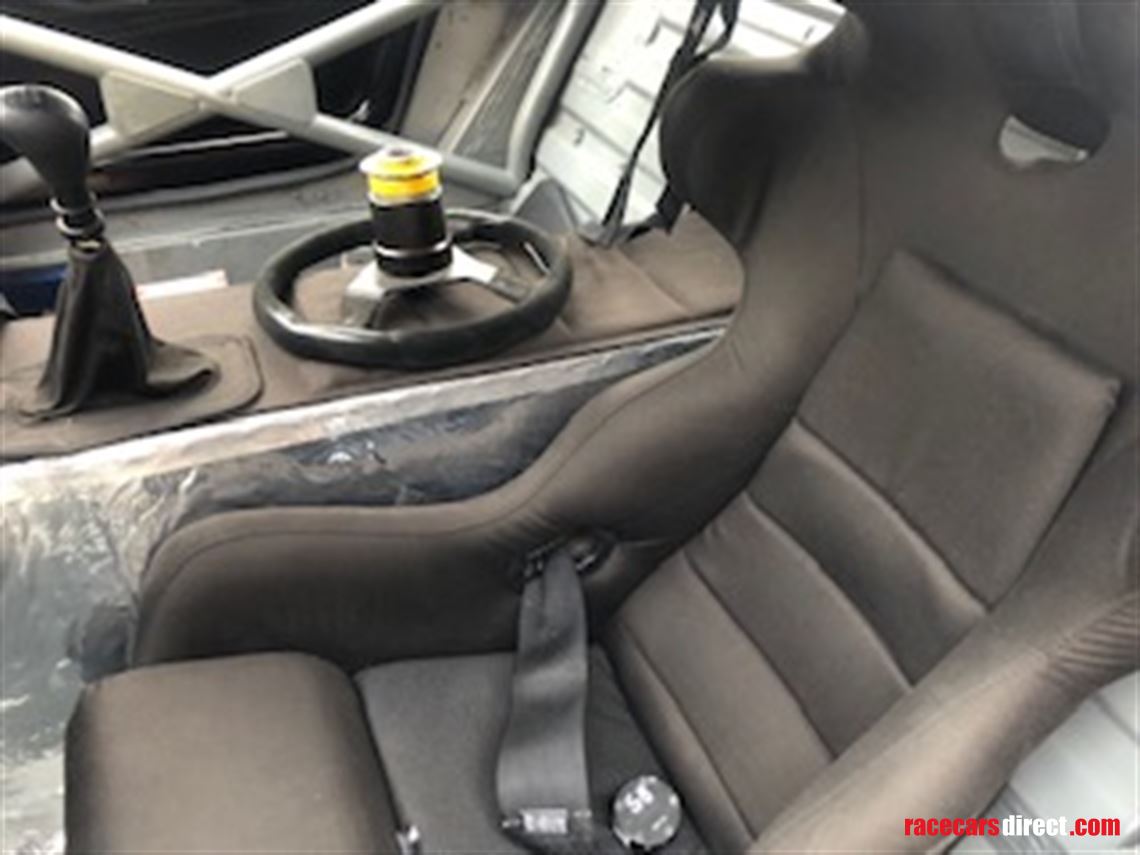 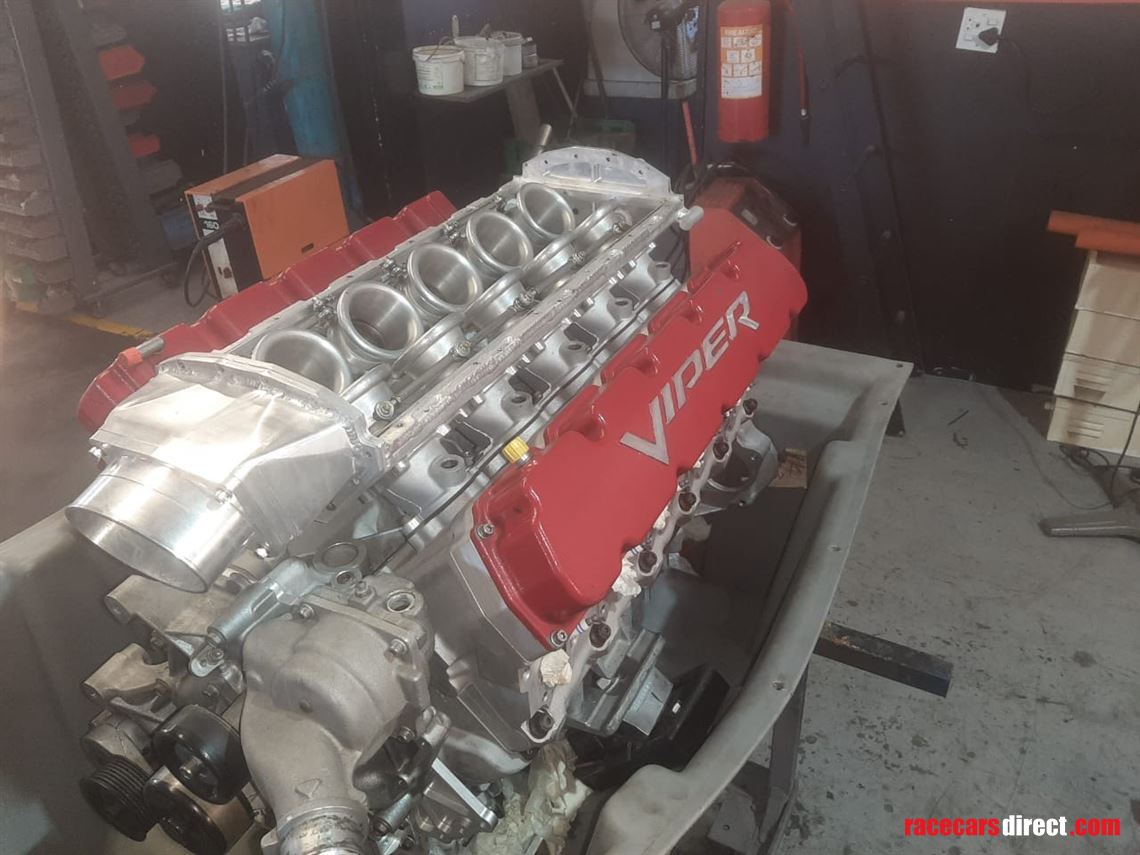 Following Dodge's official end of their factory-backed racing program in 2001, as well as the redesigning of the Viper in 2003, the first generation GTS-Rs had been retired. Nonetheless, Dodge persevered in motorsports competition by backing a different type of racing endeavor. Unlike before, there would be no factory team. These racing vehicles, known as Dodge Viper Competition Coupes, and would be sold to those customers who wanted a ready-made track car. Because they complied with the FIA GT3 regulations, these vehicles were prevented from exhibiting the same level of extreme performance characteristic of the earlier Viper GTS-Rs which ran in GT1. In this instance, Oreca ran the Viper Competition Coupe program, building the cars for Dodge.

The car and engine has only completed bed in mileage since completion. Belts are dated 2022 and fire system has been serviced. There is a comprehensive spares package with the car including two spare sets of wheels, diffs and CWP's, front and rear body molds, wheel hubs, most of which is new or used but very good. Comprehensive list supplied on request.

The Viper is a extreemly competitive and cost effective car and is eligible for many prestigious series around the world. It is relatively inexpensive to run with readily available spares and is a ready to race package. International shipping can be arranged.More details available on request.

Our Pro II provides the ultimate level of realism. The perfect tool for your race training

Hello, I have to offer an amazing monster for the track or evening racing. On May 1, 2020, the rebui