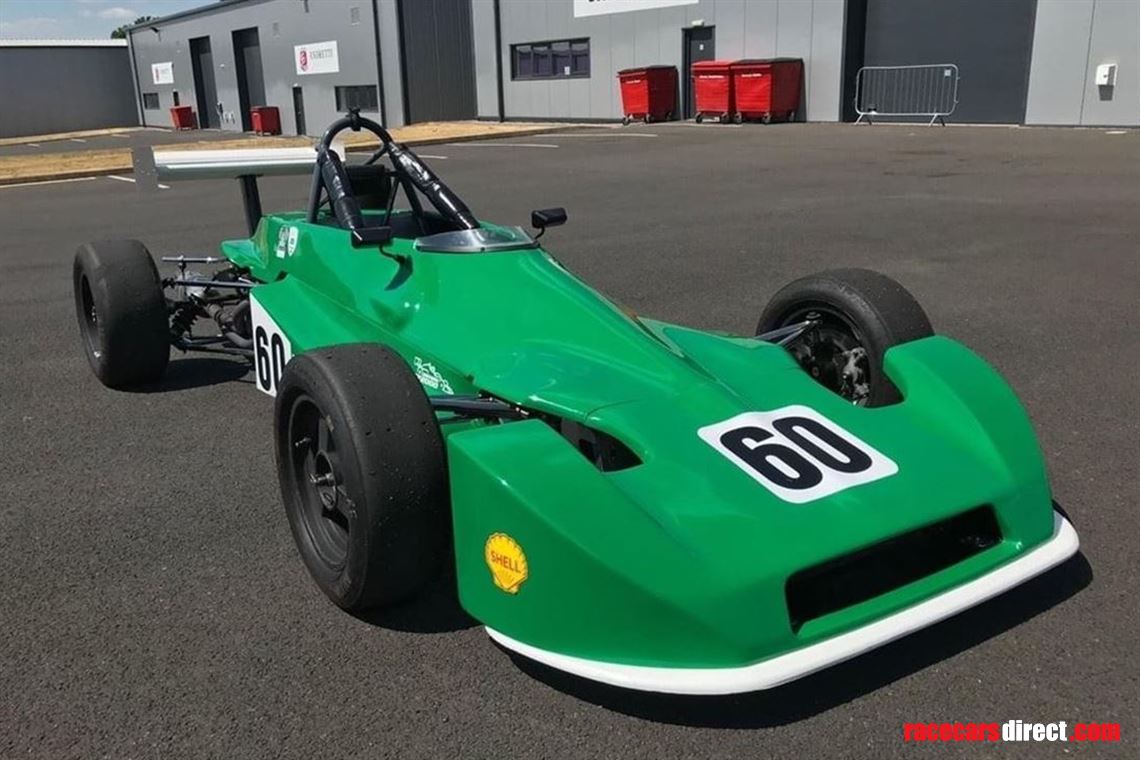 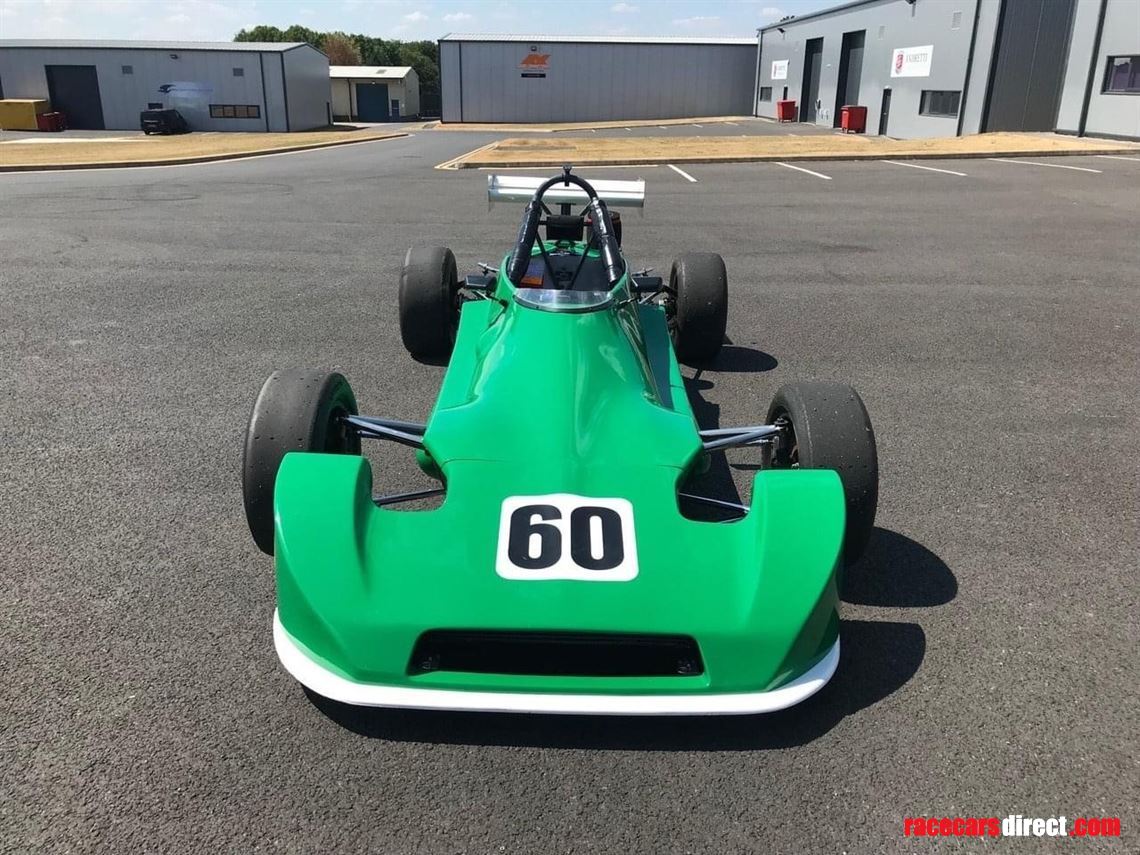 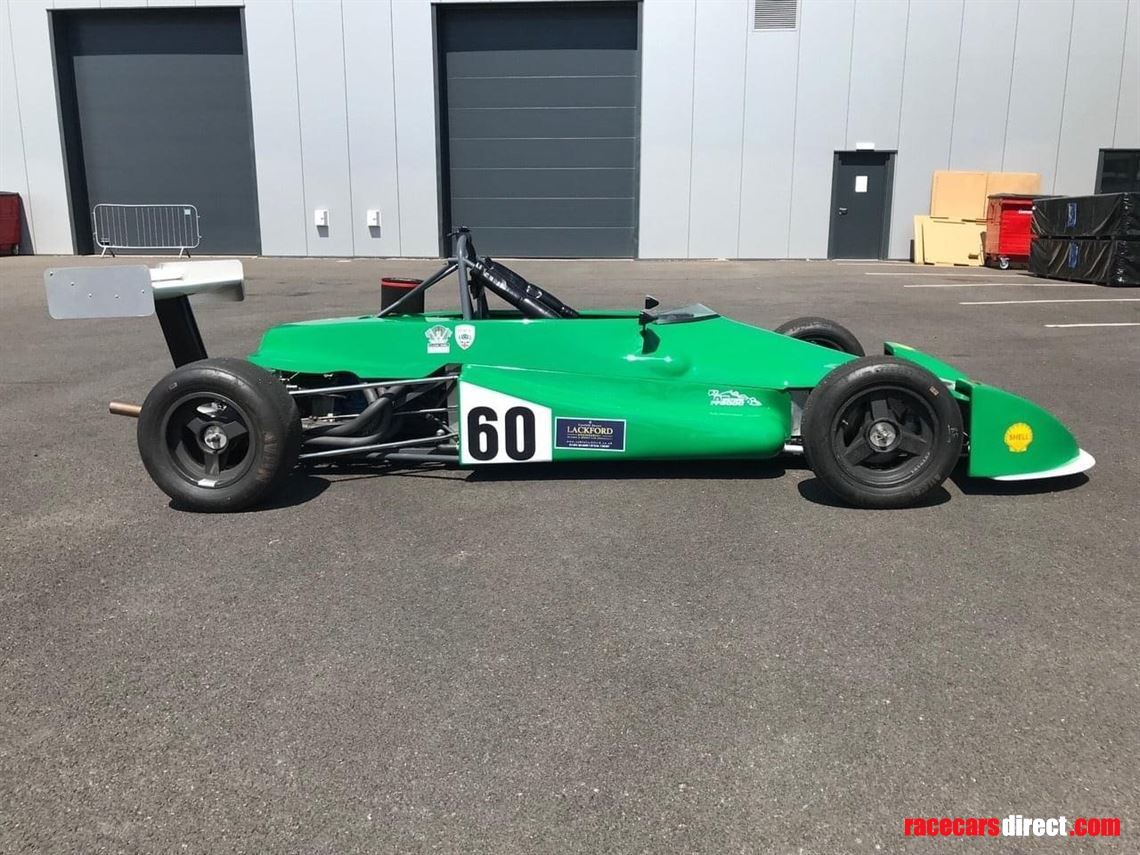 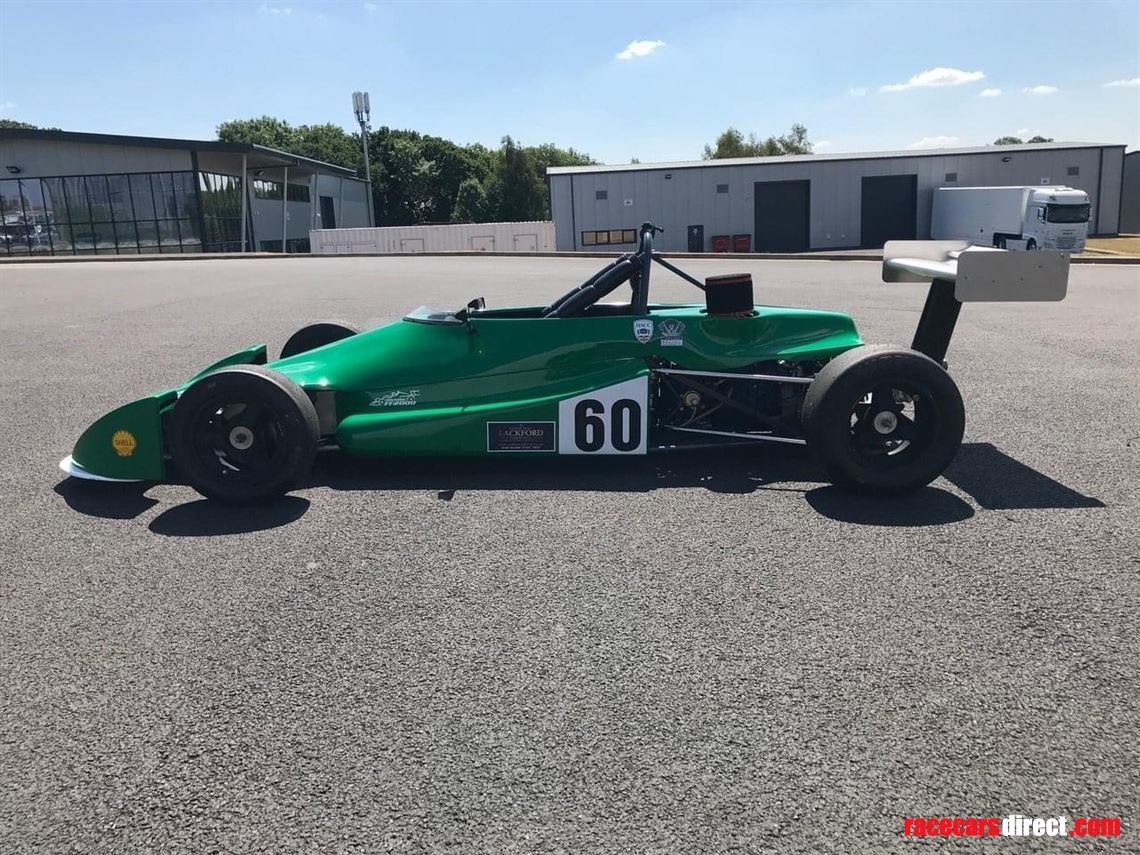 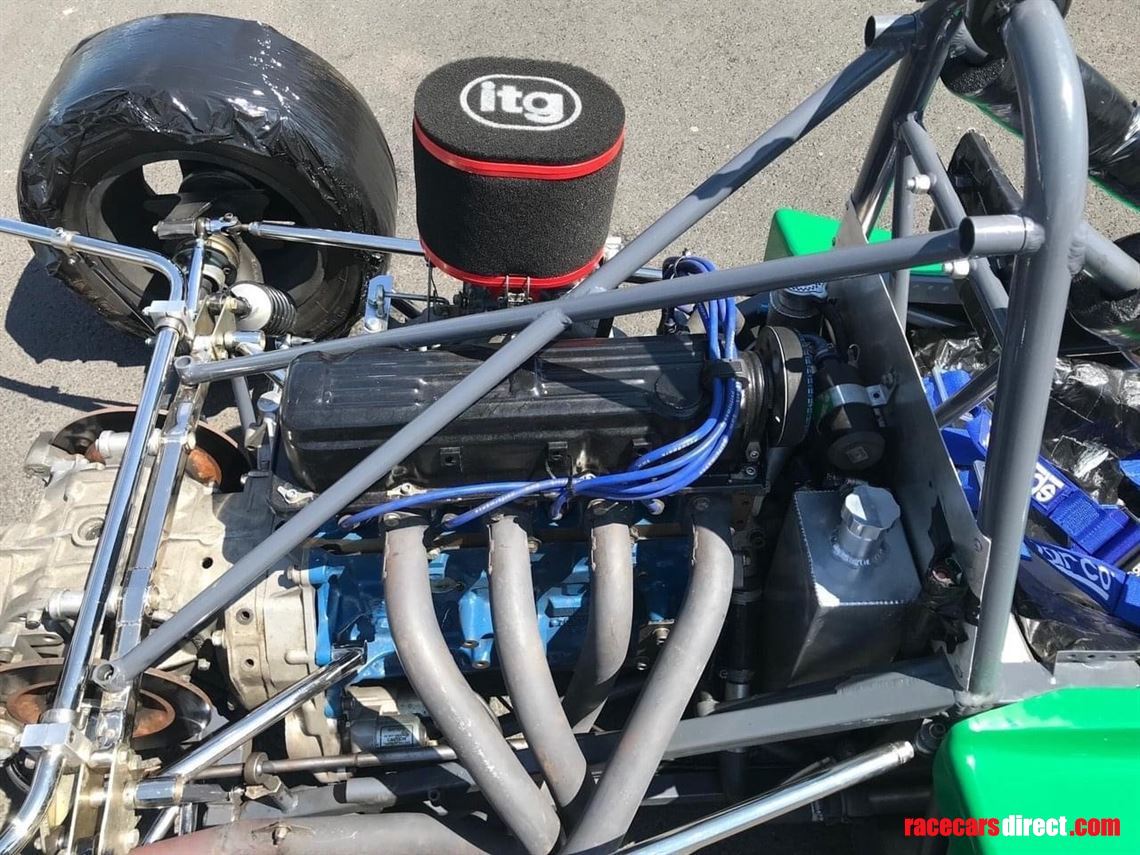 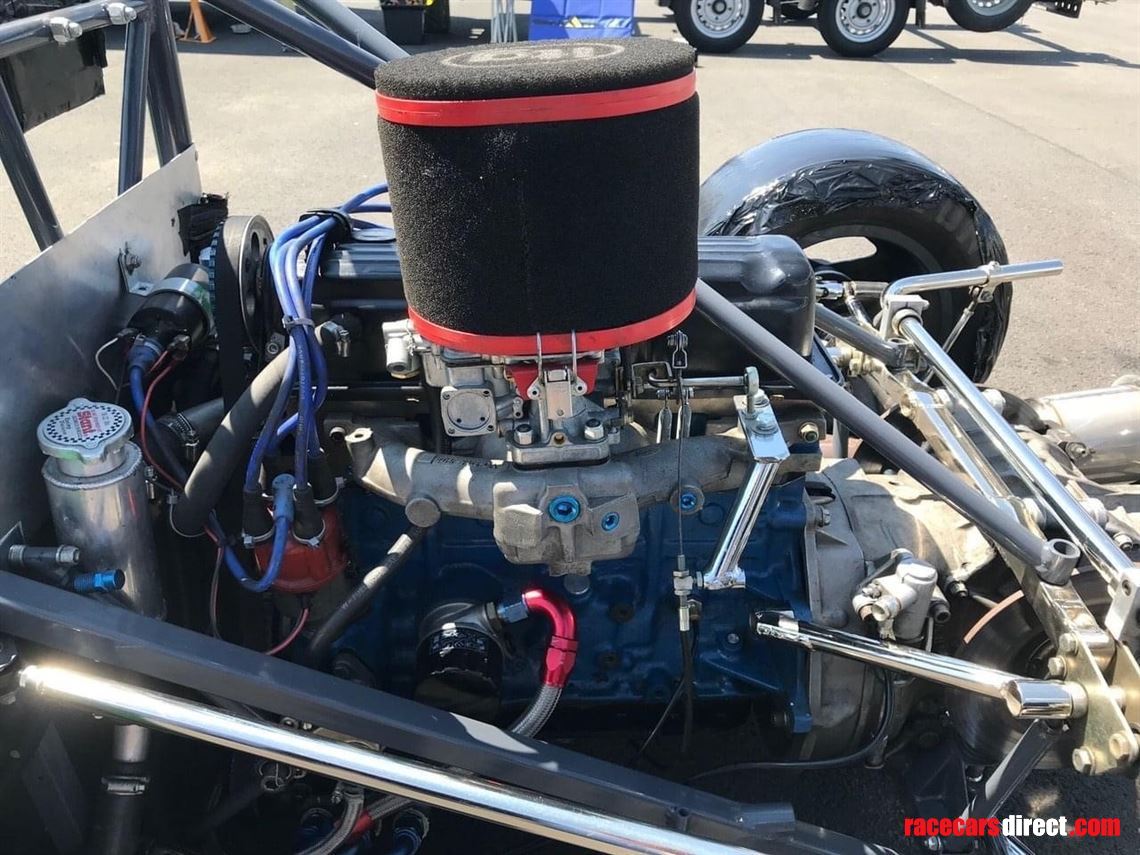 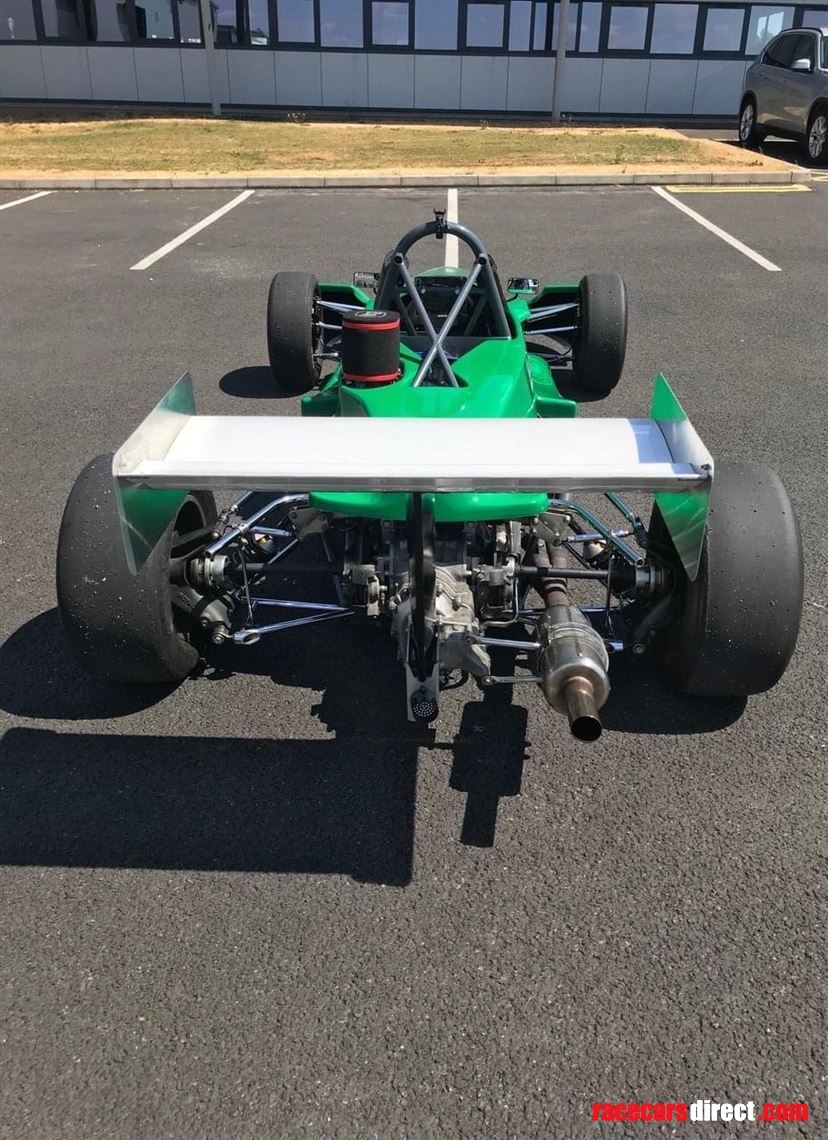 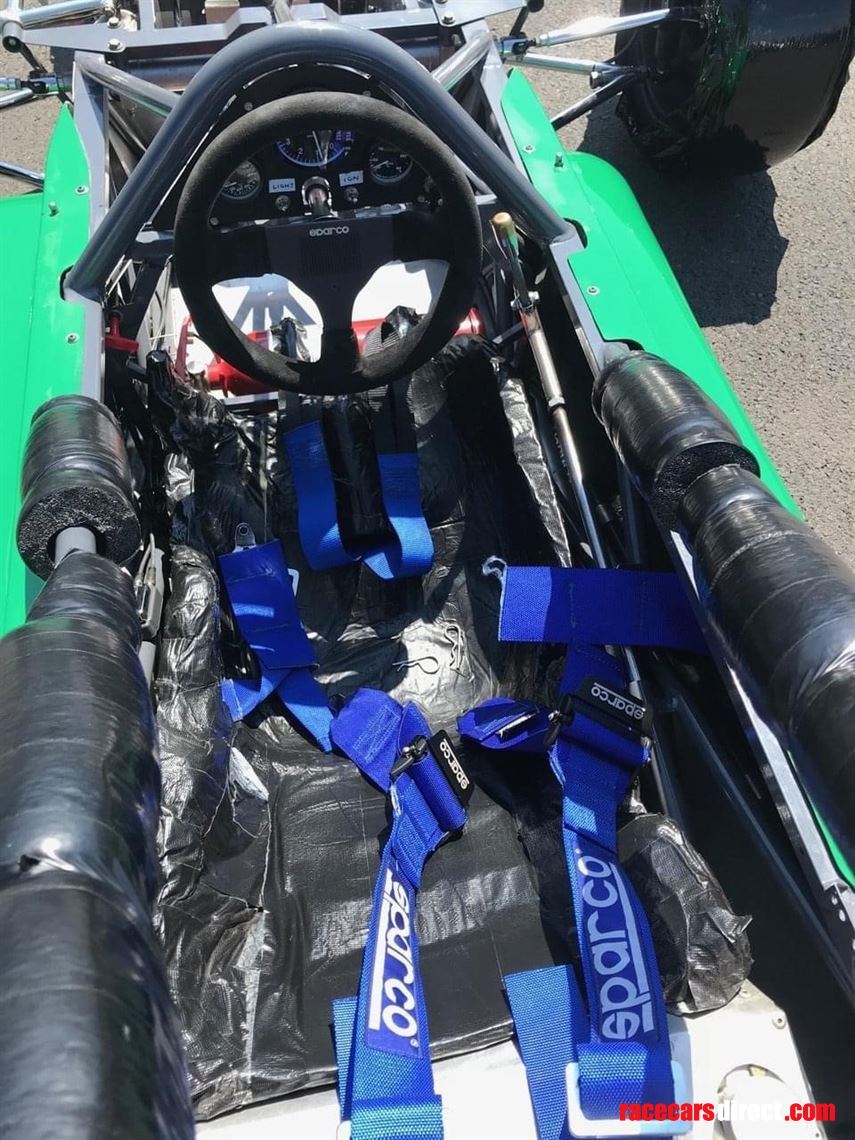 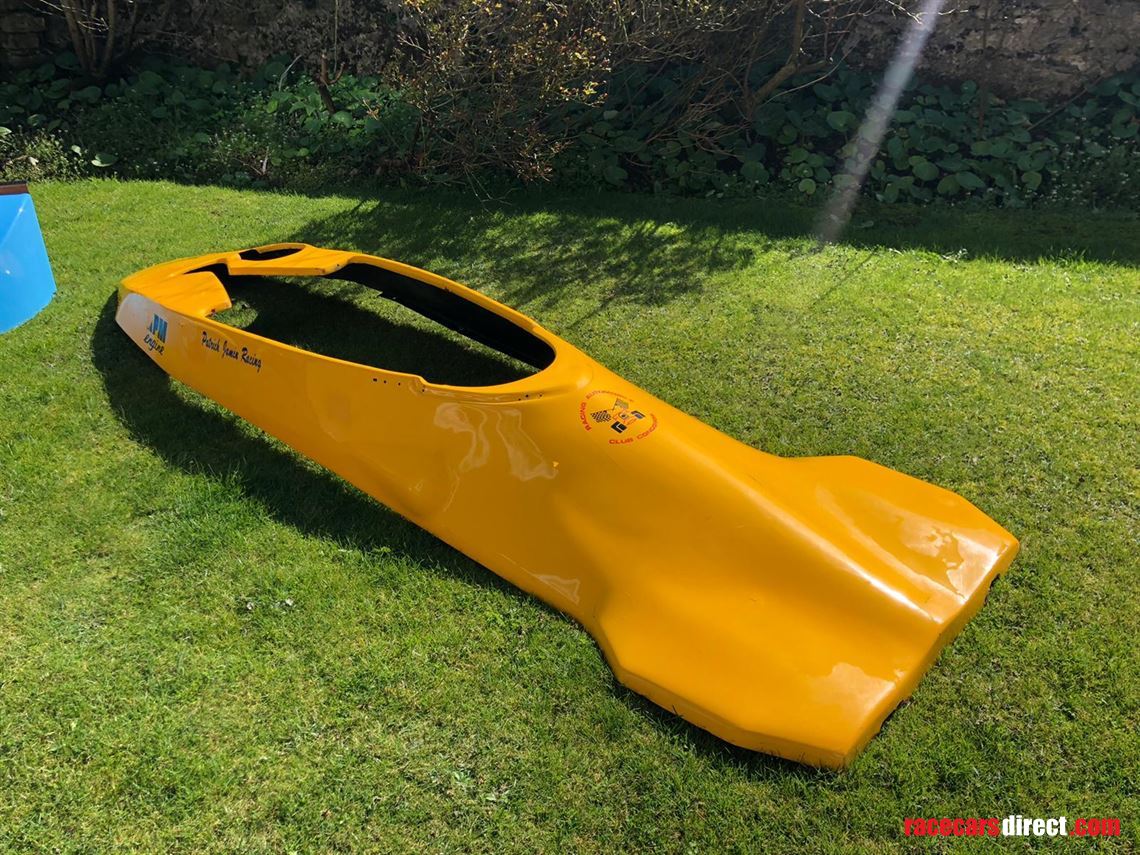 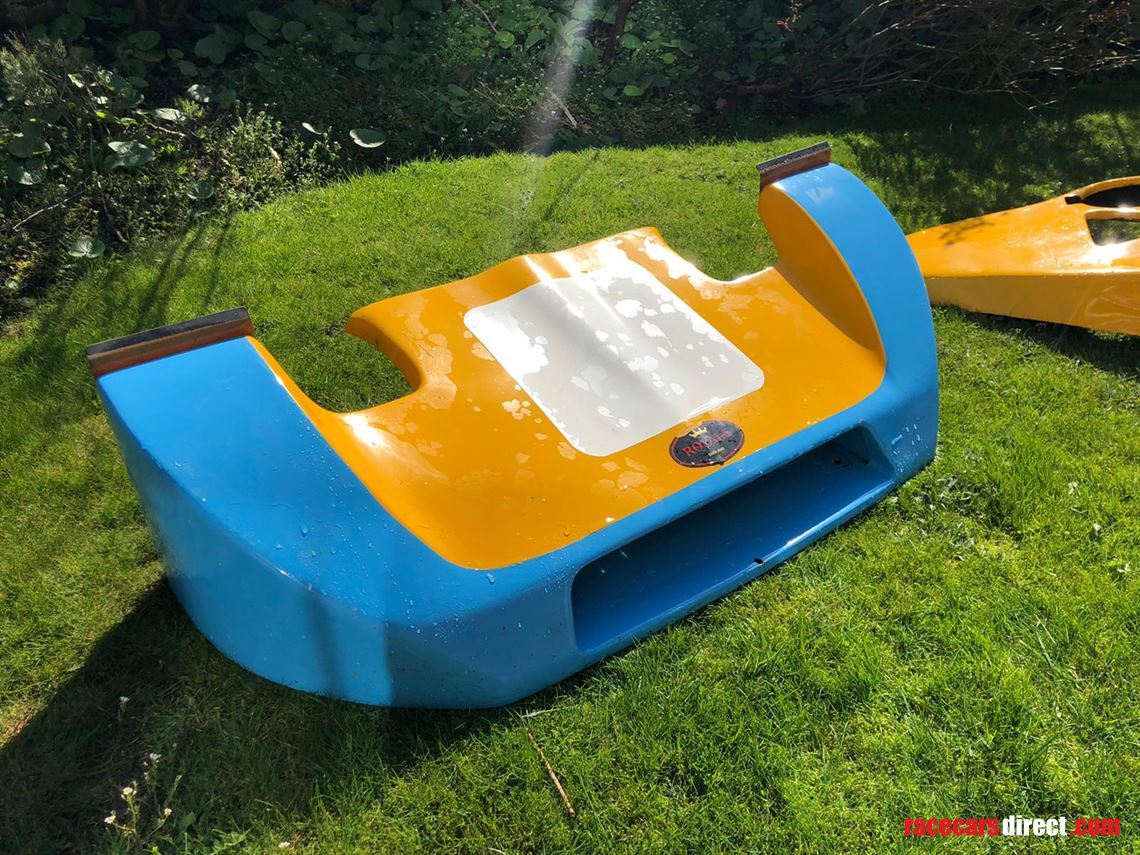 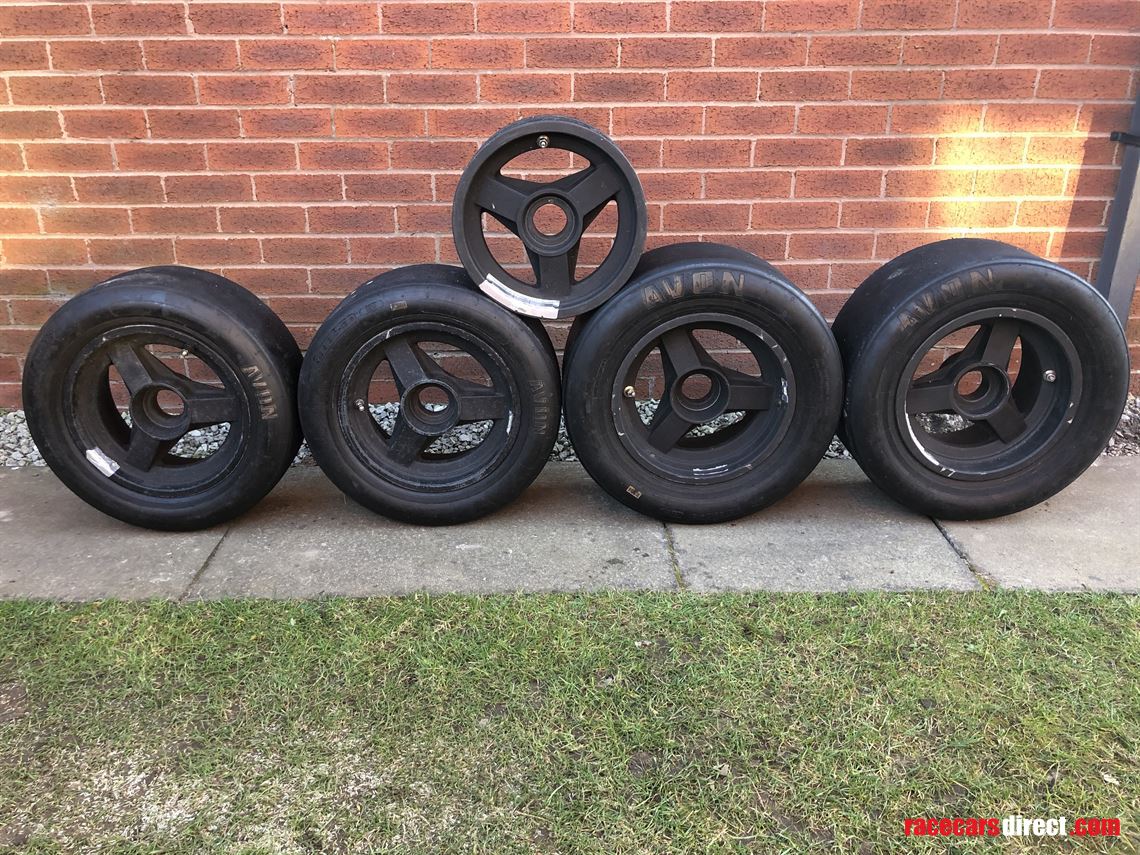 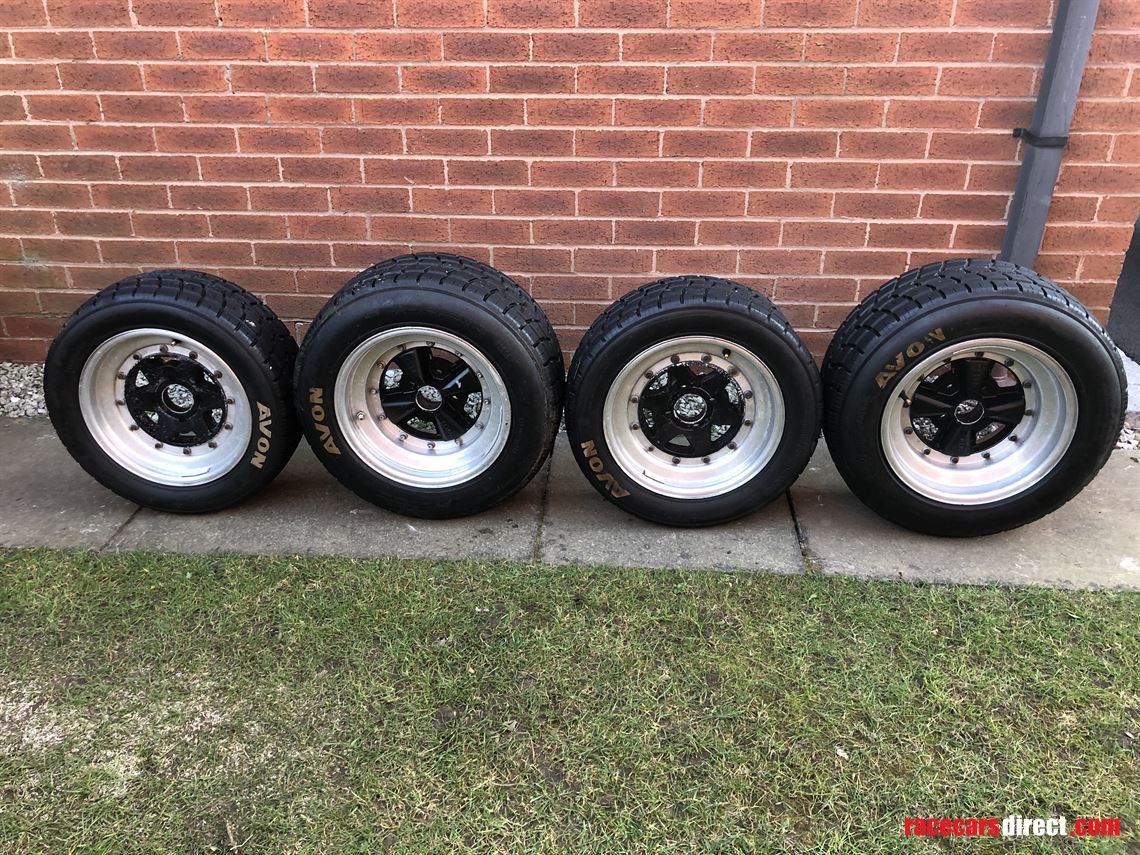 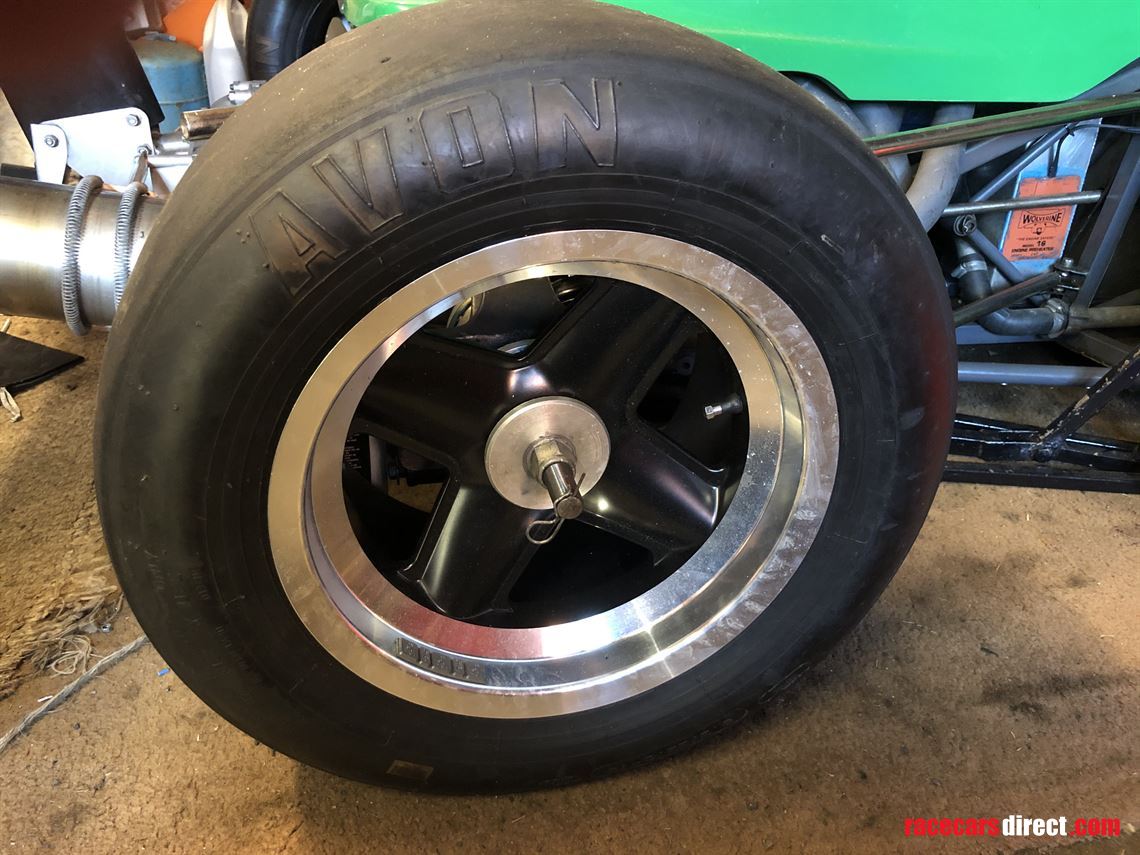 The car was campaigned by Patrick Jamin between 1985 and 2013 when it was bought by James Murray in 2013. James Murray then rebuilt the car over a period of 2 years in which time it was extensively engineered and built to perfection, with no expense spared. Once completed, the car had a comprehensive chassis and suspension set up completed by Nigel Rees. The car was then purchased by the current owner in 2017 and it was then campaigned in HFF2000 until the end of the 2019 season.

During the winter of 2017 the car had an engine refresh by Paul Gardner and throughout its current ownership, has been maintained by TS Historic Motorsport. The car comes with an HSCC VIF and Motorsport UK Log Book. The car is ready to race in the 2021 season.

Brief specification of the car –

There is an extensive list of additional spares that are available including 3 sets of wheels as follows - 1 set of Dymag Rims (3 fronts and 2 rears fitted with slicks, one set of 4 brand new Revolution Rims and one set of 4 rims that are fitted with wets that have only seen 2 very wet races.

Race Ready for the HSCC FF2000 2021 season with recently refreshed engine and gearbox.

Ford Escort build with all the right parts.

(B-S SMR1) & (B-S SMR2) both featuring in the WorldSBK Paddock for the BMW Motorrad WorldSBK Team.