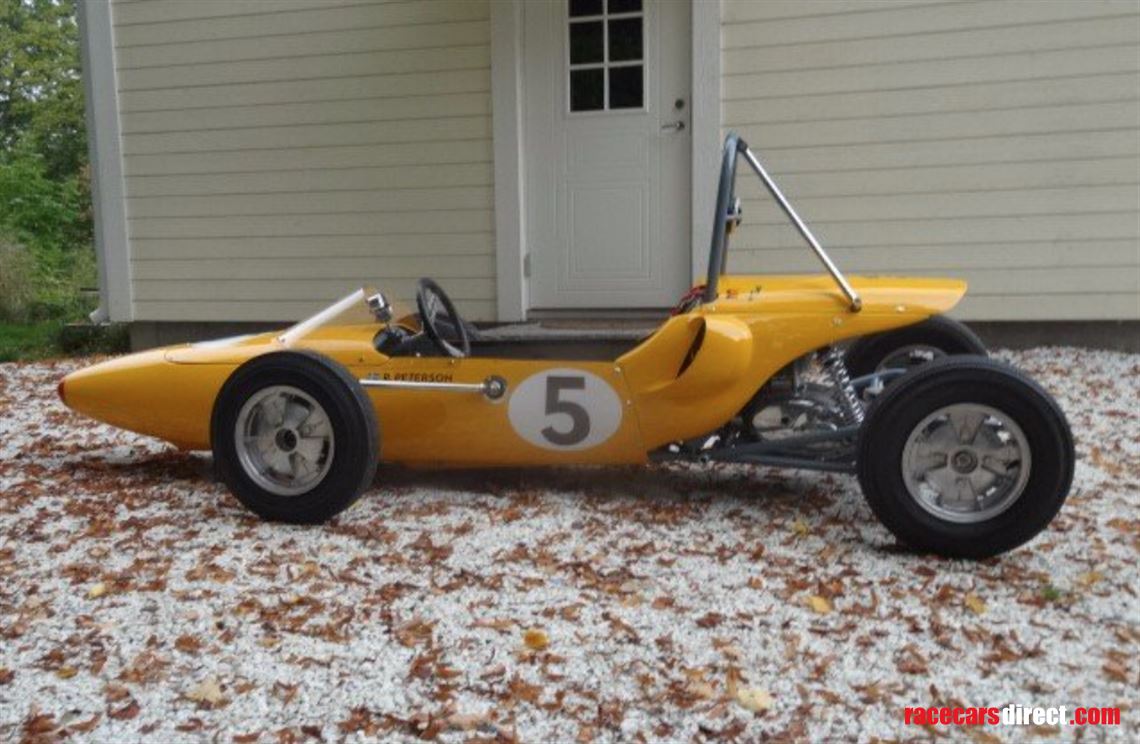 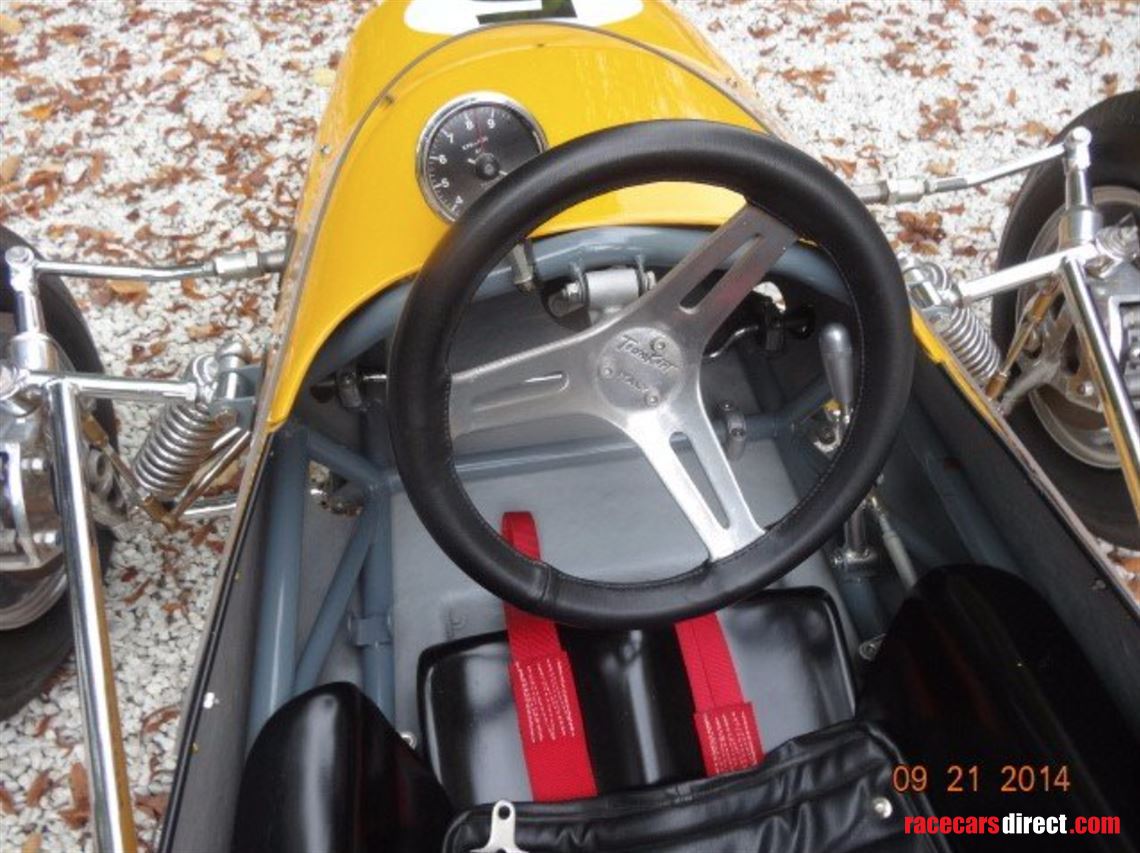 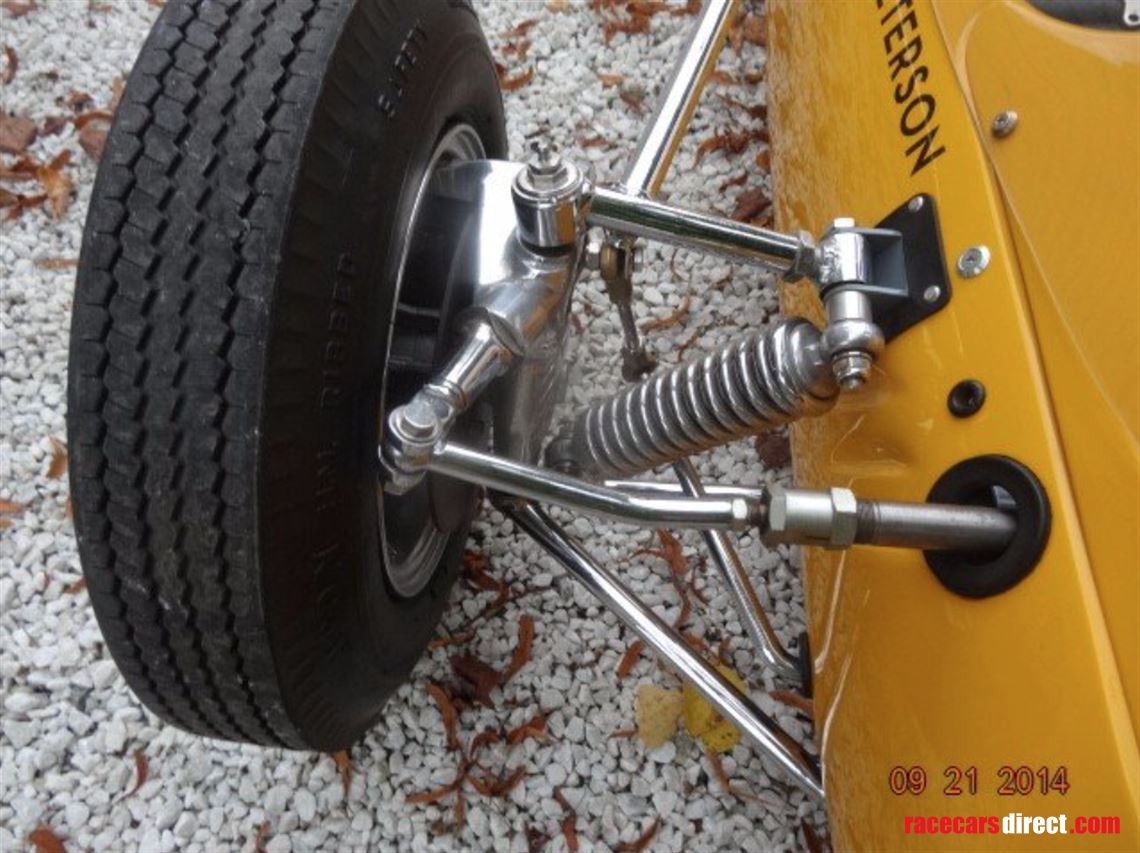 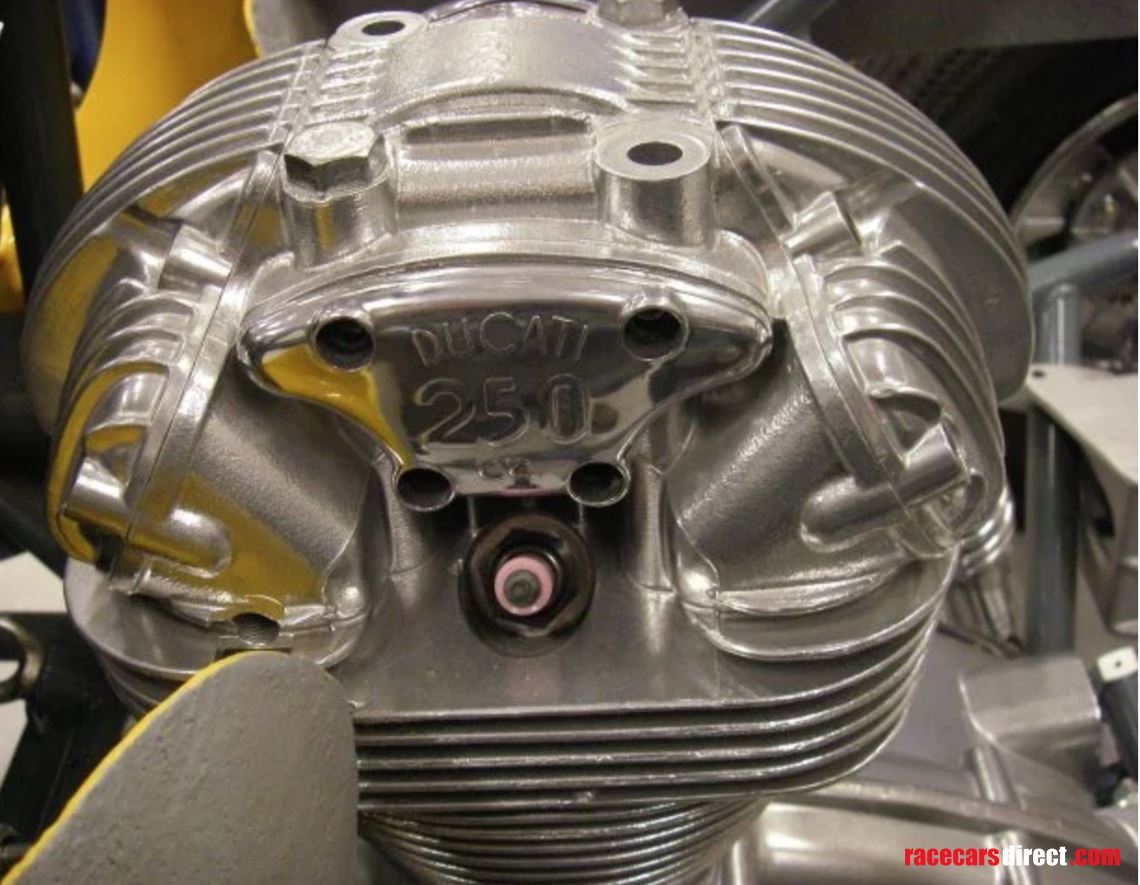 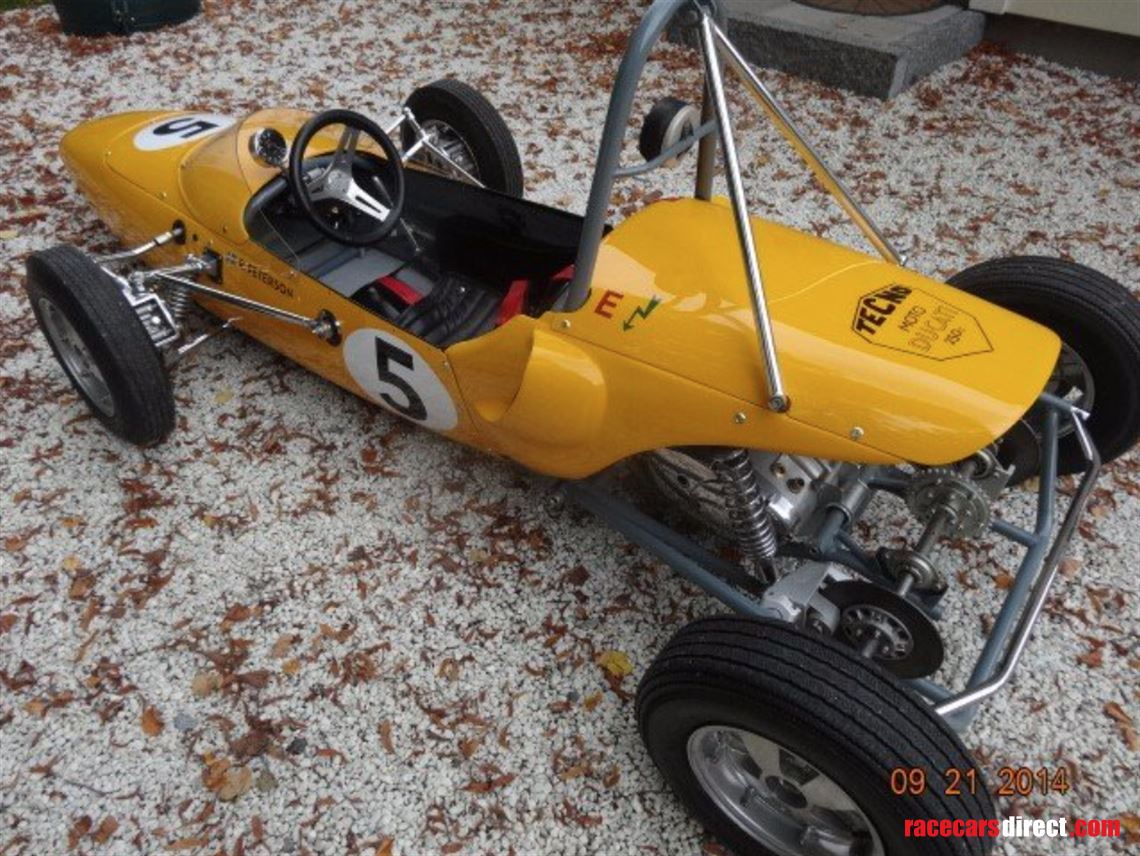 Opportunity! If you want to participate in historic racing or want a piece of motorsport jewelry on your wall, here is a completely renovated 1965 Tecno Formula 4 ,Ducati 250cc race car in absolutely mint condition. Many spares for engine included, such as the double sparkplug heads, transmissions, hoods, and new parts. Much history/background and manuals included.

“Tecno Corse” was an italian factory born in the 60s, producer of single-seater cars, that won all was possible to win in Formula 850, Formula 3 e Formula 2 and karts. Pilots as Clay Regazzoni, François Cevert, Ronnie Peterson, Arturo Merzario, Pedro Rodriguez, Nanni Galli, Patrick Depailler, Jean-Pierre Jabouille, Jean-Pierre Jassaud, Jo Siffert drove and won in these years with a Tecno. The company decided to enter in F1 and made its first appearance in 1972, sponsored by Martini, as rival of Ferrari.

This beautiful example was one of the cars purchased by the Swedish Team , Conny Motors , who in the 1960`s ran Ronnie Peterson in karting and then in 1965 in this Formula 4 Tecno K250. This was the turning point which took the legend , Ronnie Peterson into Formula One ! A wonderful piece of Swedish and Italian racing history .

12 original rods manufactured by Tecno for F1 engines. Can be used in 1000 cc F.3 engine