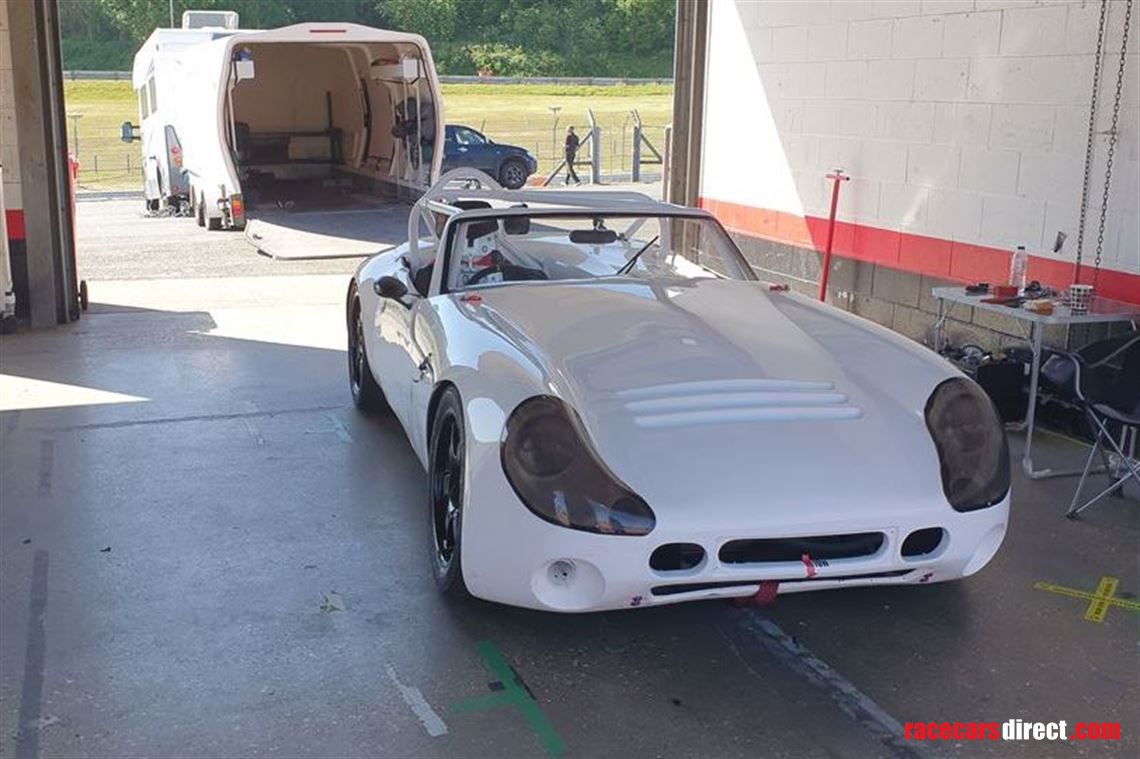 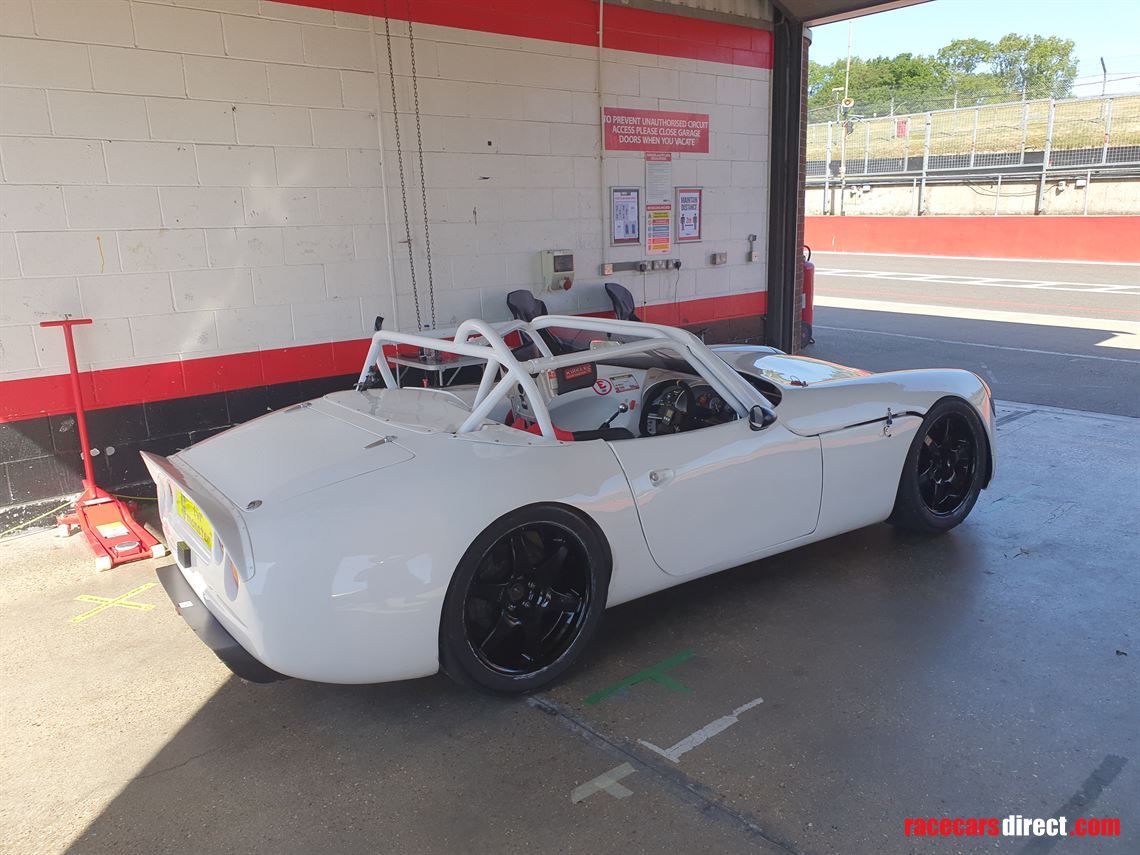 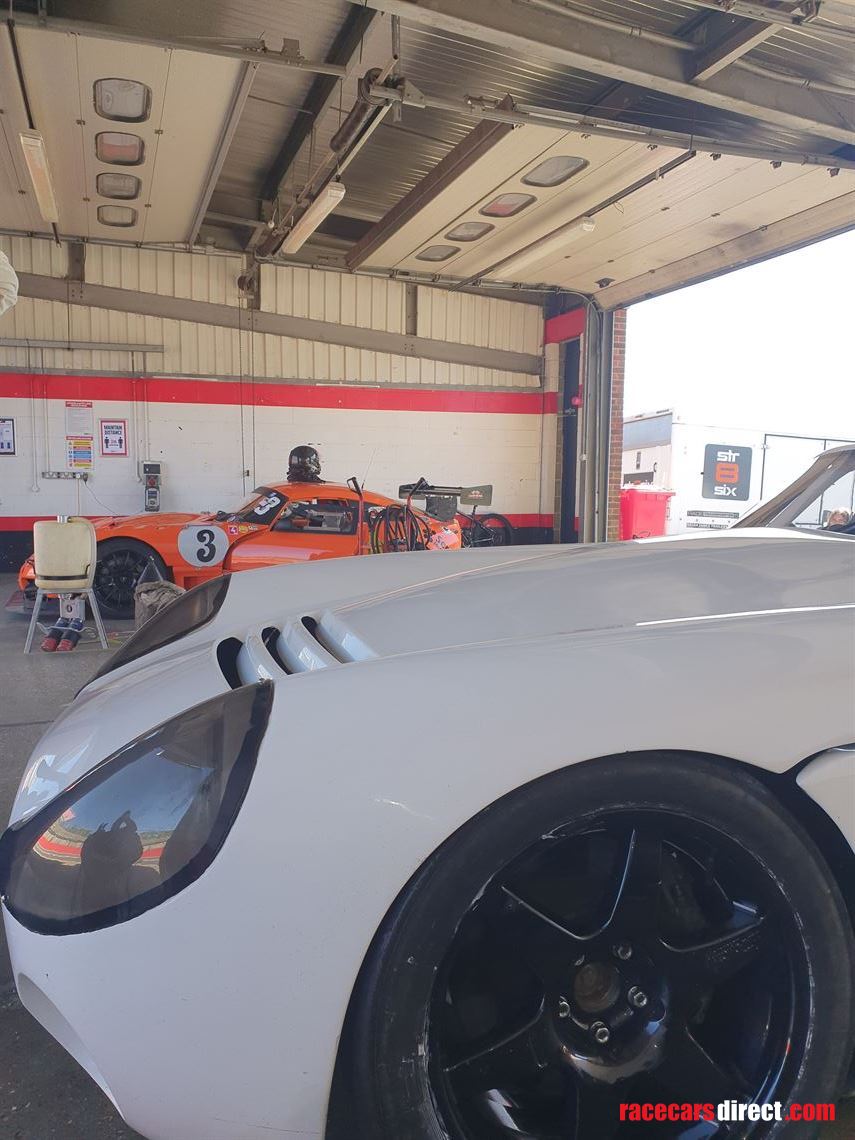 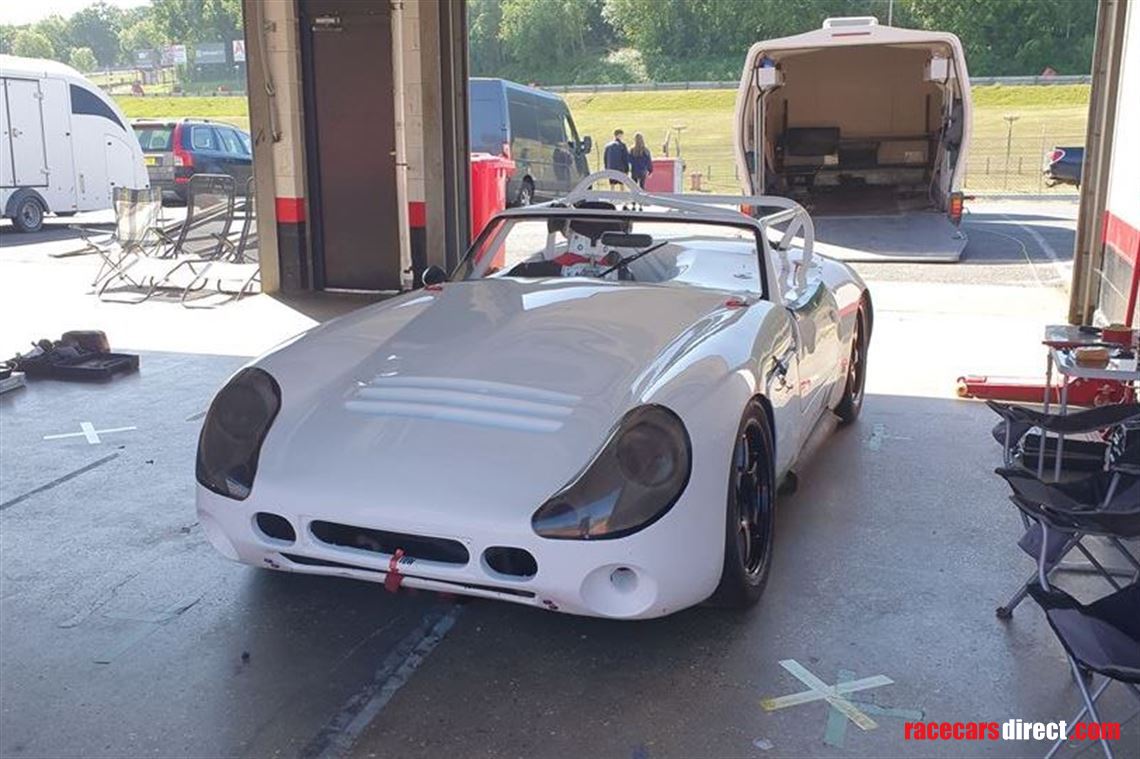 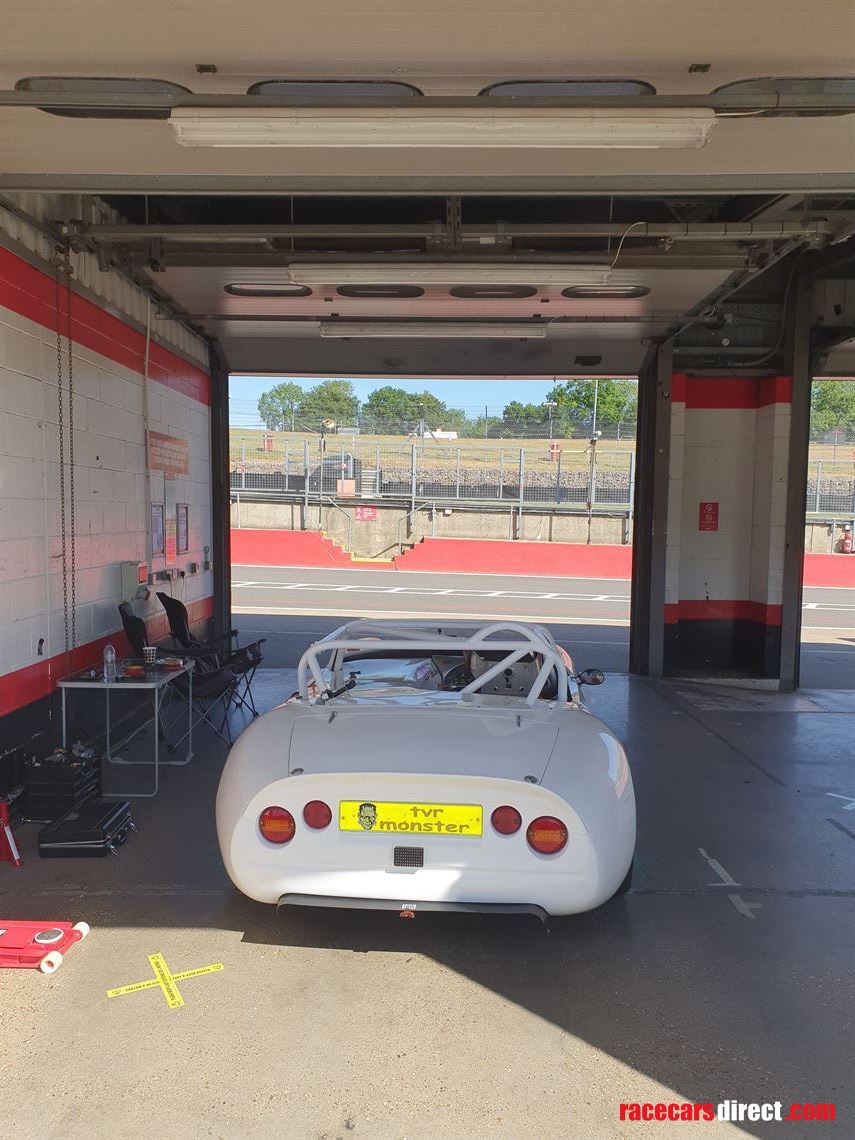 Originally purchased and run by Colin Blower, this Tuscan stayed with him for several years. As new cars arrived and the series moved to AJP engines, the car was rented out main to French driver J.F Bille. Jean wanted to race the car in France, so it was returned to the factory to be prepared for endurance racing. A larger fuel tank was fitted along with (stronger) Cerbera Hubs and power steering. However, the factory convinced JF to buy one of their new AJP cars so the car was sold to Ric Wood. Ric kept the car for many years but never raced it as he moved to historic Capris, so the car was mothballed. Eventually it was picked up by the modern Challenge racers where the car was extensively recommissioned and returned to racing in 2018-19. It has since been secured by ourselves for sale as an original and unique TVR Tuscan. The car is period correct and sound and completed a 40min Race test with us at Brands hatch in 2020. It comes with a spare set of wets.

The car is eligible for the TVR Challenge, CSCC Future classics and slicks, Combe Sports & GTs, Bernies V8s and many other sports series. The simple nature of these cars makes them relatively cheap to run but their V8 power and noise (380bhp) and limited weight (sub 900kgs) makes them huge fun whilst being an appreciating asset.

One of the original 1989 batch of the TVR Tuscan Challe

These are getting collectable now they are 30 Years old.

BUILT ON APRIL 19, 1971 AT BMW AND DELIVERED TO BMW PARTNER BURKARD BOVENSIEPEN KG (ALPINA) IN BUCHL