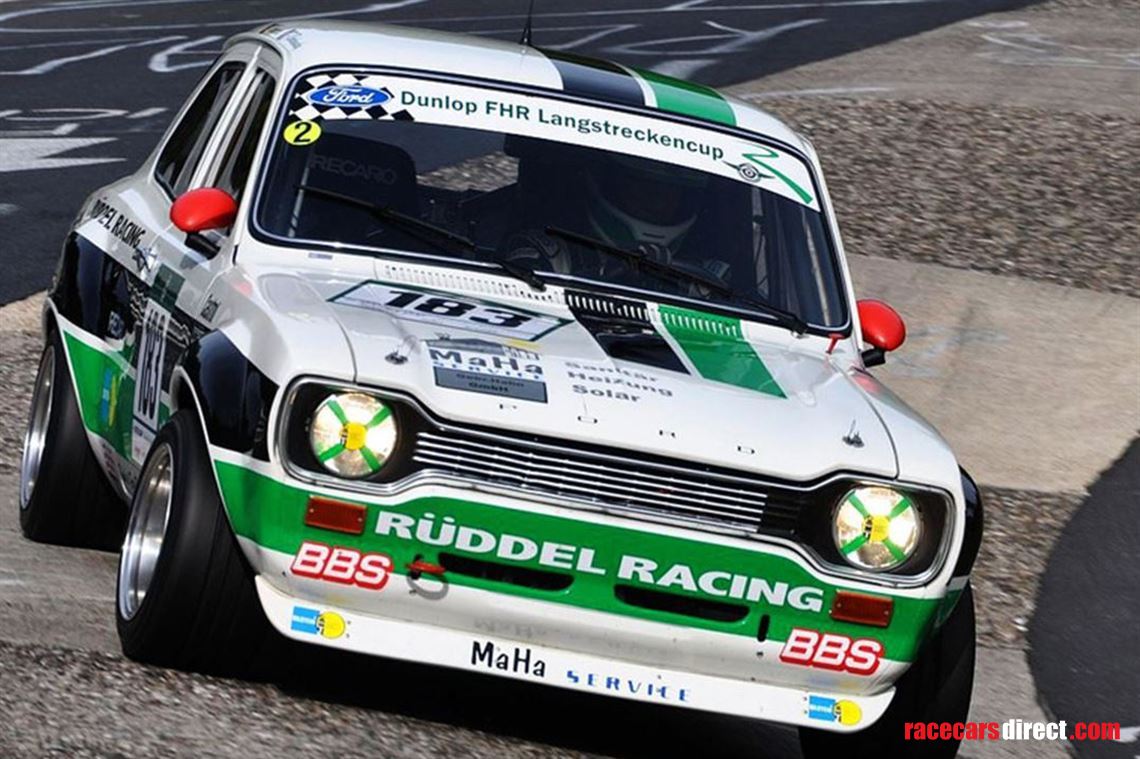 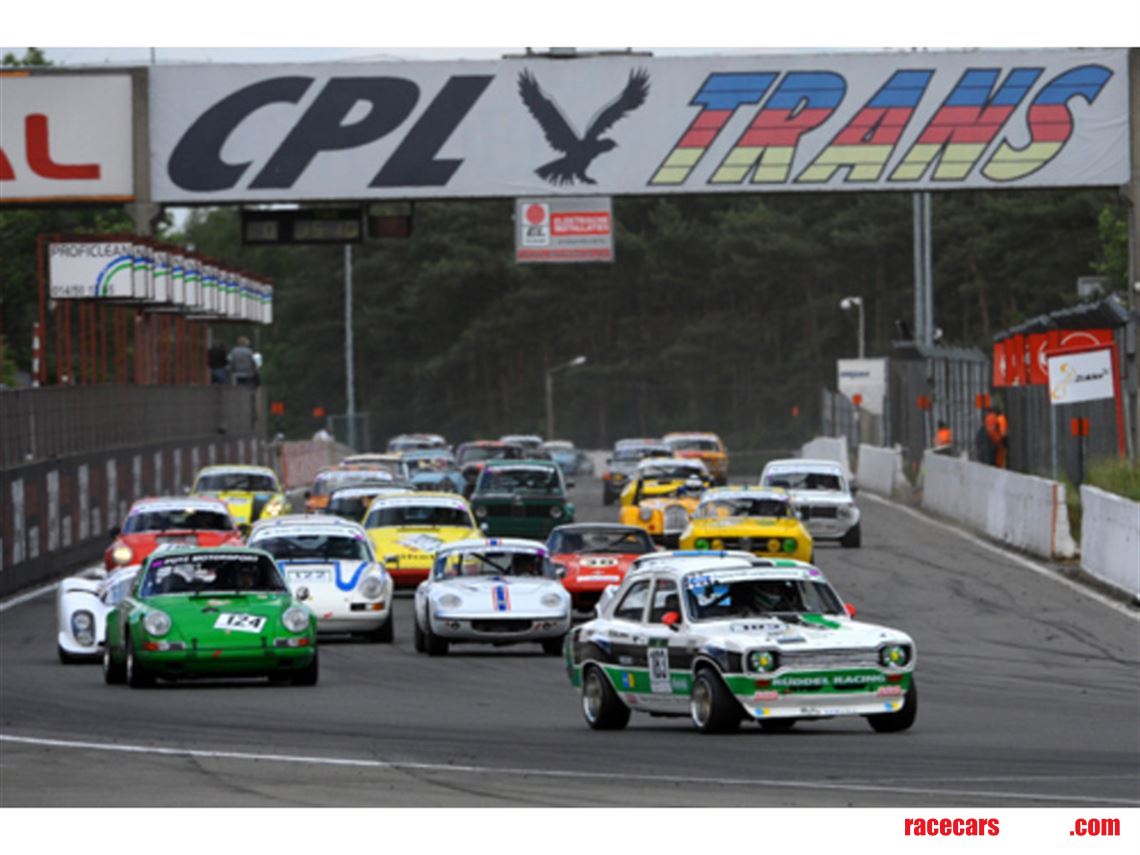 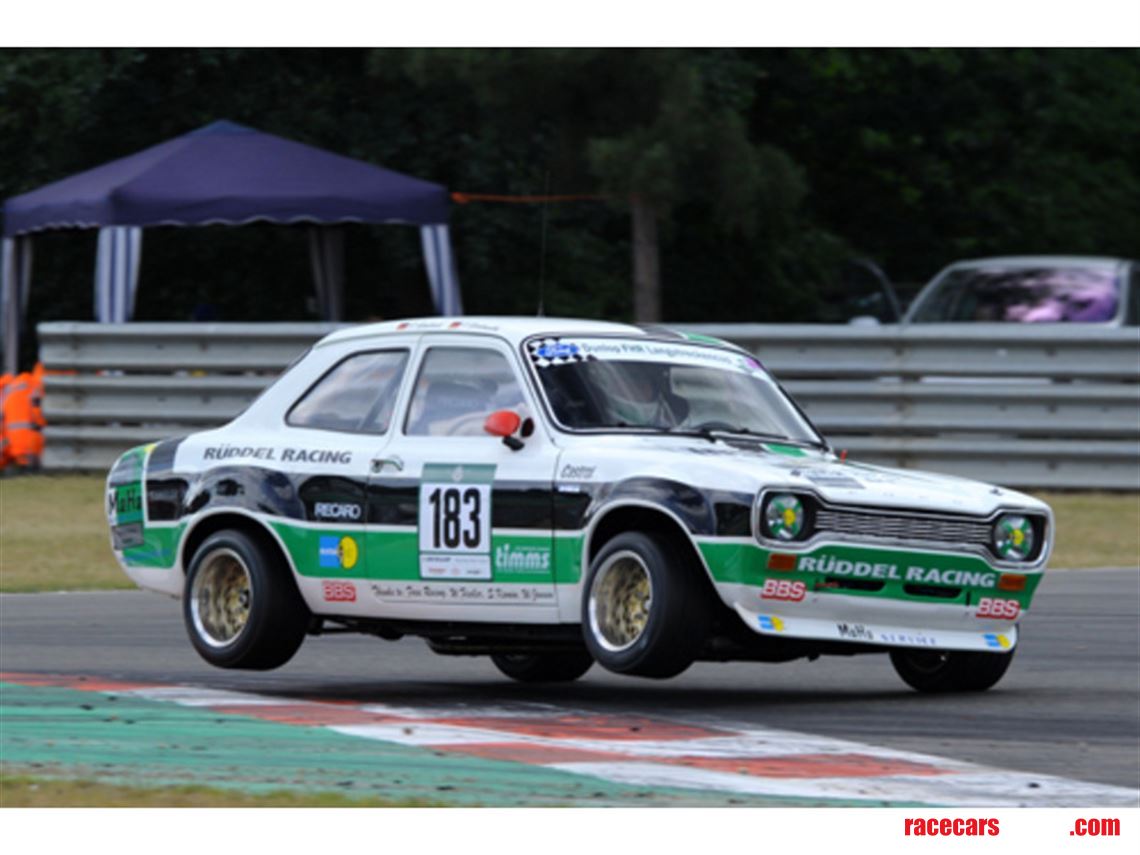 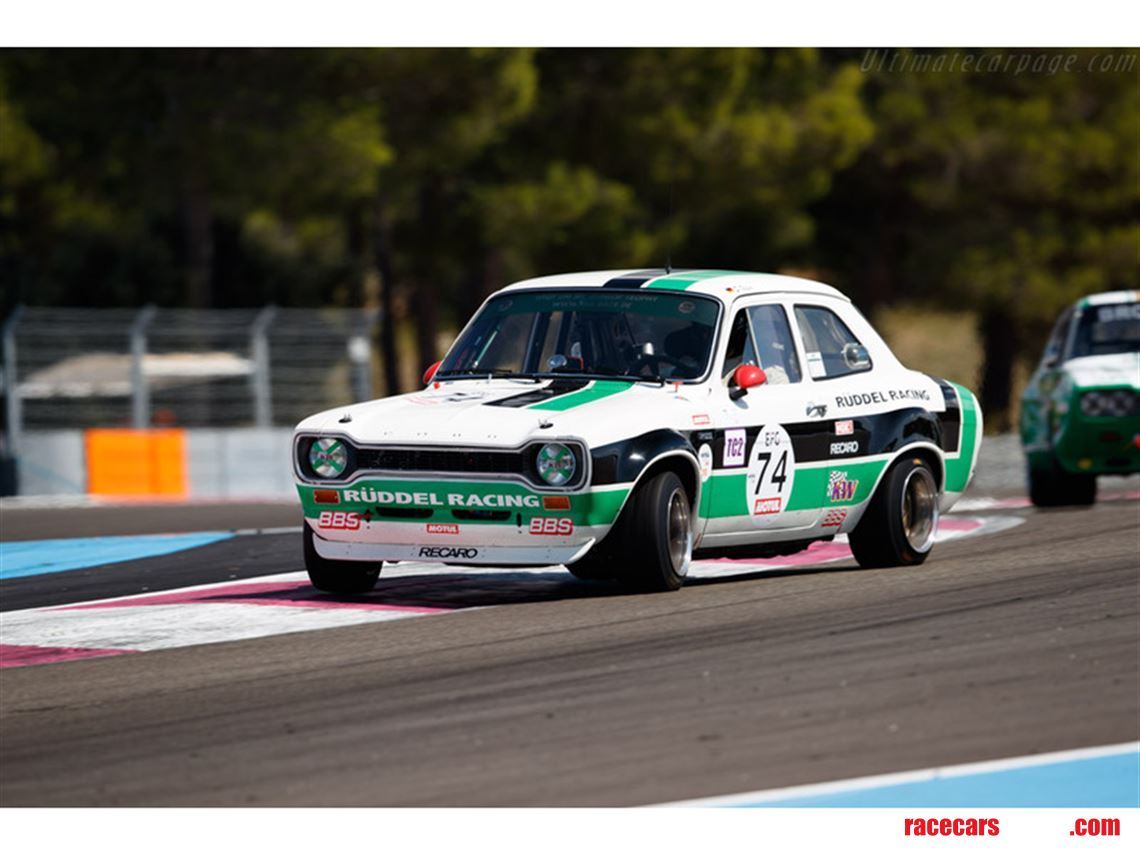 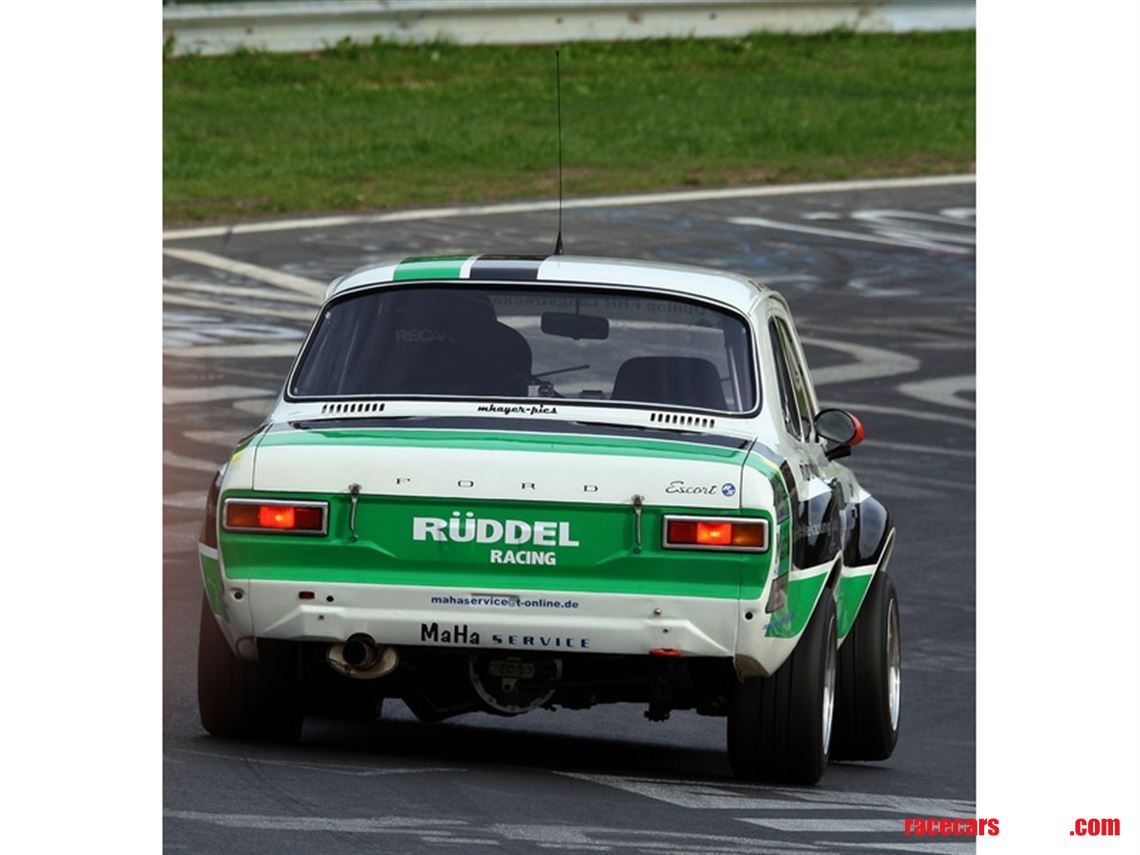 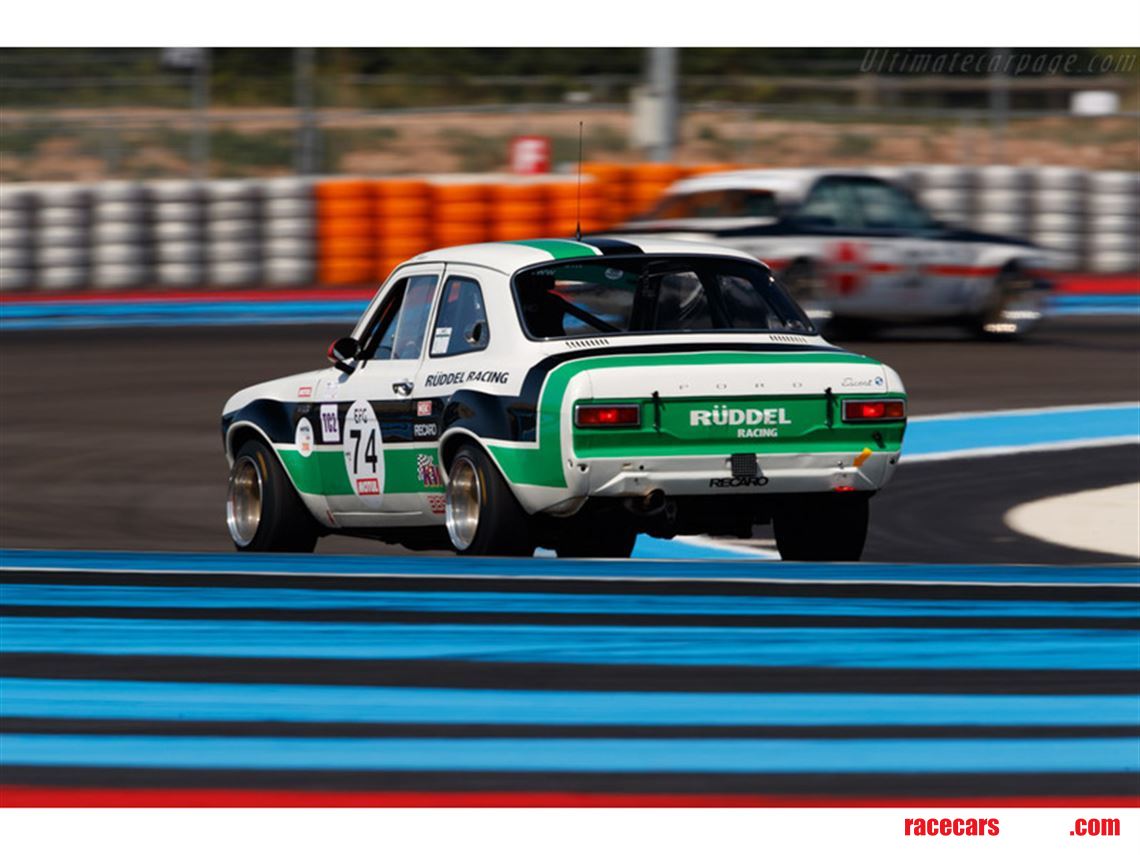 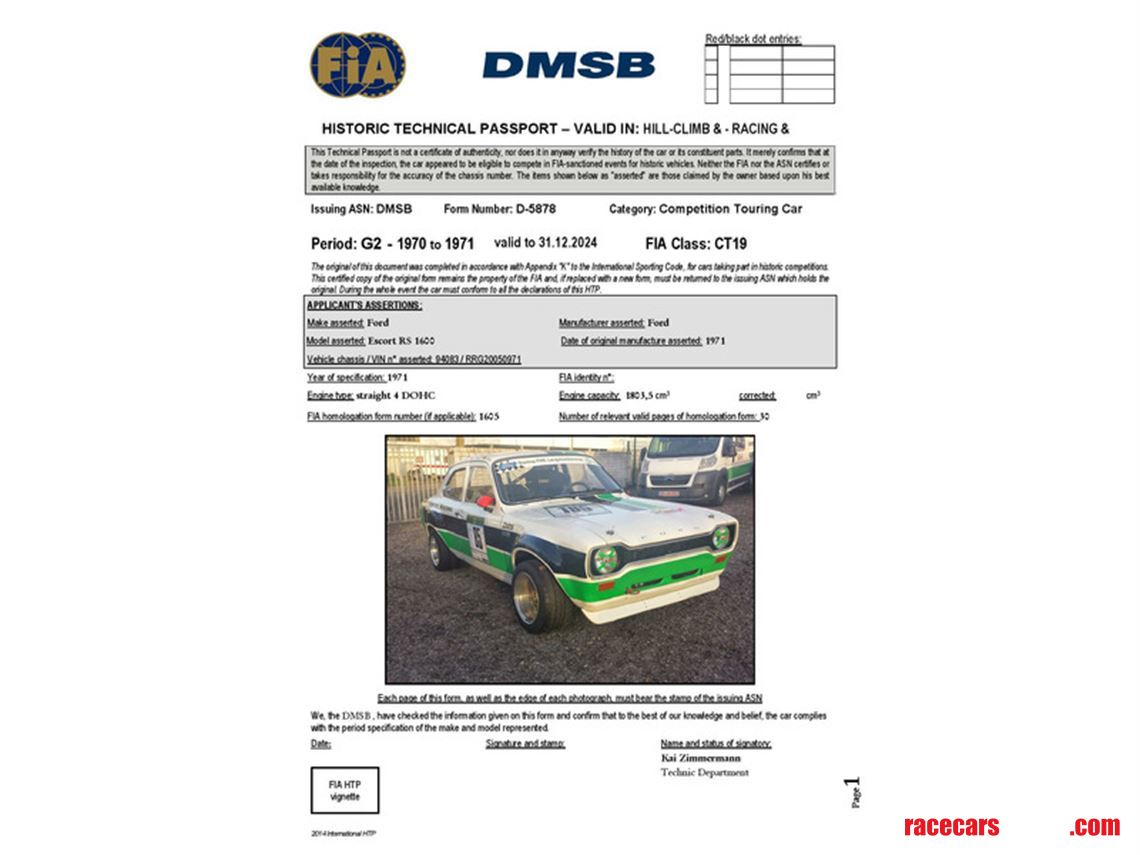 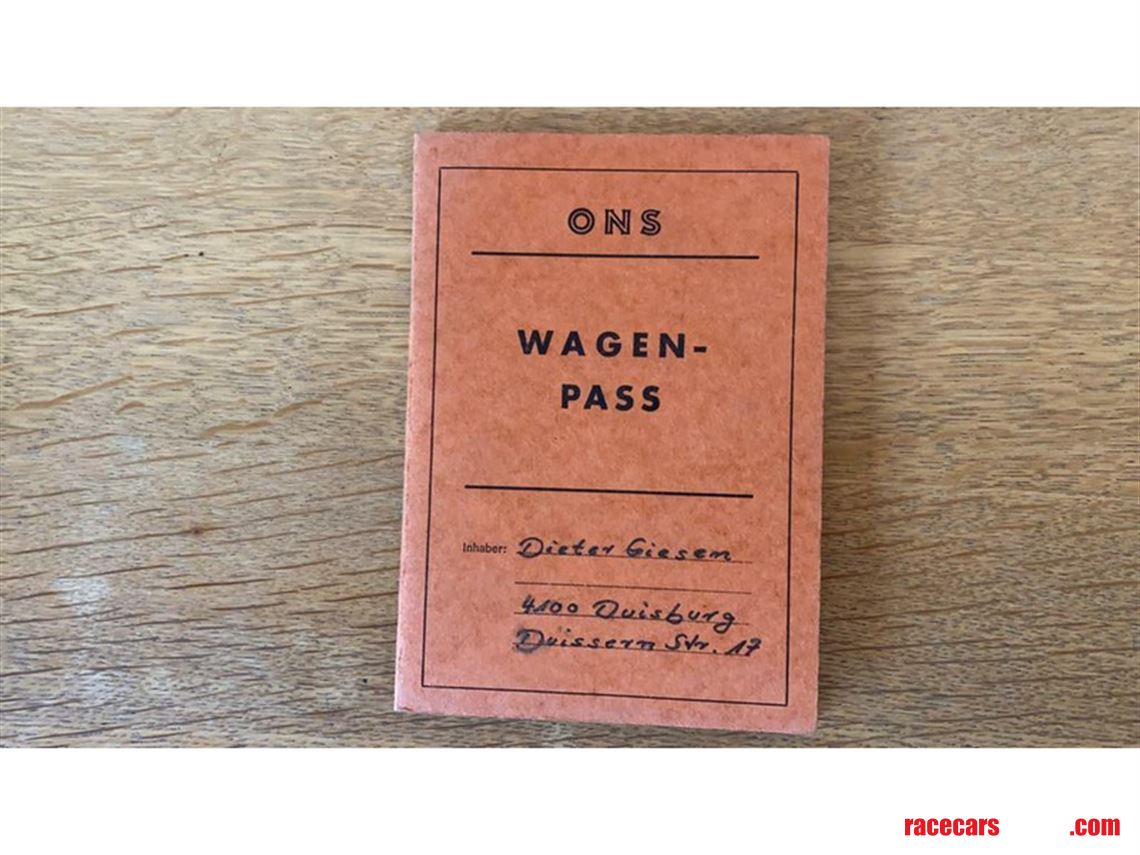 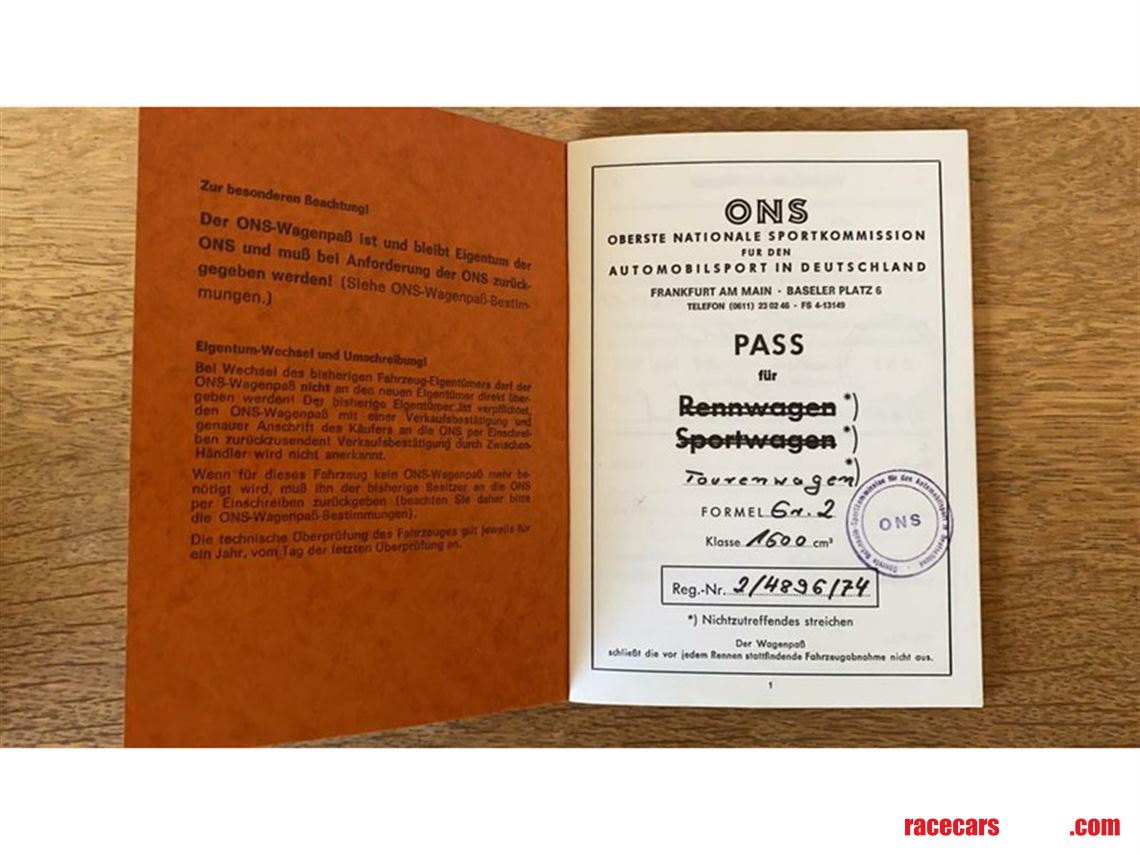 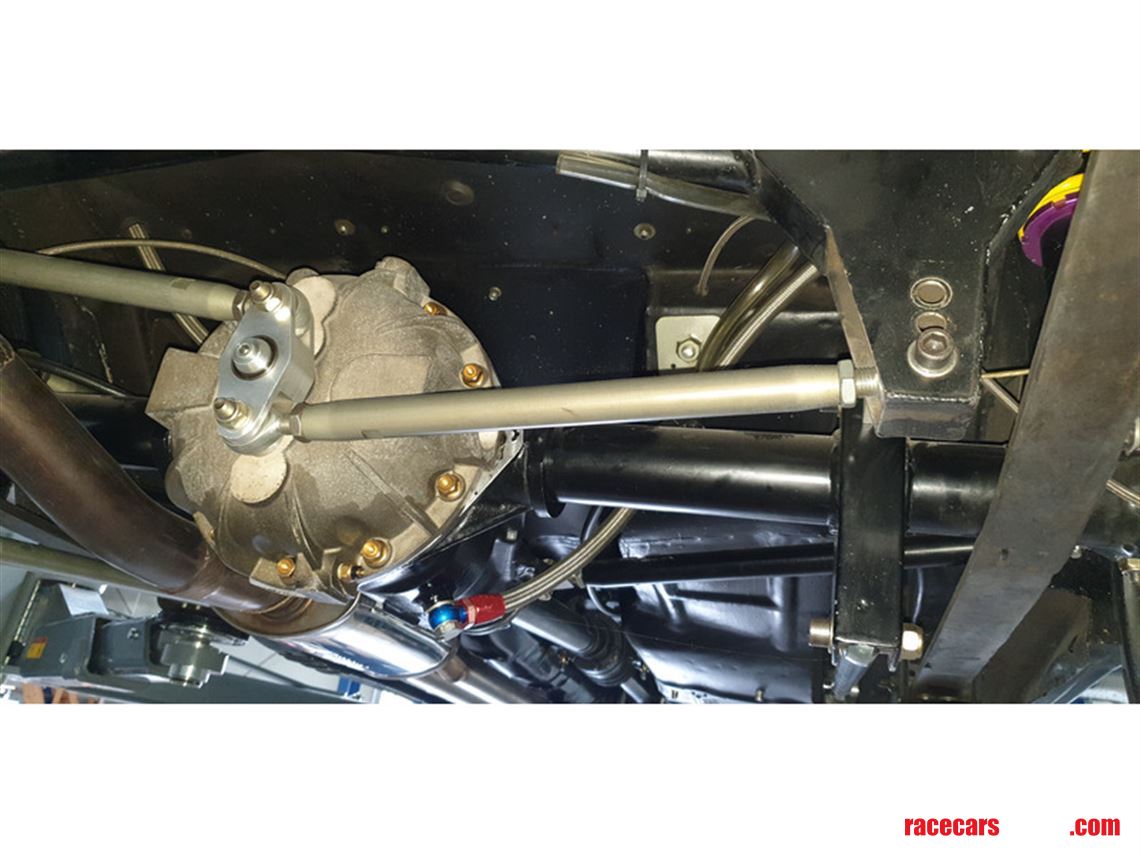 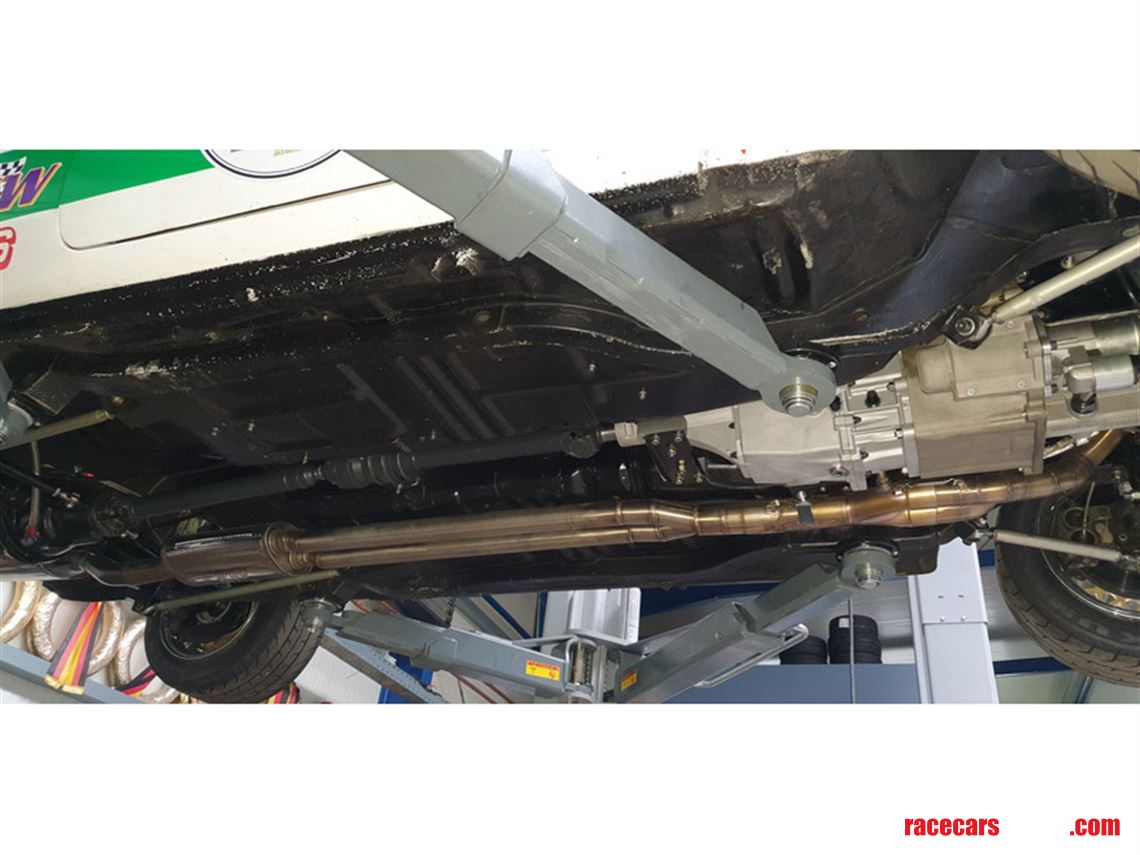 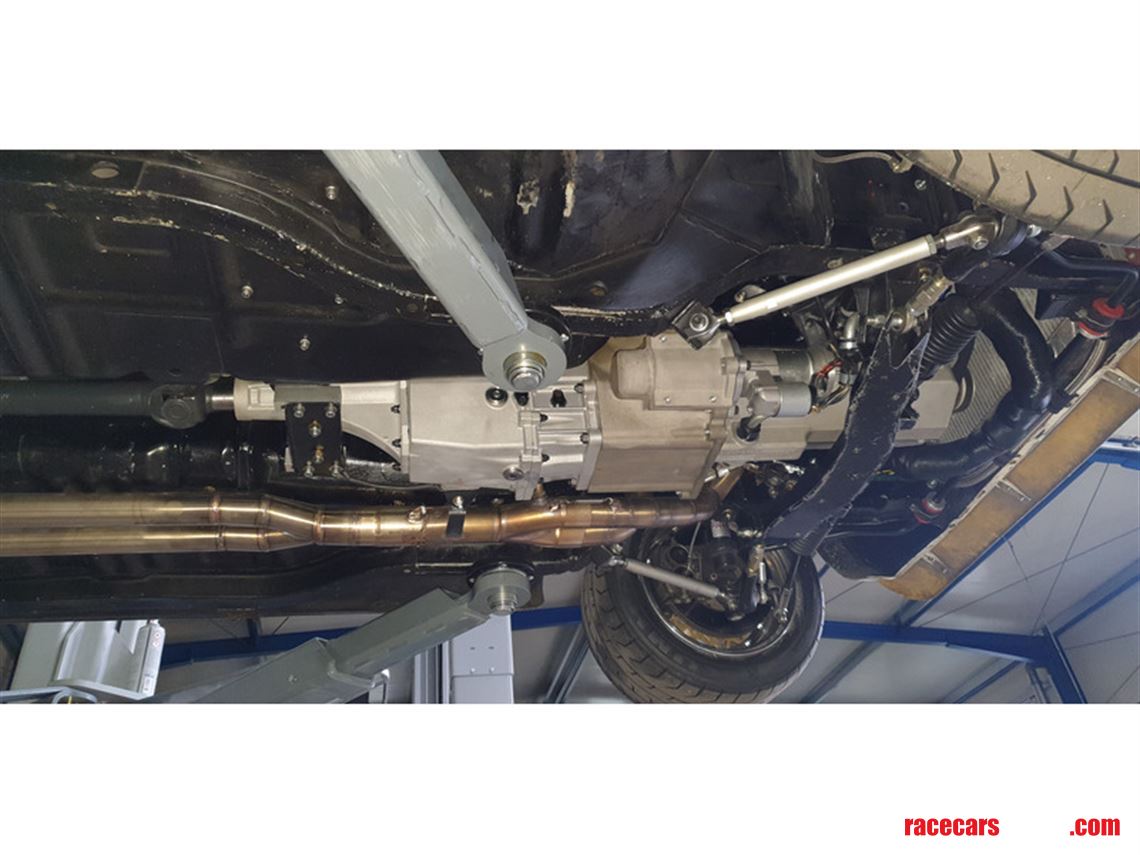 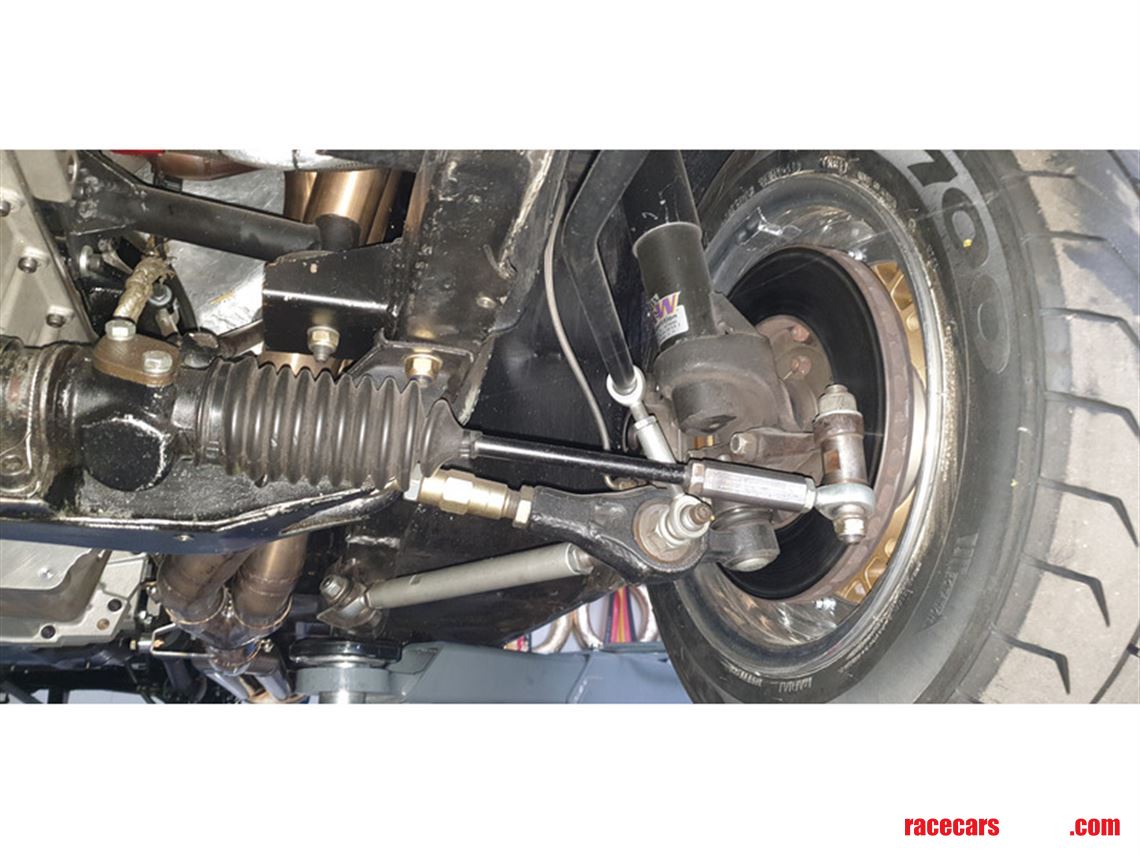 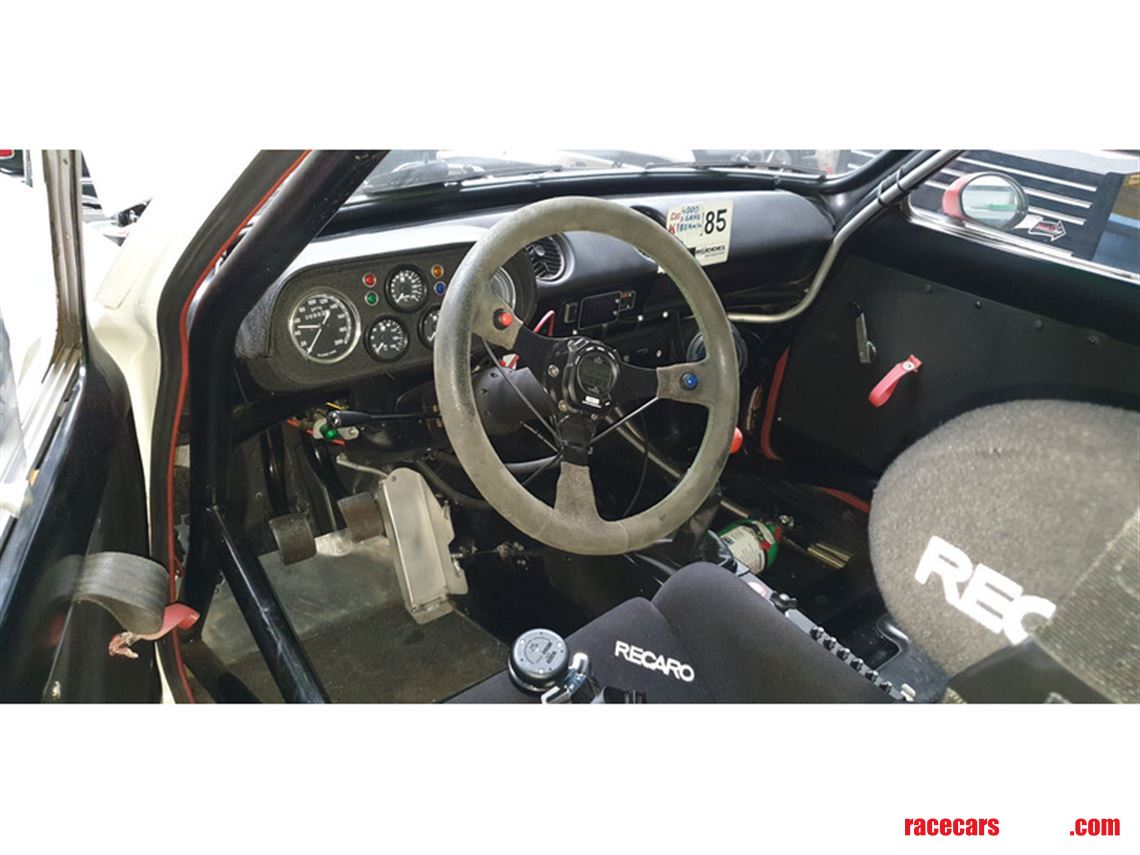 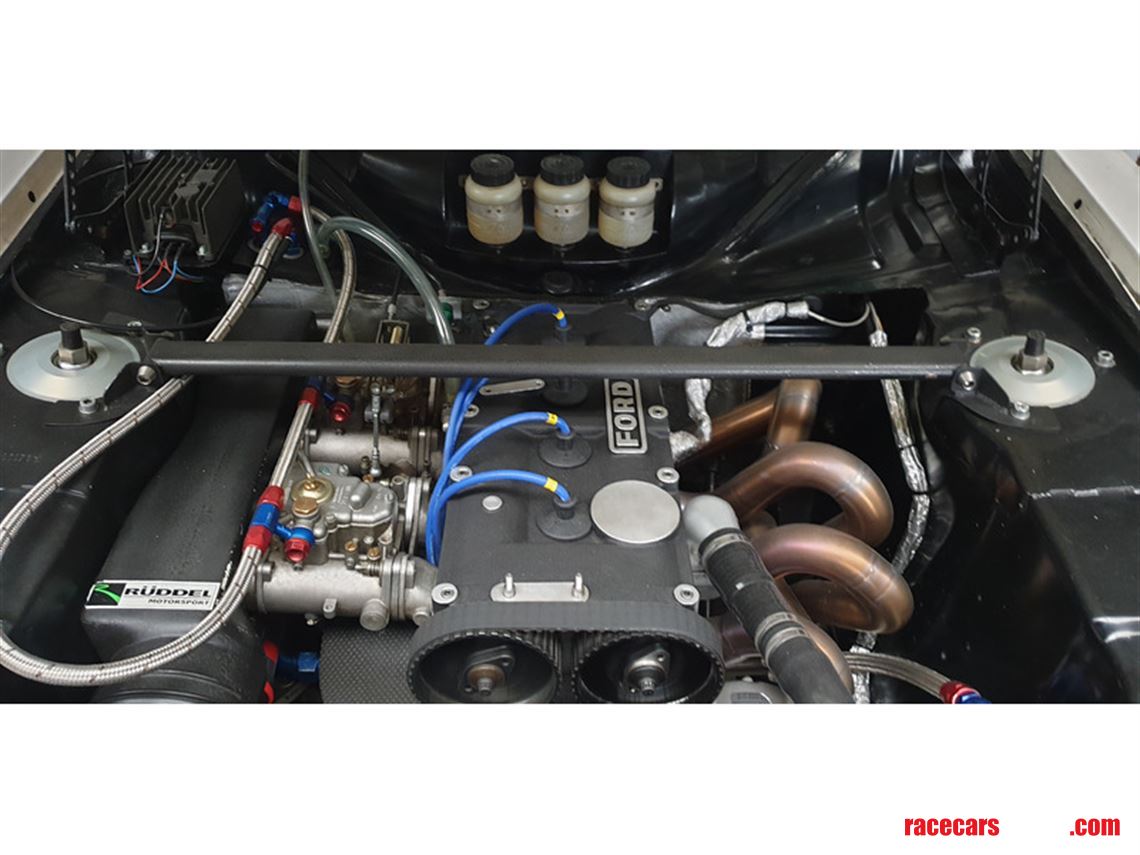 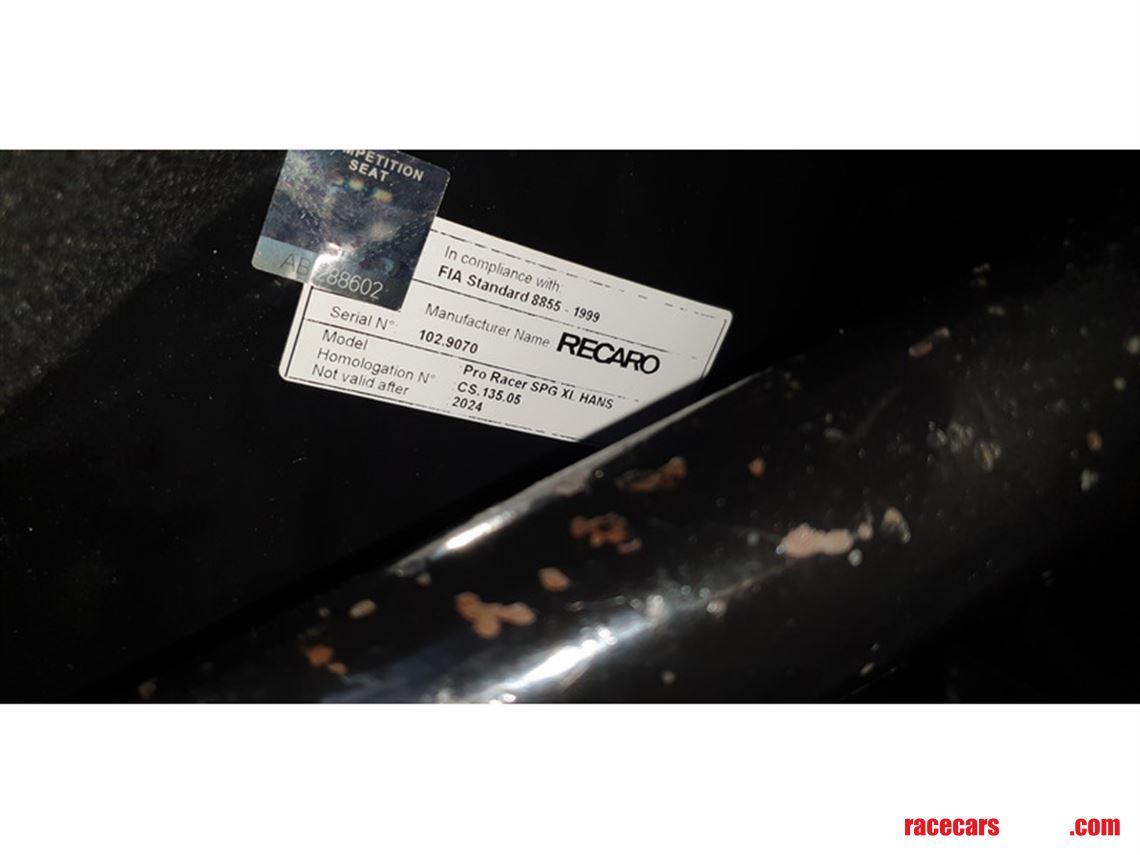 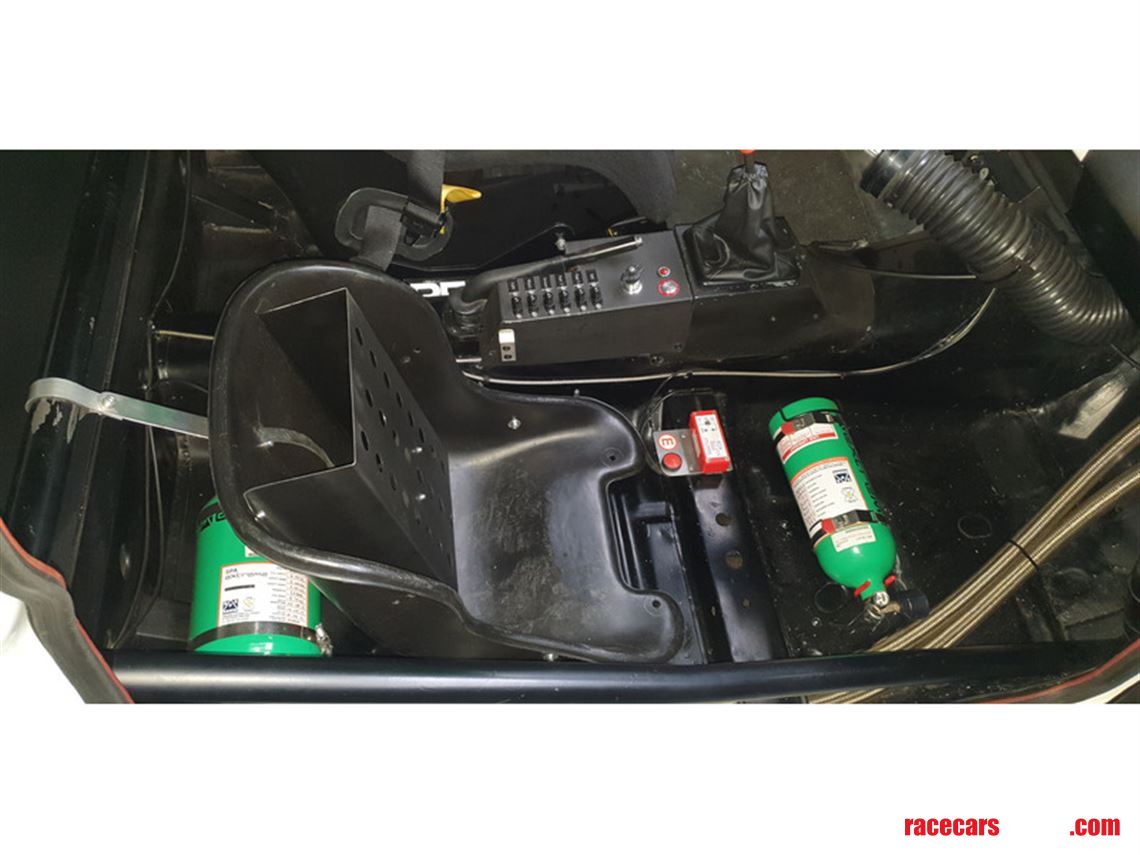 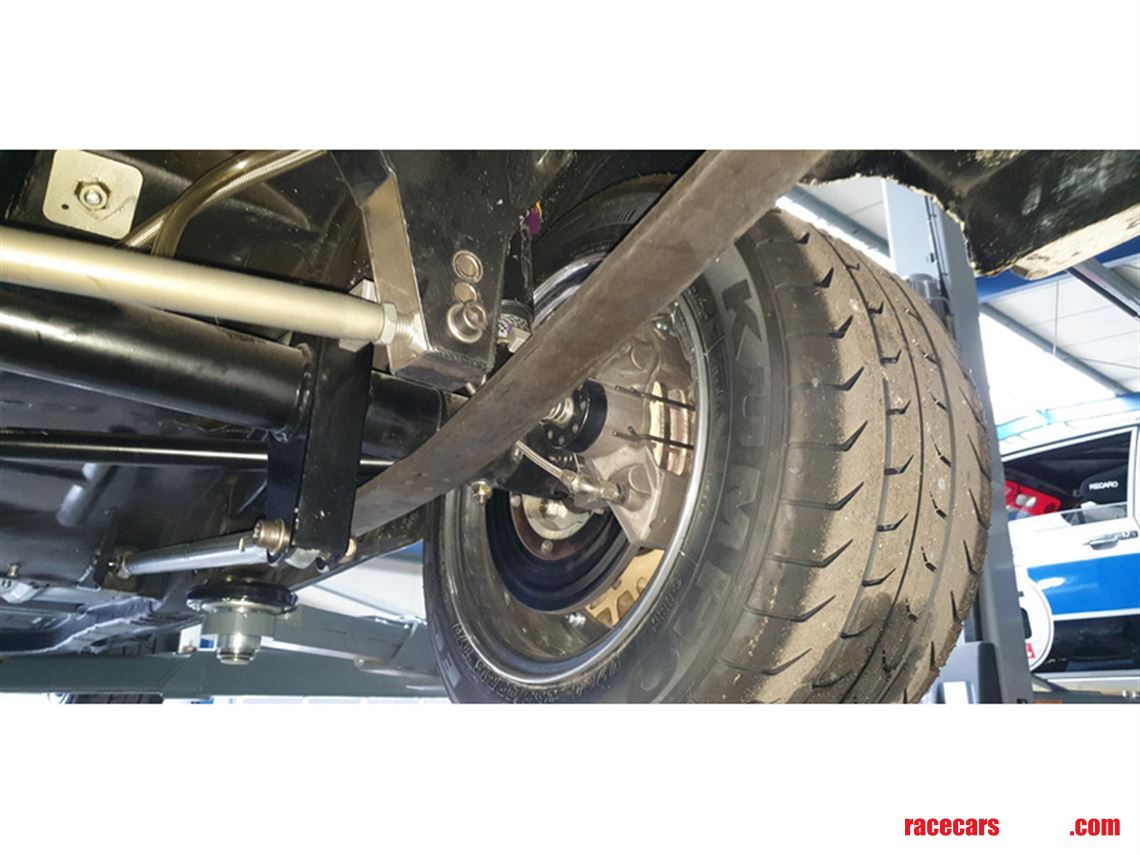 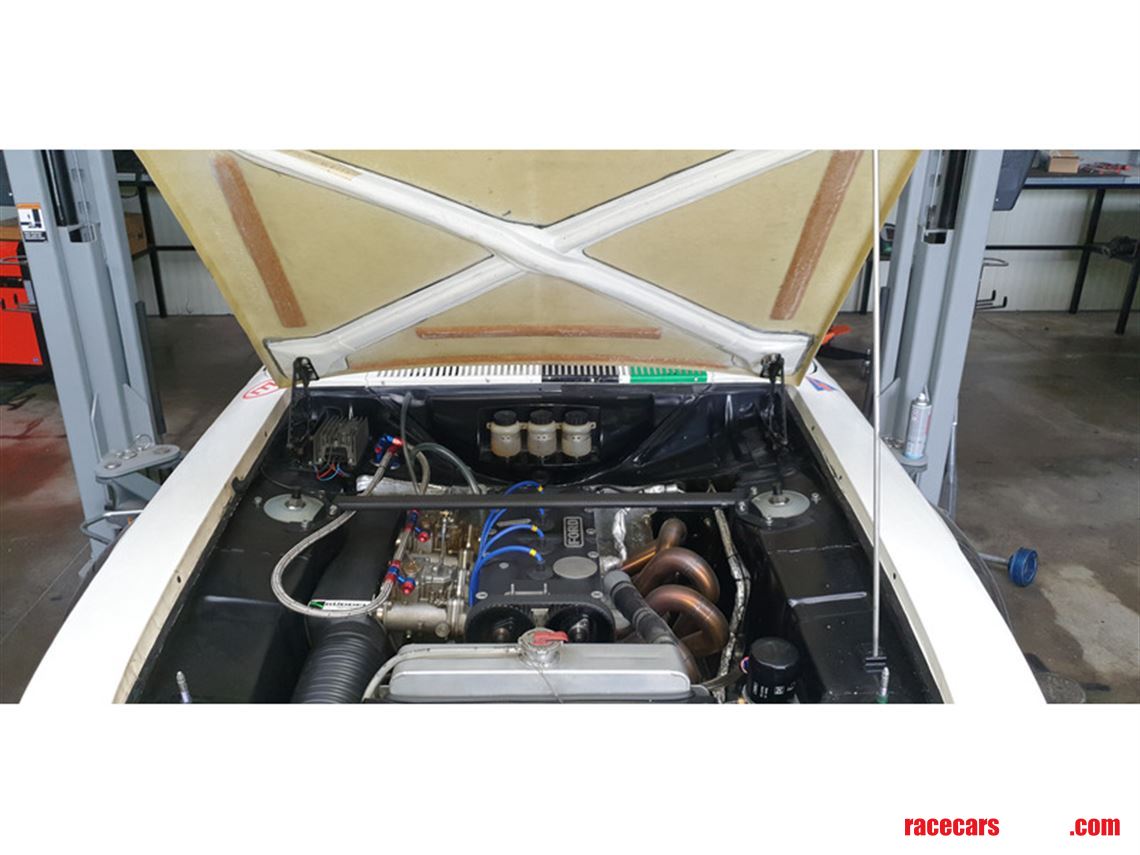 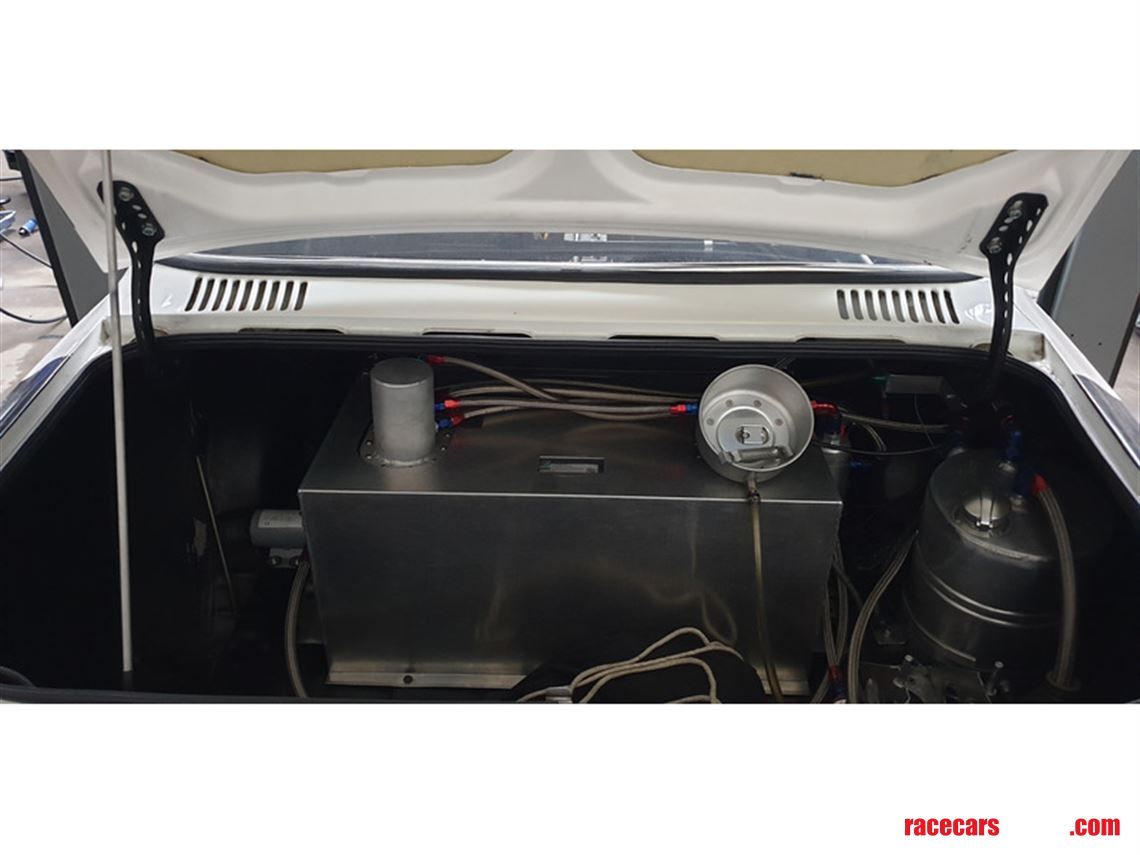 We are pleased to offer this genuine and extremely well prepared 1971 Ford Escort RS1600 for sale.

This car - VIN Nr 94083 - was bought by German Dieter Giesen in 1971. After having used it as a road car for a few years, Giesen had the car race prepared by his friend Dieter Rüddel and competed - as evidenced by the accompanying ONS Wagenpass - in the 1974 Junioren Trophy in Zandvoort and the International ADAC Rhein Ruhr-Pokal race at Zolder. Giesen's attention to racing was then diverted for professional reasons and the car stayed in his garage for many years until it was bought in 2004 by Robert Rüddel, son of Dieter and now head of renowned German Ford preparer Rüddel Motorsport.

In 2010 a complete, bare-chassis restoration of the car to correct group 2 FIA period G1 (1971-1972) specification was started by Rüddel Motorsport in which all the best, homologated lightweight alu & magnesium parts were used. A certified roll-cage was welded in and all suspension and axle parts are reproductions of 1971 Ford Works Cologne. A state-of-art, Rüddel built 1800cc Ford BDA engine on dual Weber double carbs, delivering 245bhp, is mated to a 5 speed ZF gearbox with ZF limited diff. Brakes are AP/Lockhead with KW competition suspension and a 100 liter Continental FIA FT3 fuel cell allows for sprint and long distance races. Total weight of the car is a very respectable 820kg.

When the car was all done, Rüddel sold it to the current owner in 2015 who has since been racing the car very successfully in the German FHR races as well as in Peter Auto's Heritage Touring Cup, quite often with an overall or class win and with the car still being maintained by Rüddel Motorsport.

This state-of-the-art Ford Escort RS1600 FIA Gp2 with period race history and only 3 owners from new is totally ready for the 2021 race season! 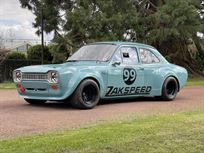 MPMdrive Ltd is selling all its racing cars due to company closure.