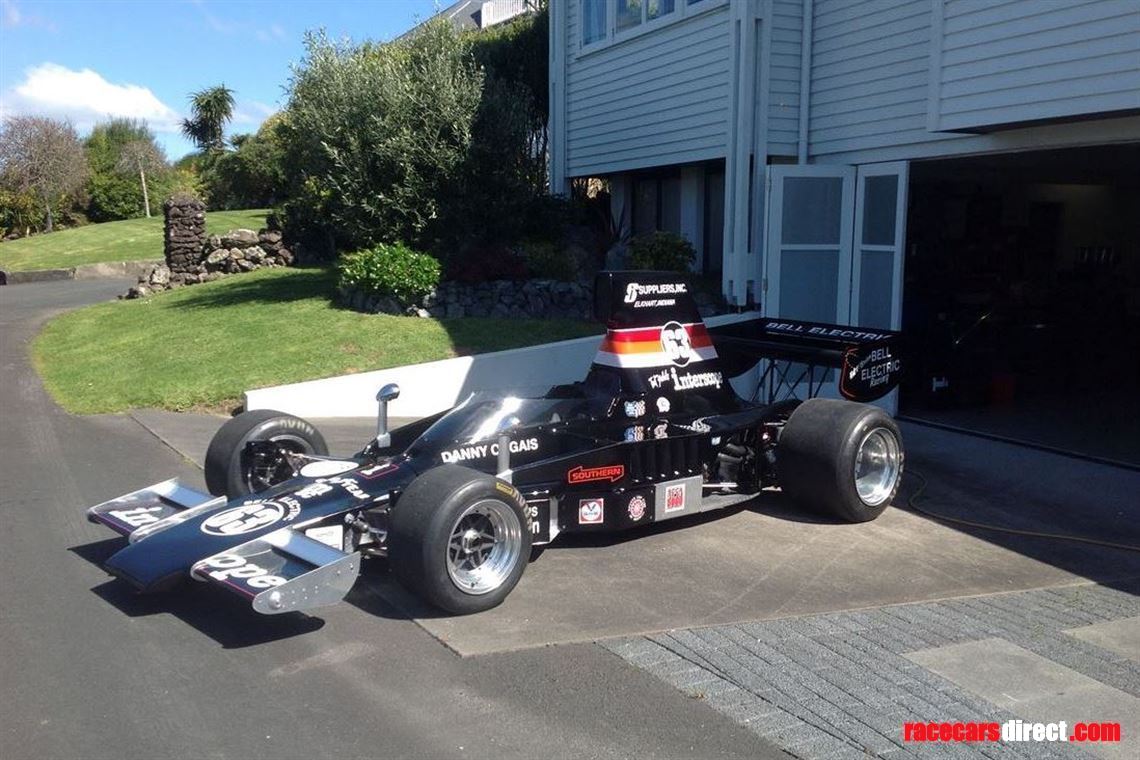 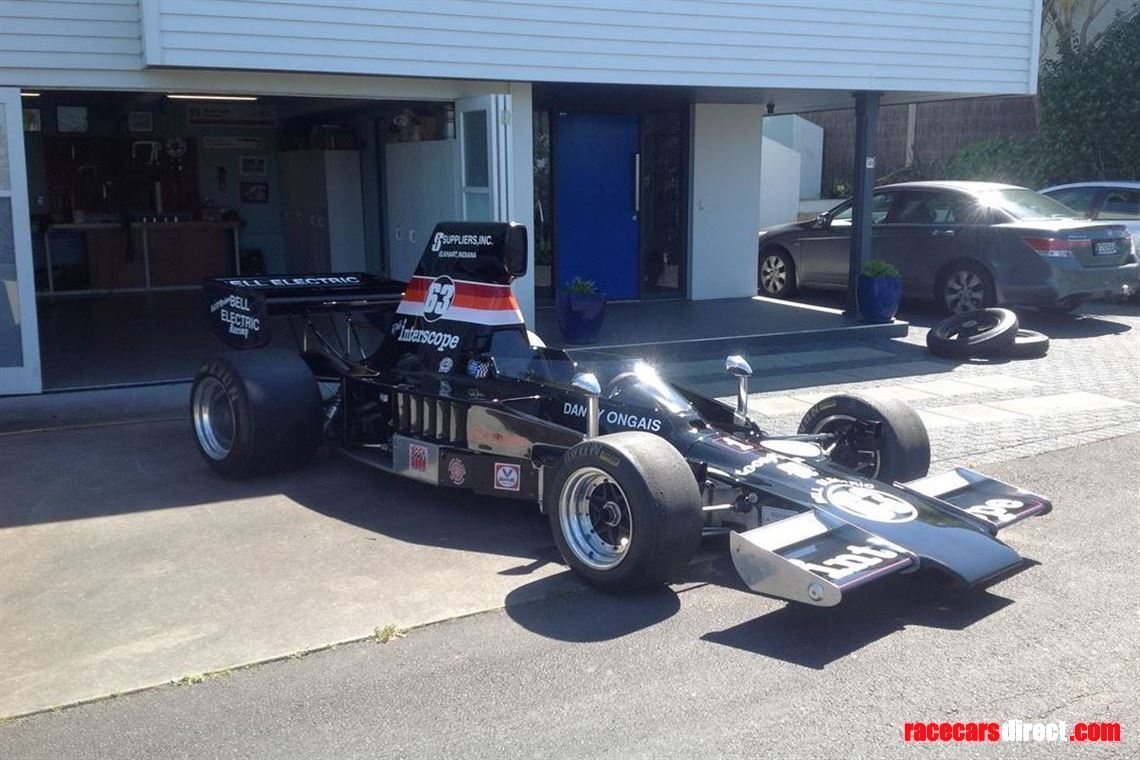 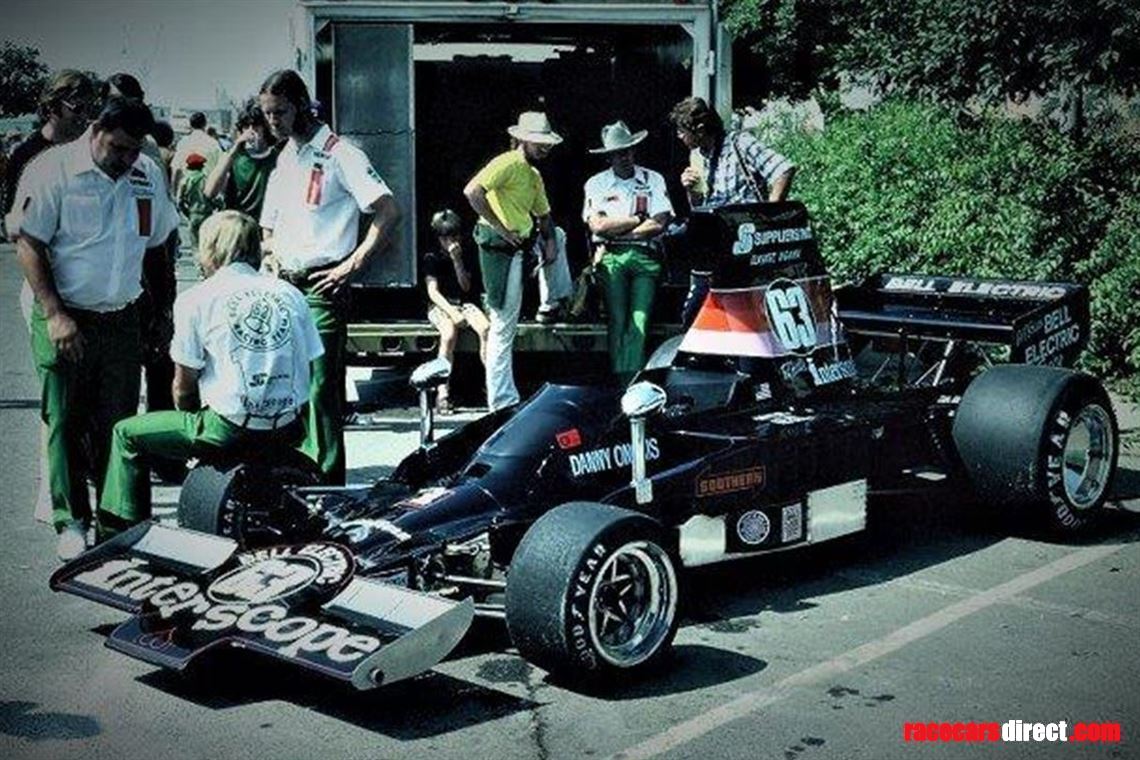 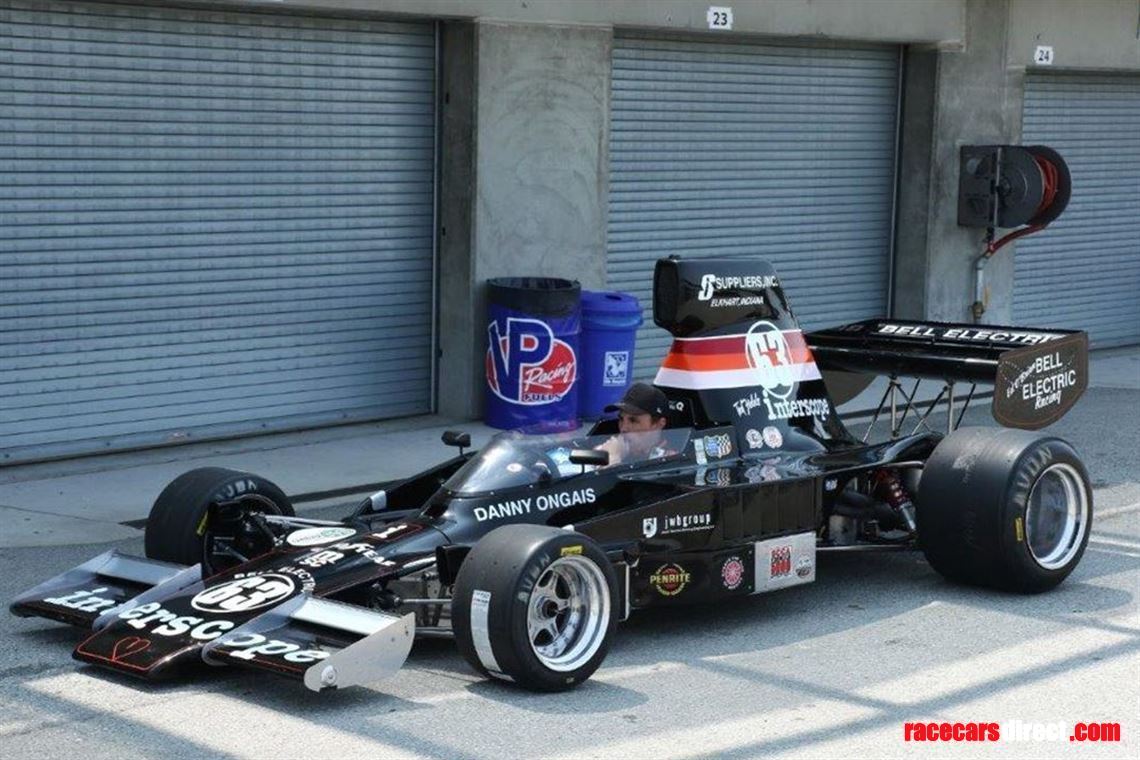 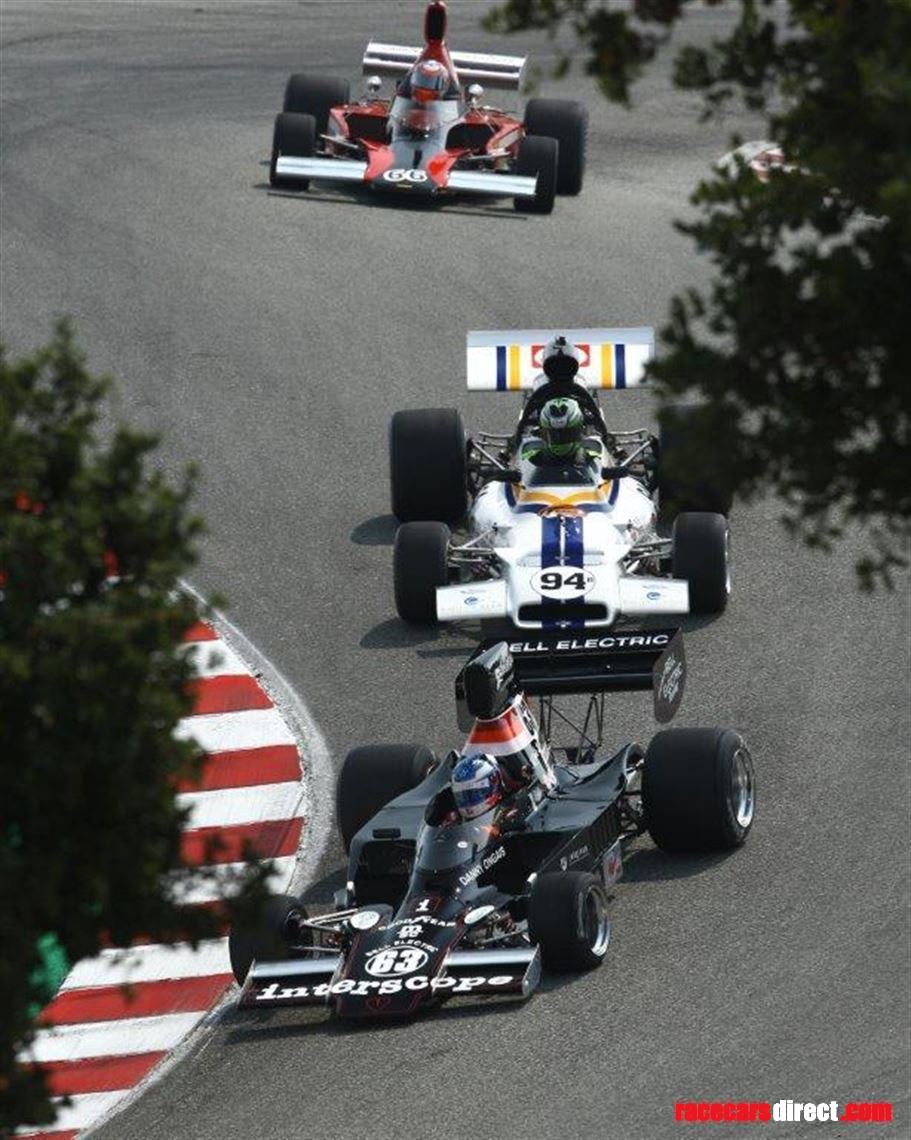 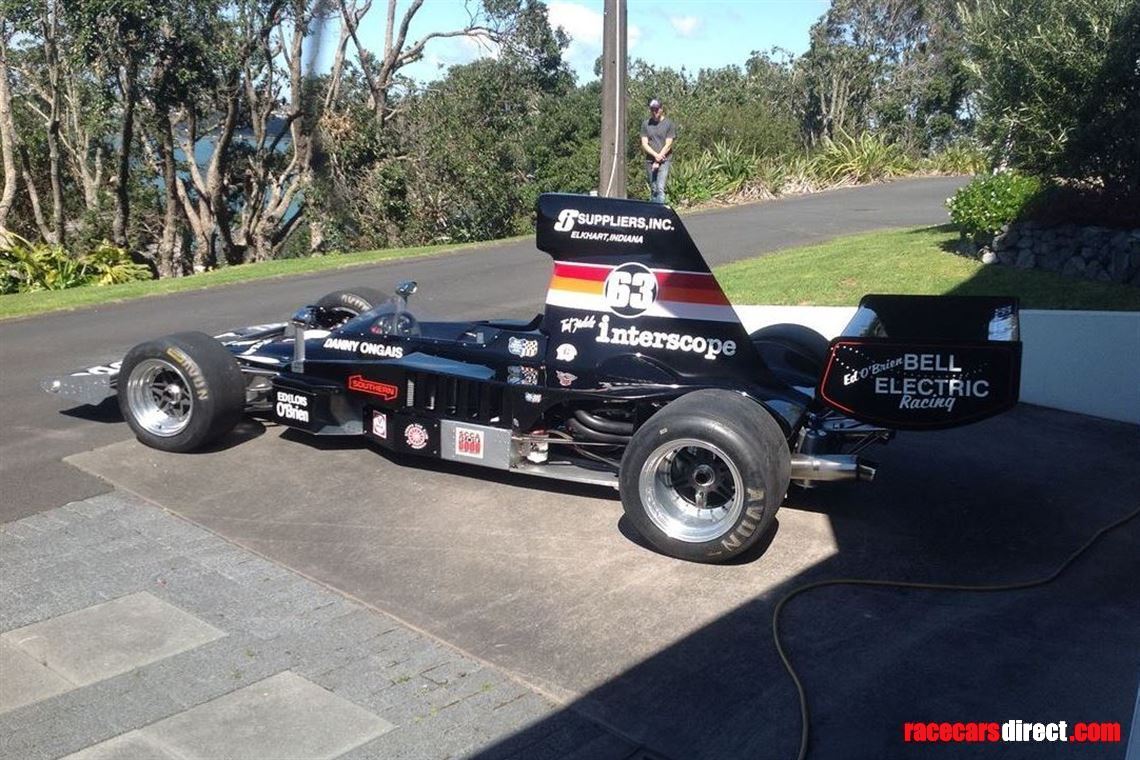 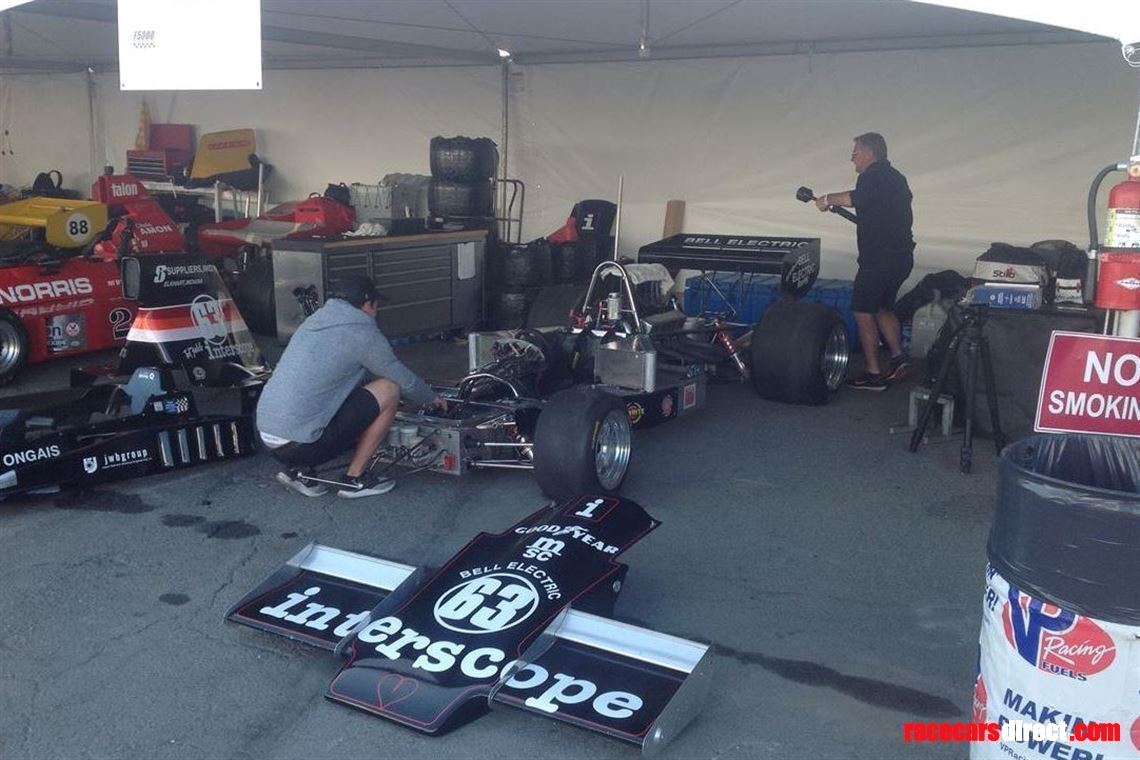 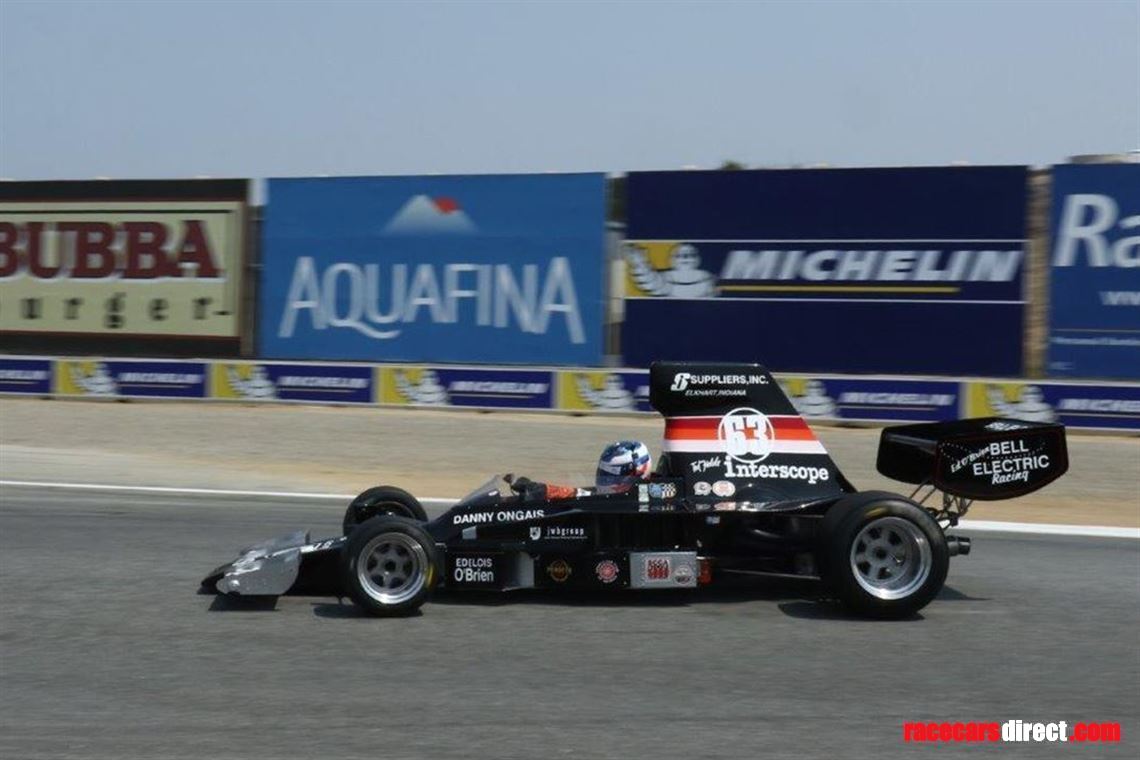 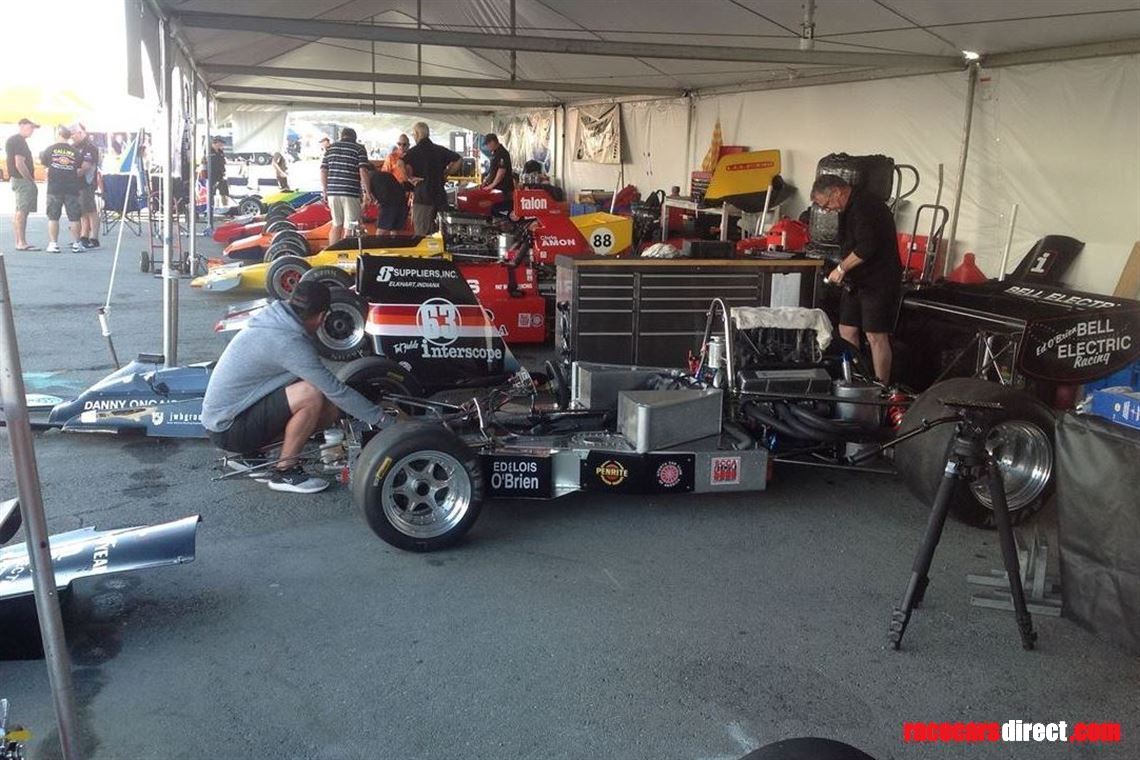 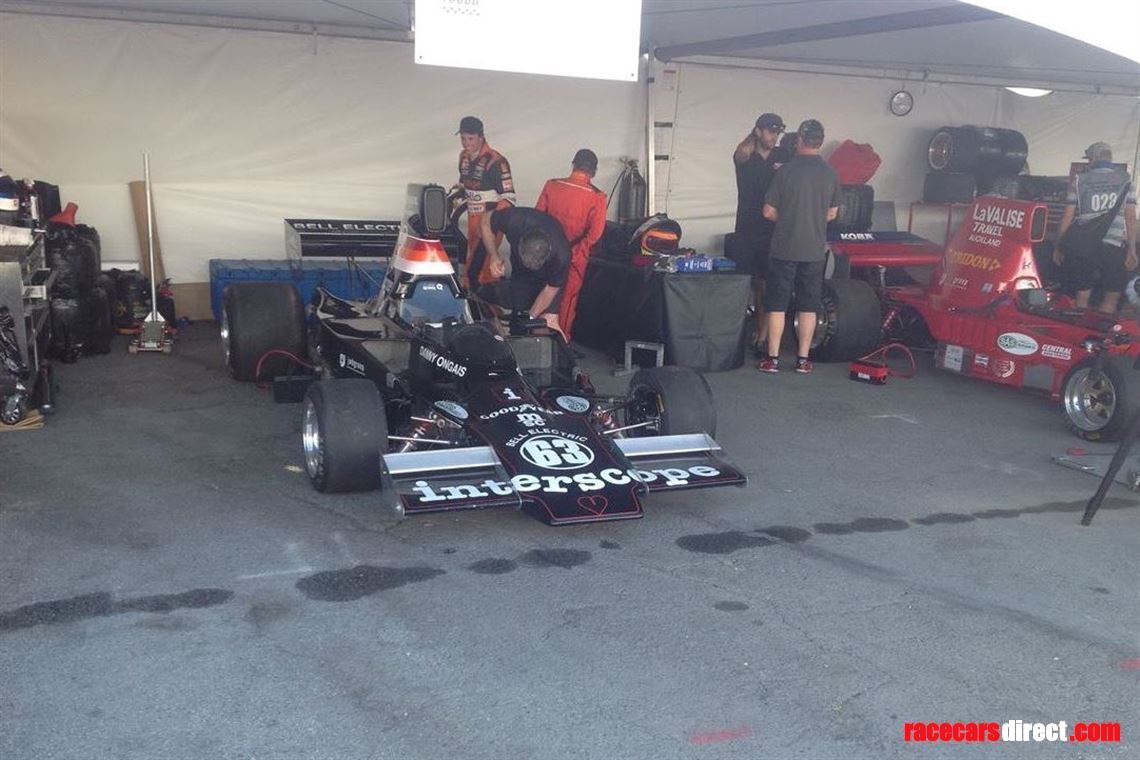 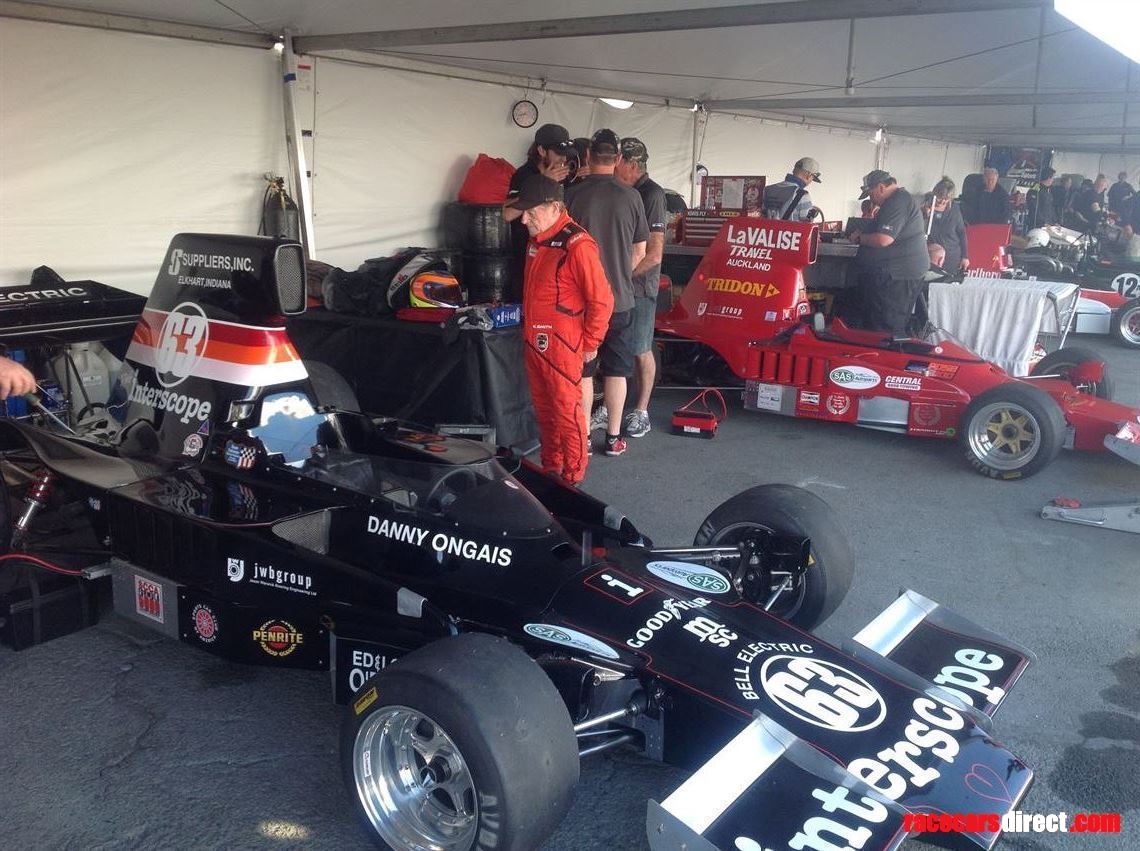 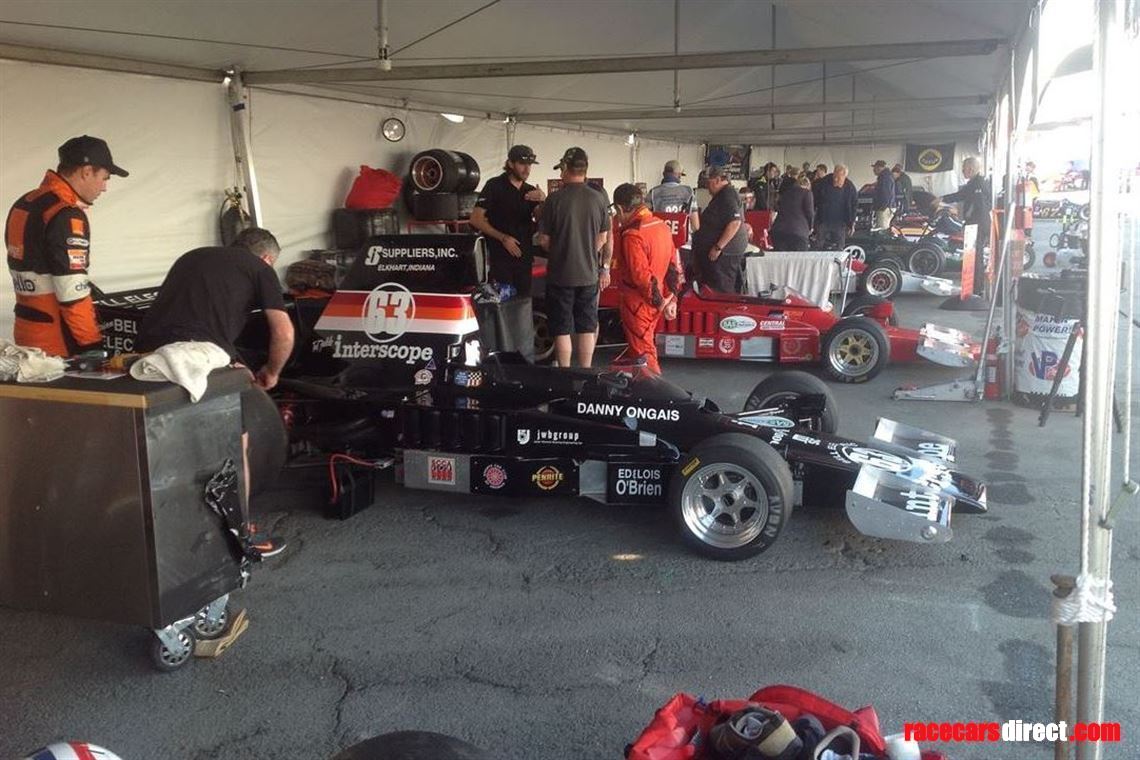 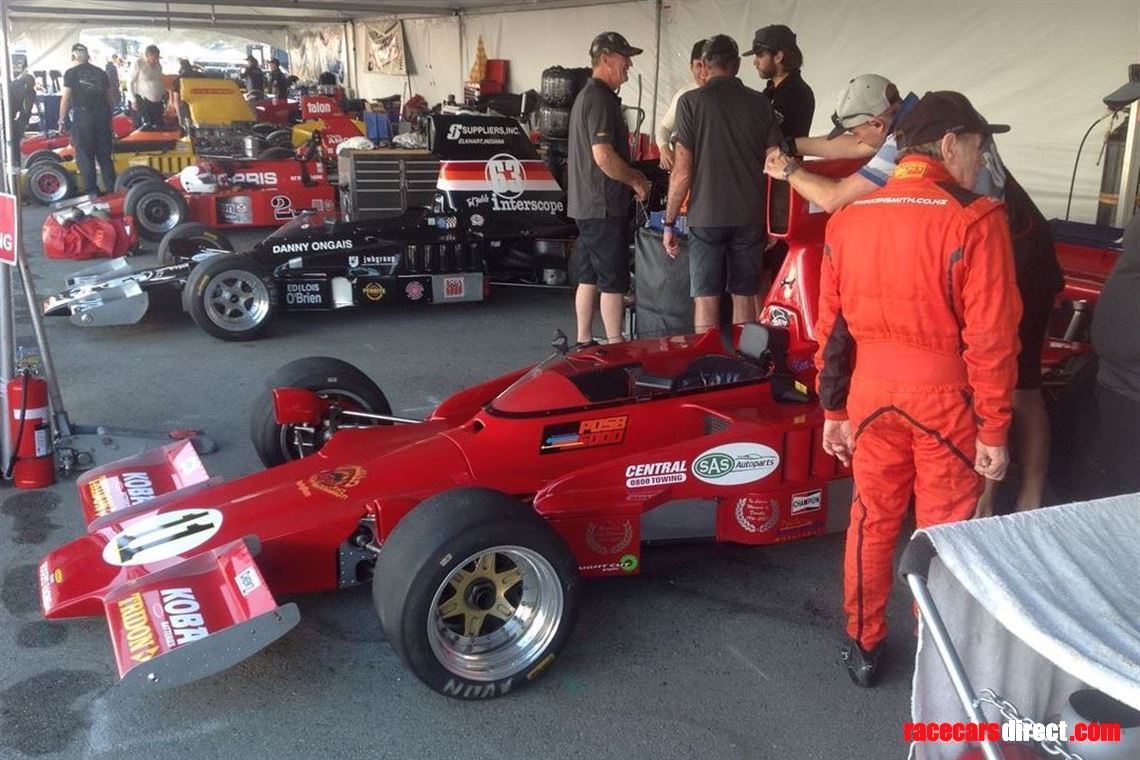 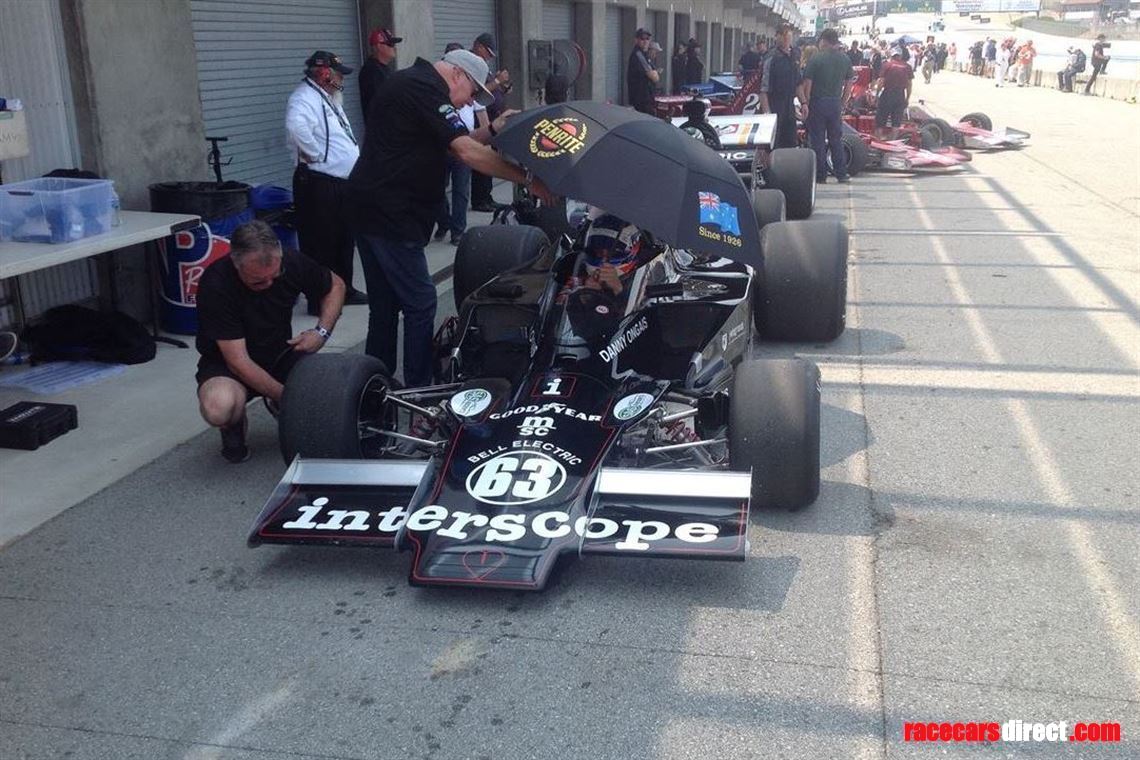 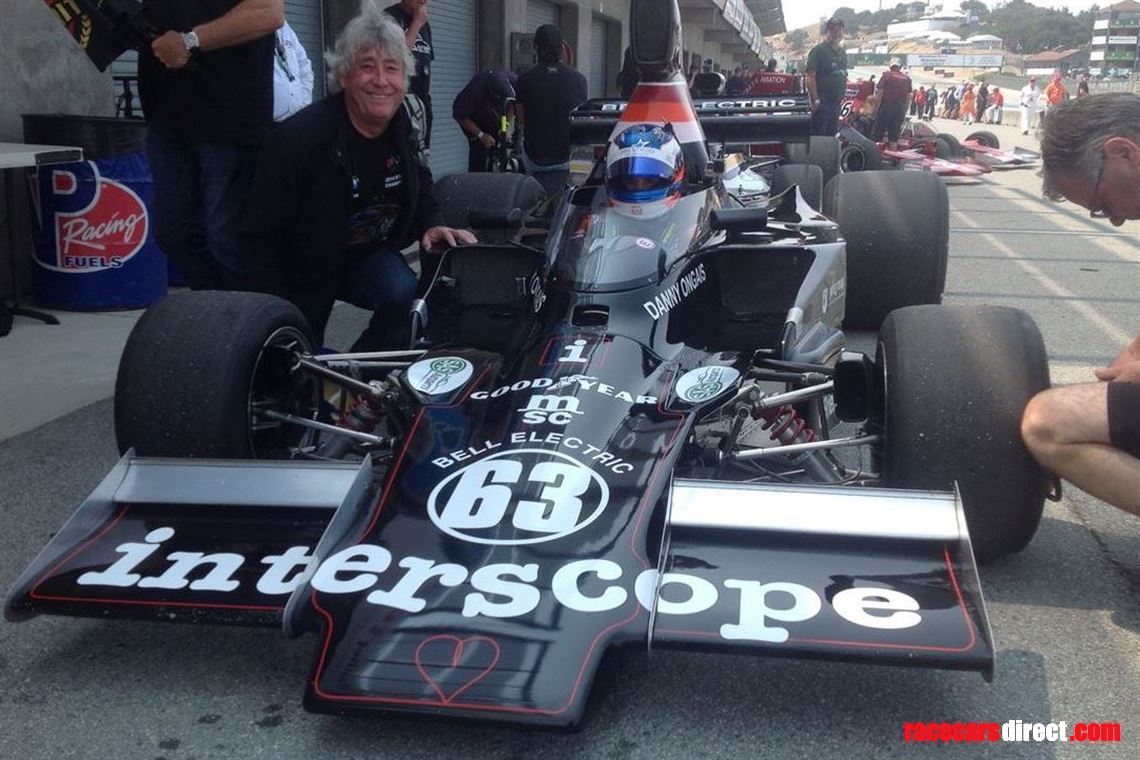 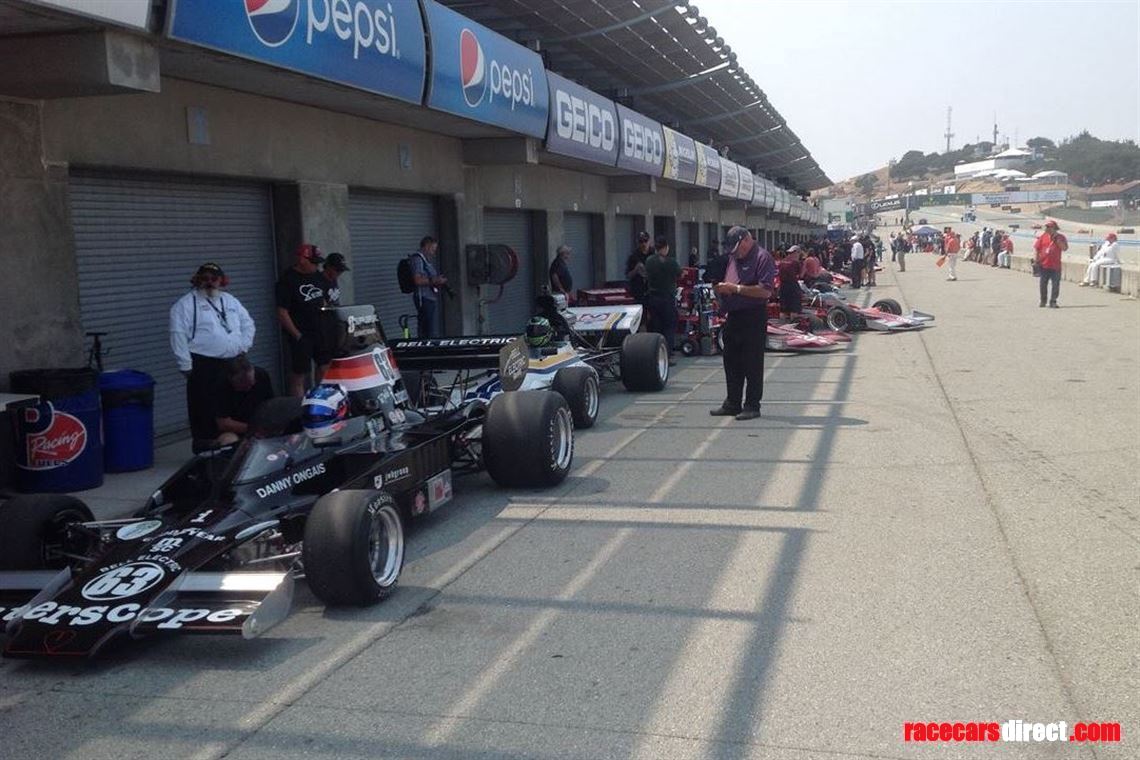 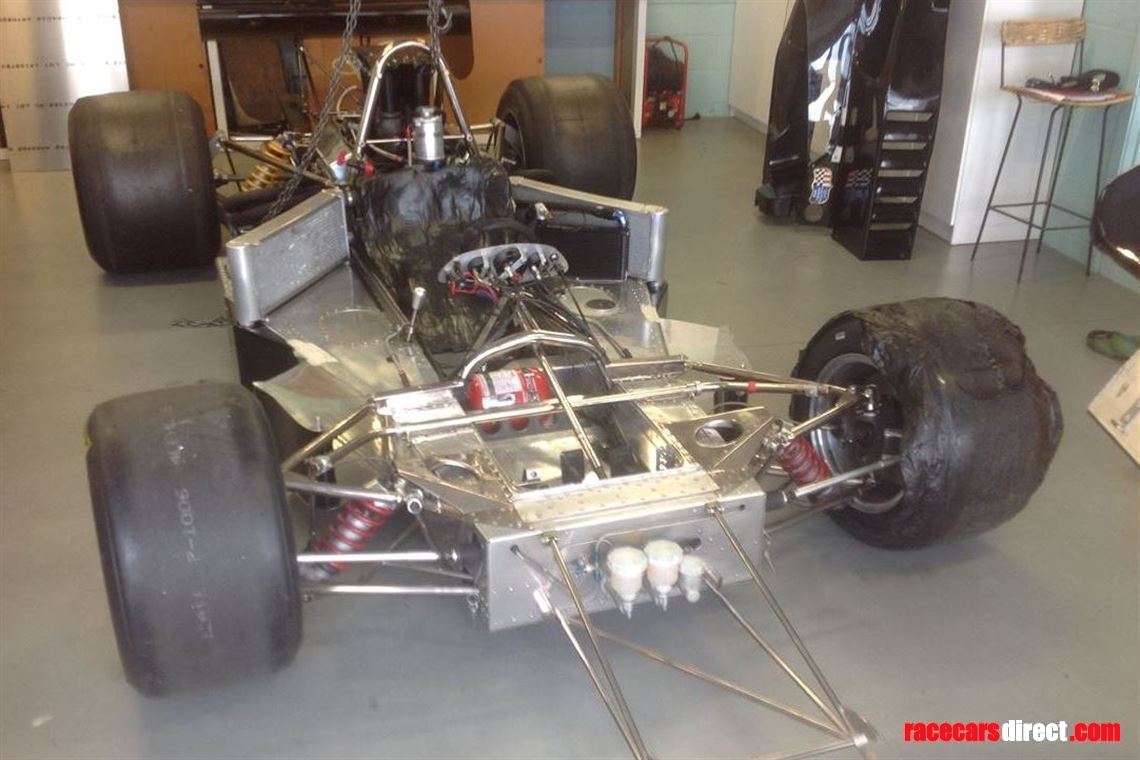 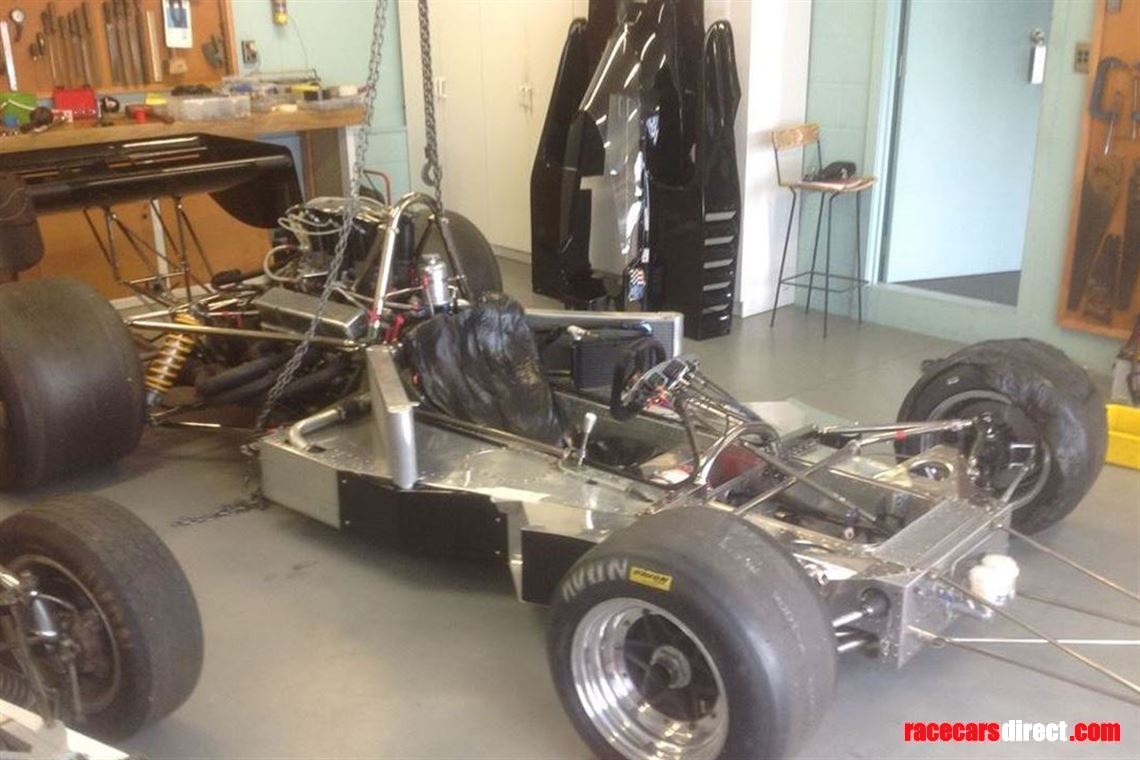 This is the Danny Ongais Lola T332 as raced at the 1975 Long Beach meeting and as authenticated by Allan Brown of Old Racing Cars. Follow the link below for more information.

After an extensive rebuild of the total car (following its purchase from Roger Williams in 2015) the car was driven by Andy Higgins in the 2017/2018  season and won the Tasman F5000 series that year.

The owner then took the car to Laguna Seca during the New Zealand off season and Andy came second out of about 45 F5000s to the Shadow (which had a larger engine) at the 50th F5000 reunion in 2018. You can safely assume that the car is highly competitive.

Prior to Laguna Seca the car had new shocks and springs, all round,  front uprights,  front callipers and discs installed.

The engine is now going together after an extensive rebuild in anticipation of racing this season.  The current engine rebuild includes new cam (55mm journal size), Ti valves (2.100” inlet), valve guides, valve springs, rings, bearings, con rods, timing gear and push rods. The owner had intended to do another full season. He may race at one event on March 21st at Auckland.

The car is in immaculate condition and comes with a large set of spares.

This is a very competitive car and will be delivered in impecable condition.

GT3 Asset Finance Specialises in Financing a variety of equipment in the Motorsport Industry.