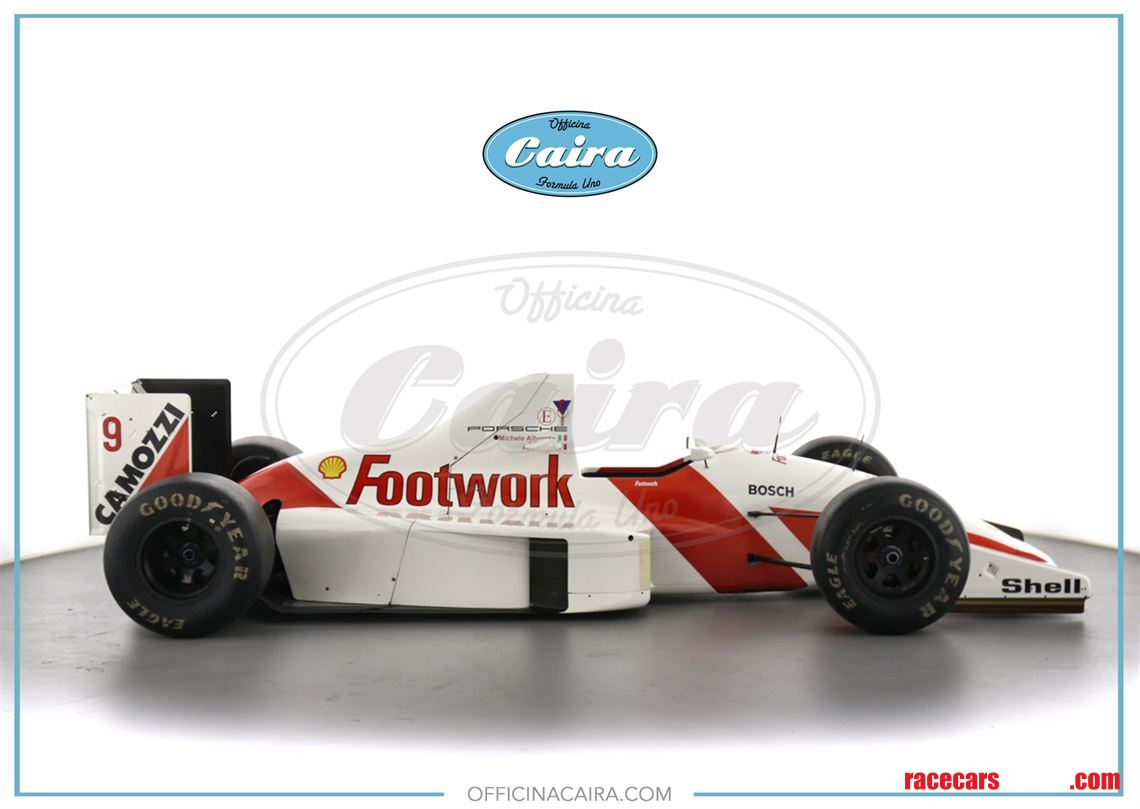 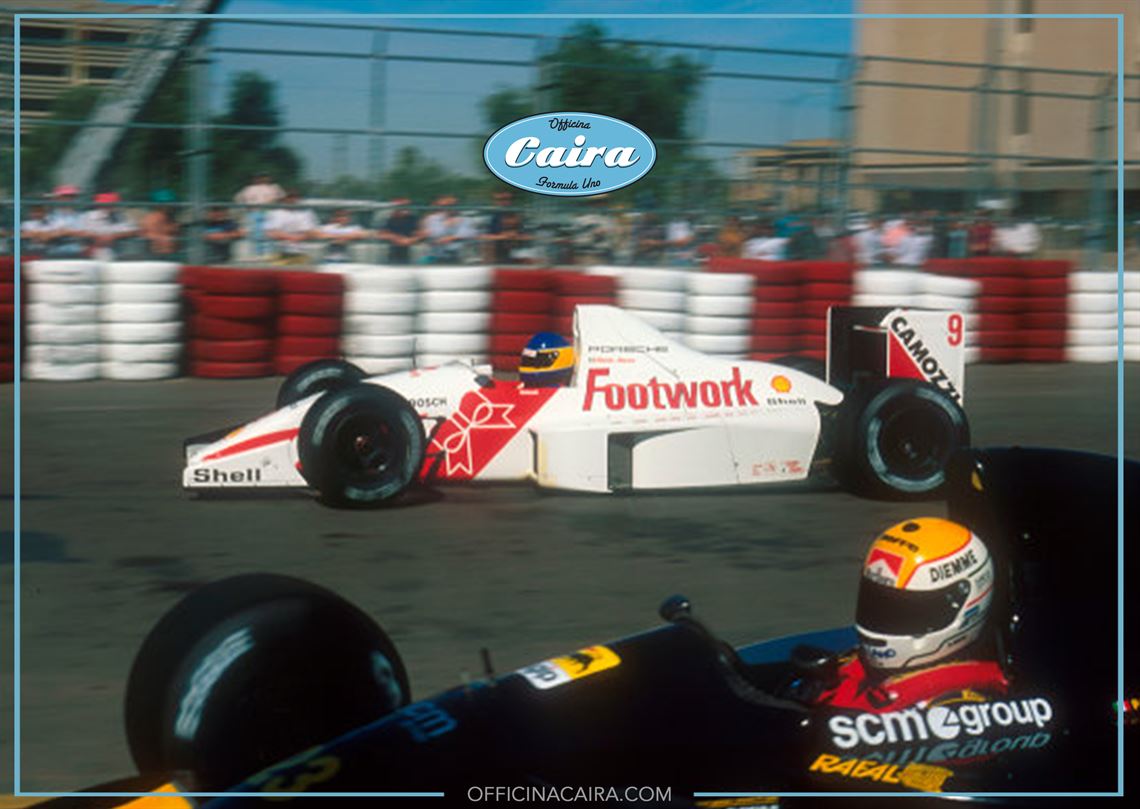 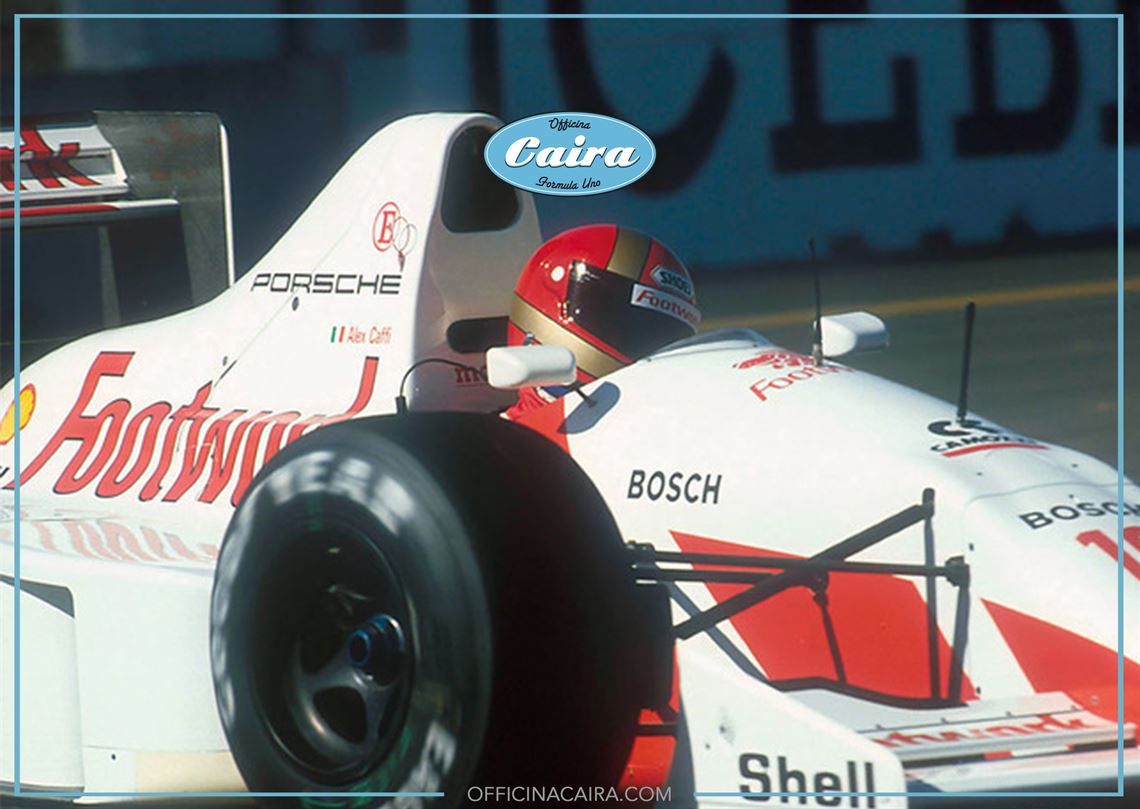 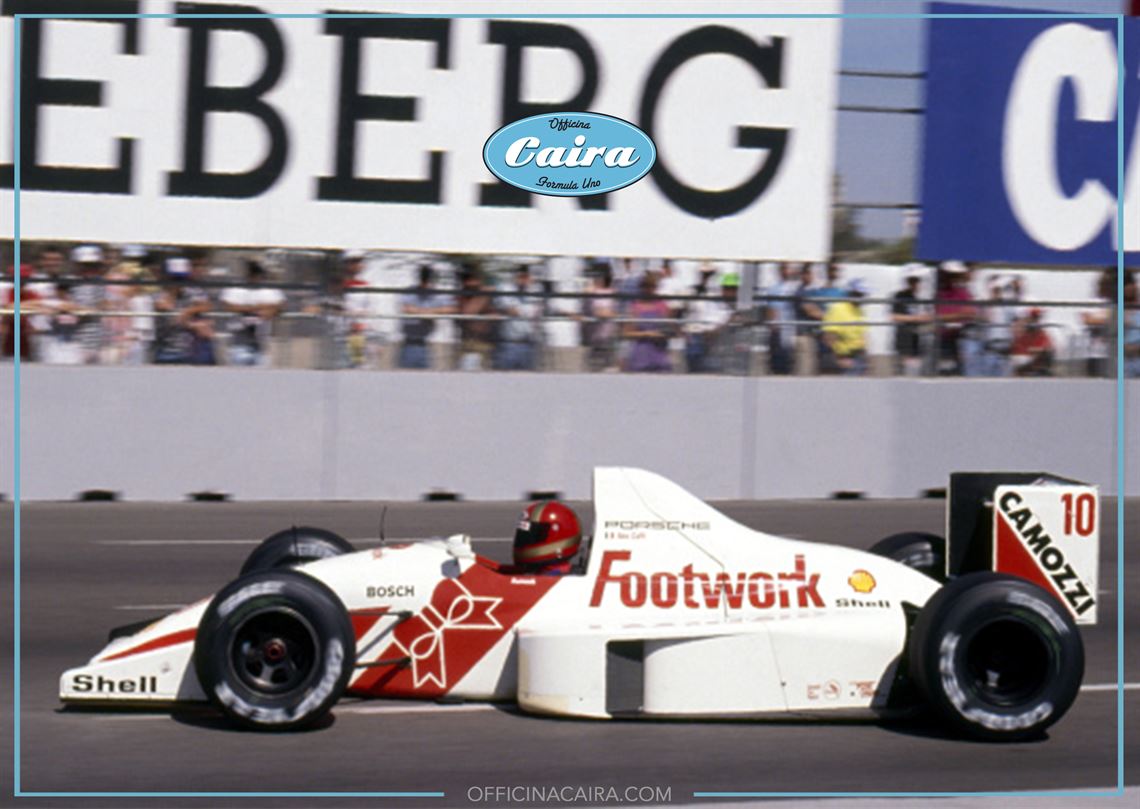 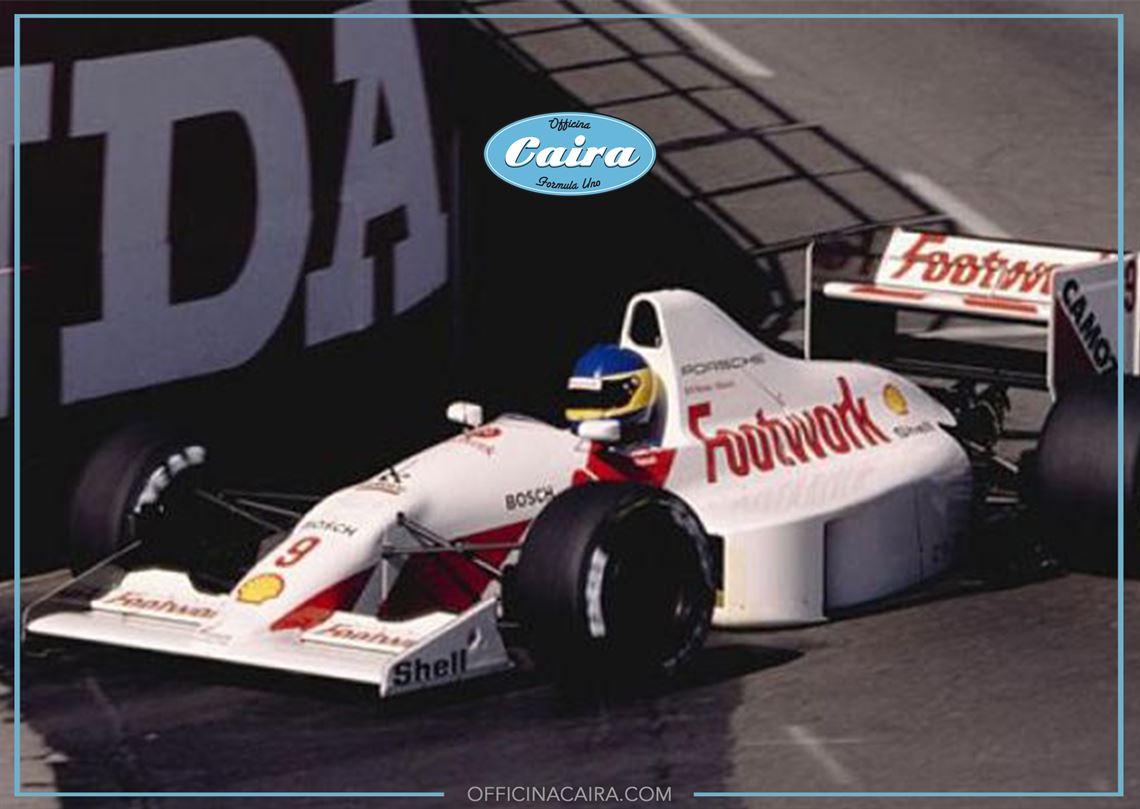 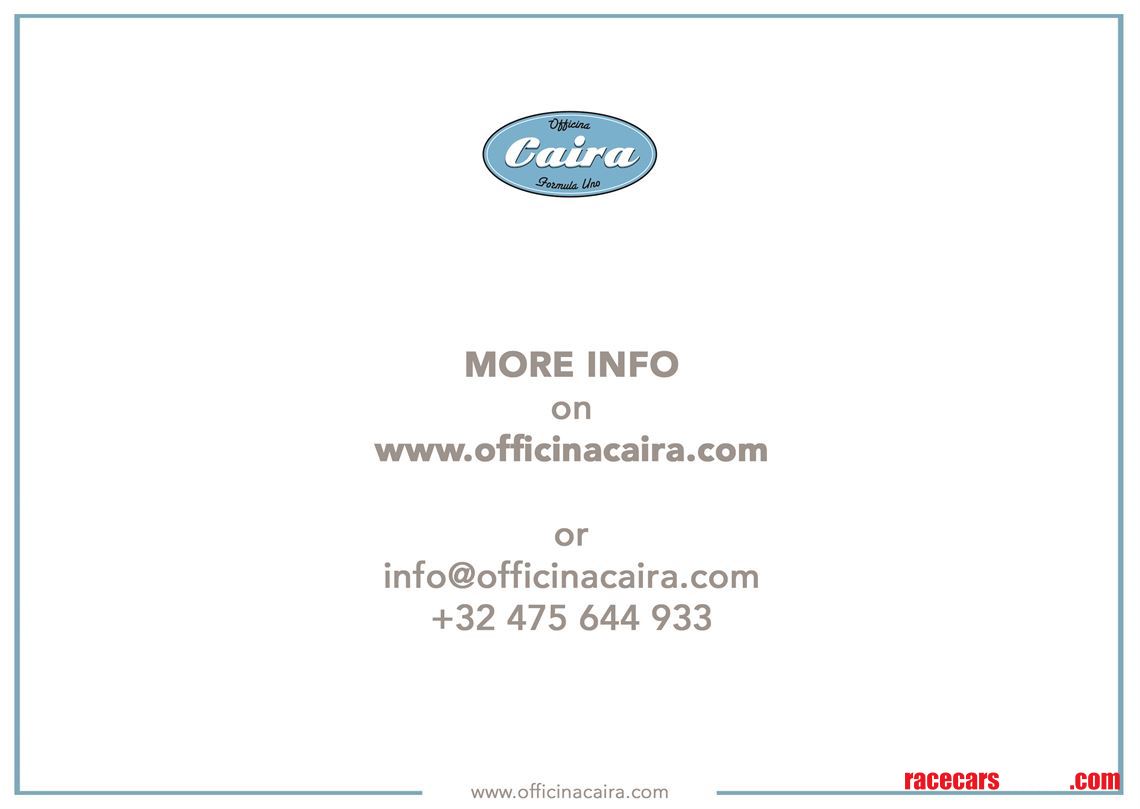 We present you this splendid Formula One F1 FOOTWORK A11C-01.
(running car)

The Arrows A11 was a Formula One car with which the Arrows team competed in the 1989 and 1990 Formula One seasons, and at the start of the 1991 season (badged as a Footwork).

Designed by Ross Brawn, the A11 was the first Arrows car following the ban on turbocharged engines at the end of 1988, being fitted with a normally-aspirated 3.5-litre Ford Cosworth DFR V8 engine.

It was raced to reasonably good effect by Derek Warwick and Eddie Cheever in 1989, Warwick finishing in the top six on five occasions and briefly challenging for victory in the Canadian Grand Prix, and Cheever finishing third in the United States Grand Prix, held in his home town of Phoenix, Arizona.
With 13 points, Arrows placed seventh in the Constructors' Championship.

For 1990, the car received minor suspension upgrades and became the A11B, while Italian drivers Michele Alboreto and Alex Caffi replaced Warwick and Cheever.
1990 turned out to be far less successful than 1989, however, as the car failed to qualify seven times, and finished in the top six only once, when Caffi took fifth at an attritional race in Monaco.
Caffi was also forced to sit out the United States and Spanish races through injury, Germany's Bernd Schneider deputising on both occasions. The two points from Monaco gave Arrows ninth in the Constructors' Championship.

By the start of 1991, the team had been taken over by the Japanese Footwork concern and renamed accordingly, and had also secured a deal to run Porsche V12 engines, replacing the Fords.

We are selling out trusty VR race truck and tractor unit.