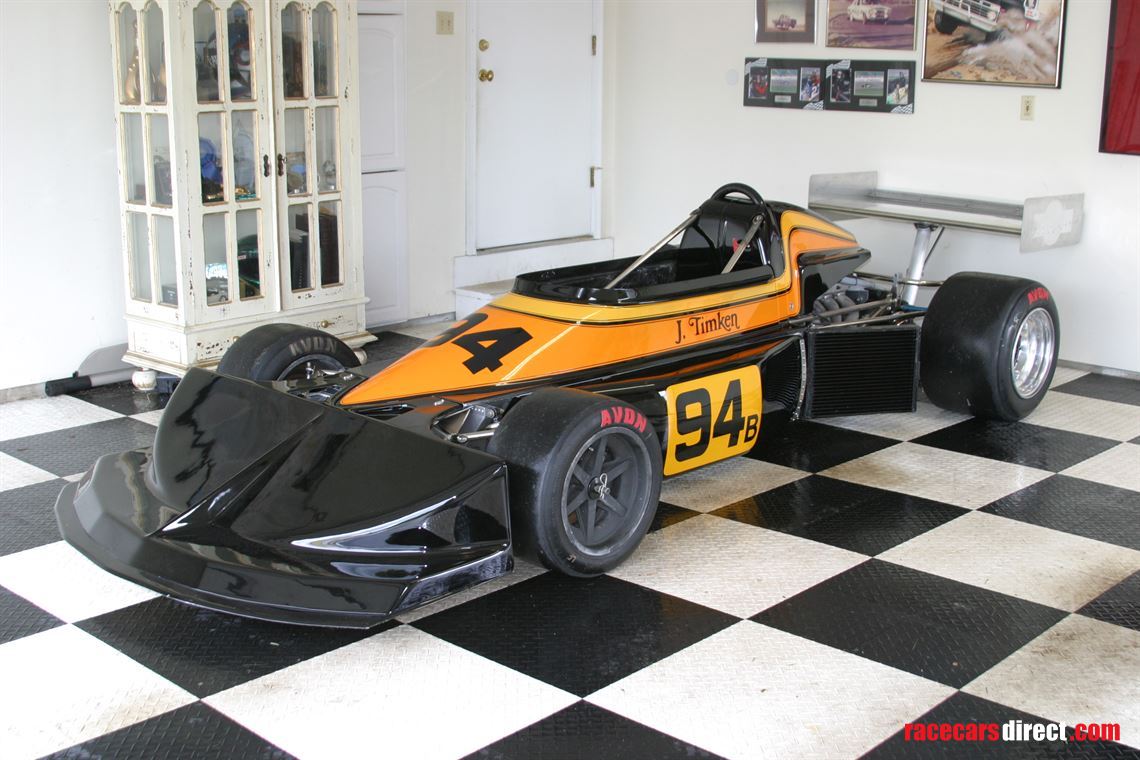 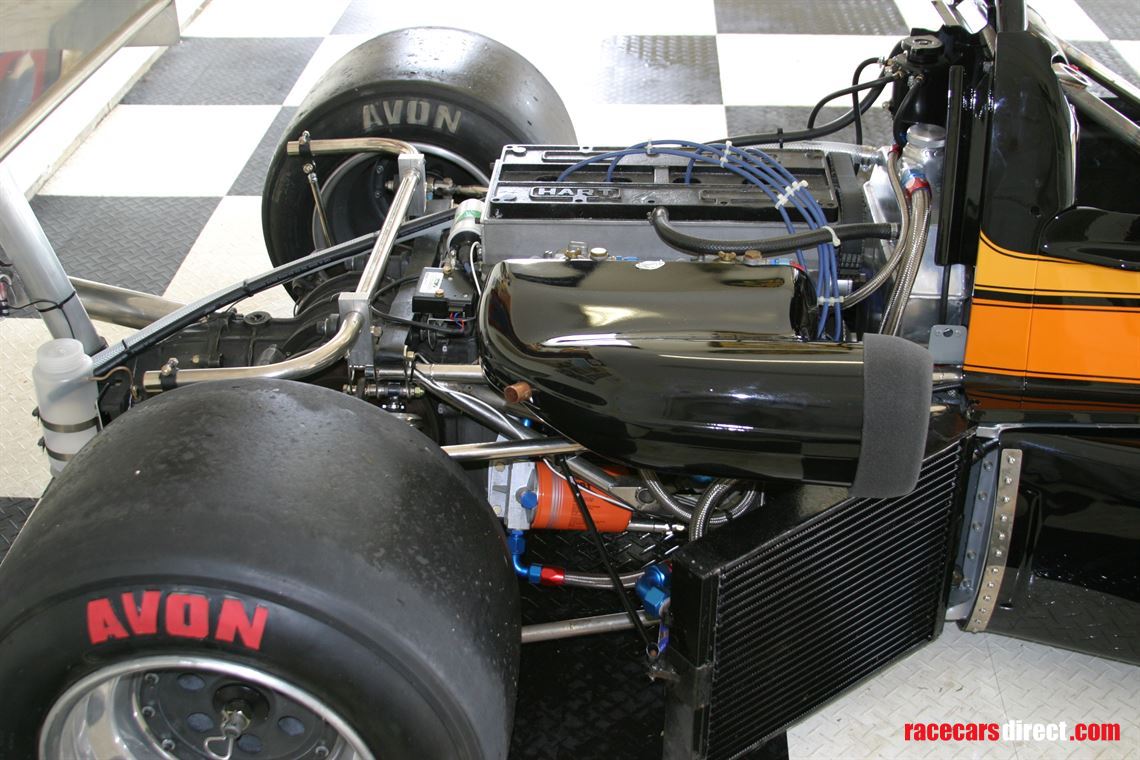 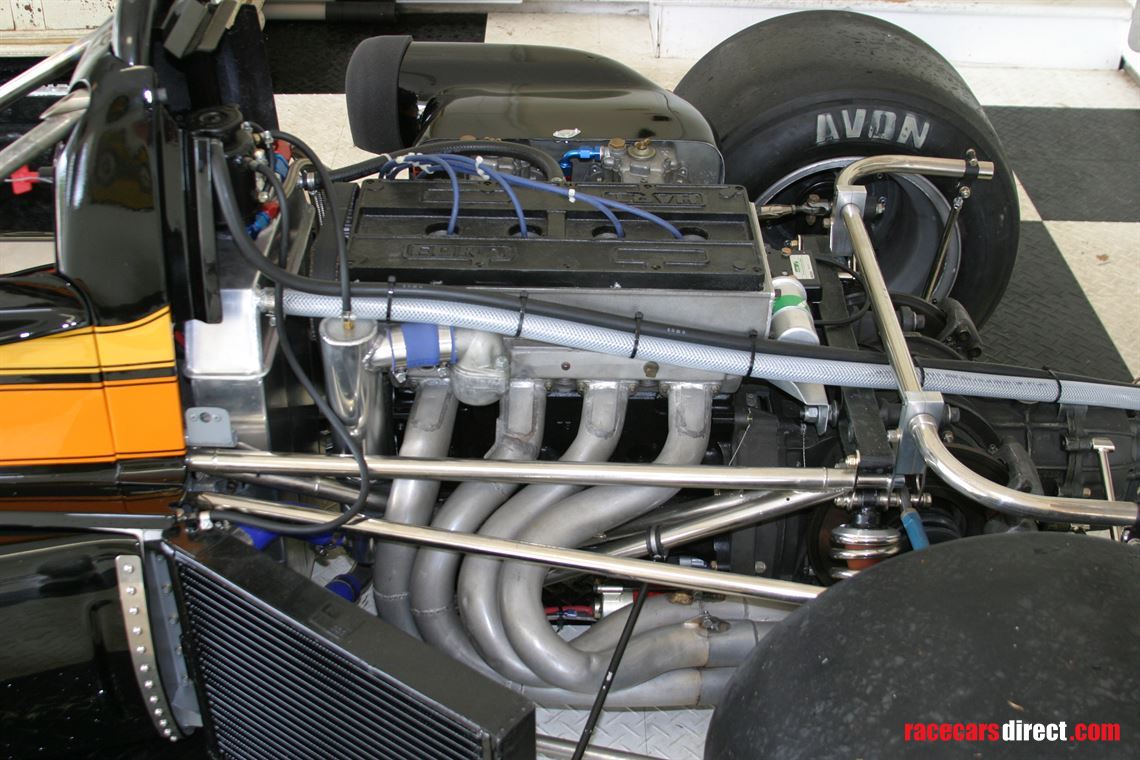 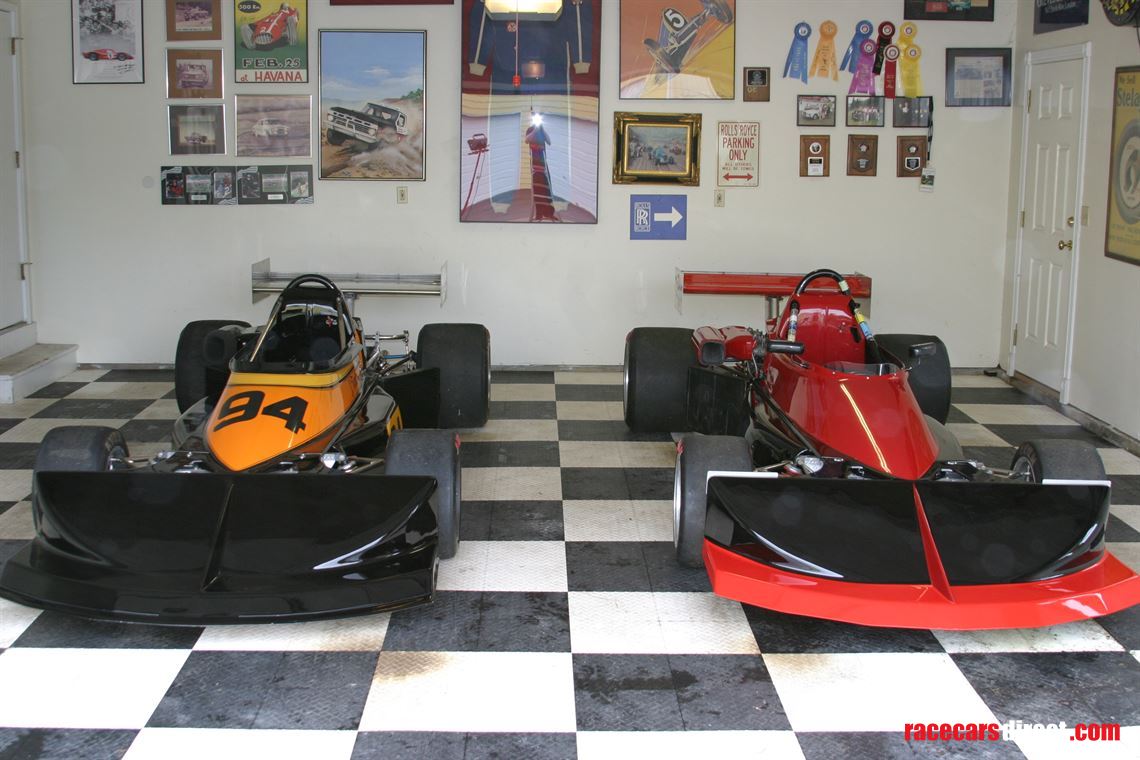 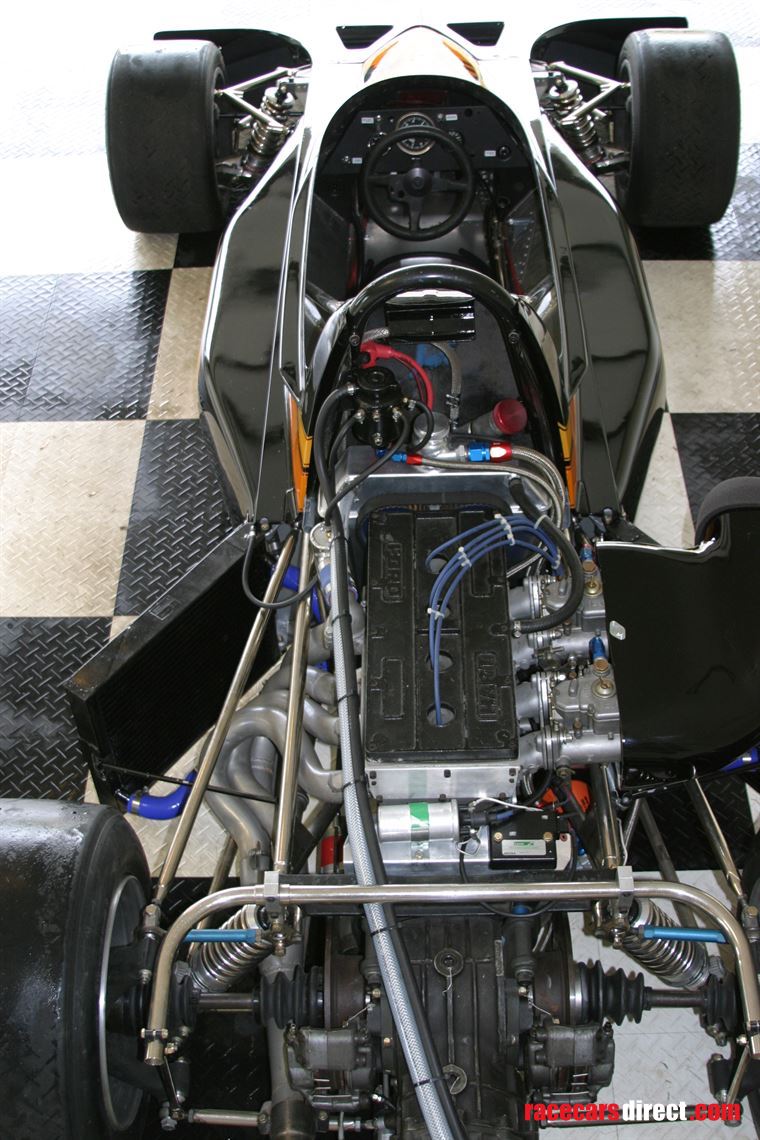 March 77B, chassis number 13, was shipped from the March factory on January 20, 1977. Joe Stimola debuted the car at Roebling Road on March 5, 1977. Thereafter Peter Neumahr raced chassis #13 three or four times with support from Joe Stimola.

John Timken, Jr. purchased the March in the fall of 1977. Timken raced the car all of the 1978 and 1979 seasons in SCCA Nationals. He finished 5th at the SCCA Runoffs in 1978, and again qualified for the Runoffs in 1979, but suffered a mechanical DNF during the race. In 1980 Timken was leading at Lime Rock when he was knocked off the track when lapping a back marker. The car was damaged and thereafter stored.

The damaged March sat around for nearly two decades before it was sold to Cy Moreland in 1997. Moreland commissioned a new tub from Marc Bahner. Bahner built the tub, but Cy did not complete the restoration. He then sold the car to Martin Handshy. Handshy did not finish the car either. In 2005 Handshy sold the March to its current owner, and the restoration was recommenced.

The March has now been completely restored by David Long at Santa Fe Garage Services in Independence, Missouri. It has a zero-time Loyning 1600 BDA. Dyno sheets are available. The March has a zero time Hewland FT200 gearbox rebuilt by Wehrmann Engineering

The wheels are the original March wheels. Of course these should be replaced before the car is run at speed, but they are pretty cool to have with the car.

The March can be purchased along with a second March 77B, the red and black car seen in one of the photos. So if you are looking for a two car team, with spares to fit both cars, this would be a great package to do with a friend.

The March is offered at $75,000. For more information, photos, and videos, please go to:

You can also contact me directly at ahebert@motorsportSmarket.com, or my cell at 707-328-2452.

Interestingly, with HSCC, these the Marches would race in the "Class C" Gilles Villeneuve Trophy category for flat bottom cars raced between January 1, 1976, and December 31, 1978. The Gilles Villeneuve Trophy is a fitting title for this series as Gilles won the 1977 Labatts Formula Atlantic Championship driving one of these same cars, a 1977 March 77B.

Ex-Cliff Hansen. Currently fitted with a NEW 2 liter Jennings Cosworth. Run F2, or FA with a 1600.

Car did not any long distance race.