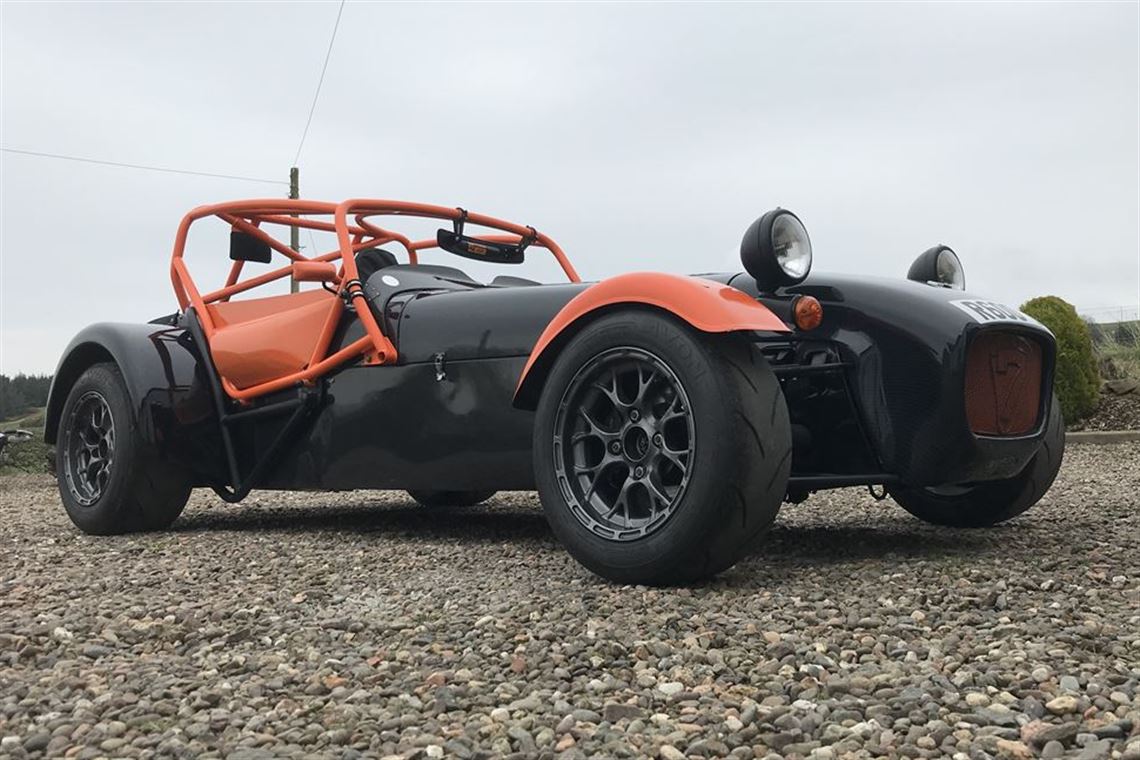 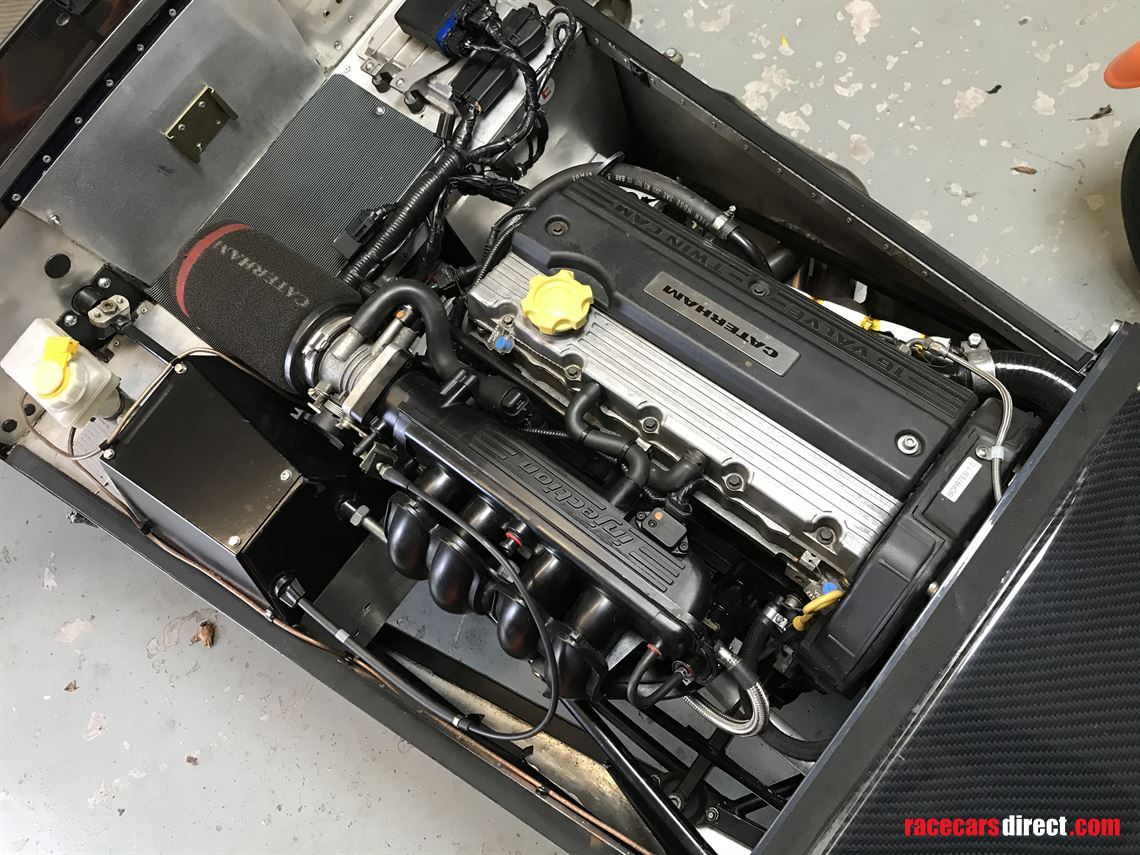 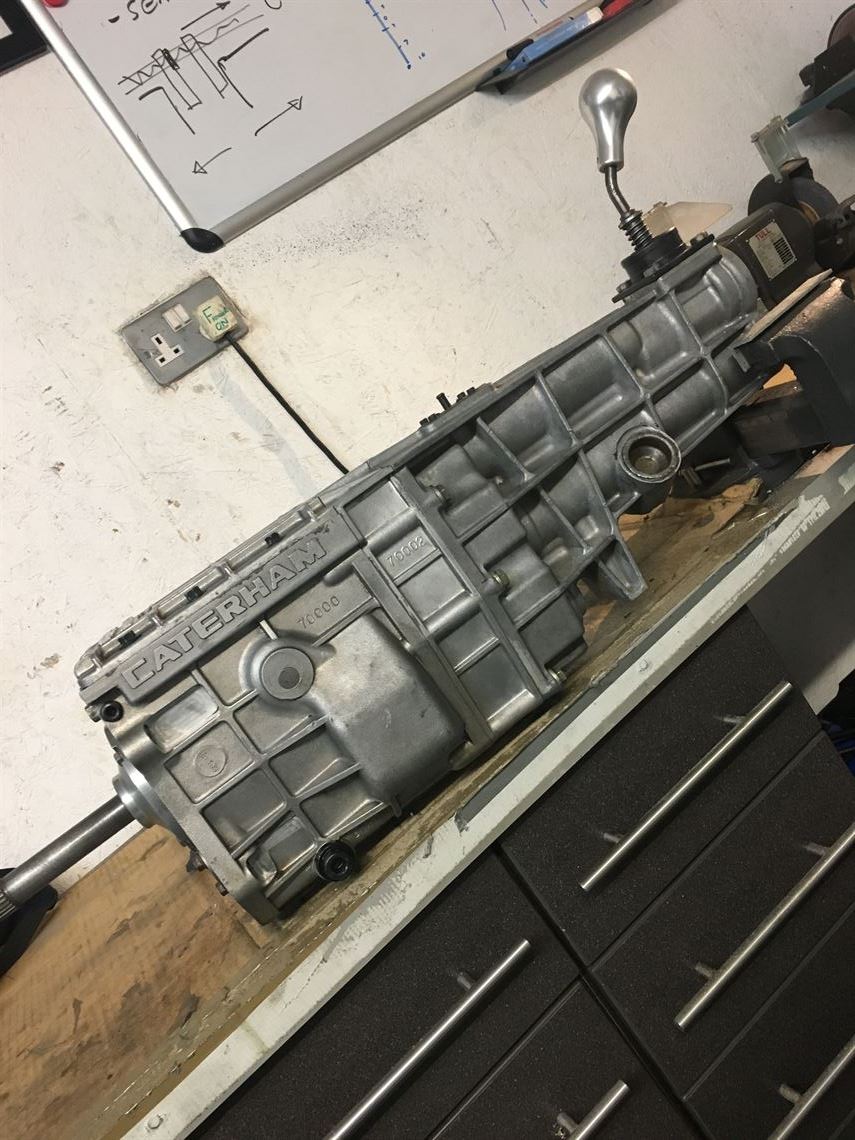 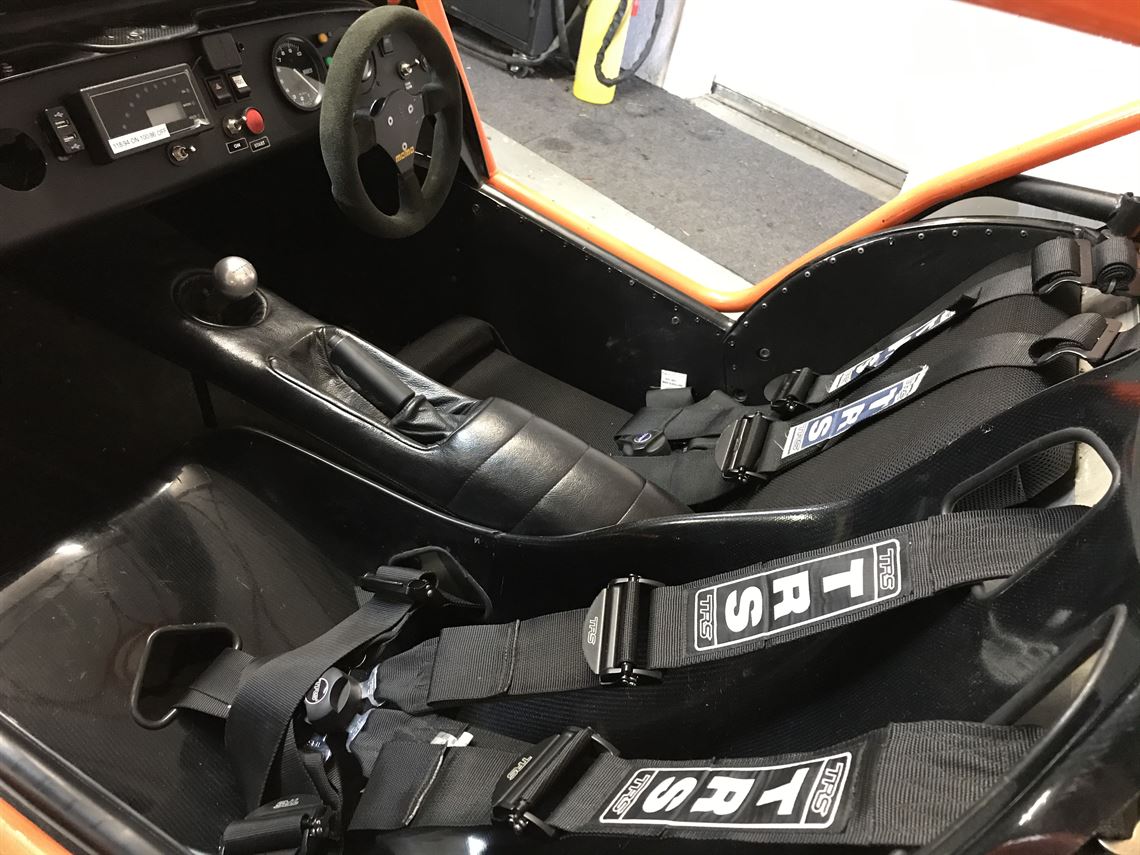 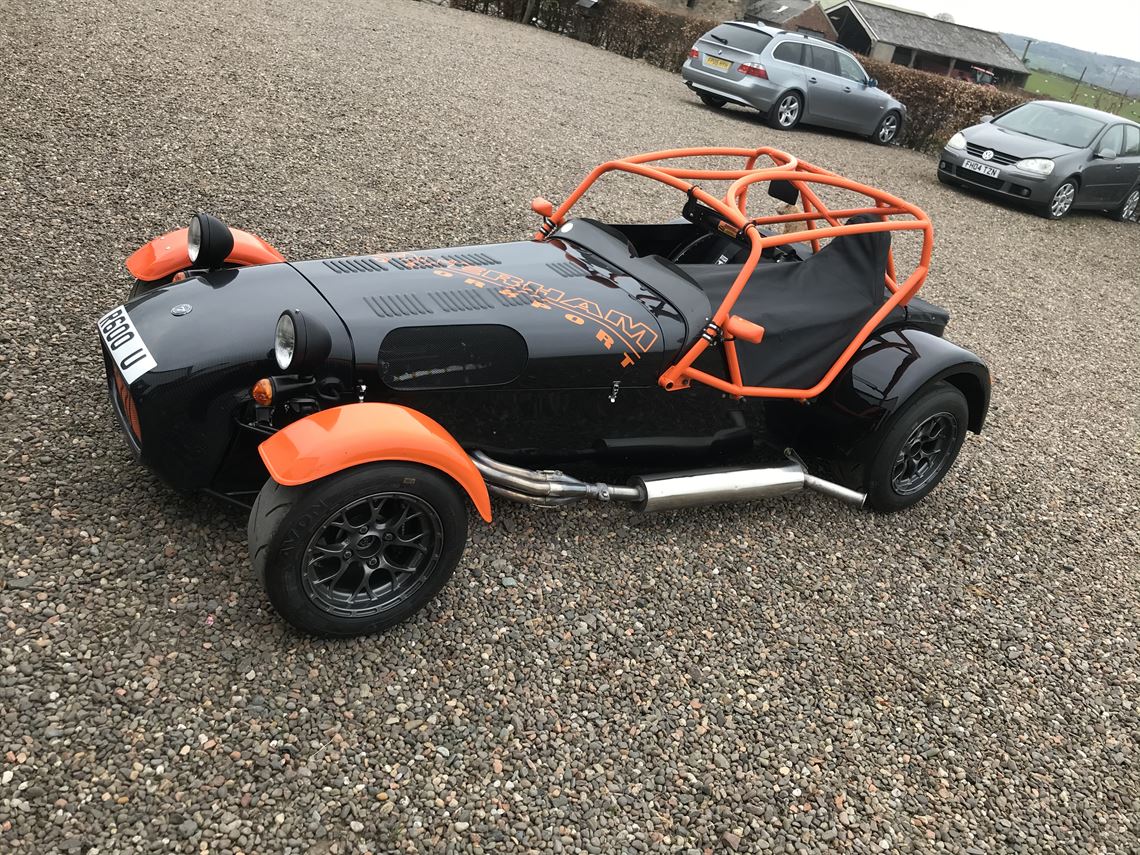 I have a professionally built, by Clayhills Engineering, Caterham for sale

I have put a k series which was a new spare 0 miles sealed academy engine from a guy who raced in the academy approx 10 years ago. The standard ECU has been remapped by Kmaps and has a better mid range and higher rev limit.

It’s mated to a rebuilt 6 speed box which I bought from SPY motorsport, and onto a 3.62 diff so it’s short geared with the 1.0 6th.
Adjustable height platform bilsteins a couple years old, with new springs.

It has the caterham big brakes and brand new rear Sierra calipers and discs.
Wide track etc and new custom loom.
The CXR wheels were re coated in anthracite just as I liked it better than the black. These were also new from Compomotive.

It’s basically a new build and used all the new spares I had from racing and the above.
I’ve put about 90 miles around here to prove it , sorting any rattles, torque checking any bolts, making sure the engine goes up a and down temperature / no leaks etc with the cooling system.

To note, I have a pair of carbon front cycle wings, the ones on in the pictures were spares I had here, the offside although symmetrical, has the indicator hole in wrong place as it was originally a near side part, I just wanted to keep the carbon ones from being chipped.

I’ve since added wet weather gear in the form of passenger tonneau with internal partition , boot cover and driver tonneau. It has a passenger Tillet and a driver foam hand made seat which is actually quite comfortable. QR steering wheel and drivers side half door in the same orange RAL 2004. It has a gps Speedo and Elliot rev counter.

I also have a tonne of receipts. It is correctly registered as a k series and using a capacity of 1548 you get the cheaper road tax.

It has a new fuel system as I had a fault where it was loosing power, every sensor and ignition part / fuelling part was changed out for new .... turned out to be a new fuel filter supplied with the wrong element that was restricting flow.

- Side impact bar on drivers side

- OTTO display , this is a basic unti which measures engine temp, pressure and revs/ shift light

- Full tonneau both side, boot cover and drivers half solid door

Winner of championships and holder of many class records

IN STOCK: NEW Race trailers with or without office.