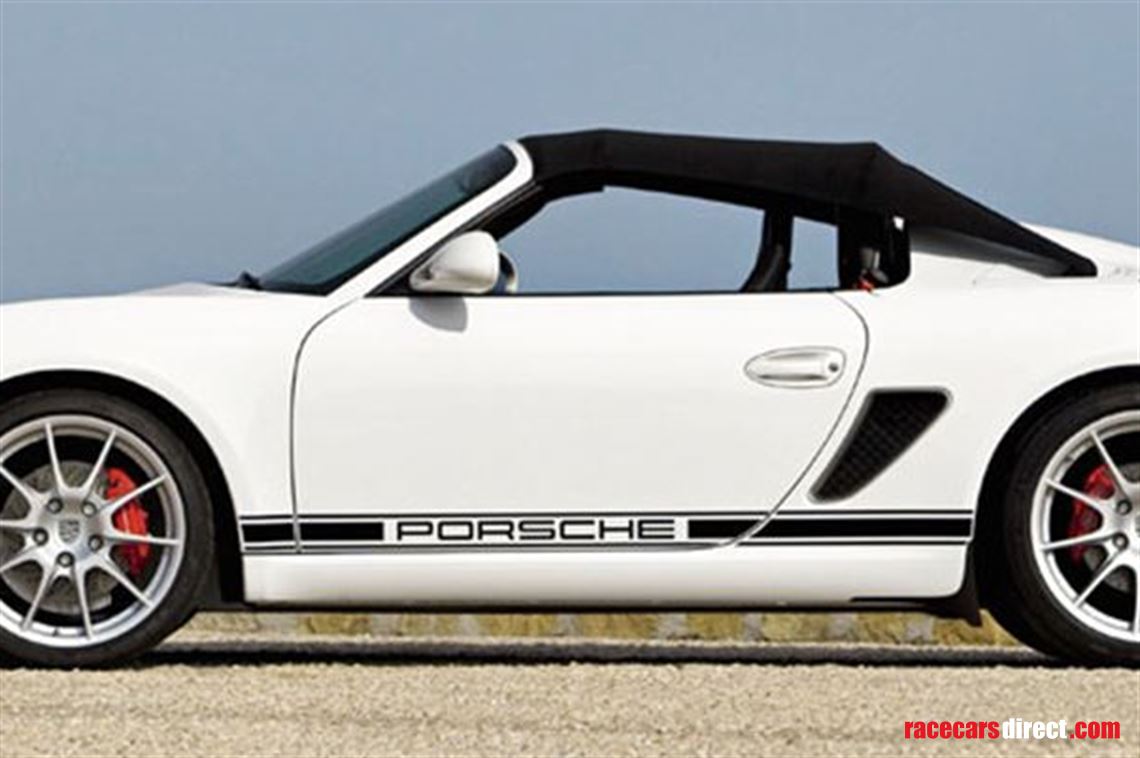 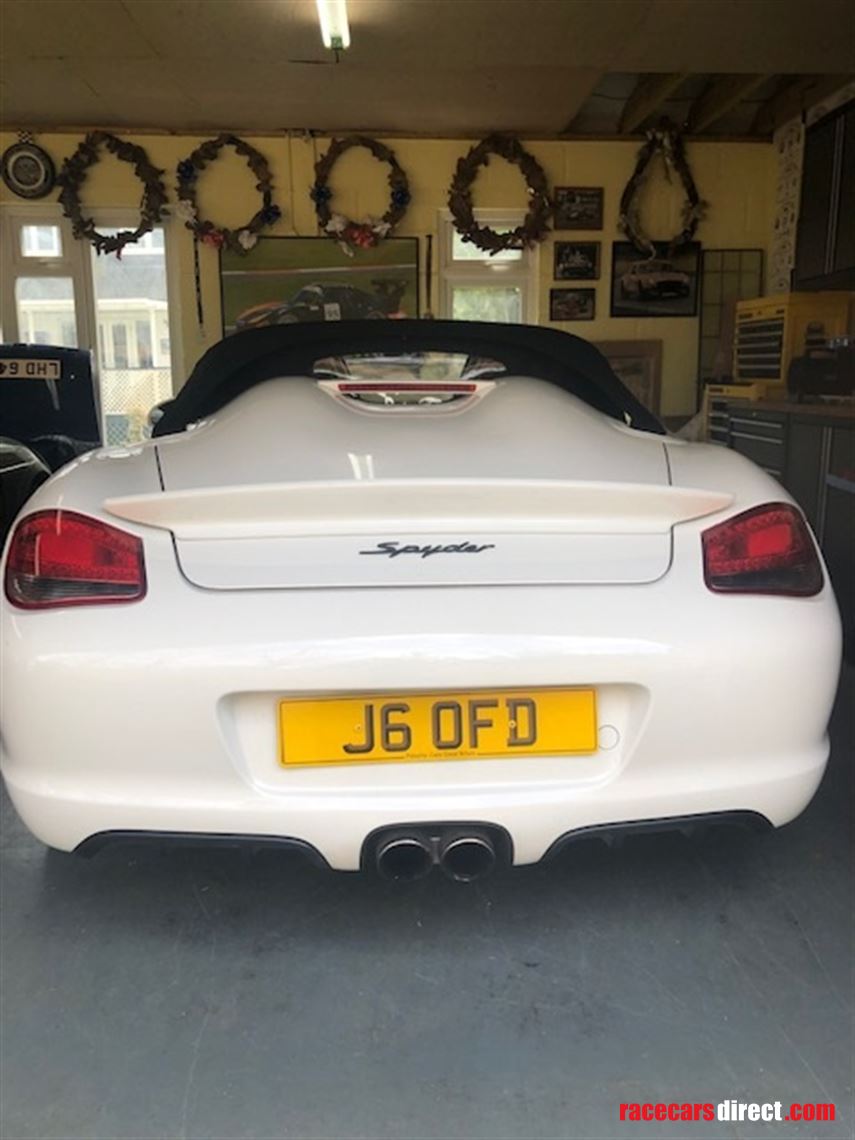 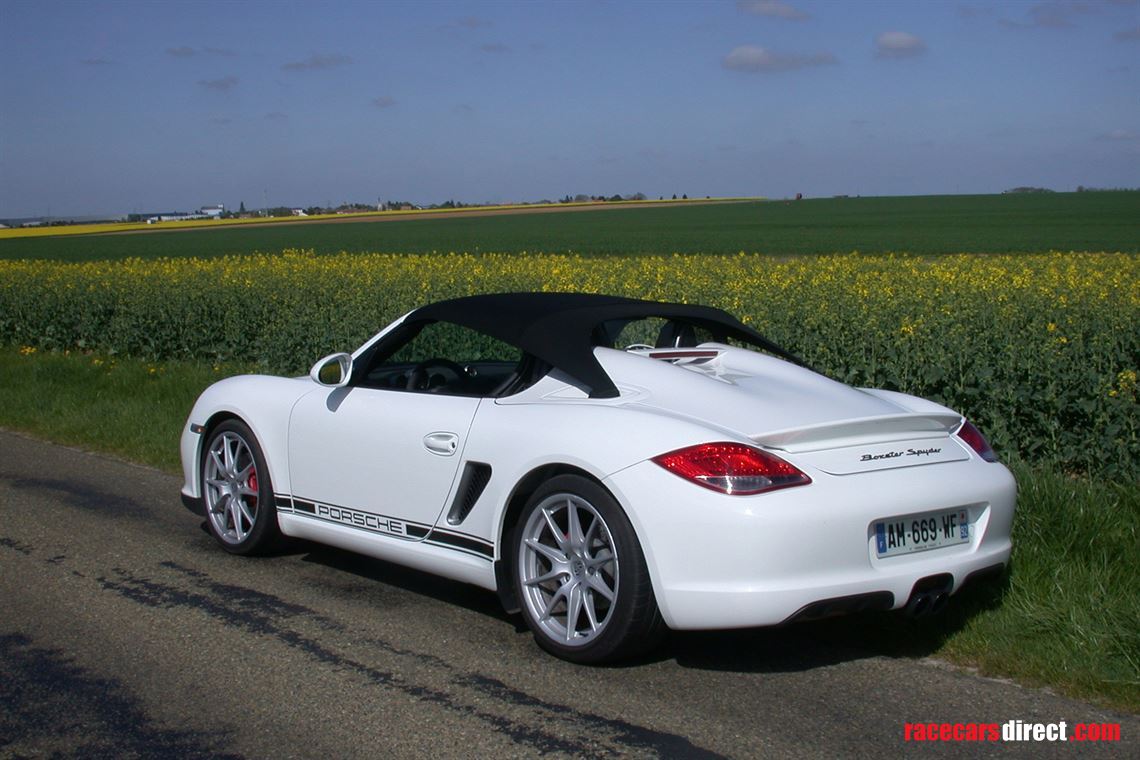 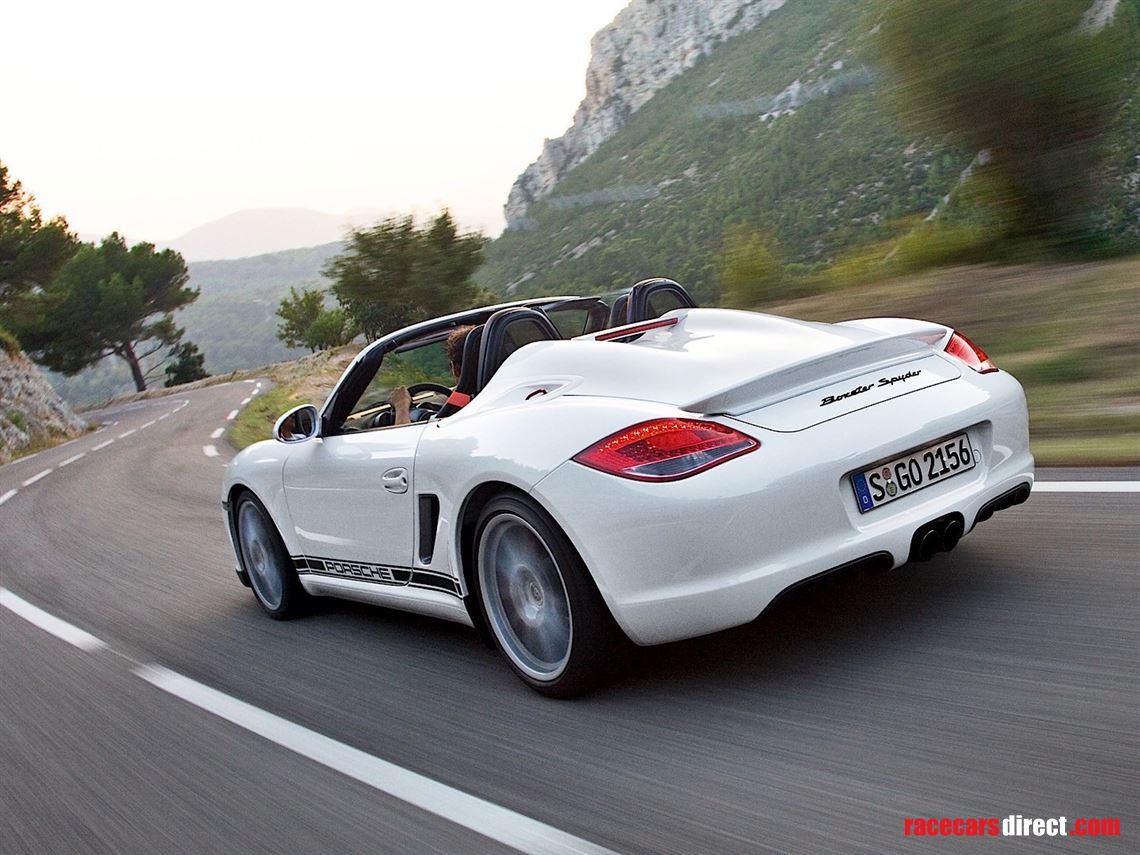 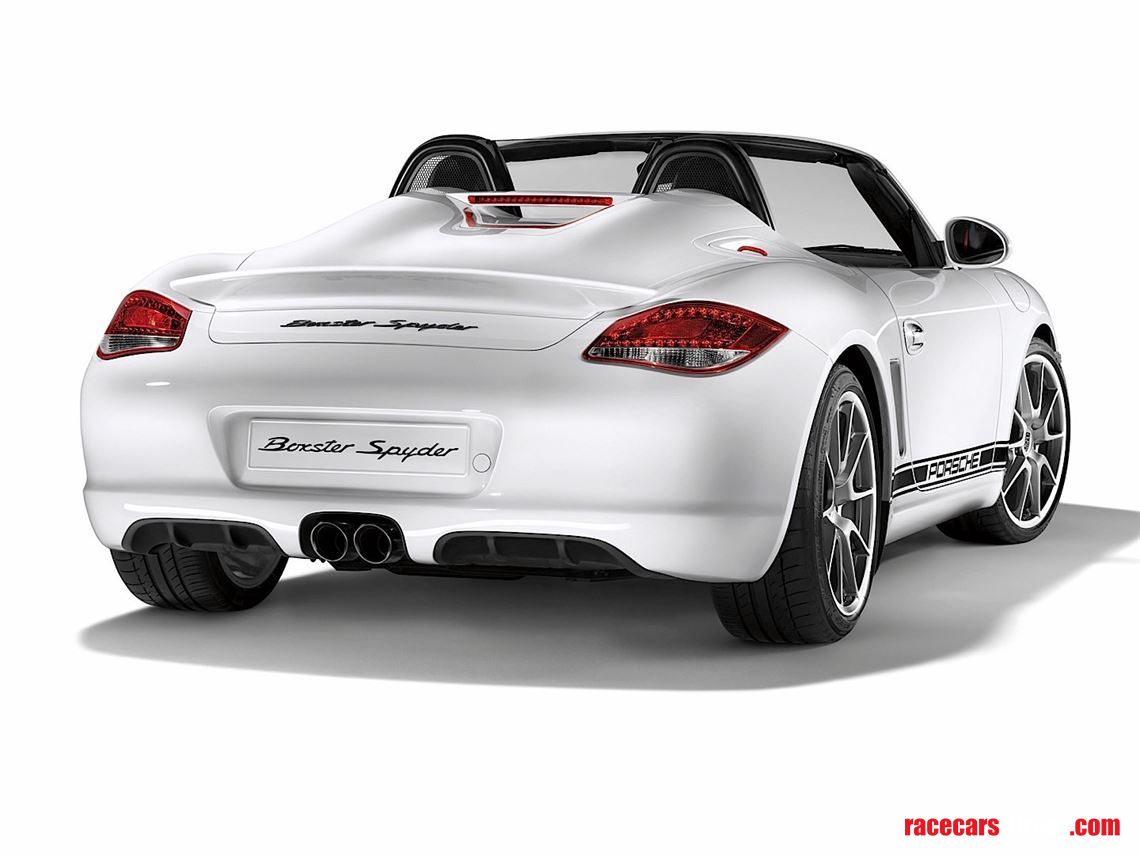 There is probably not much point in trotting out a glowing description of the 987 Spyder. Anyone who wants one probably already knows:

The lightest modern Porsche; mainly aluminium body: startling dynamics, pain in-the-butt (but only 7.5kg)  soft-top and a limited global production run of just 1900 between 2010-12. The appreciation curve already under way and given what’s happened with the 2.7RS, heaven only knows where it will lead.

It has been kept in a heated motor house throughout ownership and used only on occasional Guild of Motoring Writers’ events, averaging a touch over 1,000 miles a year. It has a full Official Porsche Centre service history and unbroken Porsche manufacturer warranty through to March 2023.

It has a six-speed manual, obviously, and the only weight-adding specification error made when new is A/C. However, I grudgingly admit it to be sometimes welcome. There is no launch control, satnav or any other of the weight-adding nonsense. It is, in short, a purist’s car focussed entirely on its extraordinary dynamic abilities.

Sadly, it has become increasingly wasted on me as I have too many other commitments including racing historics. It is so rarely used that it is almost a crime against the car just to run it for a few miles monthly to keep things running smoothly. It deserves a more invested owner.

It’s completely unmarked and essentially indistinguishable from new. Serious enquiries only, please, and no brokers. Please also respond, in the first instance, via email or SMS.

One of the few F355 Challenge really road legal, monthly driven and in a good condition. A collector

Get the full experience of the F1000 championship. Ideal trial for 2022. Interested?

Arrows A22 F1 Car in running condition, lap record Most 2020